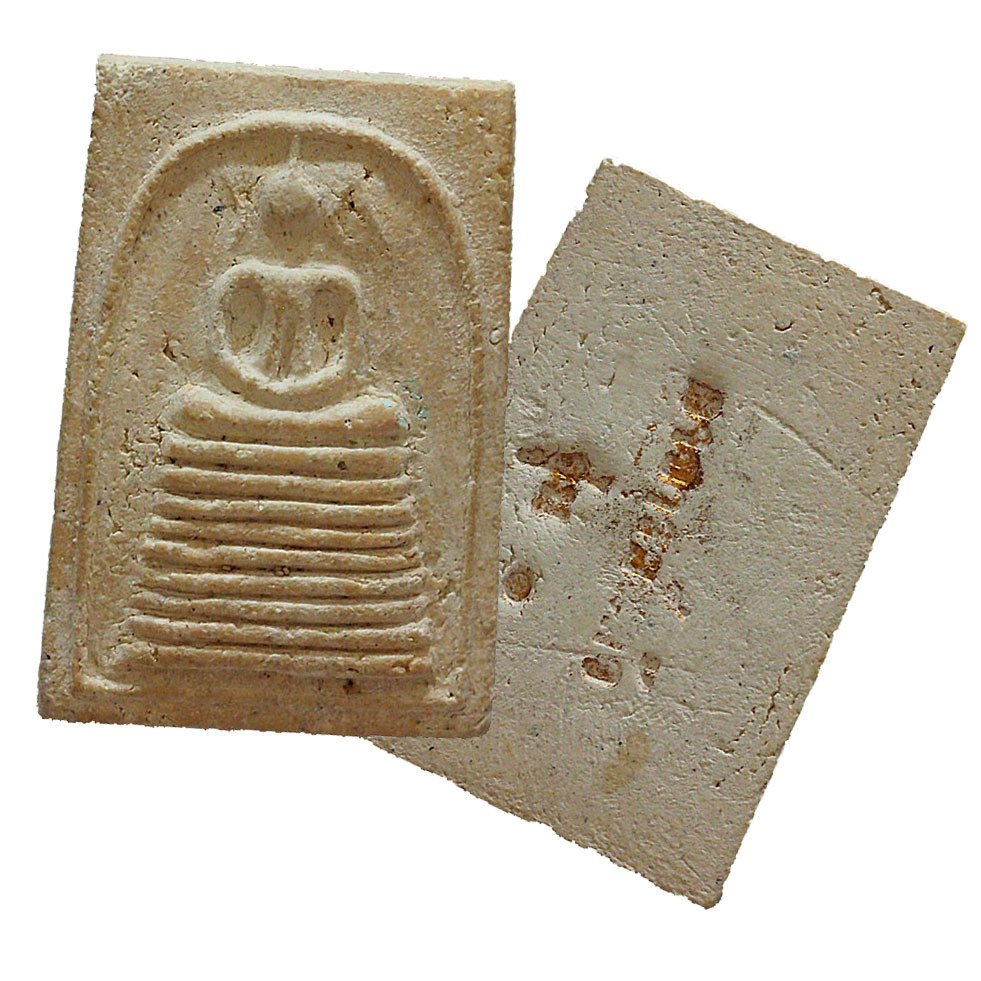 The amulet is also extremely valued by aficionados, for the Muan Sarn Sacred Powders which are known to have been made from broken pieces of ancient Pra Somdej Wat Rakang Kositaram Somdej Pra Puttajarn (Dto) Prohmrangsri amulets, and which makes the amulets a perfect reference study material for students of the amulets of the Great Somdej Pra Puttajarn (Dto) Prohmrangsri. 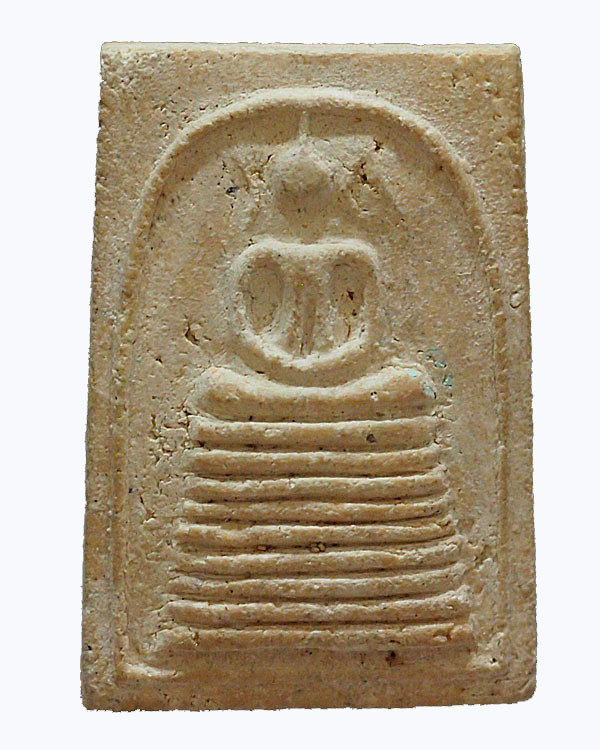 The Pra Somdej Pim Wat Gaes Chaiyo Gao Chan 9 tiered dais Buddha from Wat Chinoros was created in the year 2512 BE, by Ajarn Gaew, who invited some of the great masters he was associated with to come and empower the amulets in whay is historically recorded as one of the great Sacred Blessing Ceremonies of that time period. This was Ajarn Gaew's first edition of Pra Somdej, which is stamped on the rear face to mark the notability of the edition with the words 'Run 1' (รุ่น๑). 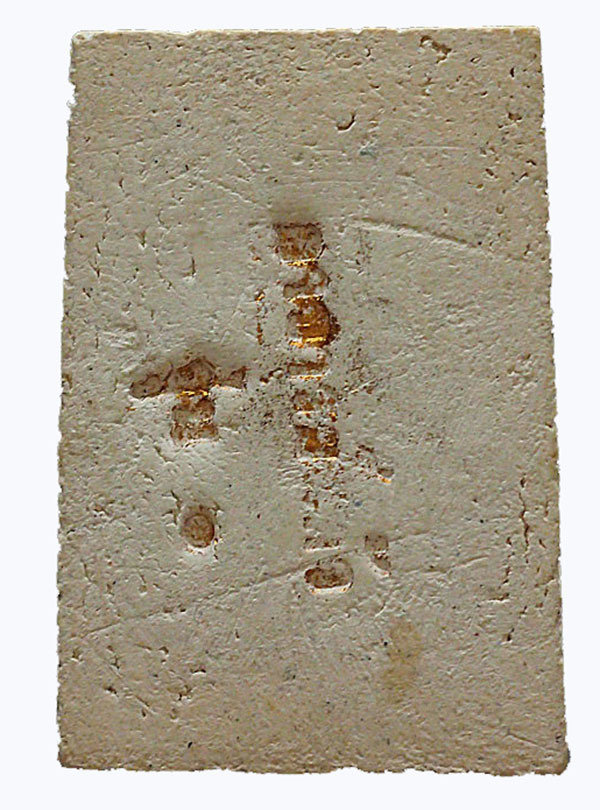 Below; some of the amulets in the pantheon released in the 2512 BE historical Blessing Ceremony at Wat Chinoros. 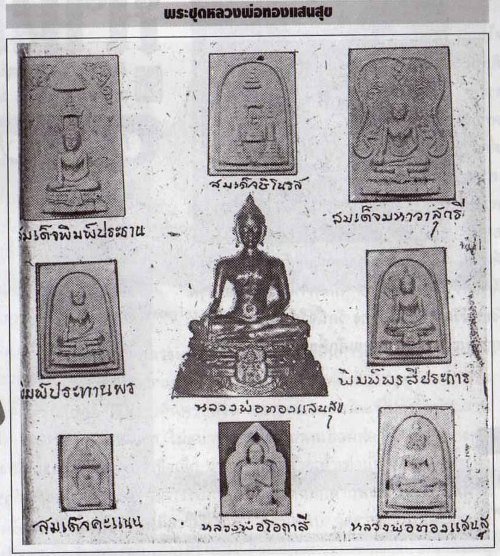 An all time Classic amulet from a Nationally Famous and Historical Blessing Ceremony, which brought the amulets of this 2512 BE edition to become a Pra Niyom preferred class Sacred Amulet. Accepted by all major amulet appreciation societies, for the official documentation of the Blessing Ceremony, which saw the attendance of some of the Greatest Master-Monks of the time present to bestow their empowerment and blessing. 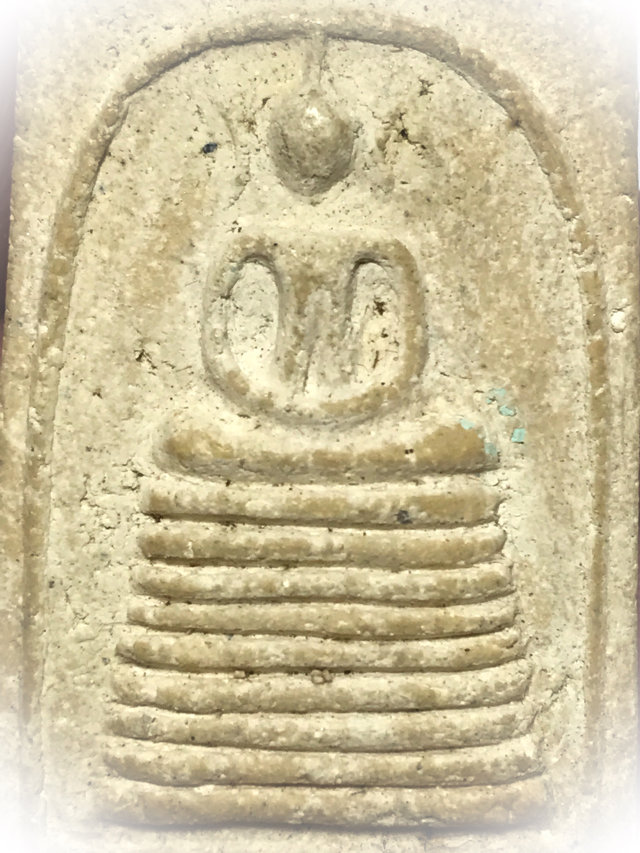 Apart from the devotees of all masters collecting this amulet, the devotees of Luang Por Guay are the most fervent collectors, for it is recorded that Luang Por Guay remained seated after al other Momnks had left the ceremony, and meditated all night over them, empowering them till the dawn came. he was the last Monk to rise up from his seat, and this edition is considered by his devotees to have received an extremely powerful blessing from Luang Por Guay. 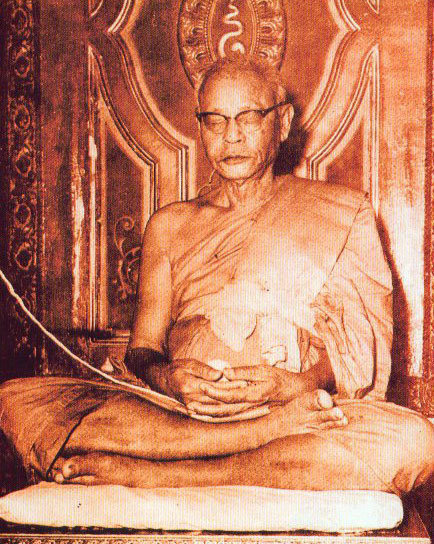 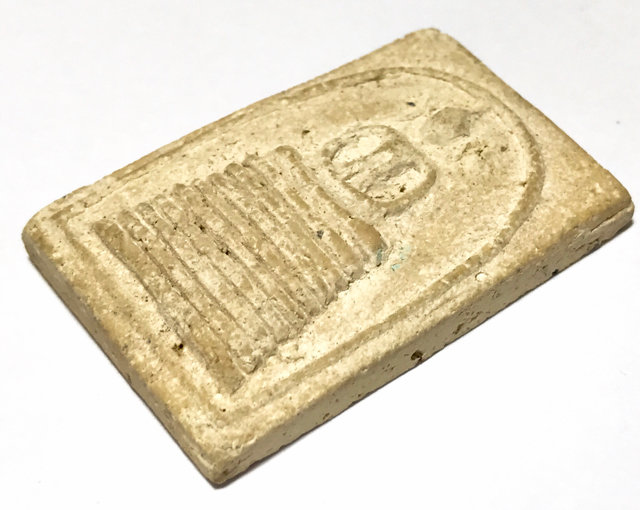 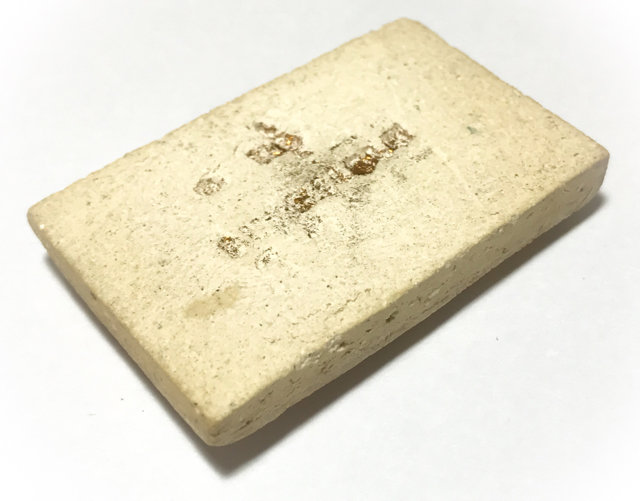 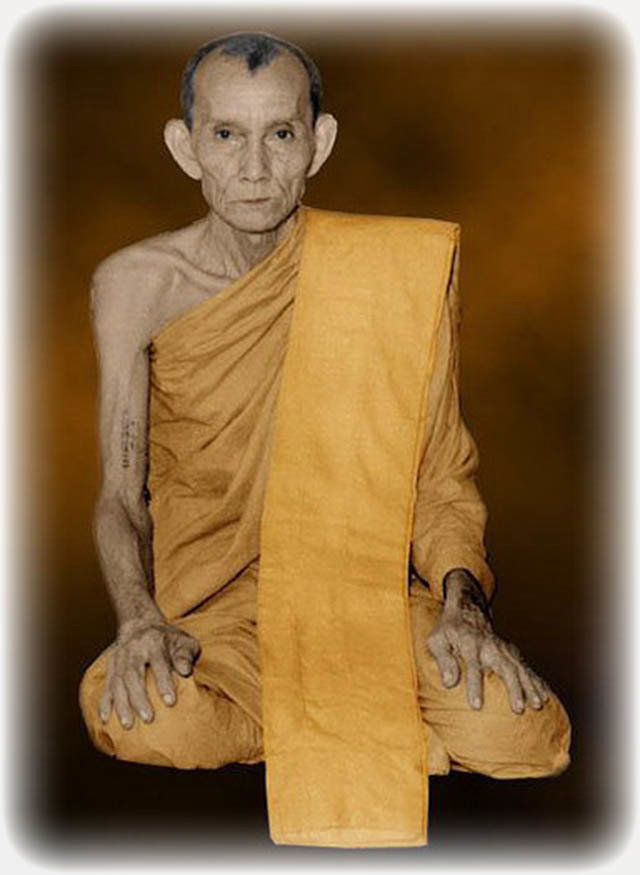 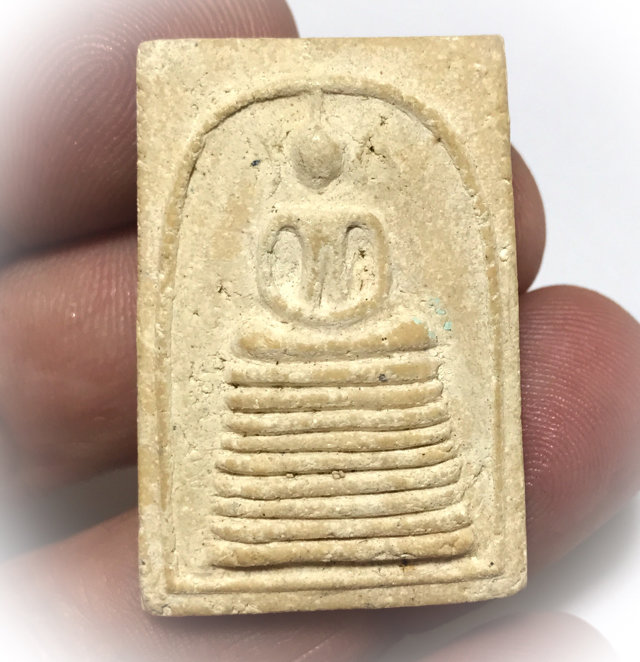 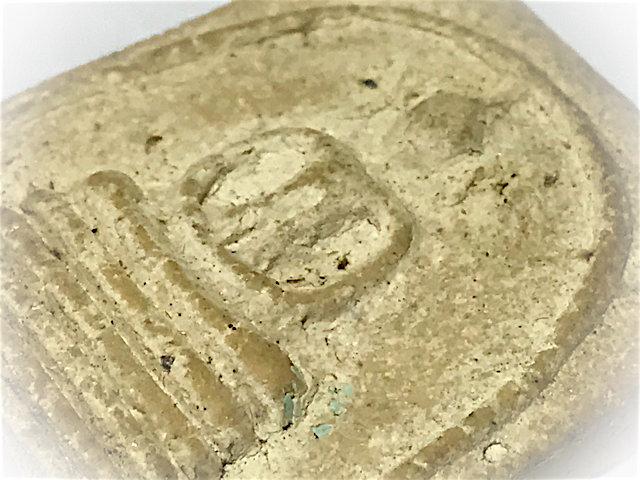 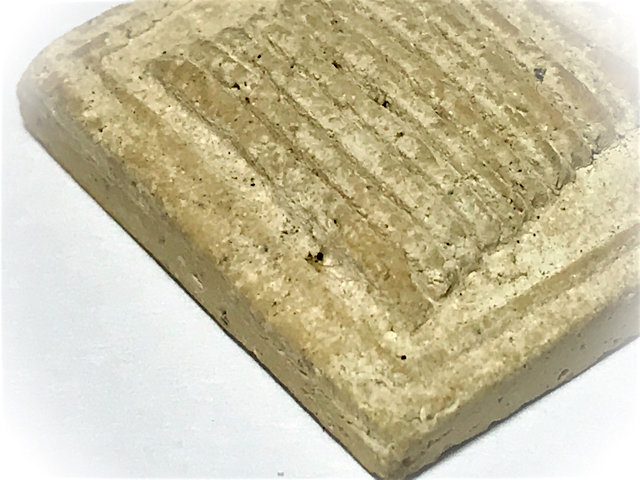 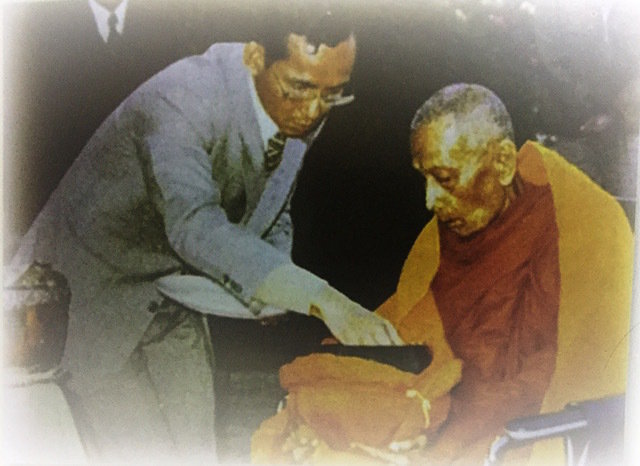 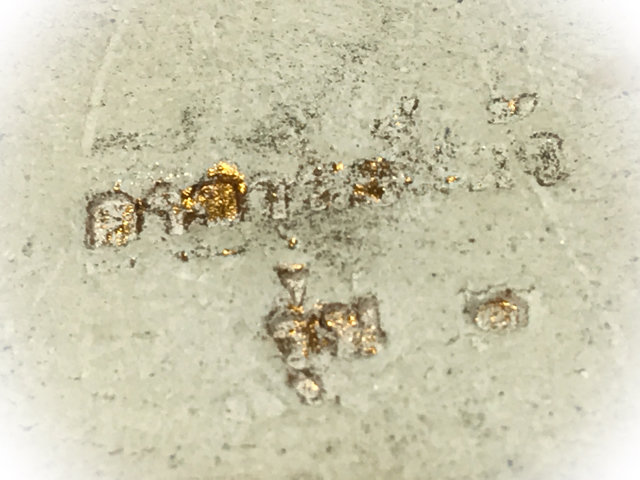 Luang Phu To was born on the 27th March 2429 BE. His many honorable awards of status reflect his great practice and diligence, and his amulets are amongst the top ten Masters of the twentieth century, and amongst the rarest and most highly sought after in the world. His amulets are amongst the most highly sought after Pra Niyom Category Amulets, which are seen to grace the pages every important amulet encyclopedia. The amulets of Luang Phu To are highly prized and jealously guarded treasures of the high end collector and devotee. 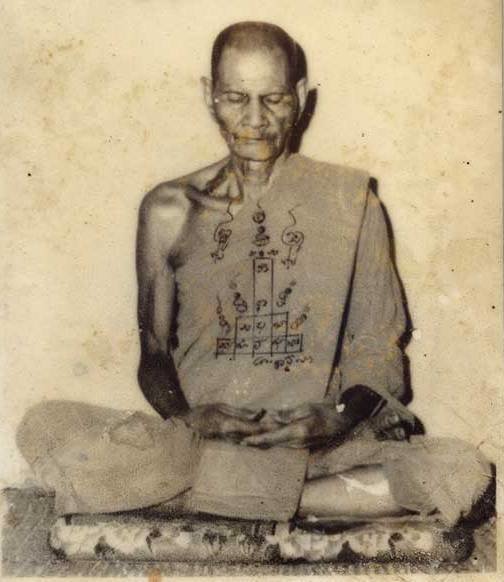 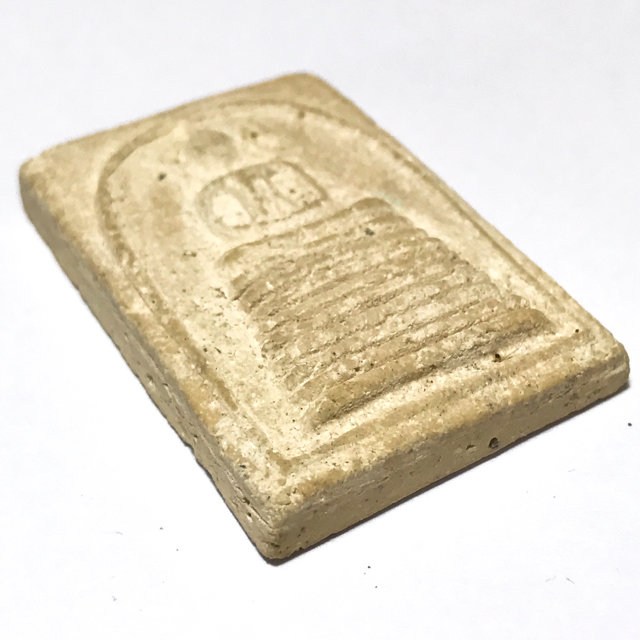 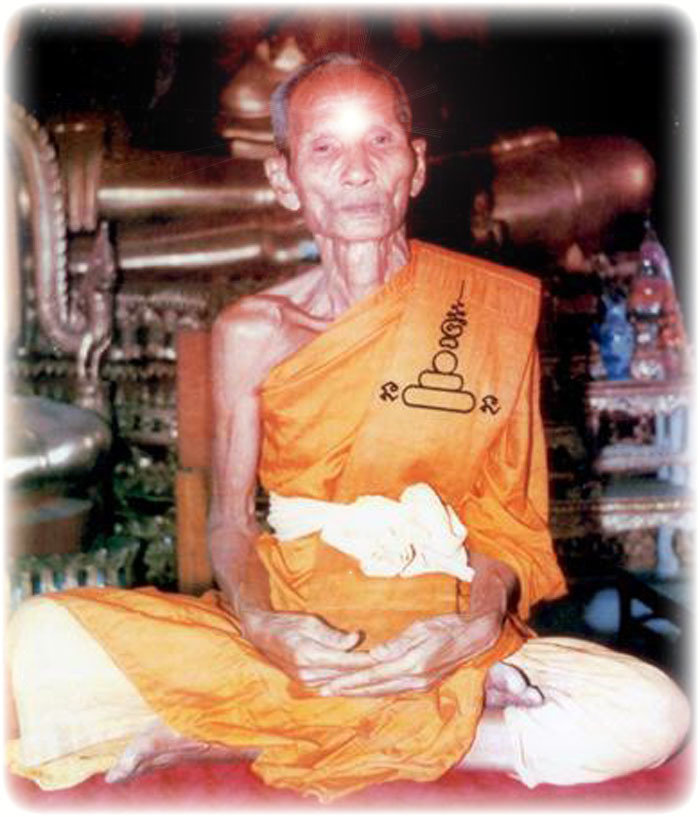 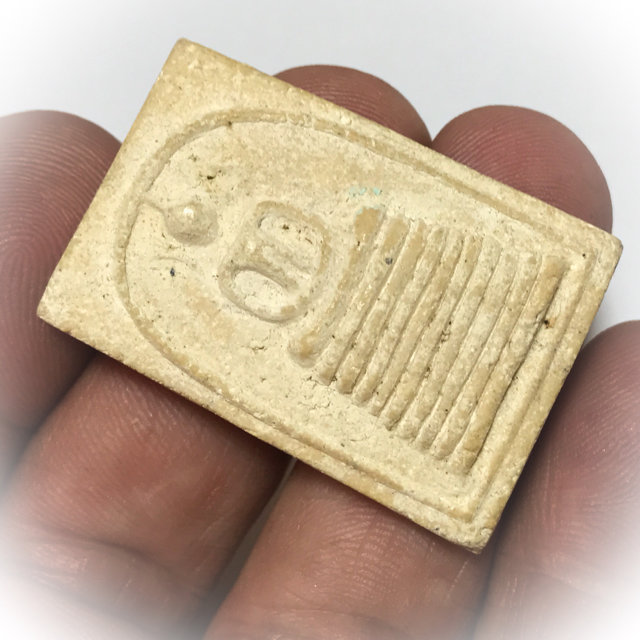 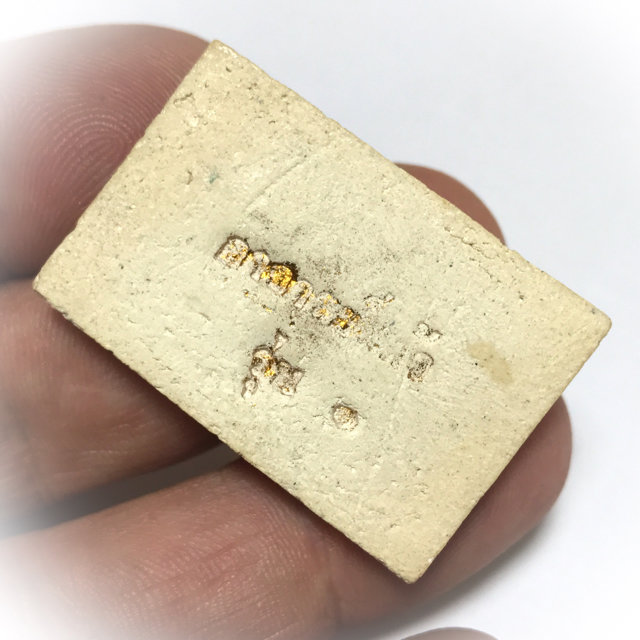 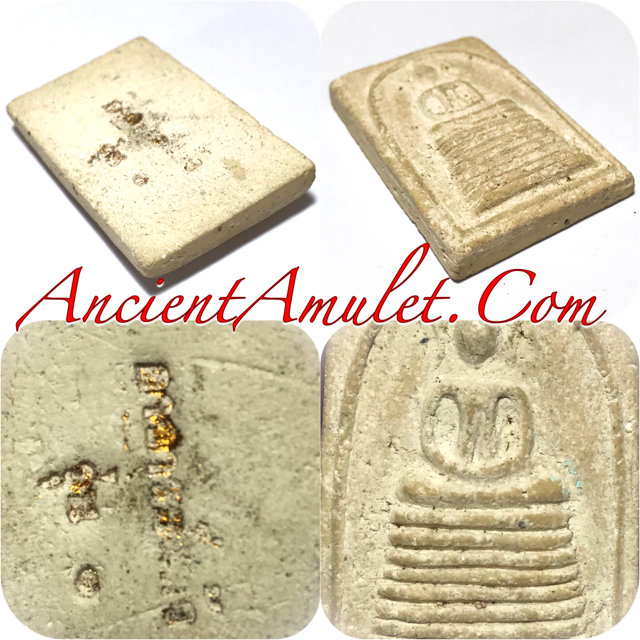