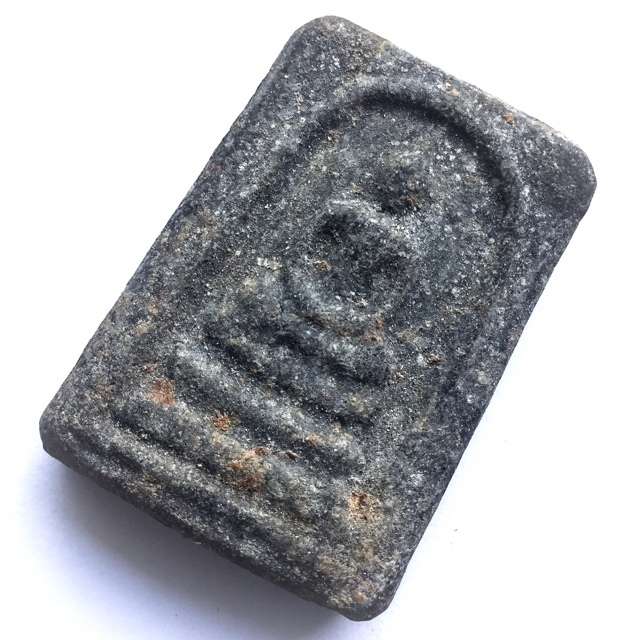 02840
$149
Out of stock
1
Product Details
Temple: Wat Prasat Bunyawas
Year of Issue: 2506 BE
Maker of Amulet: Collaborative Sponsorship of some of the Greatest Guru Monks of the Era
Weight: 8 Grams
Recommended Uses: Protection, Prosperity, Auspicious Living
Number of Amulets Made: 84,000
Size of Amulet: 3 x 2 Cm 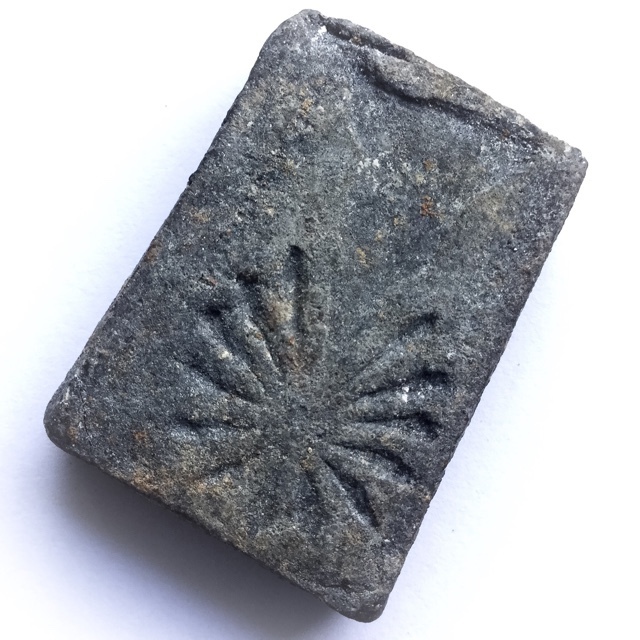 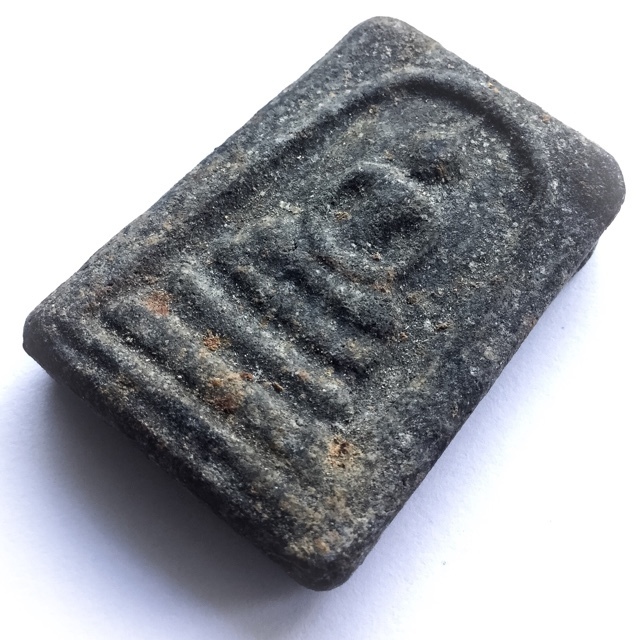 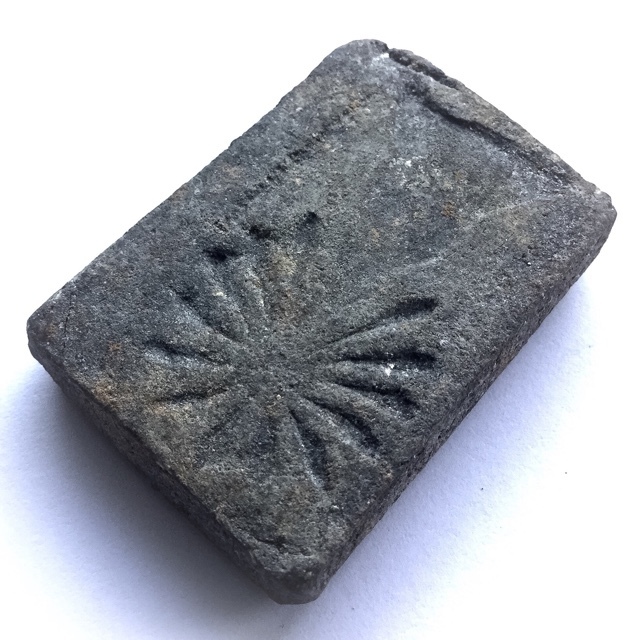 Later, in the year 2498 Buddhist Era, the temple was burned in a terrible fire. Many of the temple buildings were destroyed, including the Uposada shrine room.
Pra Kroo Samuh Ampol Palawatano, the Abbot at the time, decided to build a new shrine room instead of repairing the ruins of the old one. 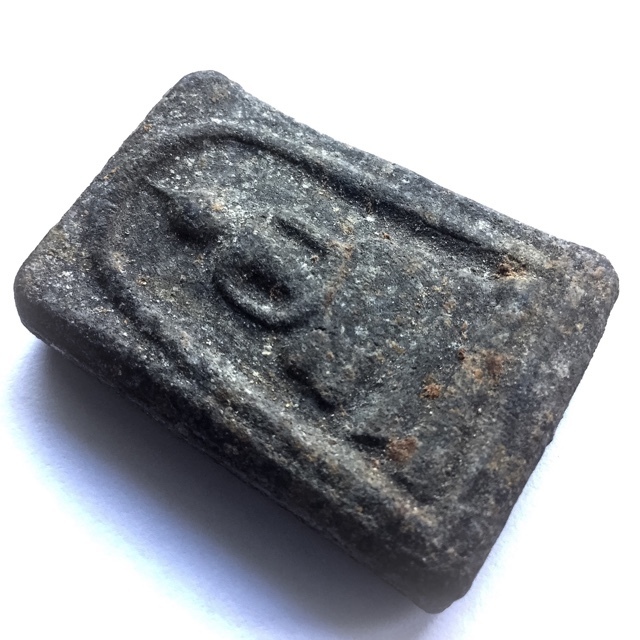 This was because of a seemingly miraculous event; Luang Phu Tim, the Great Guru Master Monk and Abbot of Luang Phu Tuad's Legendary Wat Chang Hai temple, had had a vision of the great bodhisattva Luang Phu Tuad, Who appeared to him in a dream and told him to go to Bangkok and help to repair a temple which had been burned to the ground. 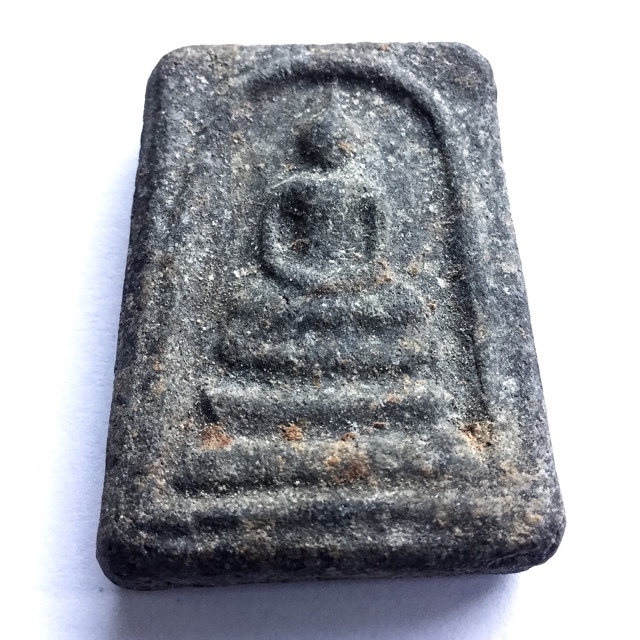 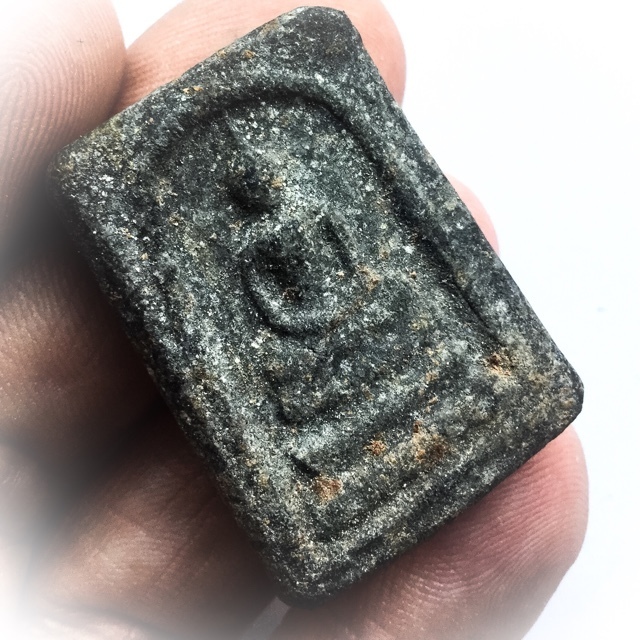 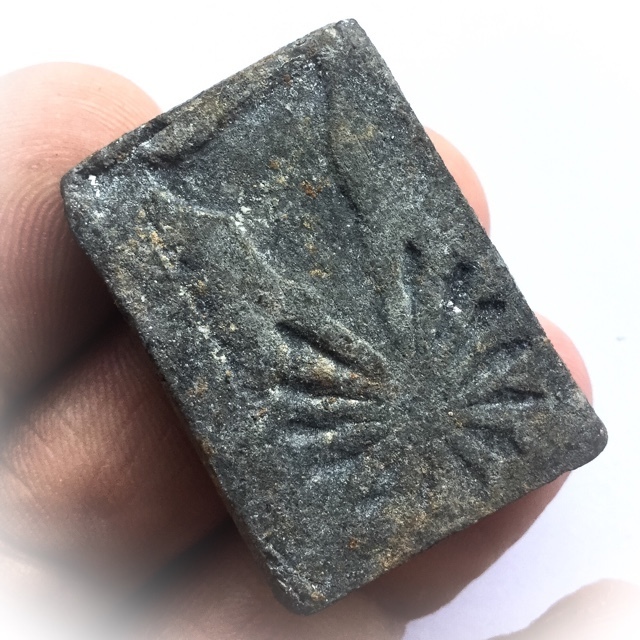 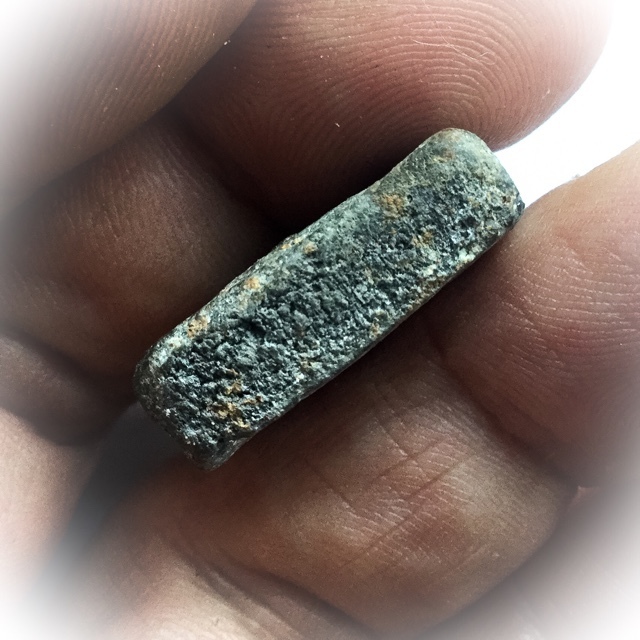 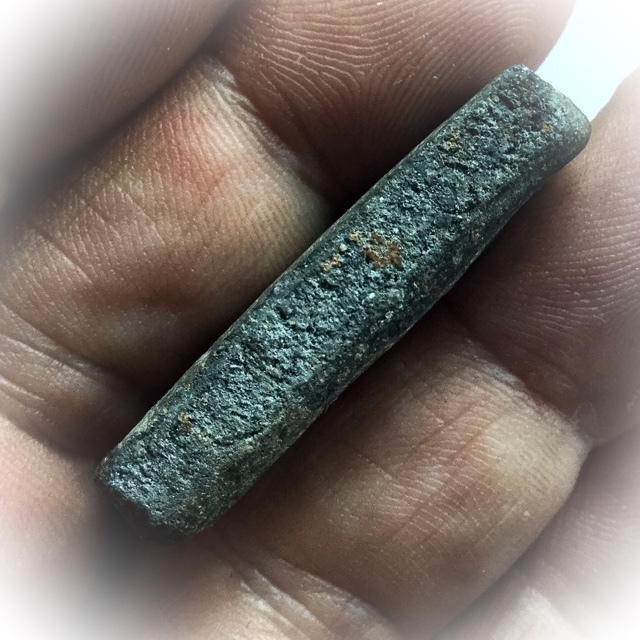 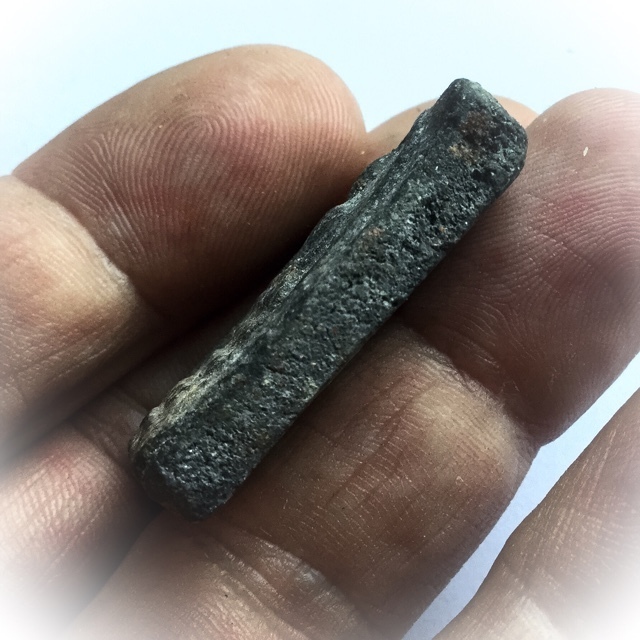 As far as the Luang Phu Tuad models of this edition, they were made to place 84,000 of them within the Chedi Stupa, at Wat Bunyawas (this is known as 'Kru' hiding place chamber, used to place amulets for safekeeping and for later distribution, to extend the period of the preservation of the existence of the Buddhist religion). 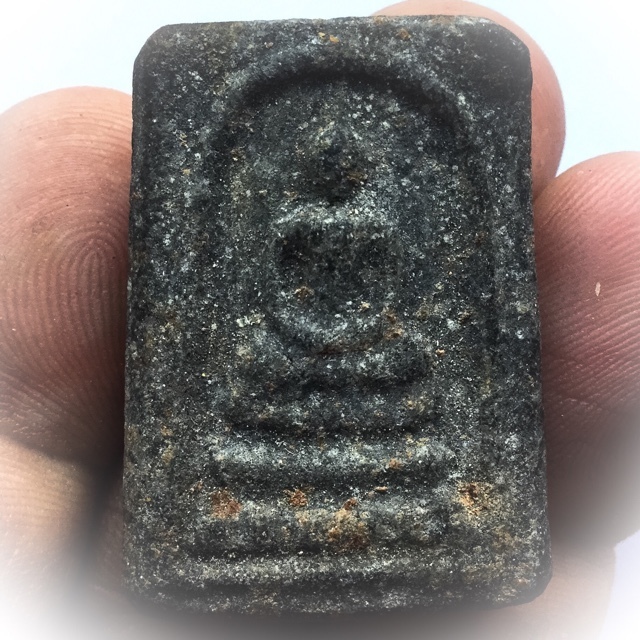 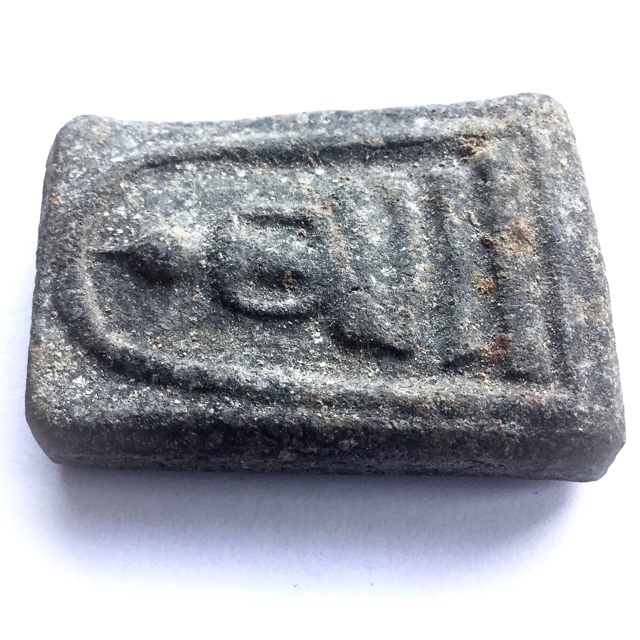 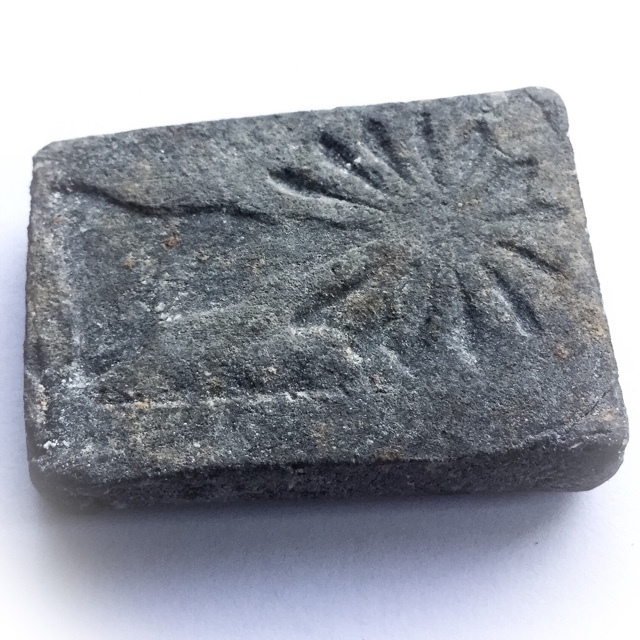 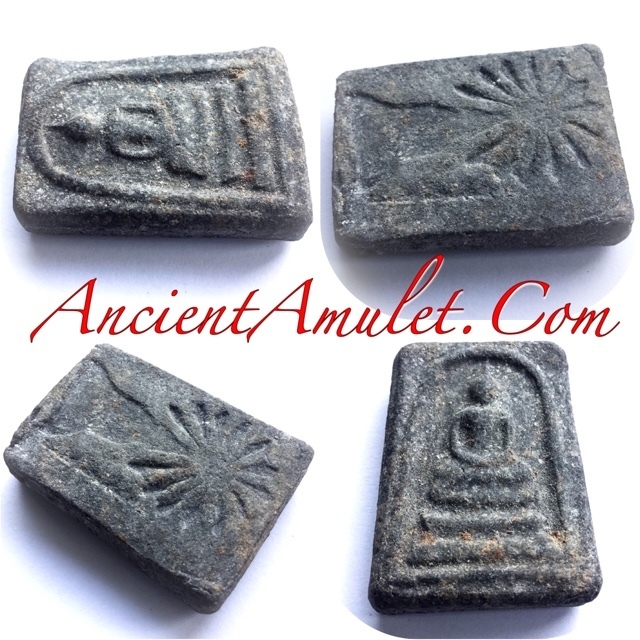 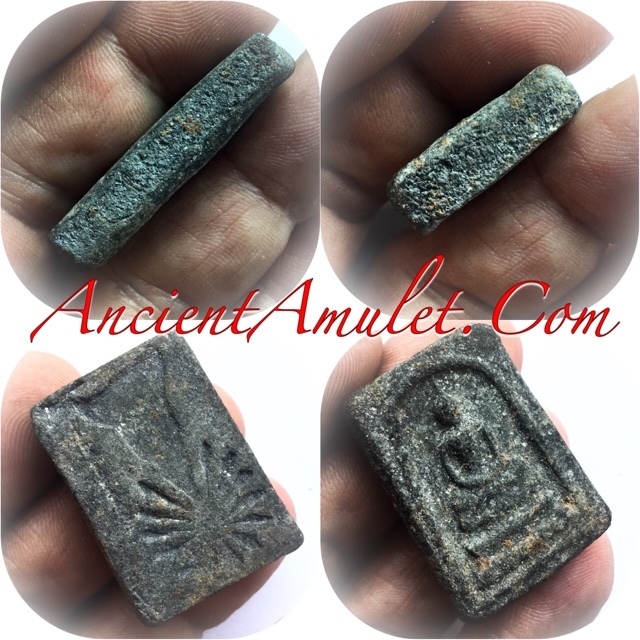