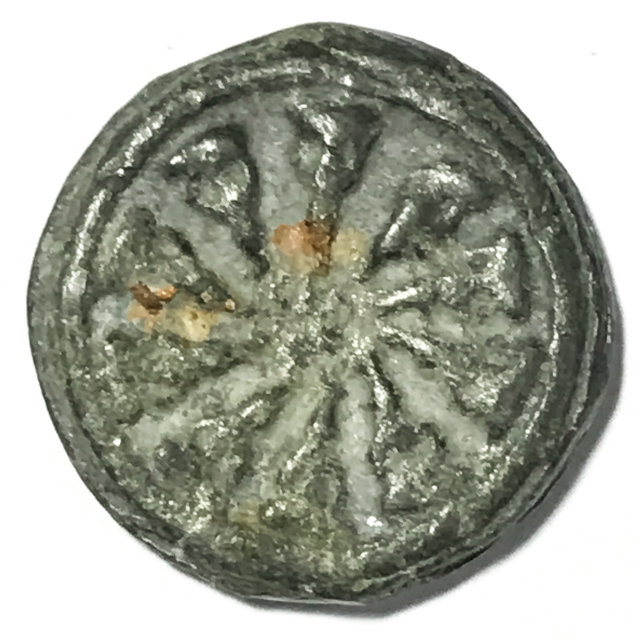 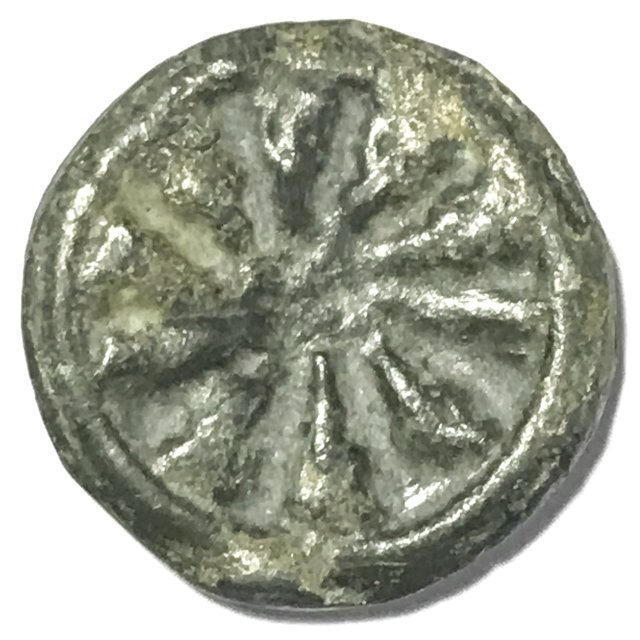 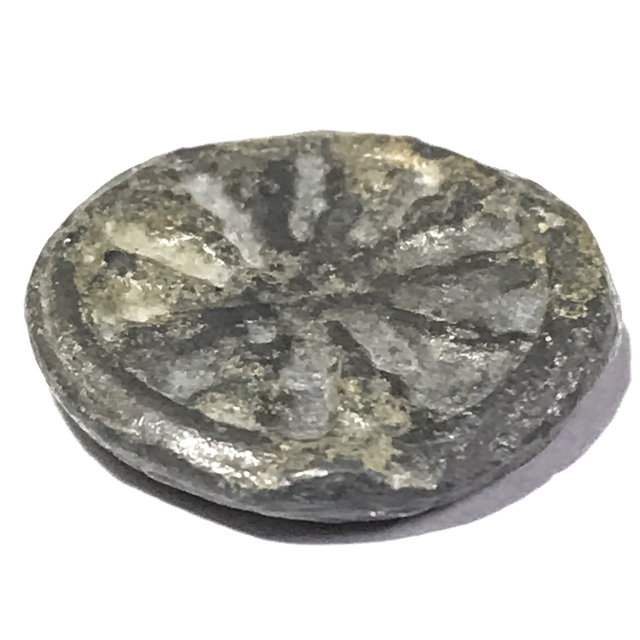 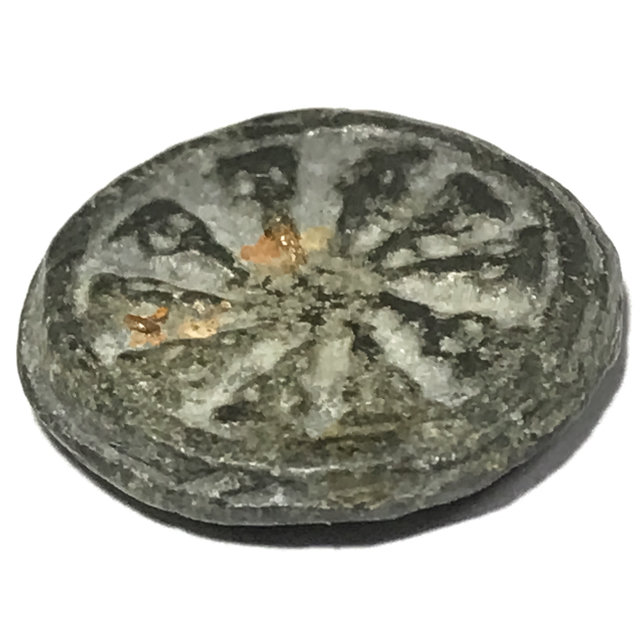 he Yant Ngop Nam Oy amulet is one of the most ancient types of Buddhist amulets, and is formed using a ring of Buddhas cascading outwards from a central point in a circle, resembling a Dhamma Wheel. Found to be made both from letallic alchemical alloys, and also in powder clay forms. front side features a ring of ten outward pointing Buddhas, facing in all directions of the Universe, space and time, forming a Crystal Wall of Mercy and Protection around You. 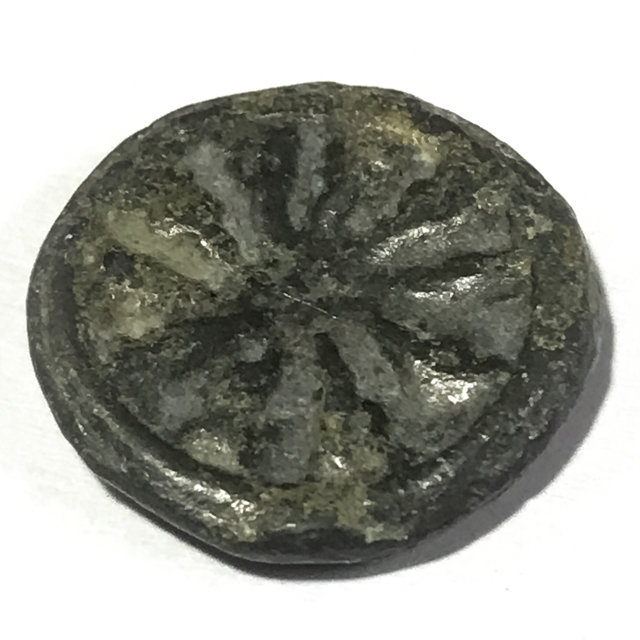 The Ngop Nam Oy amulet is purely Buddhist and void of Black Magick. In fact, this amulets is a very powerful Anti Black Magick amulet, as well as possessing immense Serm Duang Power to improve the Line of Fate, and Kong Grapan Chadtri and Klaew Klaad Protective Power. The Yant Ngop Nam Oi (Sugar cane Yantra) is a Buddha Mandala that resembles the traditional Sugar Cane cakes used as units of measurement in olden days (and indeed, still to this day in Thailand). 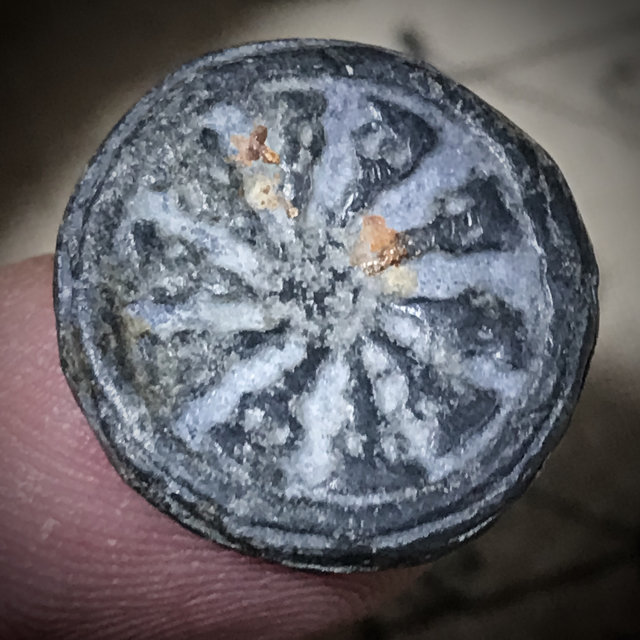 The Yant Ngop Nam Oy was inscribed upon sugar cane cake in olden days, which was then immersed into the family water source, allowing all of those who drank from the source or the well, to experience increased mutual love and affection for each other, and increase Mercy Charm and Popularity for all. 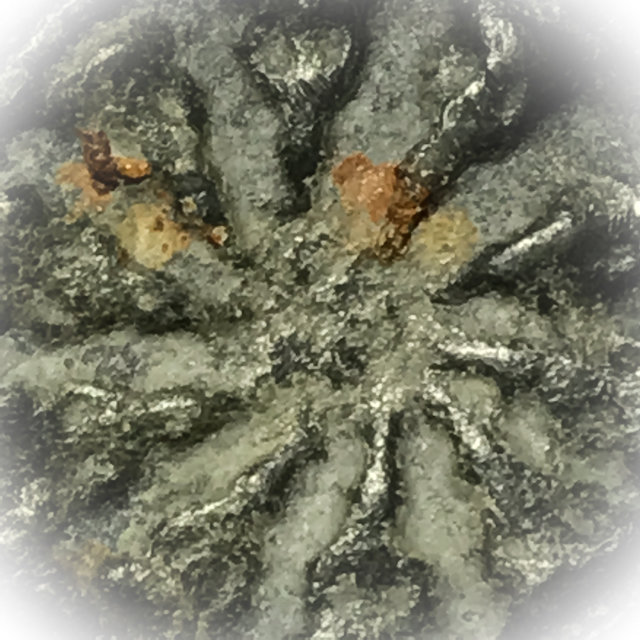 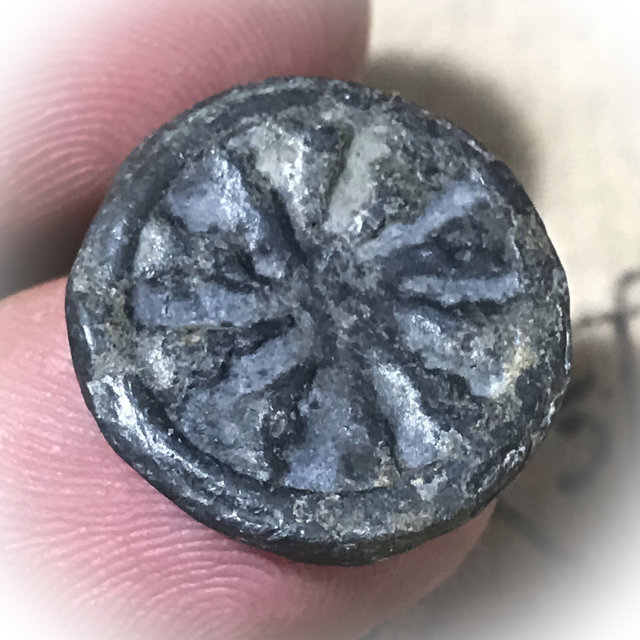 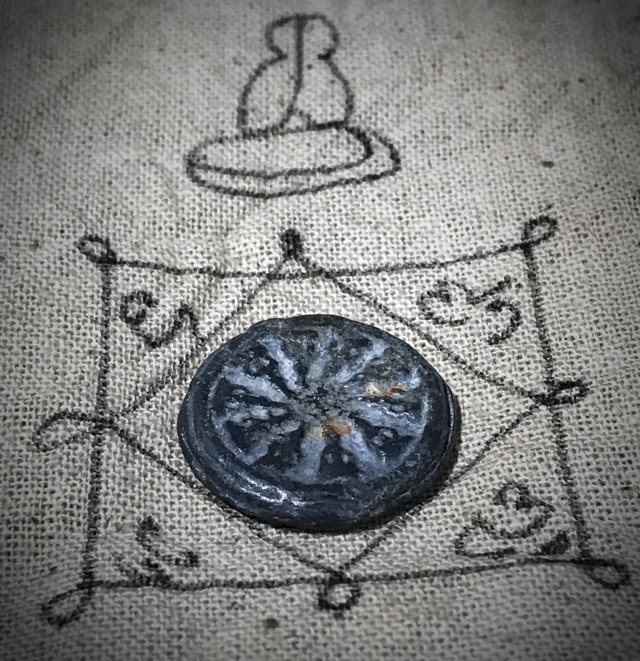 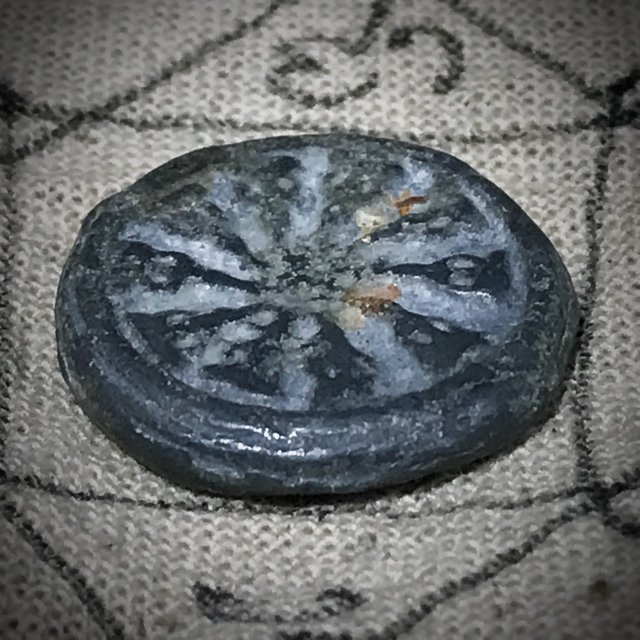 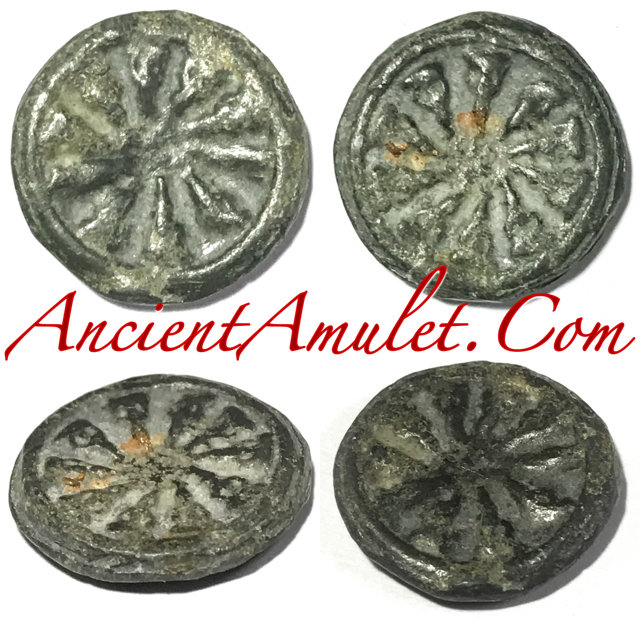