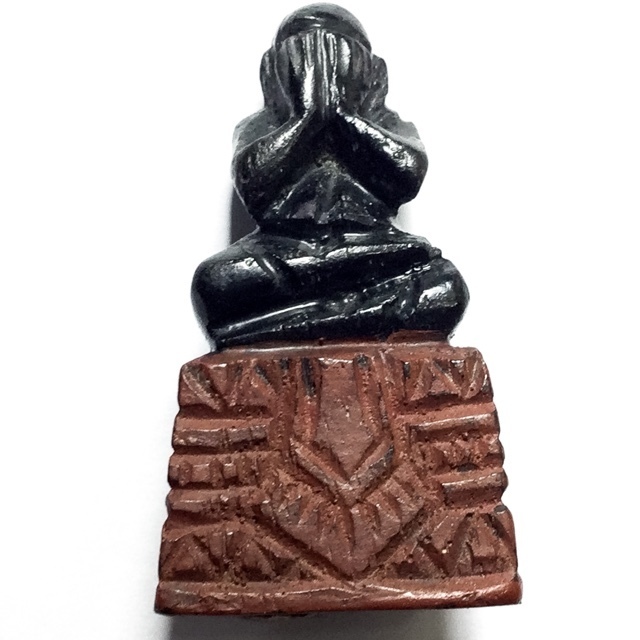 Released in the Era that Luang Phu Iam was already abbot of Wat Hnang, in the decade between 2445 and 2450 BE. The Pra Pid Ta is a hand carved wooden loi ongk statuette of a Buddha closing his orifices, entering the state of Nirodha (cessation of suffering). The Buddha has been coated in black herbal lacquer which was a common practice in Olden days, to preserve amulets and give them a long life. 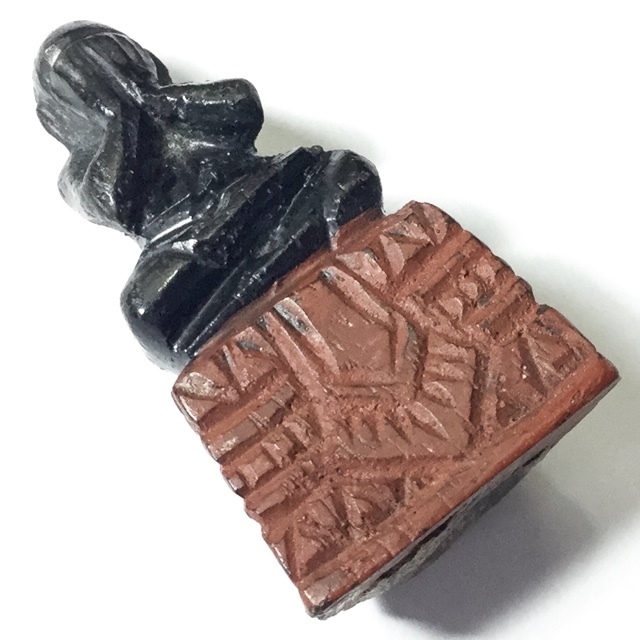 It is said that Luang Phu Iam began to release hand carved wooden Pra Pid Ta around the year 2448 BE, but that he had made these and other amulets, since the times he was still following his Mentor Luang Phu Rod, at Wat Ko Non. He began to make amulets long before his first edition Pra Pid Ta Yant Yung and Pra Pid Ta Pid Tawarn, which were released at Wat Hnang around 2440 - 2443 BE. 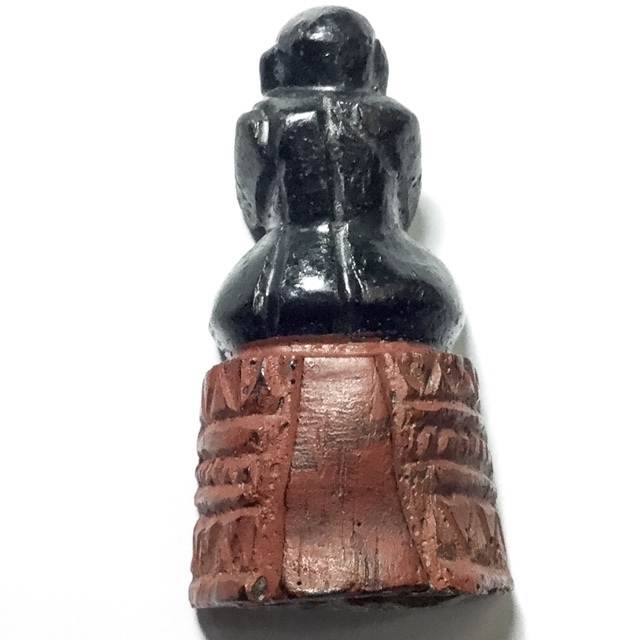 The base (Dais) of the statuette is covered in a red herbal laquer. The image is finely carved and oustanding in appearance, and would be as fitting on a small Pan Kroo Bucha receptacle on an altar, as it would be encased as an amulet to wear as pendant. In our opinion, Solid Gold Custom Casing would be a recommendable option for such an outstanding and famous sacred amulet. 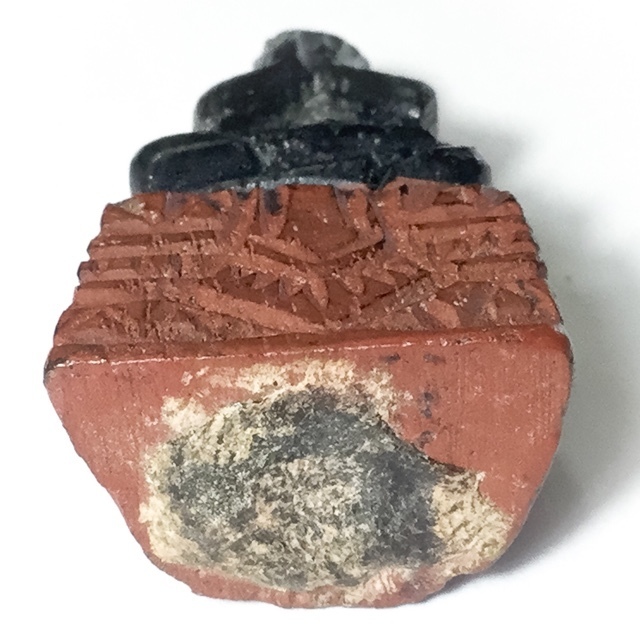 Luang Phu Iam also made a large variety of other Pra Pid Ta amulets, many of them being originals from different artisans who hand carved them from various saแred woods, ivory, and other materials. 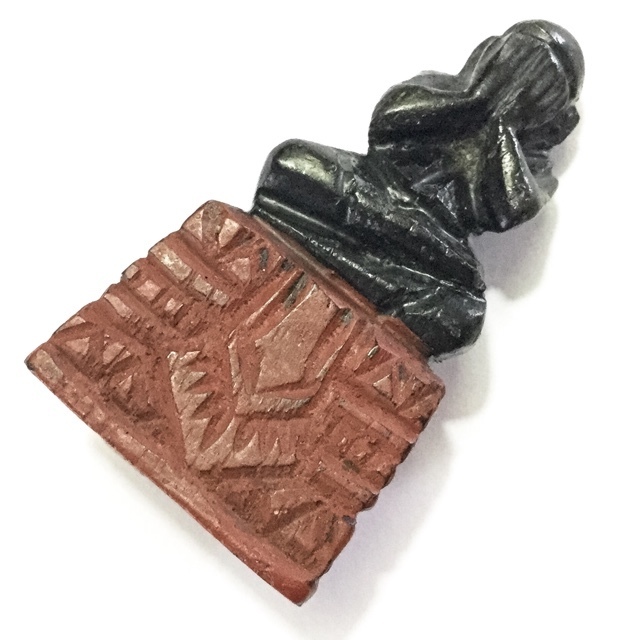 This Pra Pid Ta Thaan Sung is a very rare, but well documented model, which stands out for its high dais upon which the Buddha is seated. The base of the statuette is filled with Channaroeng paste from the Sacred Beestnest, and pressed into the hollow base, where a thumbprint of the Master can be seen imprinted on the Muan Sarn. 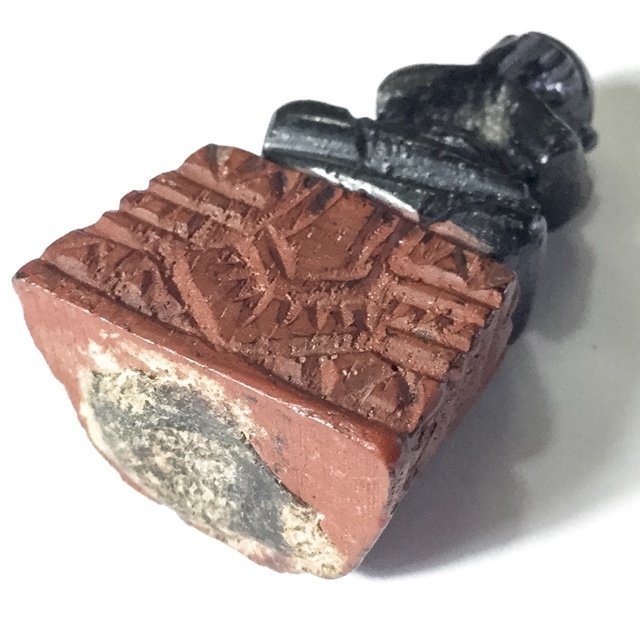 Luang Phu Iam is the No.2 Master of all History, renowned for Pra Pid Ta Amulets, and his Rare and Powerful First Edition 2467 BE Monk Coin, which fetches extremely high prices in auctions (Circa 100 Thousand $). 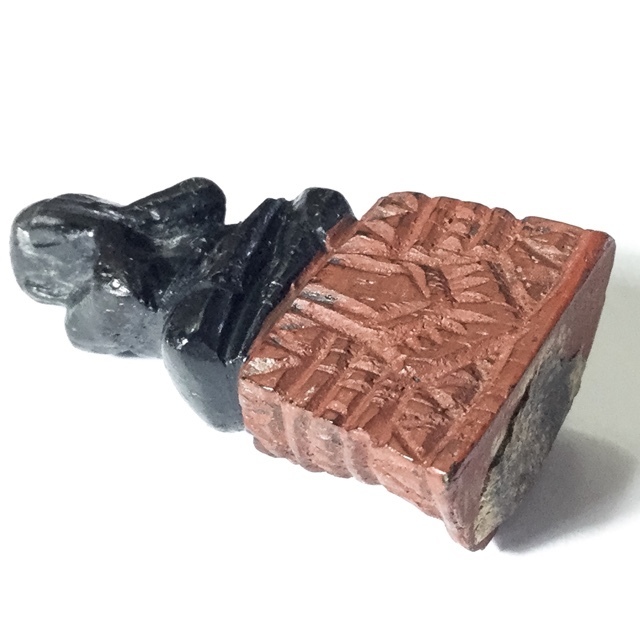 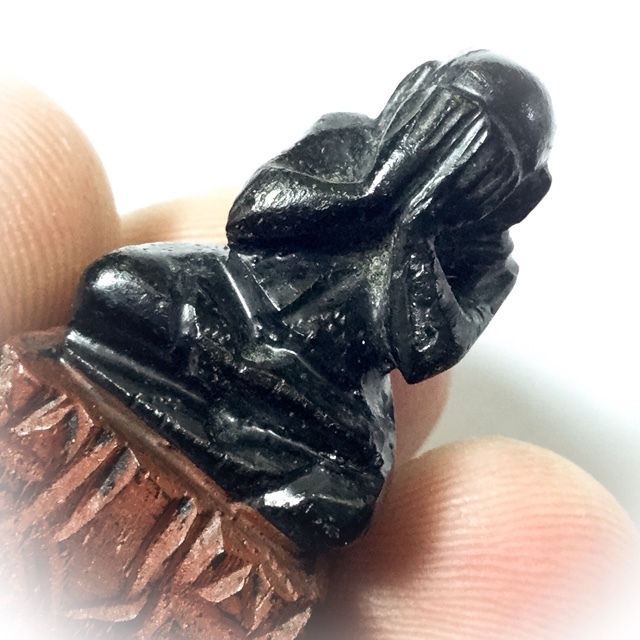 Luang Phu Iam was given the birthname of ‘Iam’ and his surname was ‘Tong U’. The devotees of Wat Hnang temple did not call him Luang Phu Iam, rather, preferred to call him ‘Luang Por Phu Tao’. 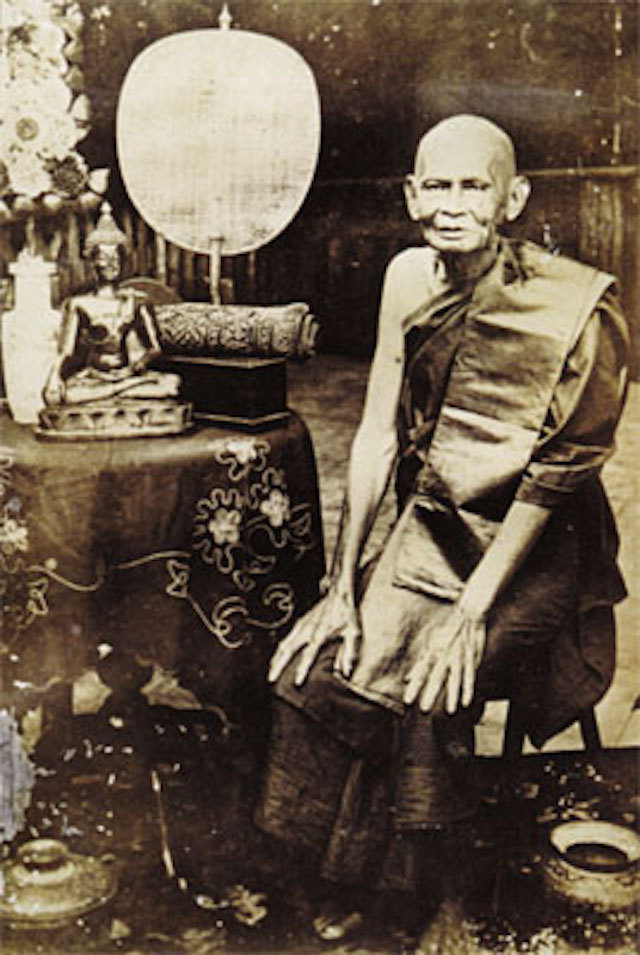 People in General, and the collectors of the amulet appreciation societies like to refer to Luang Phu Iam as ‘Luang Por Wat Hnang’. His father and mother’s names were Mr. Tong, and Mrs. U, with the surname ‘Tong U’. 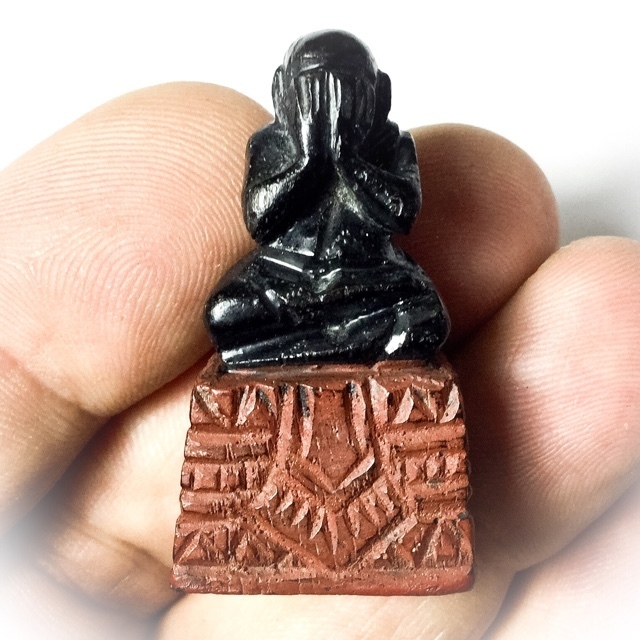 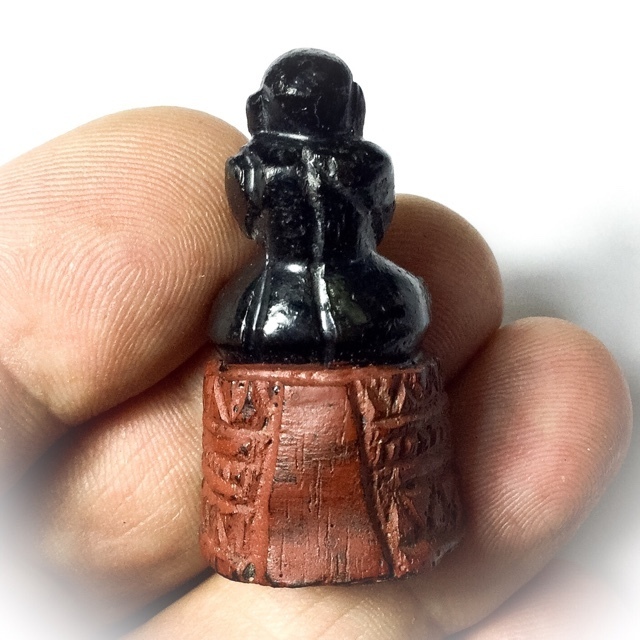 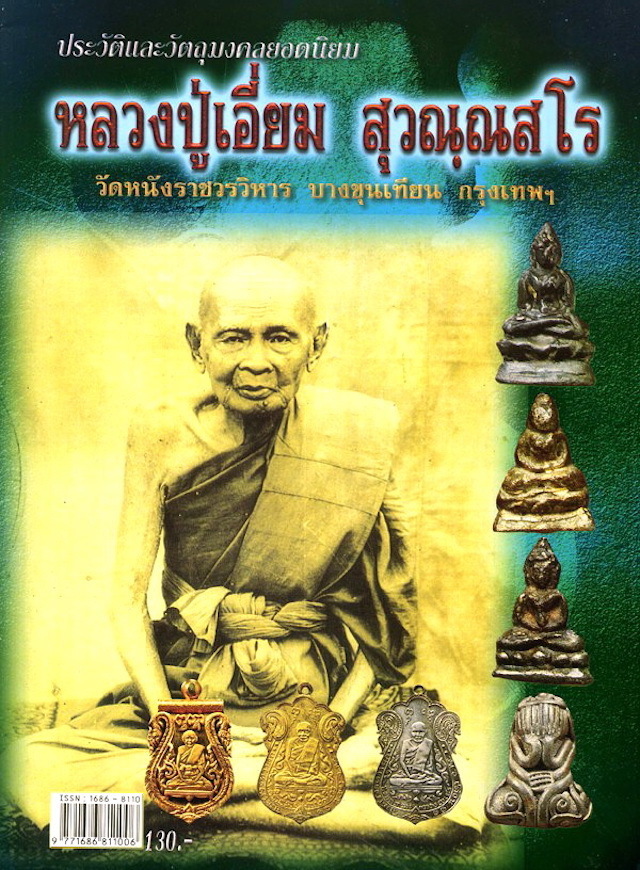 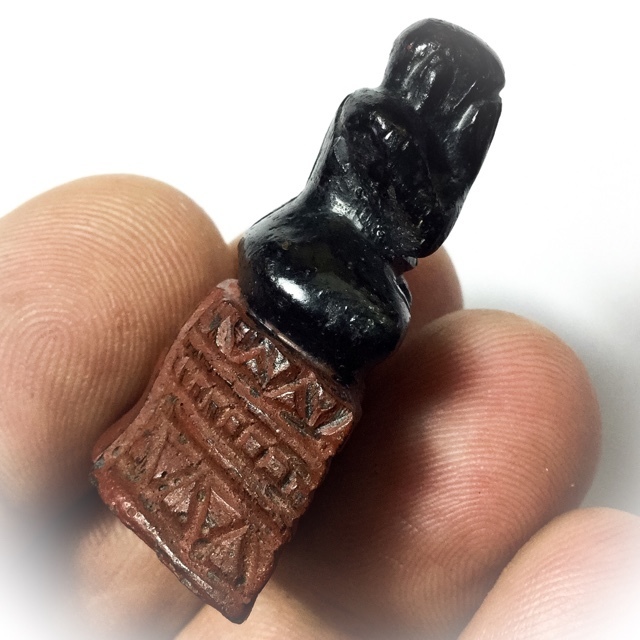 After he finished his studies with Pra Maha Yim, Luang Phu Rod then went to practice under the tutelage of Pra Pidok Gosol (Luang Por Chim), at Wat Liab.

Thereafter, he returned to Wat Hnang, and ordained as a Samanera Novice Monk, and studied the Dhamma in his original place of learning at Wat Hnang. Luang Phu spent many years focused on study and practice, for about one decade, until the year 2394 BE. 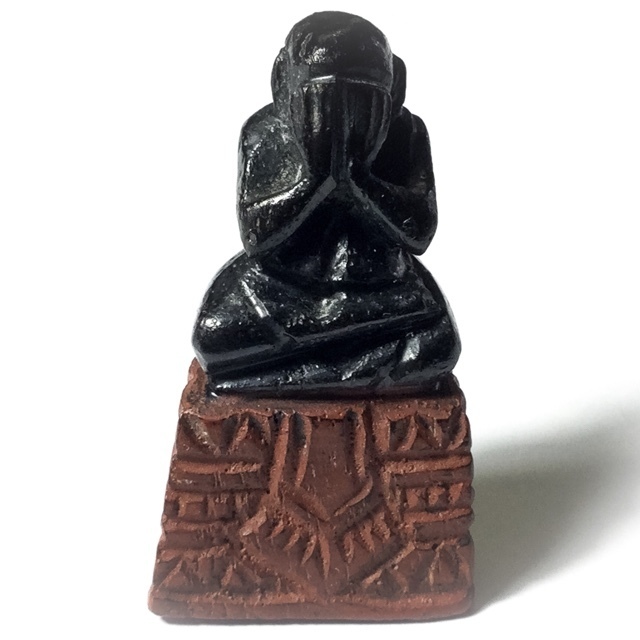 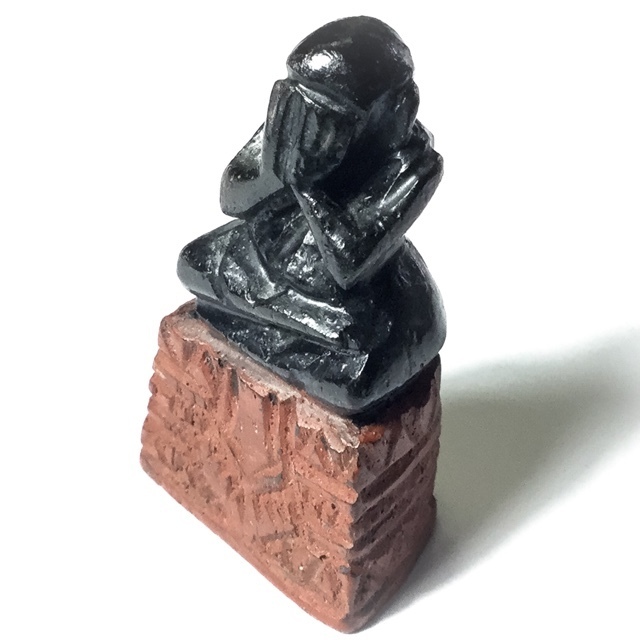 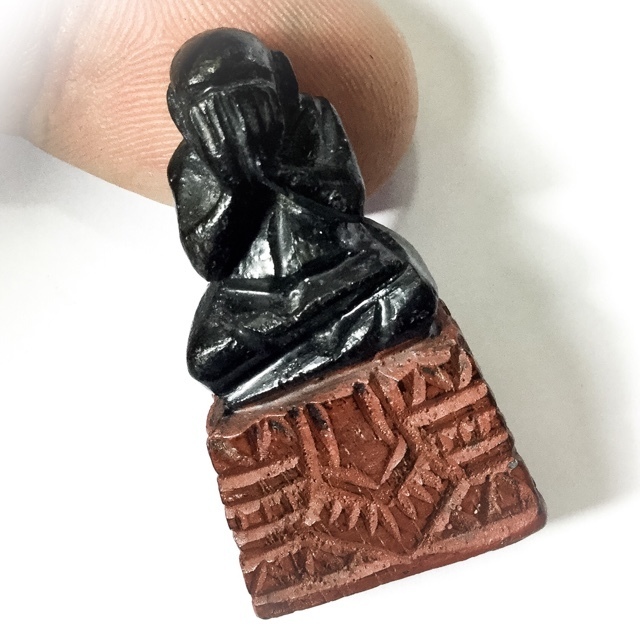 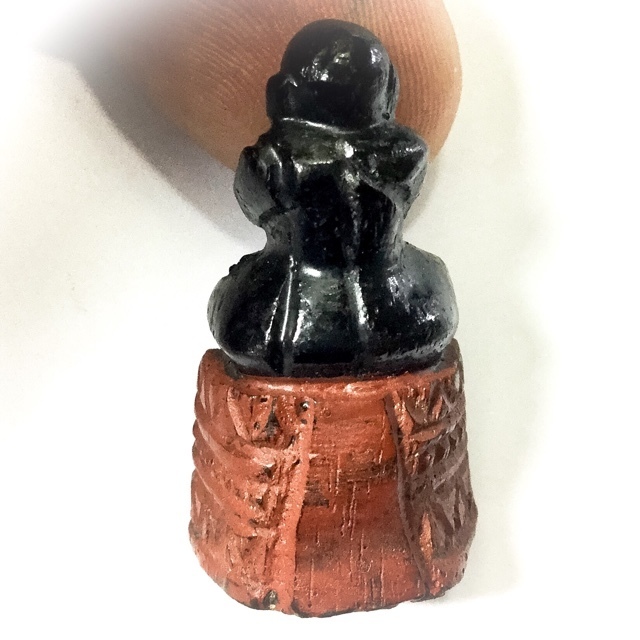 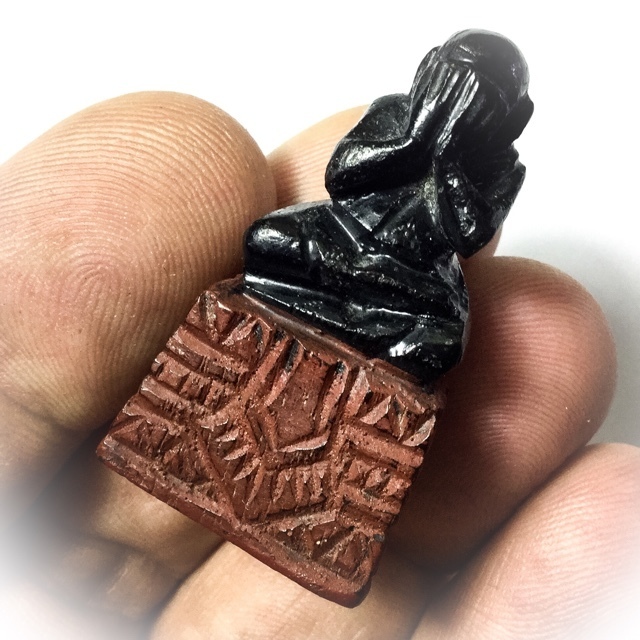 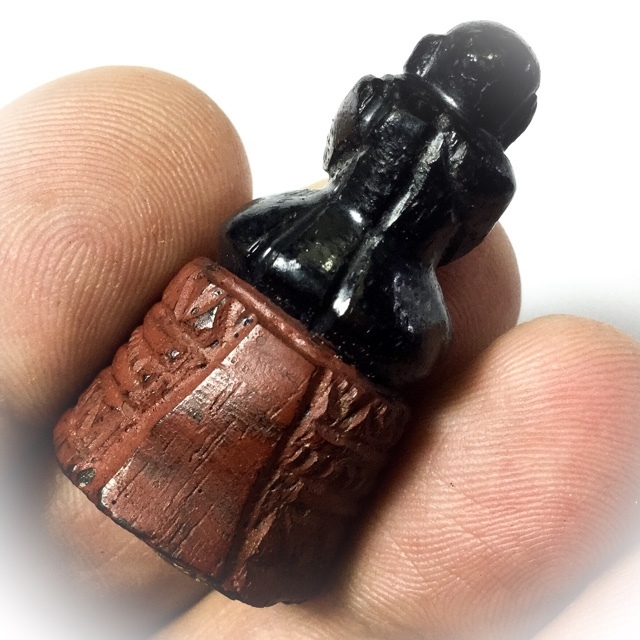 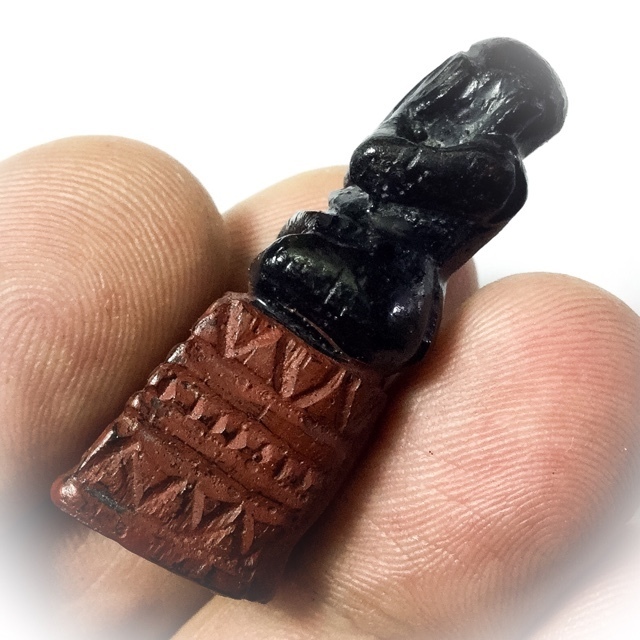 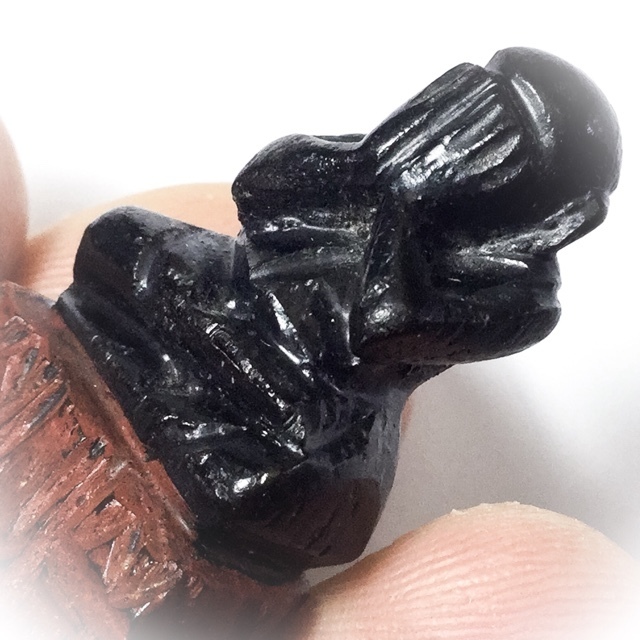 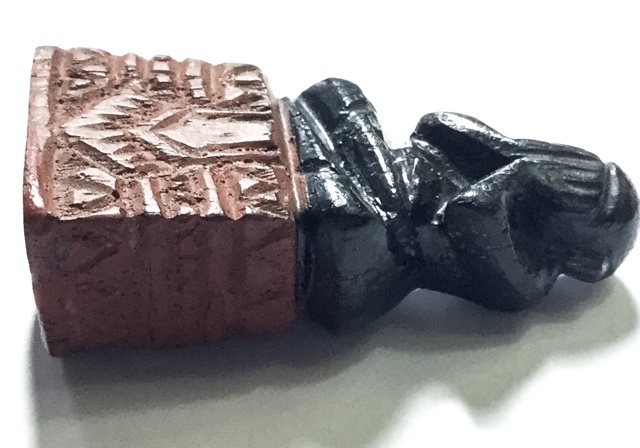 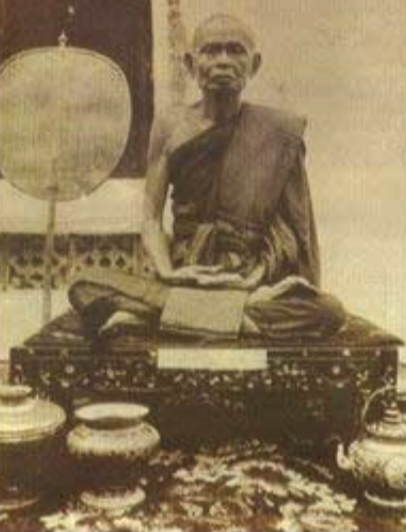 Luang Phu Iam then spent 27 Years working selflessly for the temple and devotees of Wat Hnang, for another 27 years, until his passing on the 26th April 2469 BE, at the age of 94. His Pid Ta Yant Yung metallic amulet is equally highly regarded for its Klaew Klaad Kong Grapan Chadtri Maha Ud power, as the famous Pra Pid Ta Rae Bang Phai, and the Pra Pid Ta Wat Tong, and the Pra Pid Ta Pim Tapap of Wat Sapan Sung. 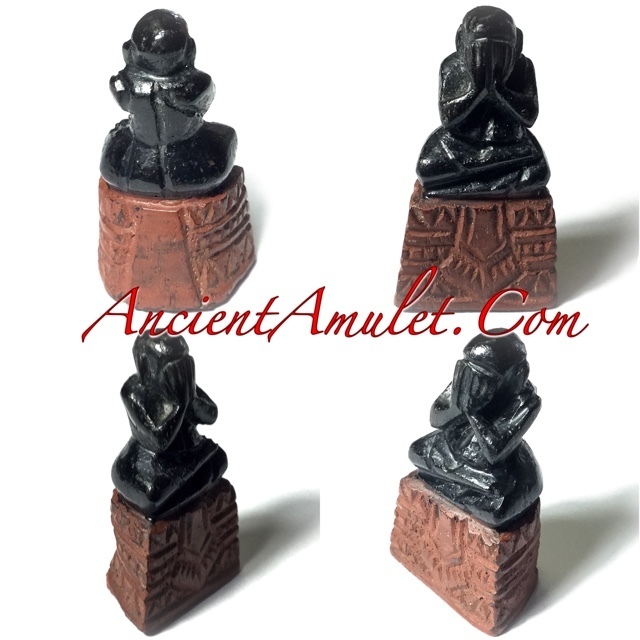