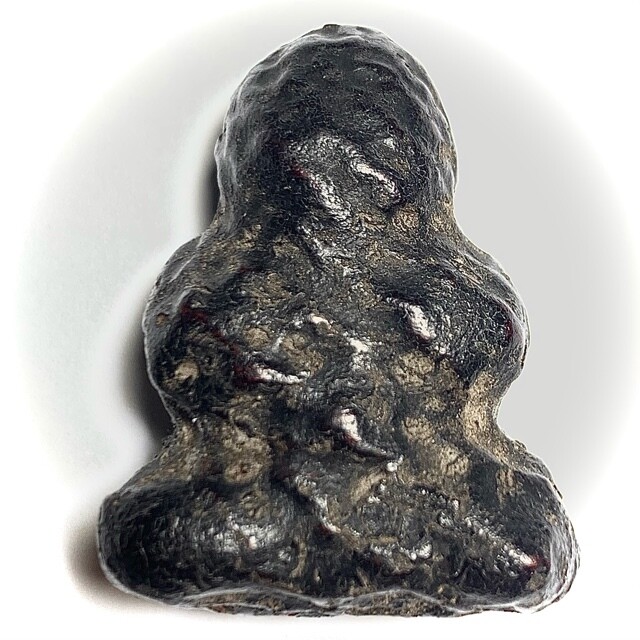 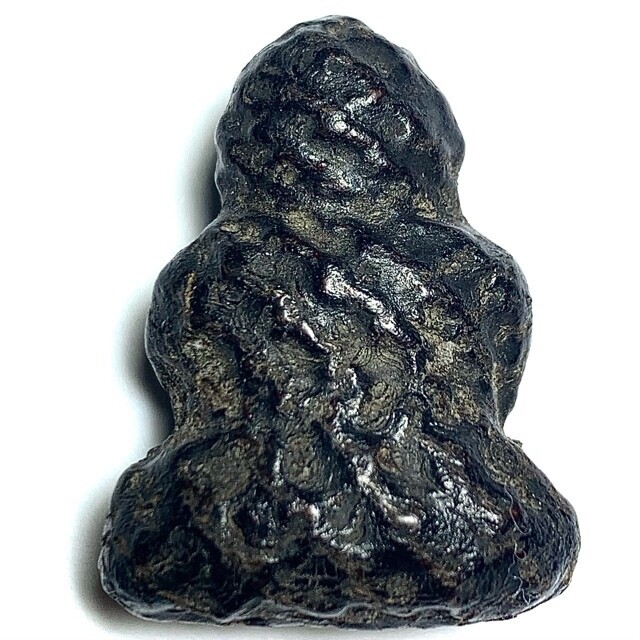 This Pra Pid Ta of Luang Phu Iam is a cord wrapped large size seated Buddha, with hands covering the eyes, and has the perfect features and aspects of the Pim Chalud Niyom Class Model amulet. The amulet is made from Sacred Powders with Sinjana cord wrap, and Rak Chart Jeen Ancient Red Chinese Lacquer dip coating. The cord wrap is in the style known as 'Ta Khai Paeth' meaning 'diamond net' which refers to the God Indra, and his Diamond Net (Indra's Net), which is of course, a cosmological reference to the god spreading the stars out into space, in Vedic Legend. 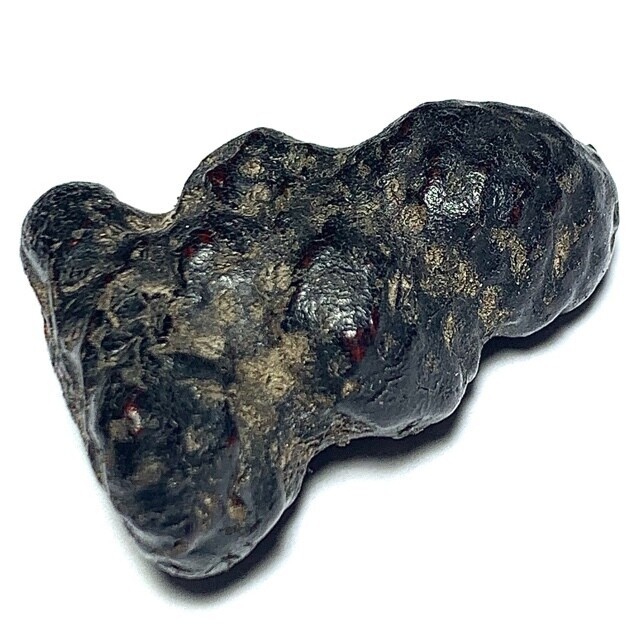 The Pra Pid Ta Wat of Sapan Sung Temple, is a Dtamra (legendary series) that spans over various generations of abbots, all of whom have managed to gain equal fame and high repute, for their Pra Pid Ta amulets, all of which preserve the style and methods of the original Wicha made so famous by Luang Phu Iam. All editions of Pra Pid Ta Wat Sapan Sung are highly sought after. and seen as preferred Master Class category amulets (Pra Niyom), regardless from which Master they came from. 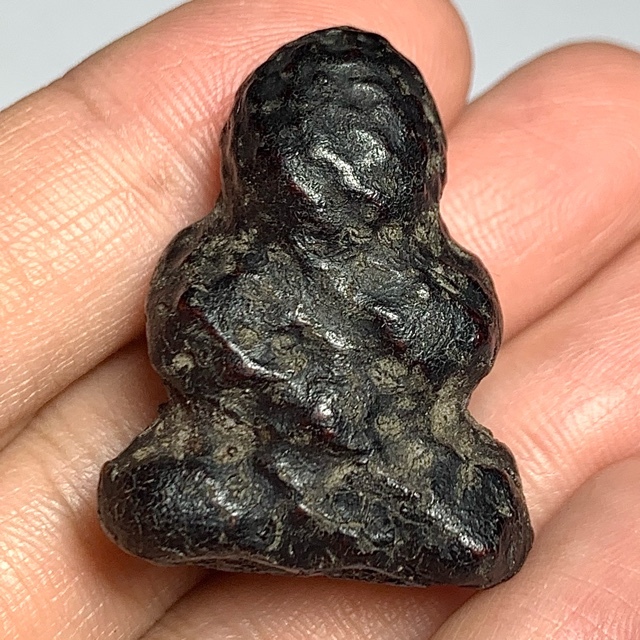 The Pra Pid Ta of Wat Sapan Sung is known in two major Pim (models), namely the Pim Chalud (Blind Man model), and the Pim Dtapap (Terrapin model). Mostly the amulets would be covered in Lacquer, with some very few exhibits in pure powders, and a very few pim Yai large models wgich were bound with sinjana cords, and most often lacquered. 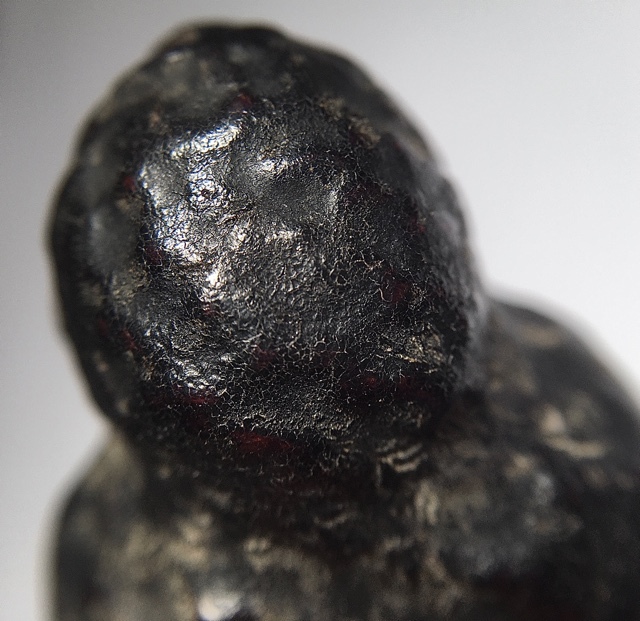 Others can be found to have had the lacquer cleaned off them by devotees in later years. It is known that Luang Phu Glin, one of the Great Apprentices of LP Iam, and Masters of the Wicha Pra Pid Ta Wat Sapan Sung, was allergic to Lacquer, and so his versions never had lacqer on them and were pure powders. Luang Por Tong Sukh and Luang Phu Iam however, would more often than not dip the Pra Pid Ta in lacquer as a protective layer. 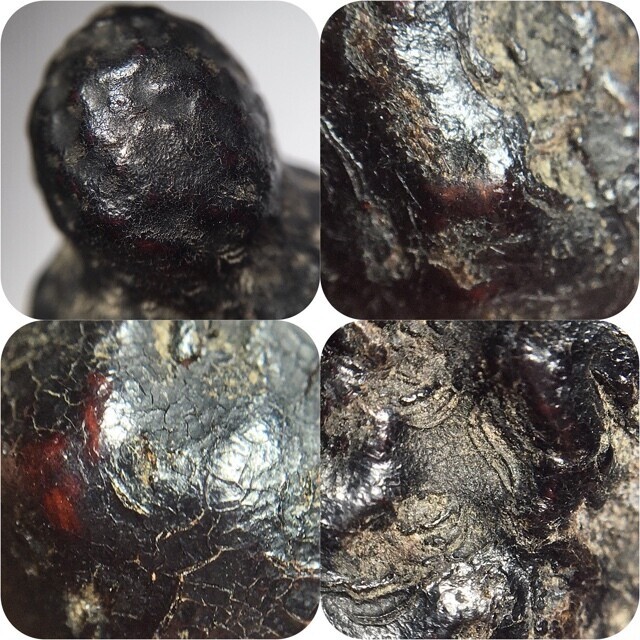 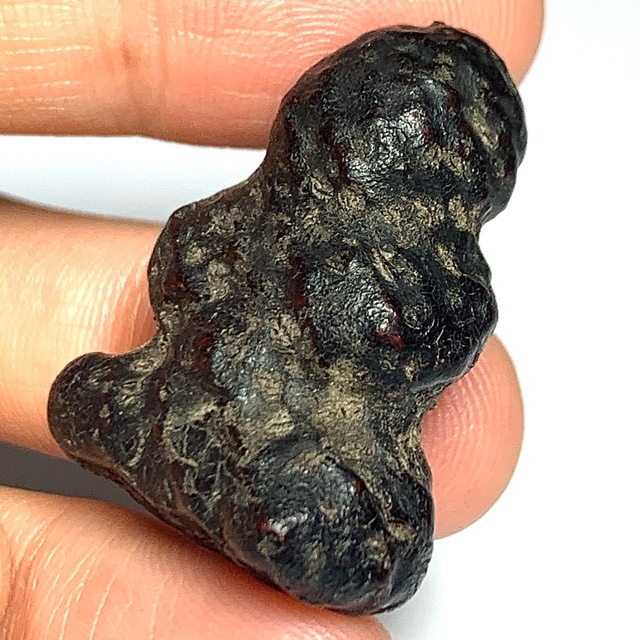 The design is inimitably recognizable as a Pim Chalud (sloping curved legs) model, with plump belly, and details that are seductive to the eye, and have become to be known as the style of Pid Ta Wat Sapan Sung, which has been continued by those Masters who followed him, & for which all Pra Pid Ta of Wat Sapan Sung have come to be recognized for 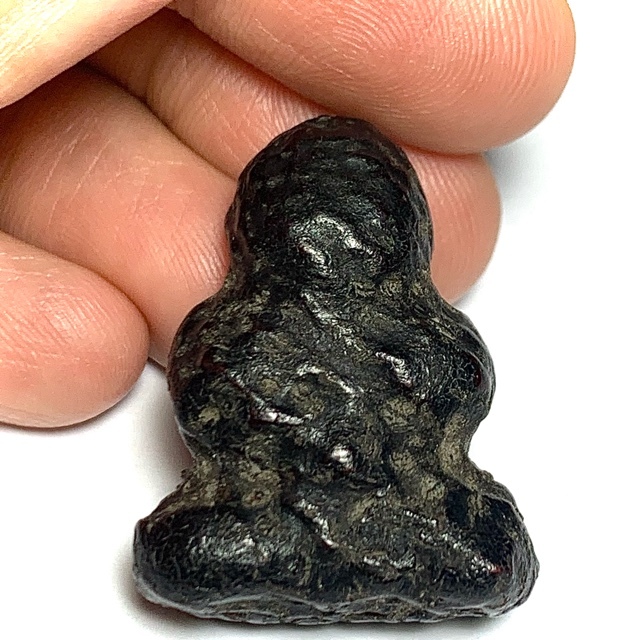 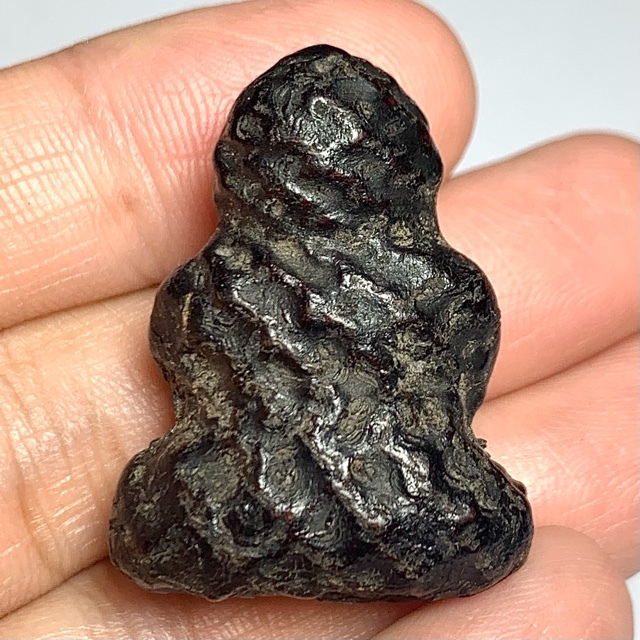 The Temple of Wat Sapan Sung in Nontaburi, is a temple with 4 generations of famous master monks of Pra Pid Ta amulets (written in 2018), all of whom have become extremely revered each in their own time, for the continuance of the Wicha of Pra Pid Ta, Takrut, Rian, and other amulets of this Magical Temple Lineage.

Wat Sapan Sung, and the Pid Ta amulets for which the temple is world famous for, began its rise to fame with the appearance of the great Luang Phu Iam, and was passed down to Luang Por Glin, who passed it to Luang Por Tong Sukh, and now onwards to the current abbot Luang Phu Waas. 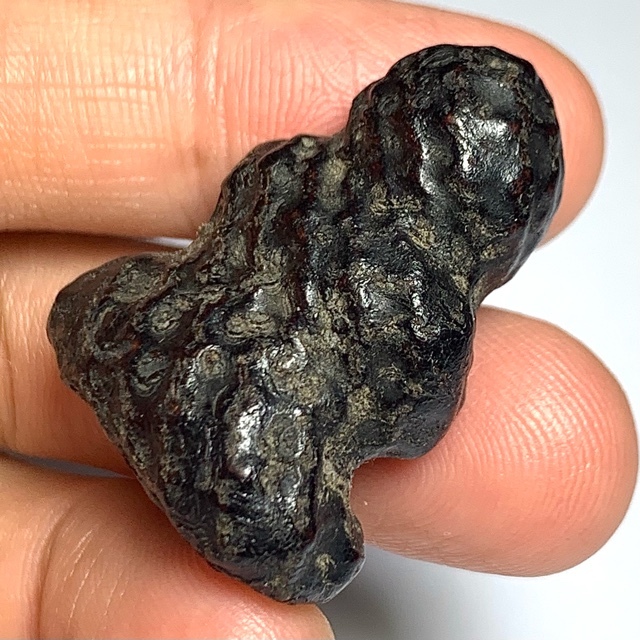 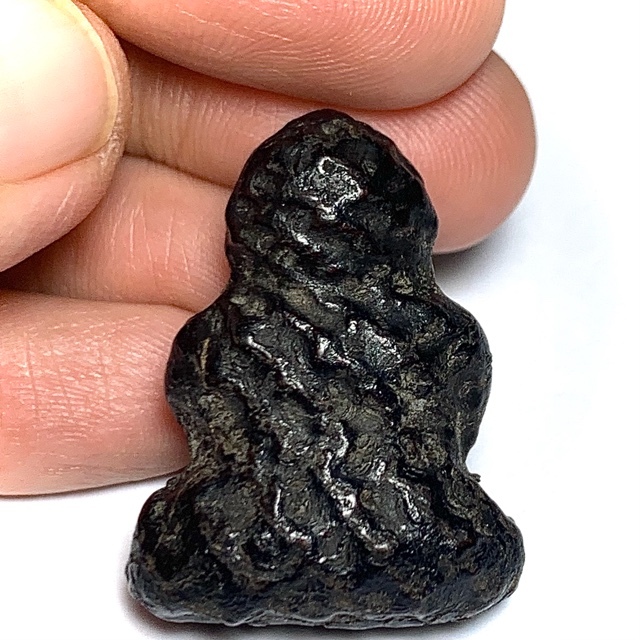 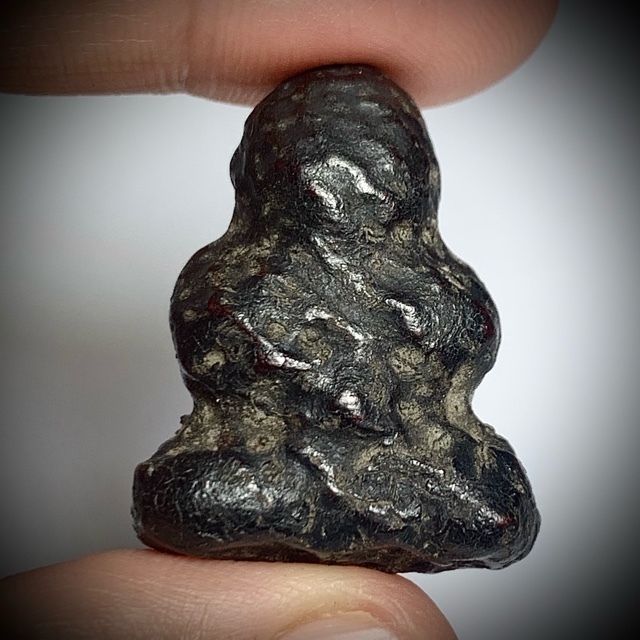 It is said that the Pra Pid Ta of of all 5 Wat Sapan Sung Masters (Iam, Chern, Glin, Sukh, Waas) are collected with equal fervency and preference by devotees, the only difference between the amulets of these three masters being the age and the price. All of the Masters who followed Luang Phu Iam, would use old powders which were passed down from Luang Phu Iam through one generation to the next. 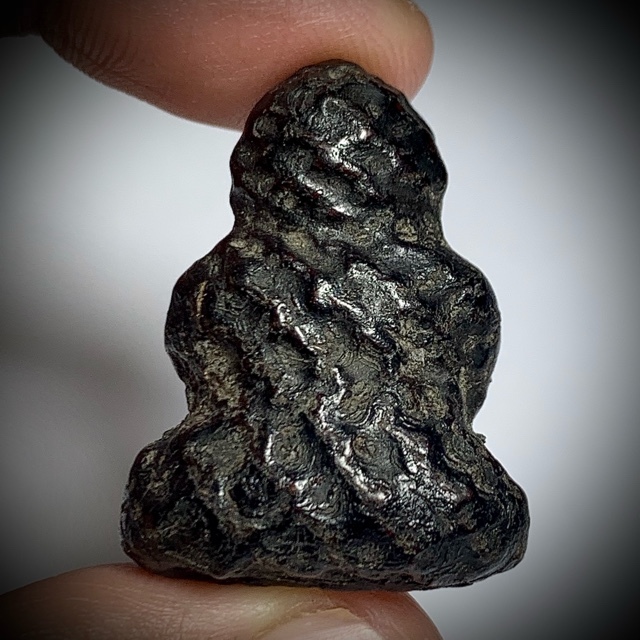 It is said that Luang Phu Iam made amulets in the Pim Chalud (small and large sizes), and the Pim Tapap models are very highly revered and sought after, with his most preferred and rarest models being the Pim Sader Jun, Sader Bum, Sader Jun, and the Pim Sorng Sader (2 belly buttons), and the Pim Tapap (Terrapin Model). The Pra Pid Ta Wat Sapan Sung are highly renowned for their powers of Maha Pokasap Metta Maha Niyom Klaew Klaad Kong Grapan Chadtri, to bring great wealth and protection to the wearer. 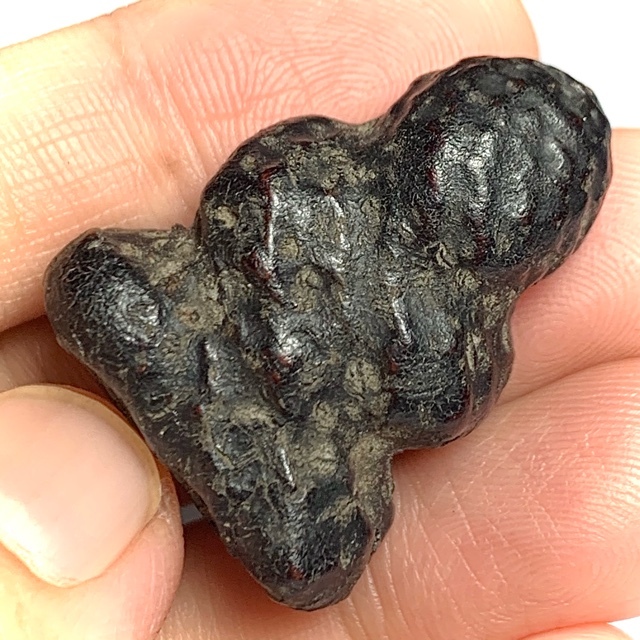 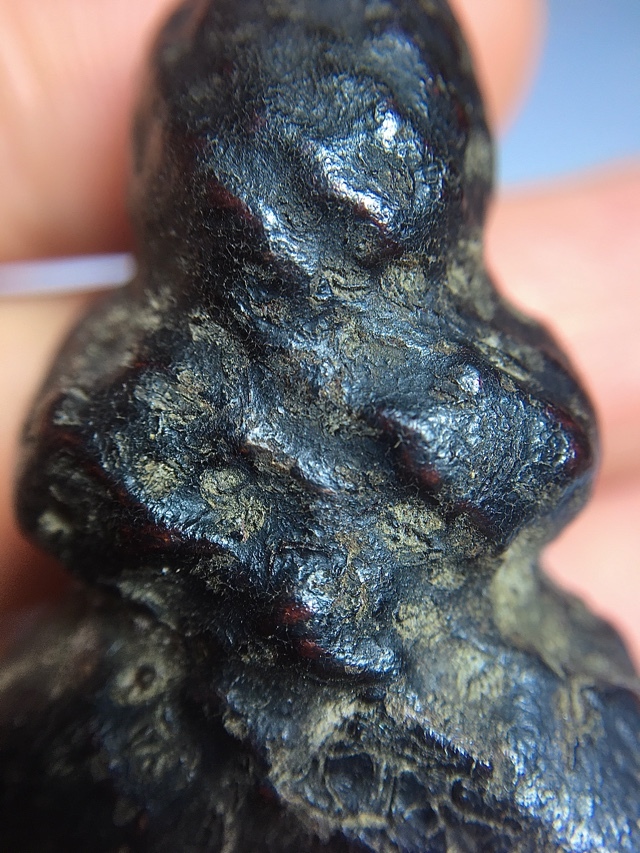 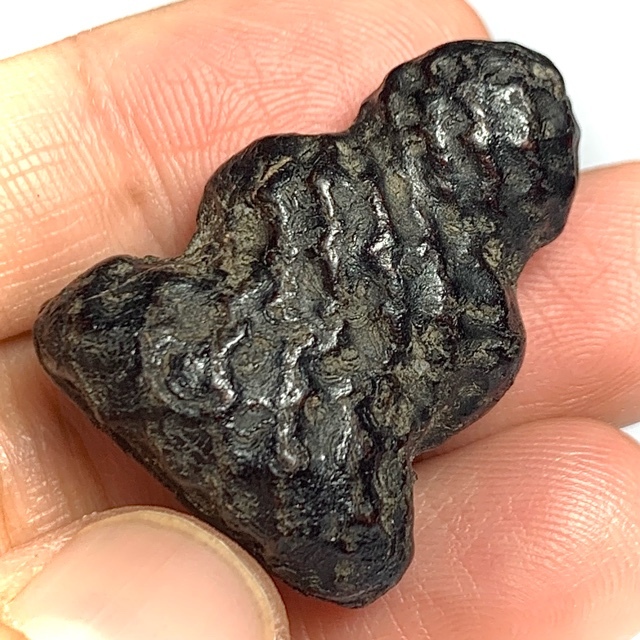 The Pra Pid Ta of Wat Sapan Sung is a very preferred and popular amulet, for its undisputed powers, which have been repeatedly confirmed over the years with so many stories in the newspapers about miraculous events happening to devotees who wore the Pra Pid Ta Wat Sapan Sung of LP Iam. 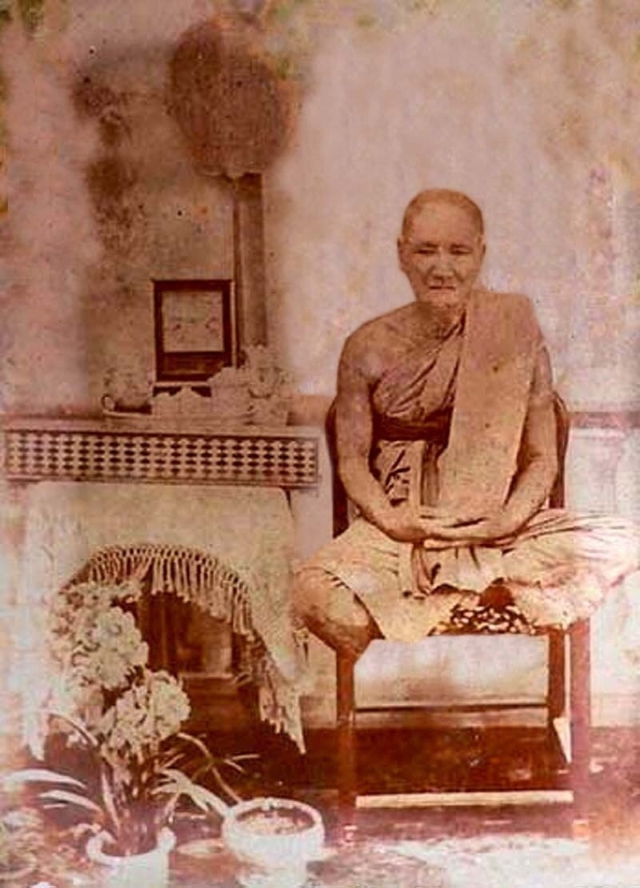 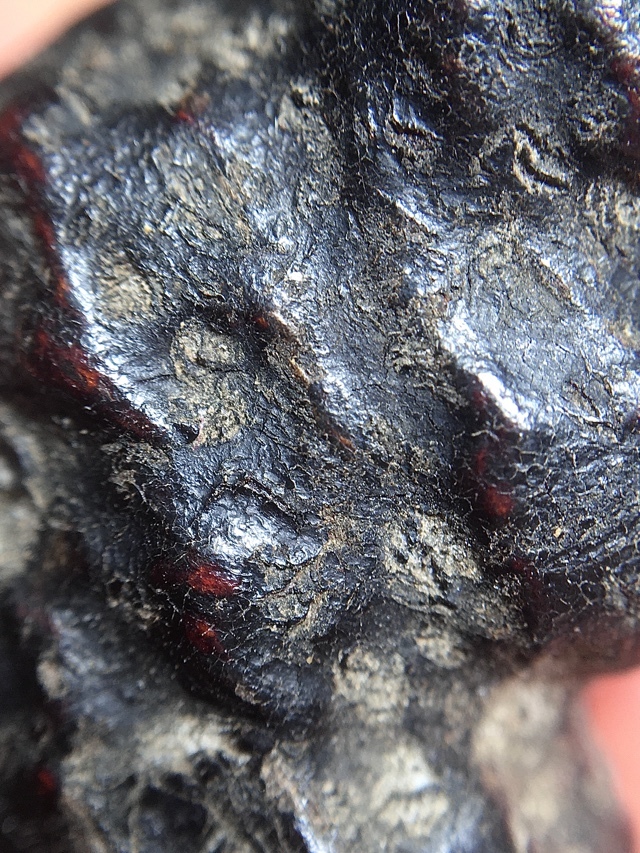 It is said that the Pra Pid Ta of all Msters, Luang Por Tong Sukh, Chern, Glin, and Waas, are just as powerful as each other, and can be used instead of Pra Pid Ta Luang Phu Iam, which are of course, coming from the originator, much more highly priced, and in the domain of the wealthier devotee. The amulets of all three Masters are collected with great fervency and preference, by devotees, the only difference between the amulets of all these masters being the age and the price, ant prestige. Luang Por Tong Sukh would for example, use old powders which were passed down from Luang Phu Gling, which Luang Phu Glin in turn had received from Luang Phu Iam. 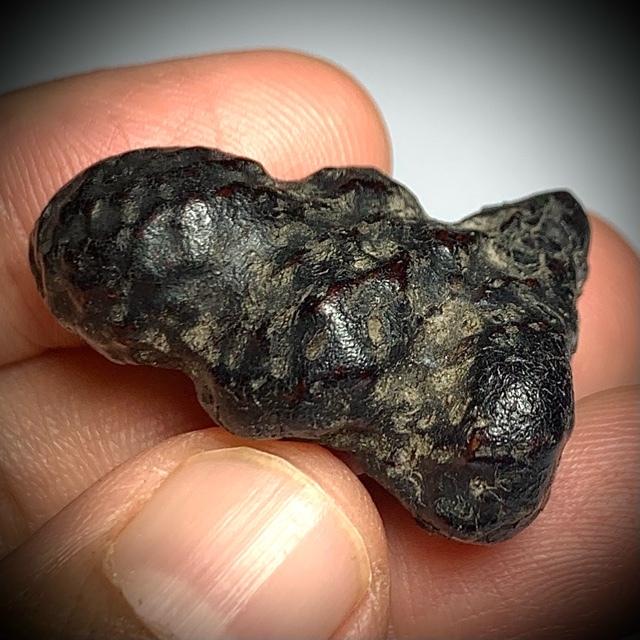 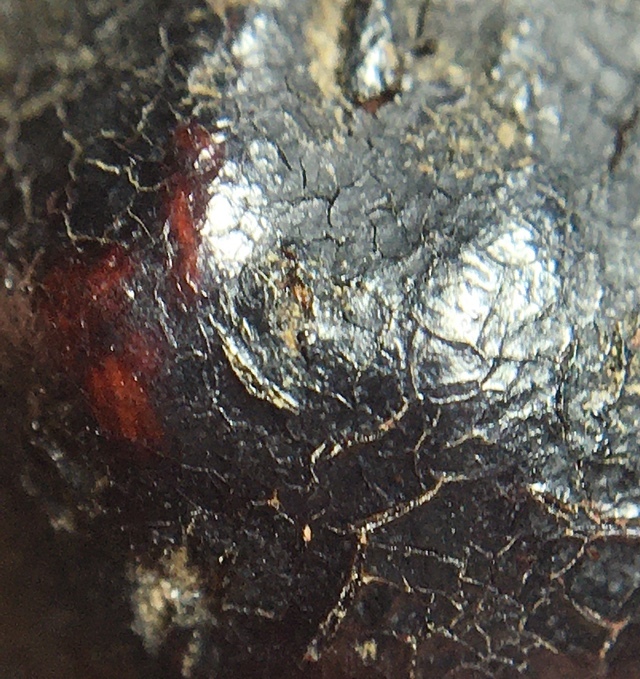 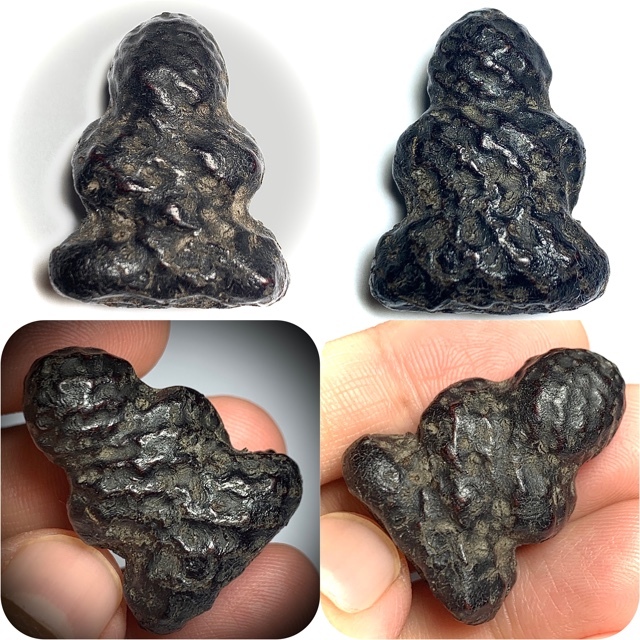