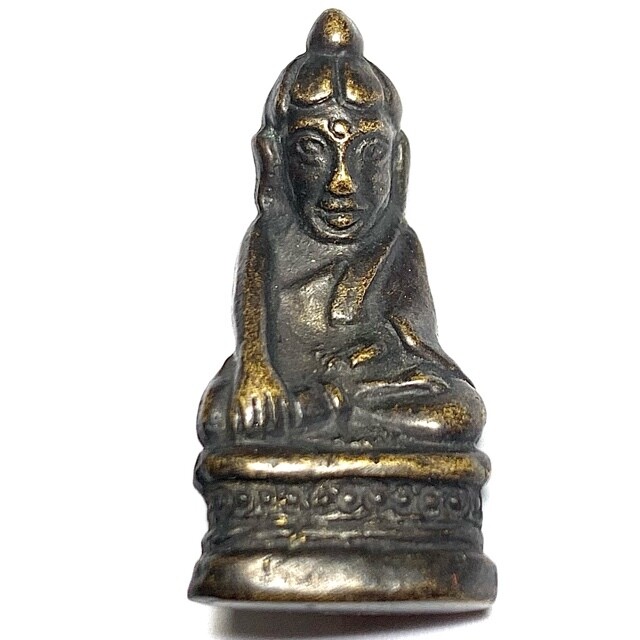 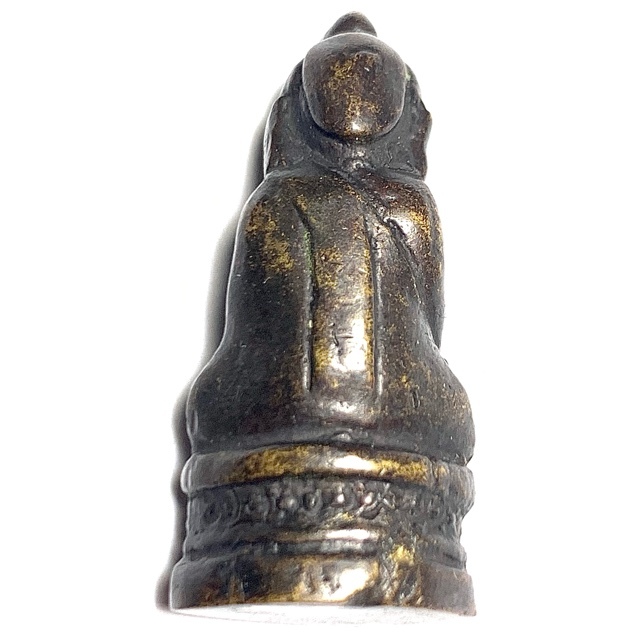 At that time, the blessing ceremony for these amulets became the largest mass blessing ceremony of Northern Thai Lanna Amulet History, funded and organised by Commanding Police officer, and Mayor of Chiang Mai Province, Pan Tamruaj Aek Nirand Chaynam. In addition, His Majest King Bhumipol Adulyadej Rama 9 attended the ceremony to perform the 'Te Tong' gold pouring ceremony part of the forging ritual of the amulets. 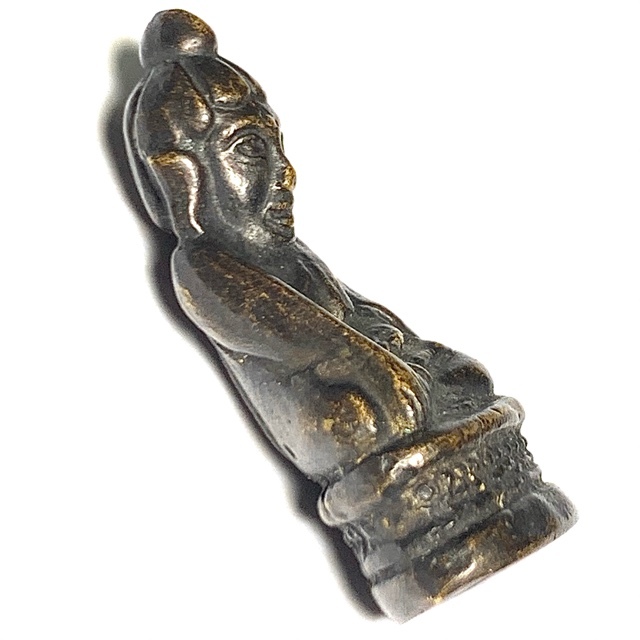 Many Great Master Monks from around Thailand were invited to come and assist in the empowerment and blessing of the amulets, which were made in order to raise funds to build the Pra Naresuan Stupa Chedi Reliquiary as a Memorial Monument to the first King of Thailand, who united the Kingdoms of the various city states to defeat the Burmese, and unite the nation. Once the funds were raised after release of the amulets, a Chedi Stup was built dedicated to King Naresuan Maharaj, at Mueang Ngay In Chiang Daw, as a monument of the city. 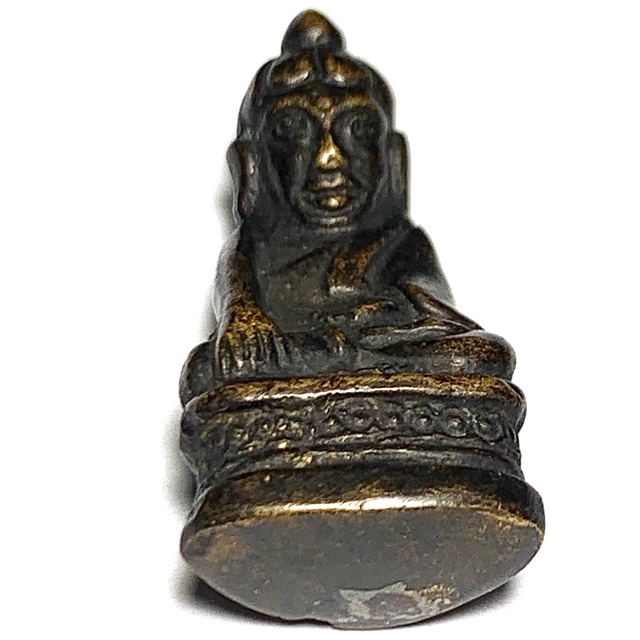 The statuettes were mde from Nava Loha (9 Sacred Metals), in numbers of 2512 amulets only, making these amulets extremely rare to find in the present day. The Grand Putta Pisek (Buddha Abhiseka), was performed on the 15th January 2512 BE at the Worawiharn Pra Singh Wora Maha Wiharn shrine-room in Chiang Mai. 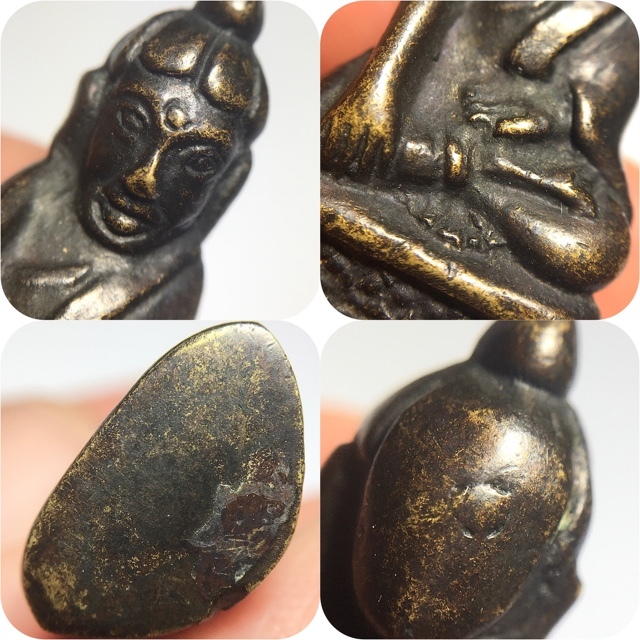 For this reason, this edition of mulets is seen as highly sacred and powerful, for the blessings of these Great Masters and many others, with a powerful and Grand Ritual Ceremony. The Pra Kring Naresuan, Upakut, are seen as the number one Pra Kring amulets of the Lanna Region of this Era. The Pra Kring Naresuan is known around the Nation for its power and sacred blessings, and rarity, and is revered, and soigh-after by many Thai Buddhist People. 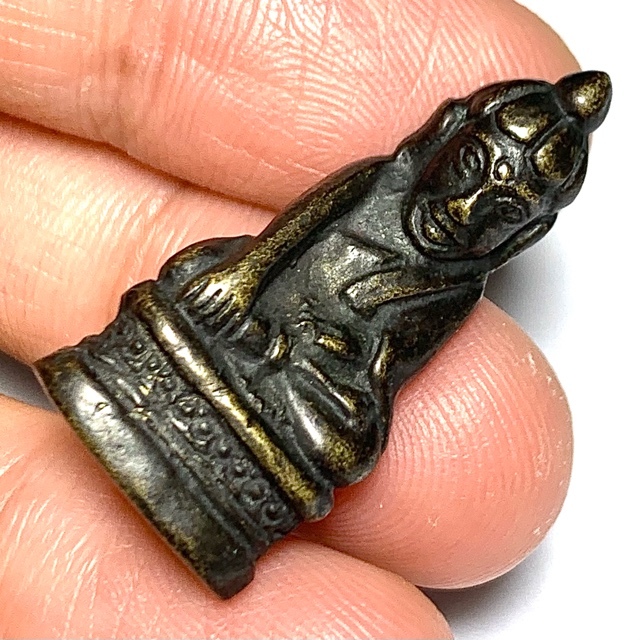 Although for most, this is a mere hope and dream, for the chances of encountering one, are far and few between, due to the small numbers made of each amulet. Pra Upakut , otherwise known as Pra Bua Khem, was an Arahant who the Buddha praised for his great magical powers, and who was said by the Lord Buddha to be the most powerful of all the Arahants. Before the Buddha entered Nirvana, he asked Pra Upakut to remain alive until the coming of Pra Arya Sri Maedtrai (Maitreya), and protect the Buddha Sasana and the teachings of the Dhamma. 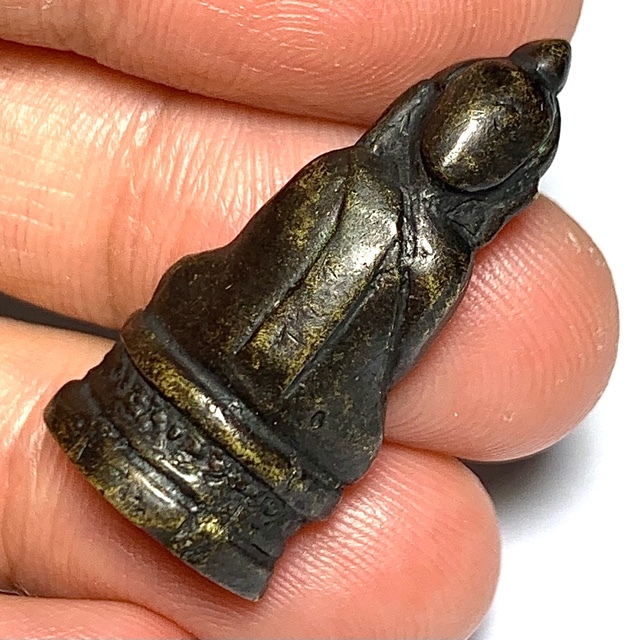 It is believed by Thai Buddhists, that he is still alive to this day, and resides in the middle of the Great Ocean, with a Lotus leaf on his head, and remain alive throughout the Aeons to rise to the assistance of the Dhamma whenever needed, and to help Sentient Beings. 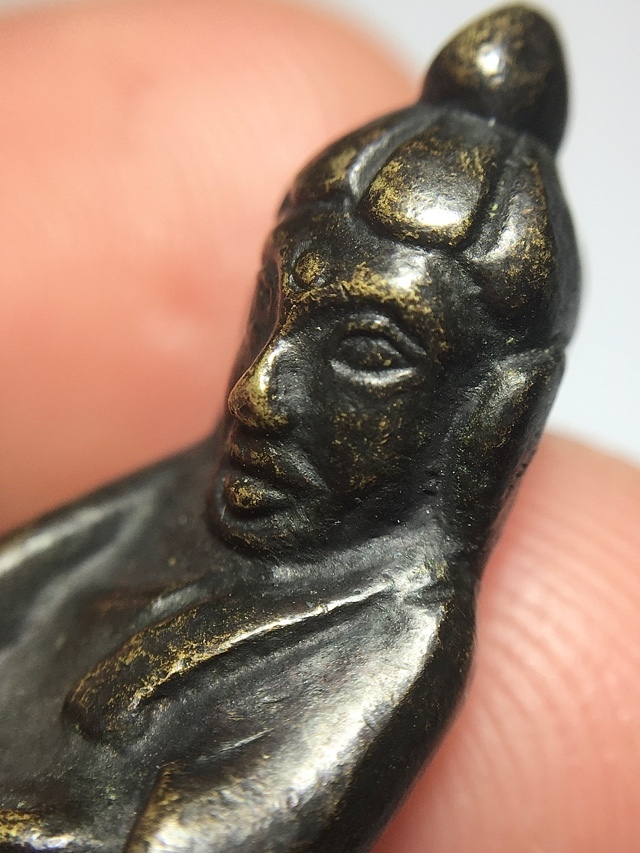 Pra Ajarn Sawai (Abbot of Wat Racha Nadda in Bangkok), was the Monk presiding over the Putta Pisk Ceremony. Before the Forging of the Sacred Chanuan Metallic Alloys, and Casting of the amulets, a host of Gold, Silver and Bronze Yantra Foils were inscribed with Magical Spells in both KHom and Agkhara Lanna script, within ancient Sacred Geometry designs, which were distributed to the most powerful monks around the Nation, and blessed during a whole year, before returning them to Wat Pra Singh, for the forging ceremony, to empower the Sacred Chanuan Metals. T.ese Yantra Foild were smelted together with many other kinds of Sacred Metallic Artifacts, 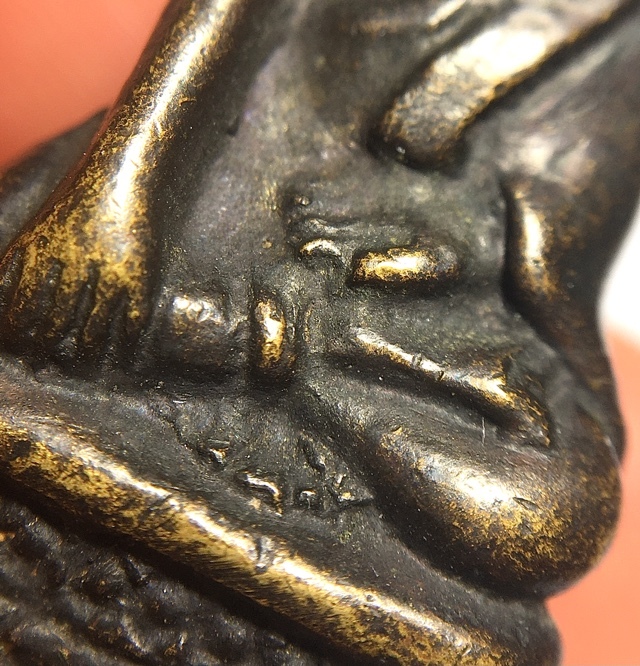 Amulet Pantheon released in this edition; 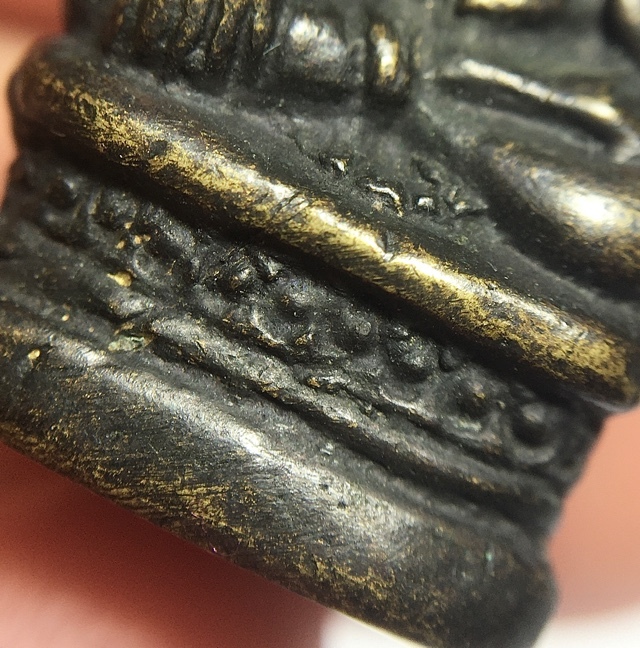 There were also the following models released for donation to the 33rd Regimental Army Legion;

This model is one of the rarer models to find, as they belonged to the special set set apart for donation to Thai Official Officers of the Regimental Army, and so very few ever fell out of the possession of the people who received one from the temple, allowing serious devotees and collectors to be able to obtain one..