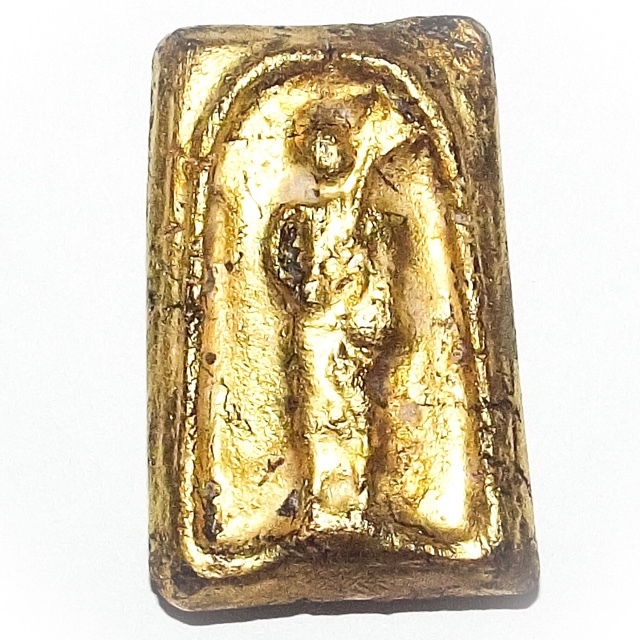 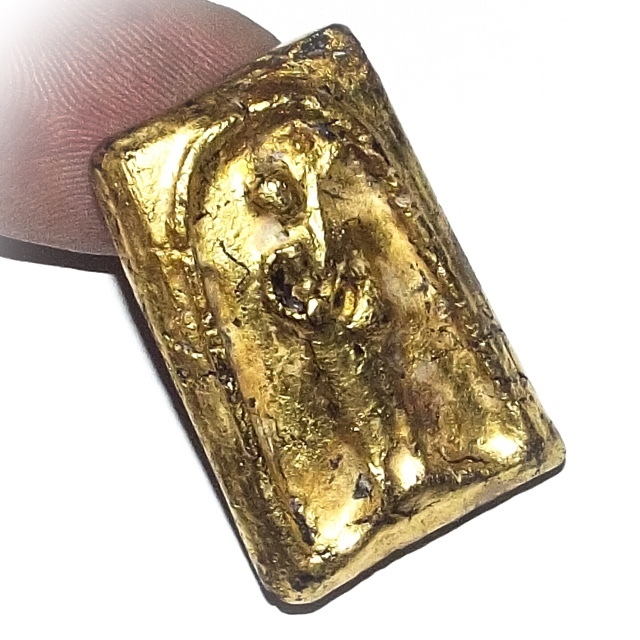 He was acclaimed by devotees for his powerful Wicha Akom, and was the creator of a vast range of different amulets, all of which are now extremely rare to encounter, and highly prized within his cult inner circle of collectors and devotees. 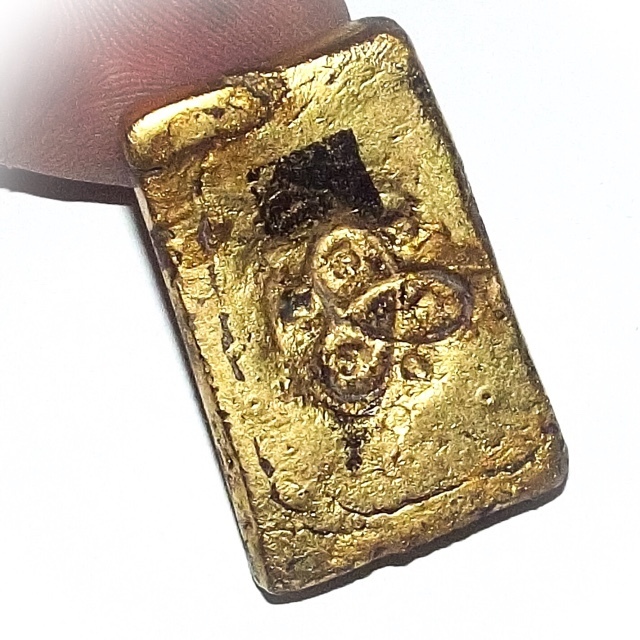 This Pra Sivali Amulet is one of the rarest items, and is an extremely beautiful exhibit, which has been covered with 'rak' herbal lacquer and pure 96% gold leaf. The rear face of the amulet has the Sacred Yant Bai Pad embossed.

He was acclaimed by devotees for his powerful Wicha Akom, and was the creator of a vast range of different amulets, all of which are now extremely rare to encounter, and highly prized within his cult inner circle of collectors and devotees. This Pra Sivali Amulet is one of the rarest items, and is an extremely beautiful exhibit, which has been covered with 'Rak' herbal lacquer and pure 96% gold leaf. 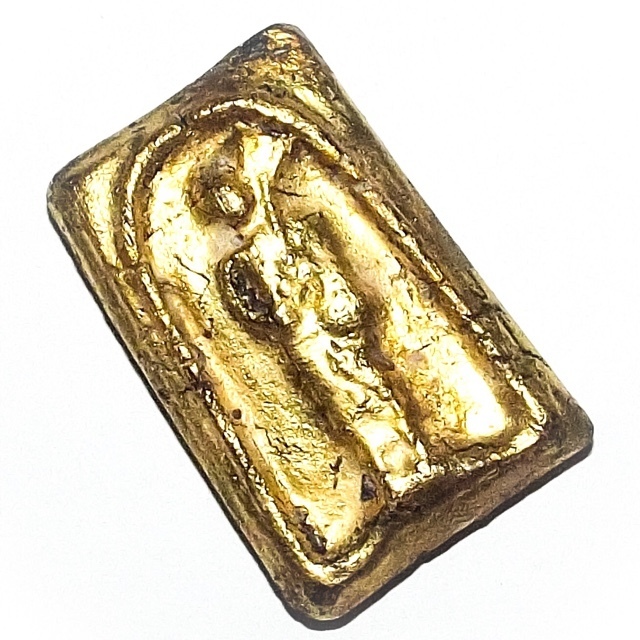 Luang Phu Toop was born in Tambon Bang Luang Iang in Ayuttaya, on he 11th of April 2411 BE. His Father was called 'Dech' and Mother went under the name of 'Phong'. Luang Phu Toop lost his parents about the time of hs first birthday, after which he stayed with relatives in Bangkok, who were Lordly Family Lineage, namely Jao Praya Racha Supamidtr, and Tan Phu Hying Plaek. Luang Phu Toop learned Khom Agkhara Script and Pali Sanskrit at an early age as he was still attending school, at the temple close by to his relatives home. 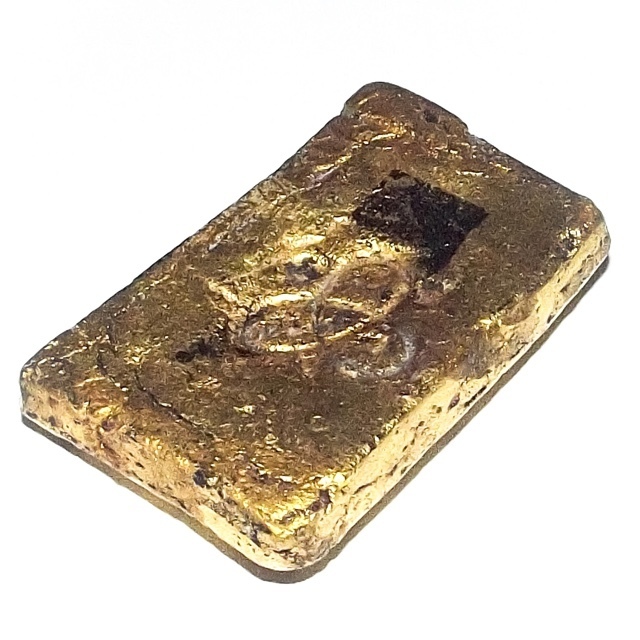 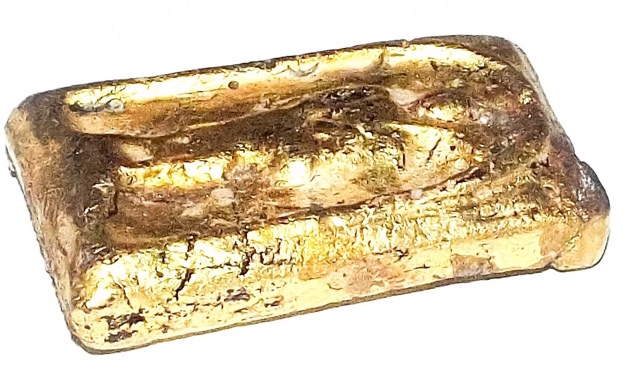 He received the 'Chāyā' (Ordained Monk's name), of 'Khema Siri'. Once he was Ordained, Luang Phu Toop studied Kammathāna Vipassanā, and Dhamma, and Putākom (Buddha Magic) with the Great Luang Por Parn of Wat Bang Nom Kho in Ayuttaya for a long time. 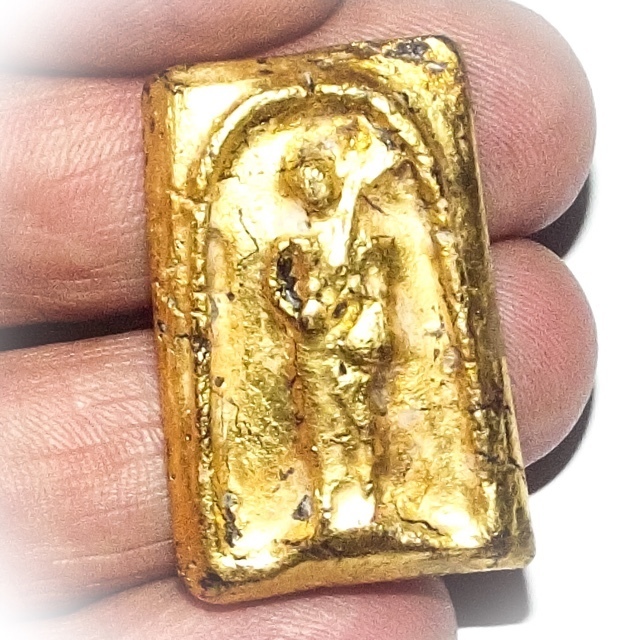 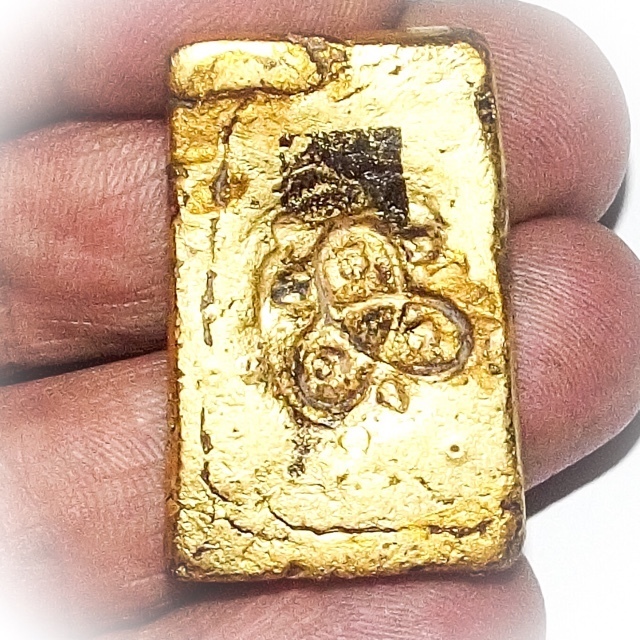 Luang Phu Toop was a very diligent monk who would accept and fulfil all the requests he received from his superiors, and was never lazy or selfish in his behaviour. He became highly respected and beloved by his companions in the Sangha during his early years as a Samanera Novice Monk, and was a shining example to the other Novice Monks, inspiring and driving them to excel in their duties.Luang Phu Toop was responsible for a great deal of helpful activities in assisting the Abbot of Wat Kae Nang Lerng in the development of the temple, and eventually was elected Vice Abbot. 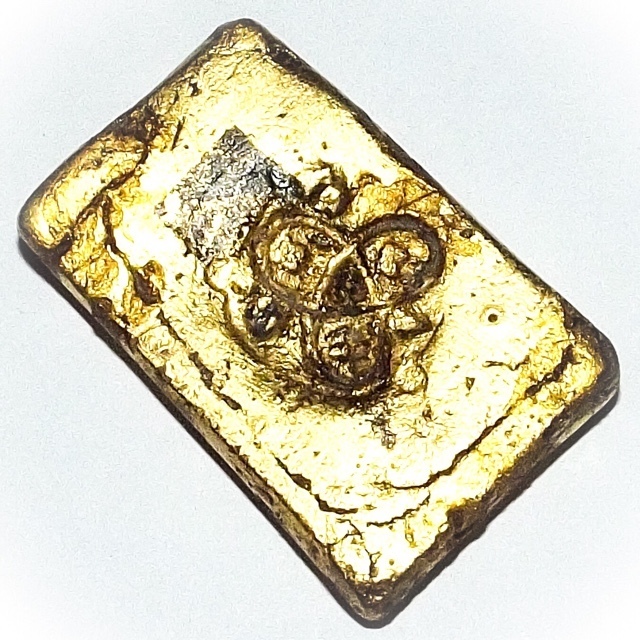 In the year 2471 BE, Luang Phu Toop was elected to become the Abbot of Wat Sontorn Tamma Tan (Wat Kae Nang Lerng), and developed the Temple until it grew to become a Great Temple, as seen today, and in the Year 2477 BE, he was given the Honorable Official Status of Pra Kroo Sanya Badtr. Consequently, in the Year 2495 BE, he was given the Official Status of Pra Racha Kana (Bishop) by Royal Decree. Luang Phu Toop is known for his many different Amulets which he created, which he began to make in the Year 2482 BE, by co-creating an edition with the Legendary Luang Por Chaem of Wat Ta Gong. 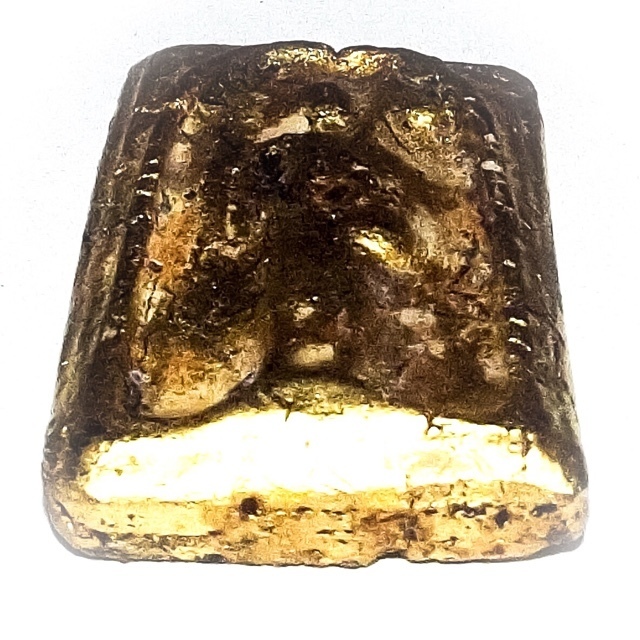 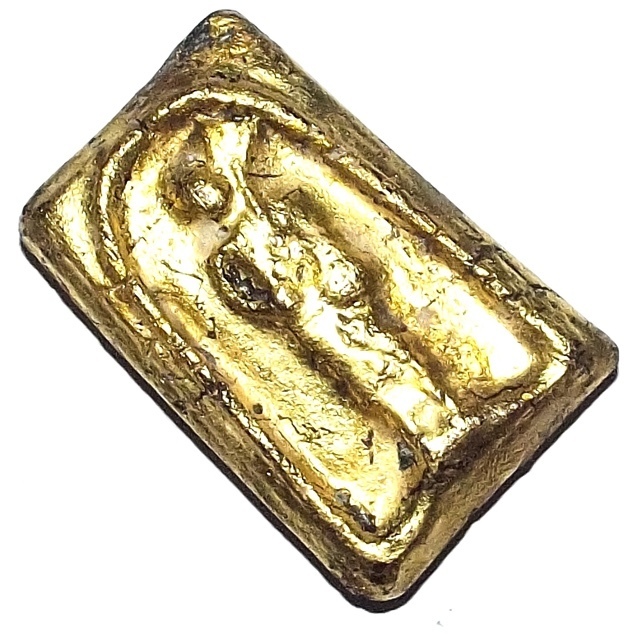 Every time Luang Phu Toop created an Edition of Amulets, he would distribute them to devotees who came to the temple and helped out. The Amulets which remained left over afterwards would be then hidden in the base of the Buddha Statue within the Uposatha Shrine Room. The Amulets of Luang Phu Toop include Sacred Powder Amulets, Chueak kart Aew Macic Cord Belts with Takrut. His most famous editions are the 2504 and 2513 Editions. The 2513 Edition saw his first edition Guru Monk Coin released, which is a Highly Preferred Pra Niyom Master Class Amulet. Luang Phu Toop remained as Abbot of Wat Kae Nang Lerng and was highly respected and beloved by the Local Folk, until his final passing on the 29th May 2533, at the age of 92 Years Old 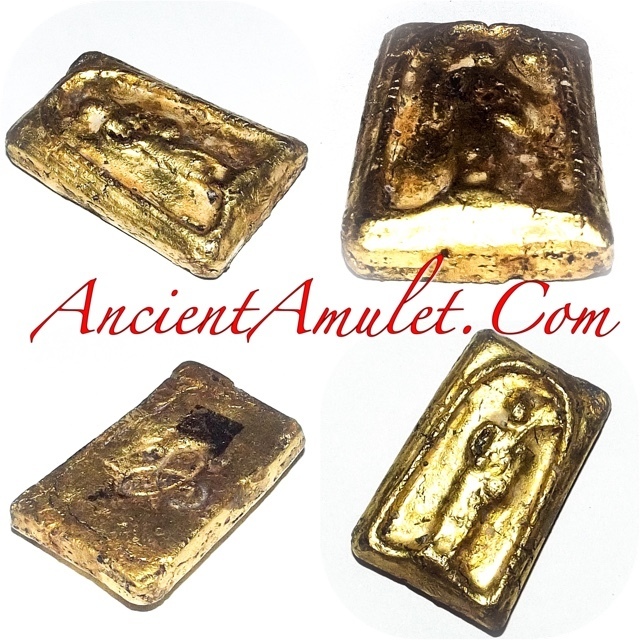 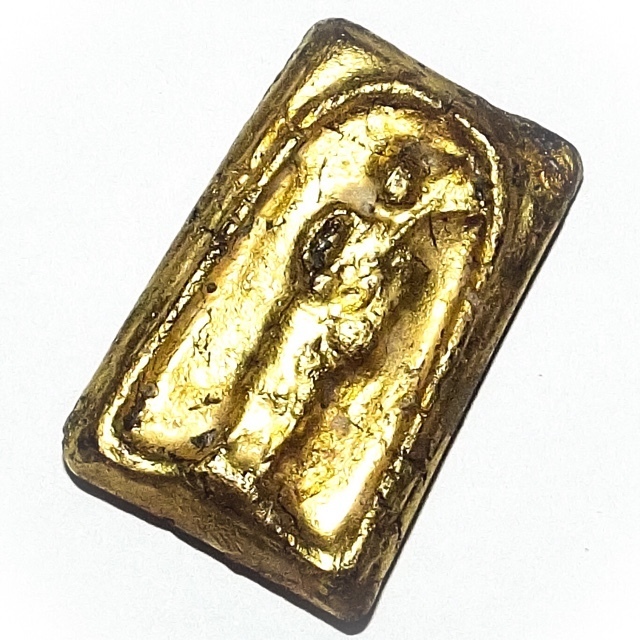