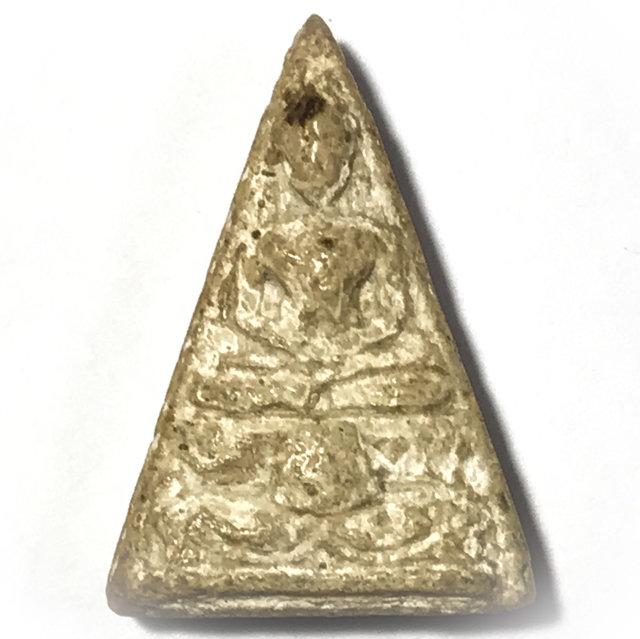 The Pra Chud Wat Bor Win amulet series, is an officially accepted edition of the pantheon of Luang Phu Tim, and a Pra Niyom Category Master Class amulet of High Status, with Indisputably Sacred Blessings. The edition was created from Muan Sarn Sacred Powders donated by the Great Luang Phu Tim Issarigo, of Wat Laharn Rai, to Mr. Manoche Hlao Khwan Sathitya, who was the first Looksit of Luang Phu Tim, to make this edition for Pra Ajarn Gim, who commissioned it in the year 2516 - 2516 BE, for release in 2518 BE. 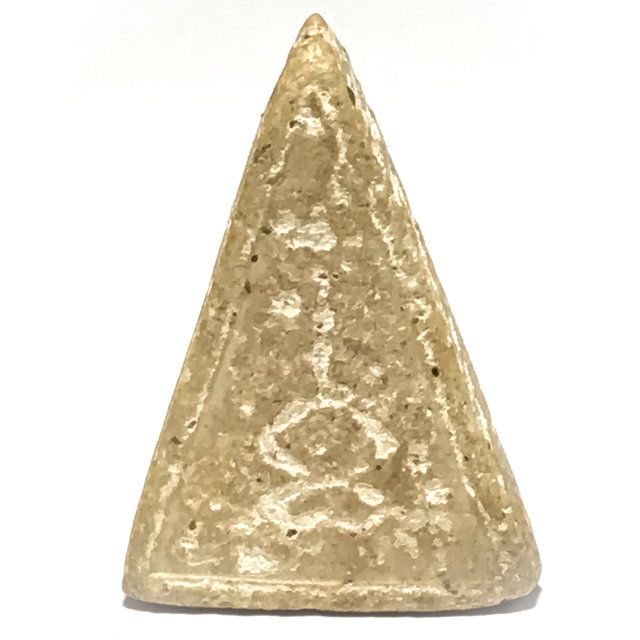 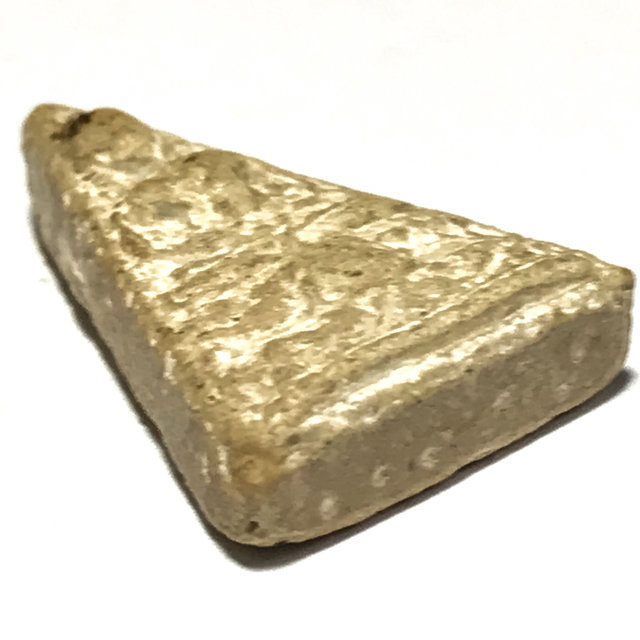 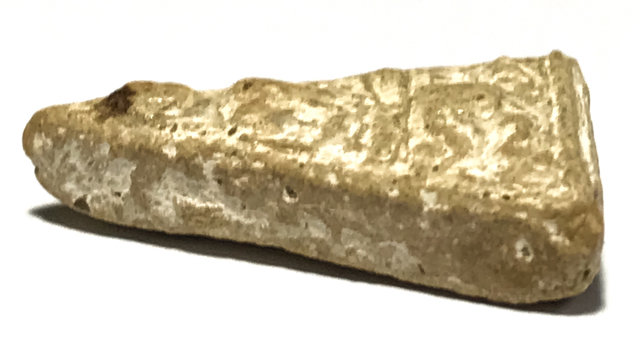 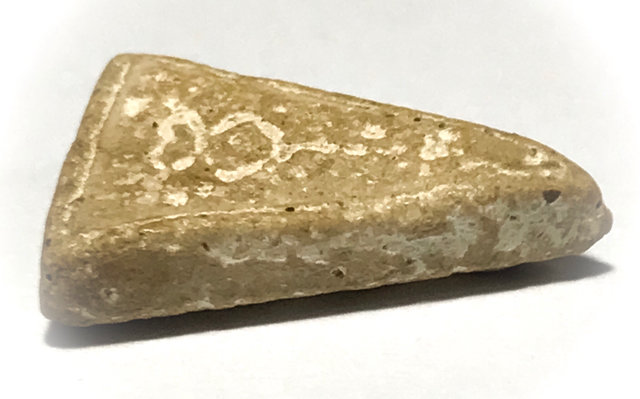 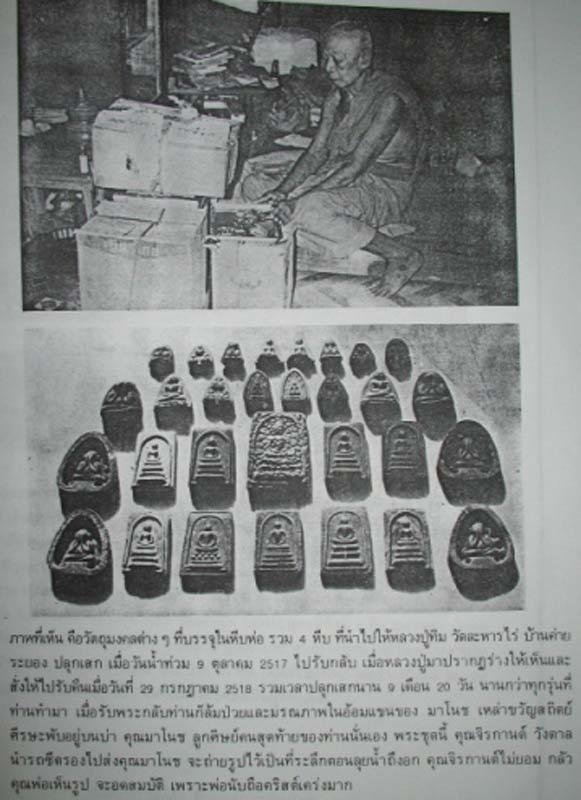 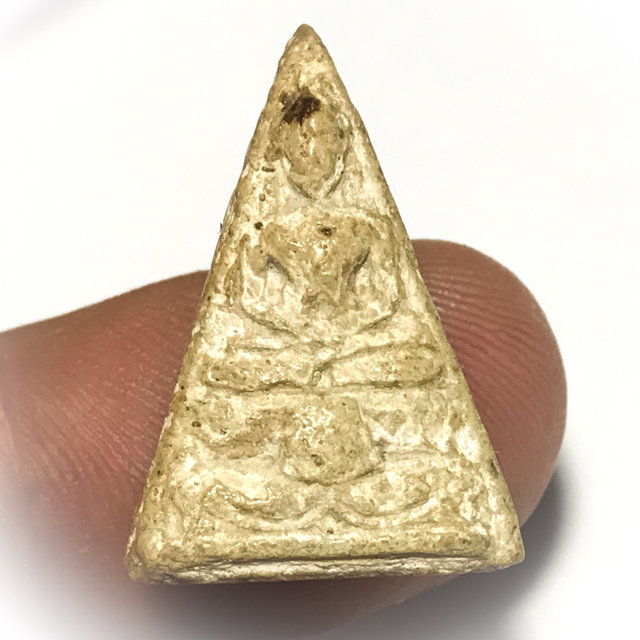 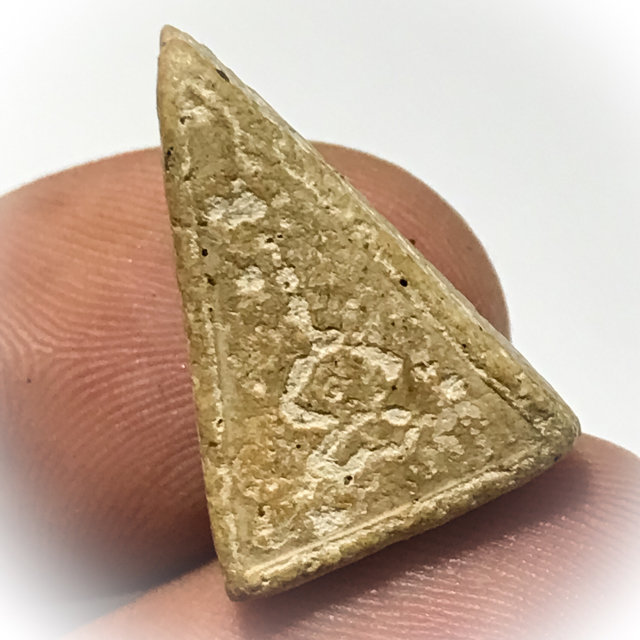 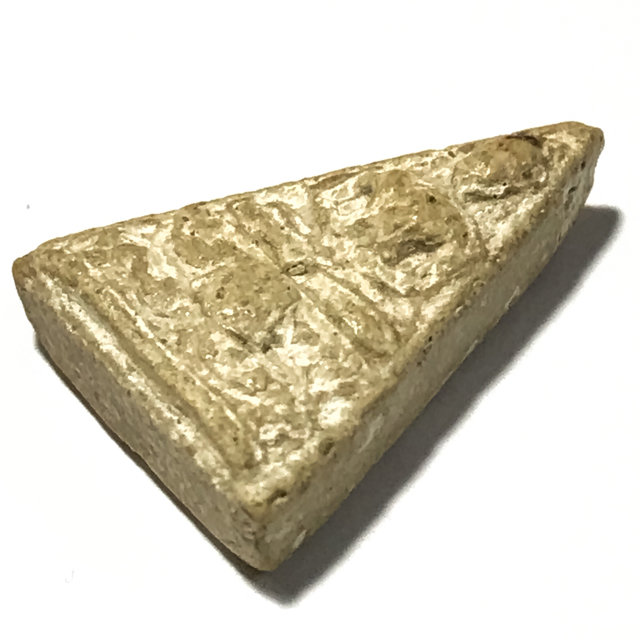 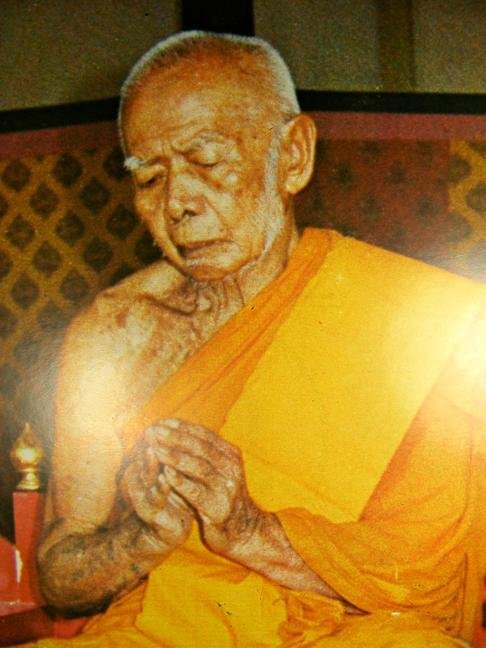 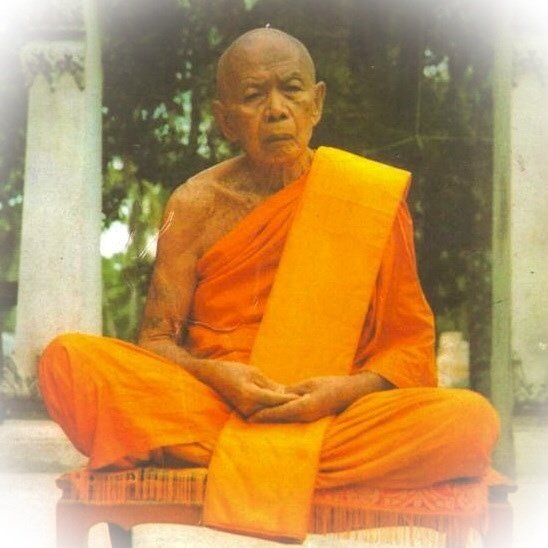 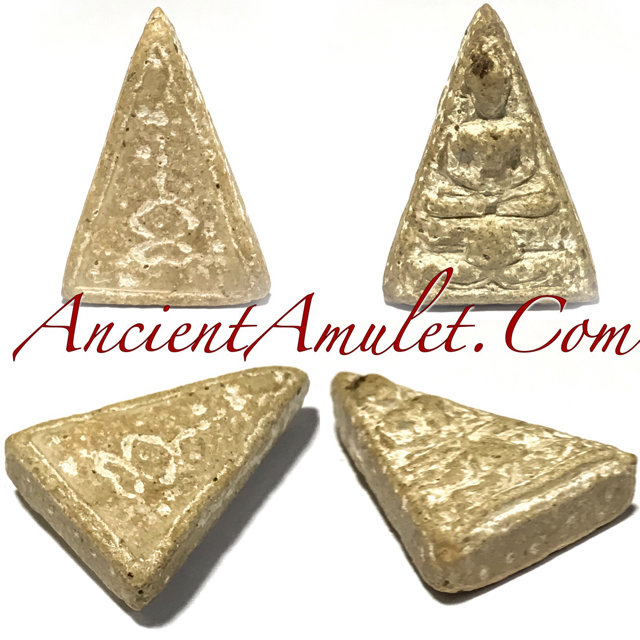