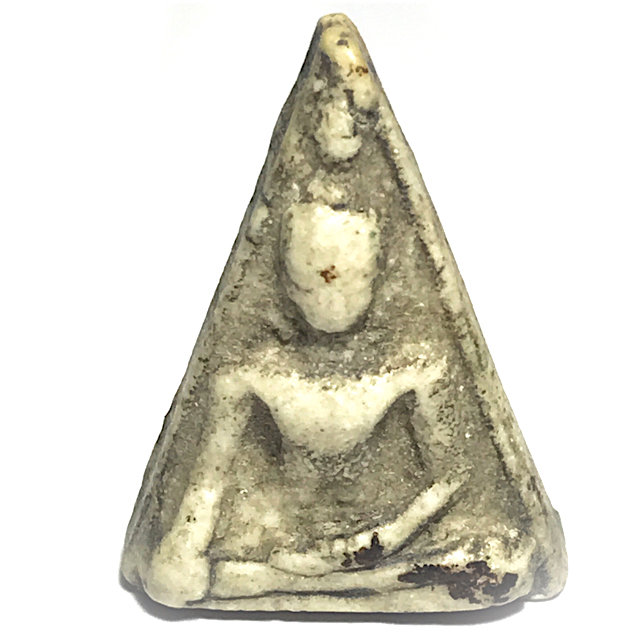 This exhibit has the visible presence of Muan Sarn Sacred Powders used by Somdej Pra Puttajarn (Dto) Prohmrangsri, and are identical in characteristics to those found in the Pra Somdej Wat Rakang Kositaram of Somdej Dto, and are classified within the pantheon of amulets found in the Kru which are attributed to him. 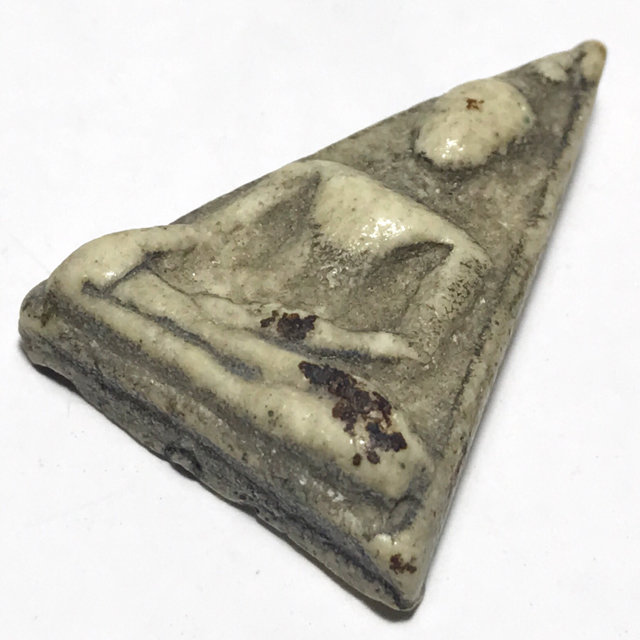 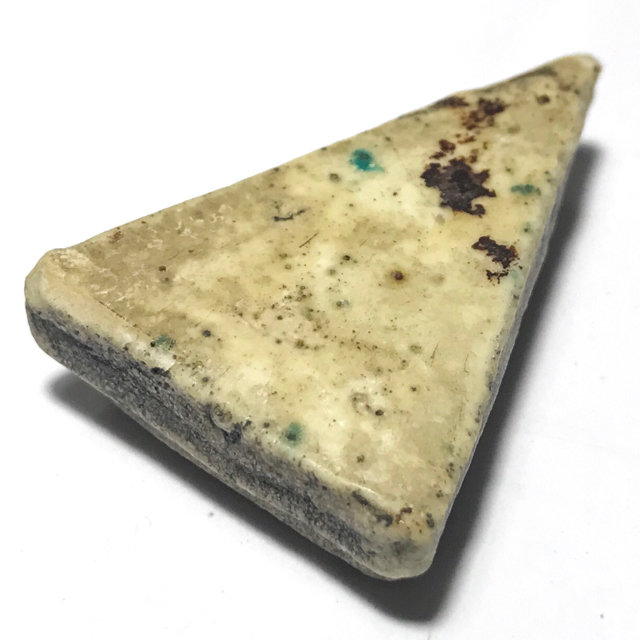 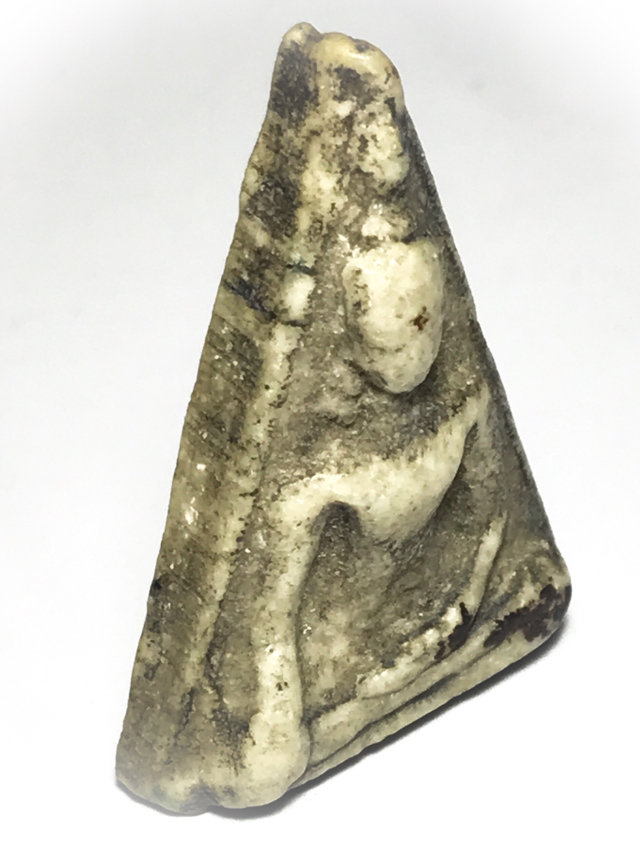 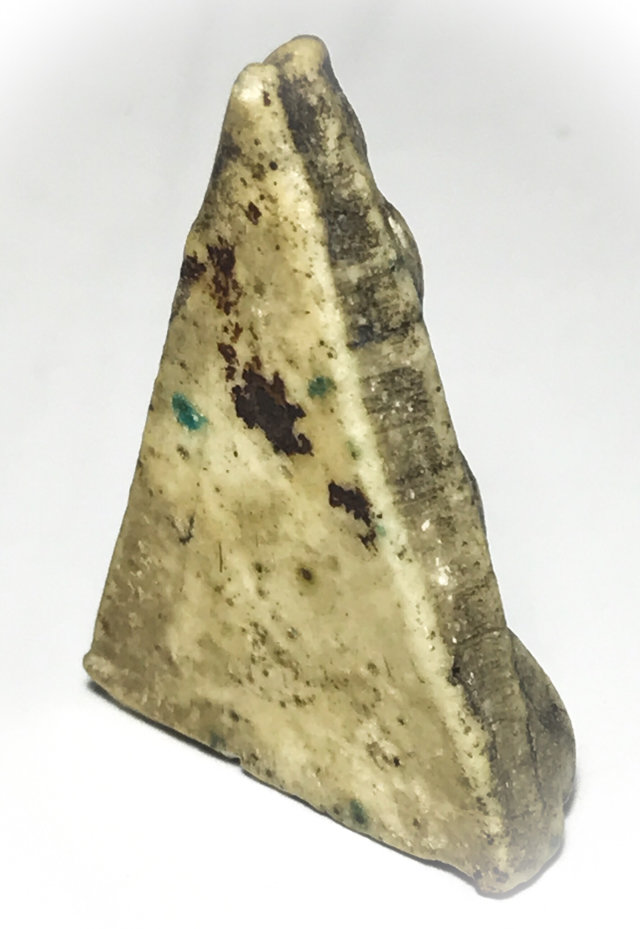 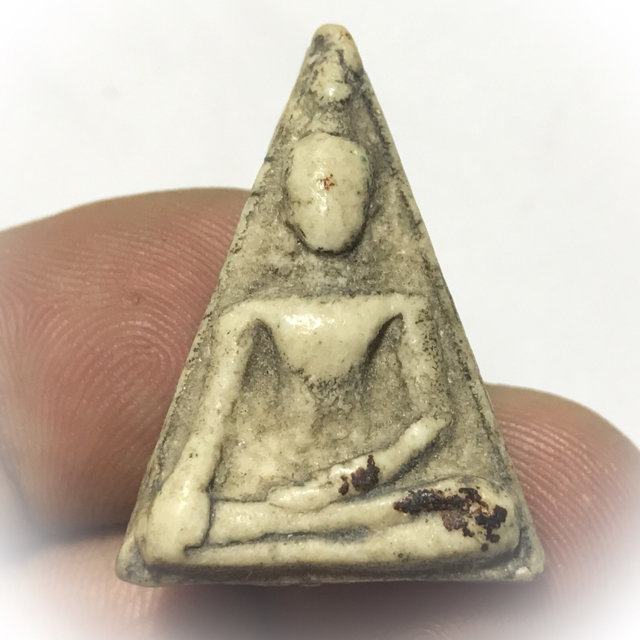 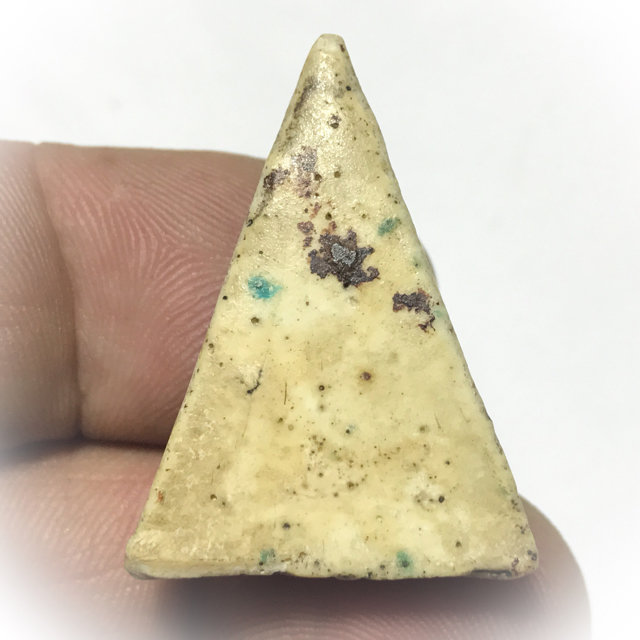 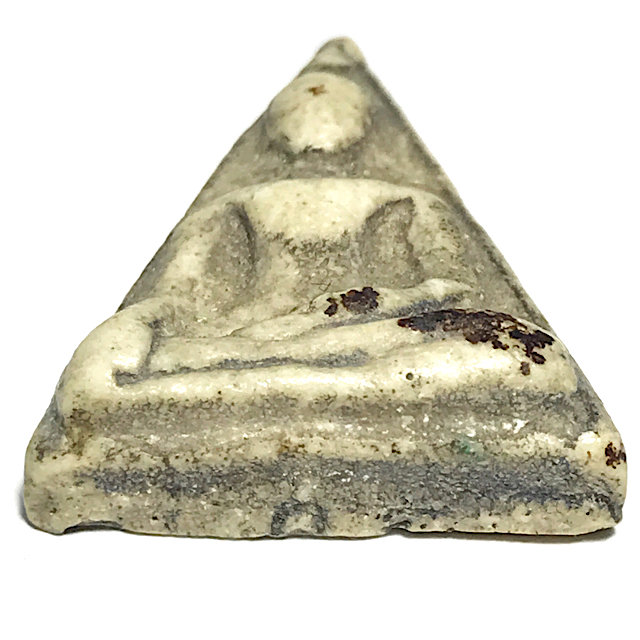 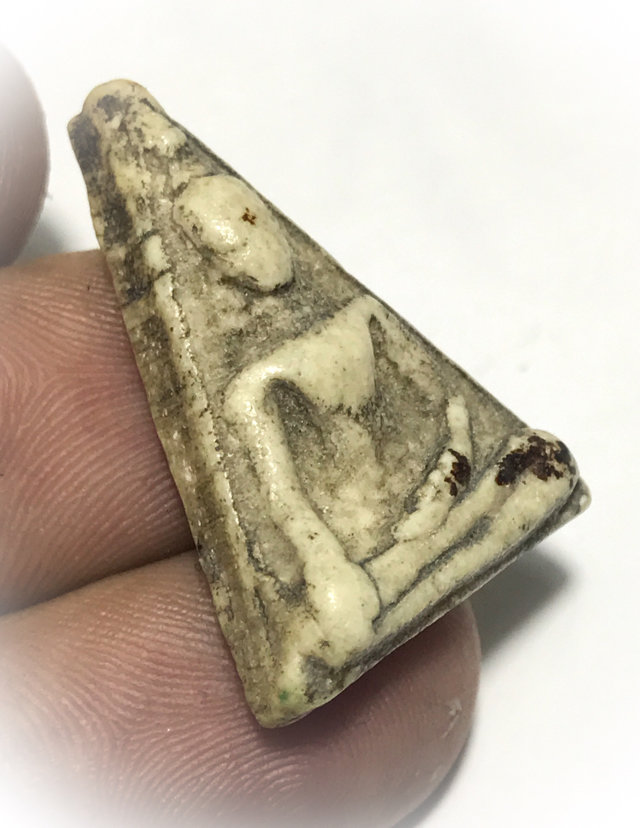 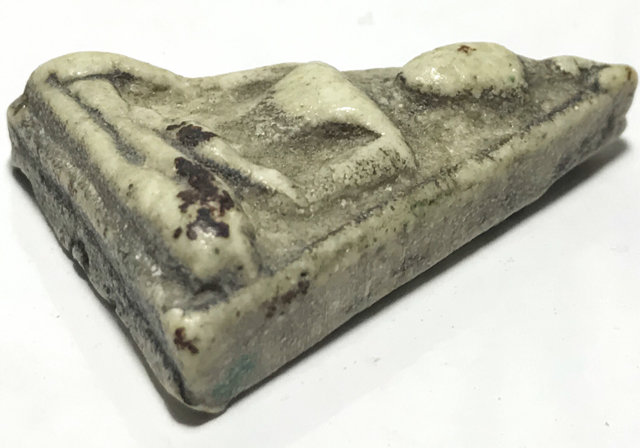 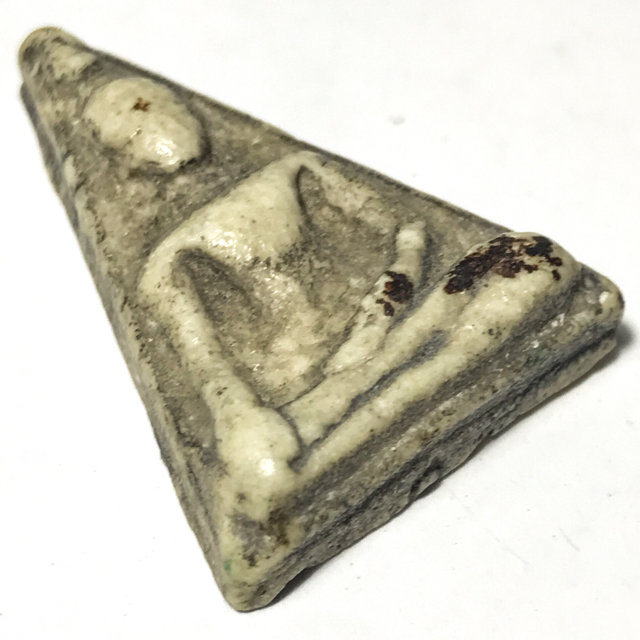 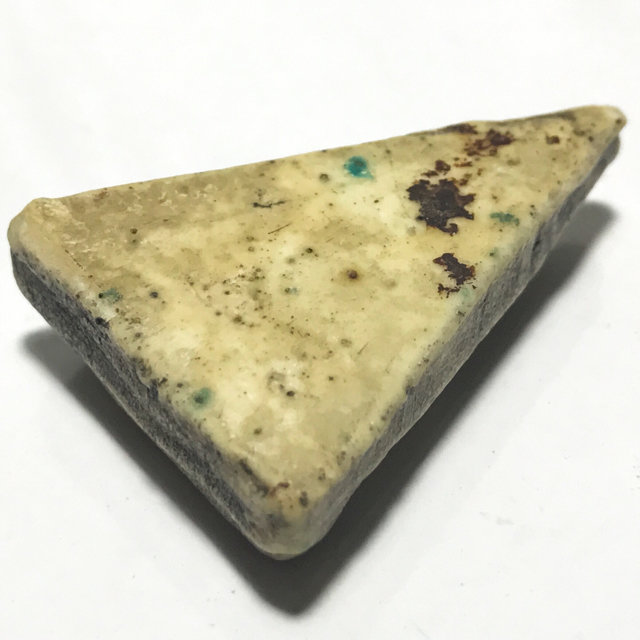 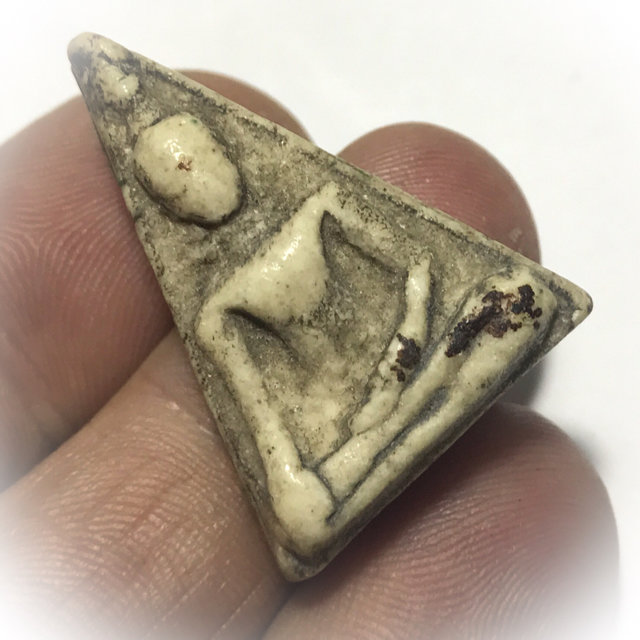 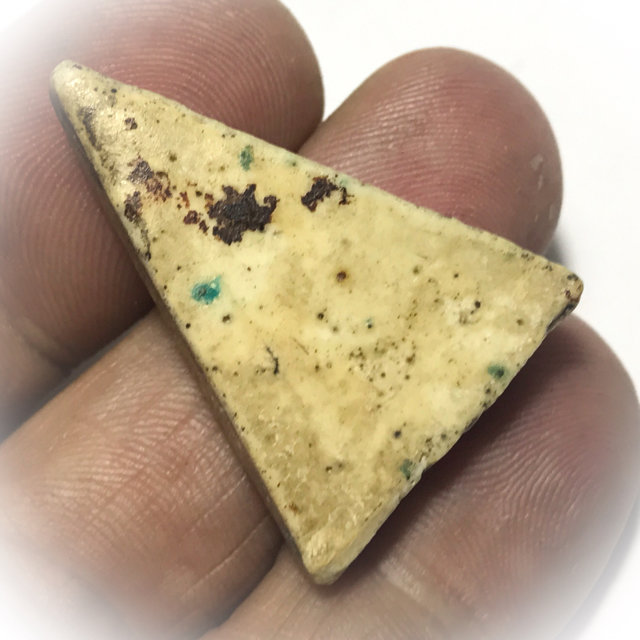 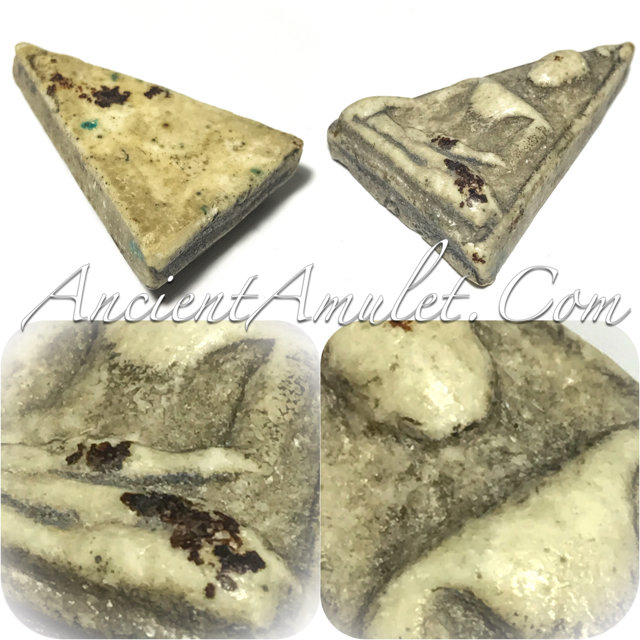