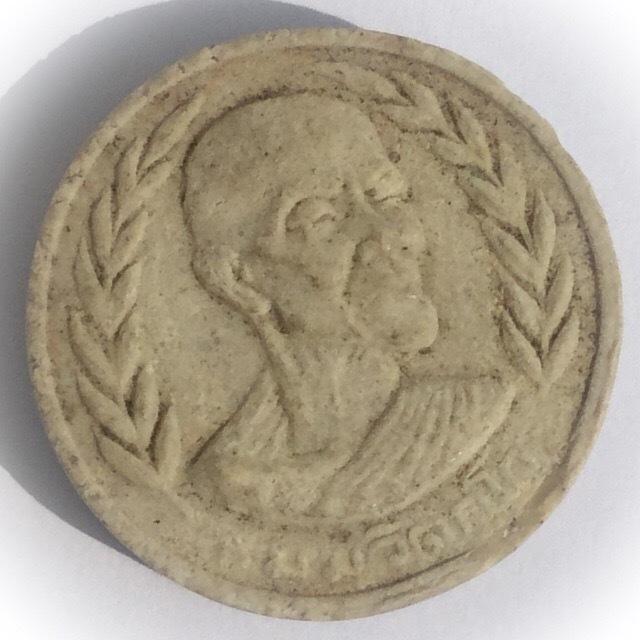 This is an extremely fine example of the Pra Pong Roop Muean from the 2513 BE Edition. Blessed by the the Great Jao Khun Nor, who is a Monk of Historical Importance and who maintained a perfect, exemplary, and admirable trajectory of practice in his Patipata as a Buddhist Monk.

Released in the year 2513 BE, with Blessings from Kao Khun Nor, at Wat Silakhant Temple. Jao Khun Nor was a Arya Sangha Guru Monk whose Magical Powers as far as amulets are concerned are undisputed, and are known for their Metta Mahaniyom, Maha Lap, Klaew Klaad, and Serm Duang properties. 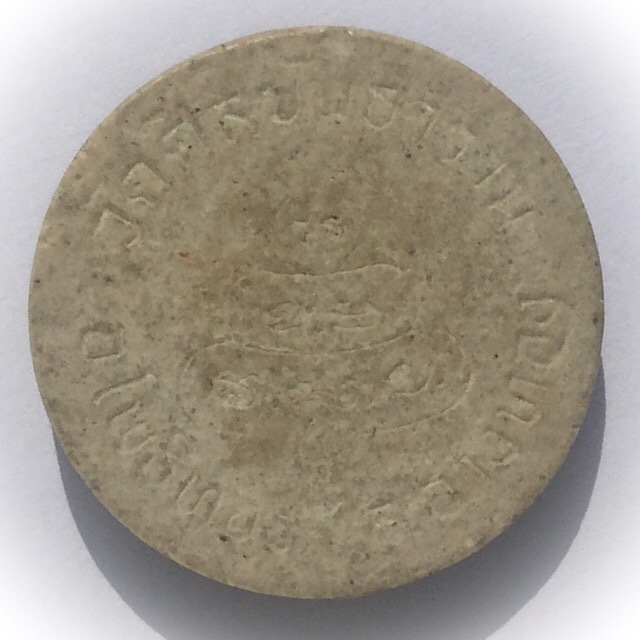 A most recommendable amulet for the Family Heirloom Collection, and to Wear, with no black magic, and pure Buddhakun Blessings. Increase Wealth and Treasures and Klaew Klaad Protection, Serm Duang (Improve Auspicious Karma). 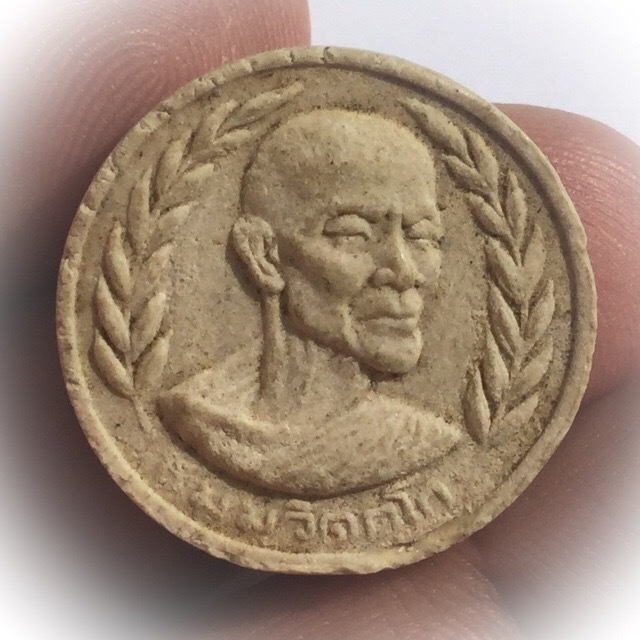 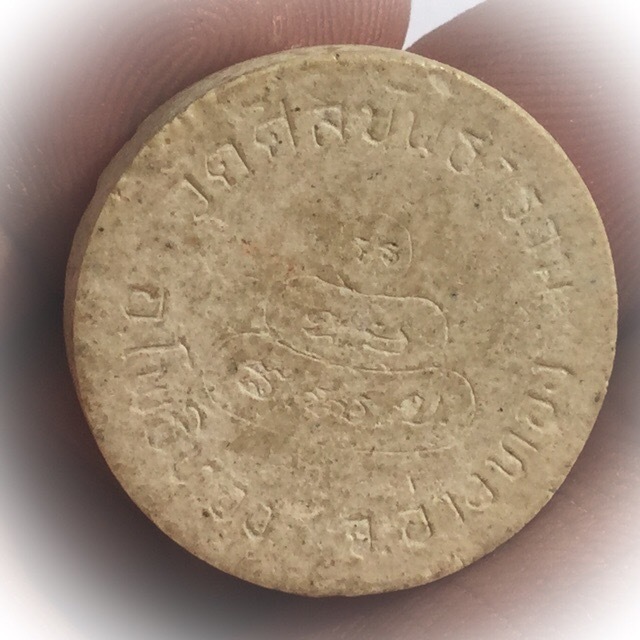 Yant Ongk Pra is visible embossed on rear face of Amulet. The Muan sarn of the amulet is extremely dense and hard. The features of this amulet have endured excellently and are still extremely crisp and refined, making it extremely eligible for competition entry.

He died in the year 2514 BE at the age of 74, after 56 years as an Ordained Monk. He passed away after suffering a long time from a terrible cancer on his neck, which he suffered throughout his final time,, but which disappeared just before his death, and which was an extremely large protuberance with a very painful open wound. 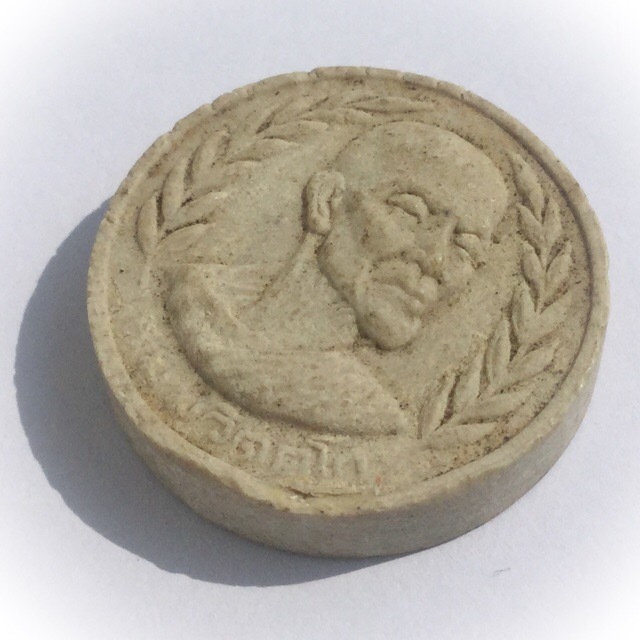 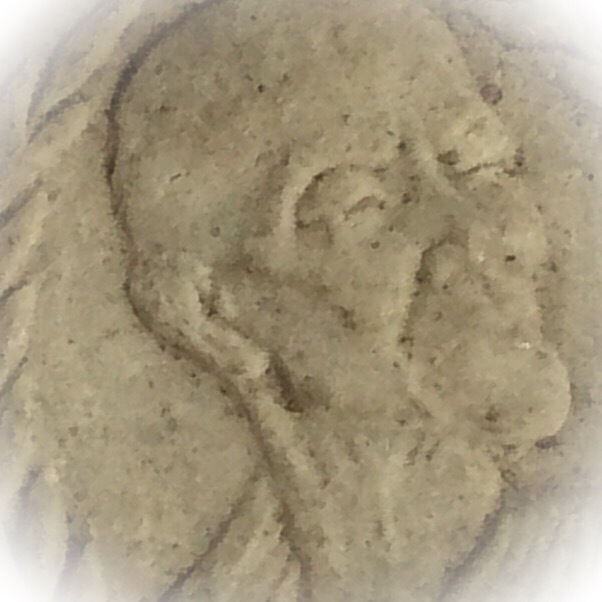 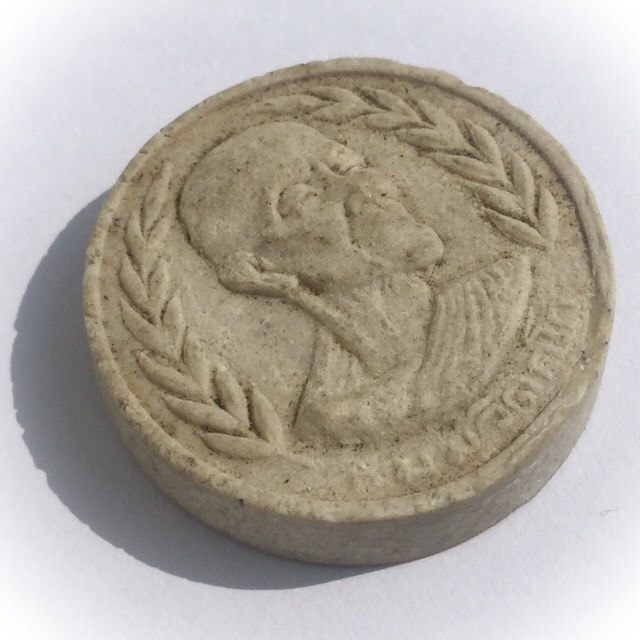 Before he passed away, he performed the blessing and empowerment of sacred earths and gravels, which he called 'Pra Por Mae Torani Bpatawi Dhatu' which means 'Mother and Father Dharani Earth Mother Elemental Relics', which are considered extremely powerful. 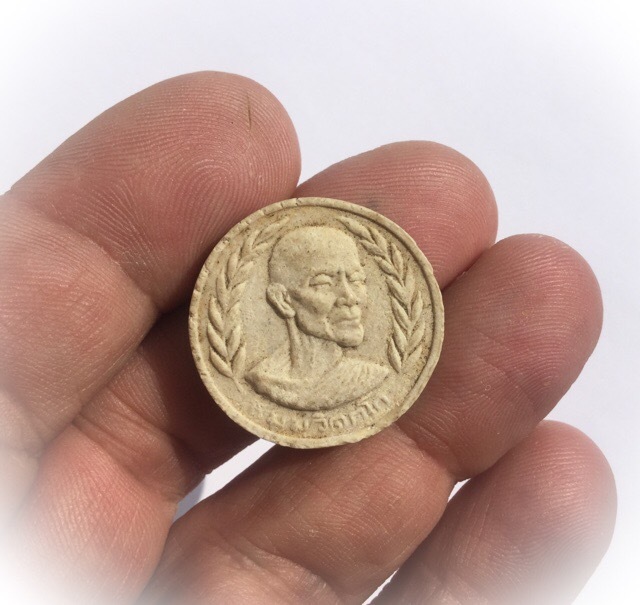 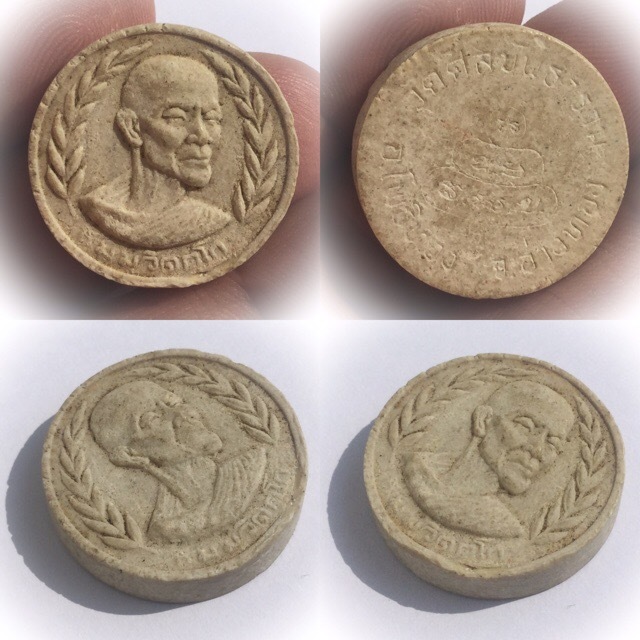 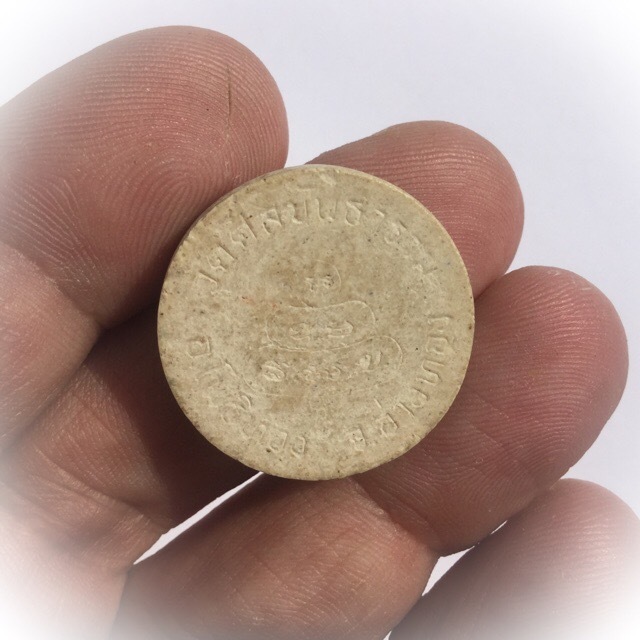 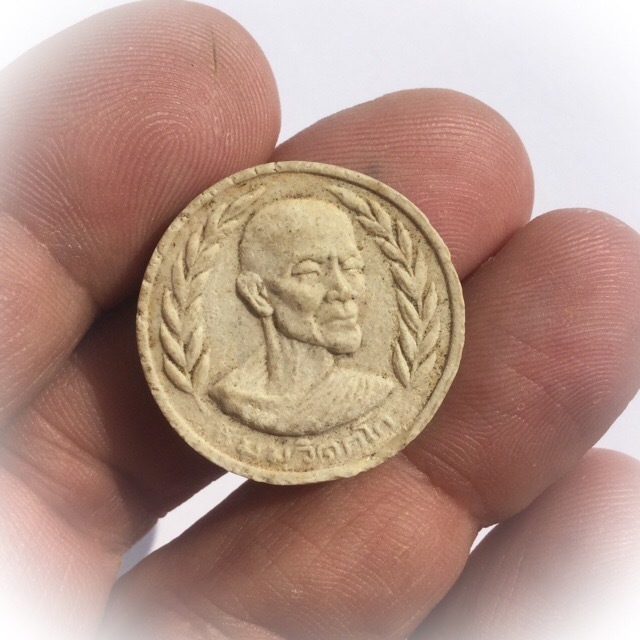