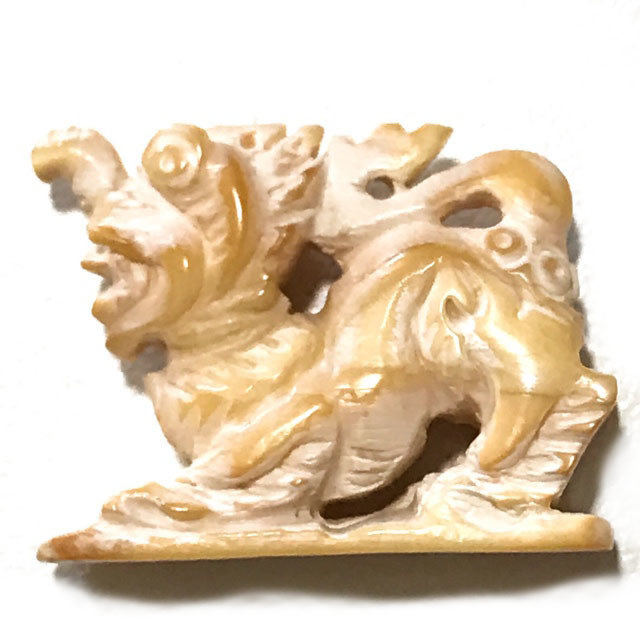 The Kochasri Lion itself, especially when carved from Ivory, is naturally imbued with the Sorcerous Powers of Maha Amnaj (commanding power and influence), Serm Yos Status Increase for positions of command, and opportunities of promotion, and Metta Mahaniyom Mercy Charm to lull your Subjects and Charm them into Obedience. Maha Pokasap treasure Accumulation and Cornucopia of Requisites is also Imbued. 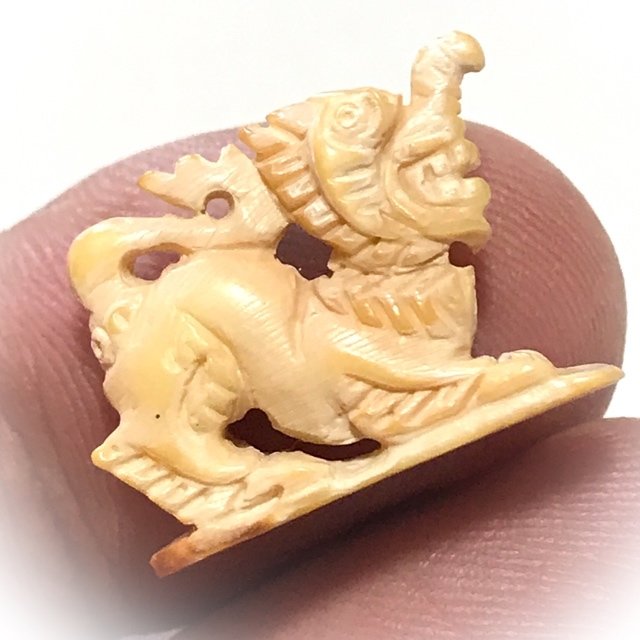 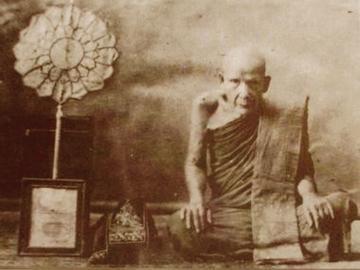 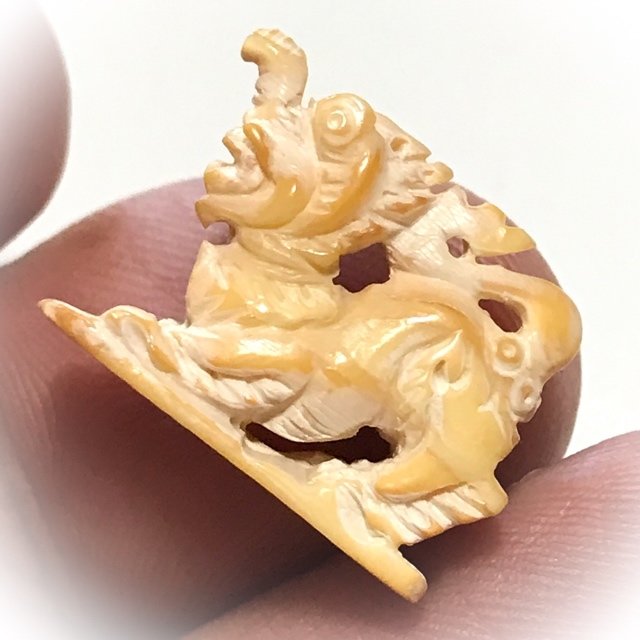 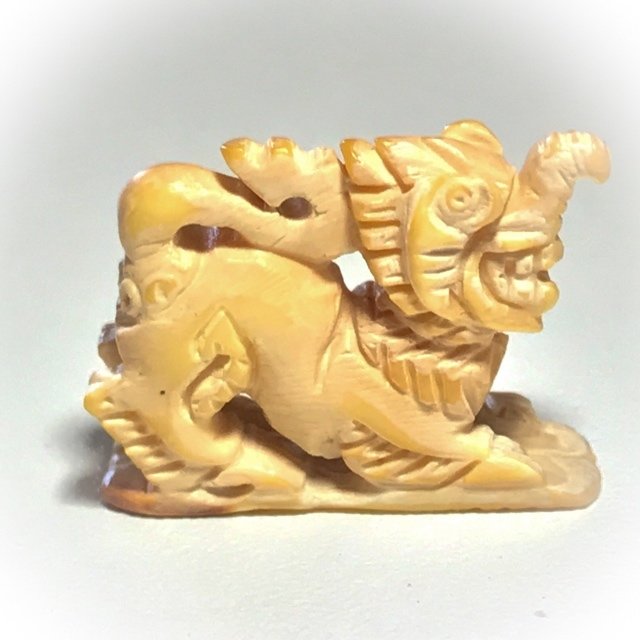 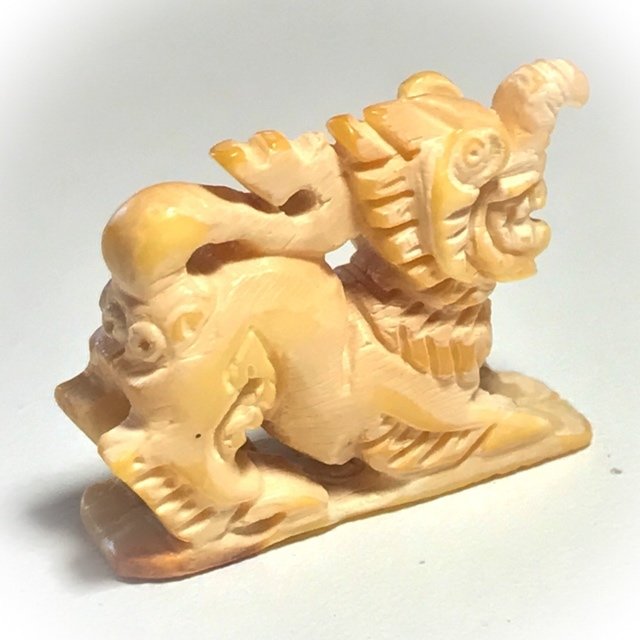 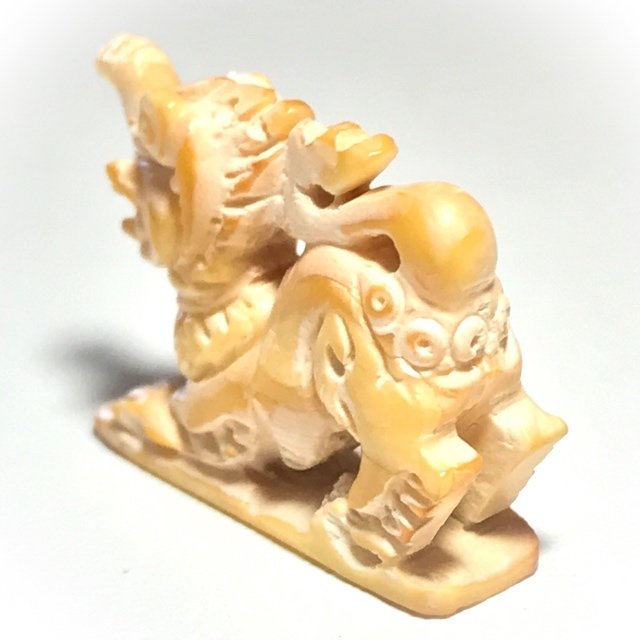 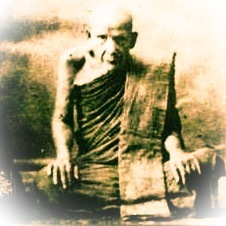 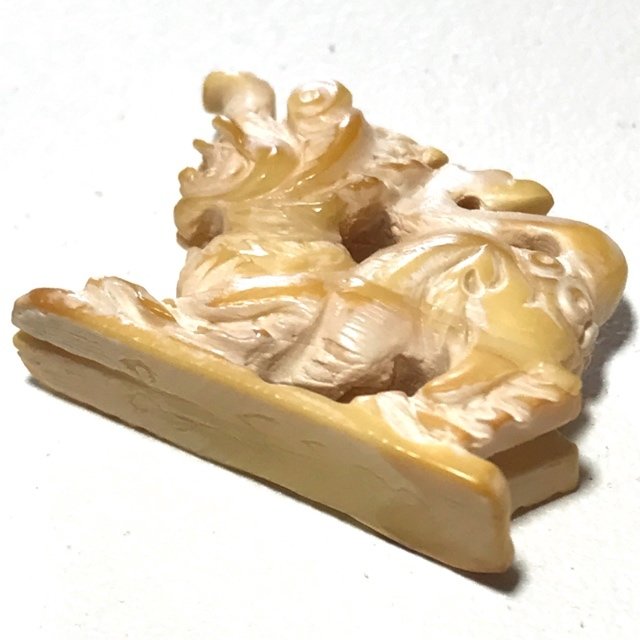 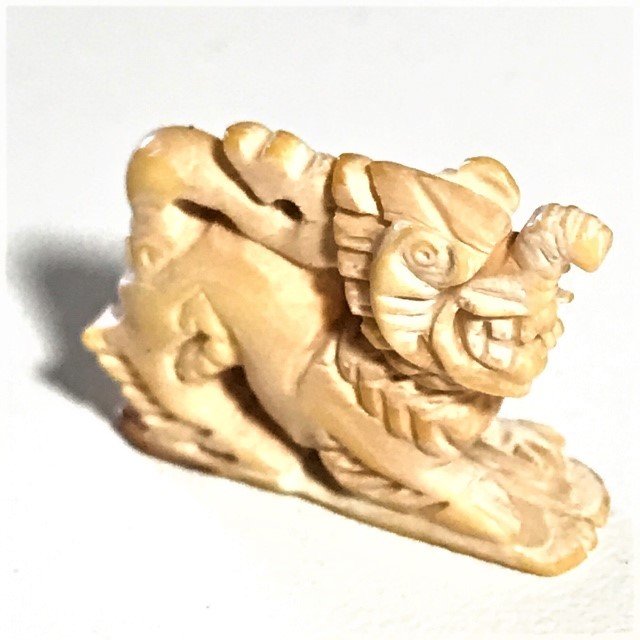 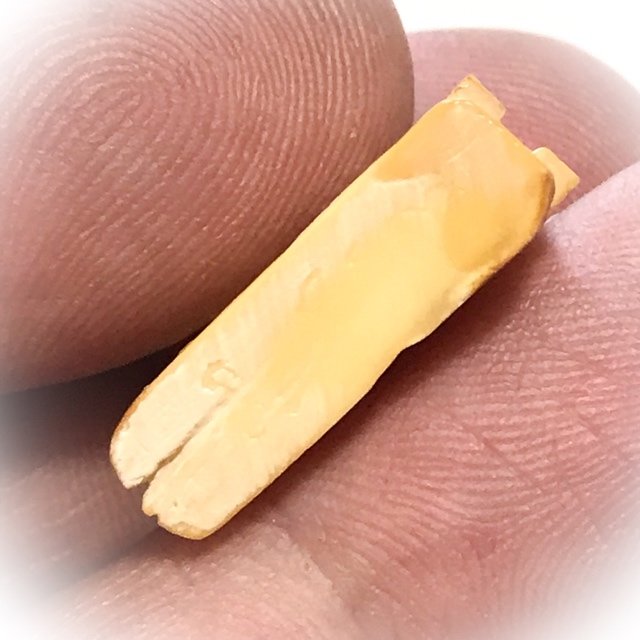 Luang Por heng possesed a special ability for Wicha using his magical ivory, and bone collected in the forests, and his immensely advanced and long trajectory in Buddhist Sorcery, making his amulets and talismans amongst the most highly sort after in this Genre. It is not possible to speak of ivory tiger amulets without mention of Luang Por Heng, who stands at the pinnacle of the Genre, along with the Great Luang Por Parn, Luang Por Derm, Luang Por Say and Luang Por Nok. His carved Ivory amulets are the most highly sought after, and considered to be powerful Kong Grapan Chadtri Klaew Klaad Protective amulets, with added Metta Mahaniyom, Maha Pokasap, and Maha Amnaj (commanding power and influence) 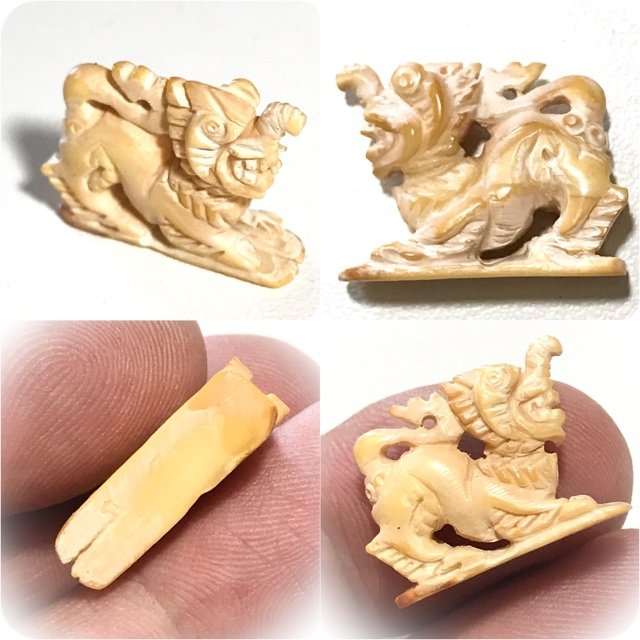