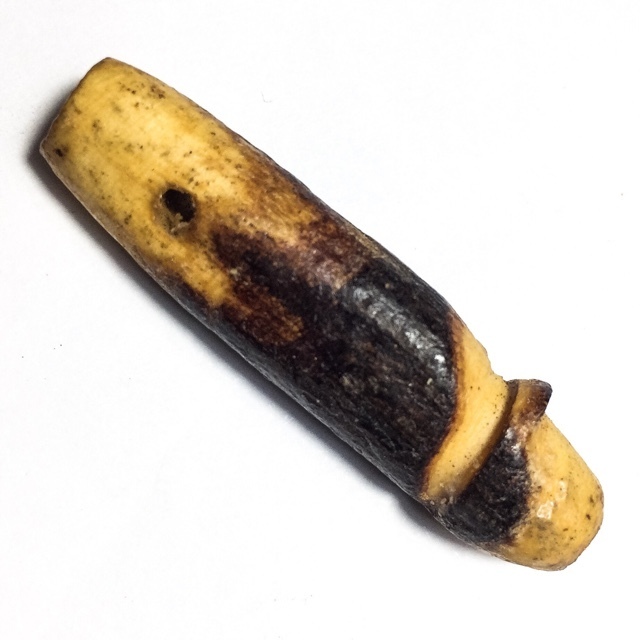 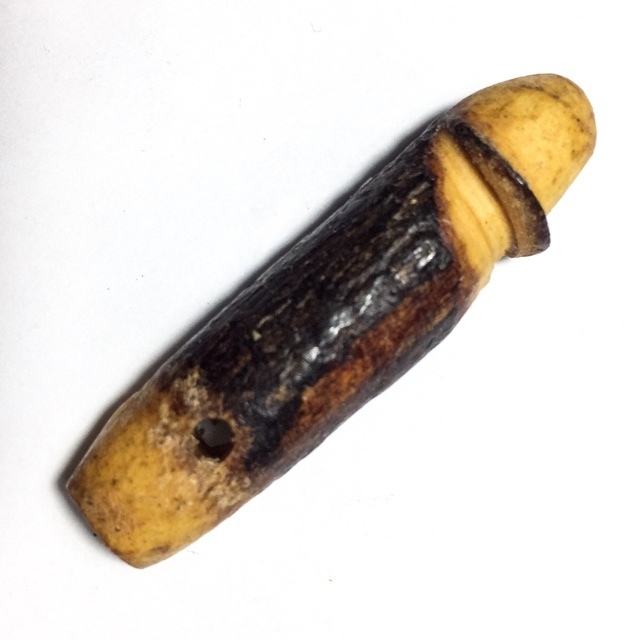 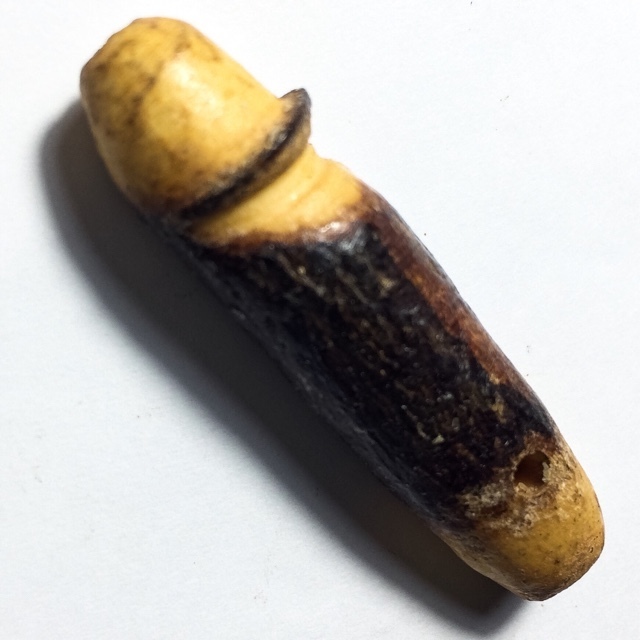 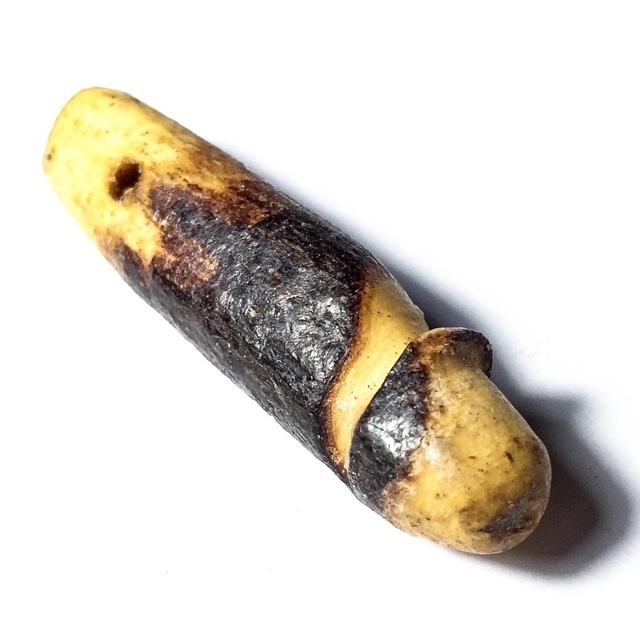 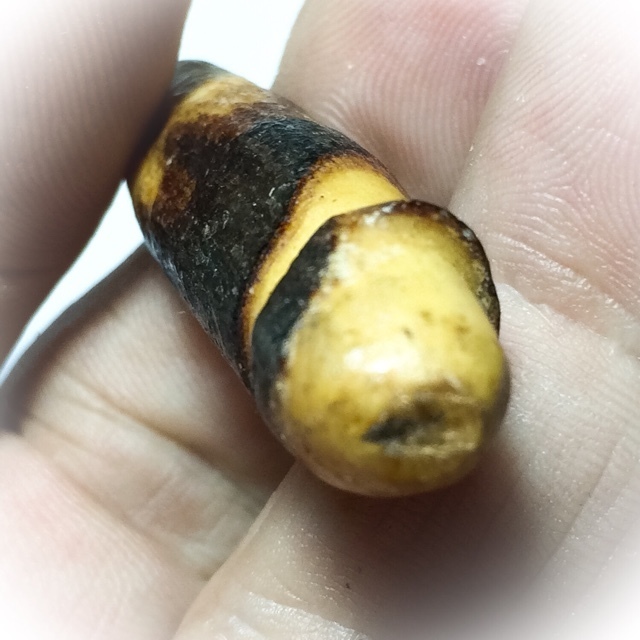 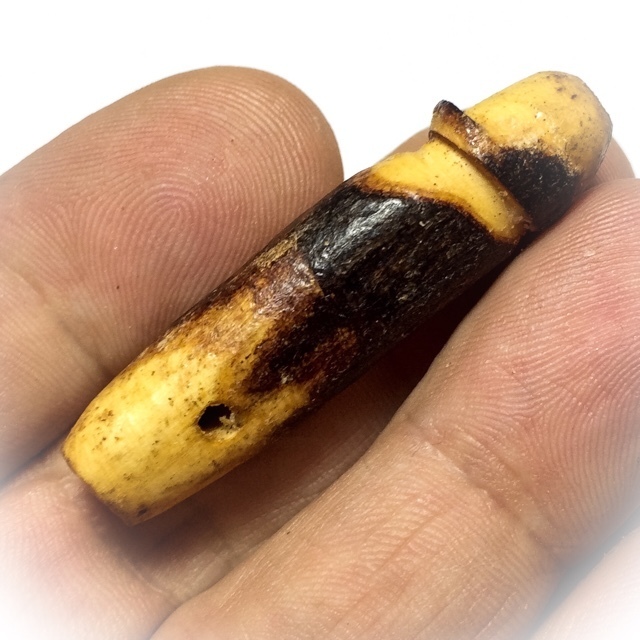 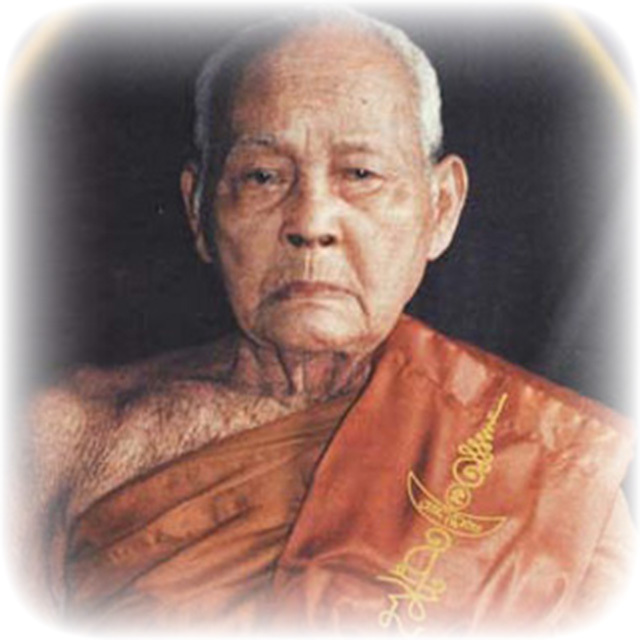 This is seen as a miracle of Arahantship by devotees.. Luang Phu Maekh was known for his direct speech which did not beat about the nbush, but also for his great truthfulness of speech, and open hearted honesty. 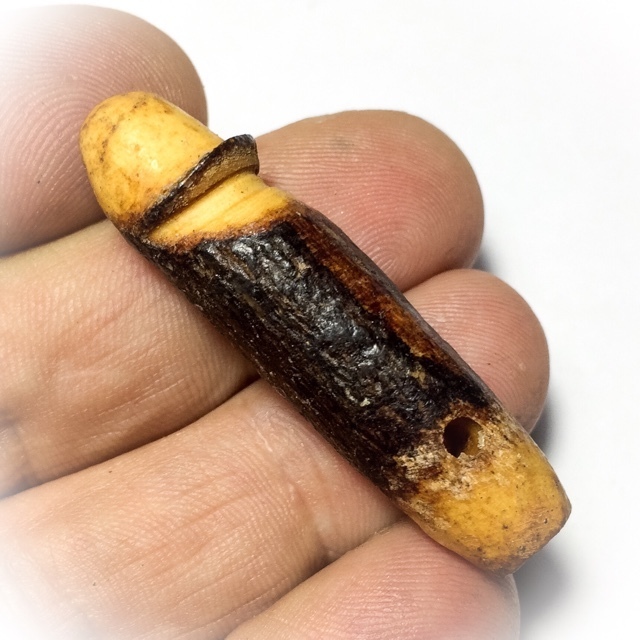 His Palad Khik is known for its power to ward off the dangers of poisonous beasts such as snakes and deadly insects, as well as for its Kaa Khaay power to increase successful sales of goods. 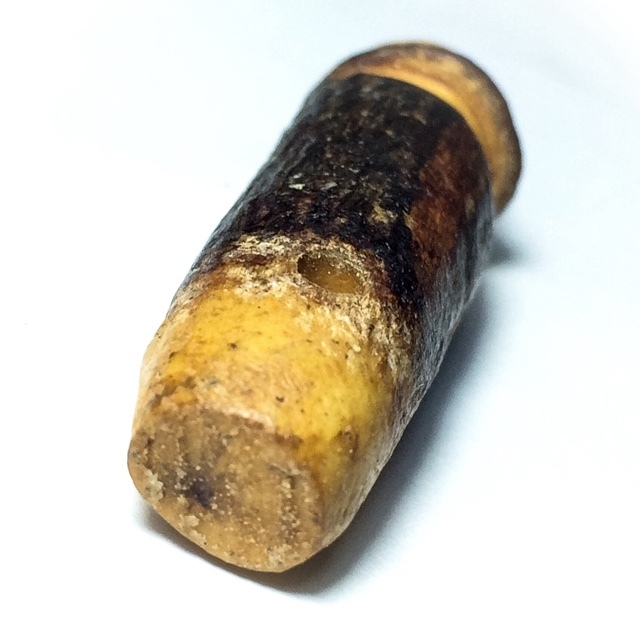 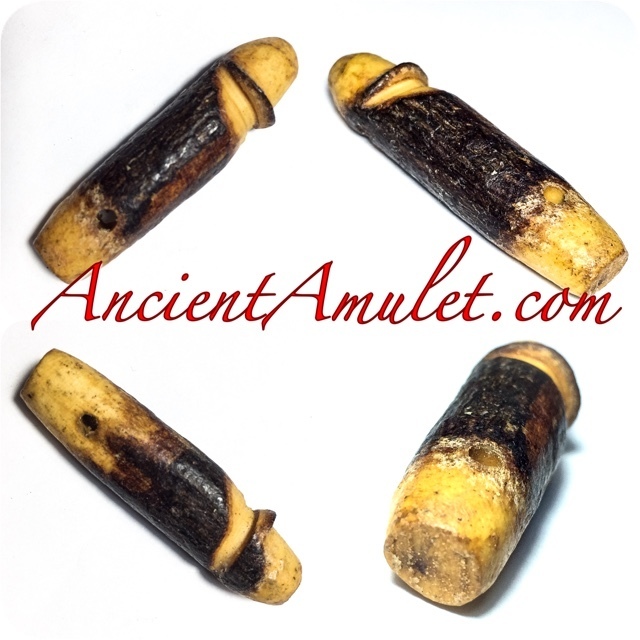