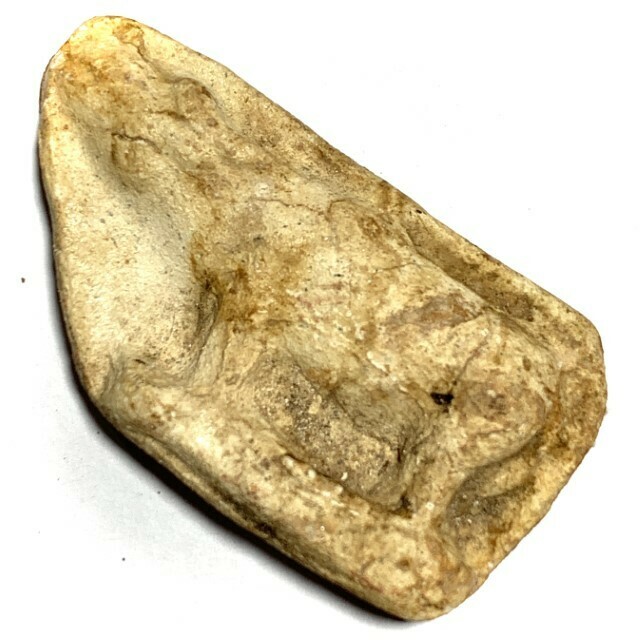 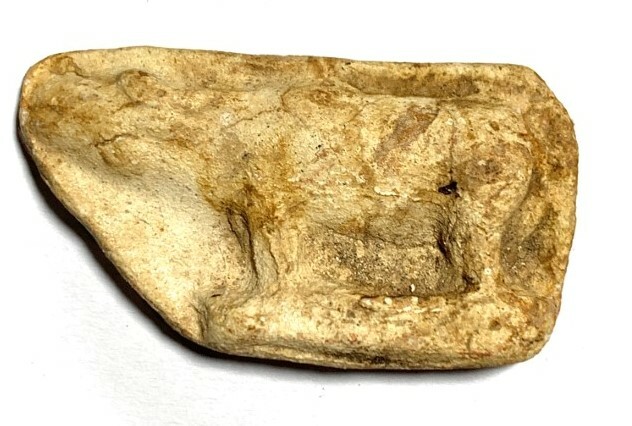 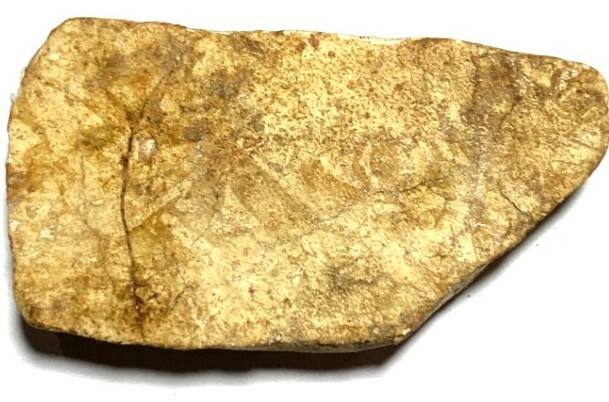 Free Registered Air Parcel Worldwide Shipping is included with this amulet as is the case with all amulets in ancient amulet store. But for the Southern magical tradition, there is no name that comes to mind faster than that of Luang Phu Jantr for Wicha Wua Tanu. Luang Phu Jantr made various editions of Wua Tanu, and Kwai Tanu over the decades, and in various sizes and types of Pong Prai Powders. 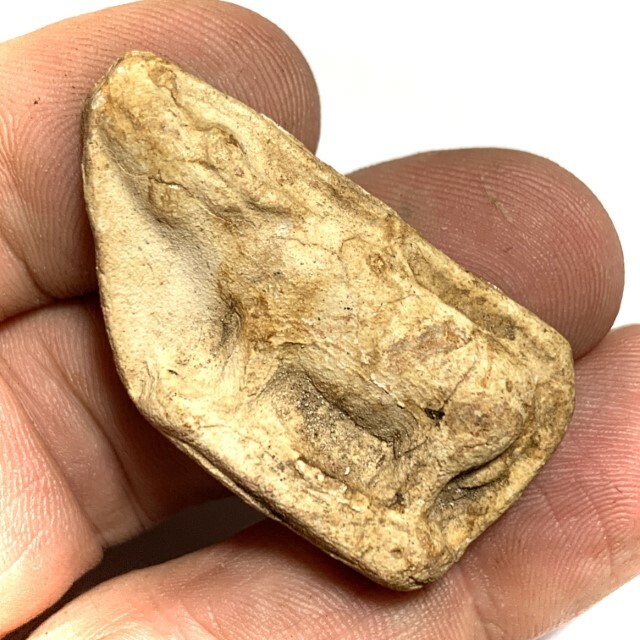 Each edition he ever released, received the same level of appreciation and number of tales of miraculous events, and are equally revered, regardless of which era of his trajectory they came from.

It is said that the power of his Wua Tanu is enough to even cause robbers and burglars to die from the magical protective powers of the Wua Tanu of Luang Phu Jantr. All his sacred powders would receive constant empowerment throughout his trajectory. 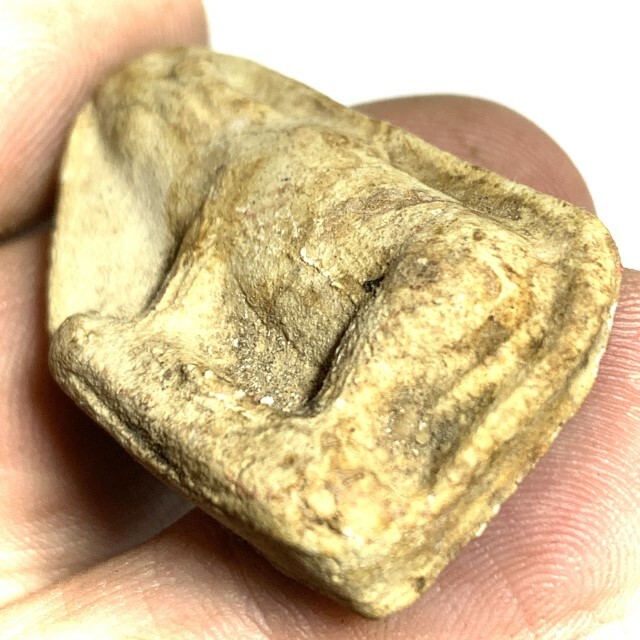 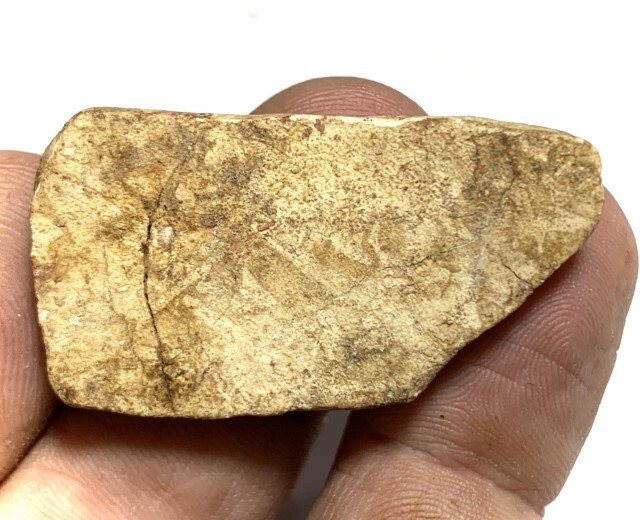 The Wua Tanu have a special ingredient which is unheard of in other Wicha Wua Tanu of other Masters, namely Khee Khorb Mook Jorakhae (Mildews from around the nasal area of a Crocodile), and in the darker colored versions, Din Kakyayaks from the Sacred Peat Marsh of Luang Phu Tuad, Din Jet Pha Cha (earths from 7 haunted cemeteries), and Sacred Powders from the repositories of the Samnak Dtak Sila at Wat Khao Or, the headquarters of the Khao Or Southern Sorcery tradition. 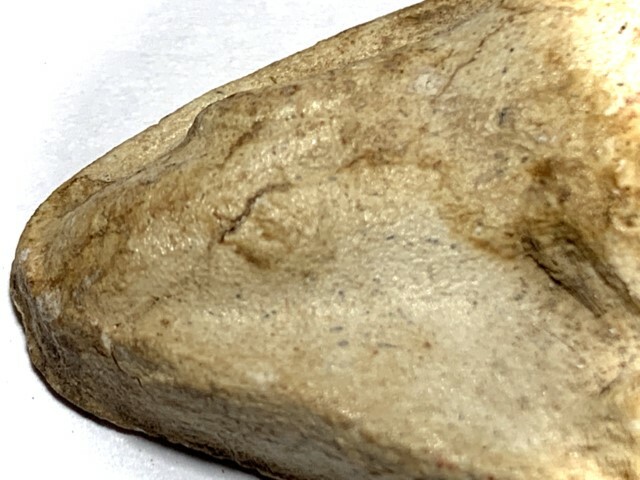 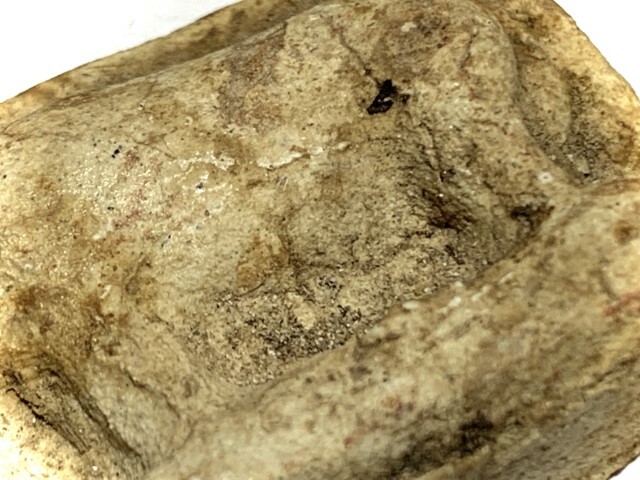 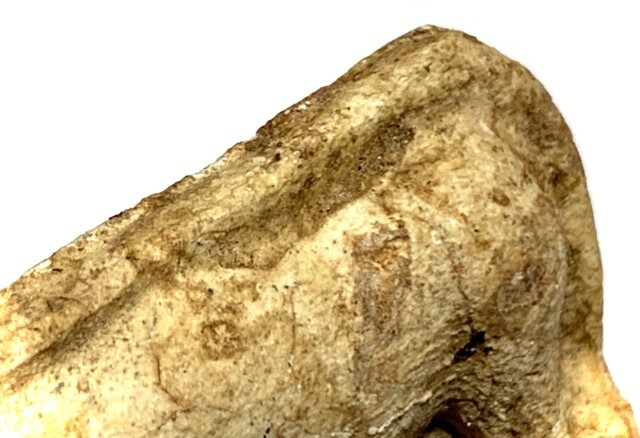 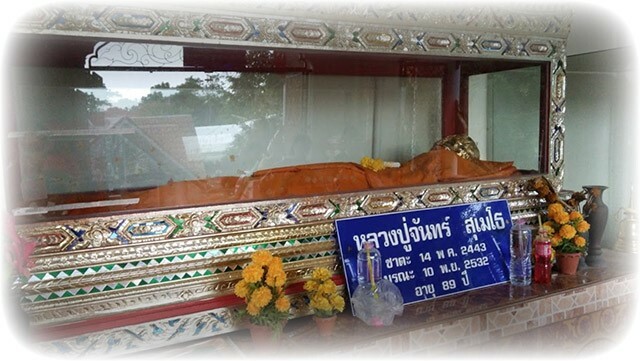 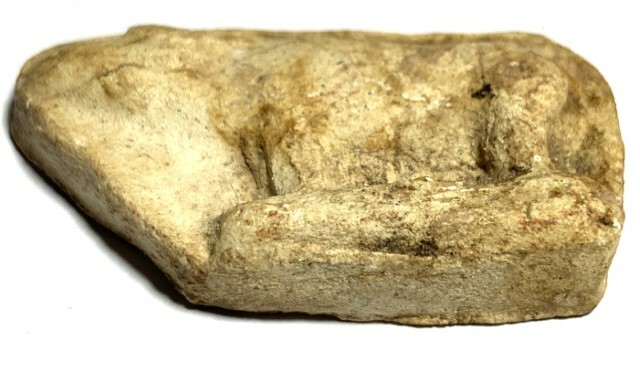 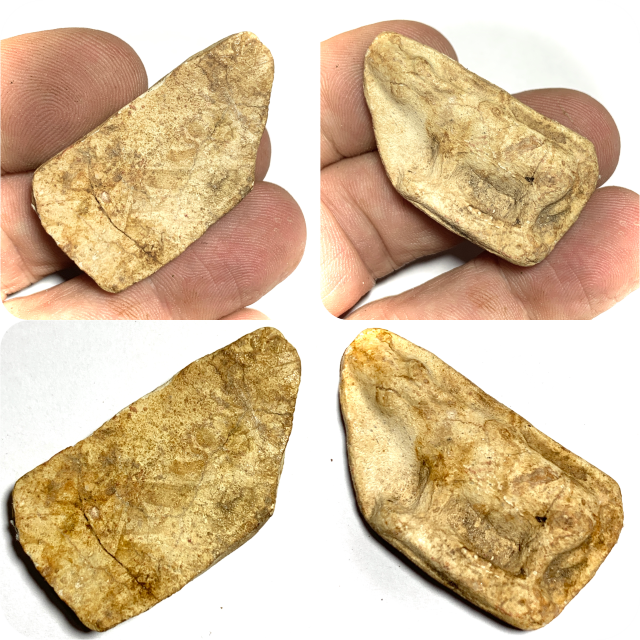