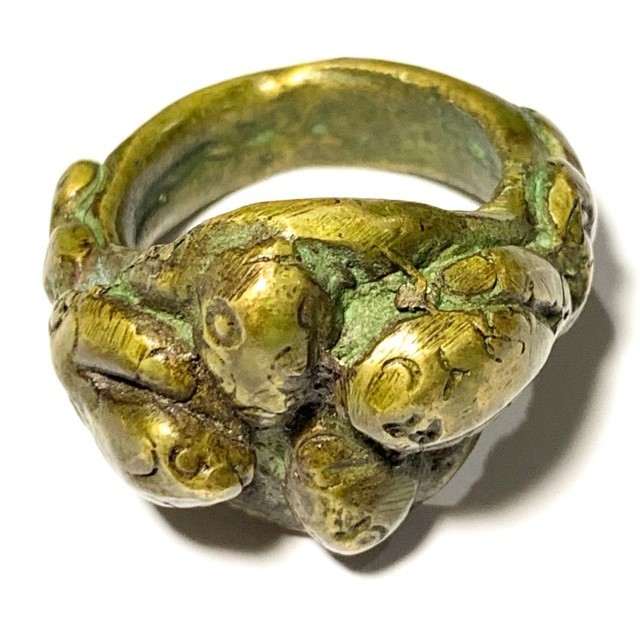 Hwaen Ngu Giaw Sap See Gler 4 Magic Snakes Ring of Wealth, treasure and Protection, from Luang Por Im, of Wat Hua Khao. Luang Por Im was an olden days Guru Master, born over 150 Years ago, in 2406 BE, and who passed away more than 70 years ago in 2480 BE. The ring measures 2 Cm Inner Diameter. 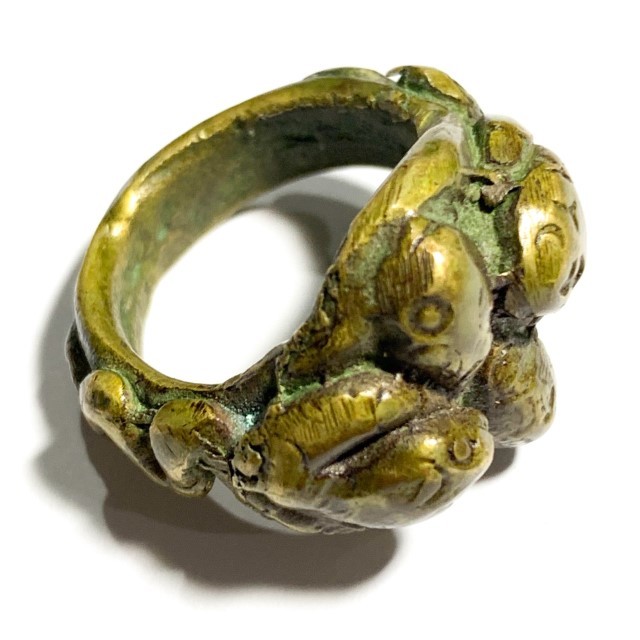 Free Registered Air Parcel Worldwide Shipping is Included with this and all Amulets in Store. LP Im was extremely famous for his Takrut, Magic Rings, Nang Kwak, and other 'Lor Boran' ancient style cast metal amulets using alchemical metallurgy. Luang Por Im was known as the Koo Suad, who assisted the great Luang Por Mui, of Wat Don Rai (a great Buddhist master in his own right), in his ordinations as a Buddhist Monk. 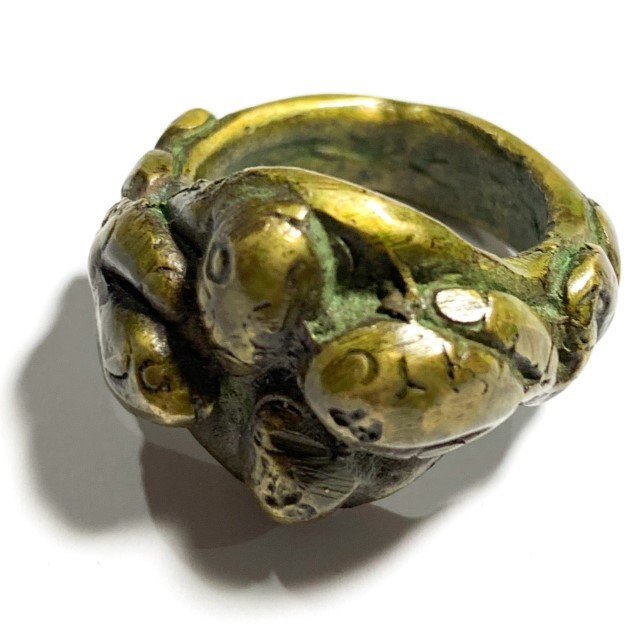 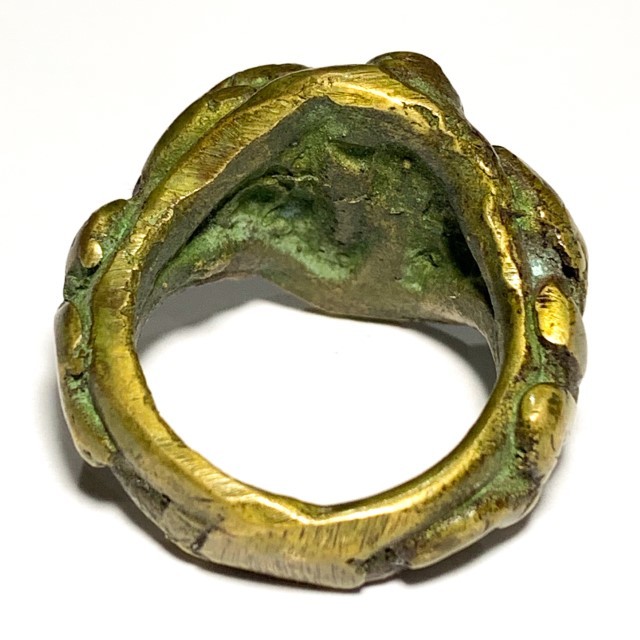 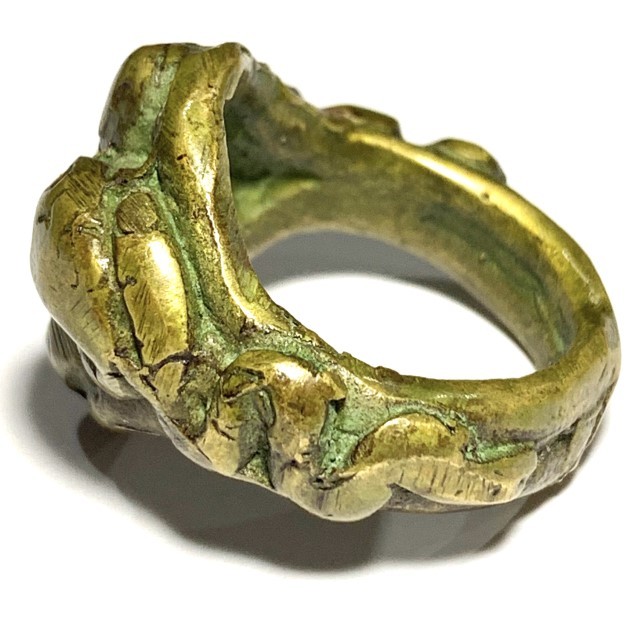 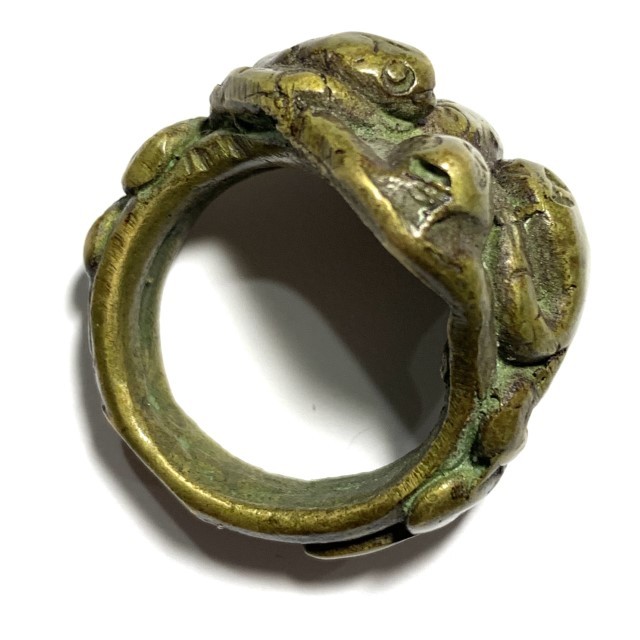 Another miracle which brought Luang Por Im to world fame, was the 'Miracle of Hnang Hinaw' (slippery skin). There were two enemies known as Ta Hnid, and Ta Pan, who decided to have a duel with swords to the death. Ta Hnid was known to have only one testicle, which is believed to bring Kong Grapan Chadtri Invincibility against blades and projectiles. Ta Pan was the nephew of Luang Por Im. 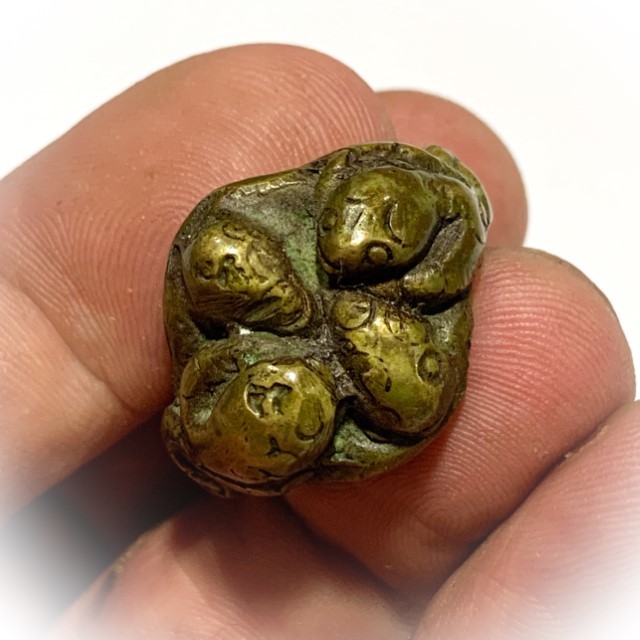 The two enemies met behind the Uposatha Shrineroom of the temple at Wat Hua Khaom and using sharp swords, began to fight. They stabbed and cut at each other without restraint, but no matter how many times they hit the mark with each other, nobody was hurt or cut, by a single blow! In the end they became so tired, and still unable to harm each other, that they gave up, and sat down together in truce, and drank some water. 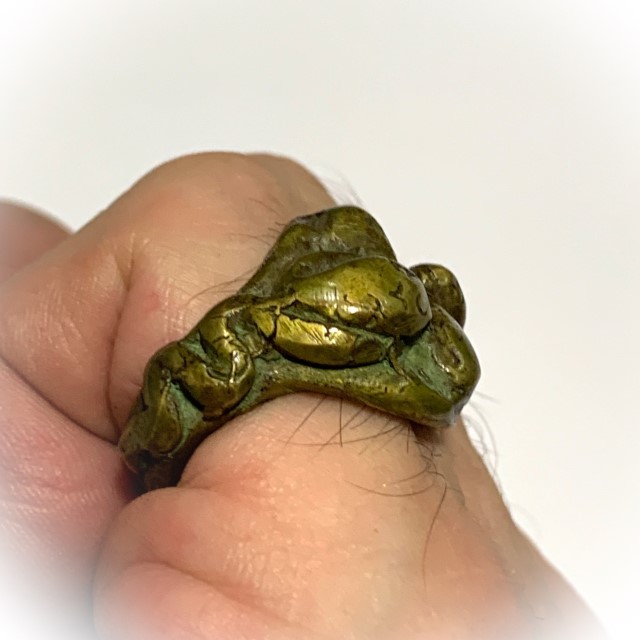 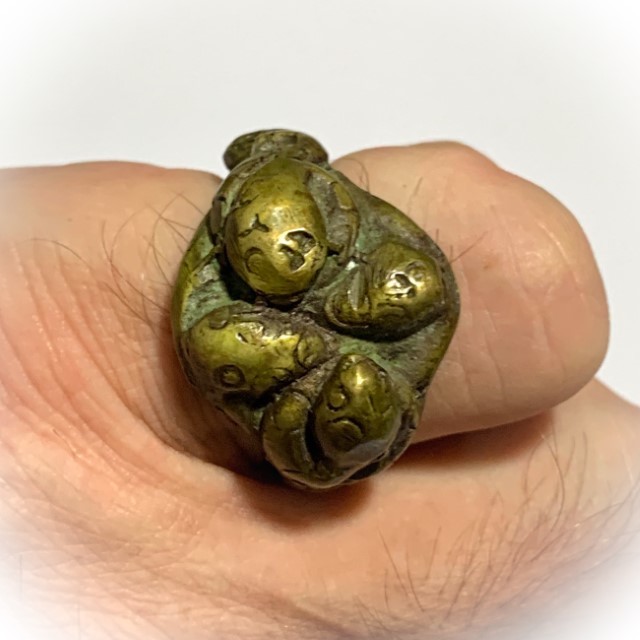 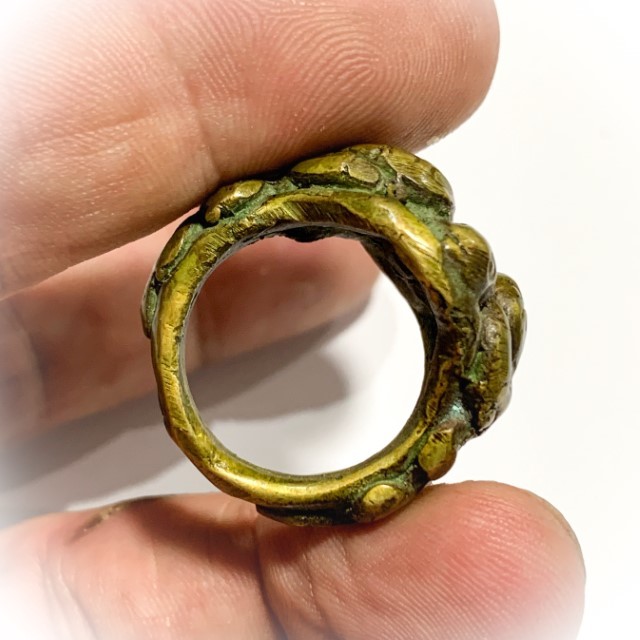 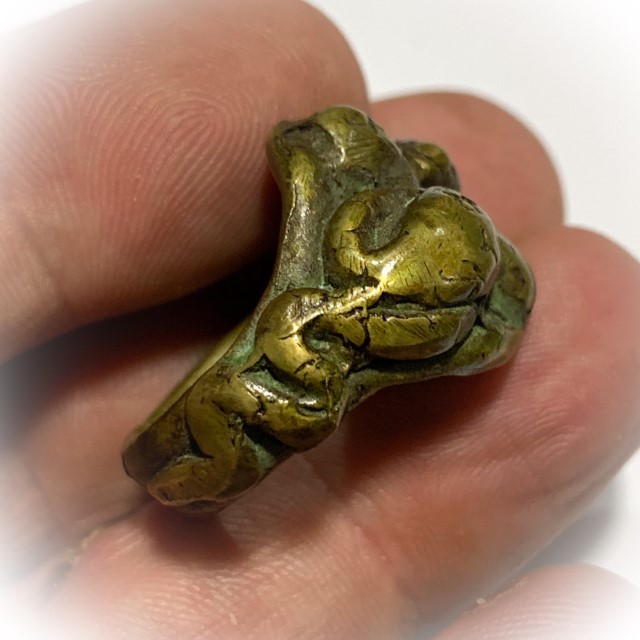 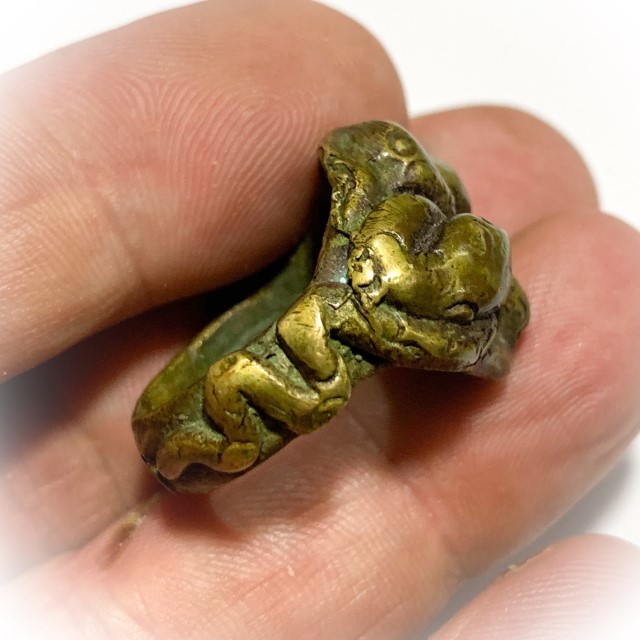 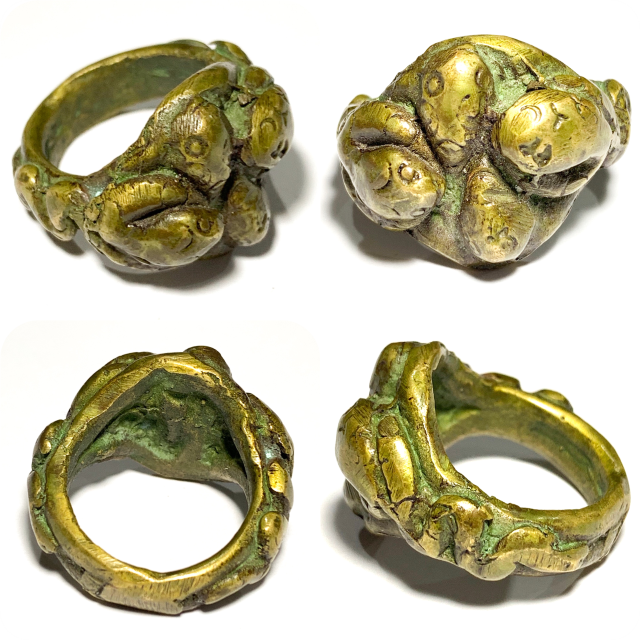