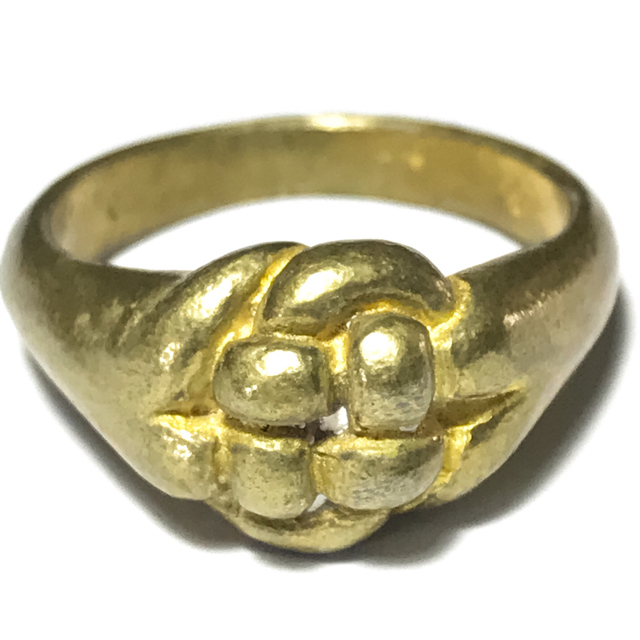 This ring is the first edition and also is the Pim Niyom preferred version and much rarer than the already rare Pim Song Hneung Khad (single weave). The Hwaen Dtakror Pra Pirod ring of Luang Por Sai was made using extremely difficult ancient methods, which require the Yant Dtakror woven part of the ring to be firrst modelled using magical candle wicks to plaid together using a single cord, in individual rings knots, and empower it with incantations. 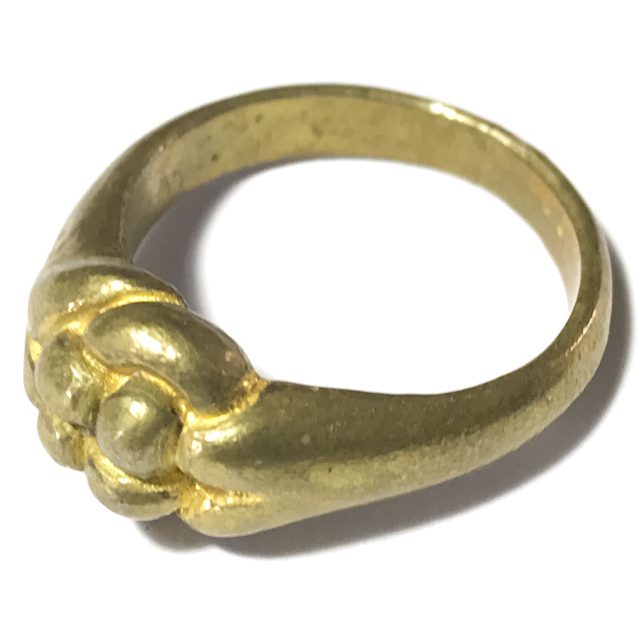 We can see the white Khee Bao 'Kraap' powdery substance attached to parts of the ring, which is a combination of residues from the casting methods, and perhaps some sacred 'Paeng' empowered powder paste smeared onto the ring by Luang Por during blessing ceremony. 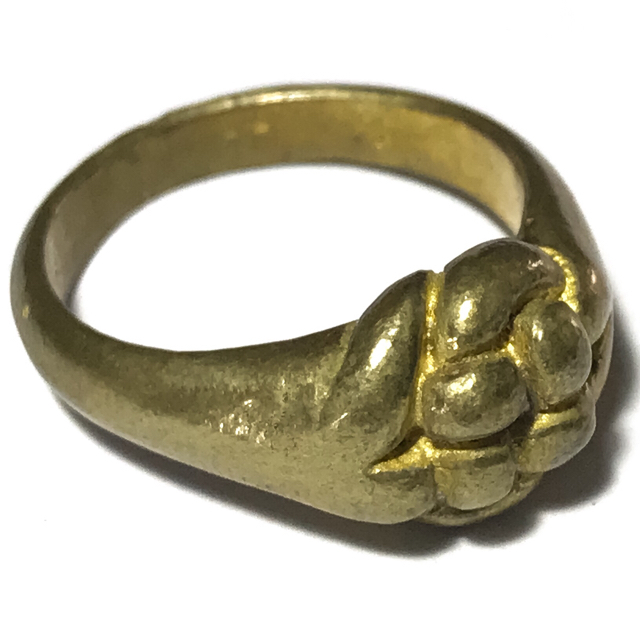 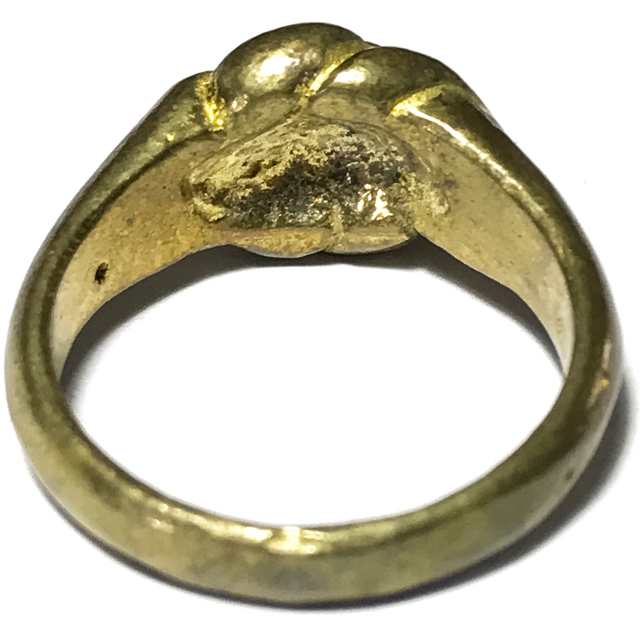 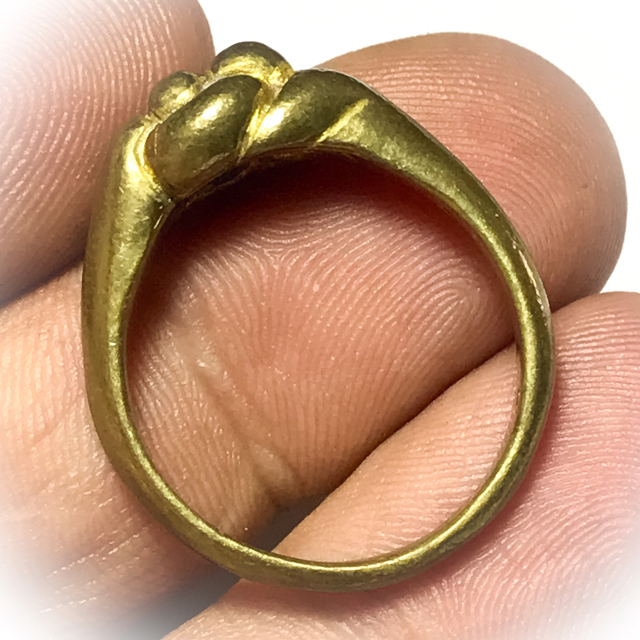 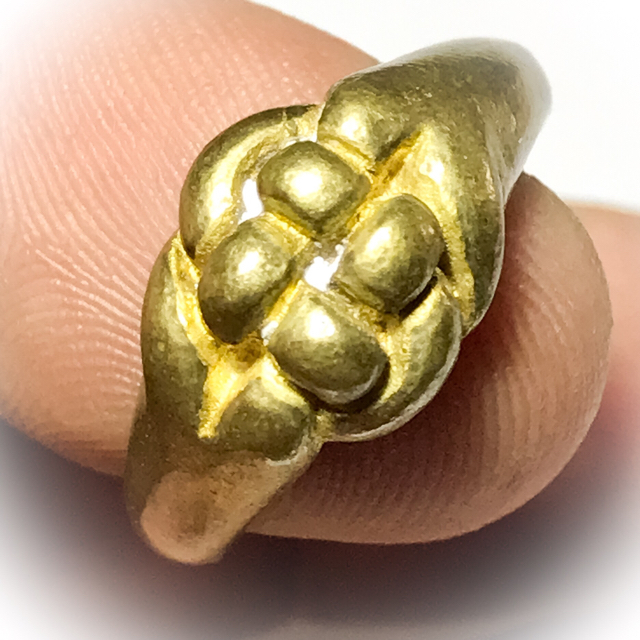 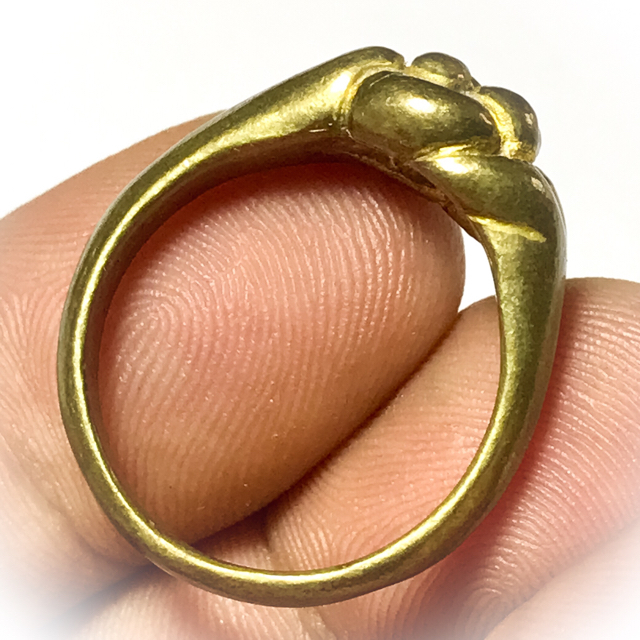 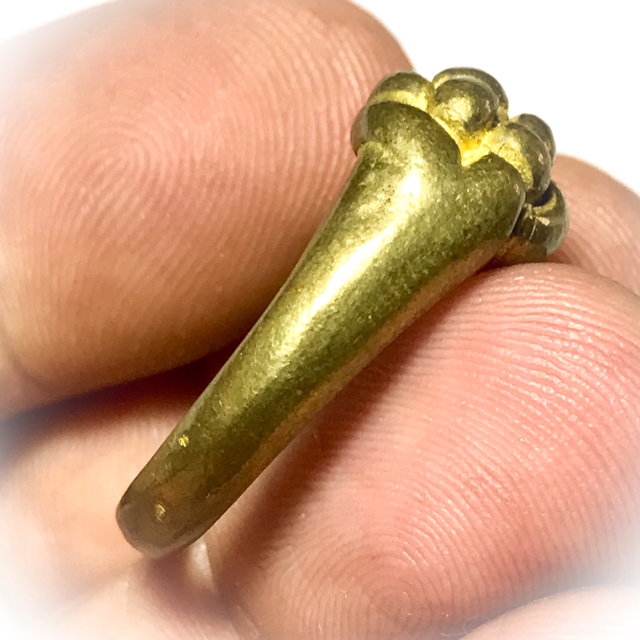 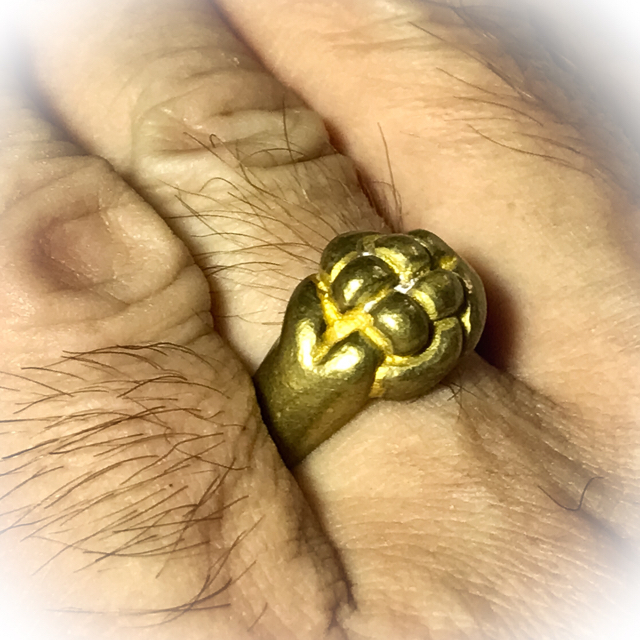 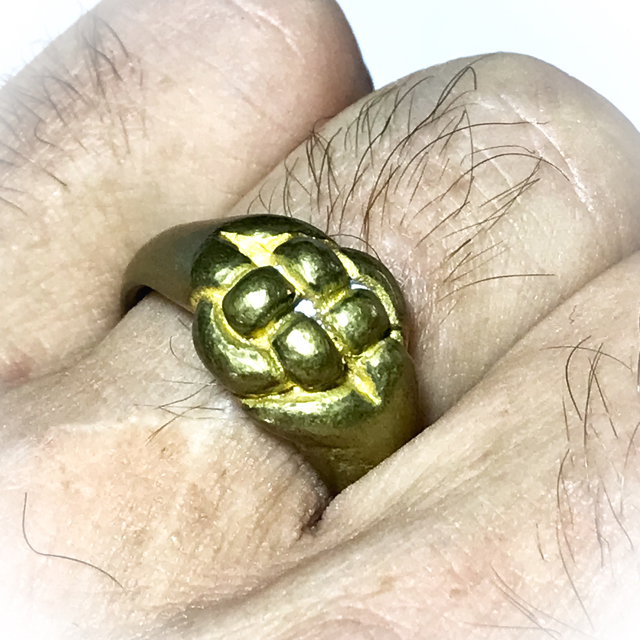 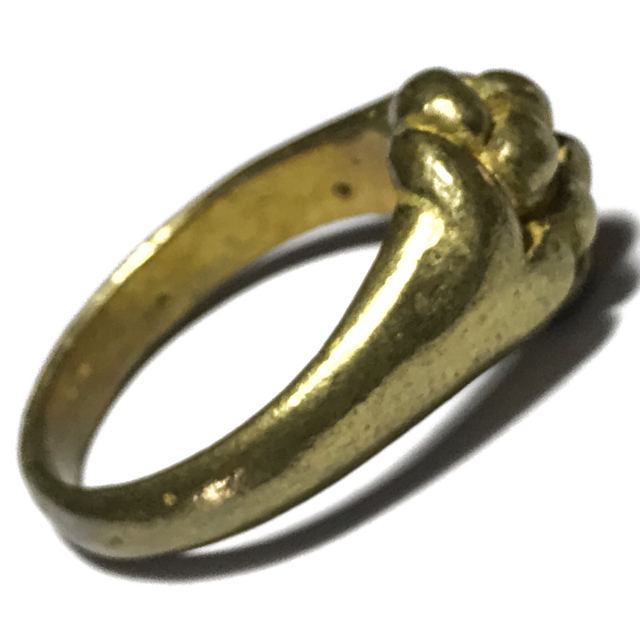 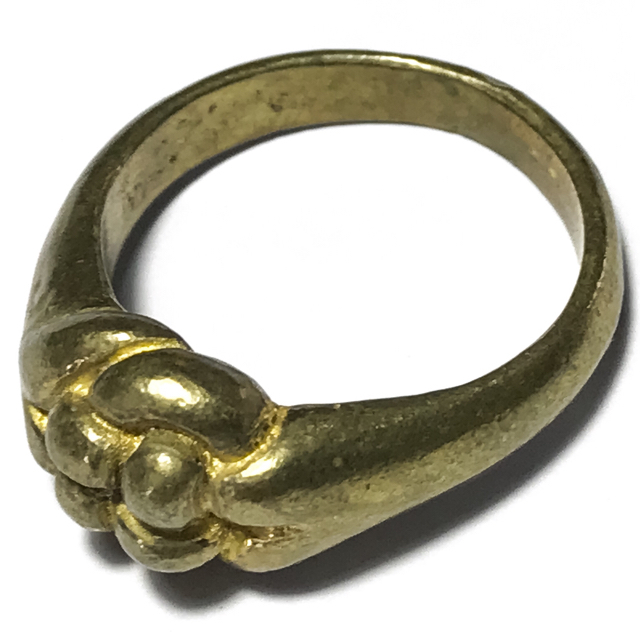 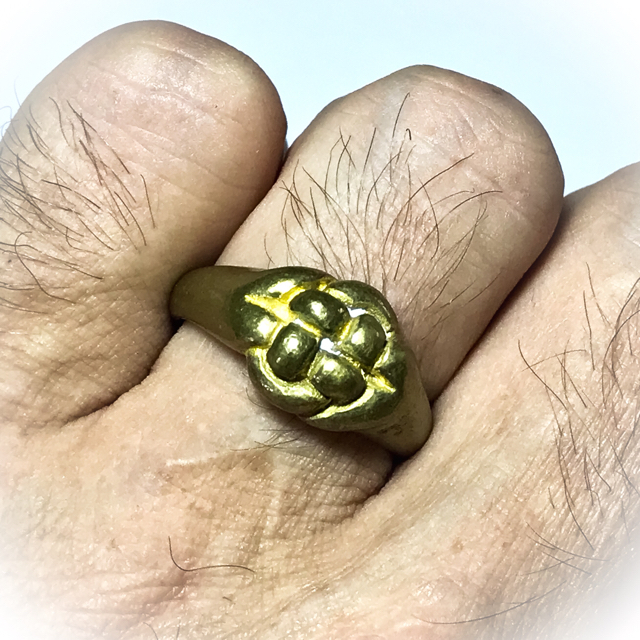 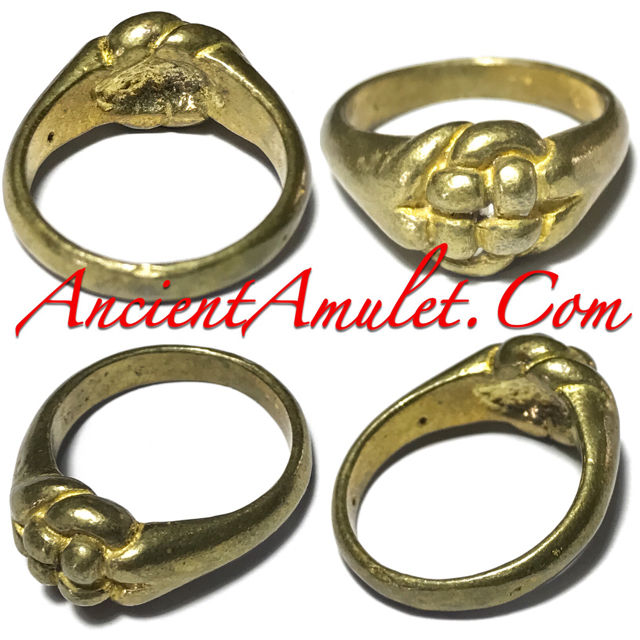