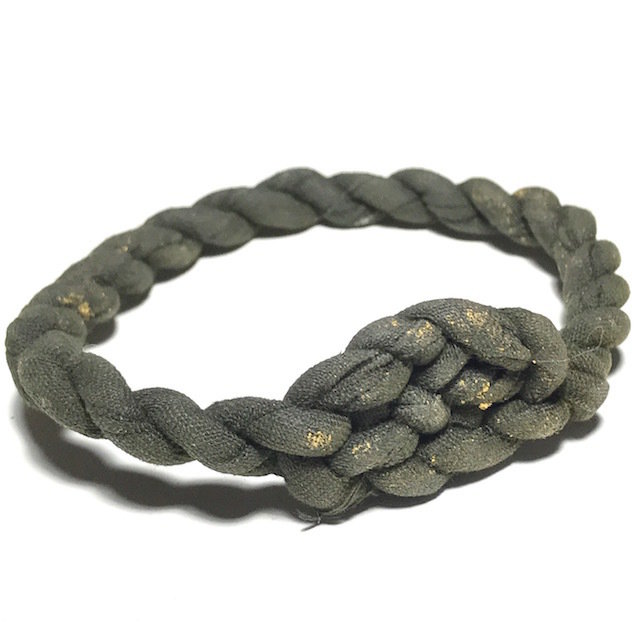 Pirod Khaen spellbound cord wristband for Bucha and waering for protection, from the Great Sak Yant Master of the Wicha Jing-Jok, Luang Phu Nai, of Wat Ban Jaeng.The Pirod Khor Mer is made using the traditional Wicha Pra Pirod, using woven strips of corpse cloth threads with inscriptions, to burn in a ritual fire, and summon the Fire Element for Elemental Empowerment and Sacred Geometry, along with necromancy, to empower the Khaen Pirod with one of the most potent and powerful forms of Sorcery known to Thai Buddha Magic. 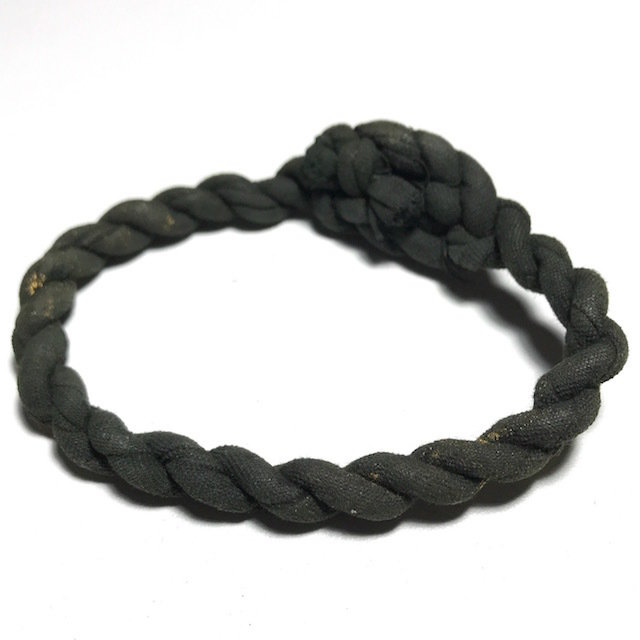 Usually a Pirod Khor Mer (wristband), Hwaen Pirod (ring) and Pirod Khaen (armband) will be made using strips of Yantra Cloth which are made from corpse cloths, or sometimes from Civara Monks Robe strips, and also from other substances such as elephant tail hair, and magically empowered rope cords. It was traditional in olden days (and with this wicha in particular), to coat with herbal lacquer and bless with application of gold leaf, whilst performing incantations. 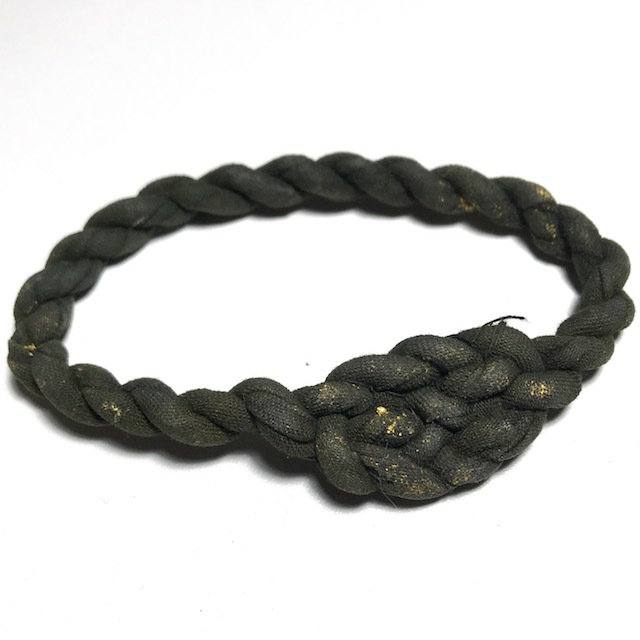 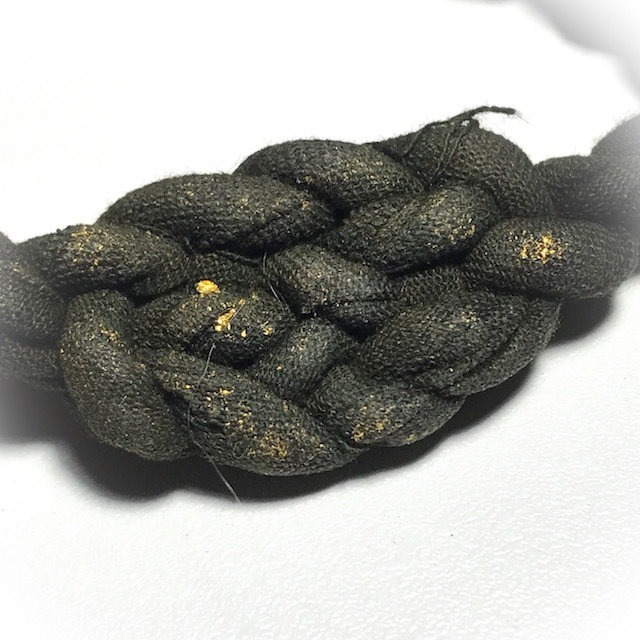 Luang Phu Nai was a very famous Sak Yant Tattoo Master of Ayuttaya, whose Wicha Jing-Jok Gecko Magic was known to be the most poerful of any Sorceror-Monk of his Time. His Jing Jok amulets are the most nationally and internationally famous Gecko amulet of all the Pantheon of Thai Classic Pra Niyom in HIstory to Date, belonging to the 'Krueang Rang' (Talismans and Charms) Category of High End Masterpieces.Luang Phu Nai Made a large number of Krueang Rang Talismanic Charms, including this Pirod Khaen, as well as many forms of sacred Powder amulets, Monk Coins, and of course the Jing Jok Gecko charms, made in many different substances, including Galabangha Dam (black coral), Mai Saksit (Sacred Tree woods), Nga Chang (Ivory), Khao Kwai (Horn) and Graduk Gae (bone). 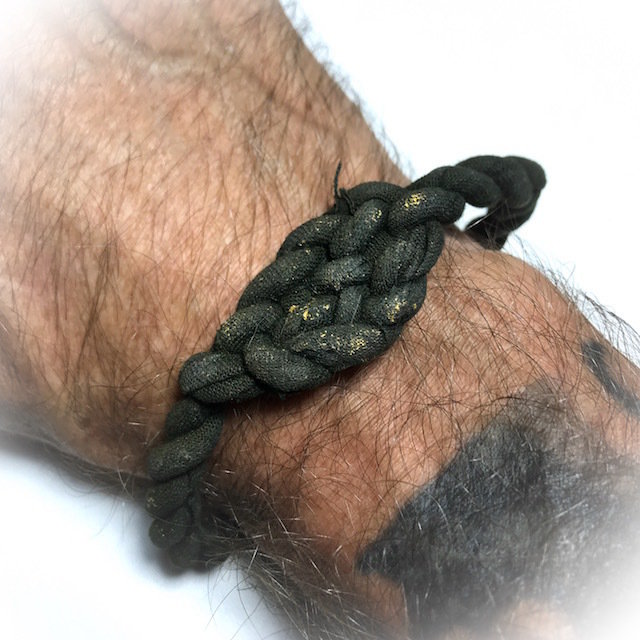 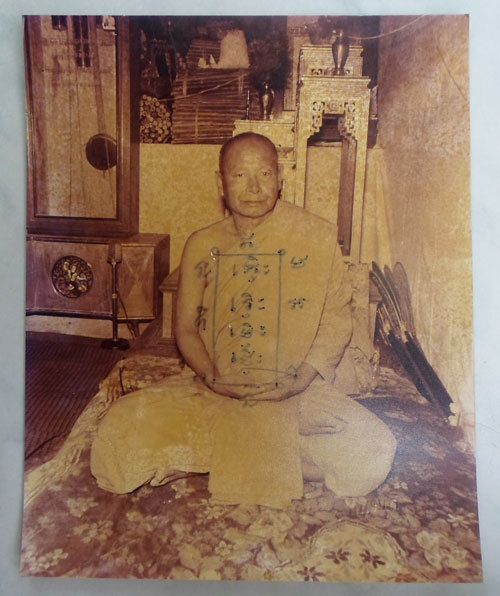 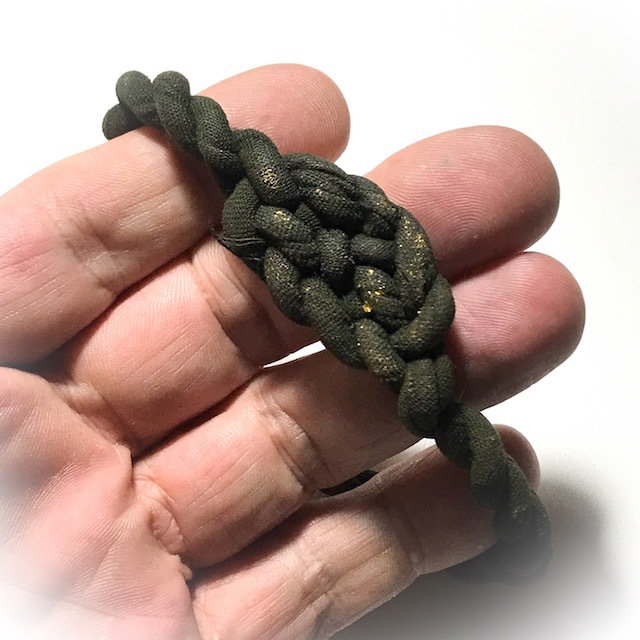 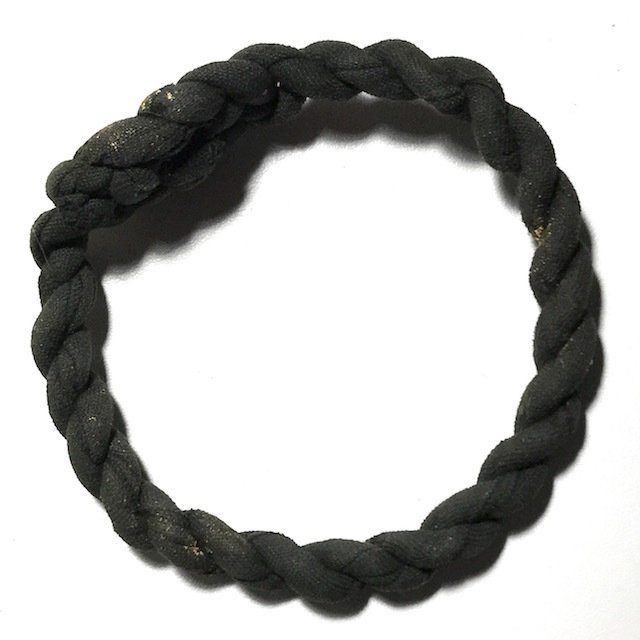 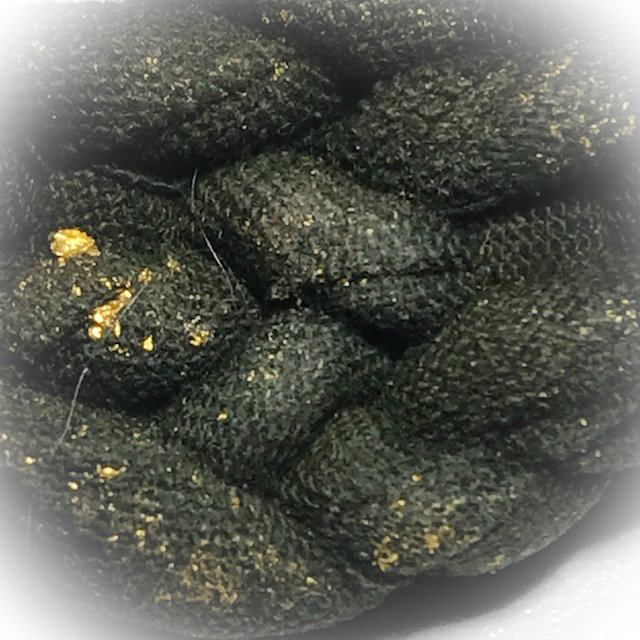 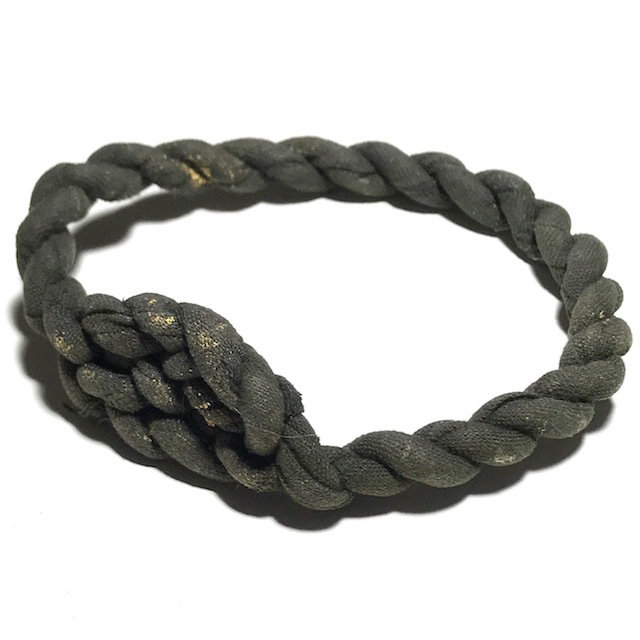 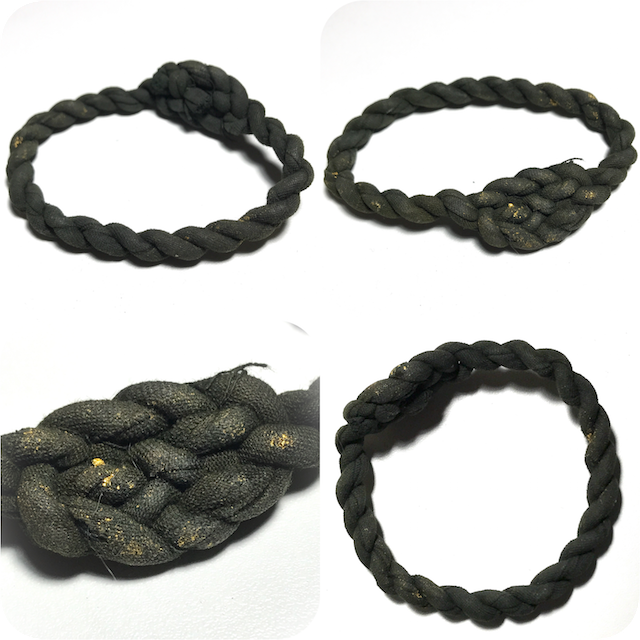