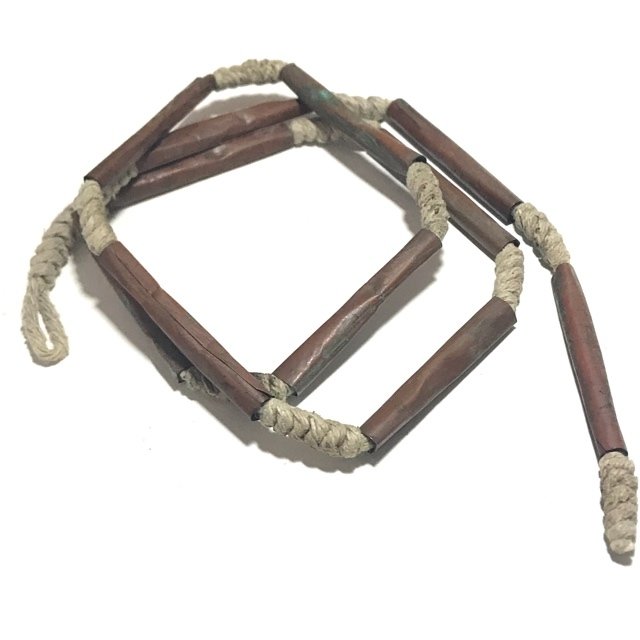 An Extremely Rare, highly Preferred Takrut Sariga Hok Dork - Sacred set of Takrut Tong Daeng Copper Yantra Foil Spells on the original old cord belt, as bound together by the Great Luang Por Jong Puttassaro of Wat Na Tang Nork. This powerful 11-fold Wicha Takrut Compendium is an incredibly rare exhibit with hand inscribed and empowered spell inscriptions, made in the days of old by the Great Master Luang Por Jong. The cord is long enough for a necklace (Sangwal), or, if desired to wear as a belt, would need an extra cord attached to the ends for wider waists, being only about 26 Inches in total length. 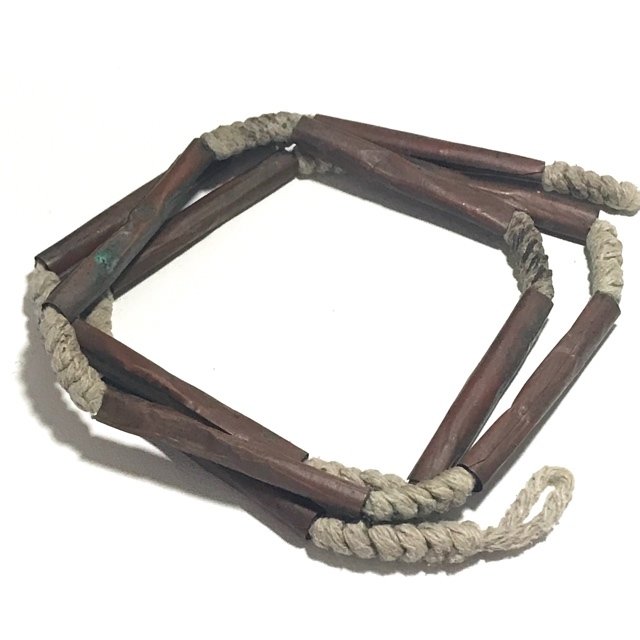 Luang Por Jong, was a famous Gaeji Ajarn Guru Monk, highly revered for a vast pantheon of different amulets, but if there is one section of that Pantheon that stands out above others for its Kong Grapan Chadtri and Klaew Klaad Magic, it is his Takrut Amulets. The Takrut Kart Aew provides 11 different Magical Wicha, covering an immense range of protective and Karma Improving Powers, for Metta Maha Niyom, Kong Grapan Chadtri, Klaew Klaad, Serm Yos, Serm Duang, Maha Sanaeh, and all other imaginable Magical Blessings for a complete compendium of Auspicious Lucky Fortunes and Safety. The Takrut are made from Nuea Tong Daeng (Sacred Copper Yantra Foils), and are bound together into three pairs composing a total of 11 Scroll Spells. 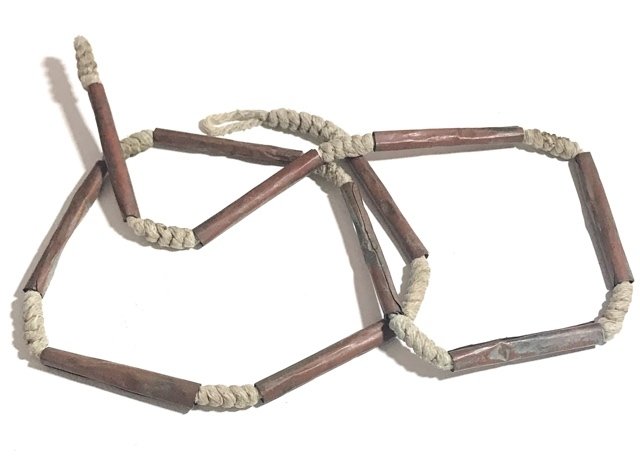 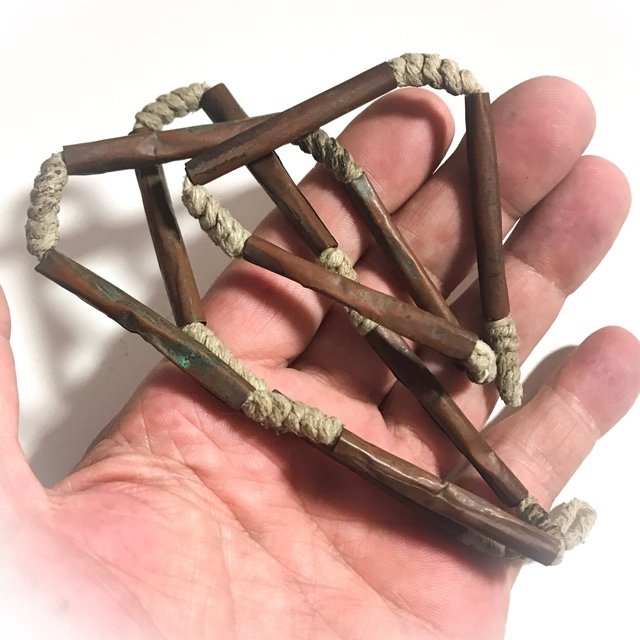 His Takrut 'Hnaa Phaag Suea', are amongst the more difficult to find amulets, and are very jealously guarded by their owners. This is not strange, considering how so many tales of Miraculous Events arising from the amulets of Luang Por Jong during the Indo-China War have endowed his amulets with Immortal Fame, and the Unwavering Faith of the Devotees who worship them. Extremely Powerful Kong Grapan Chadtri, Klaew Klaad, Serm Yos, Metta Mahaniyom, Maha Lap, and Maha Amnaj Power is embedded within this fivefold Wicha, from one of the top Ten Master Monks of the Indo-China Wartime Era. Small and portable, this amulet is both Powerful, and of Historical Value and of Extremely High Status in the Amulet World. 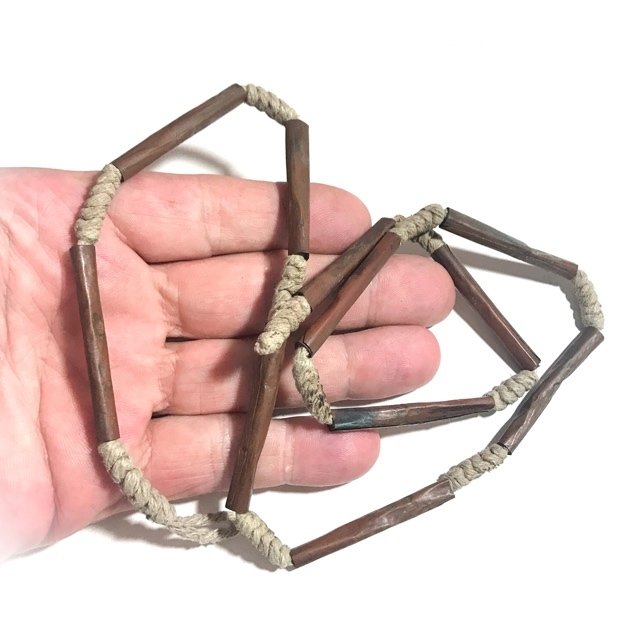 One more classic and essential Rarity for the Devotee who needs true Protective Magick from the Olden days Masters, from a time before Buddhism became Commercial, and when special amulets like this, were still hand made one by one by the Masters. Luang Por Jong Puttasaro lived from 2415 BE to 2508 BE, and was one of the previous generation of attained Masters, of National and International Fame. Known for his Kong Grapan Chadtri Klaew Klaad protective amulets handed out to soldiers during the Indochina Wars, his Pla Tapian Maha Lap Kaa Khaay amulets are also renowned for their ability to instigate good commerce and prolific sales quotas with sales persons. 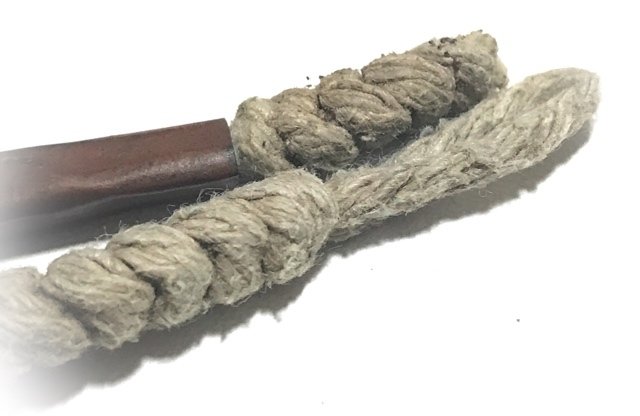 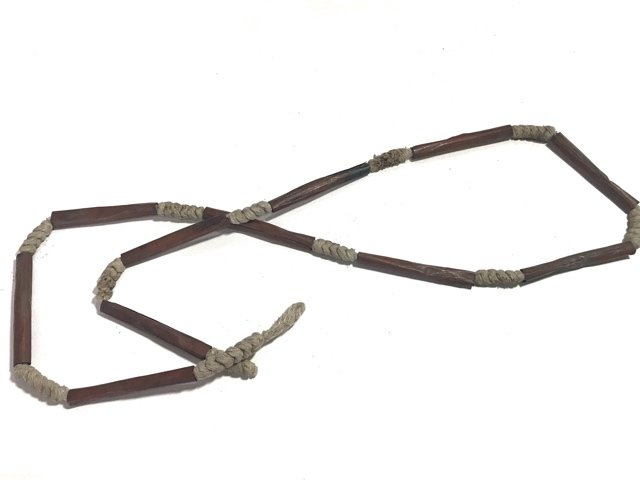 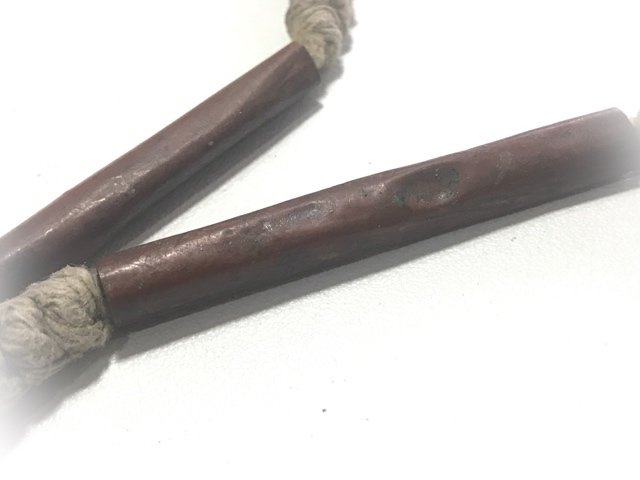 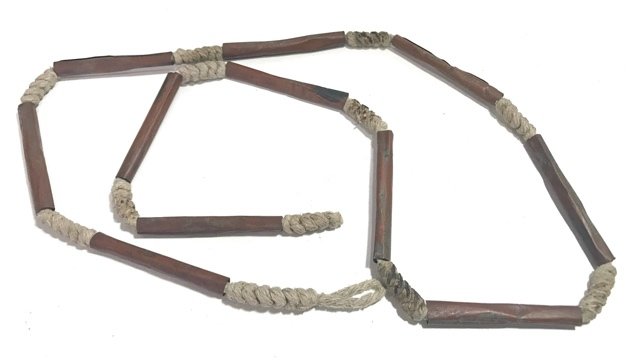 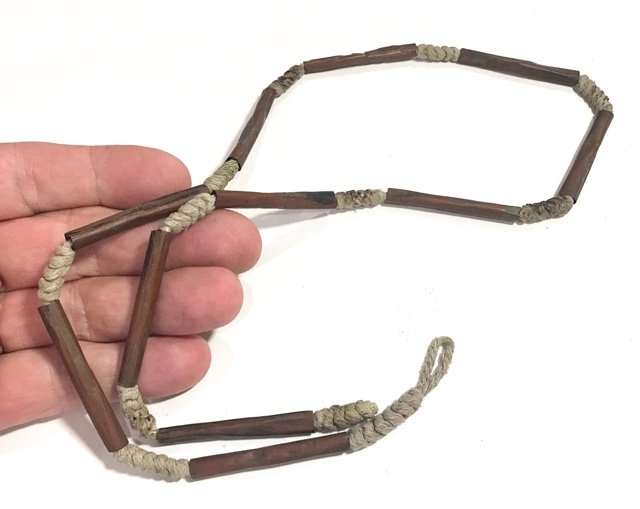 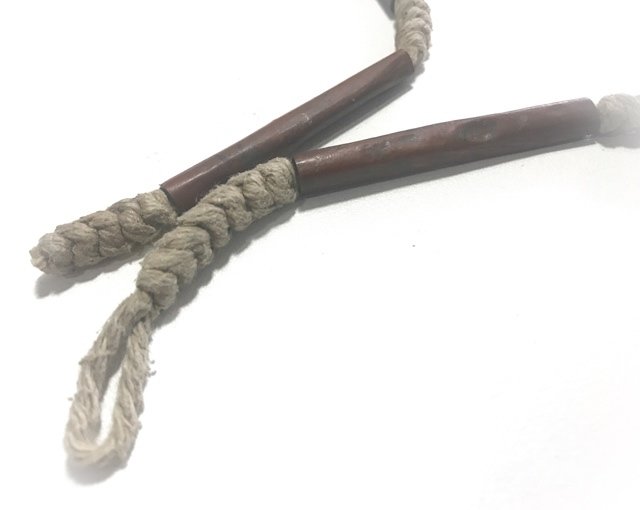 You can use a host of different Kata for invoking different powers, for the multiple Wicha within this compendium of 11 spells, which includes Sariga Magic for Metta and Maha Ud Kong Grapan Chadtri Magic for Protection of life and prevention of loss of wealth. 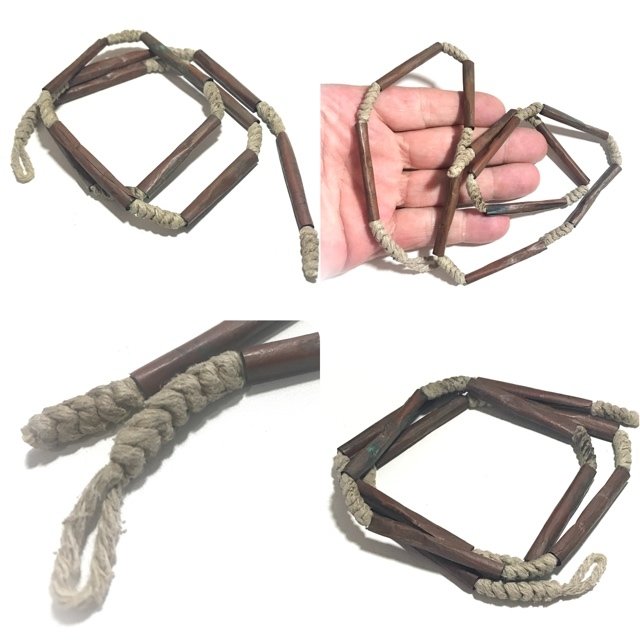