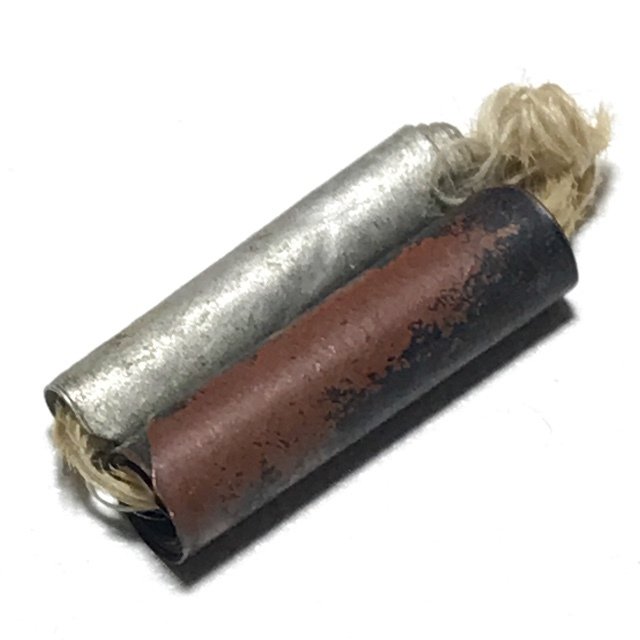 The Takrut Sariga Koo of LP Tim is an amulet of legendary proportions within the pantheon, which has gained immense fame for the fact that he how has faith in Luang Phu and wears the Takrut Sariga, is bound to experience success and advancement in wealth, professional status and increase happiness in life. This legend has come from the vast number of devotees who almost all say that since they owned an amulet of Luang Phu Tim, their lives changed for the better in rapid fashion, and then continued to imporove on a constant basis. 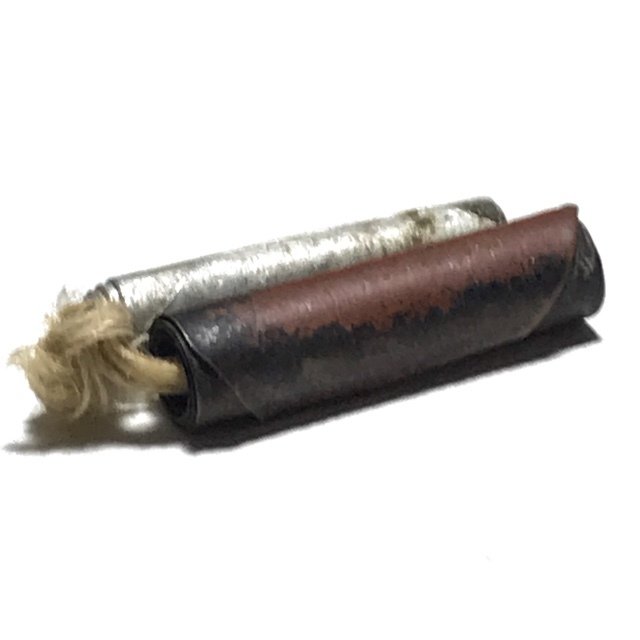 The historical documentation of the Takrut Sariga of Luang Phu Tim records that the archbishop of Rayong invited four of the Greatest Monks of the Province, to make Takrut Sariga, each according to their own personal methods, which were all then placed together into a monks alms-bowl filled with prayer water, and each of the four monks then sat in meditation one by one, and empowered them with their psychic powers, and bestow their blessings continuously until the Takrut floated up from the bottom, to the surface of the holy water within the almsbowl of their own miraculous accord. 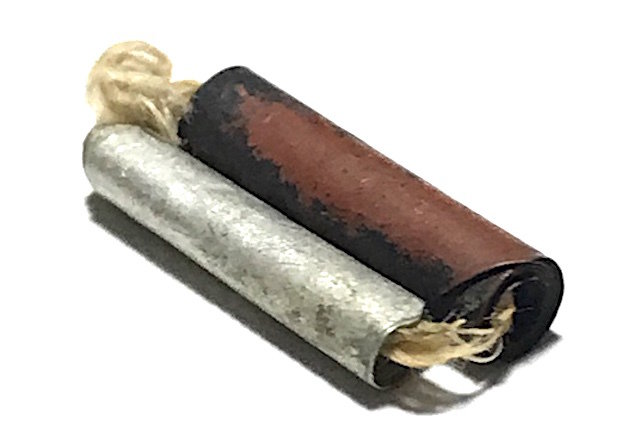 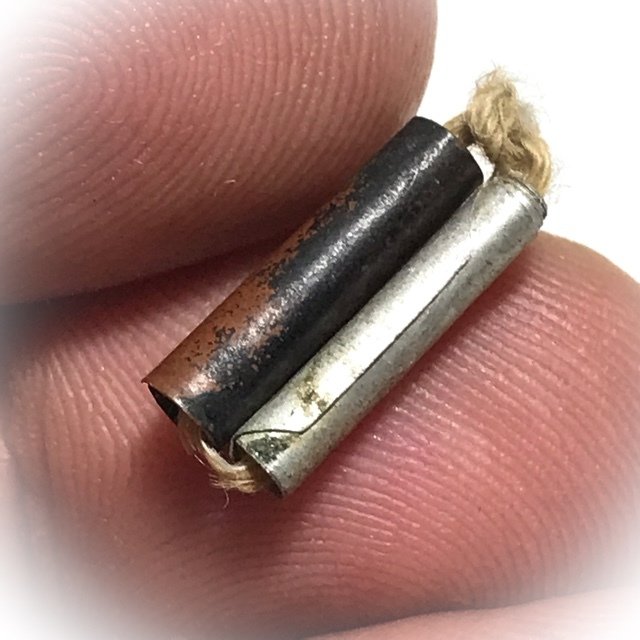 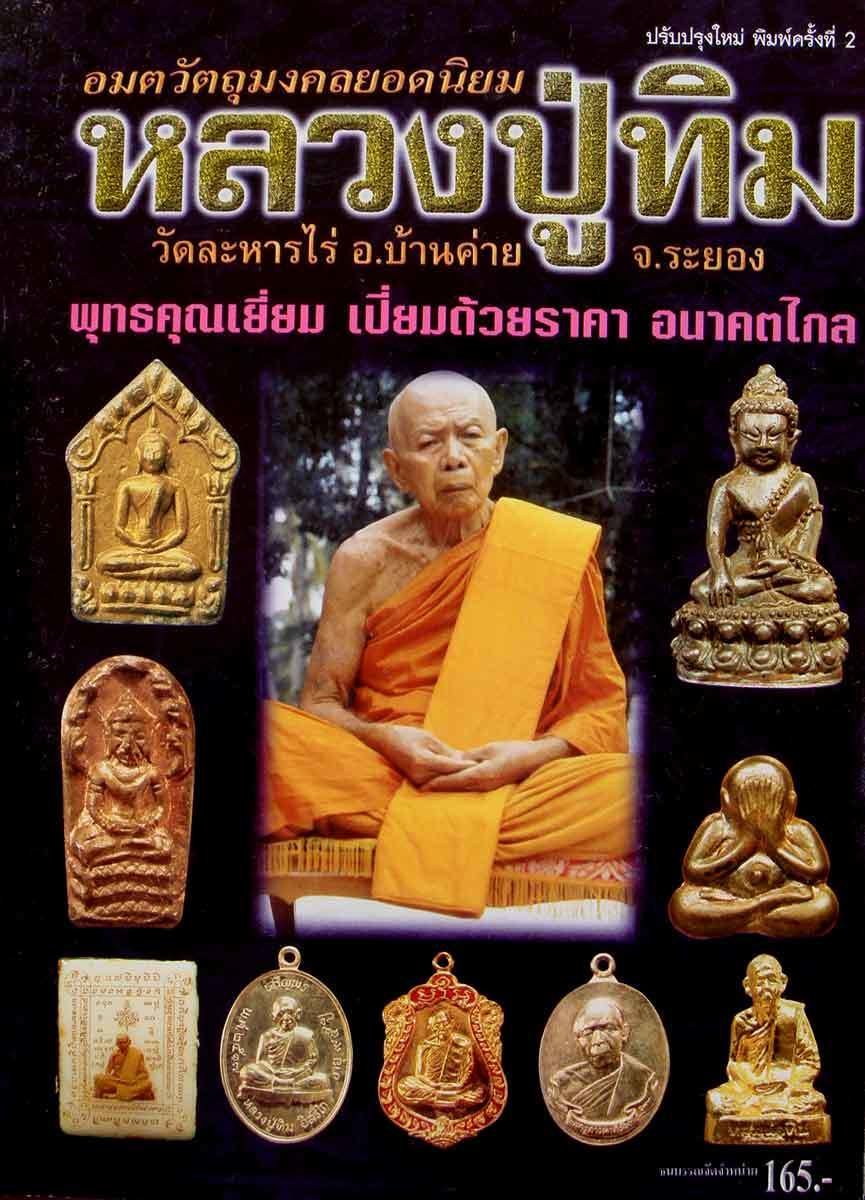 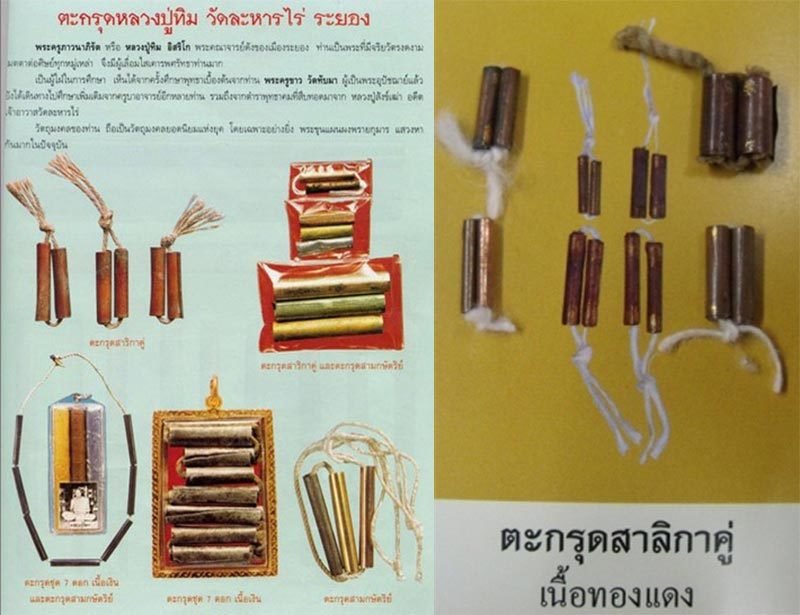 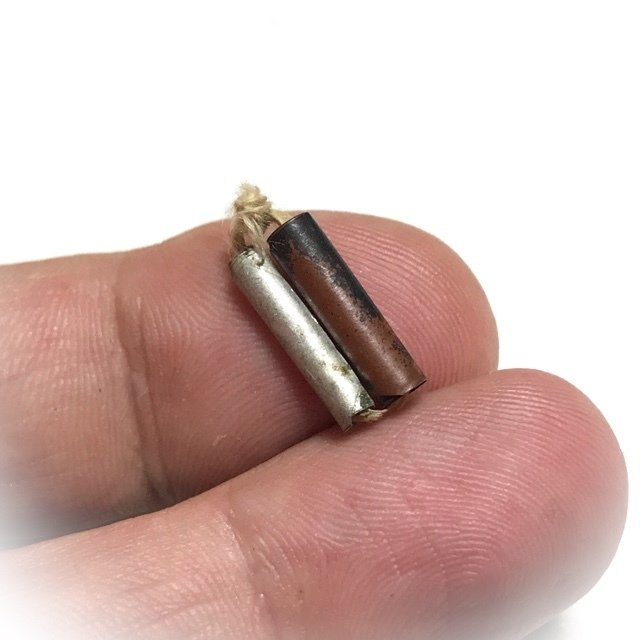 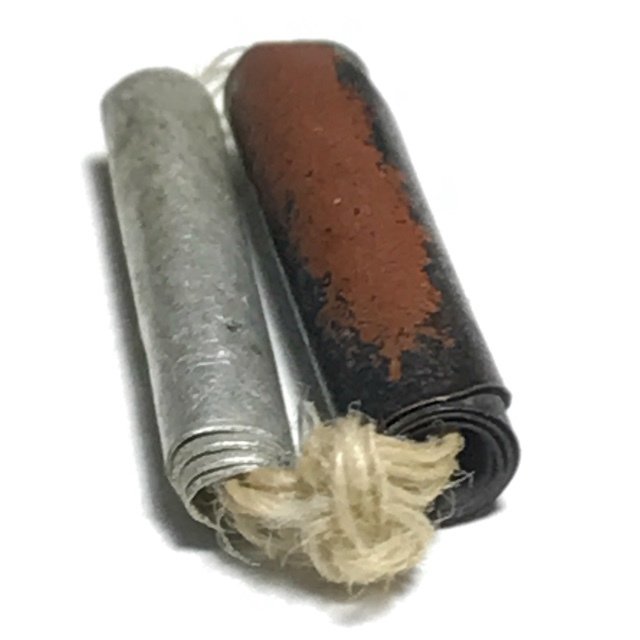 When Luang Phu Tim would make Takrut Sariga, he would always seek out and choose the most appropriate astrological alignments for the day of empowerment, which always had to be on a Monday. He would prepare mostly copper Yantra Foils and sometimes Brass, Silver, Aluminium, Lead or even Gold foils, and cut them into tiny pieces, and then inscribe them and empower them only on Mondays. He would enter Meditation and begin to chant the Ongarn Kroo Master Spell in its full compendium of Incantations, until he could hear the sound of Sariga Birds on the Astral Plane, where the dimension of the Himapant Forest lies, which is the land of the Sariga Bird and other denizens, such as the Rachasri, Hongsa and other animal Deities. 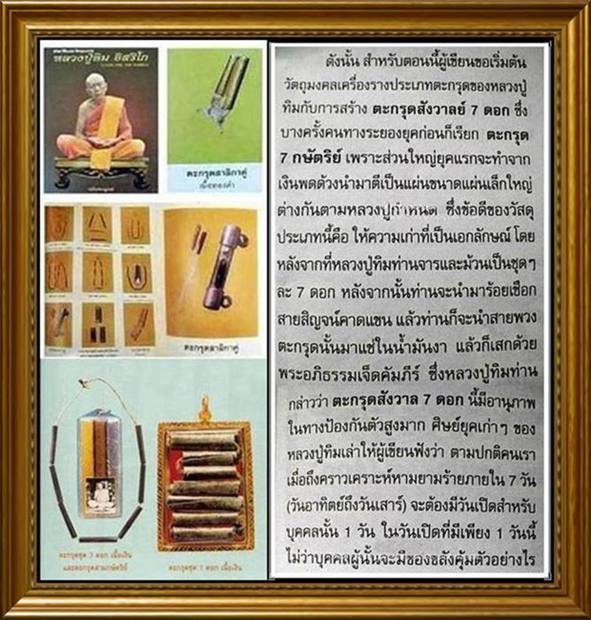 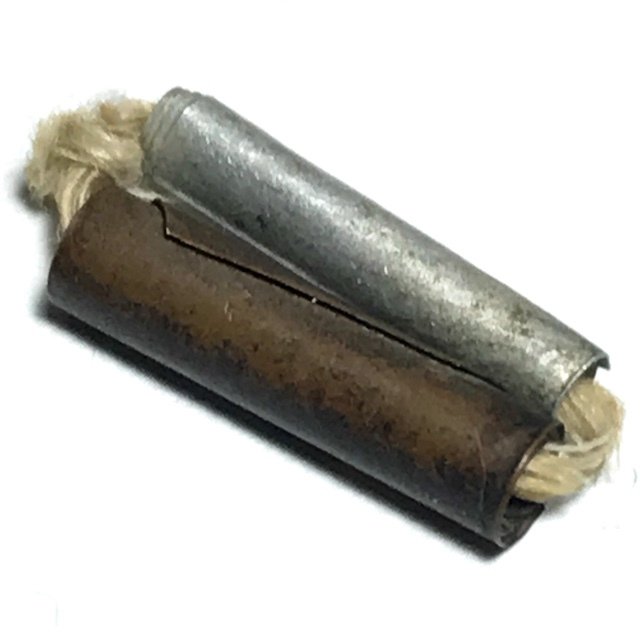 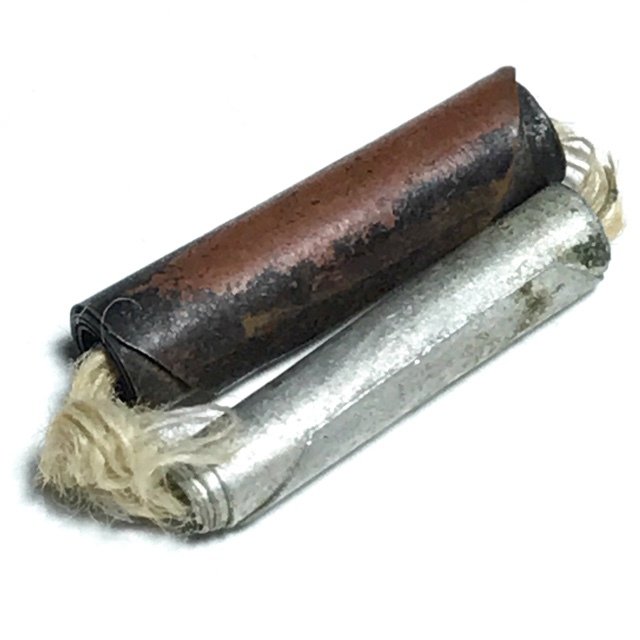 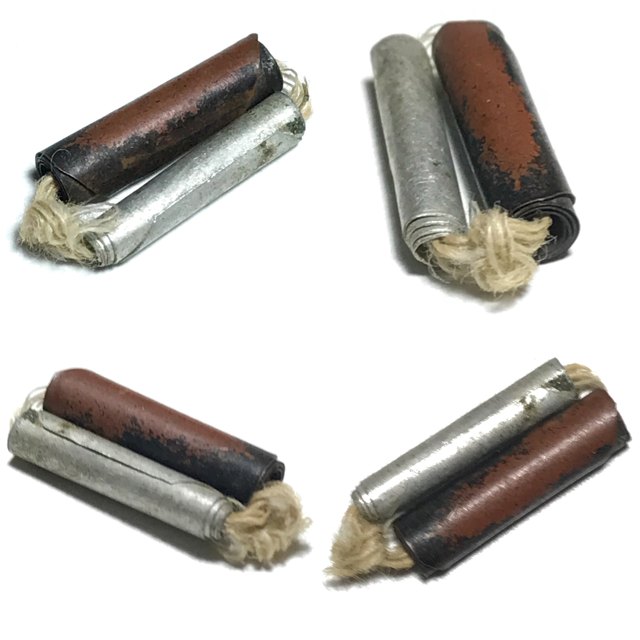