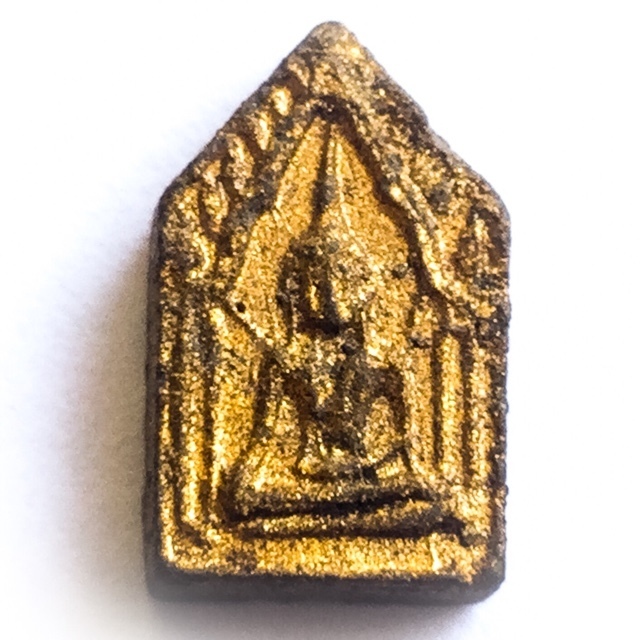 The amulets were privately distributed between the close Looksit, and the Sian (Amulet Appreciation Society Members). 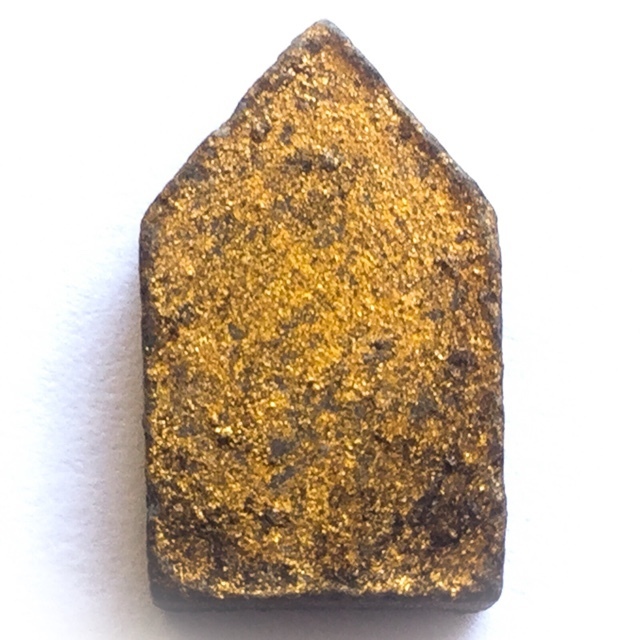 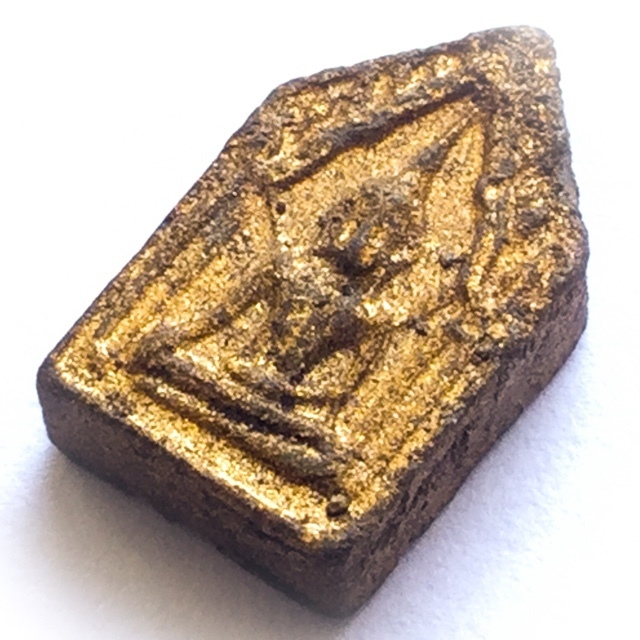 Luang Phu Gaew was accomplished in Sunyatta Citta (the realisation of emptiness) which is the highest realisation that empowers the Miraculous Control over the 4 elements. 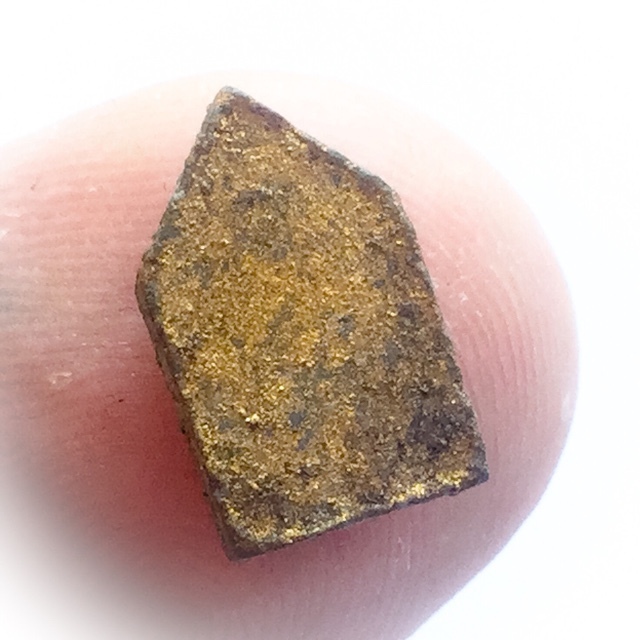 This allowed him to empower amulets in a very special way, by casing the powerful quantum energies within their subatomic structure to vibrate and emanate powers which lie beyond the perception of normal humans. 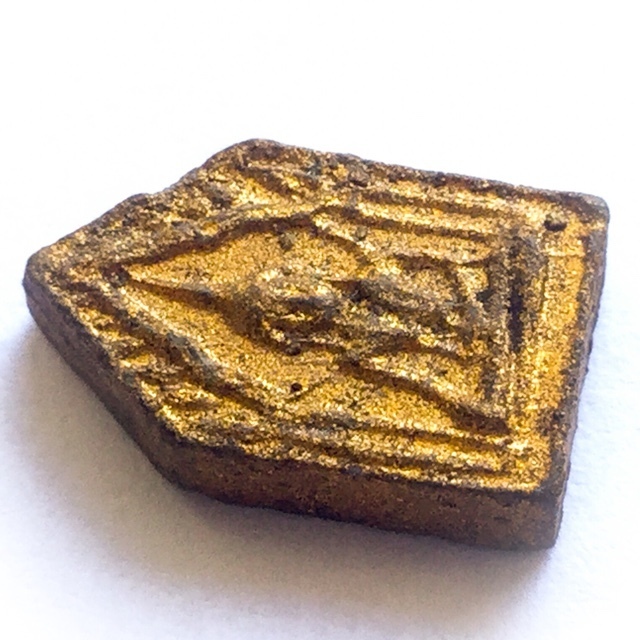 The features of this Miniature Pra Khun Phaen amulet when scrutinized can be seen to possess identical properties with the Pra Khun Phaen Pong Prai Kumarn Wat Laharn Rai of Luang Phu Tim's own official editions. 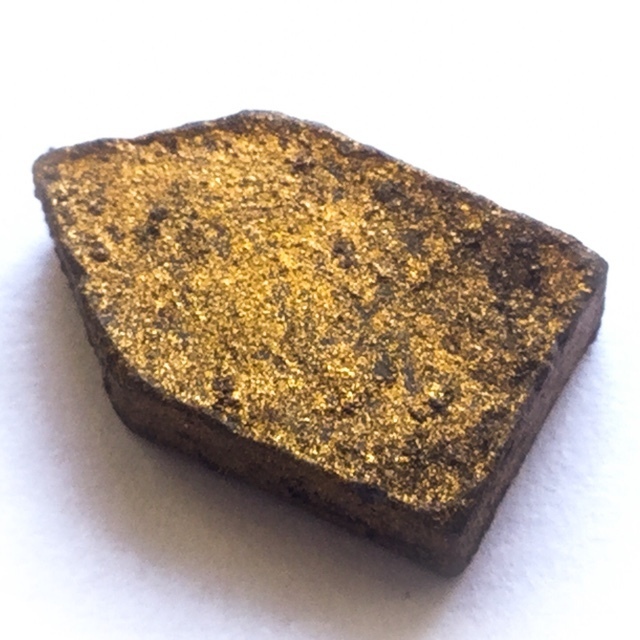 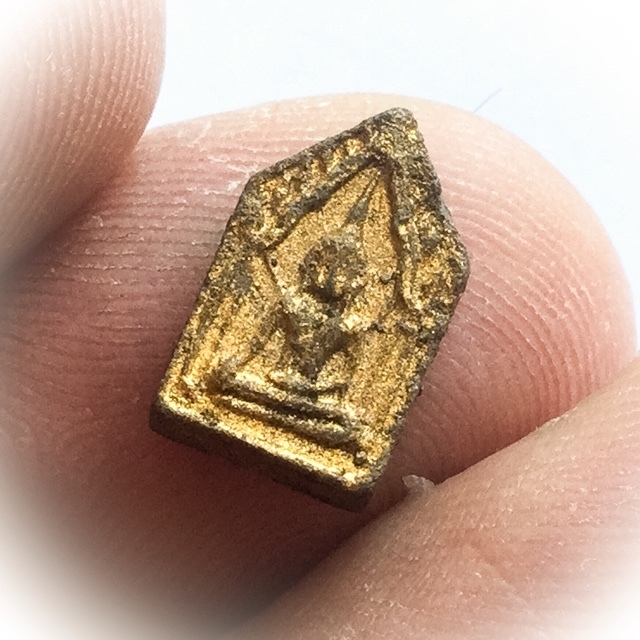 But this is not such a well known fact to the public, because Luang Phu Gaew did not boast about it, nor did he do it in public sight, rather, hid imself away to perform these duties for Luang Phu Tim. 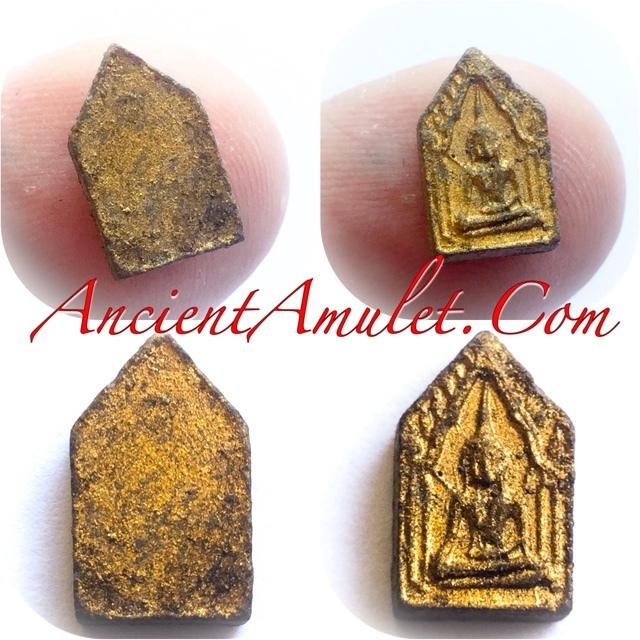