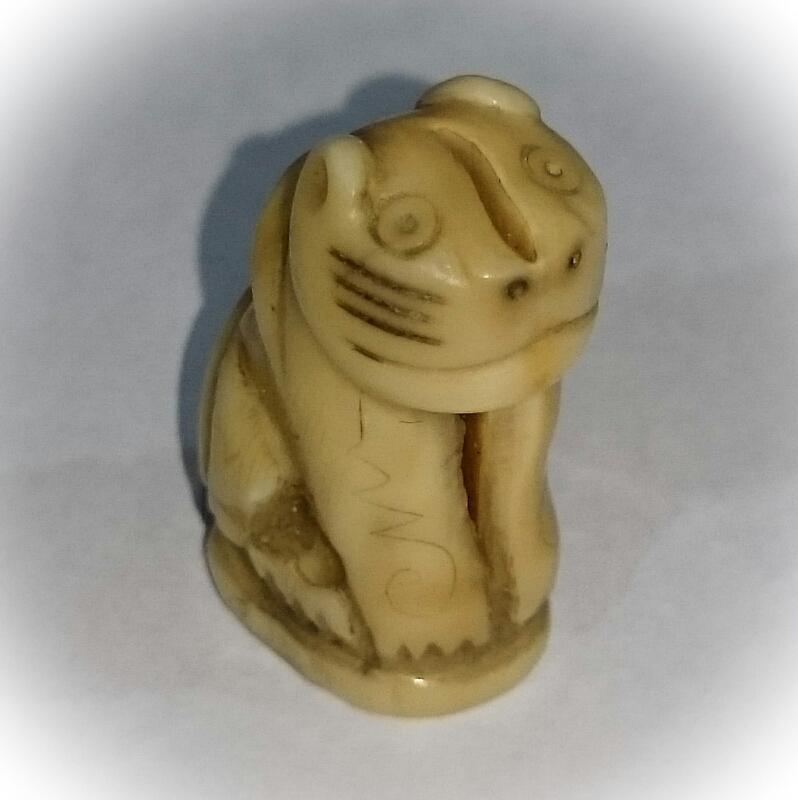 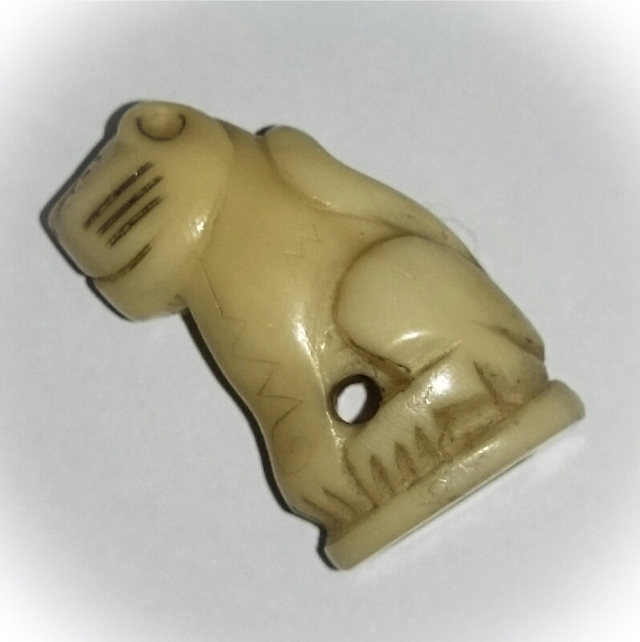 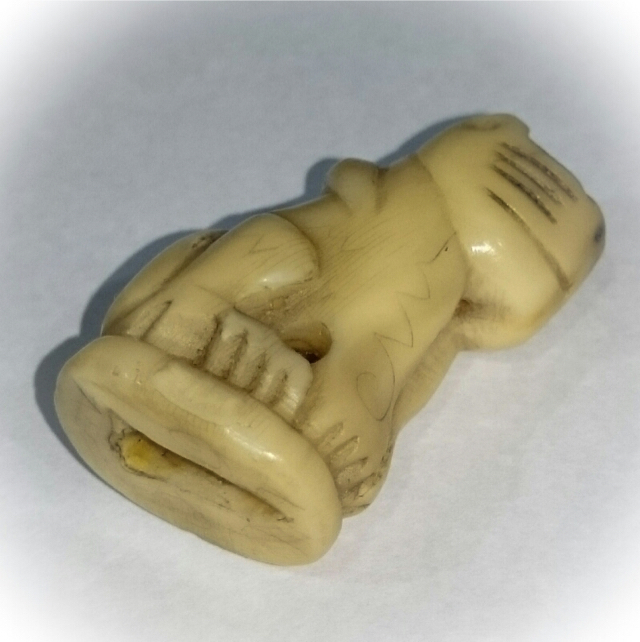 Wat Bang Hia is of course a World famous Historical Temple of Monumental Status in the Amulet Scene for the fact that this was the temple of Luang Por Parn, Master Wicha holder of making famous Tiger Tooth and Carved Tiger amulets, whose amulets are now of the 'Maha Sethee' Millionaire master Classe, ven more so than the Tiger Amulets of Luang Por Nok himself, who is his antecessor and direct Lineage Inheritor of the Wicha for Tiger Amulet empowerment using the Wicha of Wat Bang Hia. 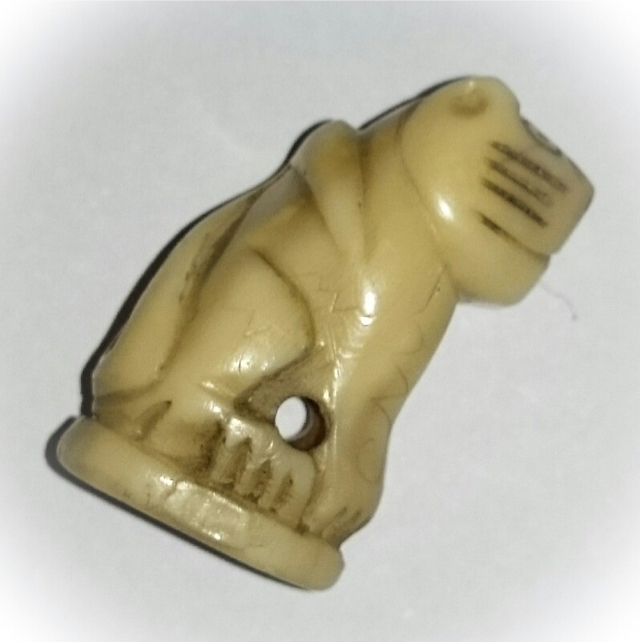 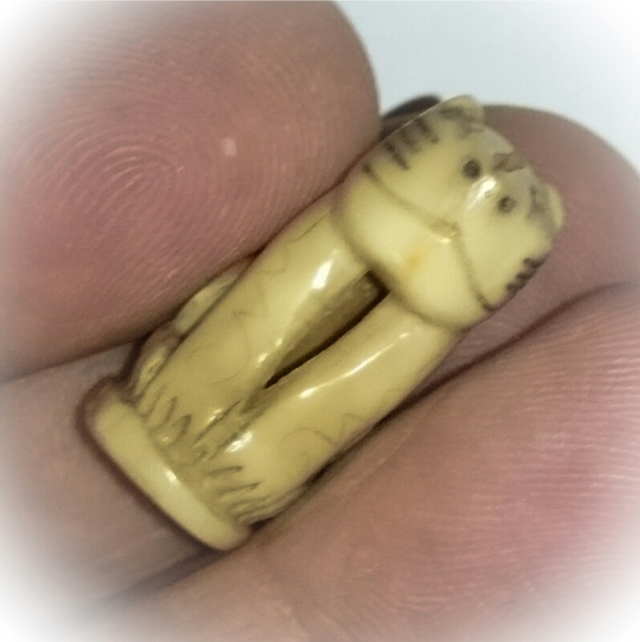 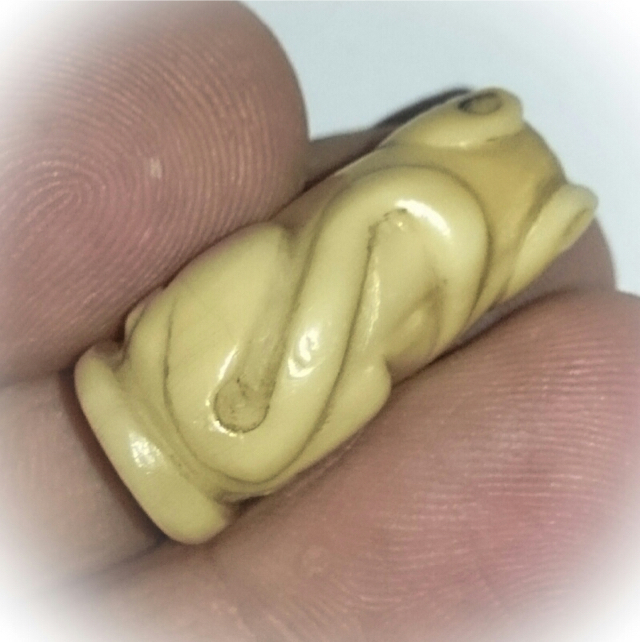 Luang Por Nok often followed Luang Por Parn out into the forest when he would wander on Tudong Practice. This is where Luang Por parn revealed and taught the Master Wicha of the 'Khiaw Suea' Tiger tooth amulet. Luang Por Nok was attentive and gave his utmost and attained such a high Mastery of the Wicha that even Luang Por Parn would admire his attainments and power. 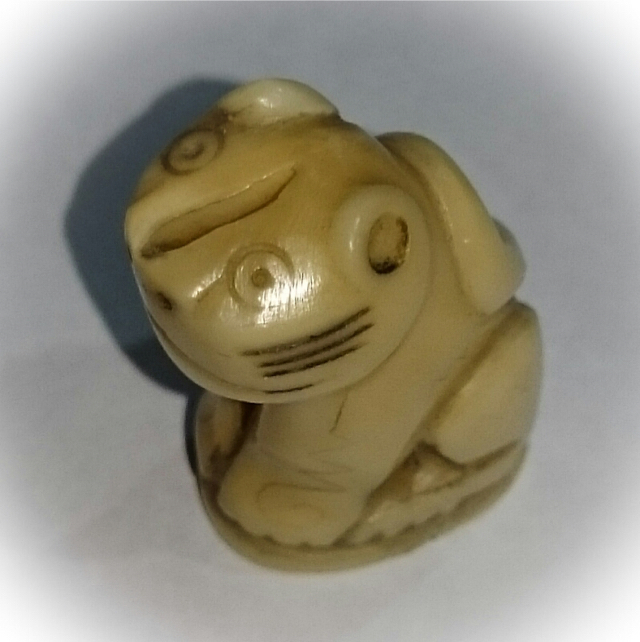 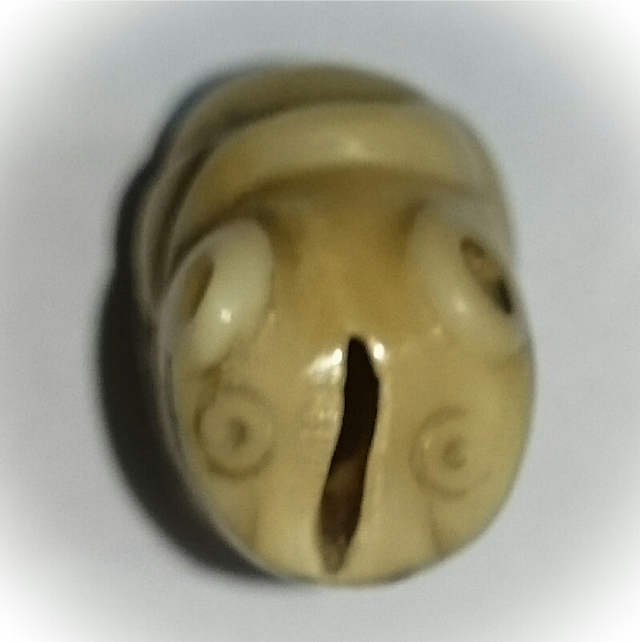 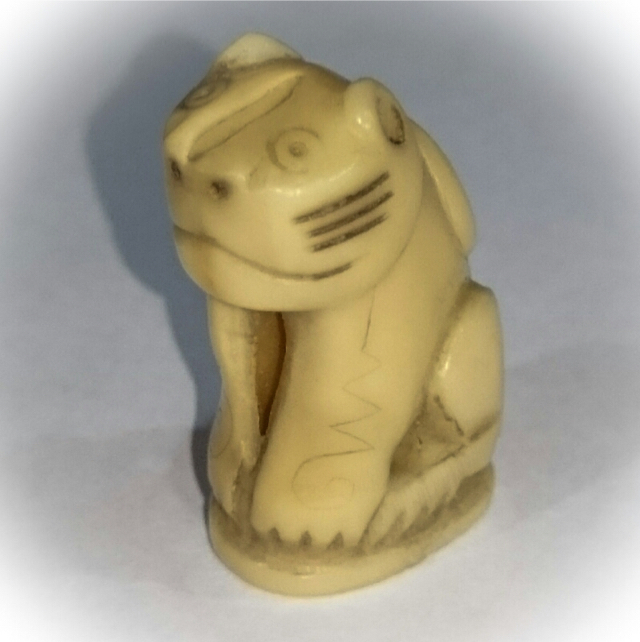 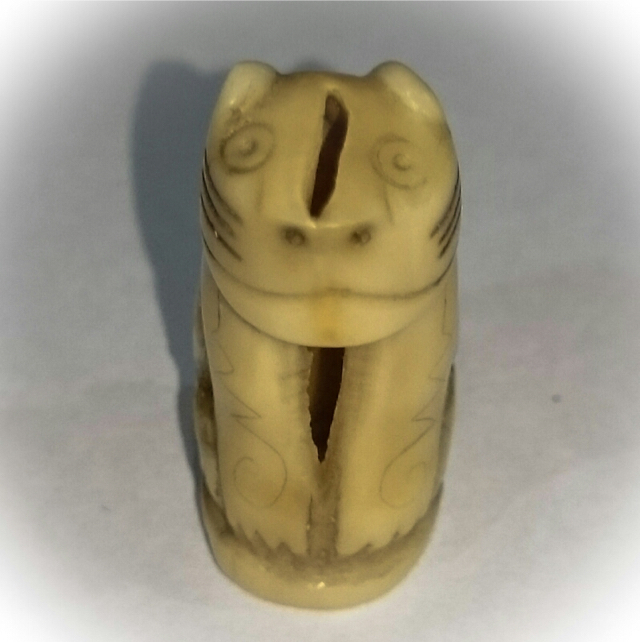 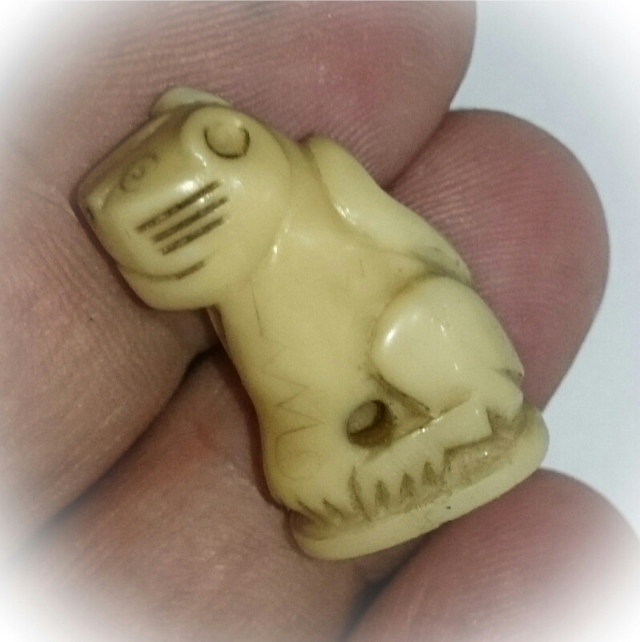 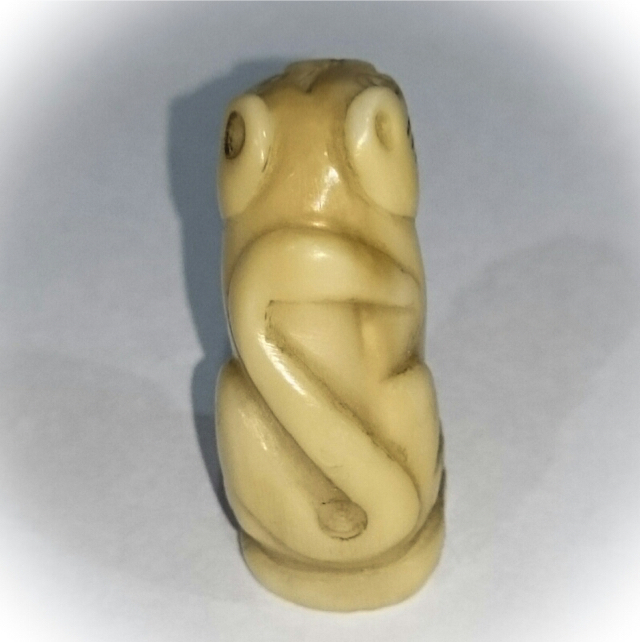 Luang Por Nok passed away on  21st September in the year 2475 BE, at the age of 83 Years Old. His Tiger amulets are one of the Thai High End Master Class Collector Scene's most sought after, and prized talismanic amulets, and stand amongst the other greats in the Historical hall of Fame of Thai Amulet and Guru Monk History. 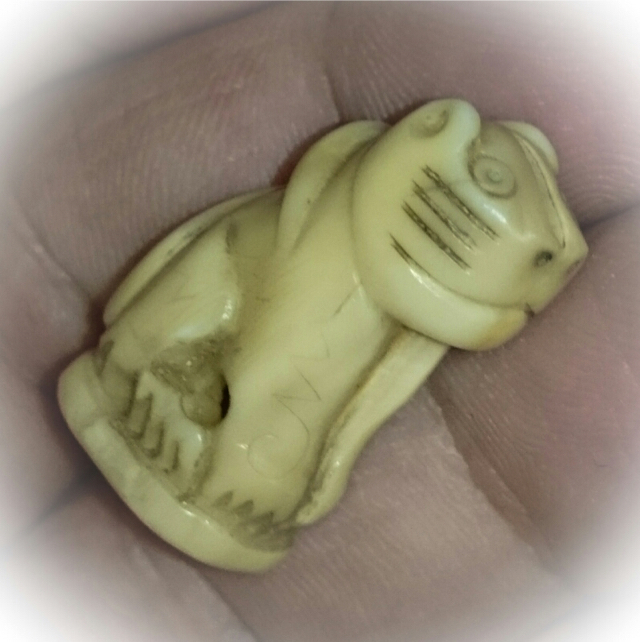 The tiger amulet has a drilled hole for attaching to a cord around your waist, or for other methods of attaching as a neck chain pendant. You can have a gold or waterproof casing if you wish for this item too by choosing the relevant option before checkout. 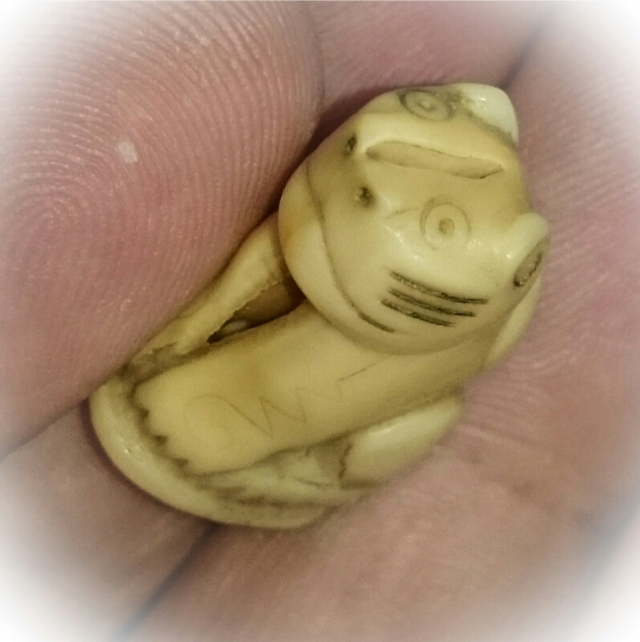