Sacred necklace with two earthen clay Pra Kru amulets inserted with bound wire frames attached, and a central pendant fixture for attaching the amulet of choice for central positioning. This rare special item was made by Luang Por many years ago, for a number of Looksit (devotees) of Luang Por Phang, at Wat Kongka Kirikhaet Temple, in Khon Kaen.

The necklace has two old Pra Ruang Yern standing Buddha Images, from an ancient Pra Kru hiding place, which have been bound within wire framed hulls, positioned laterally either side of a central pendant fixture, to which you can attach your preferred central amulet (recommendably an image of Luang Por Phang) 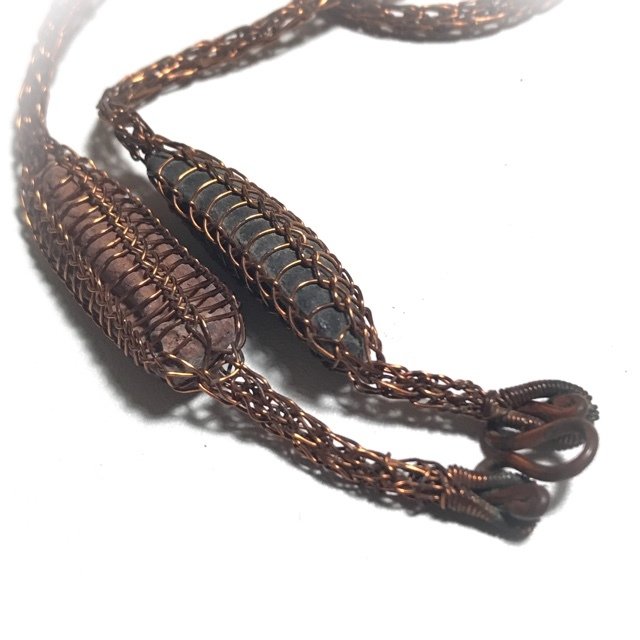 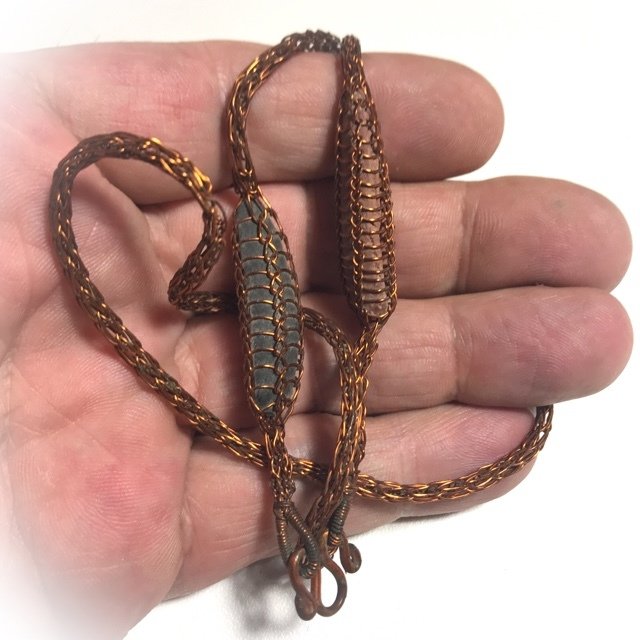 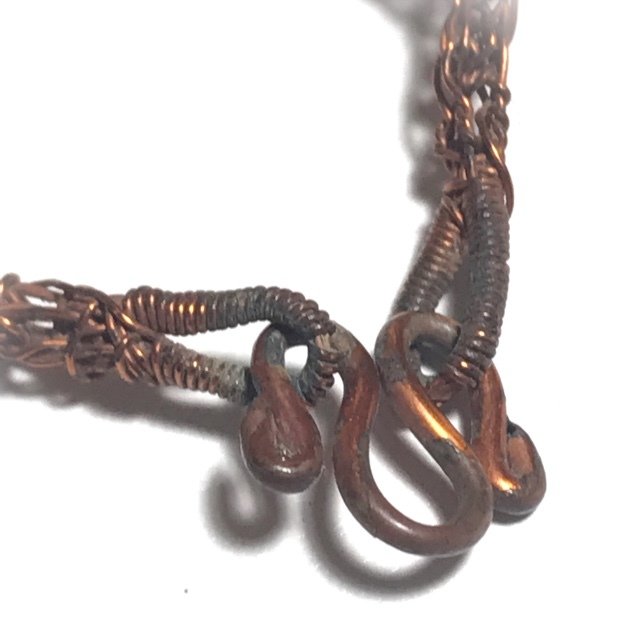 When Luang Por Phang reached the age of 47 however, he changed sect lineages to enter into the Tammayut Forest Monk Lineage and was Ordained as a Tammayut Monk at Wat Ban None (also known as Wat Tung) with Pra Maha Orn as his Upachaya and Pra Maha Sai as his Pra Gammawājājārn, and Pra Maha Luang Por Jantr as his Pra Anusāwanājārn His Ordination as a Tammayut Monk took place on Wednesday the 23rd of May 2491 BE, marking his third and final Ordination. Luang Por Phang then continued to practice the Kamathāna Vipassana method with Pra Ajarn Singh, for some years, and finally set out in solitary to practice Tudong (Tudhanka) Forest wandering on his own, to develop in his skills and powers. 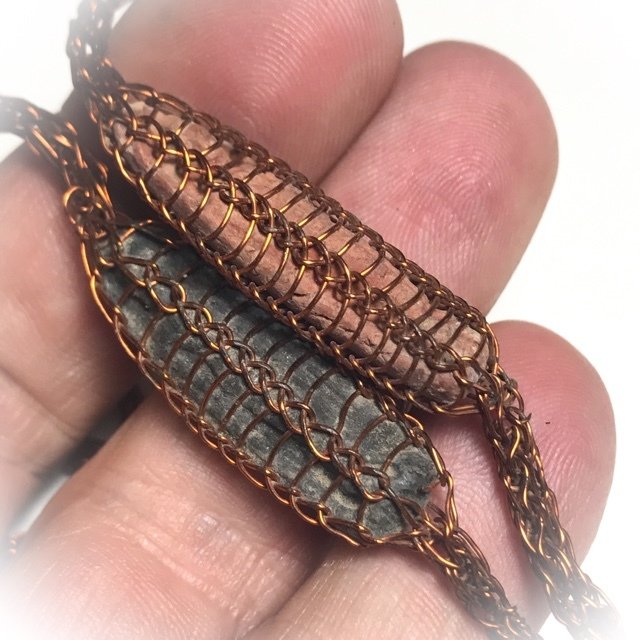 It was then that he was able to find and learn to practice under the tutelage of the Great Pra Ajarn Mun Puratoo, the founder of the Thai Kamathāna Forest Tradition lineage at Wat Ban Namon in Sakon Nakorn. After receiving tutelage from Ajarn Mun, he continued with his solitary Tudong Forest wandering. During his forest wanderings, he came to stay at Wat Pha Ballanksilatip in Ban Taen, Khon Kaen, and stopped to stay there for one year. Once the rainy season retreat was over, Luang Por Phang then wandered out again and came past the municipality of Manja Kiri in Ban Soke Nam Khun. 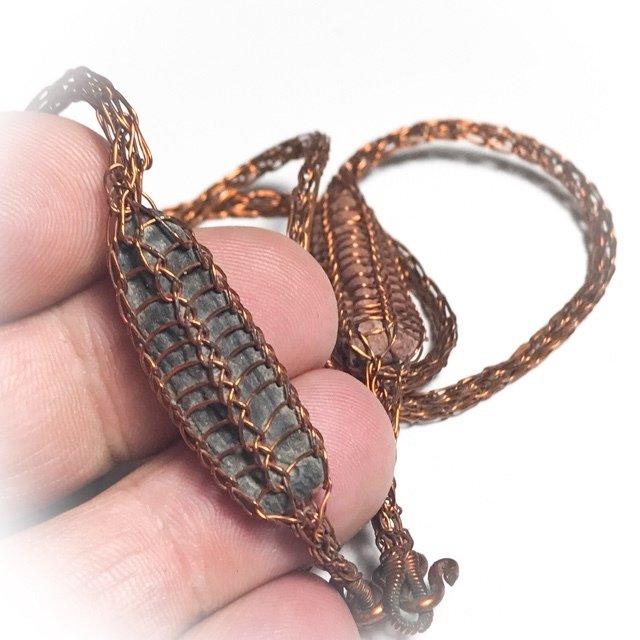 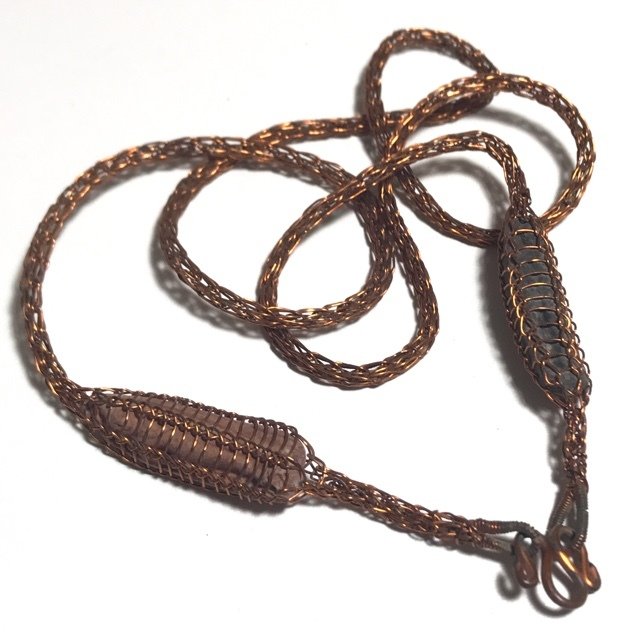 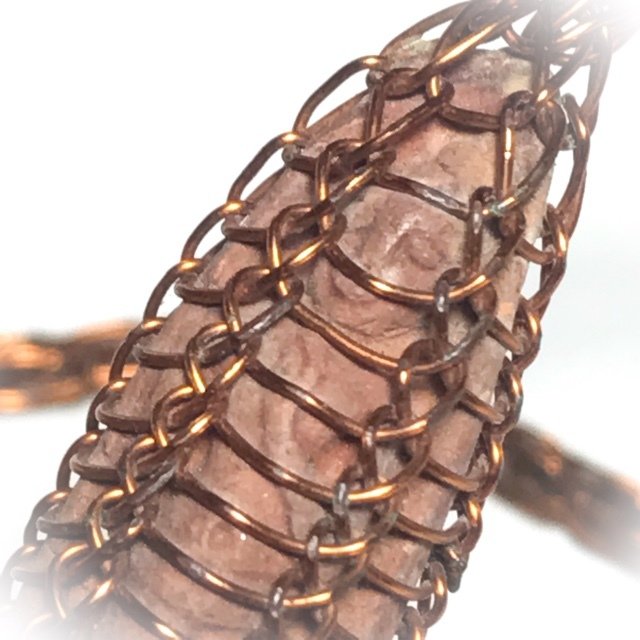 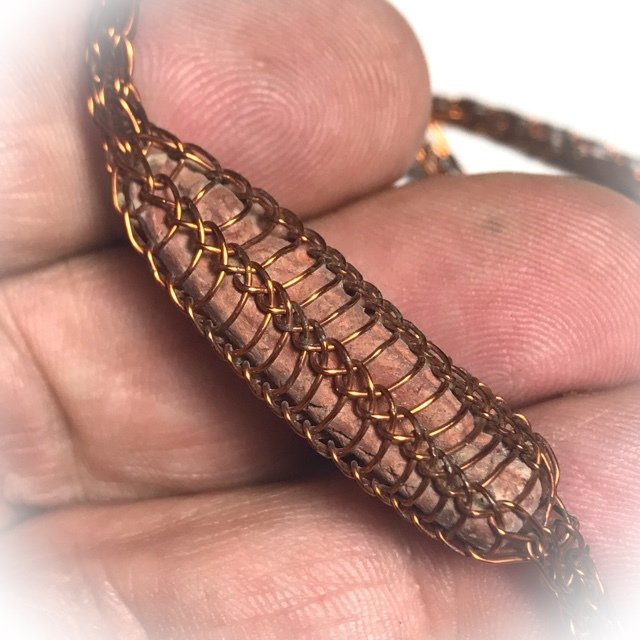 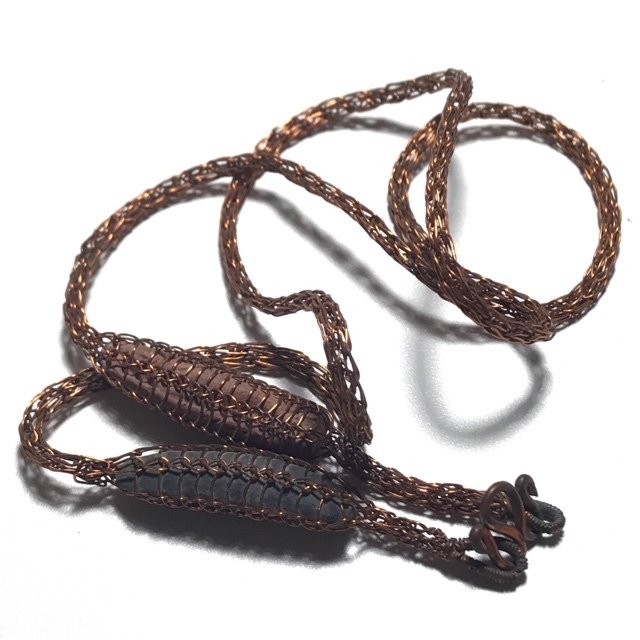 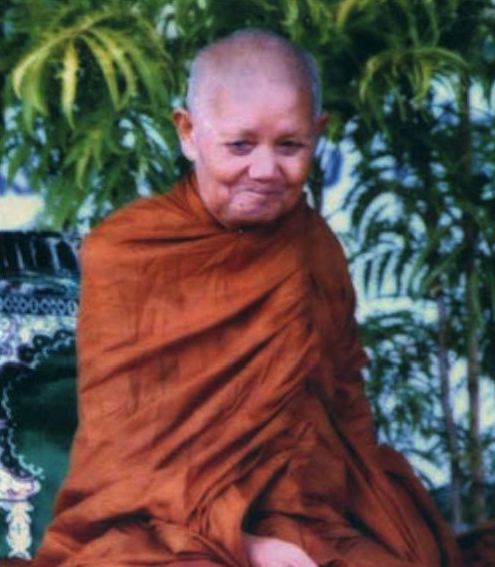 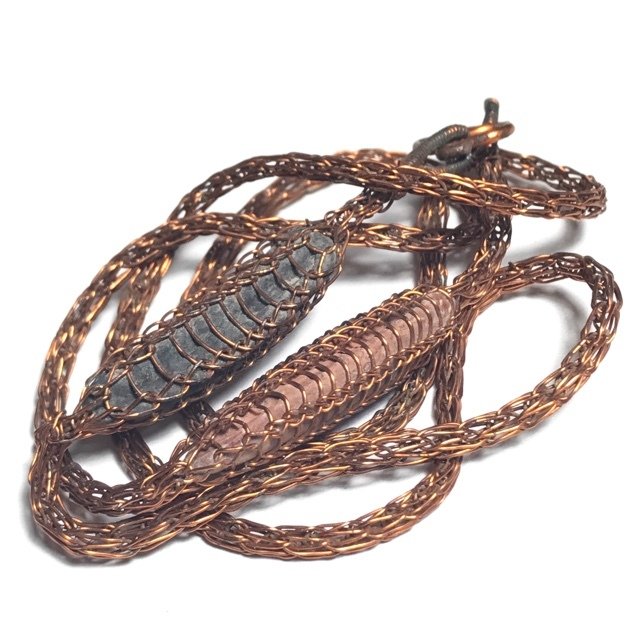 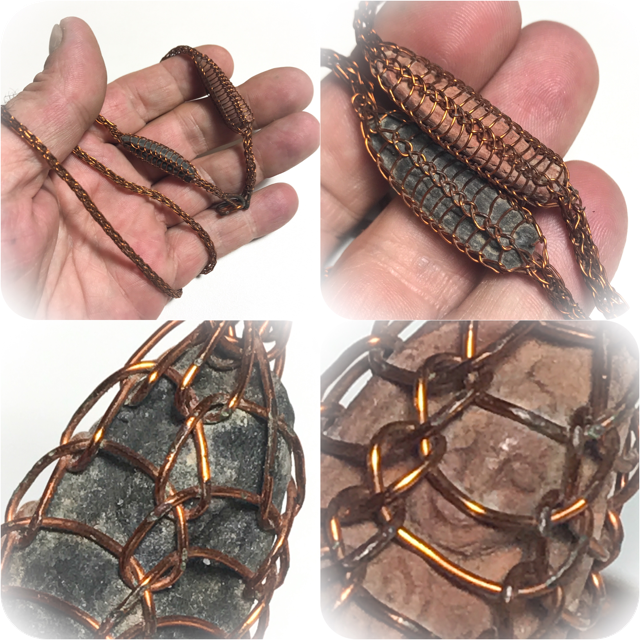