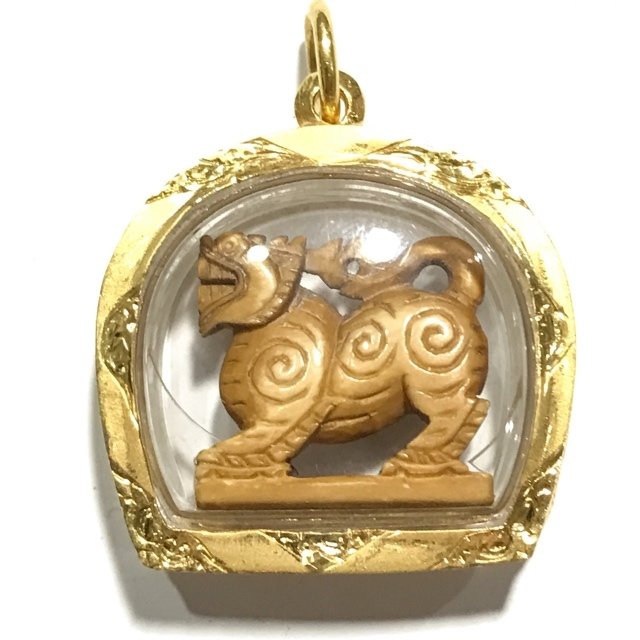 Estimated made around 2460 BE, this immensely detailed and decoratively carved amulet, is both imbued with the natural Power of Maha Amnaj instilled by mother nature believed to dwell within all Teeth and Tusks, of Tigers and Wild Boars and Jungle Predators, as well as within all the bones of such creatures, as well as being empowered with the Wicha Singh and Wicha Rachasri of Luang Por Derm. onsidered a very powerful protection amulet. 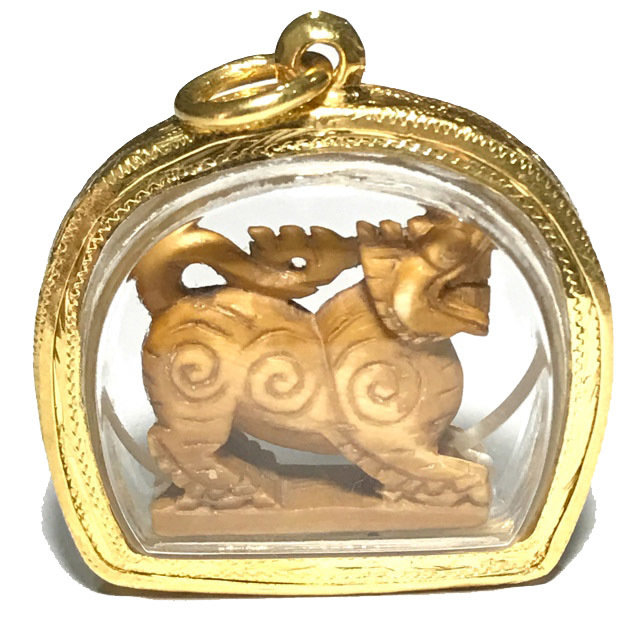 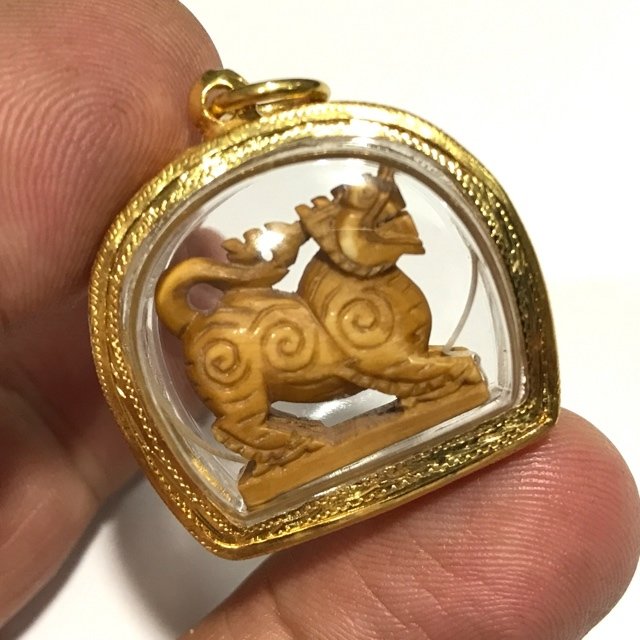 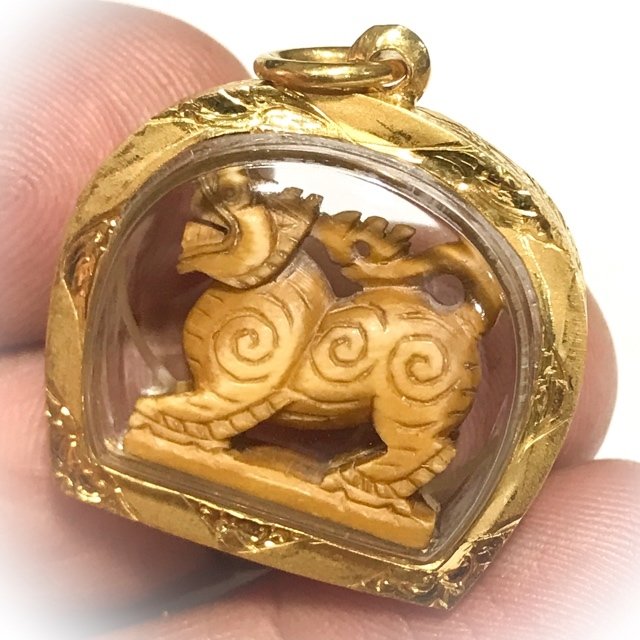 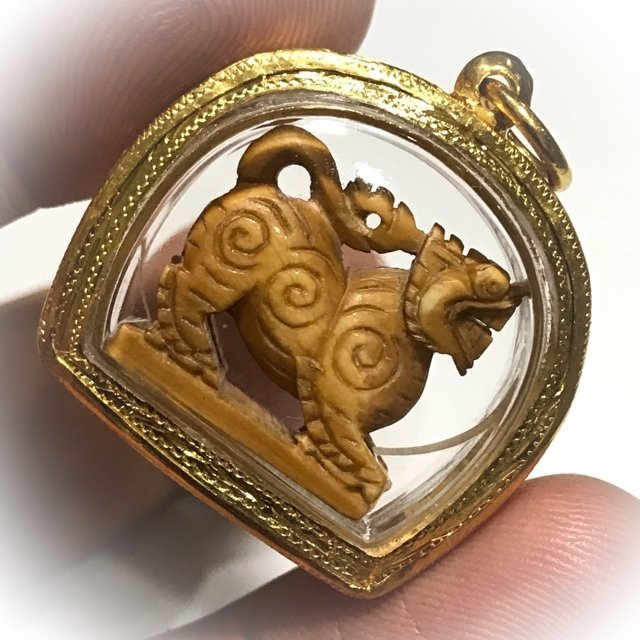 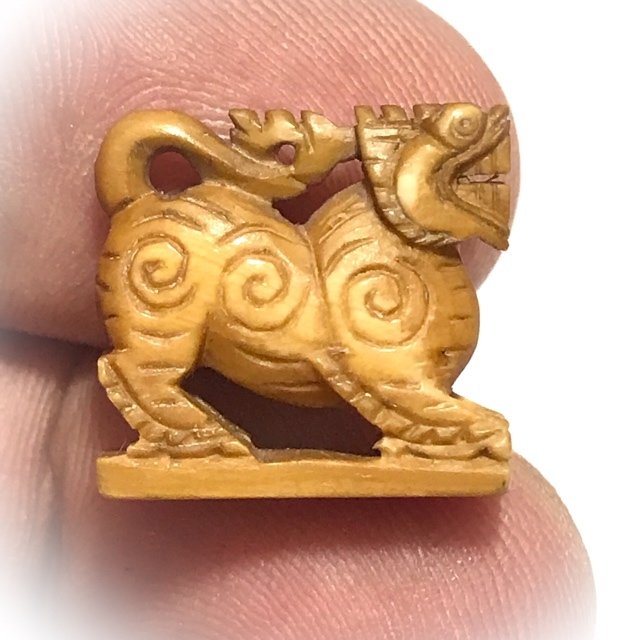 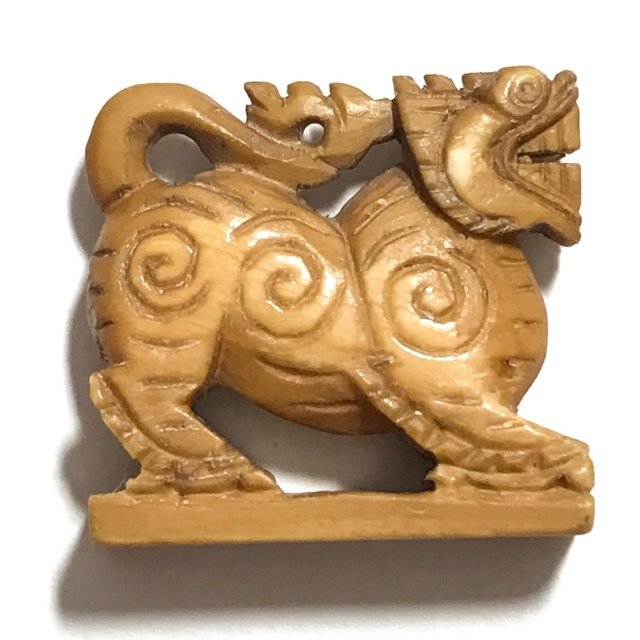 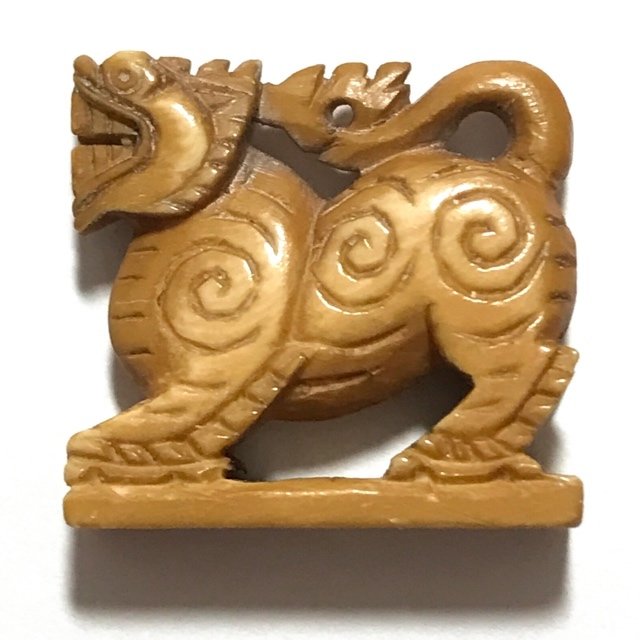 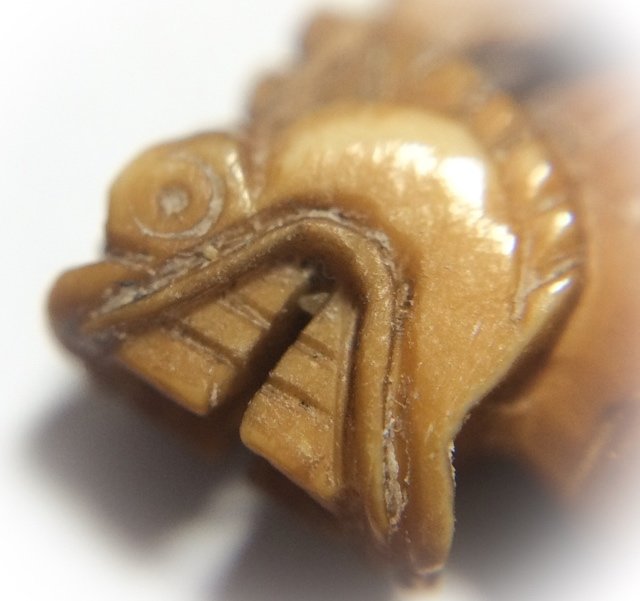 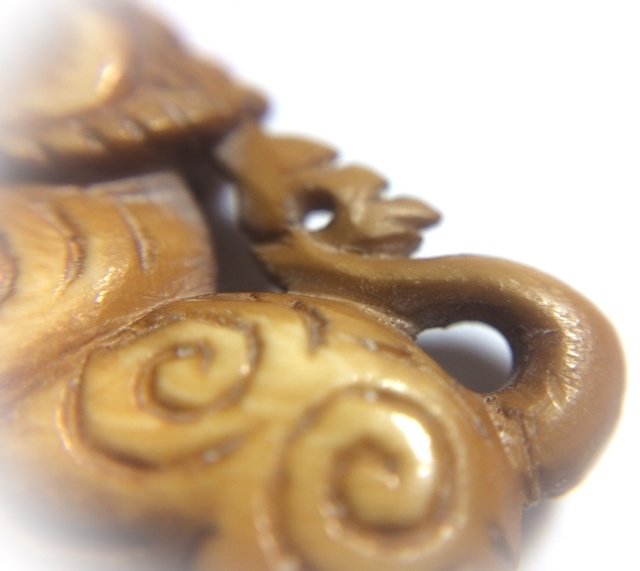 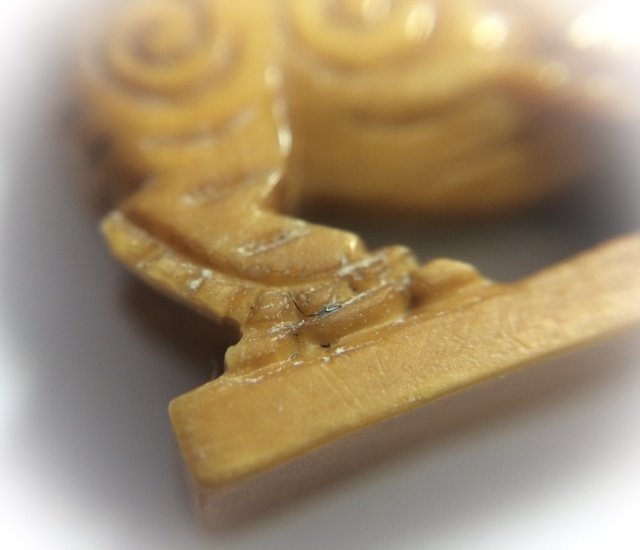 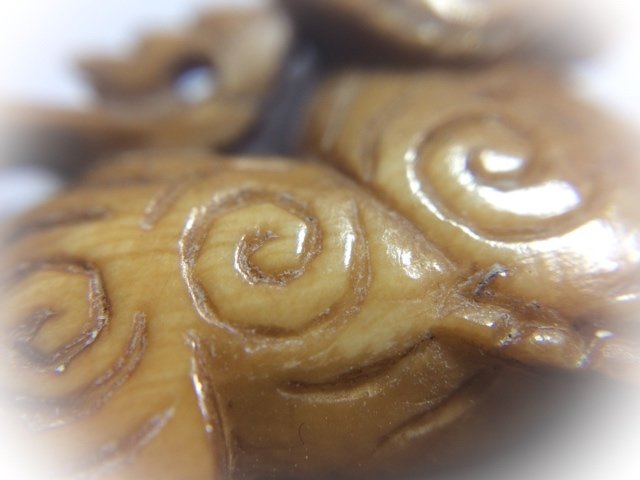 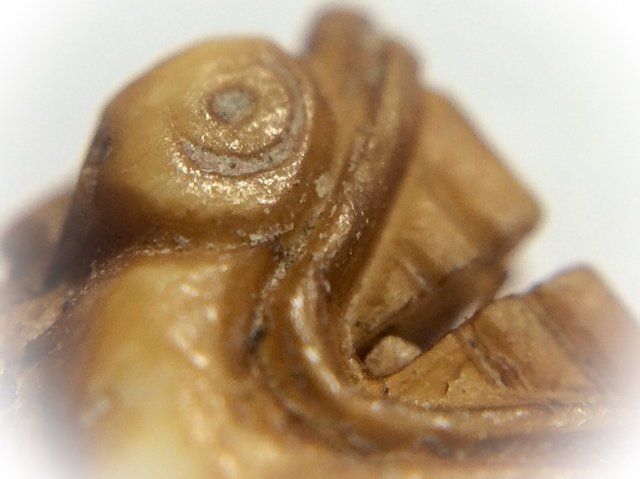 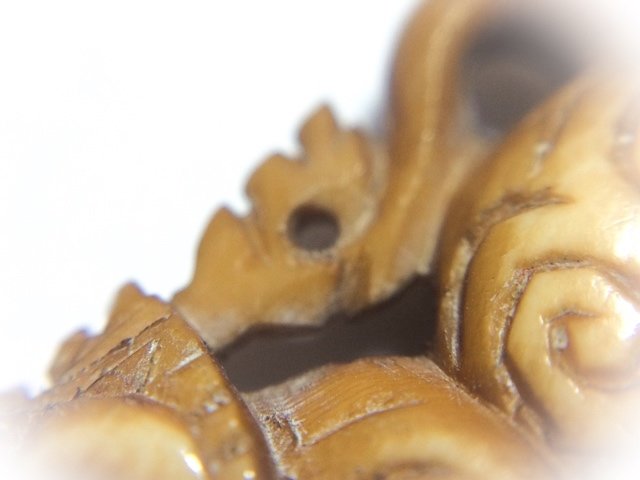 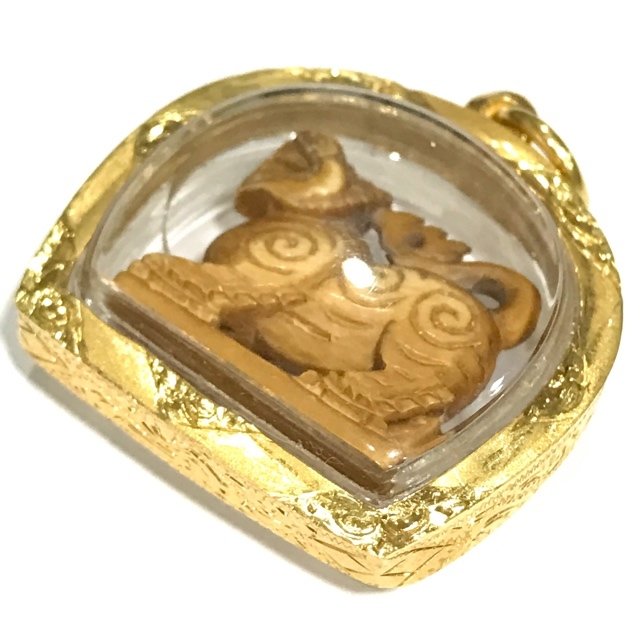 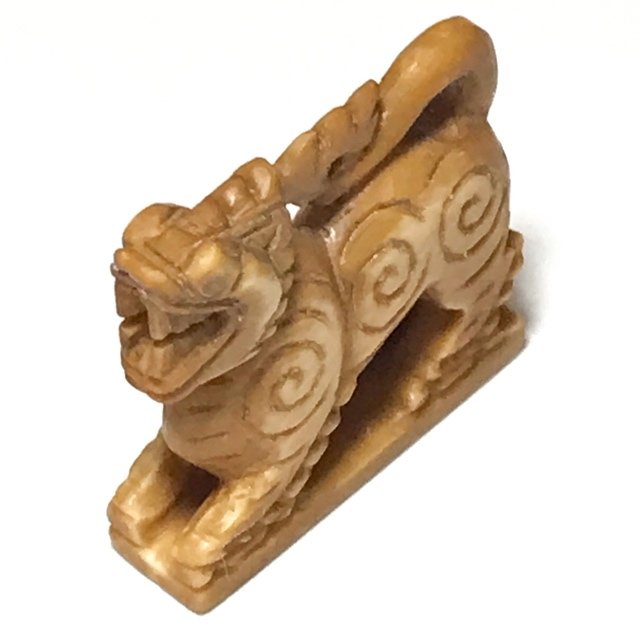 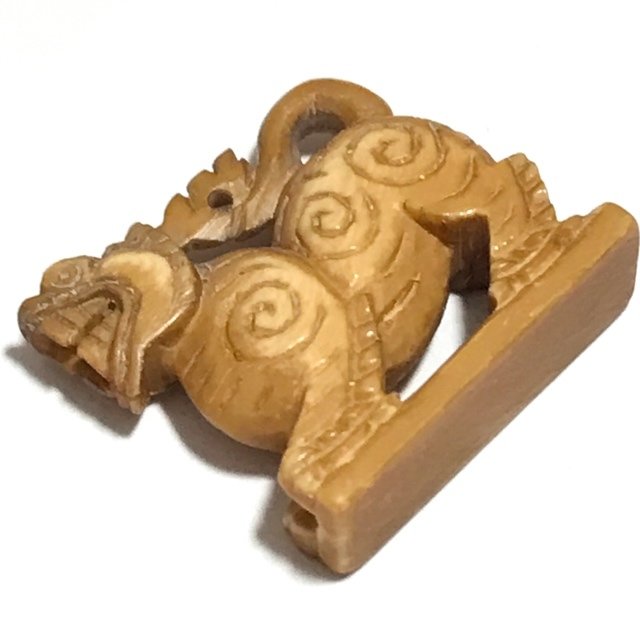 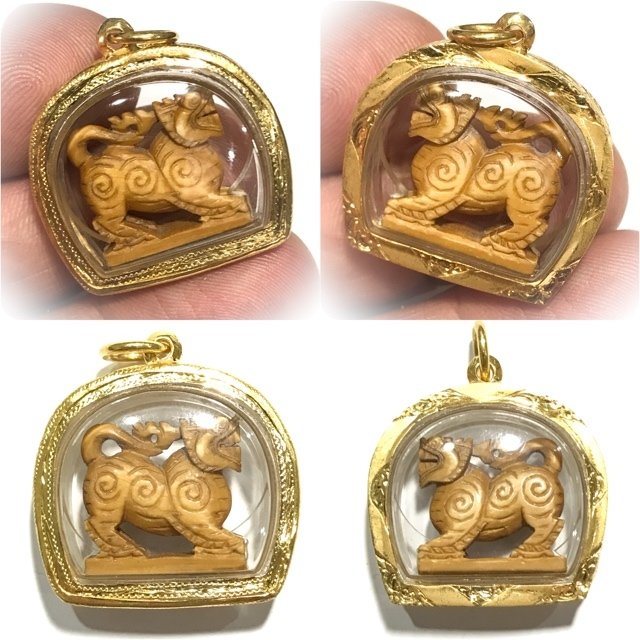