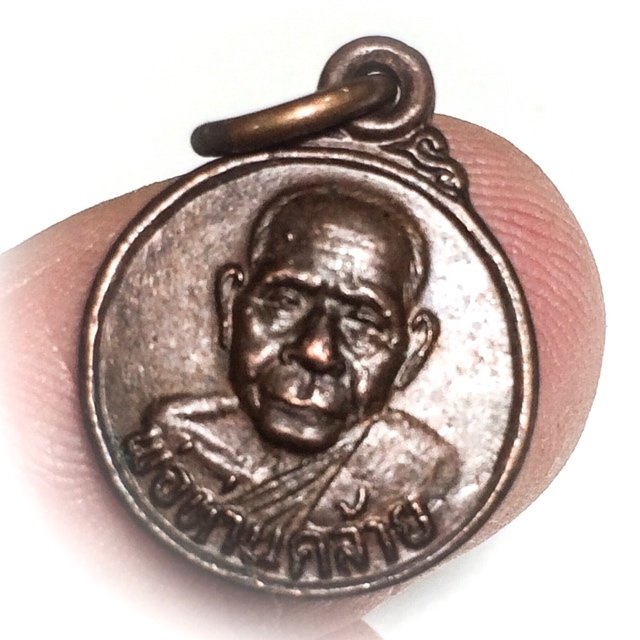 Rian Glom Lek (Pim Jiw) miniature Guru Monk Coin Amulet with the cameo portrait Image of the Great Luang Por Tan Klai Wajasit, of Wat Suan Khan, in Nuea Tong Daeng Sacred Copper, with Chedi on rear face. Now one of the rarer post 2500 BE series amulets of this Master, sought after with great fervor by his Devotees.

This Sacred amulet of the Great Khao Or Master of Nakorn Sri Tammarat, Master of Wat San Khan and Wat Pratat Noi, is a very rare amulet from Por Tan Klai's 2505 BE Blessing Ceremony Edition, and is considered a 'Jaek mae Krua' type amulet (meaning 'give to the kitchen maids and temple helpers'), which is suitable not only for men, but due to its miniature size, a perfect amulet for ladies or children to wear. 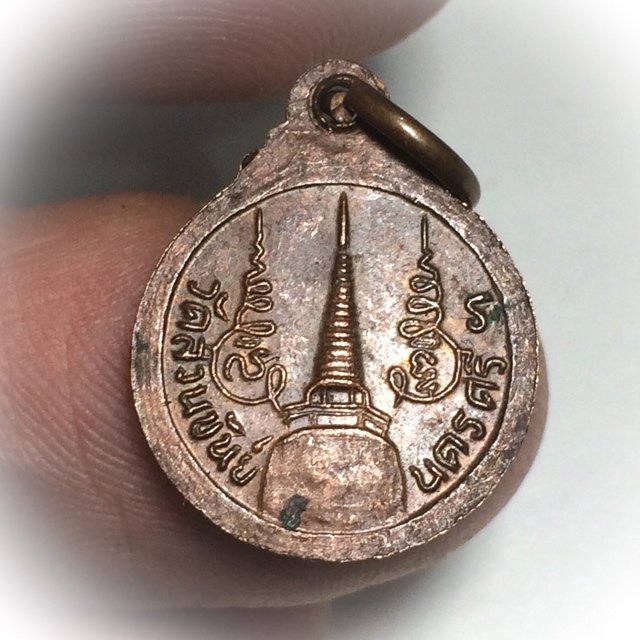 The 2505 BE edition of amulets of Por Tan Klai, is a highly preferred edition, which saw his famous 'Rian Glom' round Monk coin amulet with Chakra released, The Rian Glom Lek Hlang Chedi, and the Roop Tai Por Tan Klai Guru Monk Blesséd Photographamulets such as look om chan hmak and ya sen tobacco balls, and sacred powder amulets of various models. 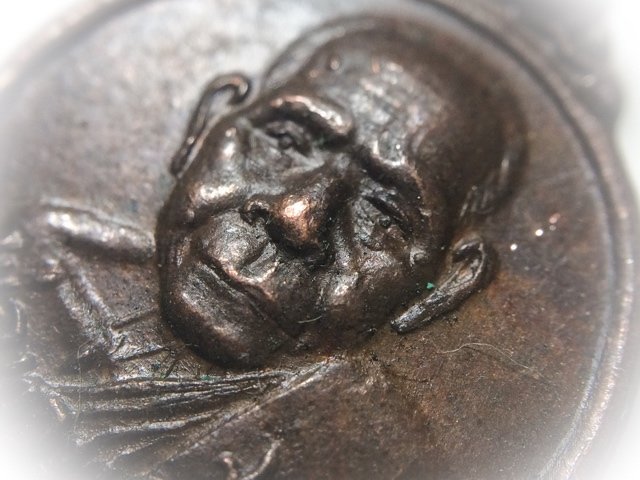 A very rare and highly prized amulet for the devotees of Por Tan Klai to associate with his image and pray to him with a blessed image of the Guru, and the Chedi Relic Stupa on rear face for Buddhanussati and Marananussati. A powerful and Sacred amulet which has passed through the hands of the Guru and been blessed by him. 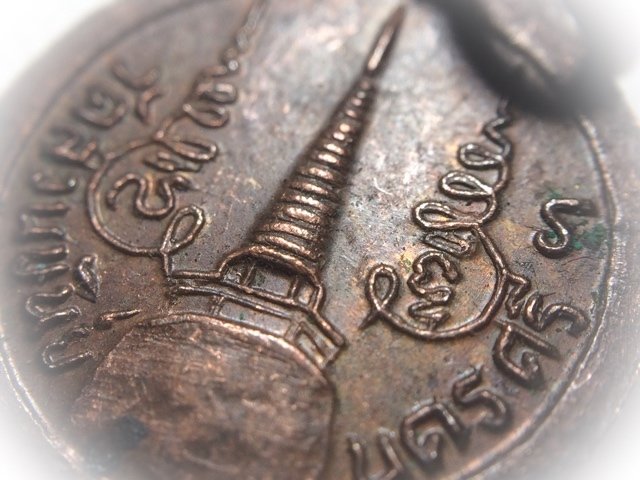 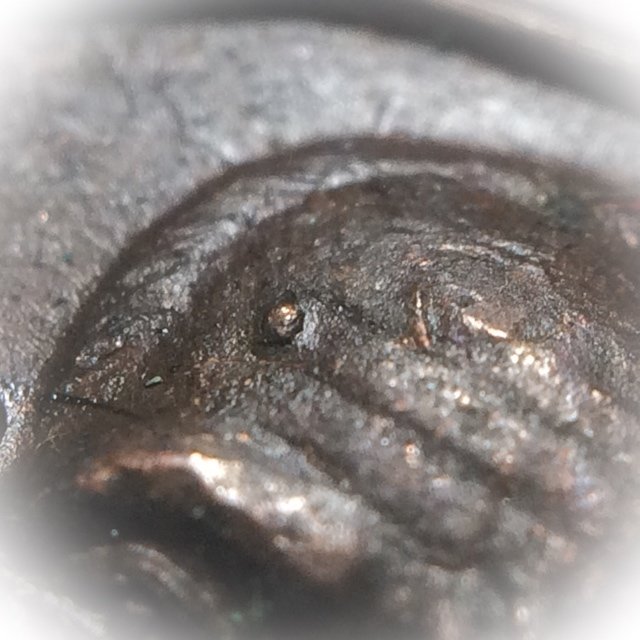 Por Tan Klai is one of the most important Khao Or Sorcery lineage masters of the Southern Khao Or Tradition, along with the great Luang Phu Tim (Wat Chang Hai), Ajarn Iad and Ajarn Tong Tao (Wat Khao Or) Luang Por Kong (Wat Ban Suan) and of course, the Greatest Master of all, Luang Por Tuad of Wat Chang Hai. Amulets by Por Tan Klai are very rare, and jealously guarded by devotees of this Legendary Master monk, and are, extremely rare to come by, and only seen in circulation on very rare occasions. This is due to the massive worldwide following of Devotees, who Revere this great monk, and the fact that most of his amulets already found their rightful owners decades ago. 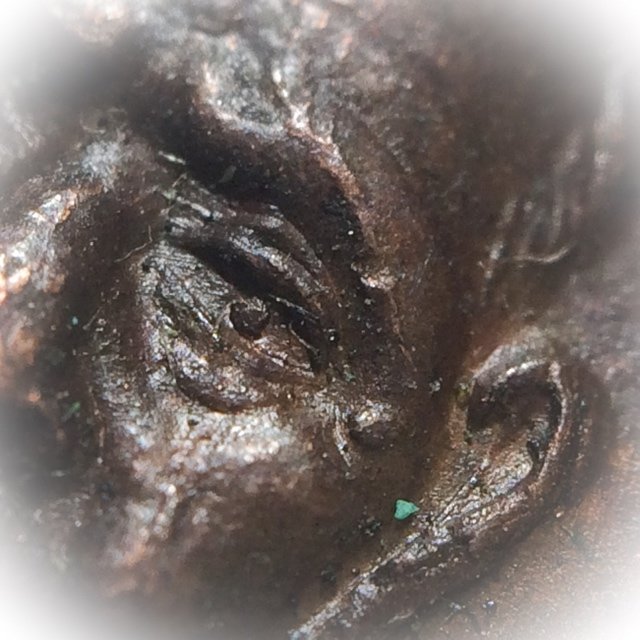 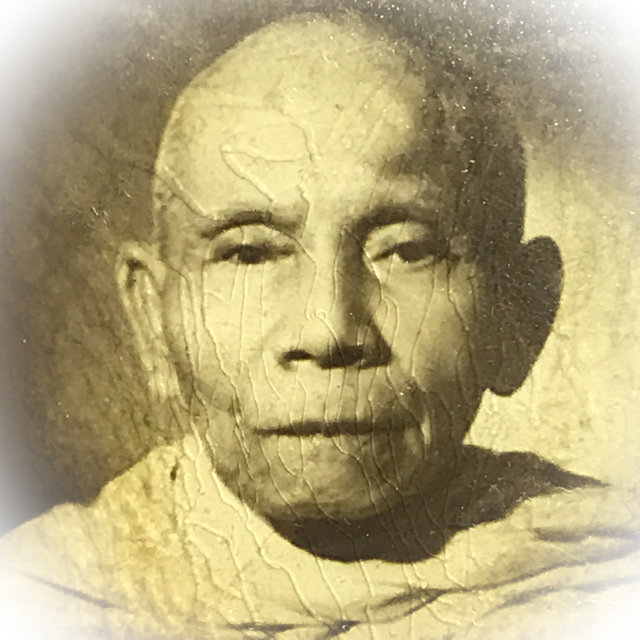 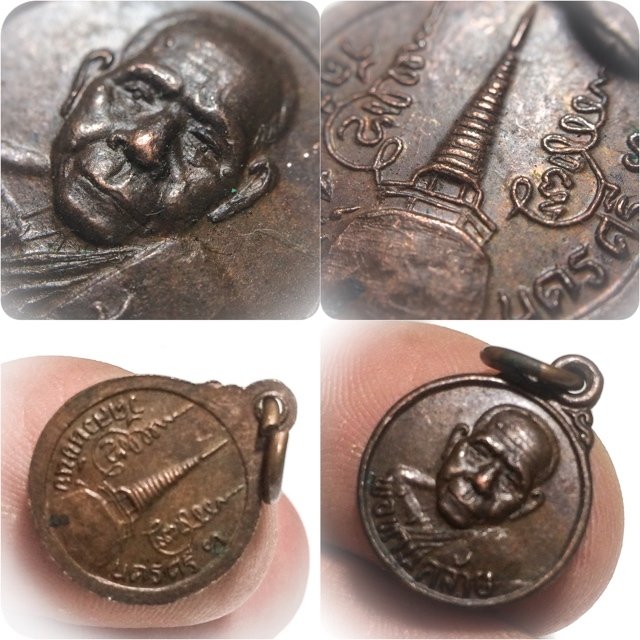