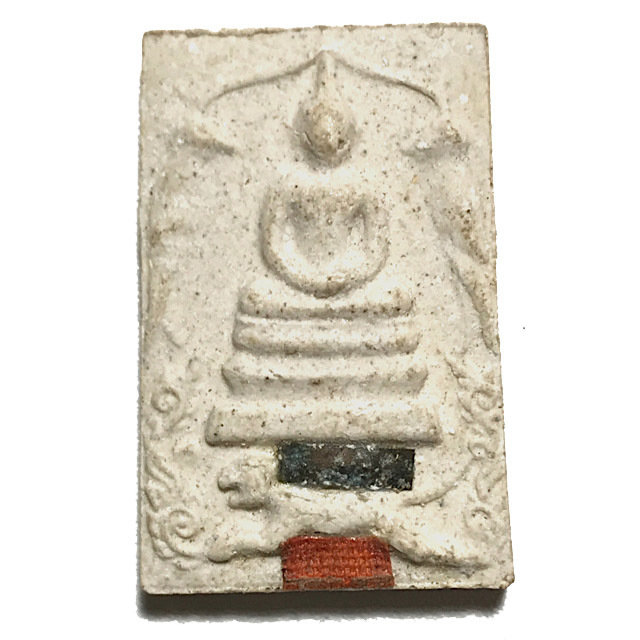 The Pra Somdej Sariga Koo Suea Phaen Buddha with Celestial Magpies and Leaping Tiger amulet of the great Luang Por Sud, Wat Ka Long, is a very highly sought after votive tablet, and an amulet that is very rare difficult to find in the present day. This exhibit is an extremely rare Ongk Kroo model with Takrut and Civara monk's robe from Luang Por Sud attached. Commonly known by the local devotees as 'Pra Somdej Khee Suea' which means 'Buddha riding a Tiger'. The Pra Somdej Luang Por Sud is considered a very powerful Kong Grapan Klaew Klaad, and Metta Mahaniyom type amulet, to protect the devotee and lead to prosperity and success.

The amulets of Luang Por Sud were revered by the great 'invincible' gangsters of that Era, and the Somdej Sariga Suea Phaen was a favorite amulet with famous Gangsters of the time, such as Dtee Yai'. His amulets are prized possessions of those who seek Kong Grapan Klaew Klaad Invincibility and Evasion magic, as well as those who seek power and dominion over others, in professional and social status affairs. 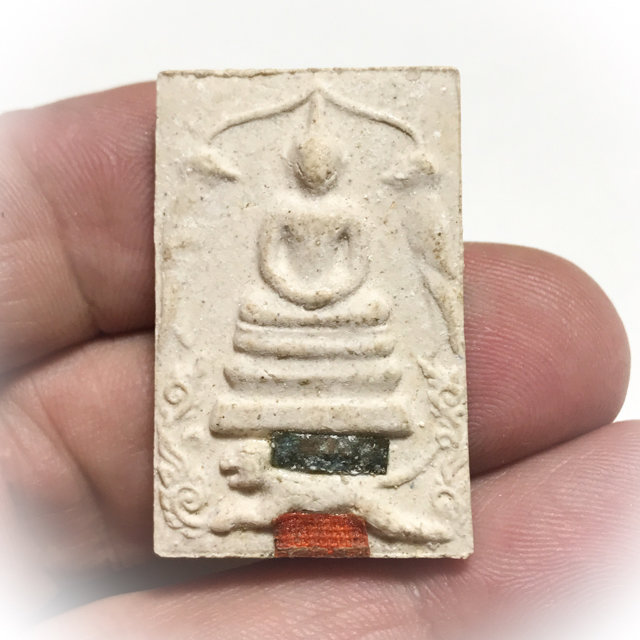 Even those who seek to succeed in Business and have more success with their oratory skills will find the Pra Somdej Sariga Koo Suea Phaen a very powerful magical assistance, from the Wicha Sariga which is imbued within the amulets, inflects Mercy Charm. 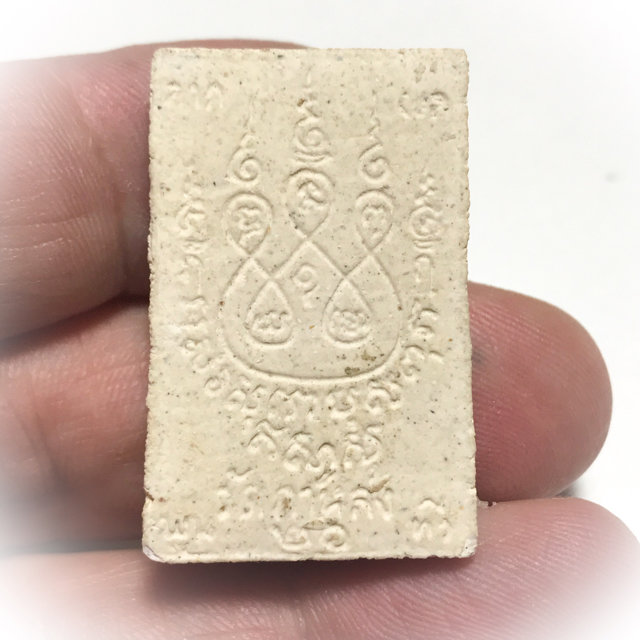 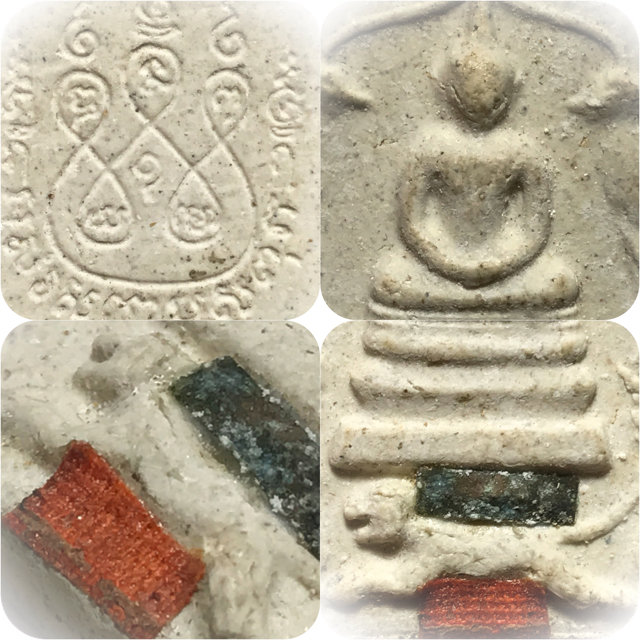 Luang Por Sud passed away on the 14th of August 2526 BE, and it was then that his already great fame became legendary around the country, as the miracle of his Cremation Ceremony occurred before the eyes of thousands of Devotees. The event fulfilled the Prophecy which had happened in the Dream of his first apprentice, Luang Por Chalong, where Luang Por Sud had appeared and told Luang Por Chalong that it would not be possible to light the Funeral Pyre, and that Luang Por Sud would do it himself, but that his bones would remain, for they could not be burned. 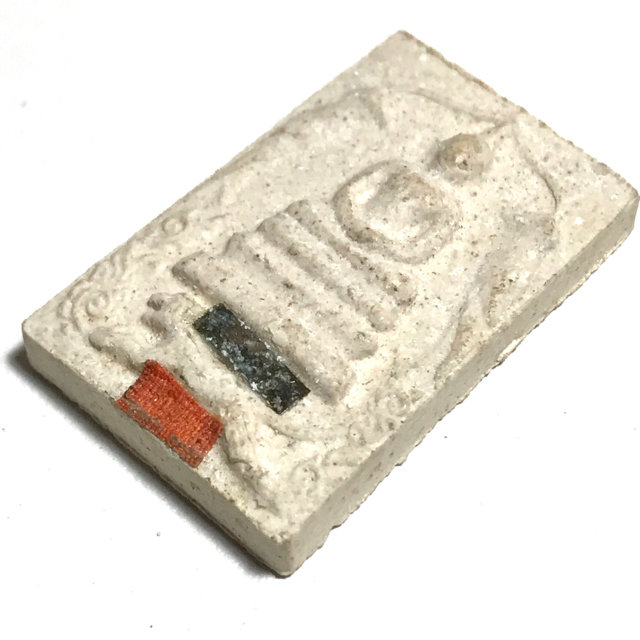 This is a strange thing, because this kind of miracle also happened with the Arahant Sariputra in the times of the Buddha, and it is said that the bones of Sariputra cannot be burned until the Future Buddha Maitreya comes, who shall burn them with Kasina Fire energy.

Luang Por Sud, and his Amulets, and His famous Yant Takror and Takror Balls are amongst the Popular 'Niyom' Class of Preferred Guru Masters, of a High Class, which appear with ever increasing rarity and difficulty to encounter when seeking an item from this Master. 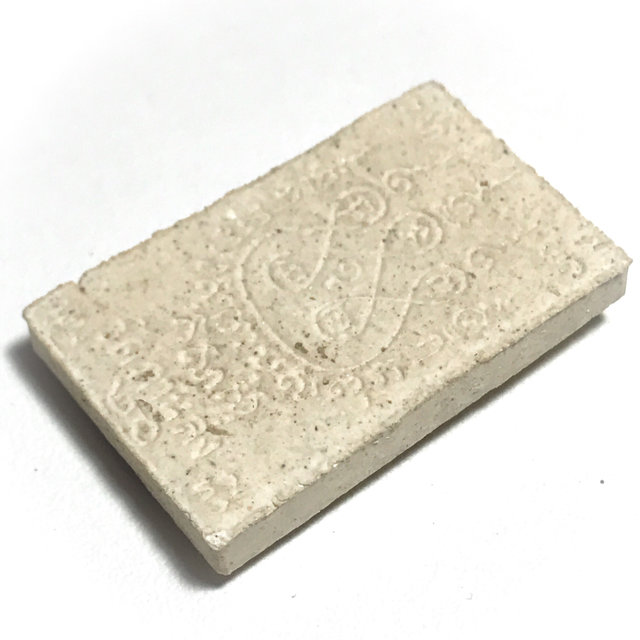 Below; The Sacred Yant Nam Tao Yantra is inscribed on the rear face with the Kata 'Na Mō Put Tā Ya' within the knots of the Yantra 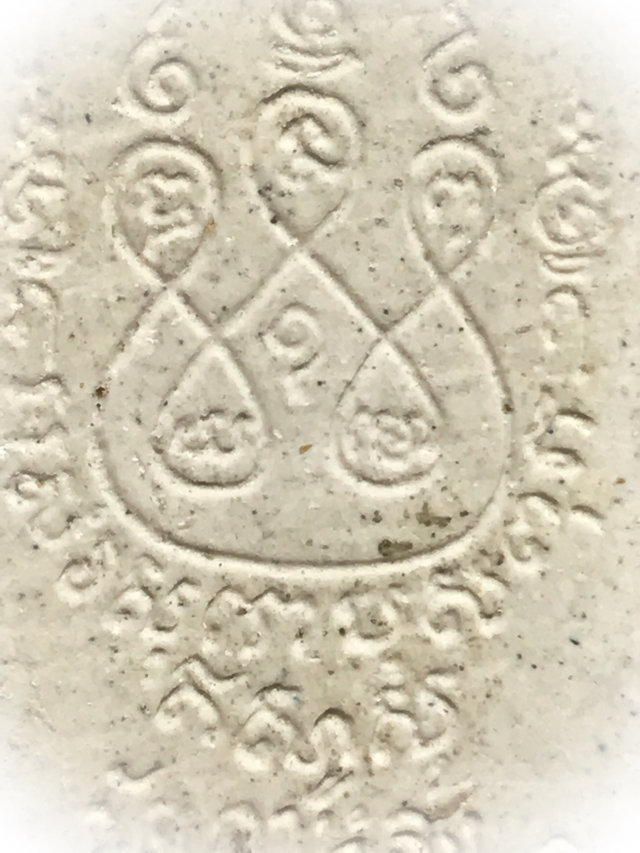 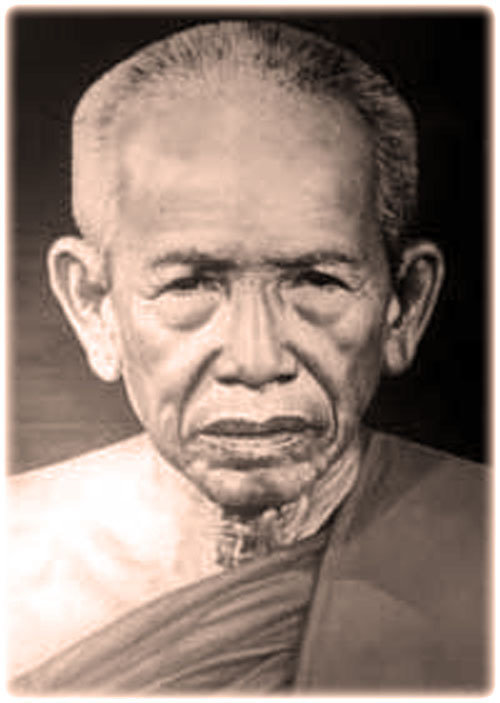 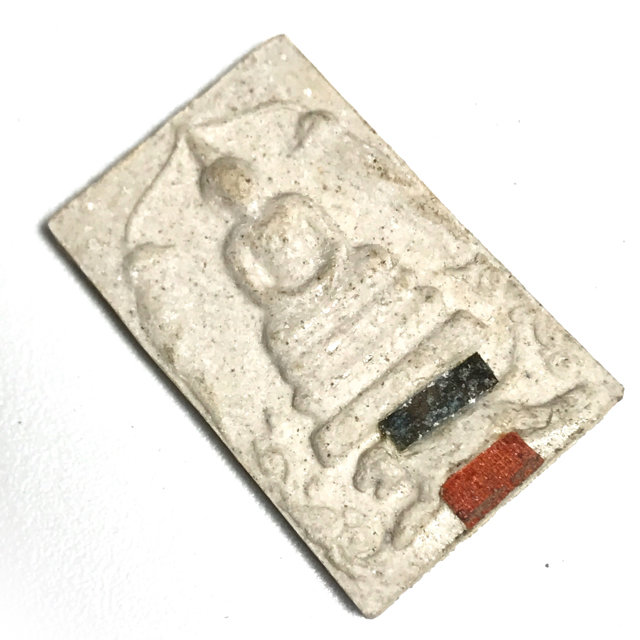 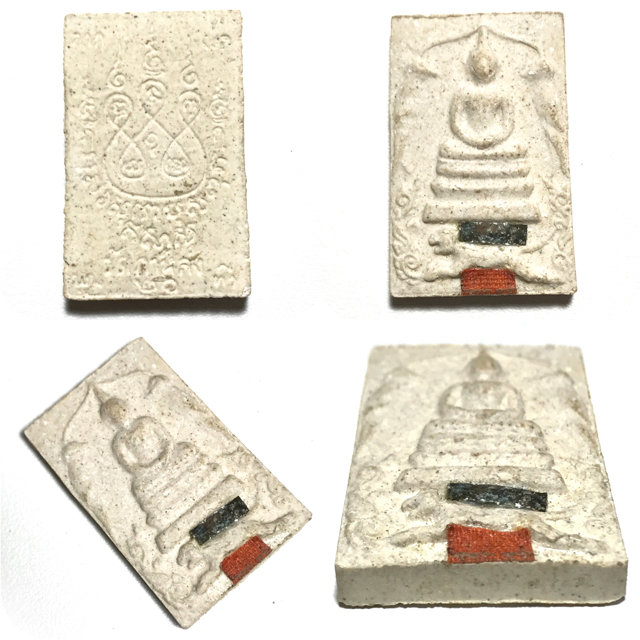