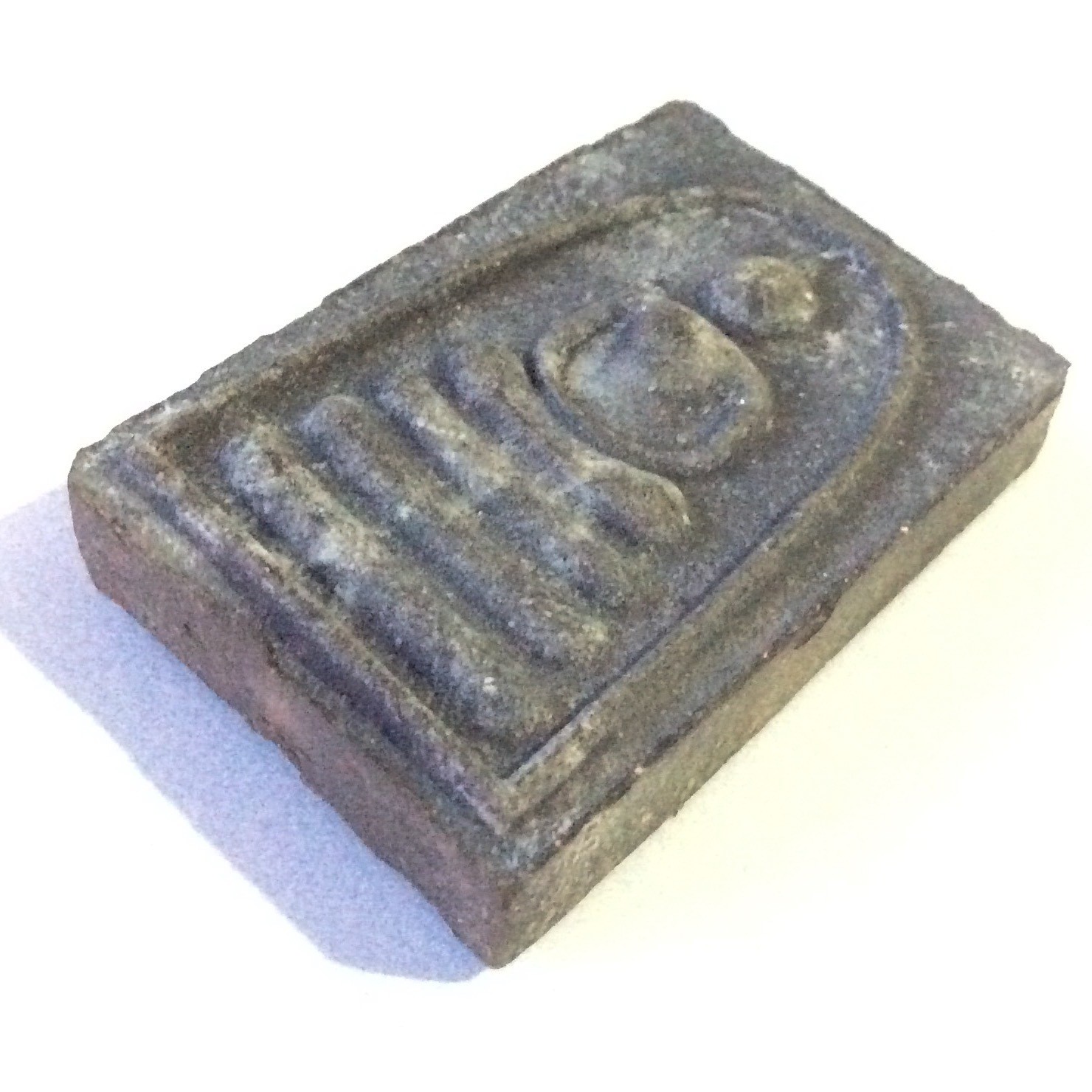 The Pae 3000 series was begun in 2512, but was then continued repeatedly and remade until 2533 BE, making the Pae 3000 the larges edition as far as how many produced. There are subtleties which allow experts to determine which year a Pae 3000 came from, for example, in 2516, Muan Sarn Ingredients with red and black mineral crystals were introduced for the first time to the 3000 Series. it was however in 2512 BE when the first ever completely black colored sacred powder Pra Somdej was released, as a Pae 3000. There were no Black Somdej Pae before that.

The Fourth and Fifth edition, the Pae 4000 and 5000, were for reasons stated that the 3000 edition was produced over a longer period, more popular than the Pae 3000.

This edition of Pae 5000 series amulets, were also released after the Pae 4000 edition sacred powders were finished. Each edition has gained in popularity, to become Pra Niyom Master Class Amulets in turn, after each other.

This particular exhibit is an Ongk Kroo Takrut Sam Dork (Masterpiece version with Double Takrut in the base (silver and bronze), and one gold Takrut inserted in the top edge) - Luang Por Pae Wat Pikul Tong (Singhburi) is the maker of this now extremely famous amulet.

Free Waterproof Casing is included with this amulet. 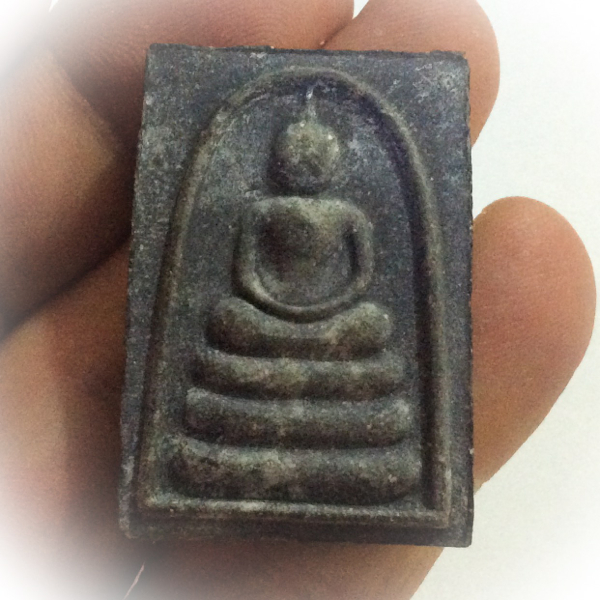 Luang Por Pae 1000, 2000, 4000 are the most highly valued and sought after (and rarest) of all the different series,, because these were the editions which made the least numbers of amulets, increasing their rarity.

There were also smaller 'Pim Kanaen' models in each edition, which had also usually two different styles of miniature Somdej amulet released; One with a full frontal image of Luang por Pae on the back, and the second tier of the Buddha's dais having a 'Thaan Singh' (lion legs). The other model has a design similar to the Thai number eight on the rear face, and no lion legs (tabvle legs) on the Dais/Pedestal of the Buddha. Neither miniature 'Pim Kanaen' model had any lettering statiung the edition. A Total of Nine Pae Pan++ editions were made in all. 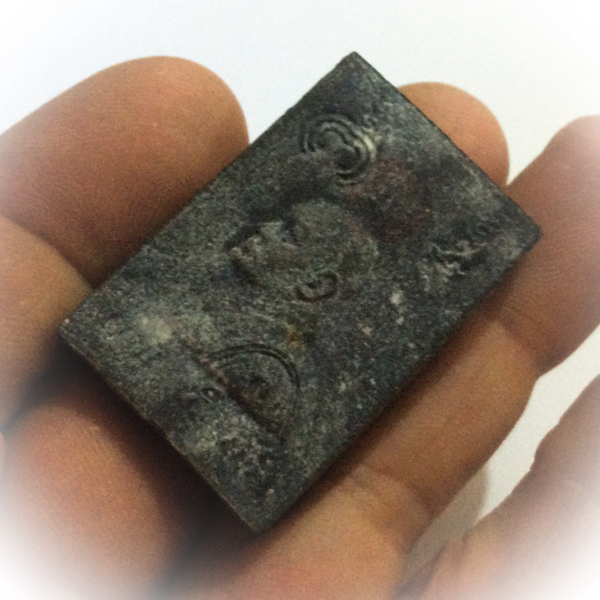 Each edition became more popular rarer, and more expensive as a new series was released, but all if the five series are now considered both ultra rare, as well as being viewed as classic Master Class Amulets, which carry great prestige, and a respectably high price category, fitting of an amulet of its status. It is indeed a rare opportunity indeed these days to find an example of Pra Somdej Pae 4000 in such Pristine Condition still available. 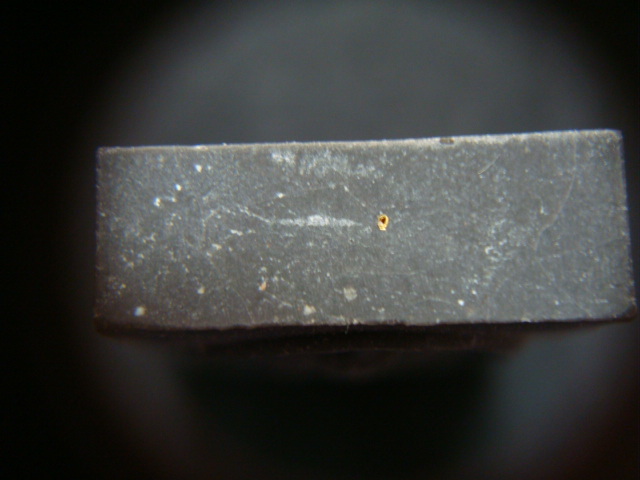 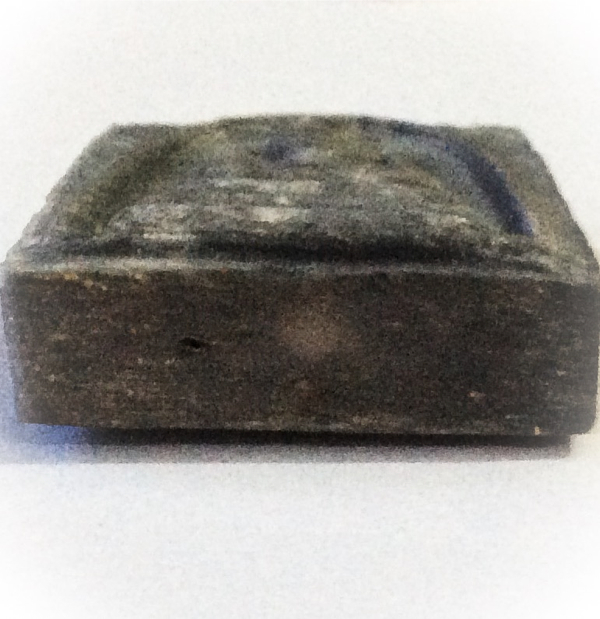 The Luang Por Pae 2000 Pra Somdej Amulet, and the Pae 1000 edition of 2510 BE, are Luang Por Pae's most sought after and popular amulets, even more than many of the 'Sai Rung' rainbow colored versions, due to te fact that it is a much older and rarer edition, and that it is highly regarded in competition and collector circles, as a Classic Pim Niyom Amulet. The Pae 1000, 2000 and 3000 are now entering into the very high price ranges, leaving the Pra Somdej Pae 4000, and 5000 as the remaining attractive items for their still affordable price range. 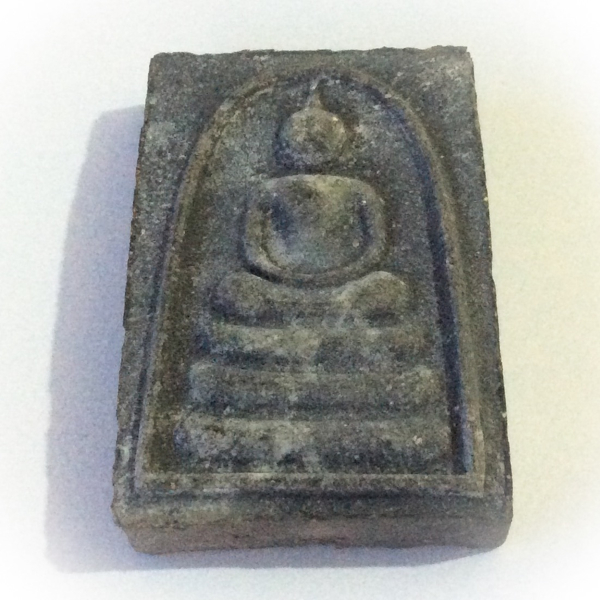 The back face of the amulet has the traditional name of 'Pae' (แพ) embossed, with the number 'four' (๔), and the word 'Pan'(พัน), meaning 'thousand' - as well as the pink ink of the rubber stamp is visible, which authenticates, and ensures a highly regarded example of status, because not all of these amulets have the ink from the stamp on them, and those which do, are much more preferred by collectors and possess much more chance of a prize in competition. 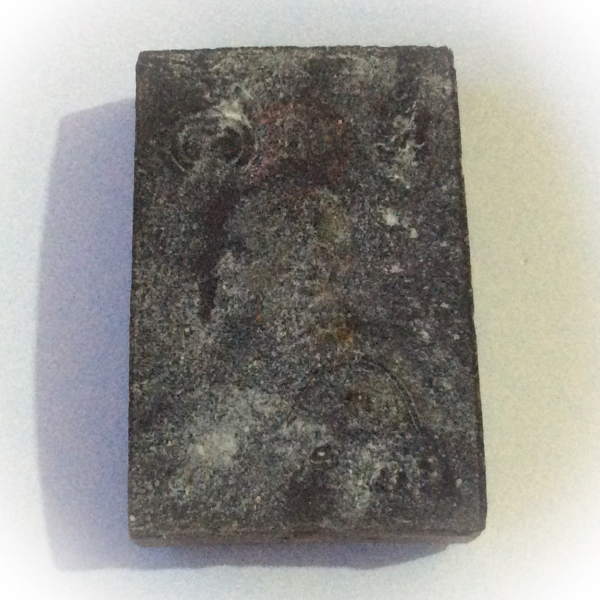 The amulets of this great master, have been seen to dwindle from the public amulet markets, which is due to the fact that not only Thai people have been reverie and holding his Amulets over the last decade or so up, rather that all around Southeast Asia. Even as far as western world, people have been snapping up and hiding and stashing away his Amulets like treasure that may never be found again, which is indeed going to be true pretty soon

Made from Pong Bai Lan Black Parchment burned soot from ancient Buddhist scriptiures. five sacred Buddhakhun powders, according to the Dtamra Pra Somdej making, using the five sacred powders made from Yantra Inscriptions (Pong Wised 5 Chanid). Luang Por Pae's amulets are famous for the mass of Pong Puttakun that rises to the surface and leaves a fine layer of white mildew upon the surface of the black powder base, revealing empowerment by a monk with true purity of practice. 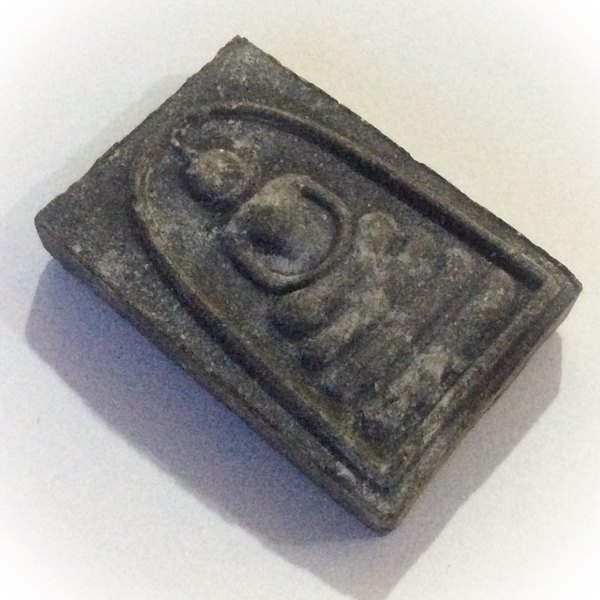 2 Takrut are inserted within the base of this Ongk Kroo Pra Somdej Pae 4000. One gold Takrut is inserted into the head of the amulet. We already provide free waterproof transparent casing with the amulet. 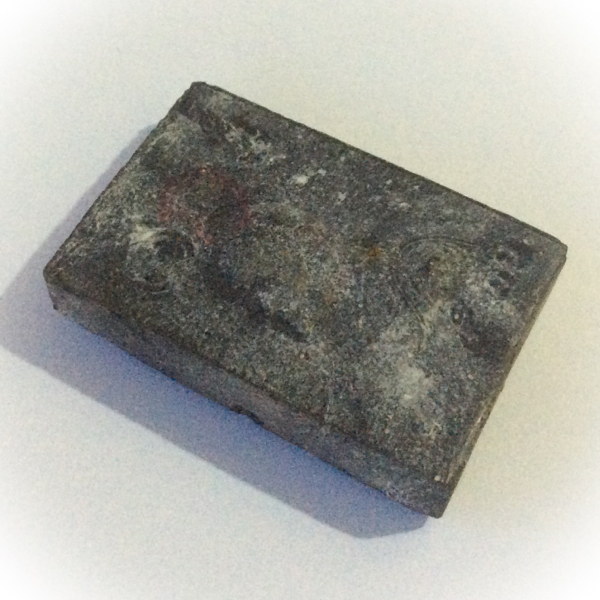