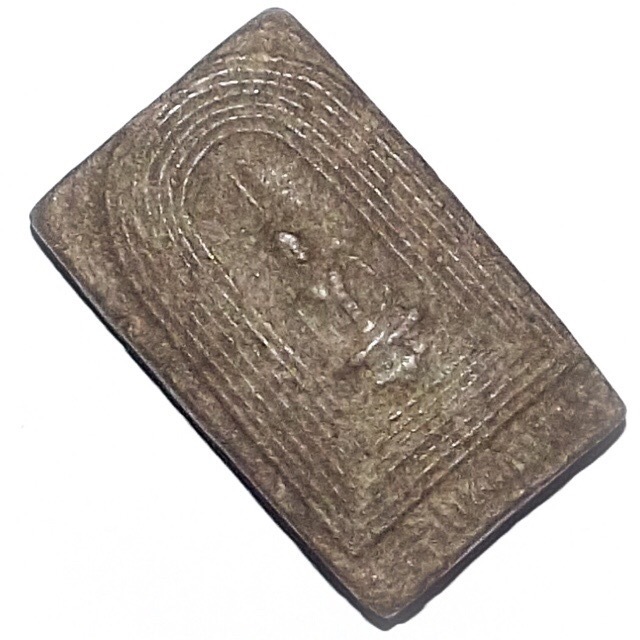 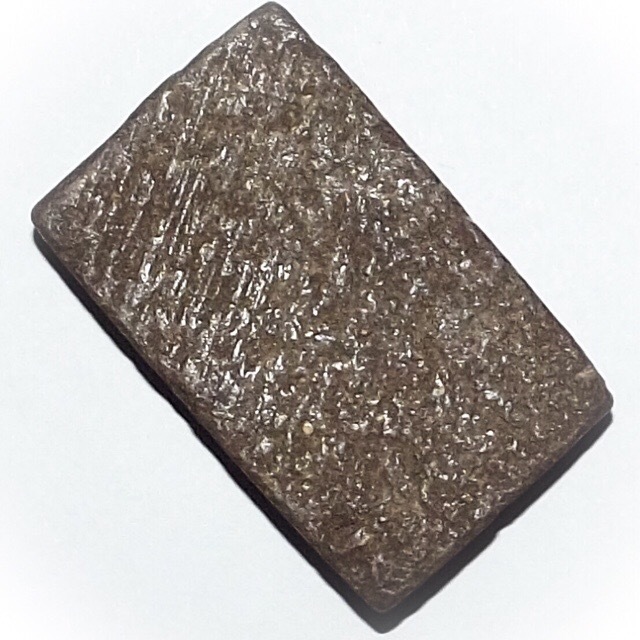 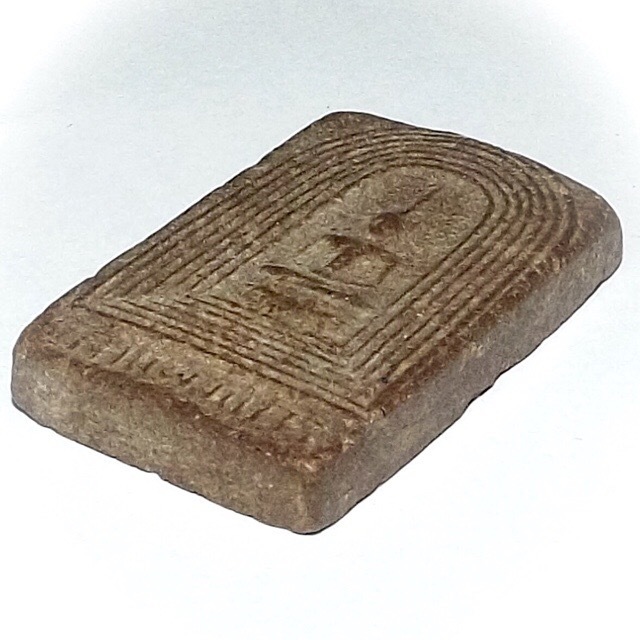 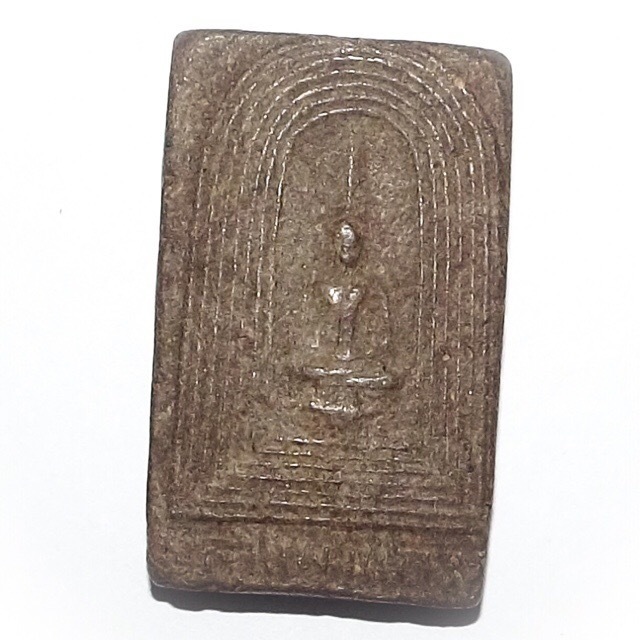 Along with this Pra Somdej Gampaeng Gaew, the editon was also accompanied by the Pra Somdej Buddha Bhumi amulet, and the Pra Kring Gaes Gaew amulets, which were also blessed beginning on 25th March, in the same Buddha Abhiseka. They were then empowered for 7 days and nights with meditative empowerment and Chanting. 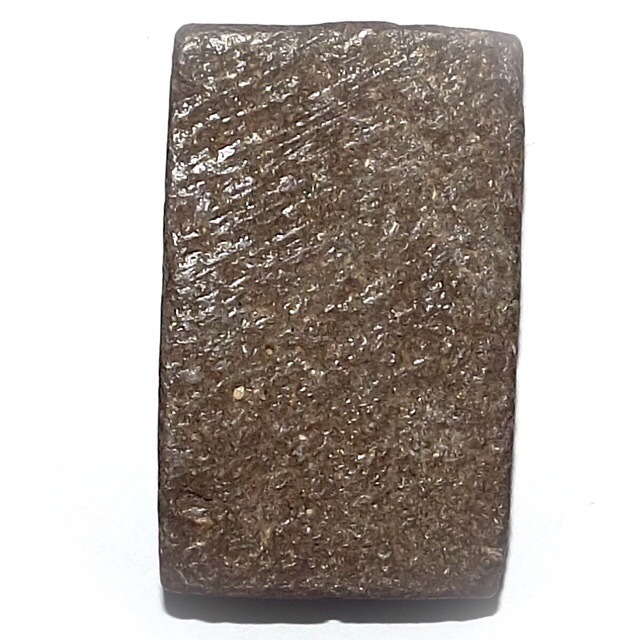 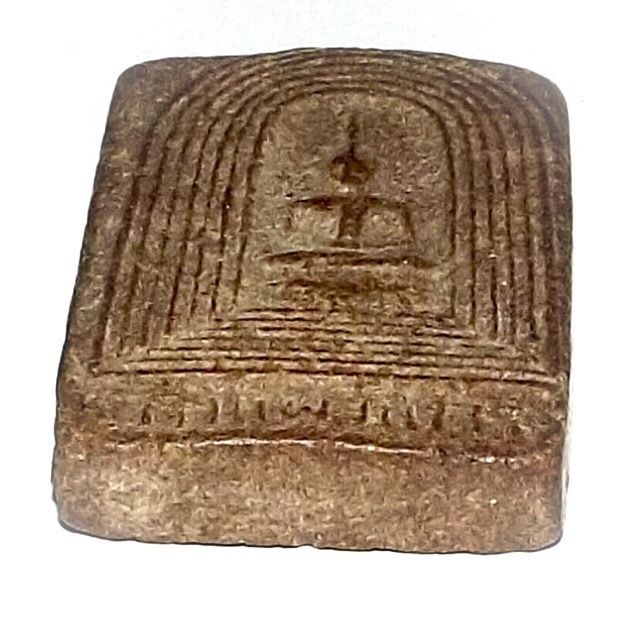 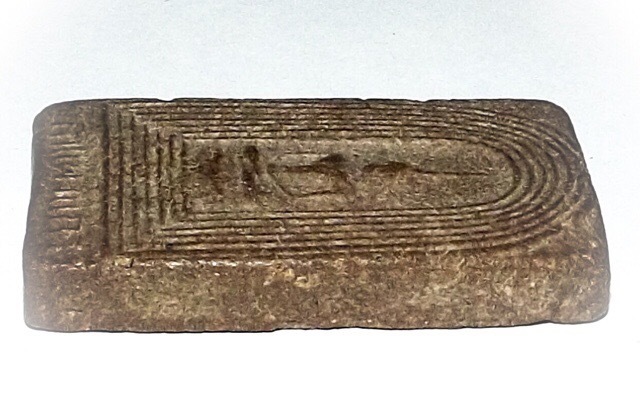 A classic essential rarity and perfect Buddhanussati Heirloom Amulet with the Crystal Wall of the Buddhas and Bodhisattvas, Herukas and Daikinis, Garudas and Nagas, and Devas, providing a diamond armour adamantine body of protection, for Kong Grapan Chadtri Klaew Klaad Maha Lap Metta Mahaniyom, and Serm Duang Blessings, and a most exemplary showpiece for any collector's showcase. 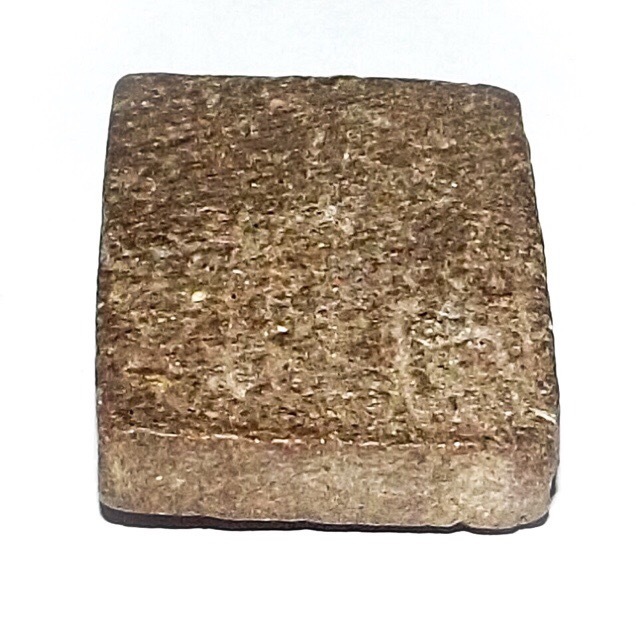 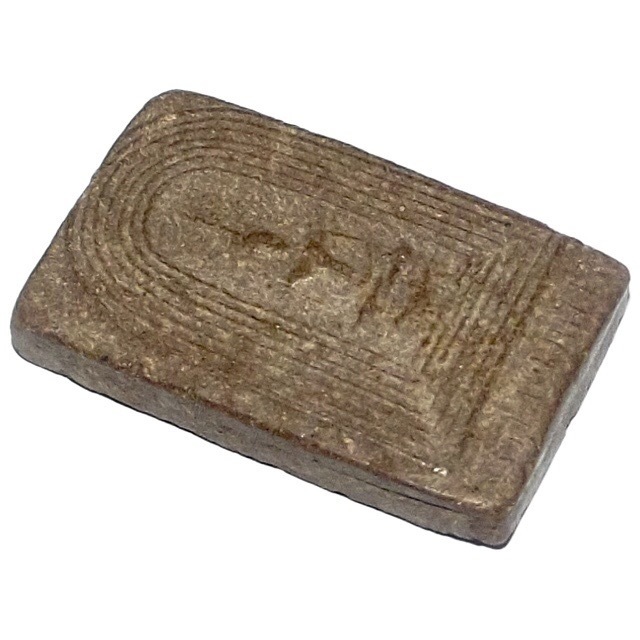 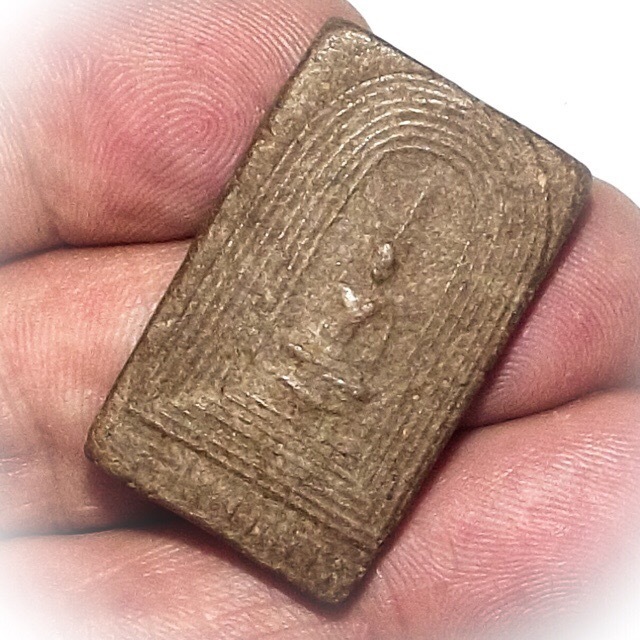 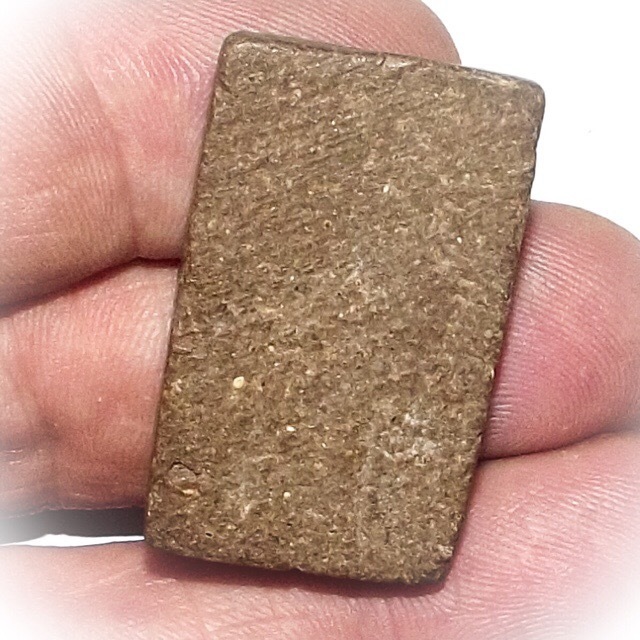 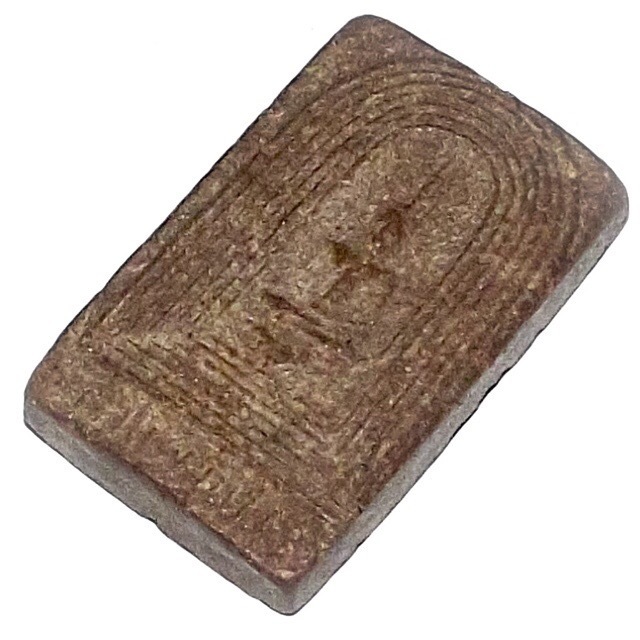 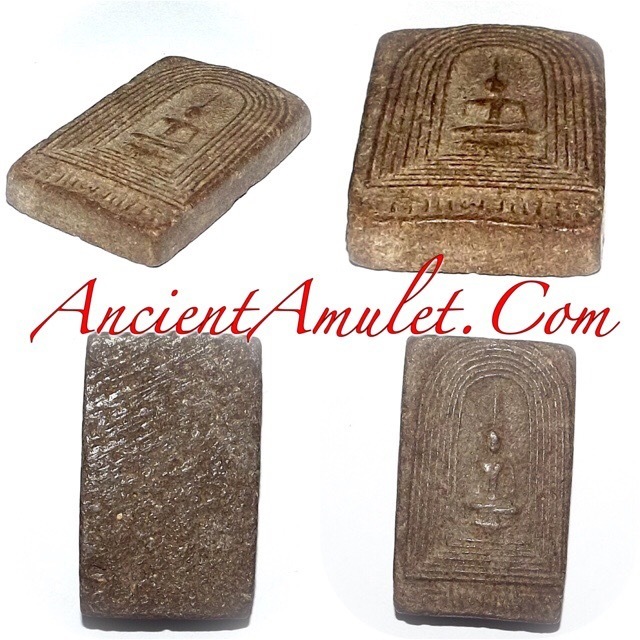 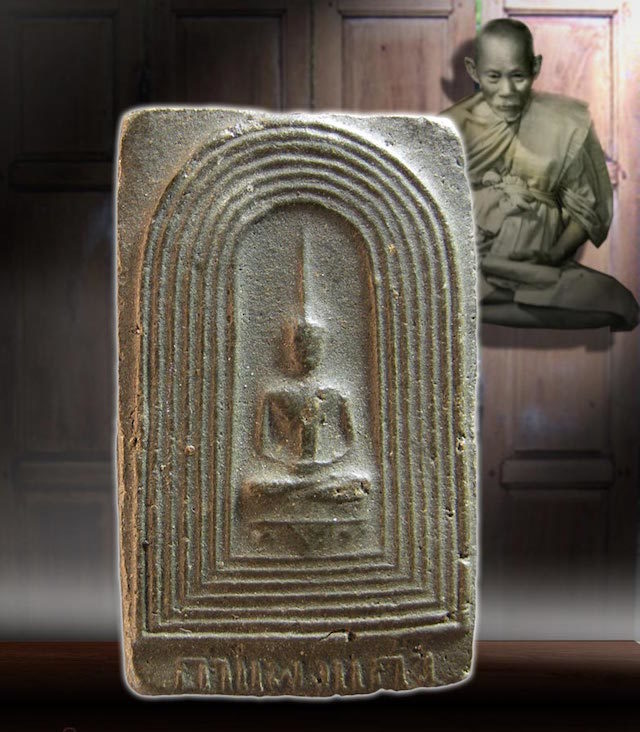