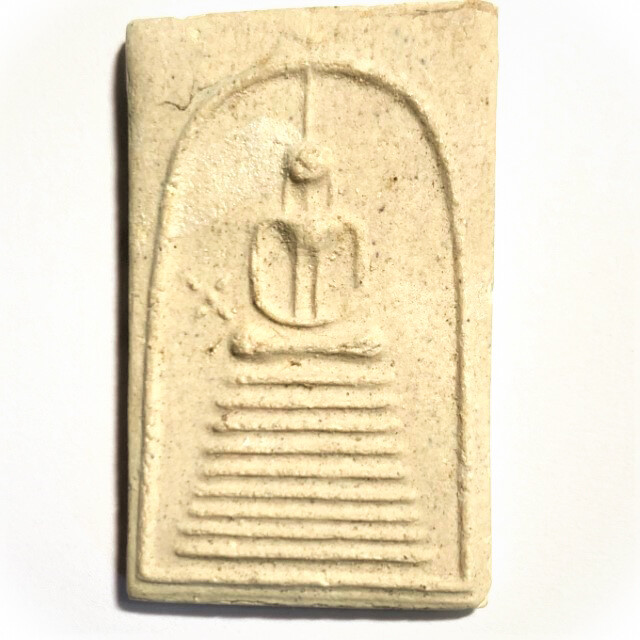 This model is the Pra Somdej Khang Daw Gao Chan, Buddha on 9 tiered dais with the inimitable Star in the Sky beside, to our left.

Jao Khun Tiang was born in the year 2478 BE and ordained at a very early age as a Samanera Novice Monk, and at the age of 20 in the year 2501 BE, was reordained as a fully fledged Bhikkhu. He moved from Nakorn Rachasima to Wat Rakang Kositaram to study Dhamma, and was able to complete all degrees from Batchelor to Masters. 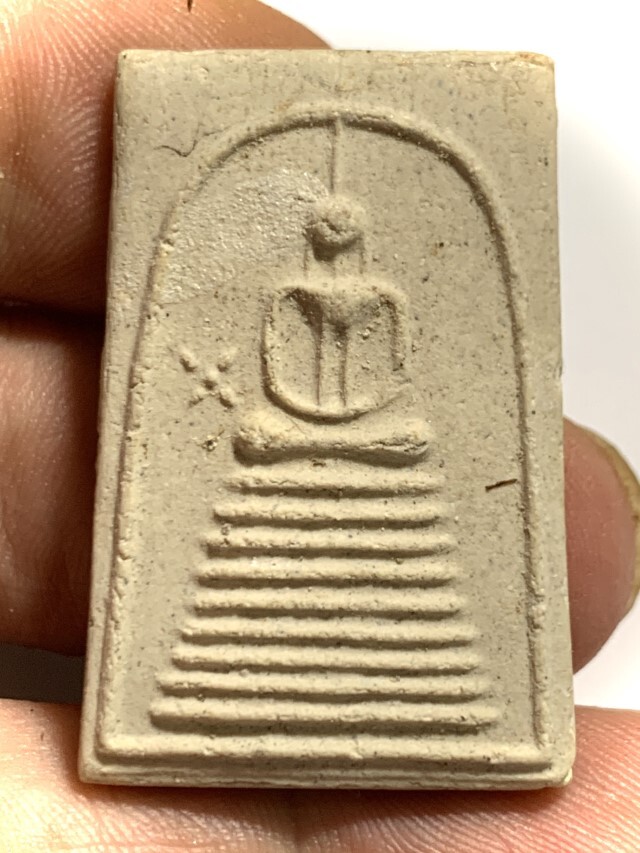 He began making amulets very early on during is ordained life, with Luang Phu Hin and Luang Phu Nak, sometime around 2500 BE - 2505 BE He continued releasing amulets constantly each year after year. He has released many famous editions since he became the abbot of Wat Rakang Kositaram in 2550 BE. It is known that Jao Khun Tiang, being born in Nakorn Rachasima, would often take his amulets from Wat Rakang, and distribute them to his devotees in his home birth province. For this reason, one can find his amulets being worn or appearing on amulet markets in the Nakron Rachasima Province, as well as Bangkok. 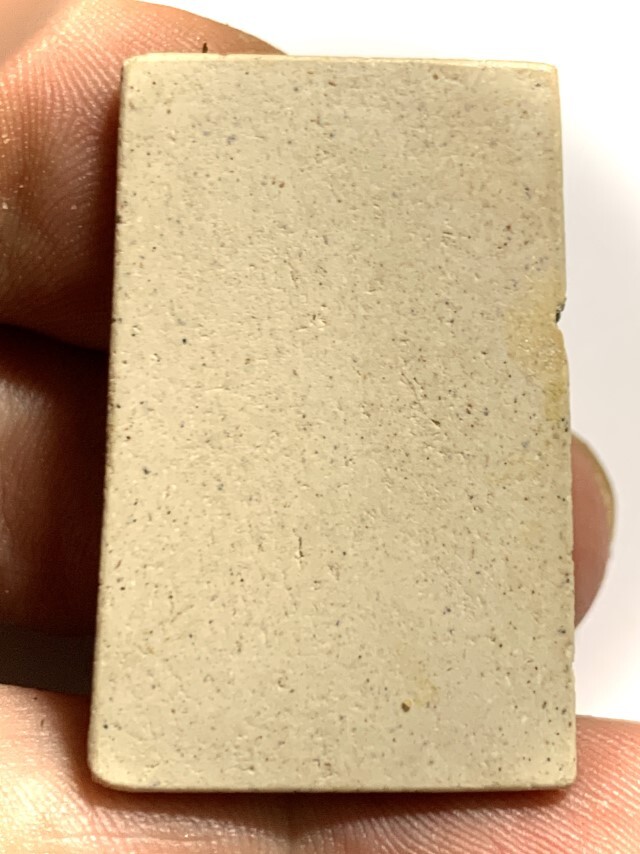 But his early Era amulets are these days extremely rare, and part of three pantheons; that of Jao Khun Tiang himself, that of Luang Phu Nak, and of Luang Phu Hin, all monks being residents of Wat Rakang Kositaram. He became a great sermon giver and known for his great achievements to raise funds and complete charitable projects to develop the temple and other temples in need. In the year 2550 BE he was elected to become Abbot of Wat Rakang Kositaram. 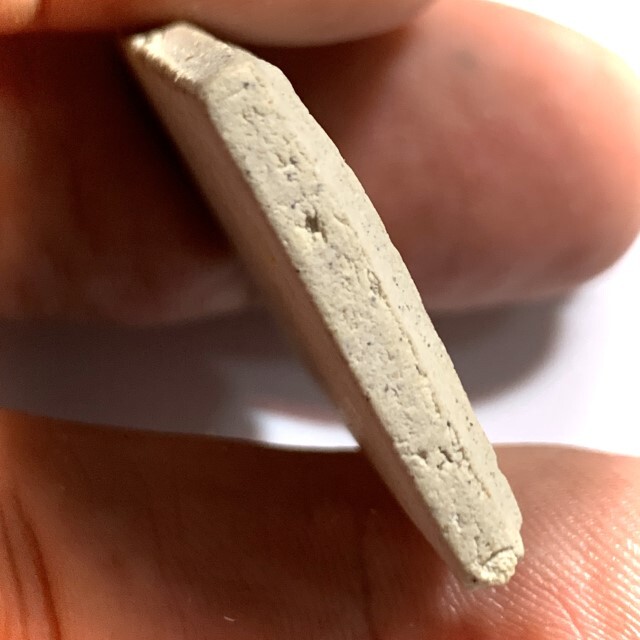 Jao Khun Tiang has been taking care of the temple and the amulet editions of Wat Rakang Kositaram since then till now (2562 BE), and was already releasing amulets before even becoming vice-abbot of Wat Rakang Kositaram, as well as being the direct apprentice to the previous abbot LP Nak, and whom he made amulets with, and assisted Luang Phu HIn also in the creation of amulets for Luang Phu Nak. Now, his amulets, especially early era ones, are becoming very rare to find, and have grown to become immensely sought-after and collected nationwide (and worldwide). 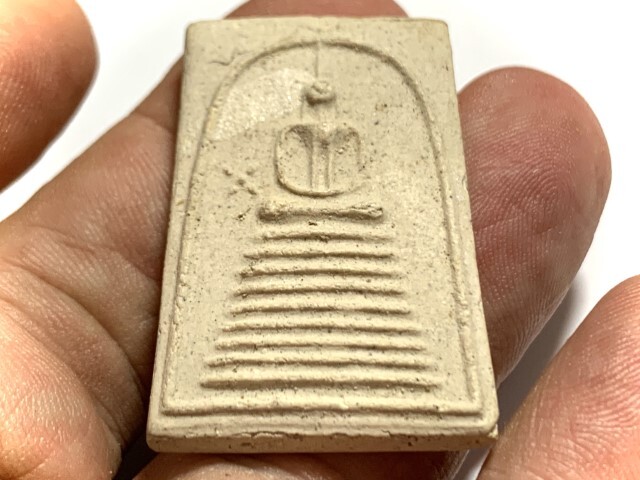 His achievements have been many since his elevation to the status of Abbot of one of the top Royal temples of Thailand, perhaps the most famous of any temple built in Bangkok, along with perhaps Wat Pra Kaew, (the Temple of the Emerald Buddha), in the Royal Palace. Despite this, Jao Khun Tiang has never been known to make amulets too often, or overproduce, resulting in them always being very rare to find. 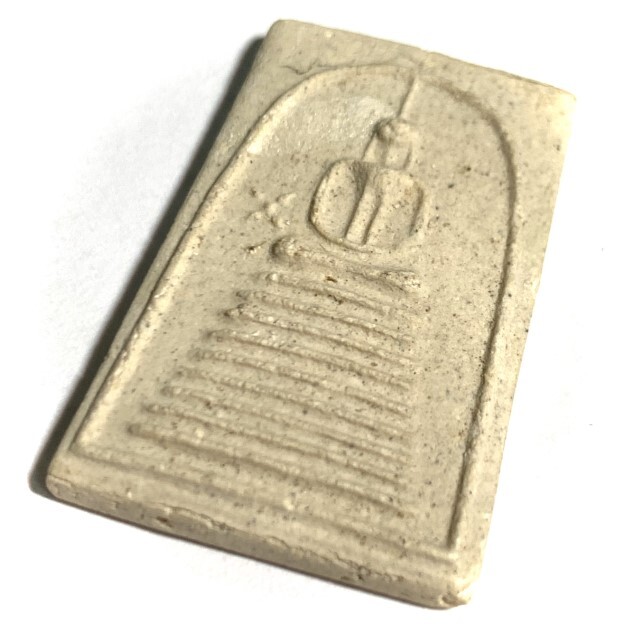 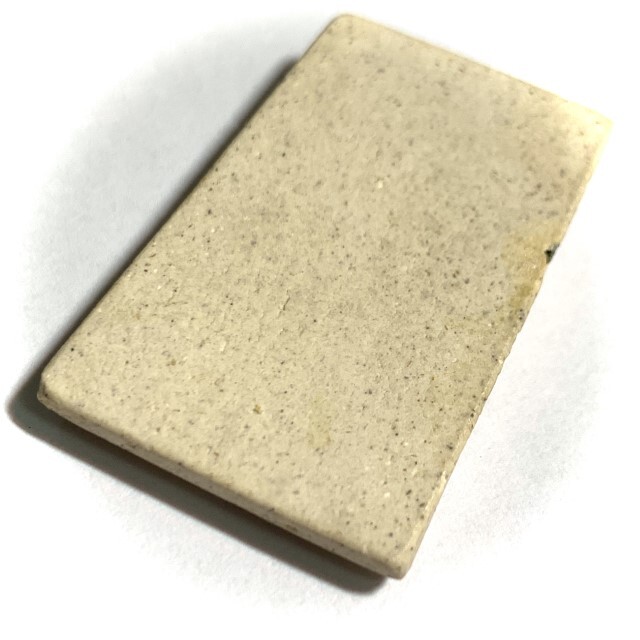 Jao Khun Tiang received his Wicha from the Great Luang Phu Nak, and Luang Phu Hin of Wat Rakang Kositaram, especially the Wicha of making amulets according to the Dtamra of Somdej Pra Puttajarn (Dto) Prohmrangsri, and the mixing of Muan Sarn Clay, by method of making Yantra Powders, mixed with hordes of other secret ingredients. 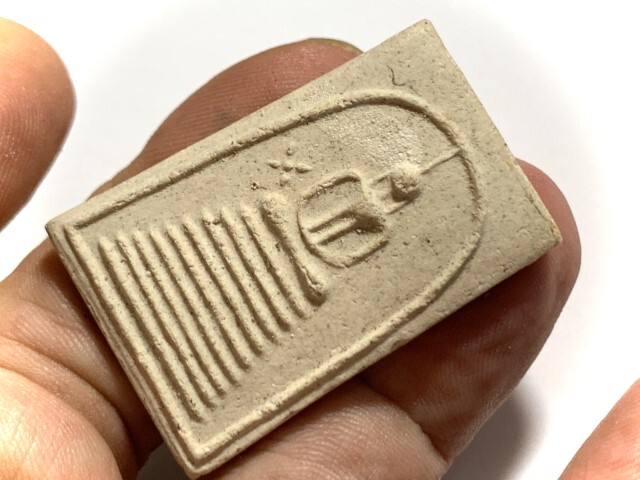 His amulet trajectory began very early around 2505 BE, as he received Wicha from his Mentors Luang Phu Nak and Luang Phu Hin, and as a lineage continuance abbot and Wicha Holder of Wat Rakang Kositaram, is also an Eminent Member of the Gaeji Ajarn Master Lineage of this great Temple. 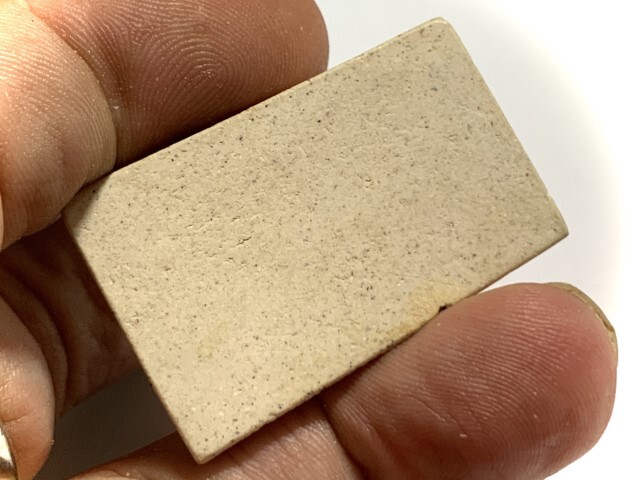 His amulets are very hard to find, especially this early edition Masterpiece, which is known to have passed Buddha Abhiseka in the year 2507 BE, with both of his Mentors, Luang Phu Nak, and Luang Phu Hin attending to assist in the empowerment. This amulet is one of the first series made by Jao Khun Tiang from his very early Era, and is an immensely rare acquisition for aficionados and devotees of Wat Rakang Kositaram, and the amulets of this world famous sacred temple. 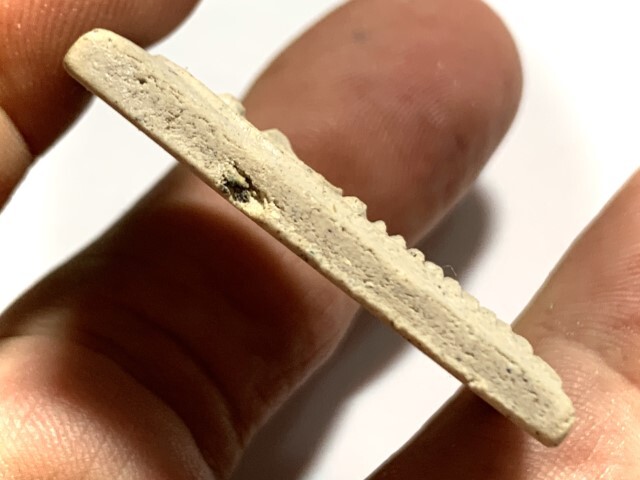 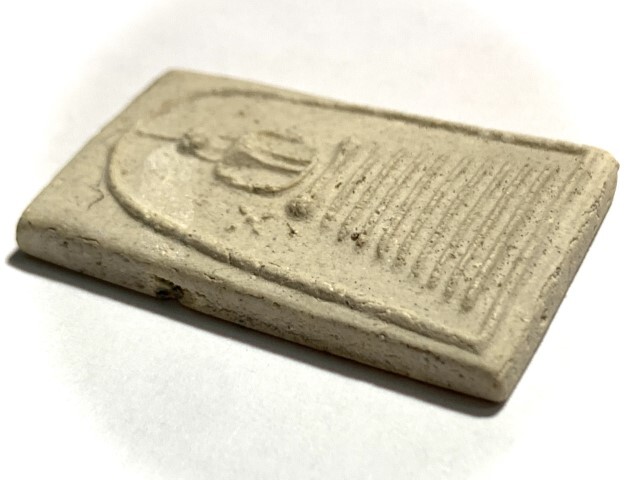 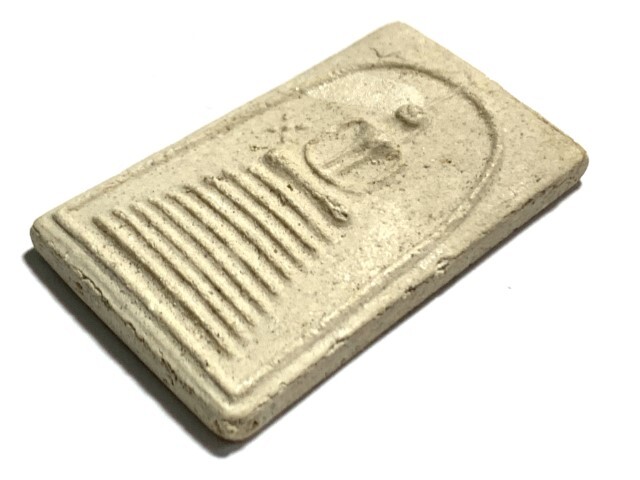 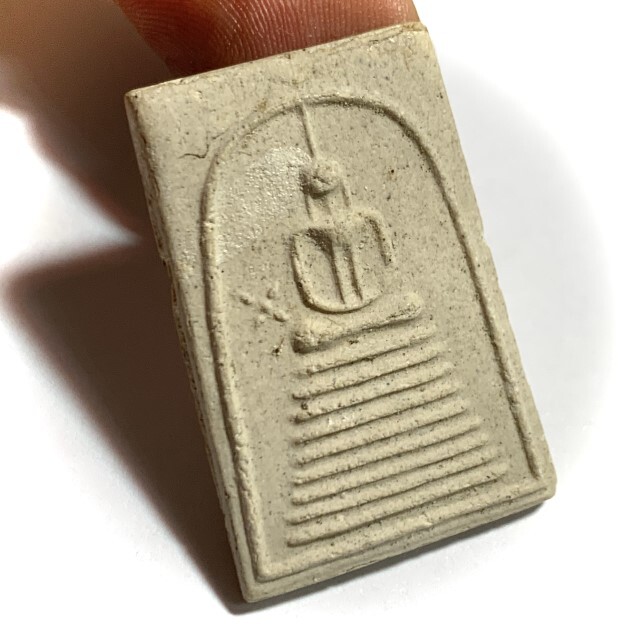 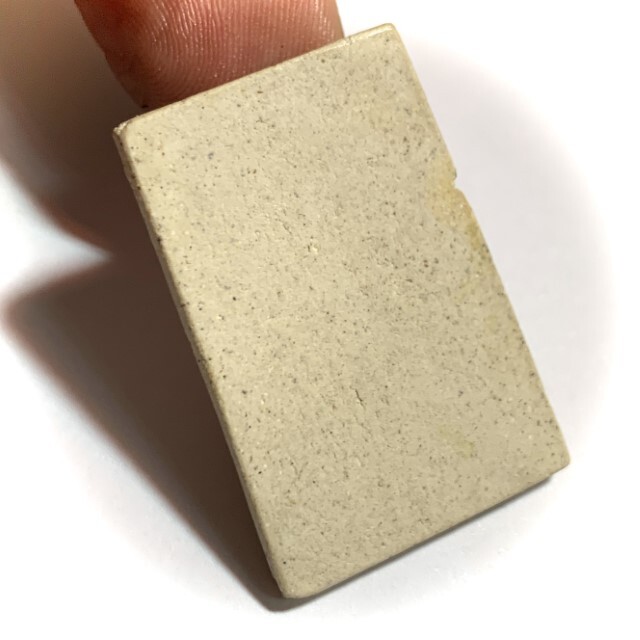