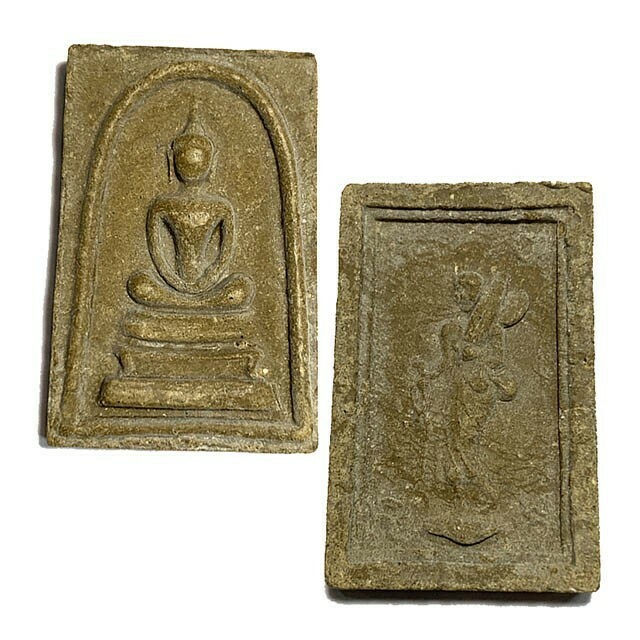 The Pra Somdej Hlang Pra Sivali amulet has been a victim of the amulet forgery industry in the past, and one needs to know the marks of authenticity to be able to recognise the true features of this particular pim (model); The true Pra Somdej Hlang Sivali 2515 BE Luang Por Guay was made using a high quantity of Nam Man Tang Iw (Tang Oil), and has very defined features with deep impression of the imagery. 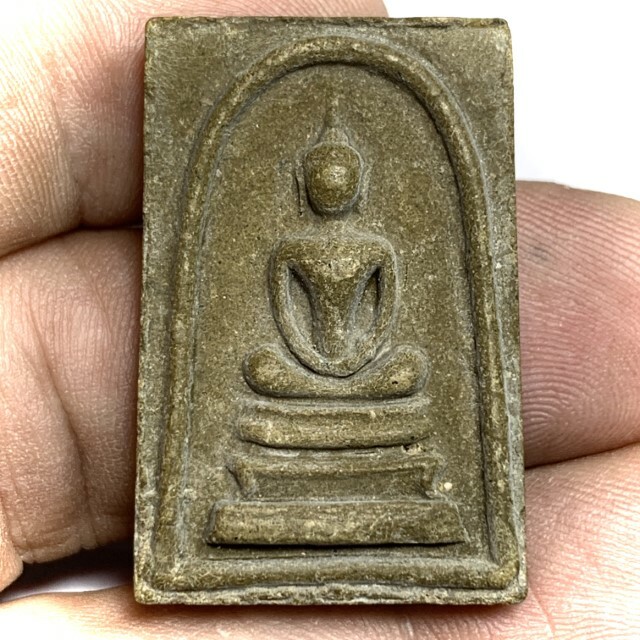 Free Registered Air Parcel Shipping Worldwide is Included, along with the extra offer of free stainless steel or waterproof casing. The amulets should have a very dry texture due to their obvious age, but also an oily appearance to the sacred clay in the case of Nuea Pong Gae Nam Man. There are areas of the amulet where the clay sacred powders have overlapping substance where the amulets were pulled out of the block press mold ('Nuea Gern'). Some exhibits may have 'Kraap Kru' mildew and residue attached to the surface from being stored over time at the temple in the Kru Hiding Place Chamber. 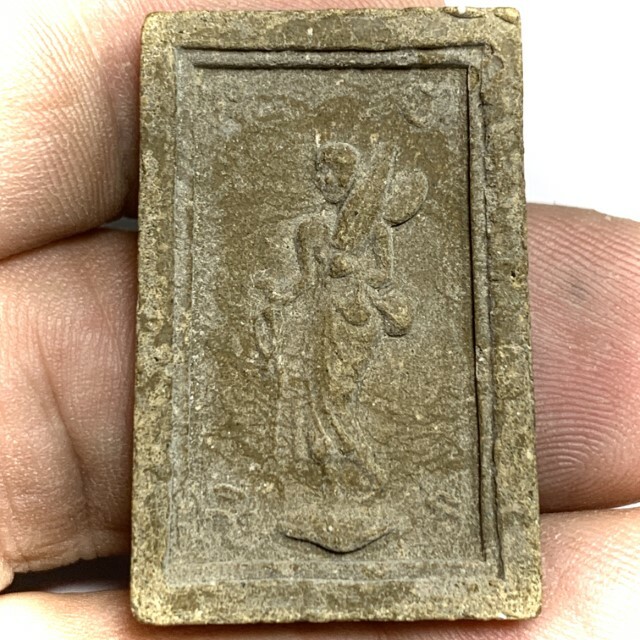 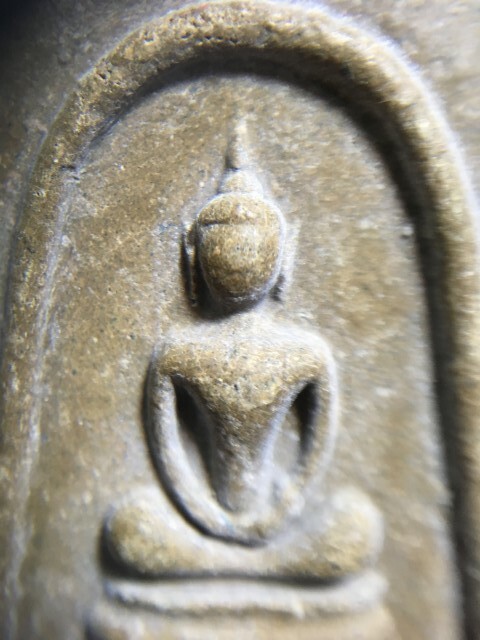 Pra Sivali is commonly pictured with the ‘Glod’ (umbrella), representing a traveling forest monk (Tudong), who lives in simplicity and travels light, with the minimum of belongings to carry. Apart from as a statue on the altar for making reverence, small miniature statuettes of Pra Sivali are very popular as luck bringers to carry around at work during the day, and increase ones fortune. 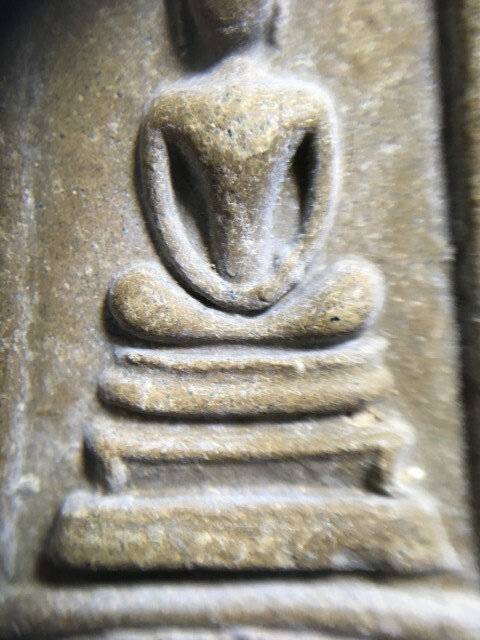 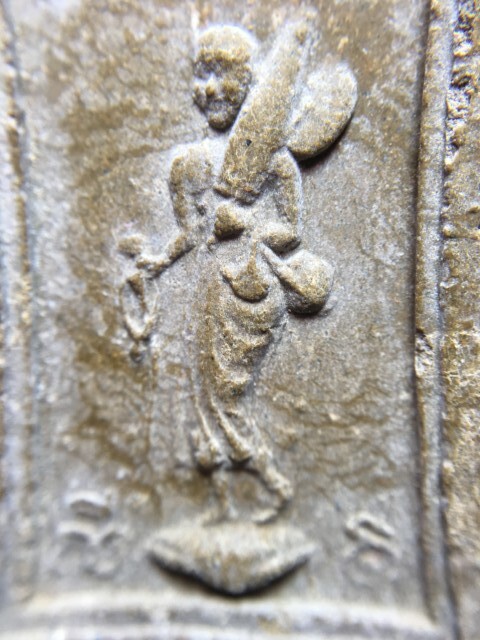 His amulets are now extremely rare to find because those who already own any will never wish to part with them again, and they are hence becoming one of the rarest kind of amulets to find these days. Usually, this happens because of speculation by the collector scene, but in the case of Luang Por Guays amulets, it has happened primarily for their Sacred Value, much much more than for their collectorship and artistic value, which is of course also extremely high. 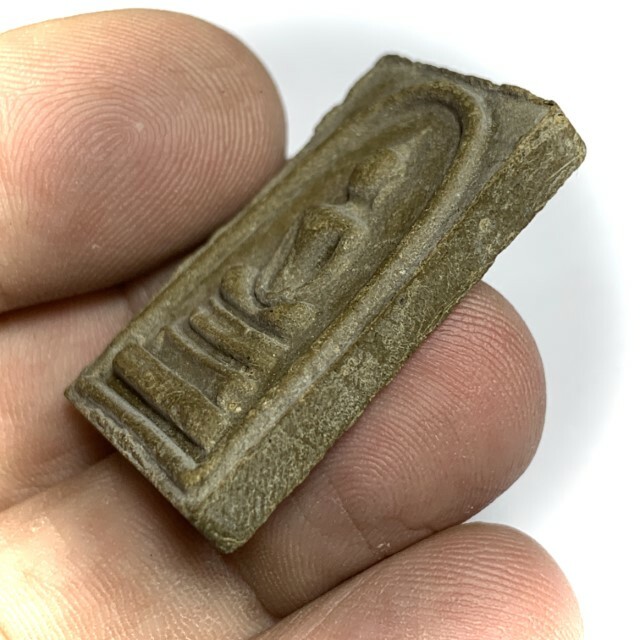 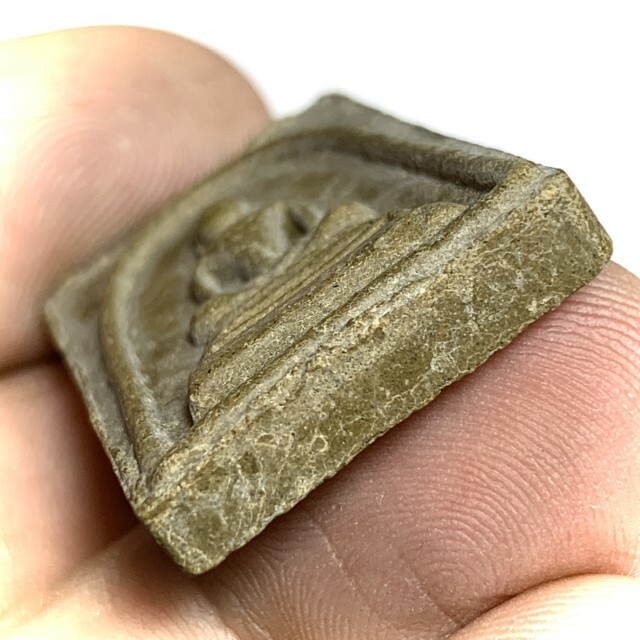 In addition, he would perform empowerments during the various 'Reuks' (Astrological Influential moments), to bring total coverage of protection and fortuitous blessings to all who might wear and Bucha his amulets, namely the 'Reuks Mongkol' Buddhist Auspicious alignments, the 'Reuks Jone' (Gangster Alignments) Inauspicious Alignments, and the 'Reuks Bun Paya Marn' Demonic Influential Alignments. 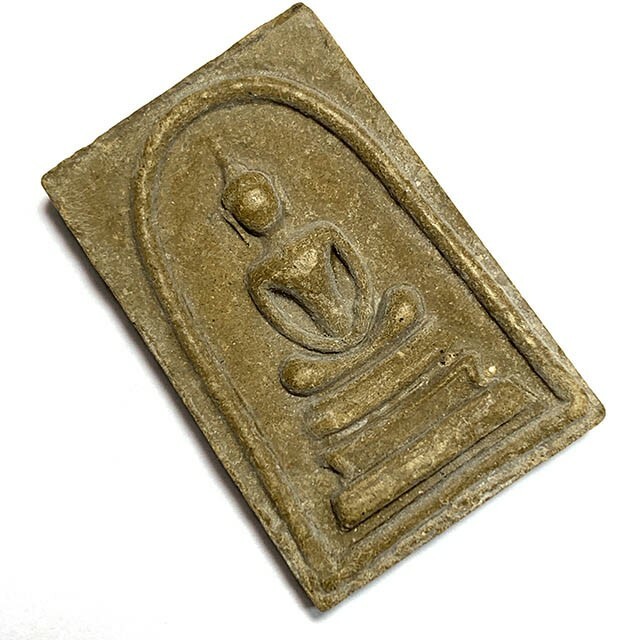 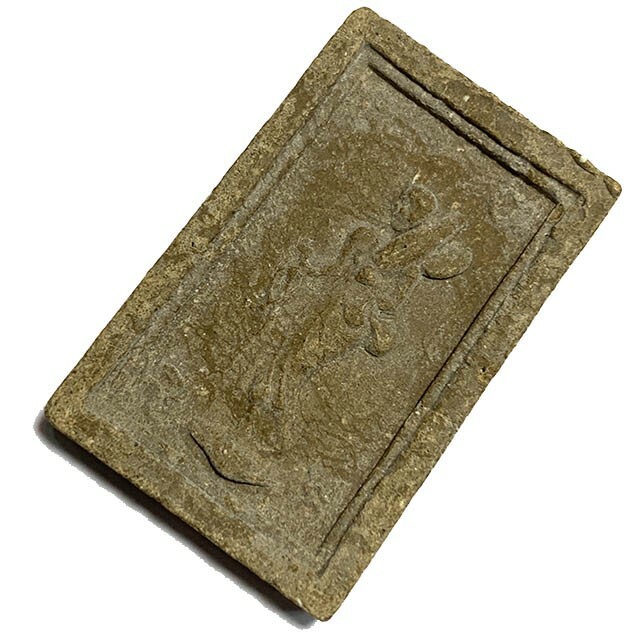 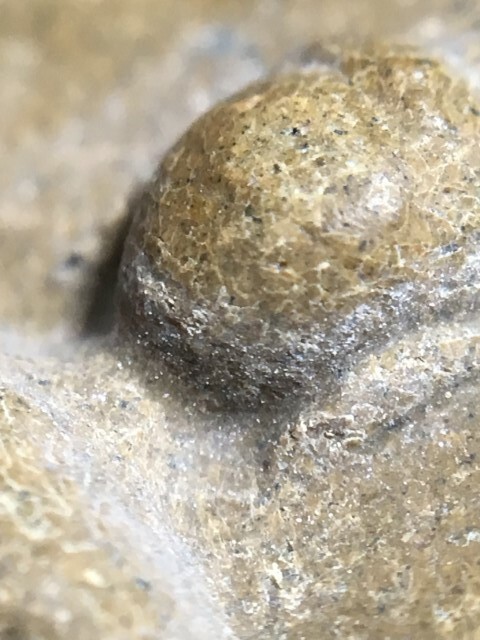 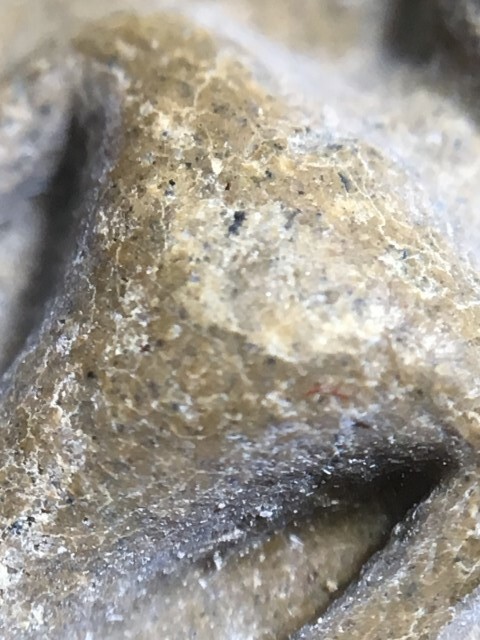 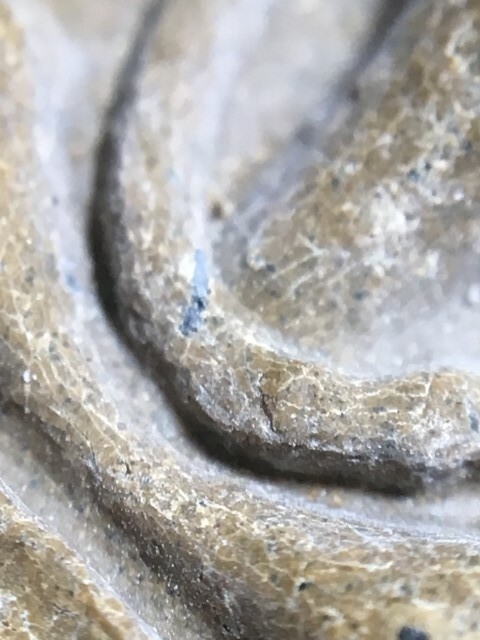 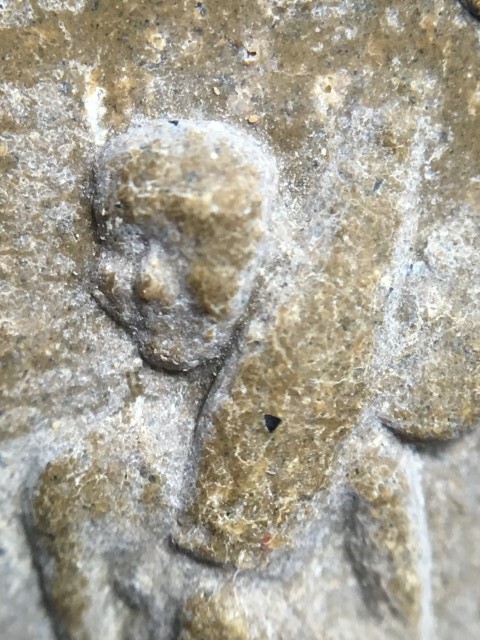 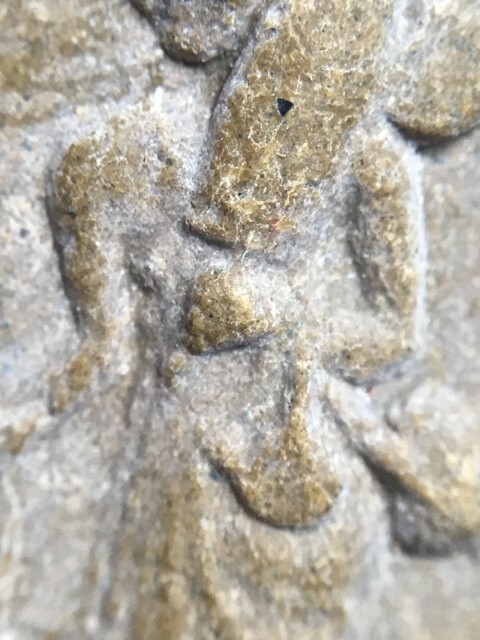 Below, one of the various models of Pra Sivali Pim Yai (in Nuea Pong), featured in the official documentation encyclopedic work of Pra Niyom Category amulets of Luang Por Guay. 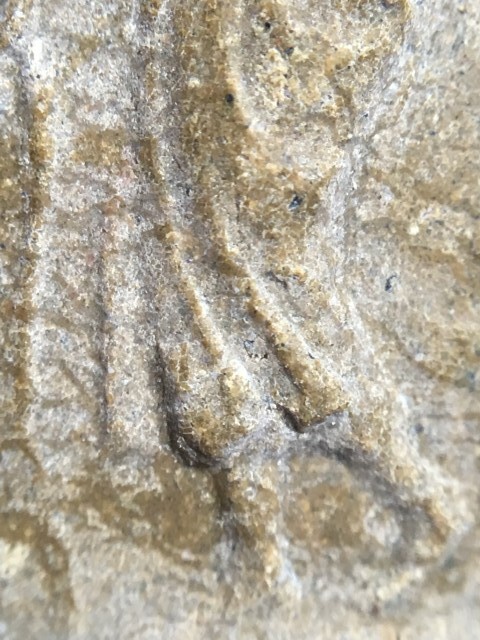 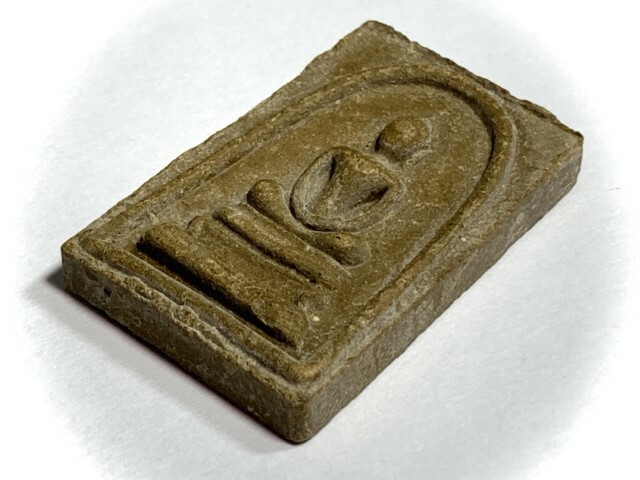 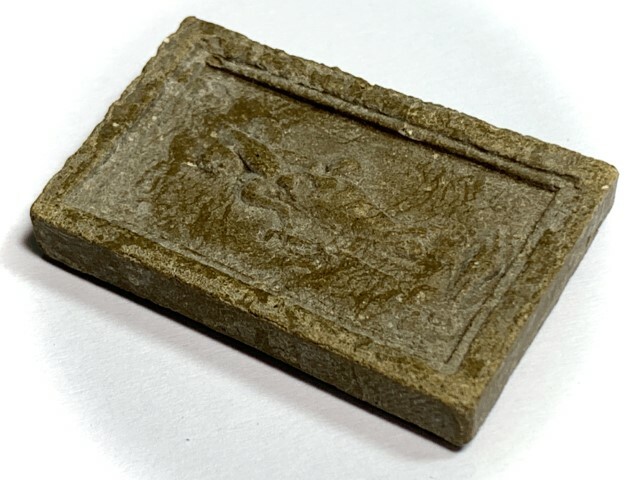 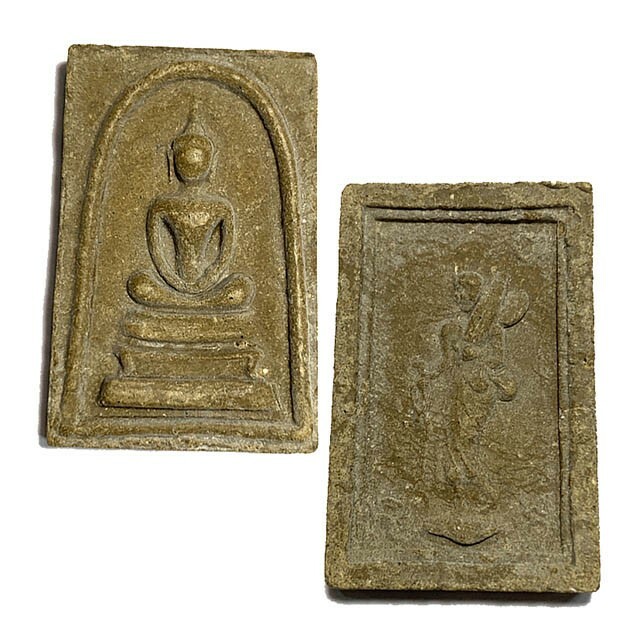