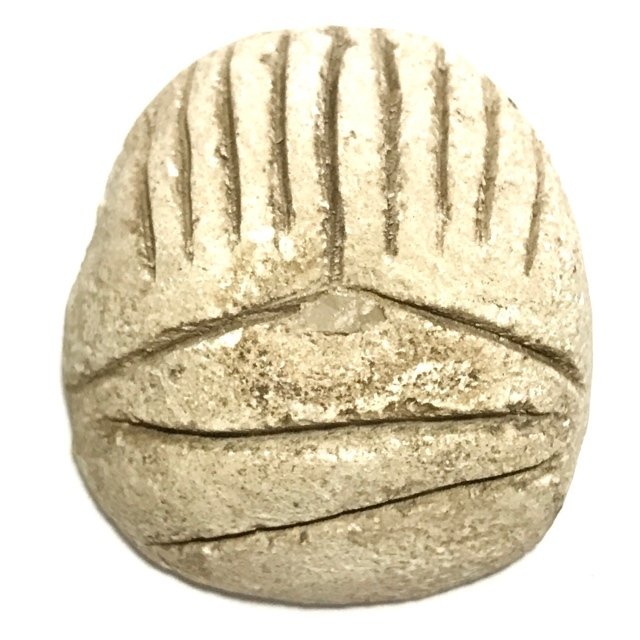 An extremely rare and immensely revered amulet that is seldomly seen, of the Great Thai Buddhist Nun, Mae Chee Bun Ruean, of Wat Awut; the Sacred Pra Pid Ta is inimitably fashioned in a manner that is instantly recognisable as that of the Mae Chee Bun Ruean Thai Buddhist Nun, and made from her famous 'Poon Sek sacred muan sarn ingredients, which are known for their Buddhakhun Magical Properties.The rear face has hand inscribed Kata 'Putto' in Khom Agkhara visible. 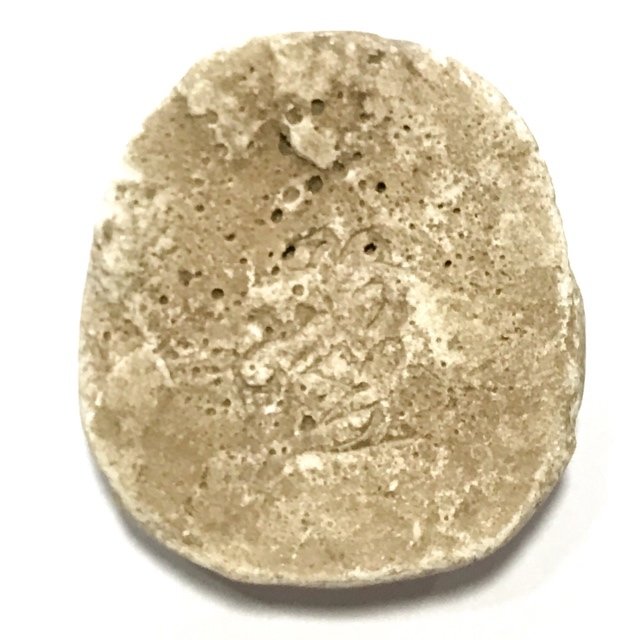 The Pidta were dfistributed to the closest devotees of Mae Chee Bun Ruean, for they were made in small numbers, and are hence very rare to encounter indeed. Kun Mae Chee Bun Ruean was famous for her 'Pra Putto Noi' amulet, Thung Khiaw Hniaw Sap treasure pouches, and Khaw Dtok Pra Ruang Sacred Elements. Her amulets and those in her image enjoy immense reverence with Buddhist Folk of every Province in Thailand, for her great healing powers and her Merits made for Buddism, and her meditative prowess and teachings. 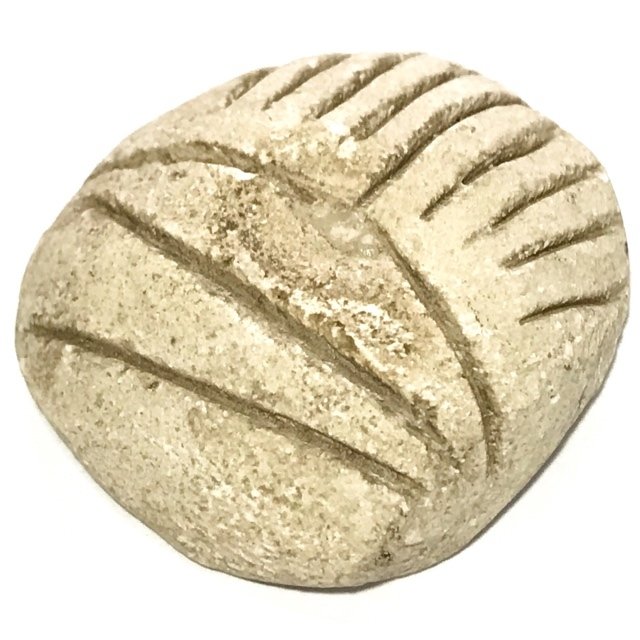 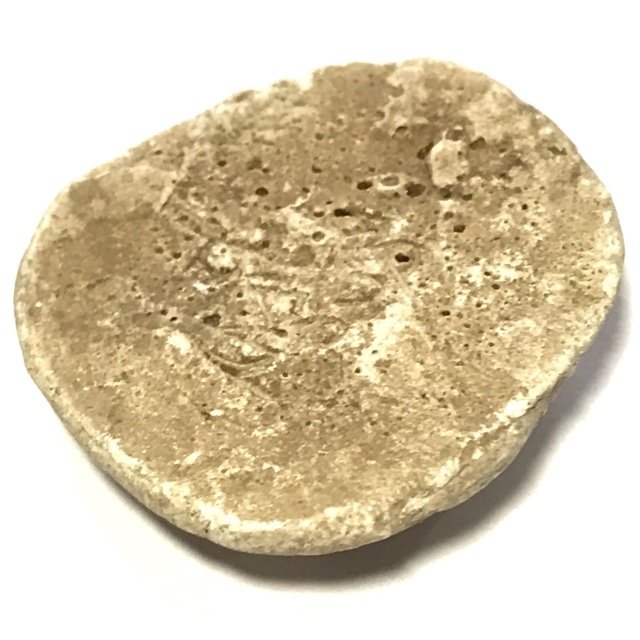 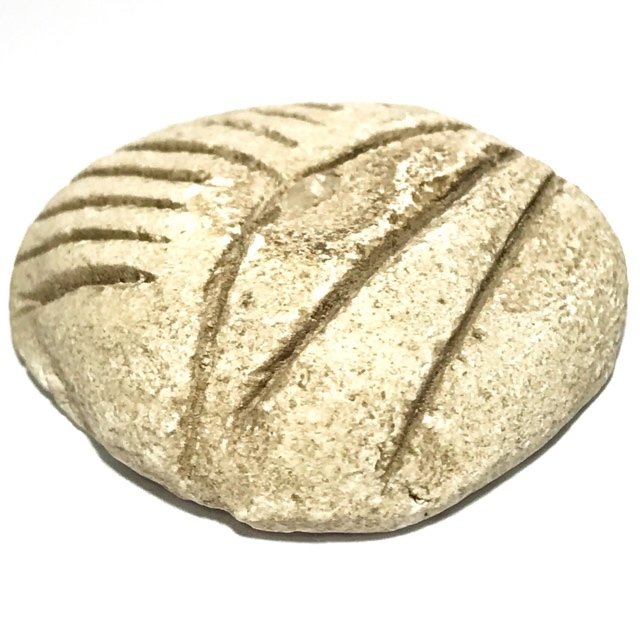 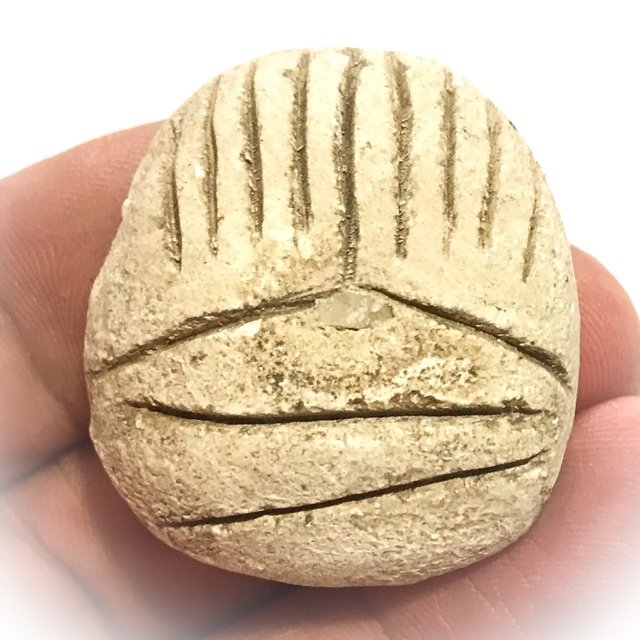 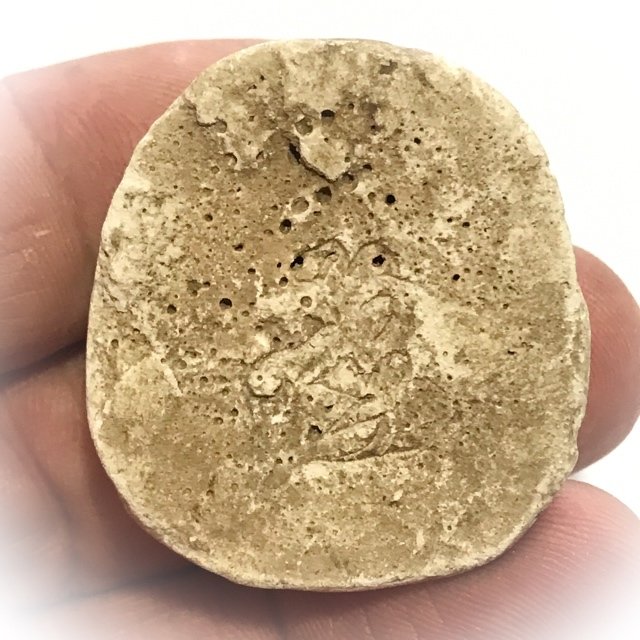 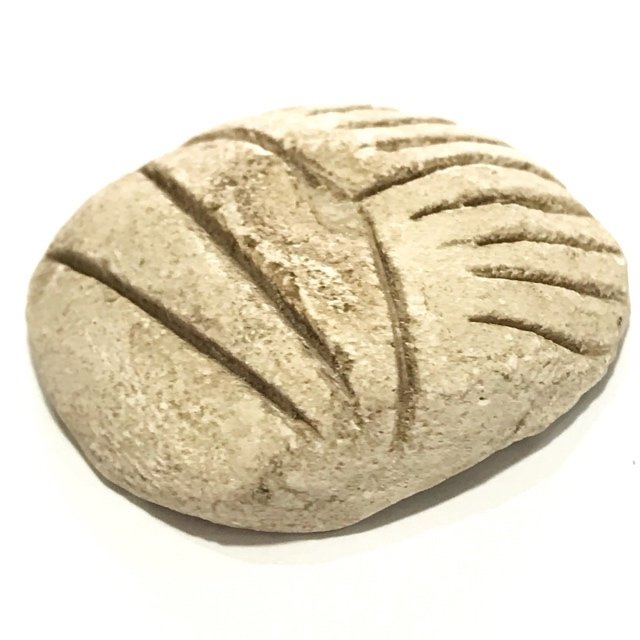 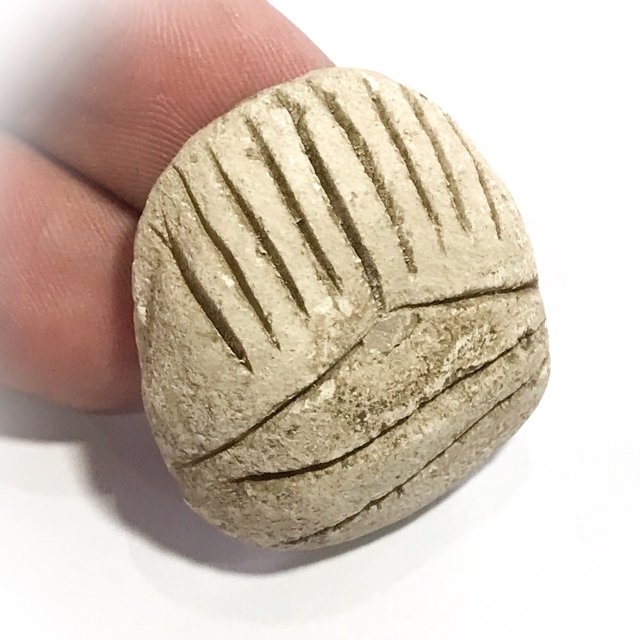 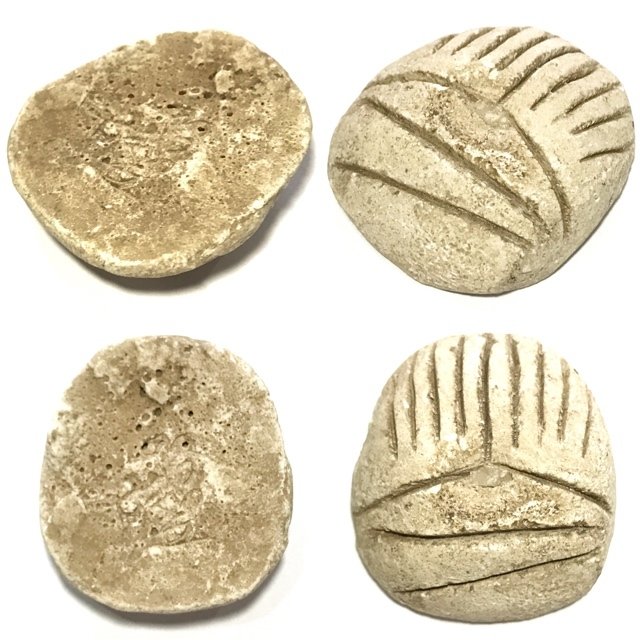