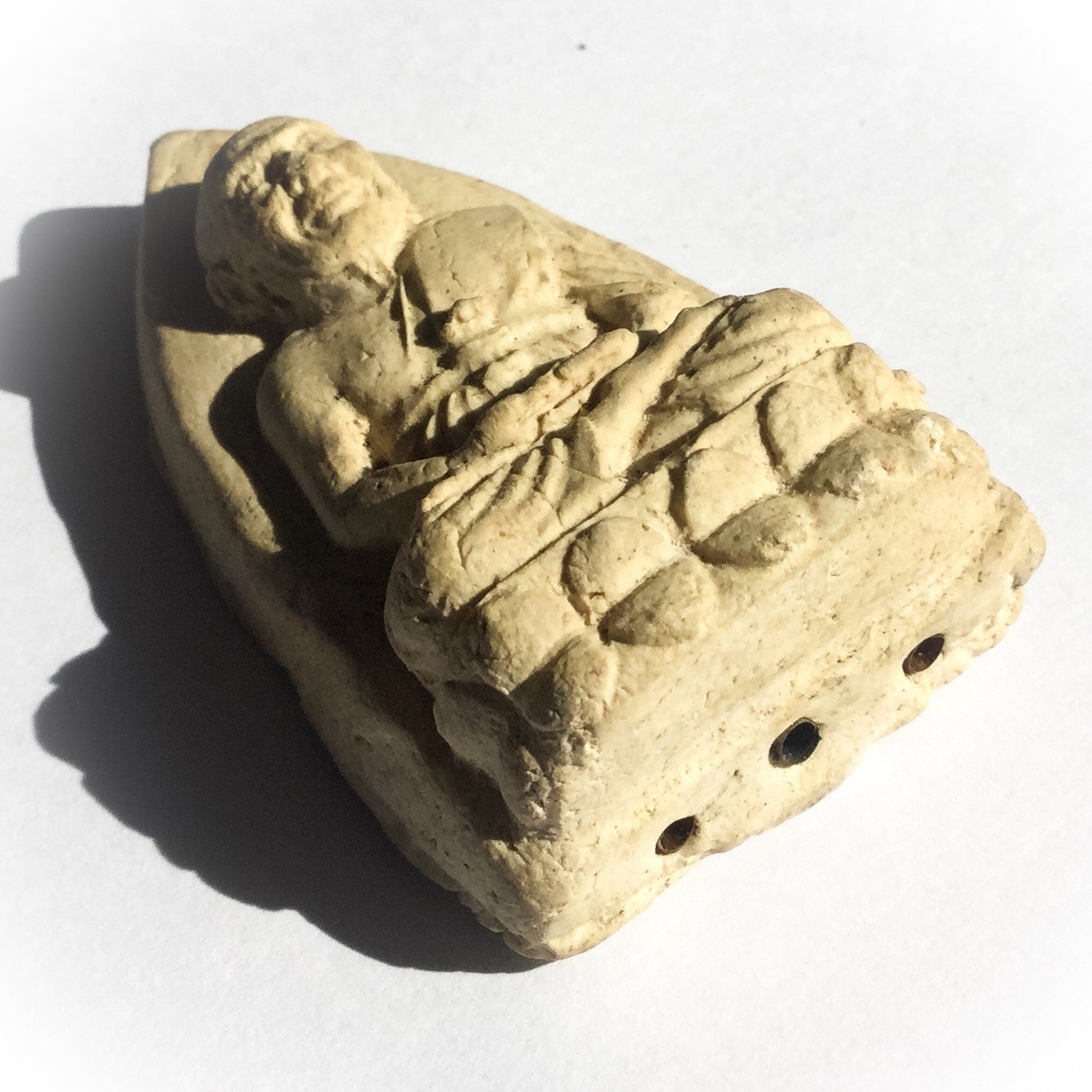 This model is Pim Tao Reed Jumbo Fang Takrut Narai Plaeng Roop 3 Dork (Large Model with Takrut Spell insert), released in 2537 BE during the 75th Year of Age of Pra Ajarn Nong. This series was released at Wat In, with Pra Ajarn Nong performing Blessings and Empowerment.

The amulet is made from Sacred Puttakun POwders, Wan Herbal Powders, and Kakyayaks earths from Luang Phu Tuad's famous Magical Peat Marsh, which is the earth used in the authentic Pra Luang Por Tuad of Wat Chang Hai, and known for its many powerful magical properties and power. This amulet is an all time classic and world famous edition known for its immensely powerful Metta Mahaniyom, Serm Duang, Klaew Klaad and Kong Grapan Chadtri Effects.

The amulet has three Takrut Narai Plaeng Roop Spells inserted into the base of the amulet, which was pressed by hand at Wat Sai Khaw and blessed in full Buddha Abhiseka by Pra Ajarn Nong and a number of Great Khao or Masters of that Time. This Pim (Model), is known as the Pim Tao Reed, referring to the beetle shaped form of the amulet and the hunched shape of the image.

The Sacred Puttakun and herbal powders have been complimented with added Kakyayaks earths. The light colored versions are more Metta Orientated than the black and red versions, which are ore Kong Grapan Chadtri Klaew Klaad orientated. 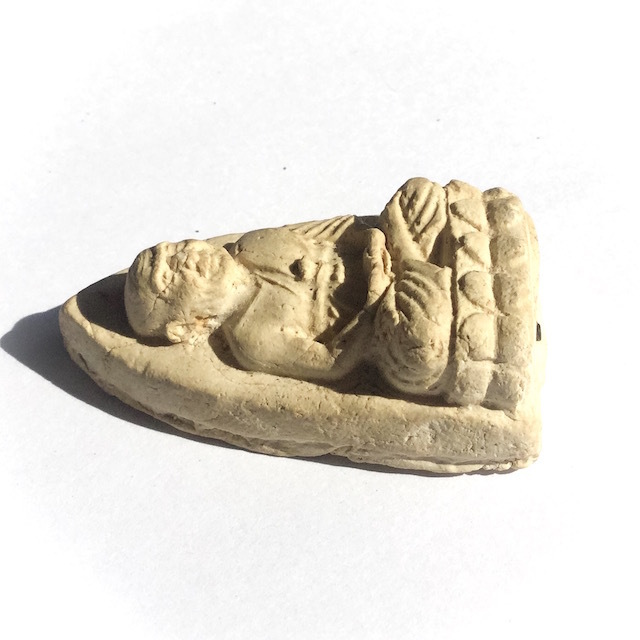