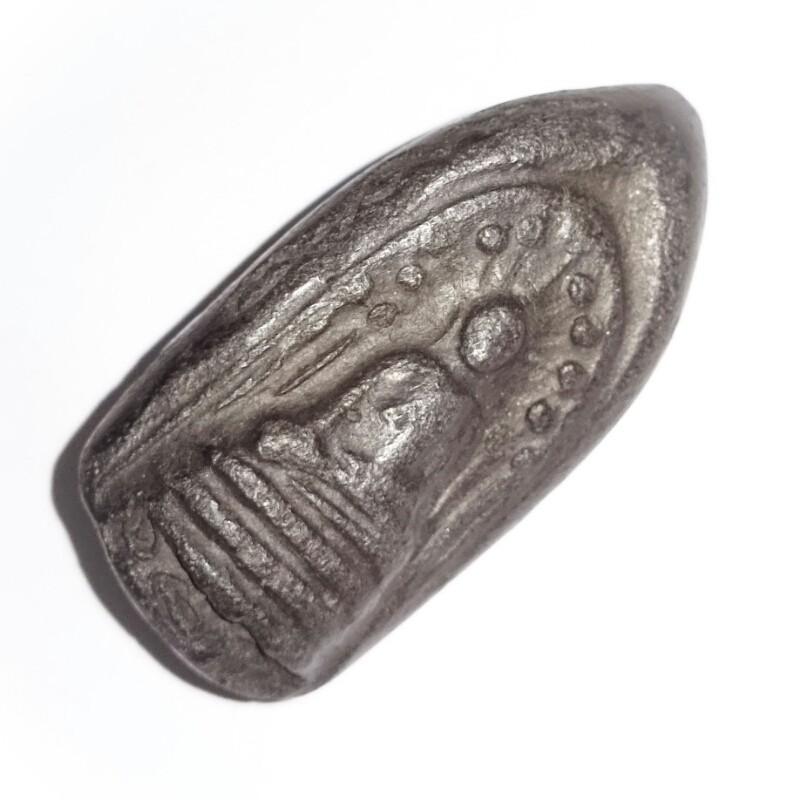 The Pra Kring Klong Takian is a Master Class Ancient Amulet famous for its Powerful Maha Ud Magic, and is an extremely rare to find. It enjoys public certainty of the fact that its Magic powers are authentic, due to the many documented cases of miraculous events having occurred with devotees, who have owned and worn the Pra Kring Klong Takian of Luang Por Plern.

Luang Por Plern was a Master Gaeji Ajarn Guru Monk wo was extremely famous and revered by the people of Paetchburi Province, and the 'Nak Leng' (Hoods and Gunmen) respected him for his Maha Ud Gunstopper magic more than anybody. 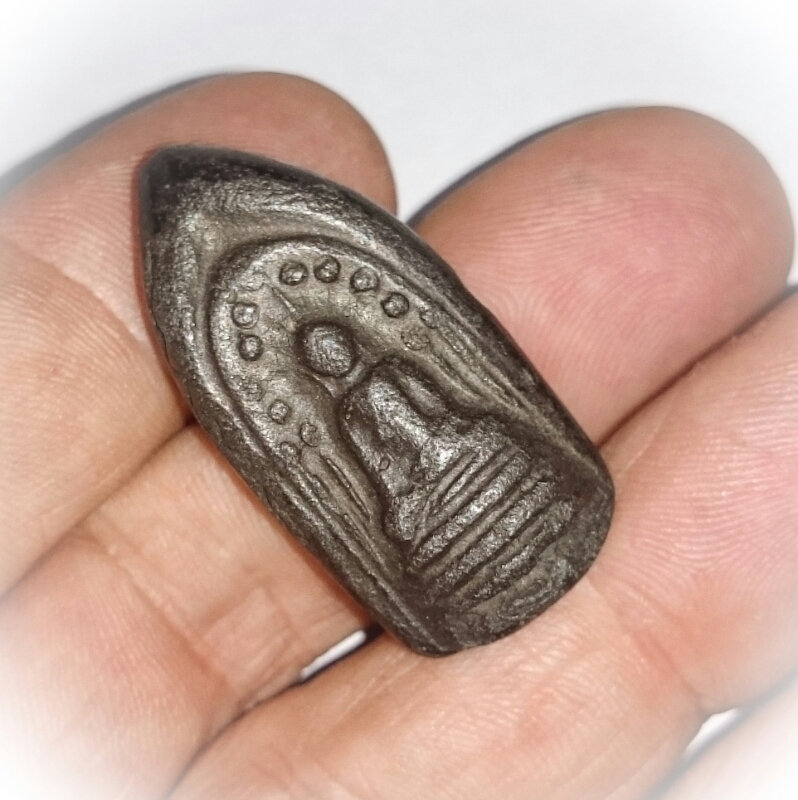 His amulets were famous for their ability to stop the bullets of a gun, and his ability to manipulate things with his Magic Spells was legendary areound the whole country. The Pra Kring Klong Takian of Luang Por Plern can be used for Klaew Klaad, Kong Grapan Chadtri, and Maha Ud protection. 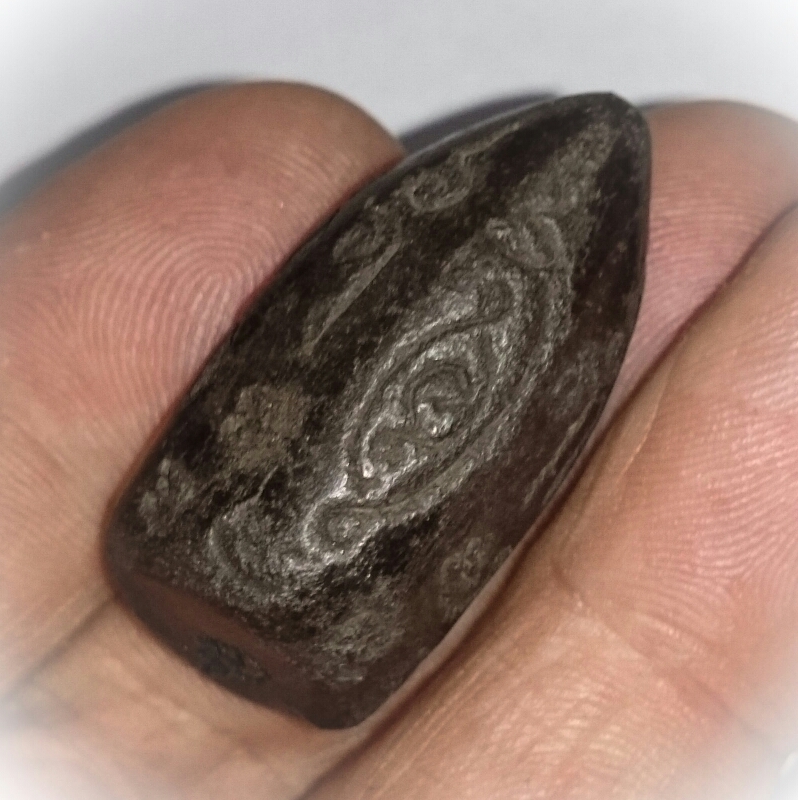 The amulets of Luang Por Plern are highly revered, collected and sought after by high-end amulet collectors around the whole country. His most rare, sought after (and expensive) amulet, is the first edition 'Rian Run Raek' 2495 BE Monk Coin amulet which already runs at many thousands of dollars, even reaching over ten thousand dollars for exemplary models. Luang Por Plern began to first make amulets around the year 2485 BE, ten years before his famous and priceless first edition coin.

His first amulets were mostly Pra Somdej and the Pra Kring Klong Takian amulet, which is now also becoming ever more impossible to find, due to the fact that the local people of Paetchburi are not prone to sell their amulets from this great master. Those who do have one tend to stay quiet about it, and do not sell them or show them around. It is only very rarely that one is sometimes seen in circulation in the showroom of an Esteemed Ancient Amulet Emporium, and otherwise, one can consider the Pra Kring Klong Takian to be a very difficult amulet to obtain in one's possession. 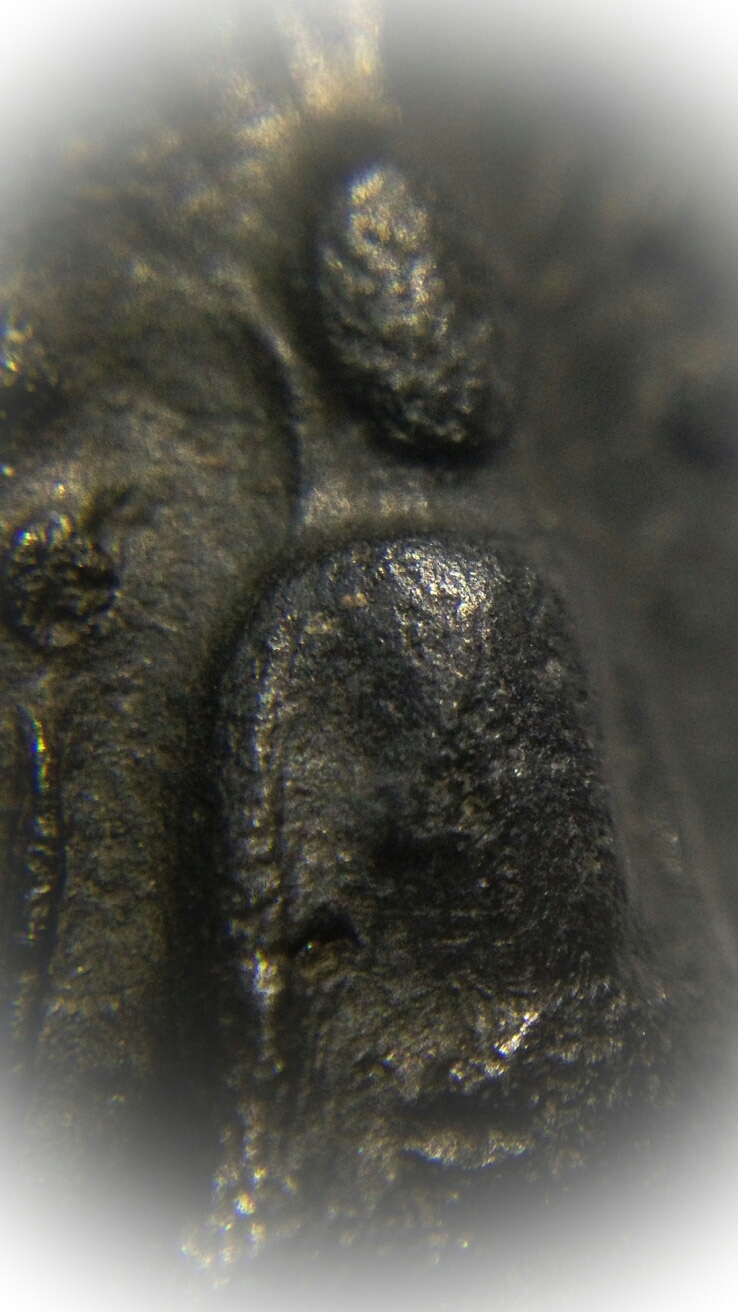 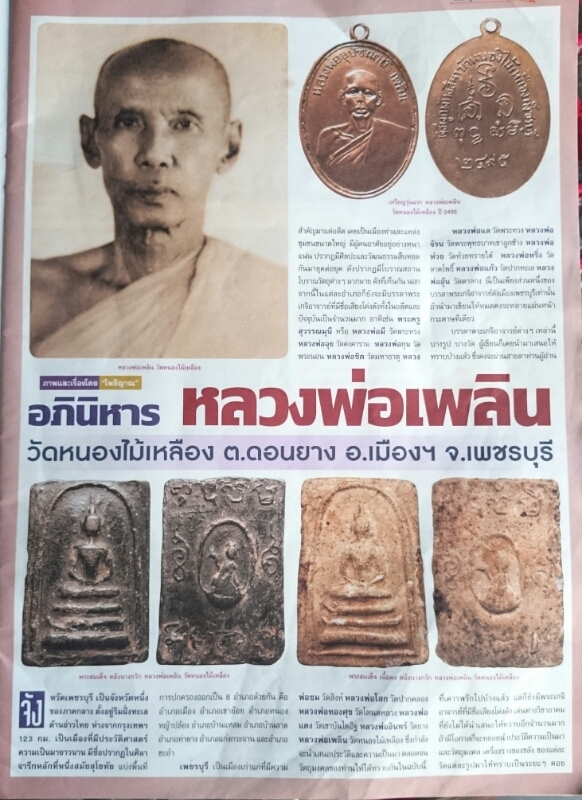 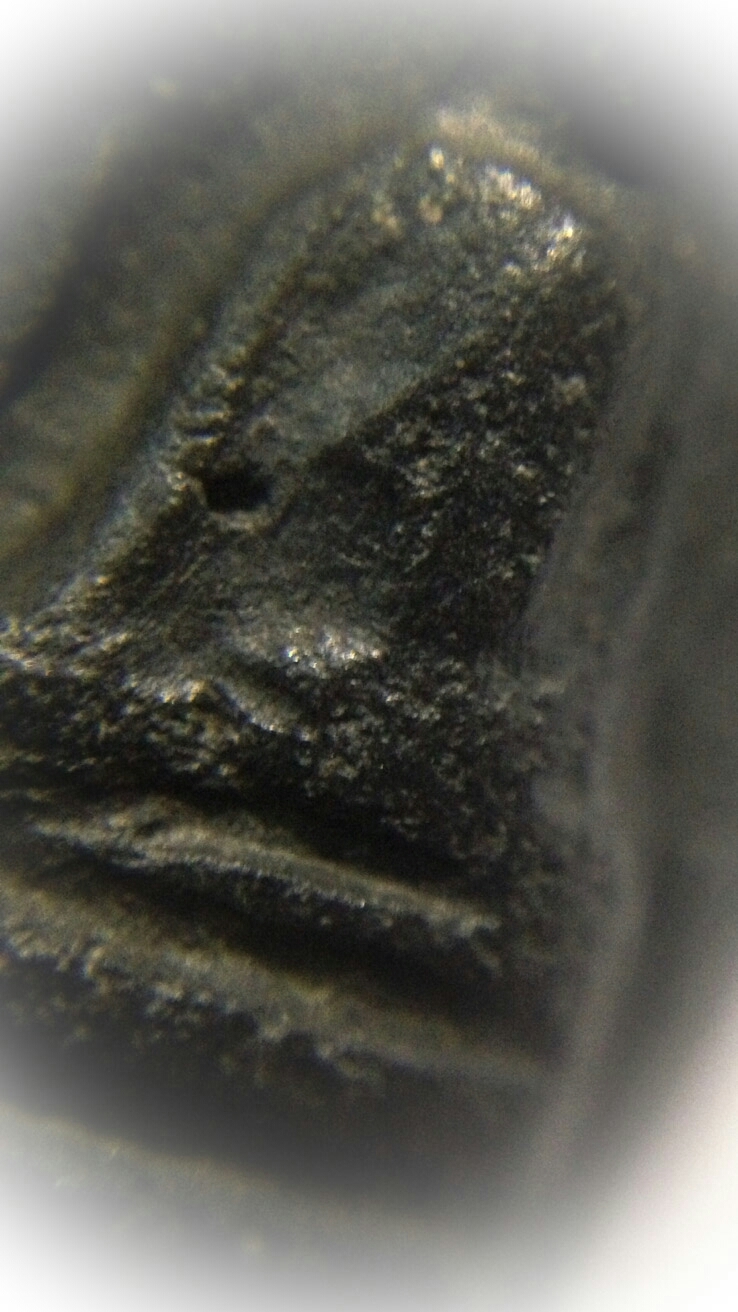 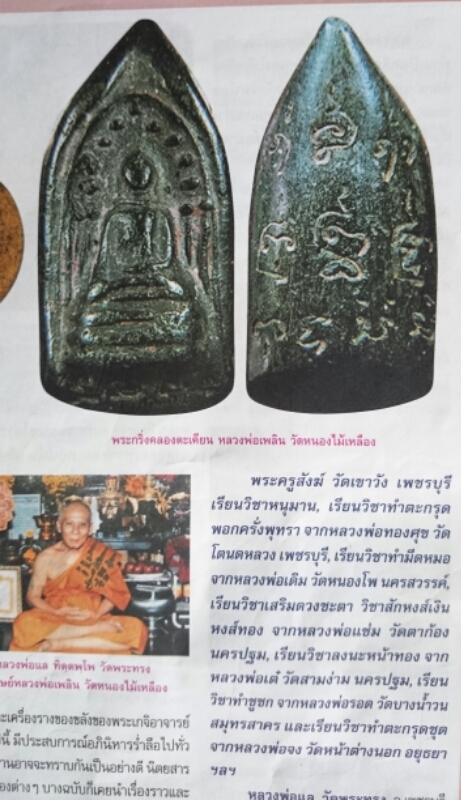