Luang Phu Khaw Analayo of Wat Tham Glong Plae, in Nong Bua Lampoo, was a Gaeji Ajarn Master Monk of the Dhammayut Lineage of Ajarn Mun Puratto, who was highly revered and known for his Adept Mastery of Vipassana Kammathana Mindfulness Practice. He was a Master of the same Generation as the Great Luang Phu Waen Sujjino, and the Inimitable Luang Phu Doon. He is said to be an Arya Sangha who reached a High Stage of Enlightenment.

Luang Phu Khaw's mortal remains turned into crystallised relics, which is considered to be a sign of having become Enlightened Being. Luang Phu Khaw Analayo was born on the 28th December in the Year 2431 B.E. in Ban Bor Khaneng, in Tambon Nong Gaew, in Ampher Amnaj Jaroen, in Udorn Thani Province. He was Ordained on the 2nd of May 2462 BE at Wat Po Sri, in Ban Bor Khaneng.

His Upachaya (Ordaining Officer) was Pra Kroo Puttisak, the Bishop of Amnaj Jaroen, and Pra Ajarn Bun Jantr was his Pra Gammawājājarn (Prompting Officer). Luang Phu Khaw remained thereafter at Wat Po Sri for a further 6 Years, after which he left to travel on Tudong Solitary Forest Wandering. It was here that Luang Phu Khaw met and asked to study and practice under the Great Arahant Luang Phu Mun Puratto. Luang Phu Khawwas always intensely attracted to the practice of Vipassana Kammathana, and due to this interest, he also travelled onwards to Thonburi to the temple of Wat Plab, which was famous for its Advanced methods of Kammathana Vipassana.

It was here that Luang Phu Khaw got the chance to learn Wicha with the Great Pra Sangkawara Luang Por Chum, maker of the famous Nam Tao Gan Fai Magic Gourd (known for its ability to prevent fires). The temple of Wat Plab has records in its written history annals of Luang Phu Khaw appearing to practice there, which confirms the truth of this. Luang Phu Khaw was also one of the few great Monks who was revered and often visited by His Majesty the King. Luang Phu Khaw passed away on Monday the 16th May 2526 BE at Wat Tham Gong Plae at the age of 94 Years, 4 Months and 18 Days Old in his 57th Year of Ordained life. 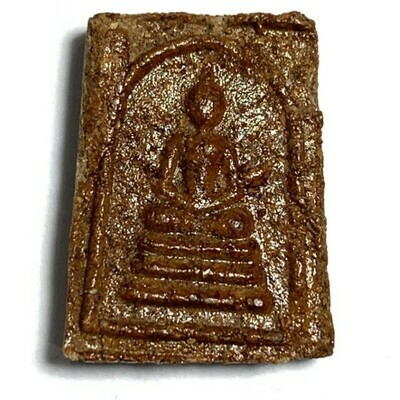 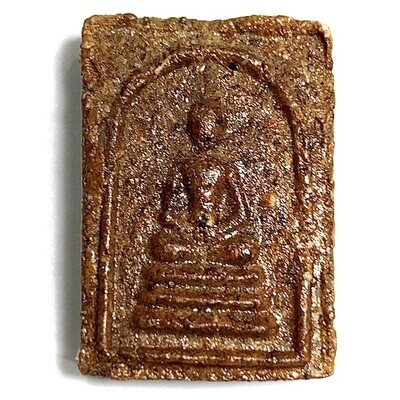 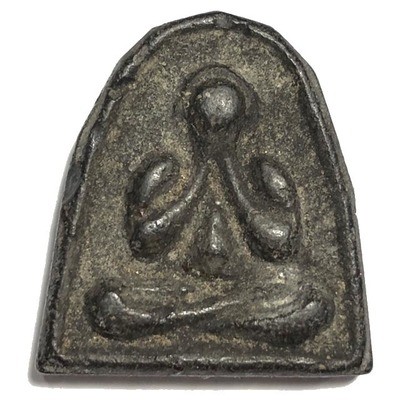 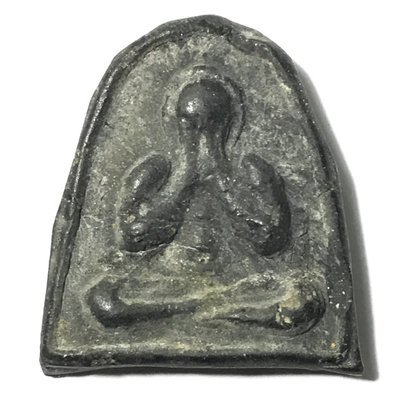 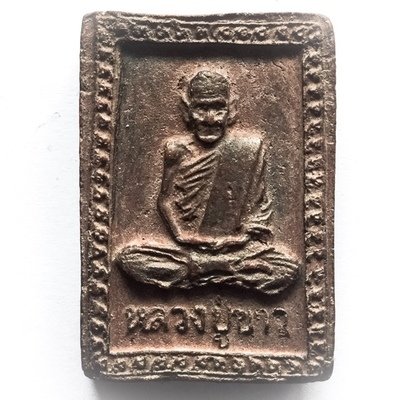