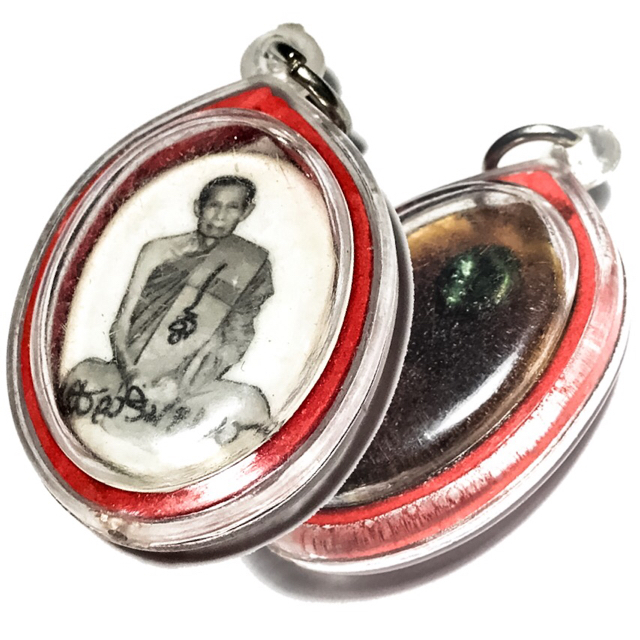 This early edition 'Chak Khaw Dtem Ongk' locket (white locket face with See Pheung Balm Potion filled into the rear face of the locket) of LP To is an Absolute rarity, and extremely sought after spiritual item.The perfect choice for the undisputed Klaew Klaad Kong Grapan protection, Metta Mahaniyom and Maha Lap aspects, as well as its aesthetic beauty, spiritual value, and power to increase Prosperity.

This amulet is a top choice for the Serious Devotee and Collector. Released sometime between 2519 BE 2521 BE, after first edition was depleted a few times consecutively, given 'serm hlang' (repletion), with 3 renewed series released every time the edition depleted. 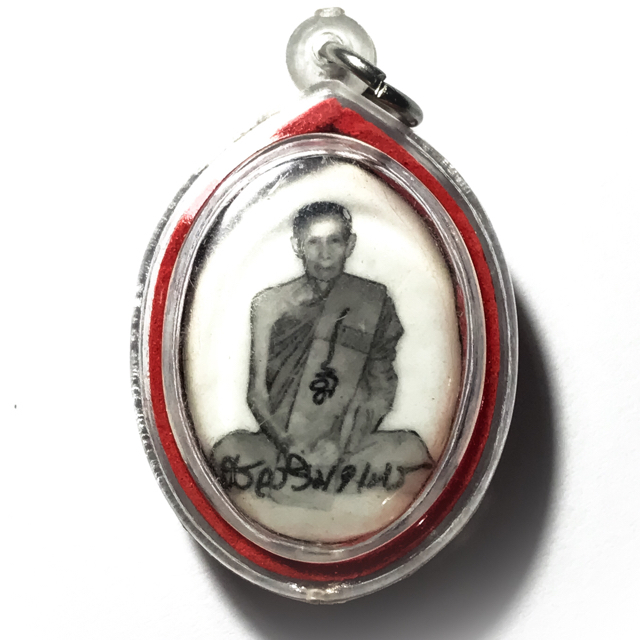 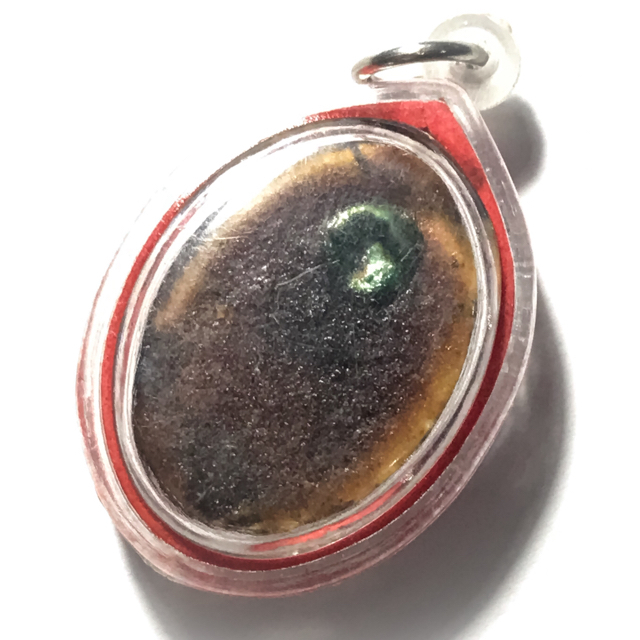 The rear face of the locket is filled with powerful see pheung metta balm, with a piece of sacred chanuan inserted. The locket was empowered from Luang Phu To. Hair from Luang Phu was mixed into the sacred See Pheung mixture, as was the case with all Muan Sarn Sacred susbstances of the great Luang Phu To. 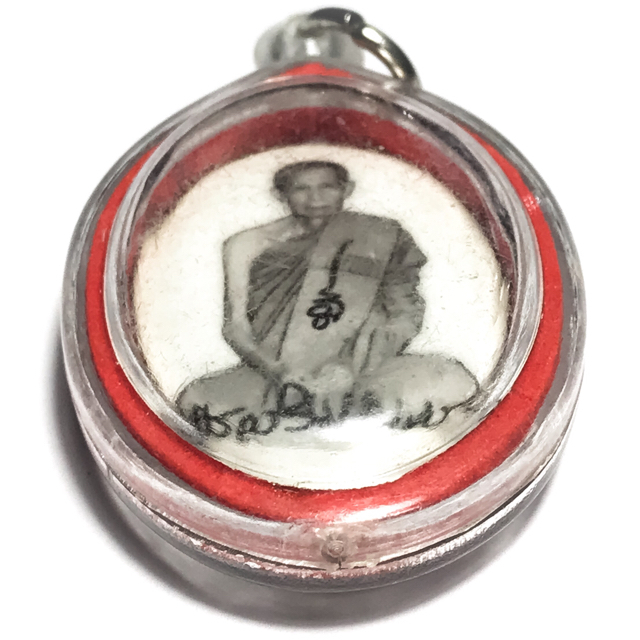 Only very few lockets were made through empowerment with the use of see pheung metta balm, mostly being filled with sacred powders, making this a rare and highly collectible sacred amulet from one of Thai Amulet History's all time great Guru Master Monks, Luang Phu To. Less than one thousand Lockets were made, counting both first and second editions together, making this locket an Ultimate Essential Rarity and a Grand Masterpiece Amulet. 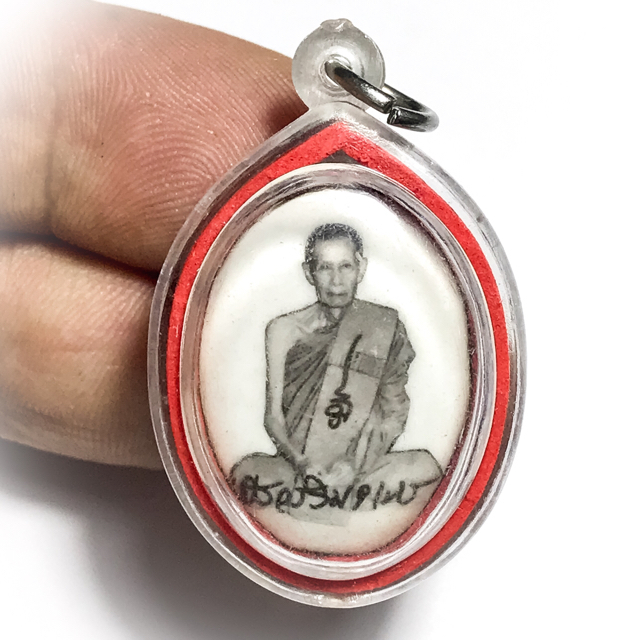 The rear face has the authentic Yant Na with the letter Ta,and the Dork Jantr code of the first edition trademark. This is a classic rare amulet and yet another priceless classic that one sees gracing the covers of magazines, and, unfortunately, out of reach of the pockets of the average collector. 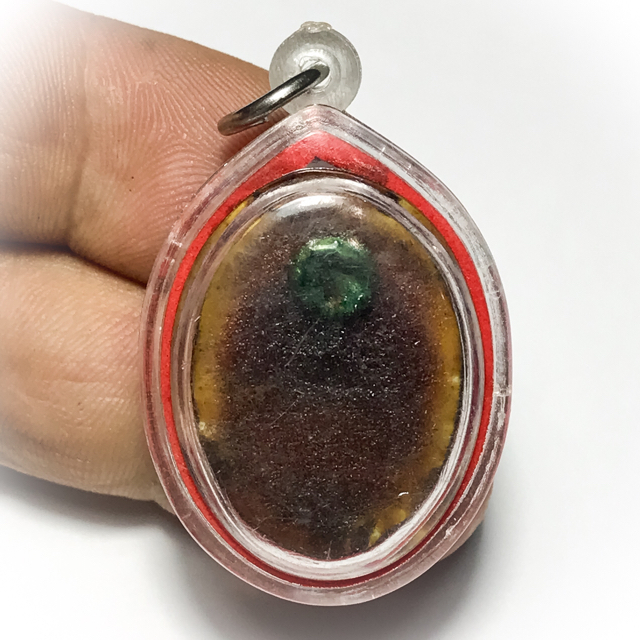 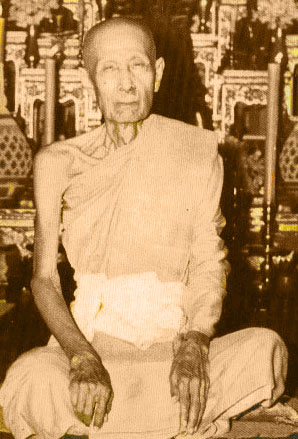 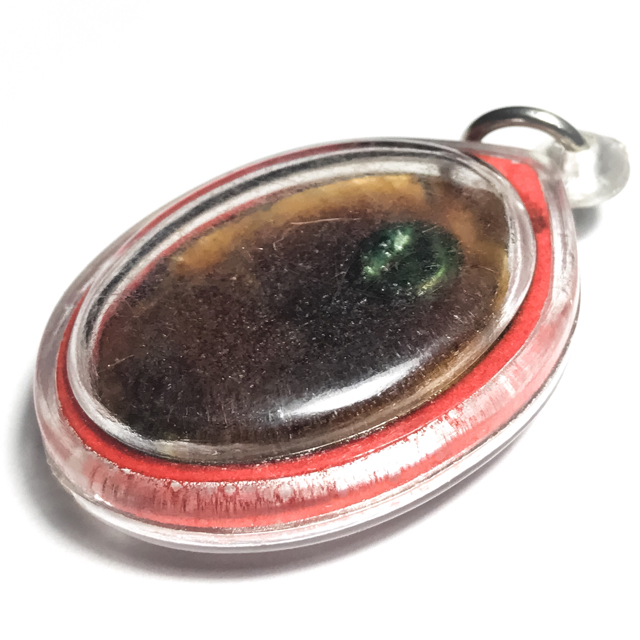 Below; Some First edition 'Roop Taay' Photo Lockets by LP To 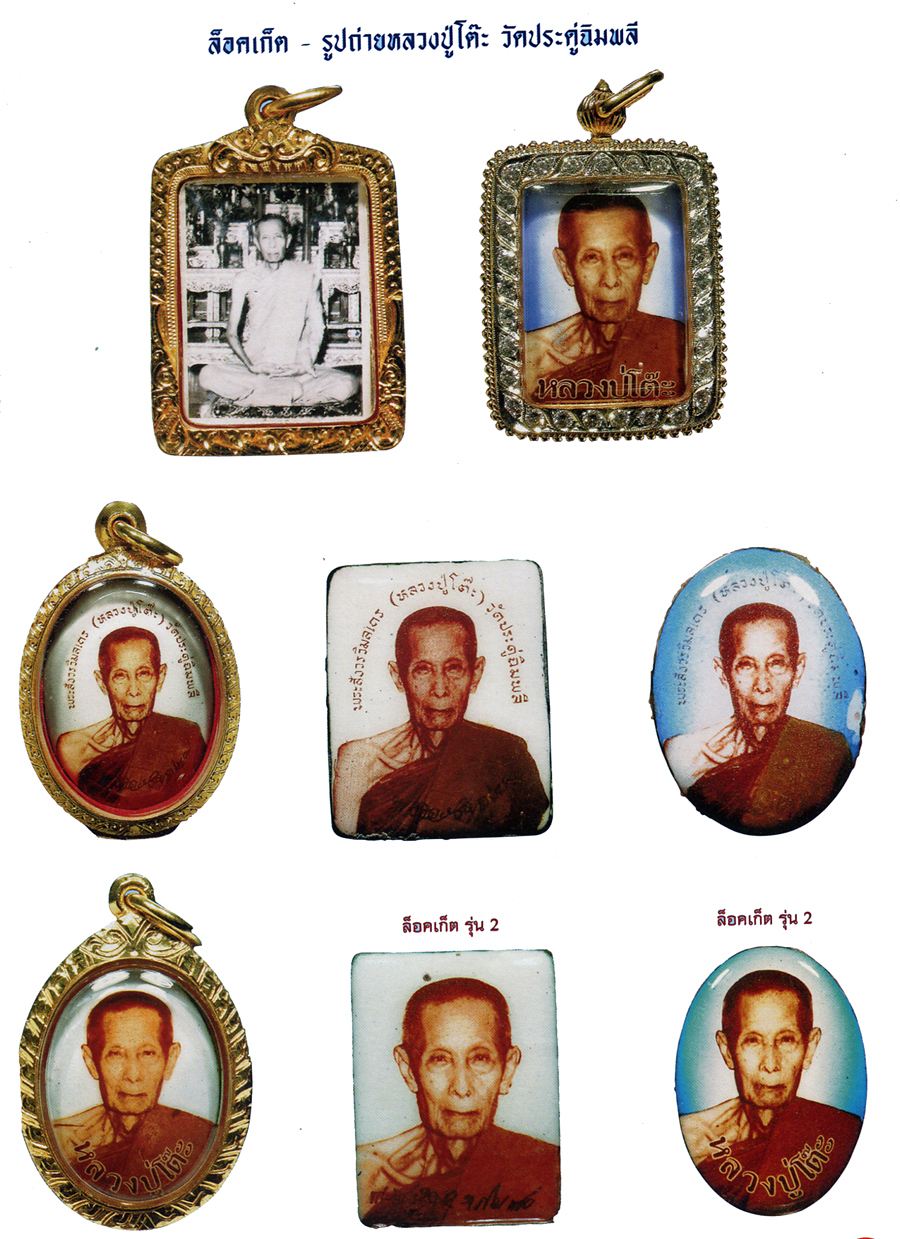 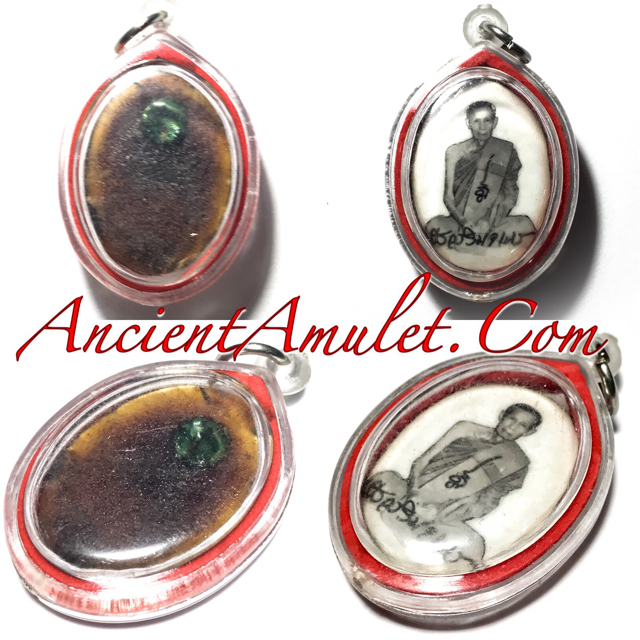