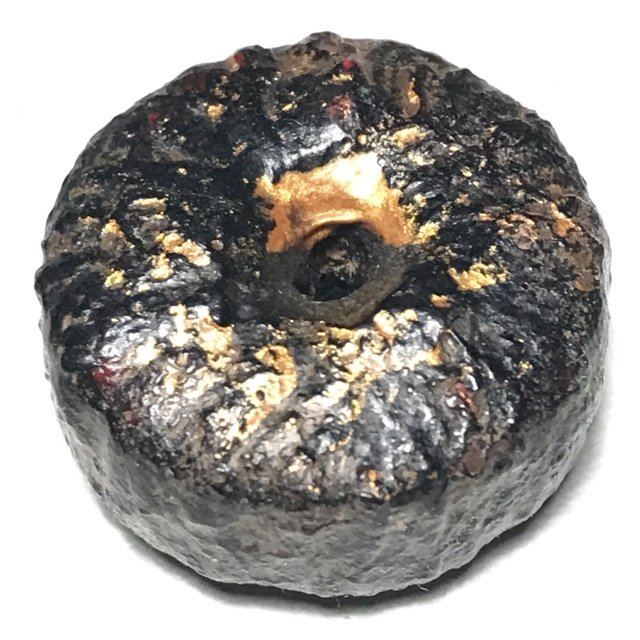 The Takrut Bailan Pitsamorn of Luang Por Gaew (2393 - 2462 BE) is an amulet that is over a century old and is considered an eminent member of the 'Gao Yang Tee Kuan Mee Dtid Gaay' (Nine Sacred amulets which one should wear for perfect blessings), of olden days, which was a famous proverbial saying of devotees of amulets in Thailand in olden times. 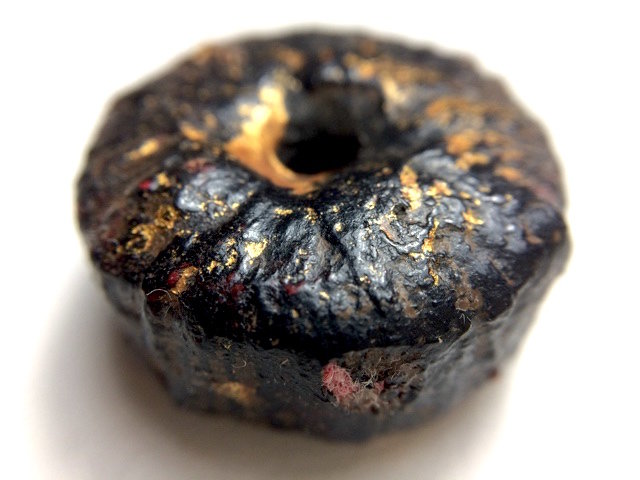 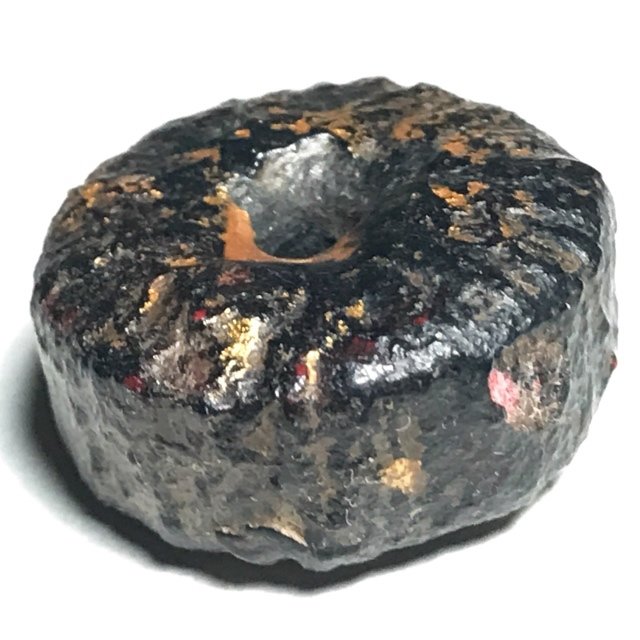 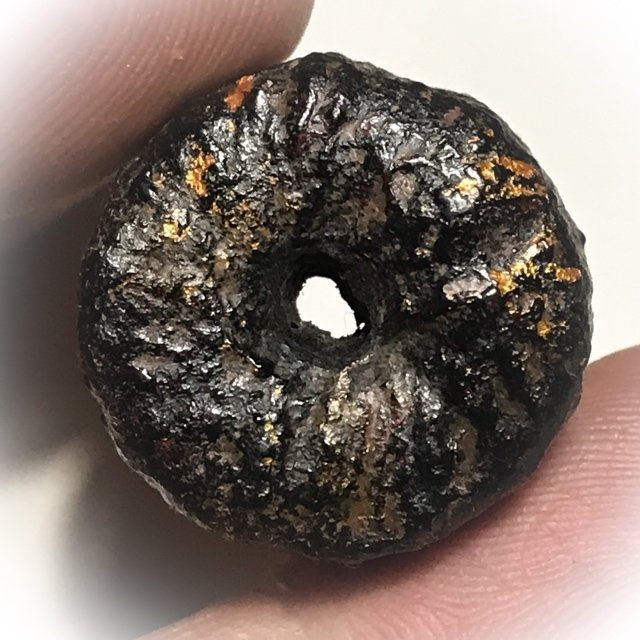 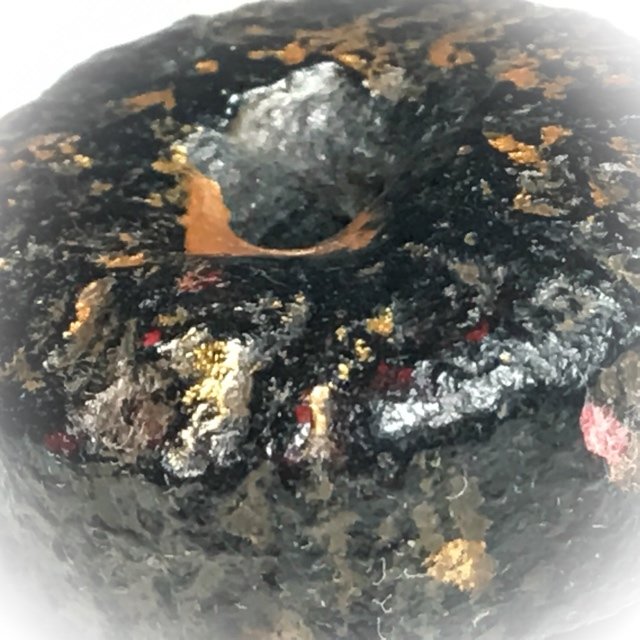 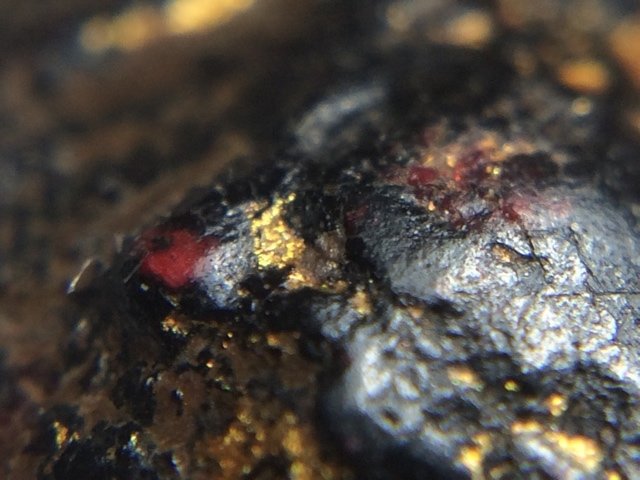 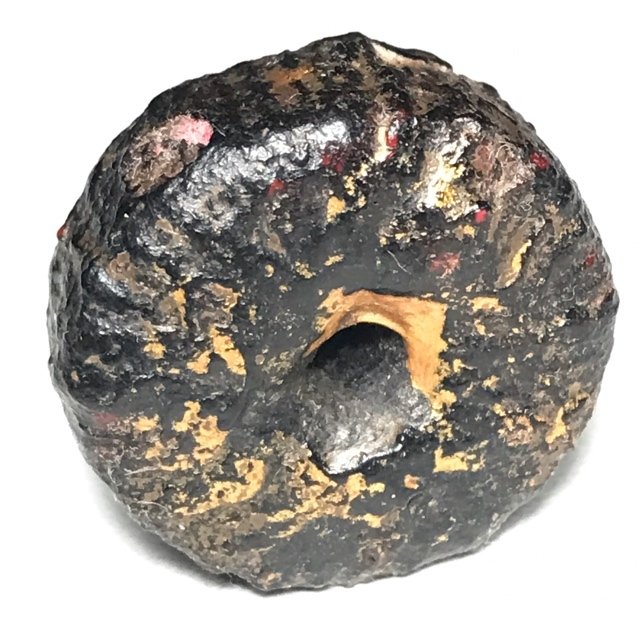 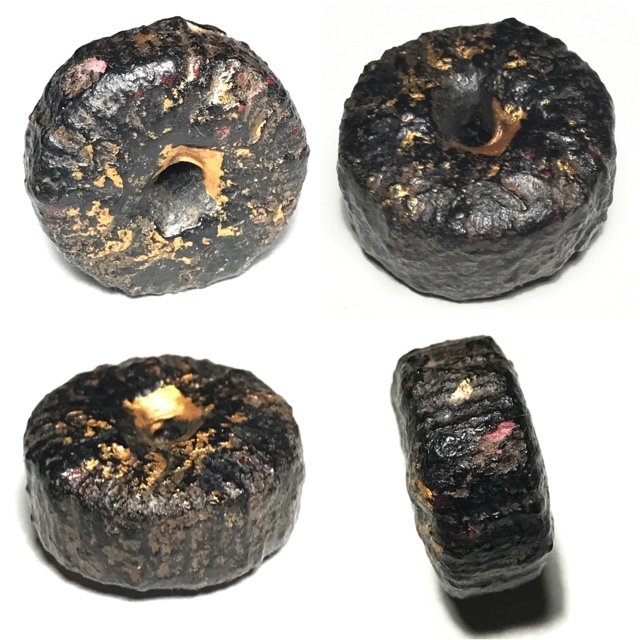