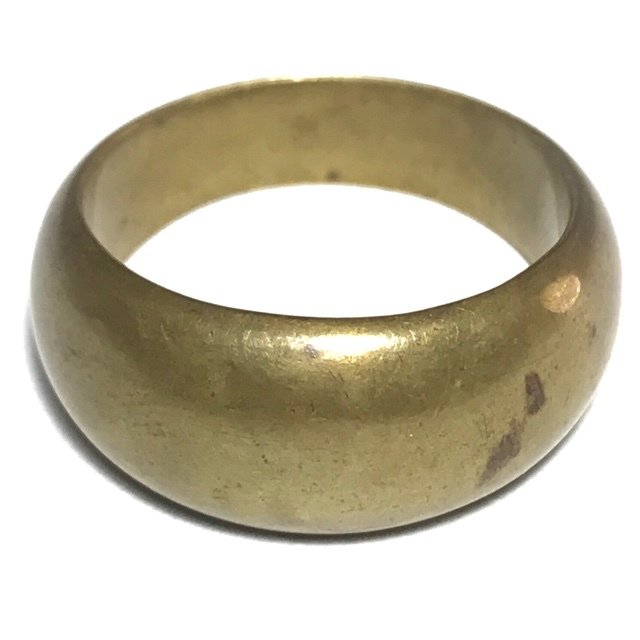 This third edition is recognisable for the Code Na stamp on the inner surface of the ring. The very first edition of Hwaen Block Meed was made in 2523 BE with the Thai Numeral 1 stamped on the inner side (๑), and were only made in silver (56 made) and Loha Pasom (2000 made). 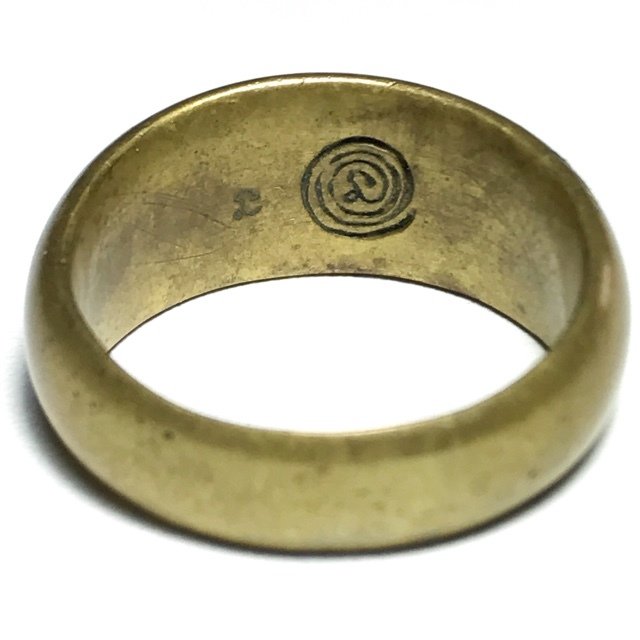 The second edition of Hwaen Blo0ck Meed were made in 2529 BE with only 500 in silver and 300 rings in Nuea Loha Pasom made in the second edition. Luang Phu Doo made a total of 16 different editions of sacred rings, three of the editions being Hwaen Block Meed smooth surface style, all the others 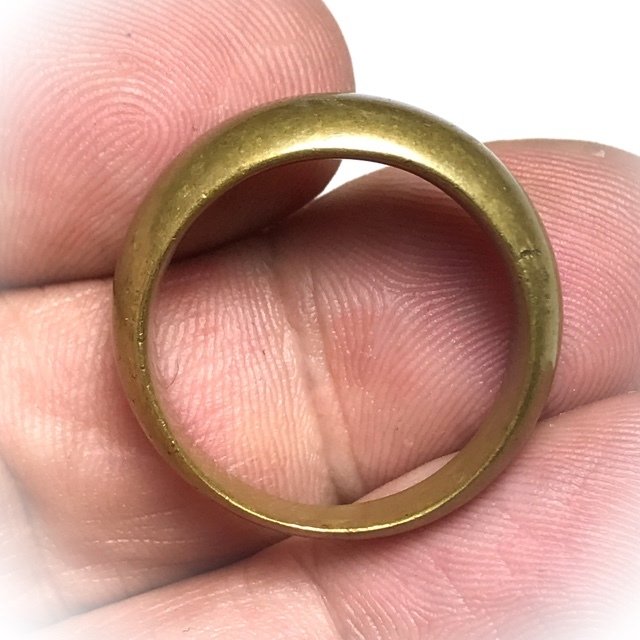 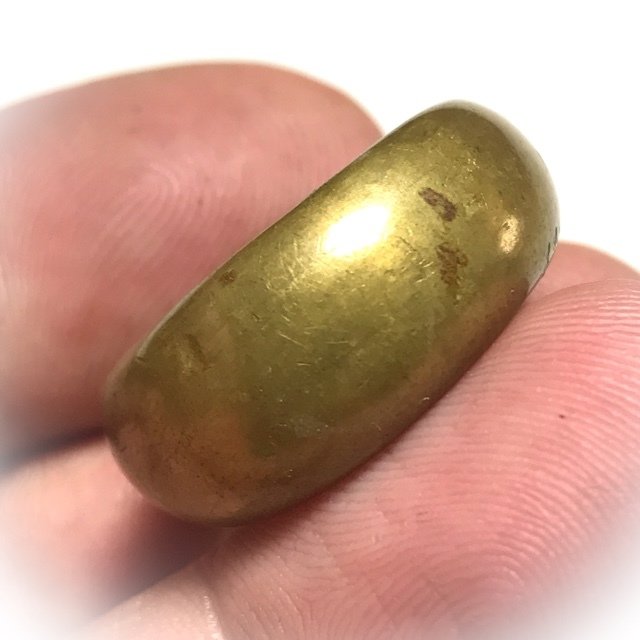 List of editions of magic rings of Wat Sakae 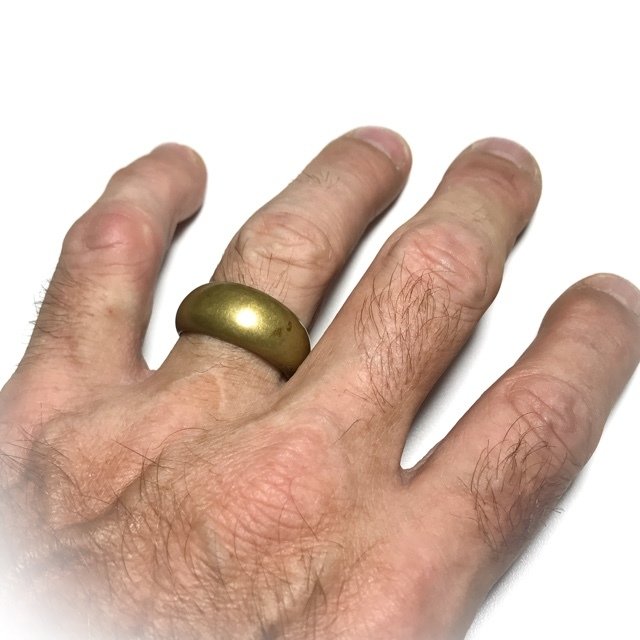 Luang Phu Doo first began to make and distribute amulets, as a way to attract devotees to come and say prayers and learn how to practice Dhamma at the temple. Luang Phu Doo was known to not hand out amulets to his devotees easily, and would only hand out amulets to a devotee when they would show enough faith and effort to practice Meditation, after which he would hand the devotee an amulet, and teach them how to use it for Samadhi Bhavana (practice meditation) and 'Tam Nam Montr' (make Sacred Prayer Water), to heal illnesses with and to increase Auspicious Blessings. 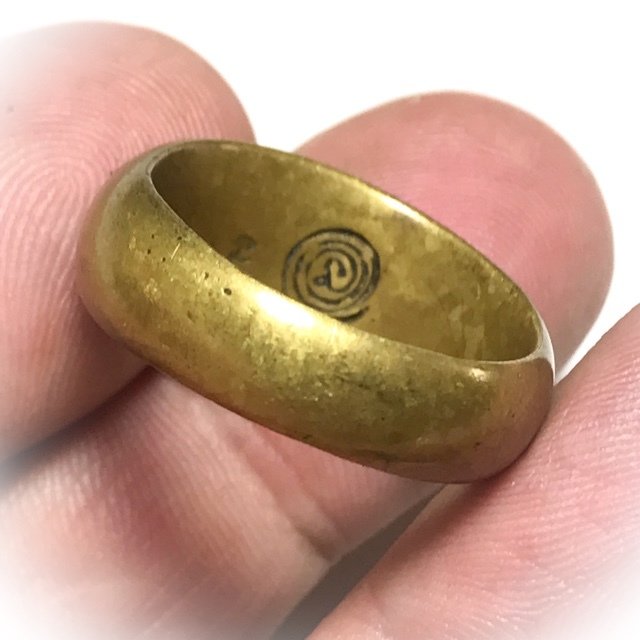 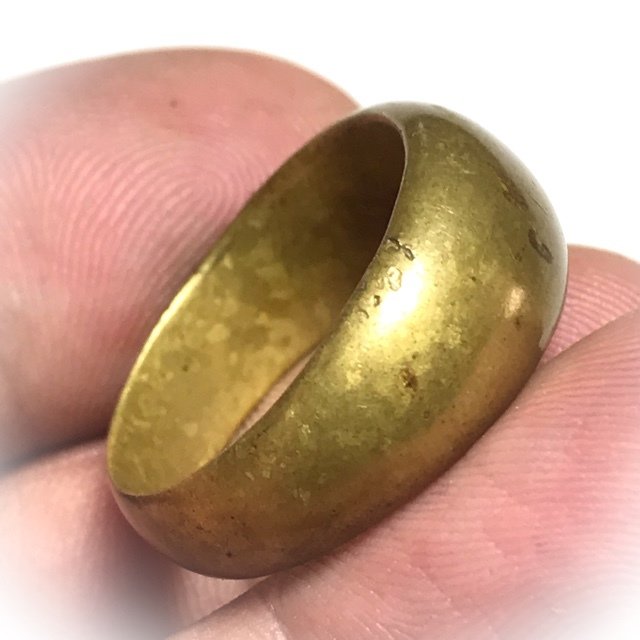 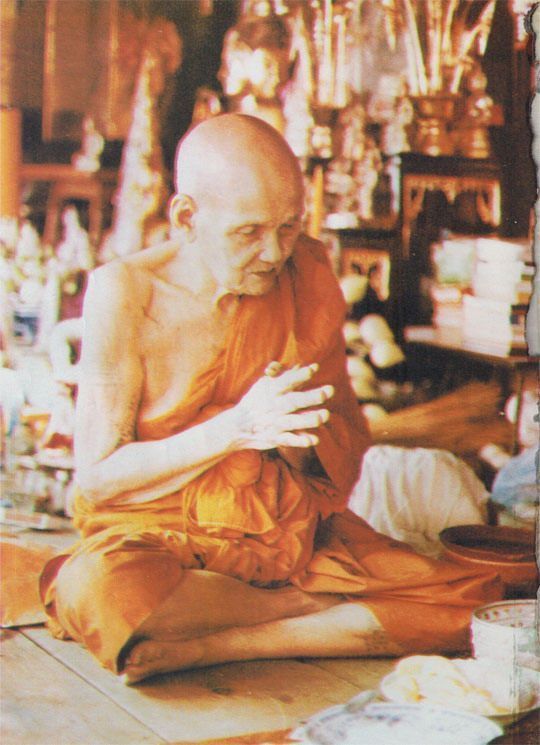 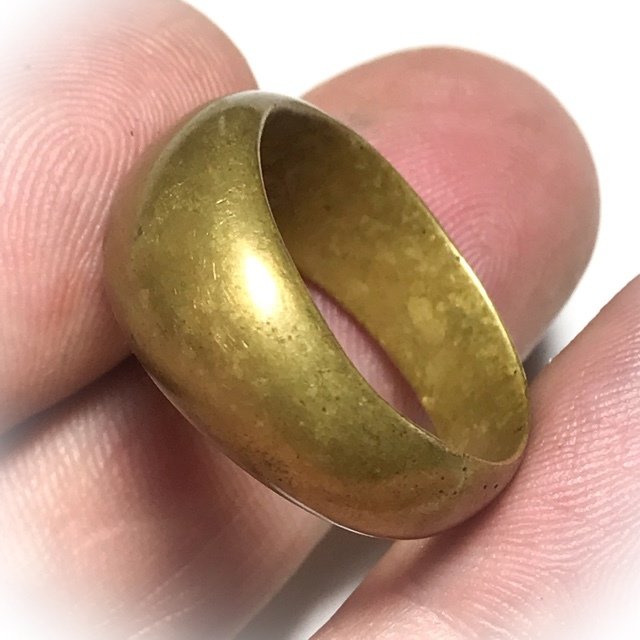 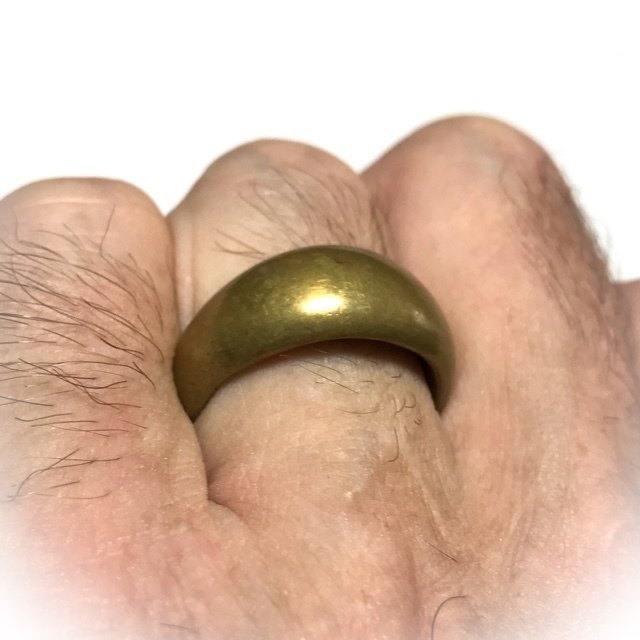 The Pra Pruhnang is one of the more highly prized amulets of collectors and devotees of Luang Phu Doo, and is a veru difficult amulet to find in any circumstance, making such an acquisition an extremely eminent exhibit to posses within one's collection. Luang Phu Doo wold teach his devotees to use it for Immersion in Holy Water to chant into and make Praye water for drinking (to heal) and to spray for Holy Water Blessings. 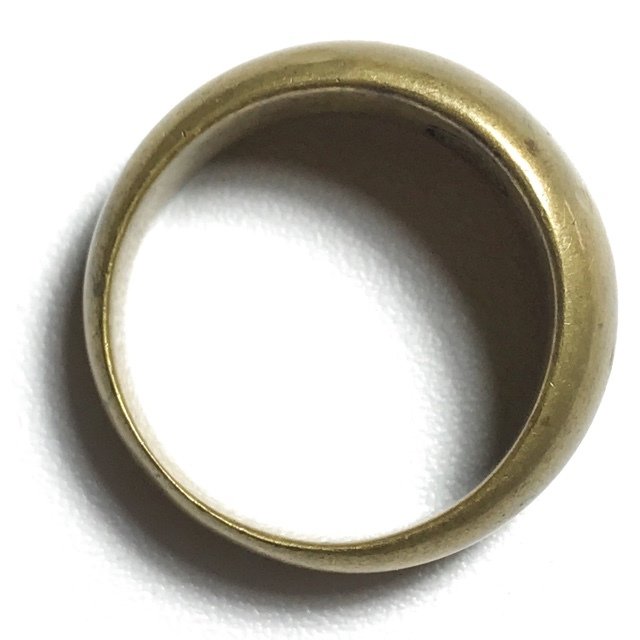 Then Chant the Kam Ārātanā Pra

Then place the ring on your finger twisting it to the right (clockwise), rotating around your finger 3 times;

On the second rotation, chant;

On the third rotation, chant; 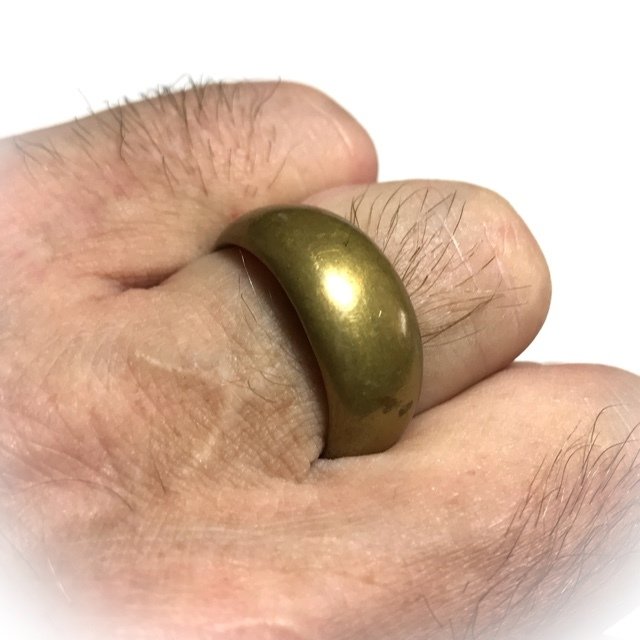 All Luang Phu Doo's amulets are Sacred, and Revered, but if there is one amulet which Luang Phu would hand out to his devotees more than any other, it was the Pra Nuea Prohm 'Buddha over Brahma' amulet in pure powdery white Puttakun Powders (known as Nuea Pong Mani Radtana). His Hanuman and Khun Phaen and Luang Por Tuad amulets are also highly favoured, as are his many editions of magic rings, his lockets, and coins. 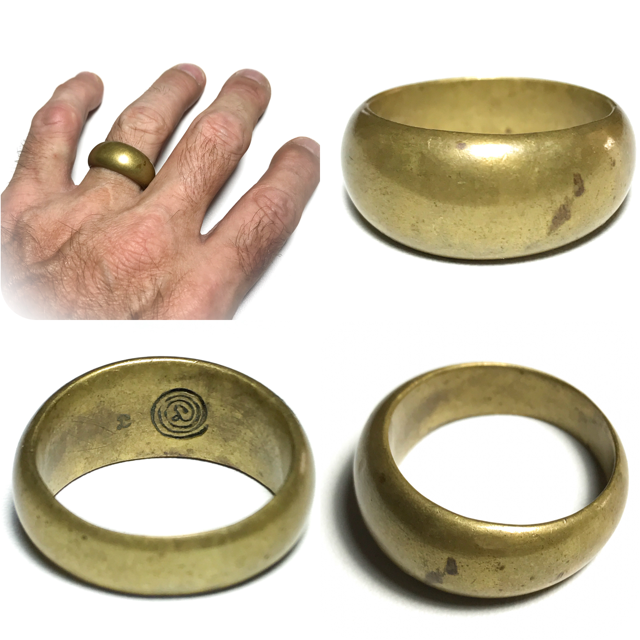