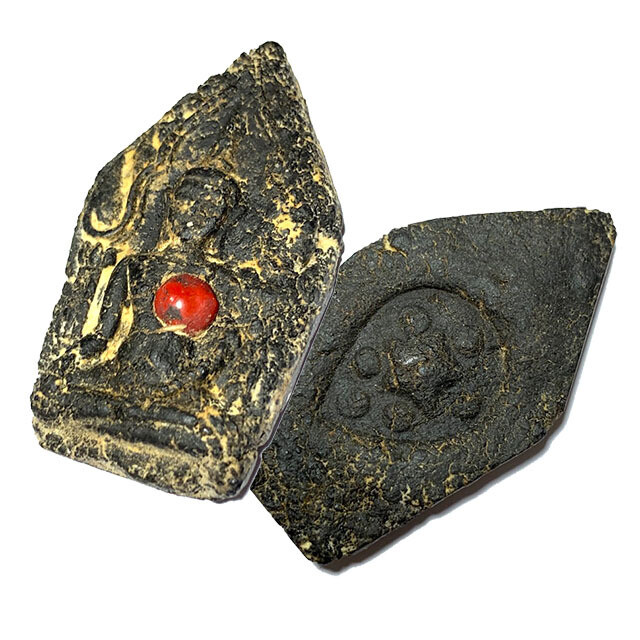 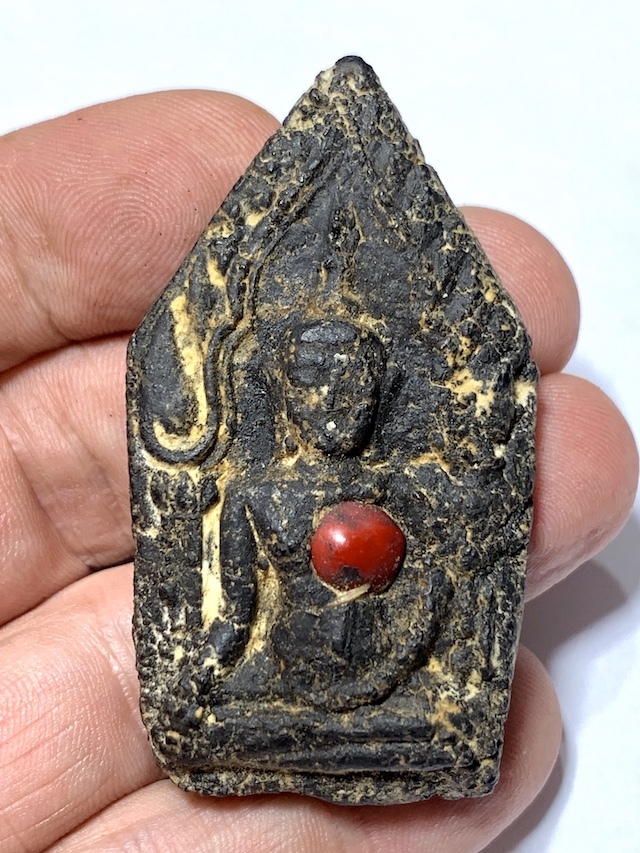 Below, The amulet is empowered with the Wicha Daw Aathan Lucky Star Spell (*Daw Nai Pon Nai Pan) for wealth Increase and protection, power and status. This is perhaps LP Pina's most famous Wicha. 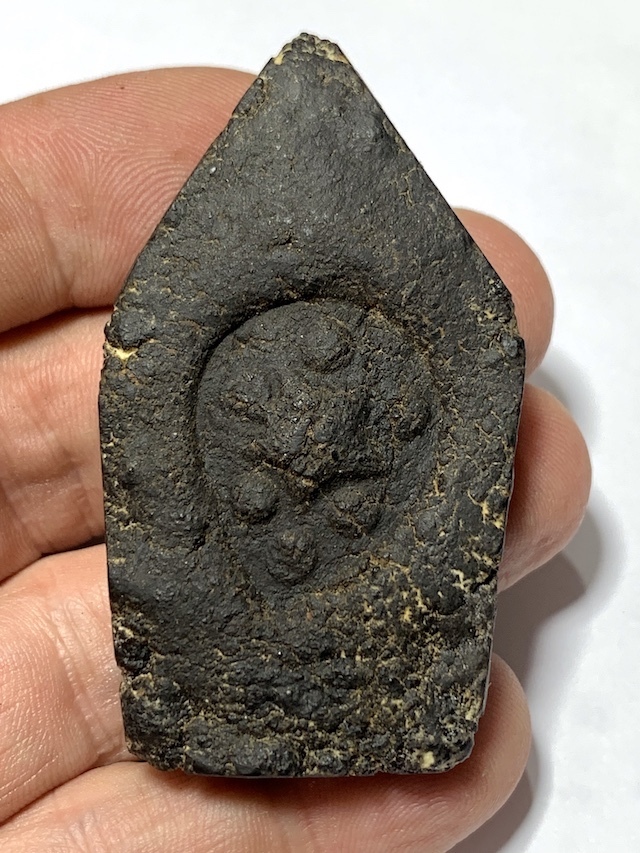 An Extremely Rare and Sorcerous Mercy Charm with hand empowerment and hand pressed by LP Pina. The amulet measures 6.5 Cm High and 3.5 Cm wide. The front face features the classic image of a Buddha in the Crystalline Arch with 'Lai Thai' style 'Granok' flamed embellishments encompassing the crystal arch around the image. This image has come to be known as Pra Khun Phaen, but indeed does not represent Pra Khun Phaen, rather, the Chinarat Buddha 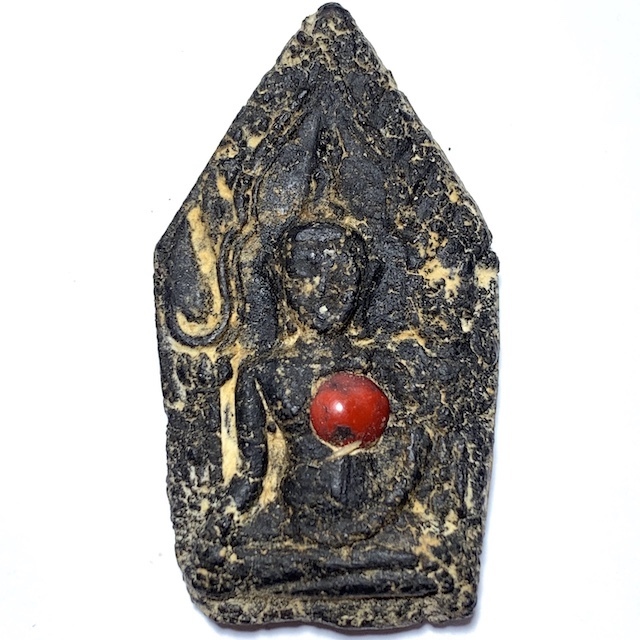 Free Registered EMS Express Airmail Shipping Worldwide is Included. This exhibit is a particularly desirable and attractive example, and is doubly rare for the fact that not only does it come from Luang Por Pina, but that most of his many talismanic amulets are a rarity that can hardly ever be seen in the present day, many of which have already become generally unknown, and are in danger of being lost, which is one reason why we like to find, collect and document (and provide you with), amulets of the rarest and least documented varieties, to preserve the knowledge of the grand pantheon of amulets and talismanic charms of each Great Master Monk. 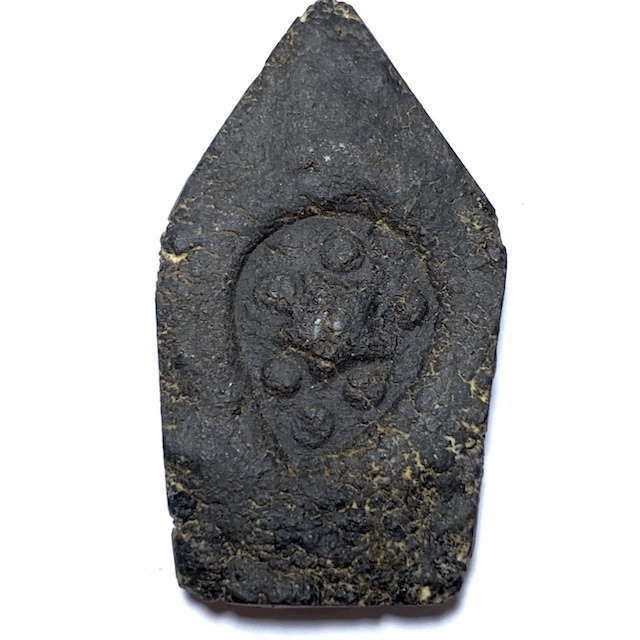 It is in any case extremely difficult to find one of these 'Krueang Rang' Occult Charms from Luang Por Pina in any circumstances, but to find one of such beauty, with such visibly rich Muan Sarn, is especially lucky to encounter. The amulet possesses the Serm Duang Power of Buddhakun Buddhist Incantations, and the secret formulas of Luang Por Pina, which contain Powerful Buddhist meanings encoded within them. 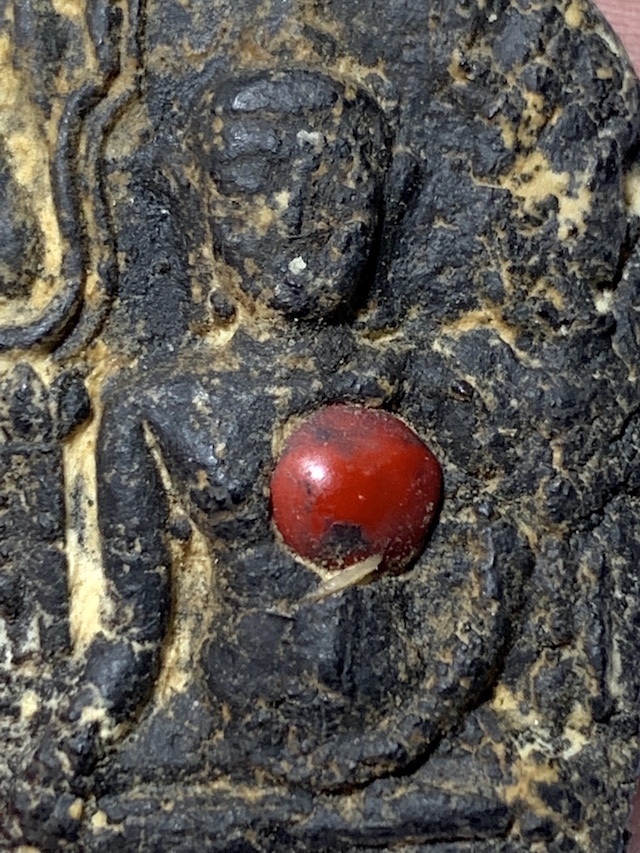 A massive repository of attributed Buddhist Blessings of very sacred and Auspicious Influences on the Forces of Karma are imbued. Along with the powerful necromantic Magic of Pong Prai Kumarn, Prai Oils and the other secret formulas of Muan Sarn powders which invoke and command the Mae Hoeng Prai and Kumarn within his Khun Phaen to protect and prosper with its owner. 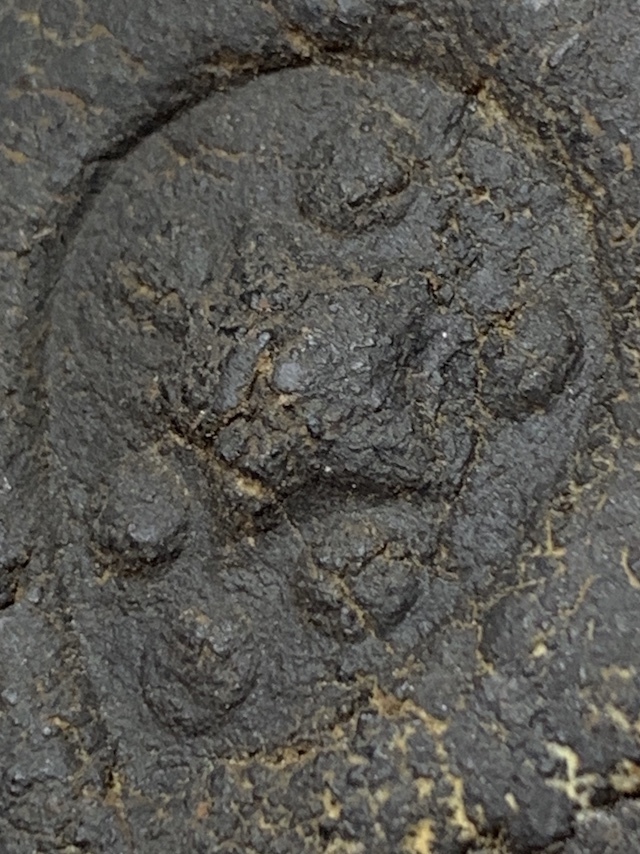 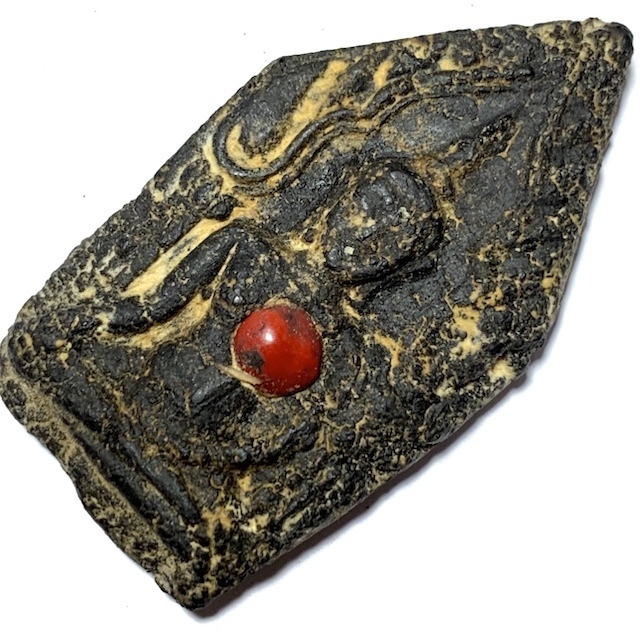 This amulet is a very recognisable and distinguished exhibit with the clear to see presence of Luang Por Pina's Sorcerous Wicha. One can see the use of Enchantments Embedded with sacred Incantations, each empowered with the corresponding Buddhist Kammathana Invocations aligned to their sequence of attributed meanings and powers of transformation, according to the Wicha Chang Maha Amnaj, Wicha Serm Yos, and Wicha Maha Pokasap. 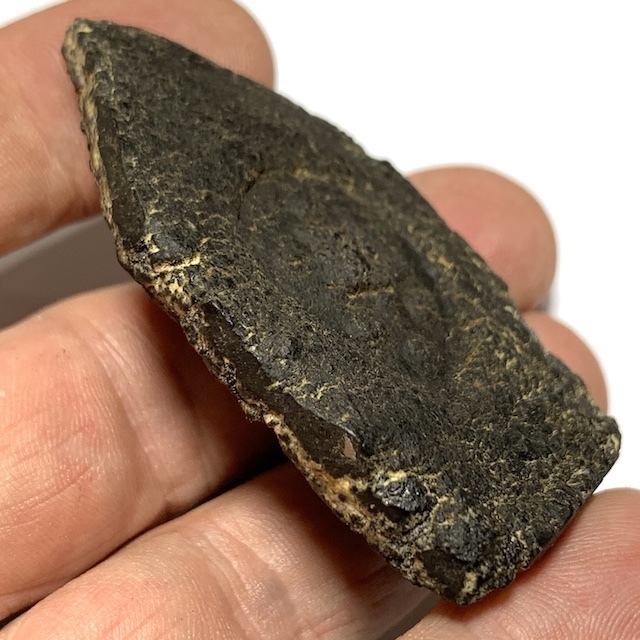 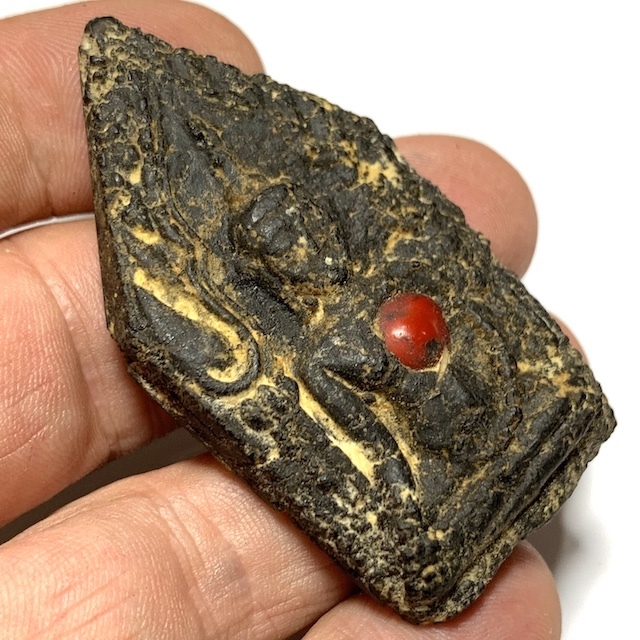 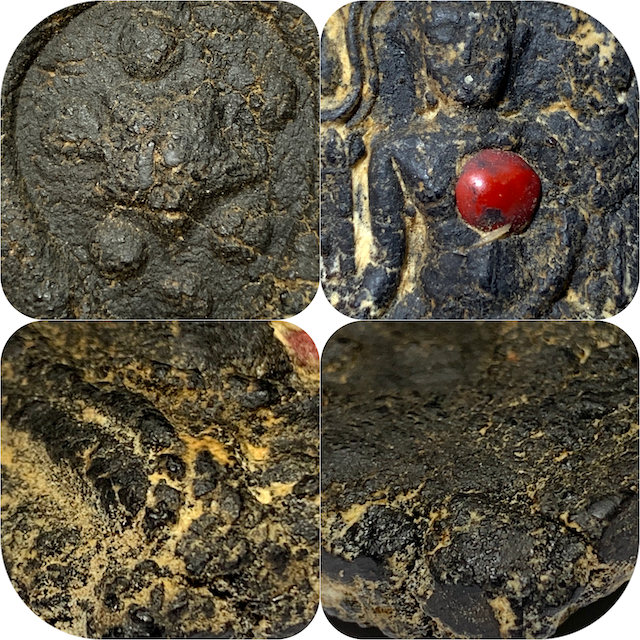 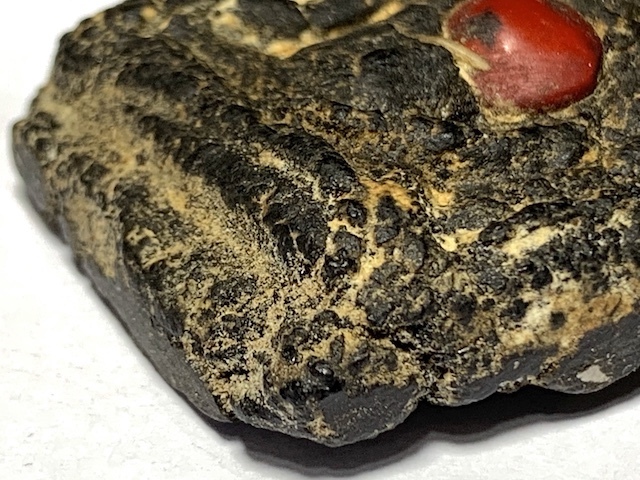 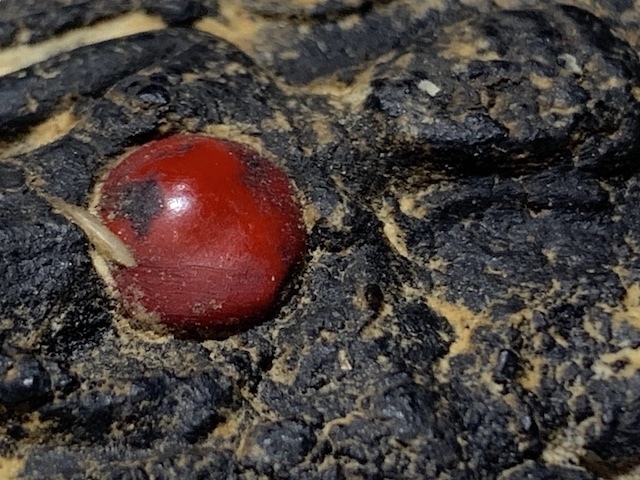 Luang Por Pina was most famous for his Palad Khik Hua Chamot, Sacred Powder two sided Buddha Amulets, and his Daw Nai Pan/mae Nuea Horm Lucky Star Amulets. His Daw Nai Pan is legendary and has a very deep meaning to it, which we recommend learning about; the next two pictures. 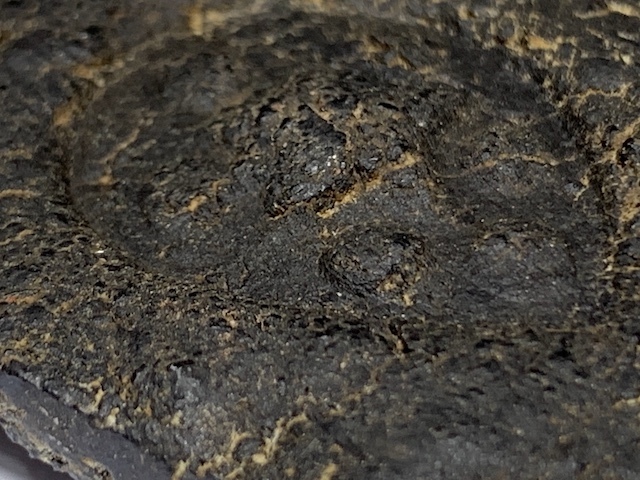 If you listen to the three quarter of an hour talk and explanation of the Sacred Daw Nai Pan, along with a short Biography of Luang Por Pina, recounted and narrated by Amulet Expert Ajarn Spencer Littlewood in the Podcast found below, In the podcast, You will be amazed to learn about the very deep meanings contained within the Daw Aathan Hnun Duang (Daw Nai Pan) Lucky Star amulets of Luang Por Pina, and for those of you who are devoted Buddhists and Practitioners of Dhamma, you will feel incredibly inspired to apply the meanings found in the amulet to your Buddhist practice of Dhamma, Meditation and Vipassana. 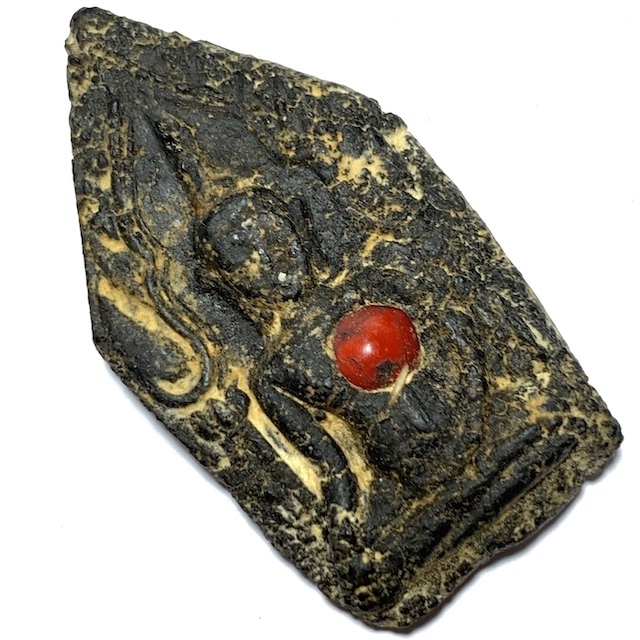 It points to the path towards enlightenment, and can assist you in walking the path, if this is your intention, and leads far above and beyond simple worldly desires. We invite you to listen to the podcast at the foot of this article, and be amazed at the depth of meanings within the Star Amulet. 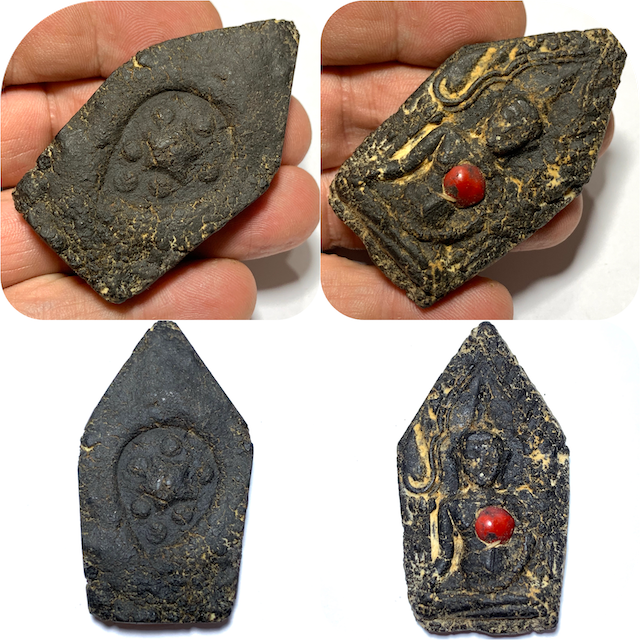