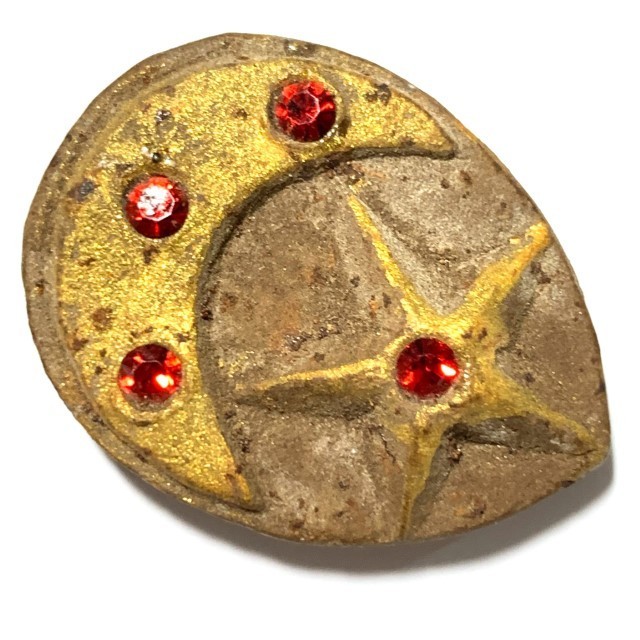 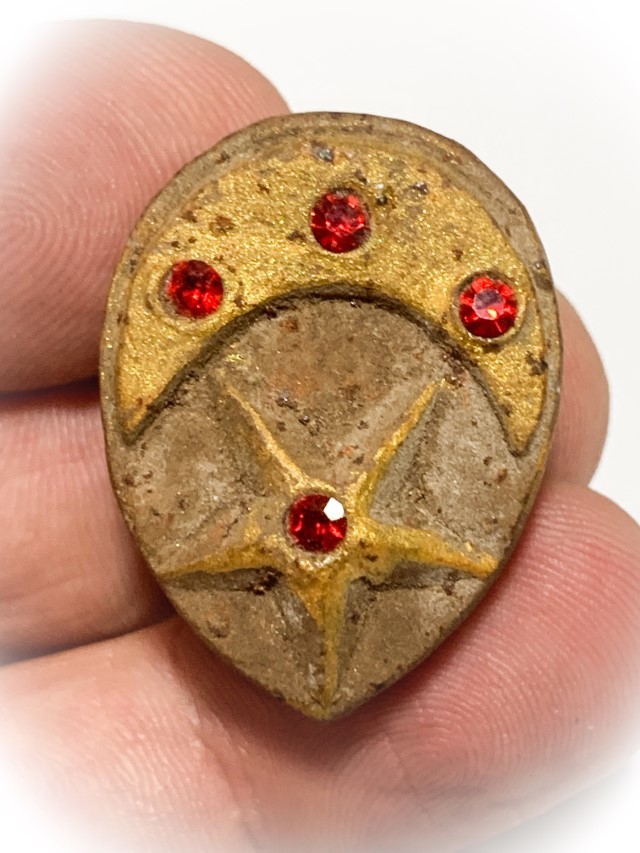 Free EMS Express Airmail Shipping Wortdwide is included with this amulet. The Daw Aathan Mae Nuea Horm was known to be made in two main versions, one as a 5 pointed star similar to the Military Star, and one in 8 pointed Pentacle similar to the Police Force star. 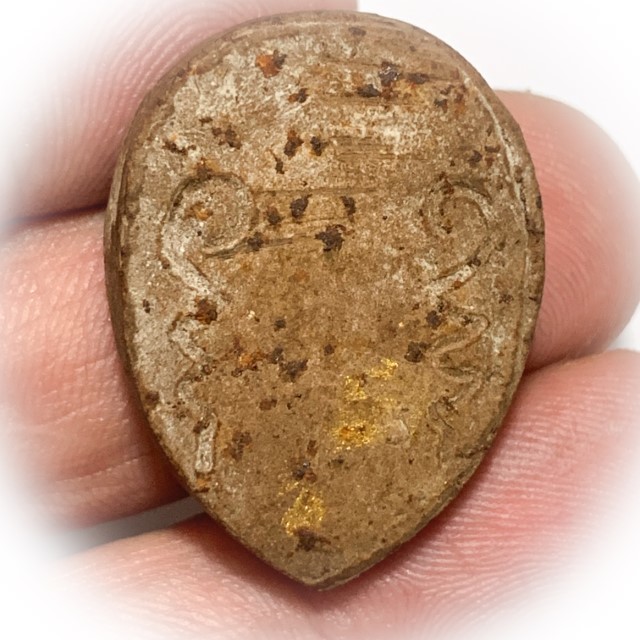 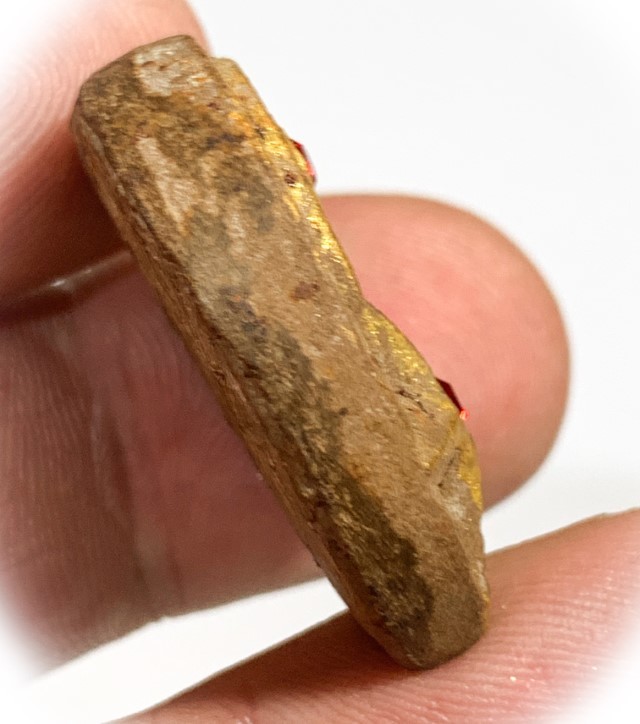 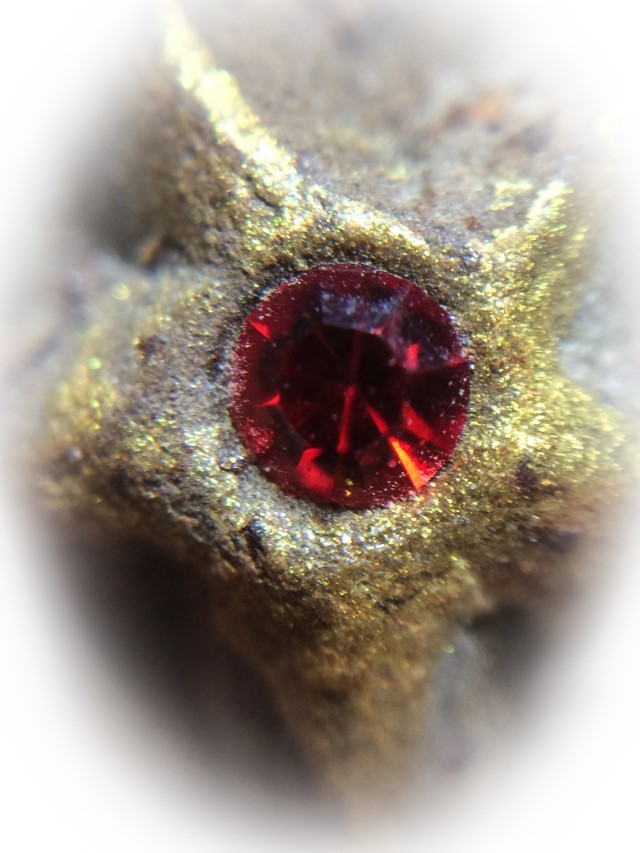 The Daw Aathan Lucky Star is made from a mixture of Highly Sorcerous Ingredients, Herbal and Prai Necromantic Powders, which are both incredibly difficult to find and obtain, and also very easy to recognise their presence within the sacred Muan Sarn Powder mixture. Those who have had an authentic Daw Aathan before their eyes, will be able to see instantly that this amulet is a very recognisable and distinguished exhibit with the clear to see presence of Luang Por Pina's Sorcerous Muan Sarn Powders. 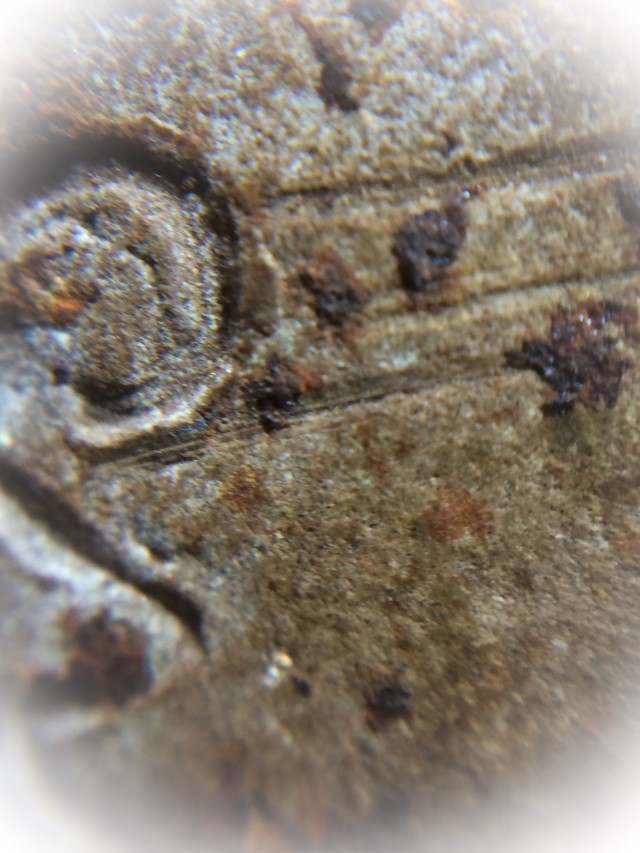 This particular exhibit is also one of the highly Preferred 'Pim Niyom' Master Models and can be considered 'Ongk Kroo' (Teacher Reference Model) for a perfect reference comparison of authenticating other less recognisable Star amulets of lesser preference. 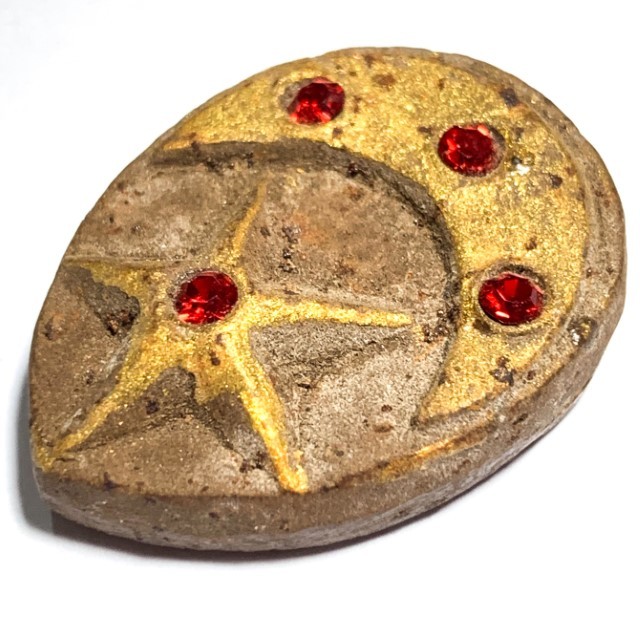 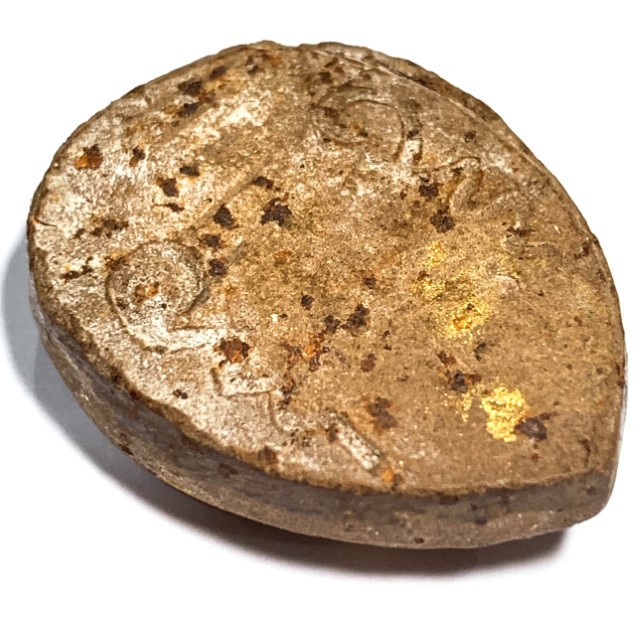 If you listen to the three quarter of an hour talk and explanation of the Sacred Daw Aathan along with a short Biography of Luang Por Pina, recounted and narrated by Amulet Expert Ajarn Spencer Littlewood in the below Podcast.

In the podcast, You will be amazed to learn about the very deep meanings contained within the Daw Aathan Hnun Duang Lucky Star amulets of Luang Por Pina, and for those of you who are devoted Buddhists and Practitioners of Dhamma, you will feel incredibly inspired to own and apply the meanings found in the amulet to your Buddhist practice of Dhamma, Meditation and Vipassana. 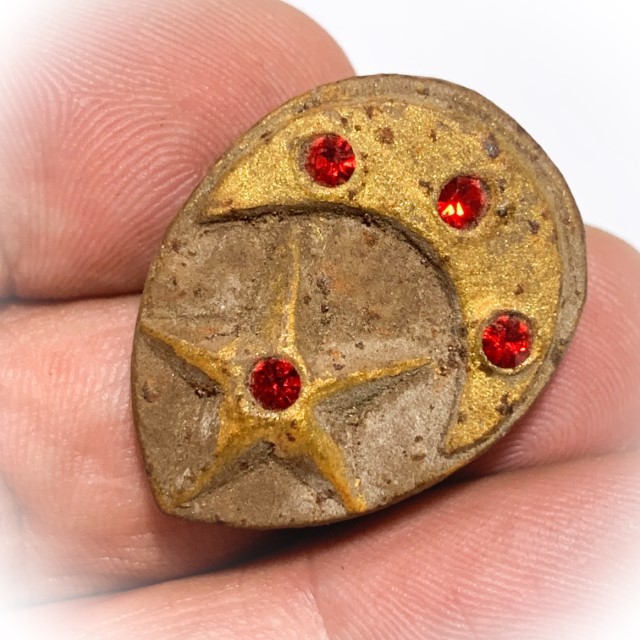 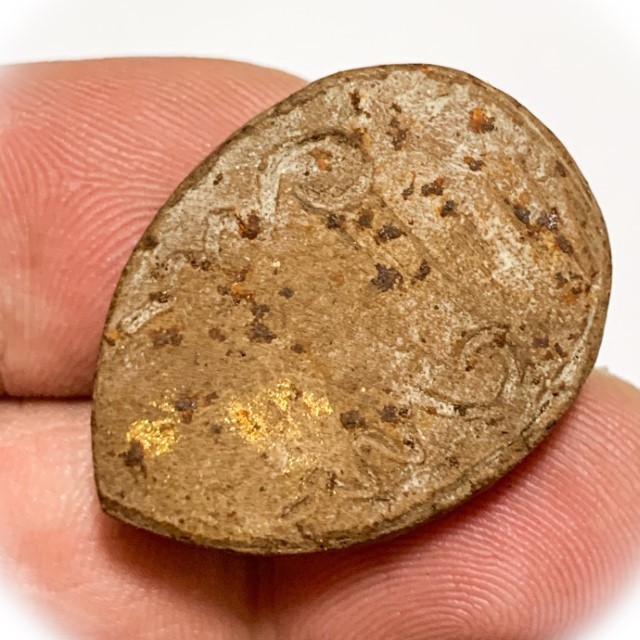 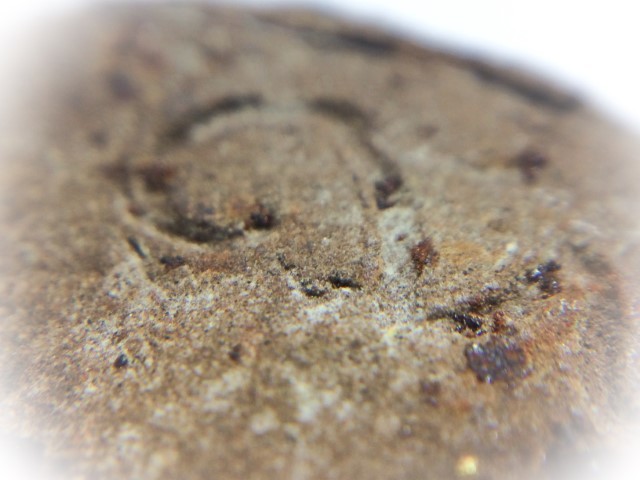 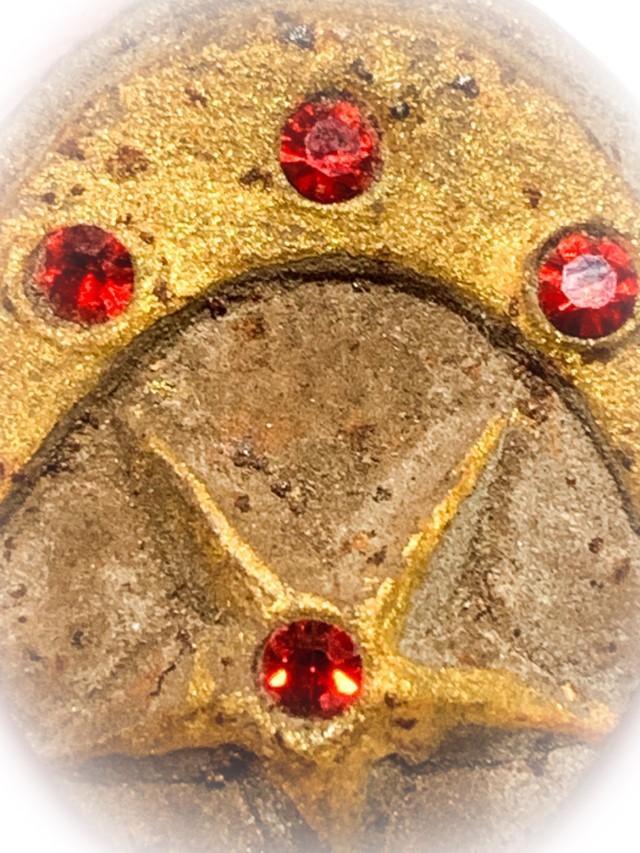 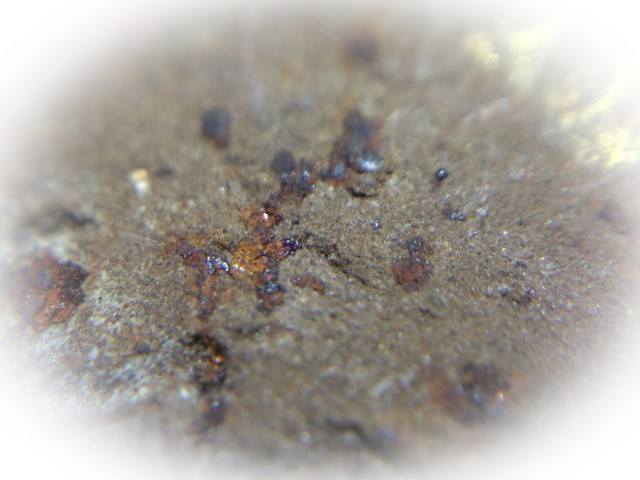 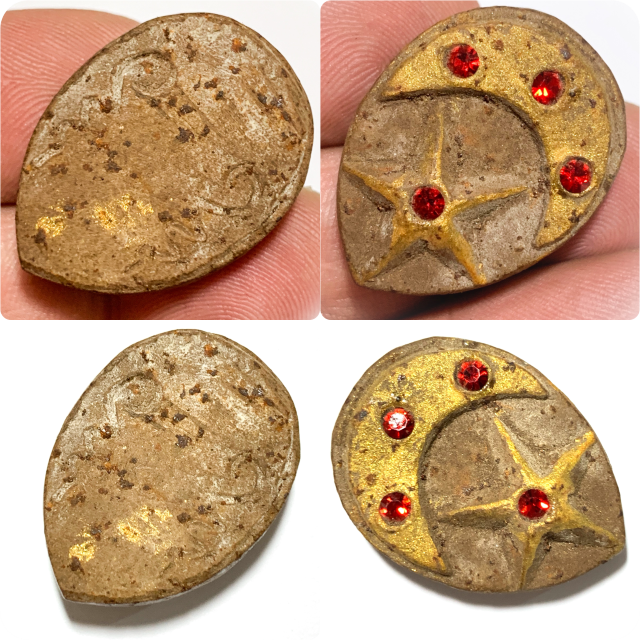