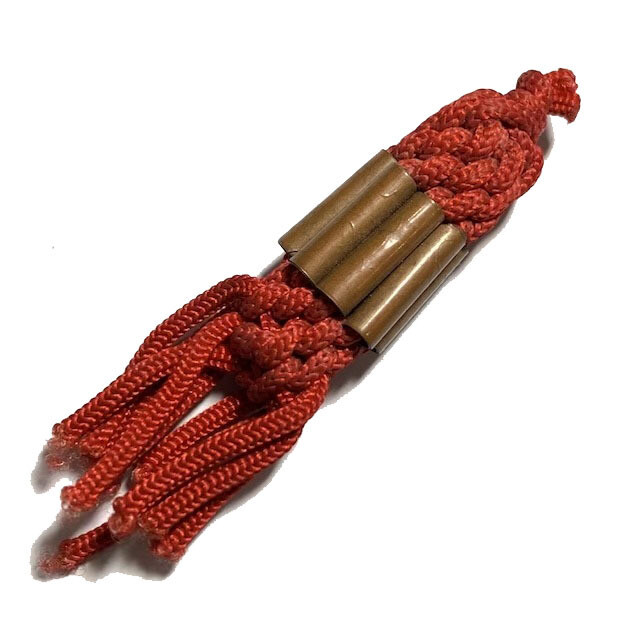 The Takrut Gao Gum amulet of Kroo Ba Chum, like that of Kroo Ba Wang, is a Classic and Eminent member of the Tamniab Krueang Rang Pra Niyom Lanna pantheon of preferred Sacred Amulets, and one of the most popular amulets of all time of the Northern Lanna Folk. The cords have a loop for attaching to a waist cord or pendant chain, or you can encase it in Waterproof Casing.

The amulets of Kroo Ba Chum are often seen to grace the showrooms of high end collectors and the pages of amulet catalogues of the many amulet appreciation societies of Thailand. Nine sacred yantra scroll spells for all round protection and prosperous blessings are bound to red sorceror's cord into one single Wicha, encompassing all the needs of Humans. 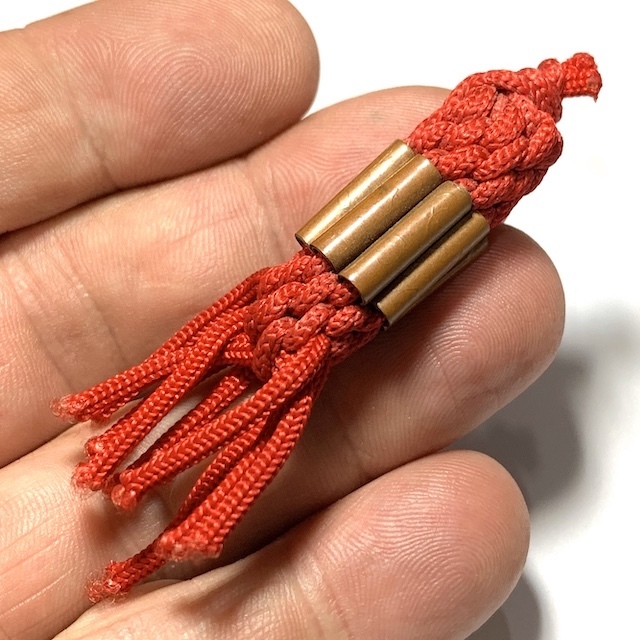 Free Worldwide Registered Airmail Shipping is Included with this Amulet. The Takrut Gao Gum Wicha Lanna is an ancient Wicha said to be incredibly powerful protection against accidents and disasters for safe travels, and to possess the power to increase sales and improve business through Mercy Charm. Takrut Gao Gum is a powerful Sacred Geometry based Talisman containing a myriad of magic spells, which has been used by ancient folk for centuries

For protection and general Karma Improvement and safe travels, as well as to command minions and acheive status, wear the takrut as an Amulet. For prosperity in Business, the Takrut can be hung above the entrance to your shop, or placed in your cashtill, or be worn by you the sales person. It will both protect and nurture your success and popularity, attracting wealth and helpful aquaintances. For the Takrut is not only protective, but is also empowered with spells with the Invocations of Metta Maha Niyom Mercy Charm, Maha Sanaeh, for Power of Attraction, and Maha Pokasap for Prosperity. 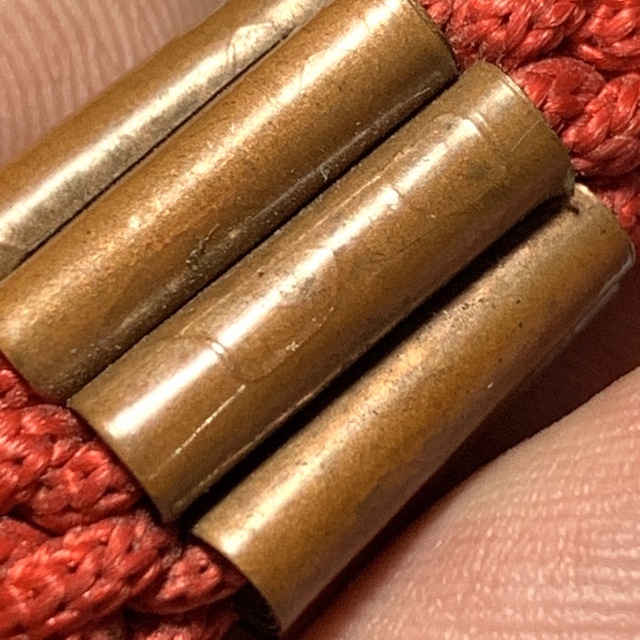 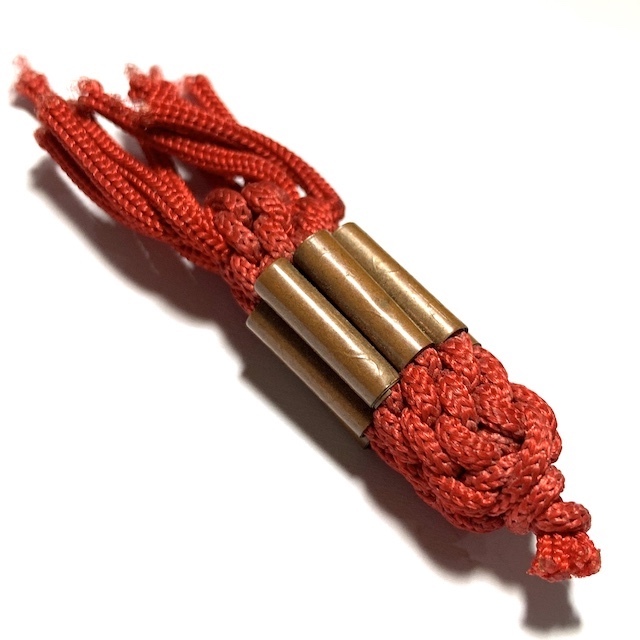 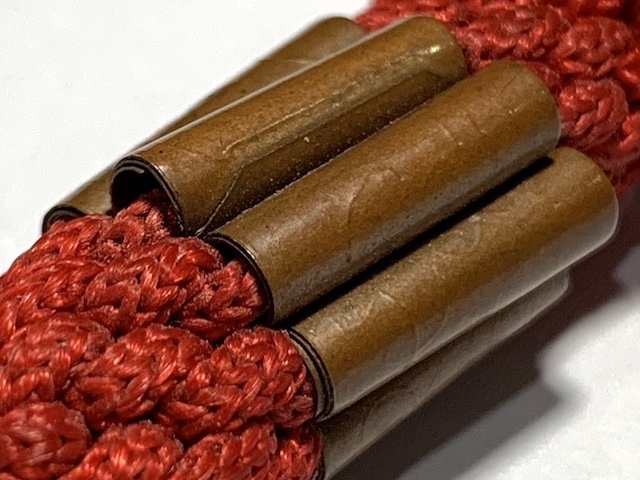 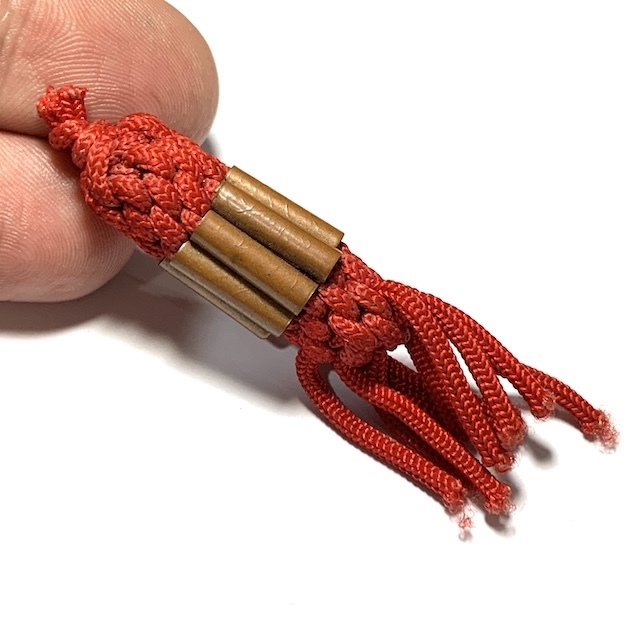 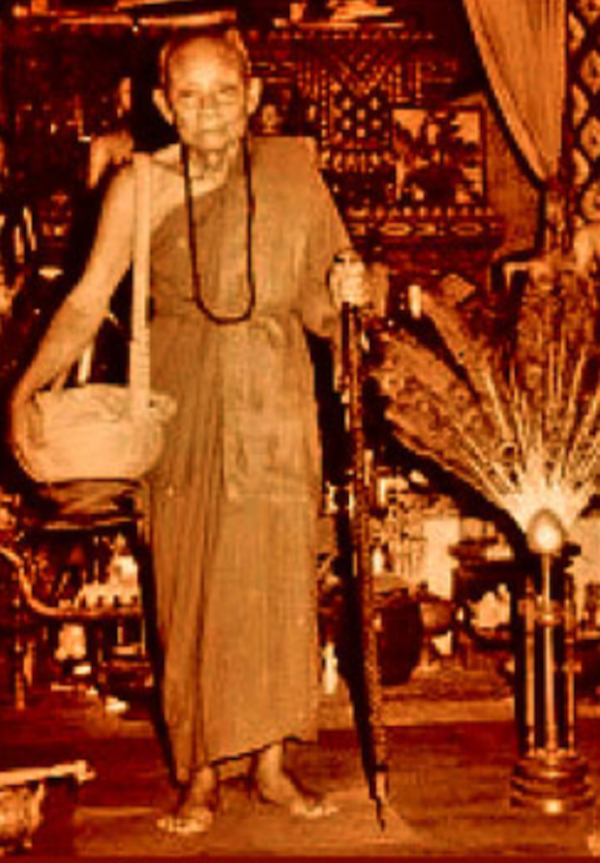 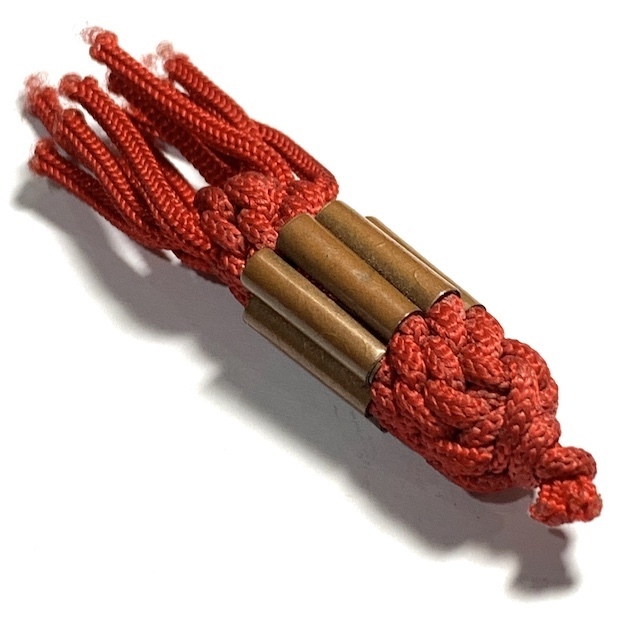 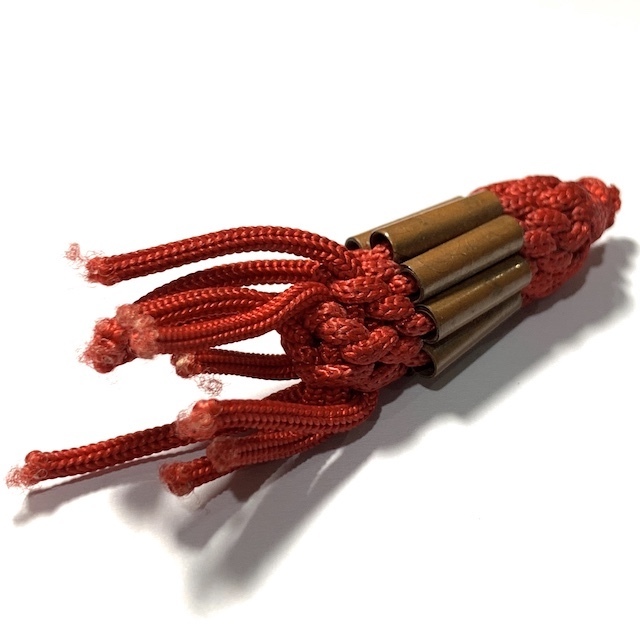 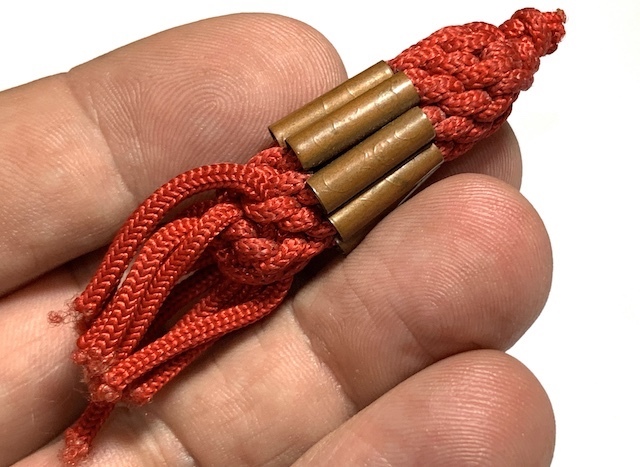 When the abbot of Wat Wang Mui passed away, Kroo Ba Chum was asked by the devotees to become the next abbot, and the Sangha Committee elected him to be abbot, Kroo Ba Chum then remained in the service of Wat Wang Mui, and performed many great deeds, as well as traveling around the Provinces to teach the Dhamma, and to assist in many Buddhist Temple projects. He made many powerful Krueang rang Lanna (Lanna Occult Talismans), Monk Coins and amulets, all of which are important and prominent members of the Dtamra Lanna. 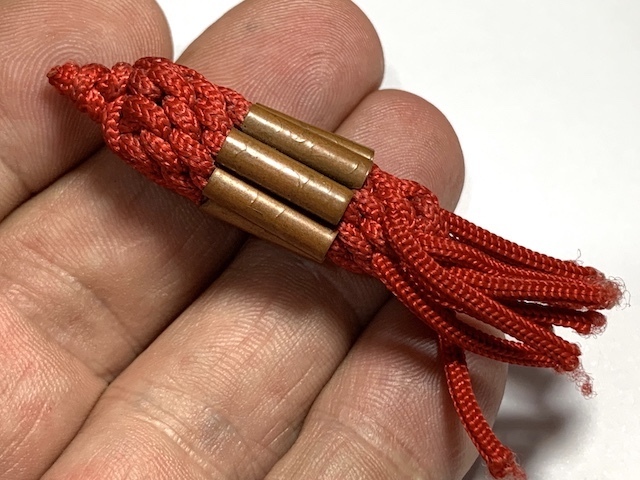 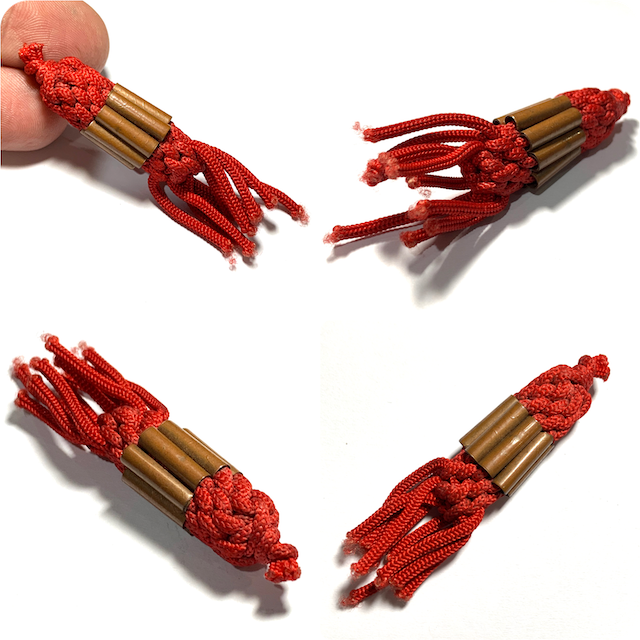