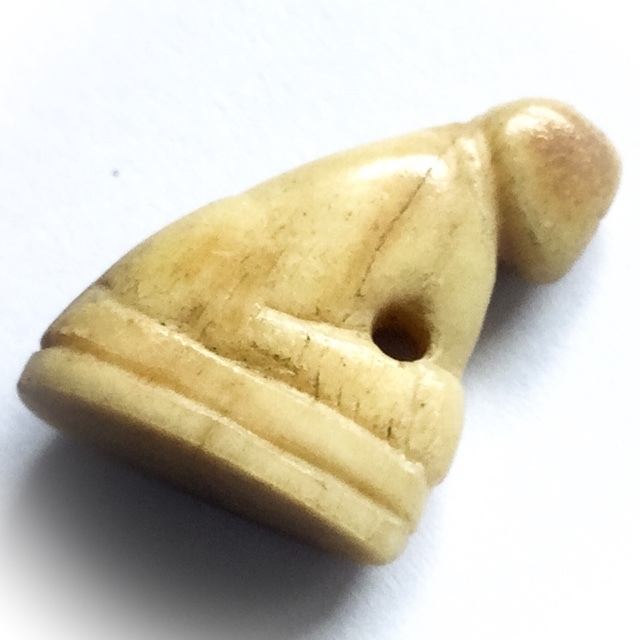 Luang Por Ruean's Tiger amulets are said to be the perfect first choice for those who seek a tiger tooth or tiger amulet from Luang Por Parn, whose amulets are now almost impossible to find, and probably the most expensive of all tiger amulets. 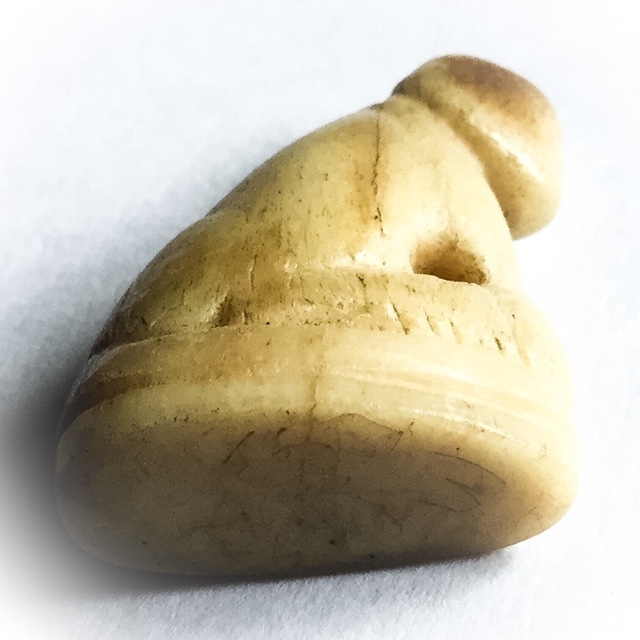 Spell Inscriptions can be seen visible on the base of the amulet.

Luang Por Ruean received the Wicha directly inherited from Luang Por Parn, the preceding abbot of Wat Bang Hia, in its entirety, and succeeded in continuing this Wicha for which Wat Bang Hia has become known to be second to no other temple for tiger amulets. 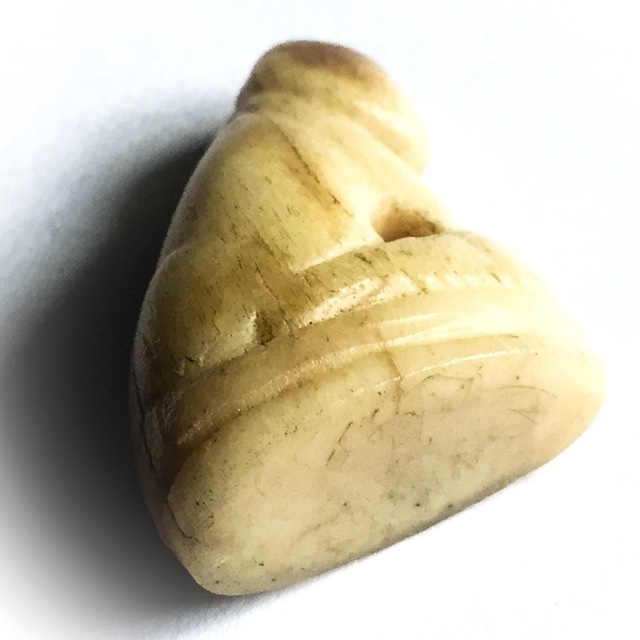 It is said that a Sorceror who makes and empowers an amulet with the Wicha Suea Maha Amnaj must have the highest level of Adepthood and Purity, for if not, then the Wicha can destroy the sanity of the Sorceror. Only few masters truly can perform the Wicha without endangering their minds, and must have the most powerful Practices Mastered, to control this Wicha, which has wild aspects to it that can overpower the mind. 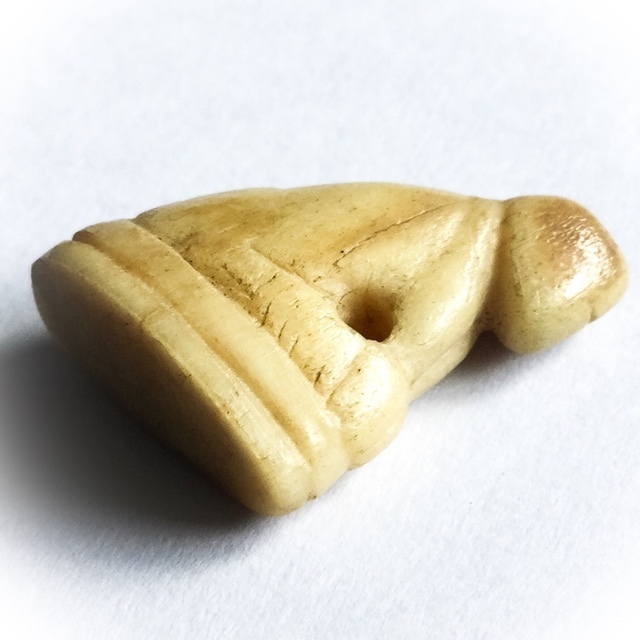 Luang Por Ruean made the tiger amulets using the precise methods of empowerment as his Kroo Ba Ajarn Luang Por Parn. Luang Por Parn was one of the Great Master Guru Monks of his Era (2368 - 2543 BE), and the originator of the Wicha for Tiger Amulet empowerment of this Lineage, using the Wicha of Wat Bang Hia. Wat Bang Hia is of course a World famous Historical Temple of Monumental Status in the Amulet Scene. 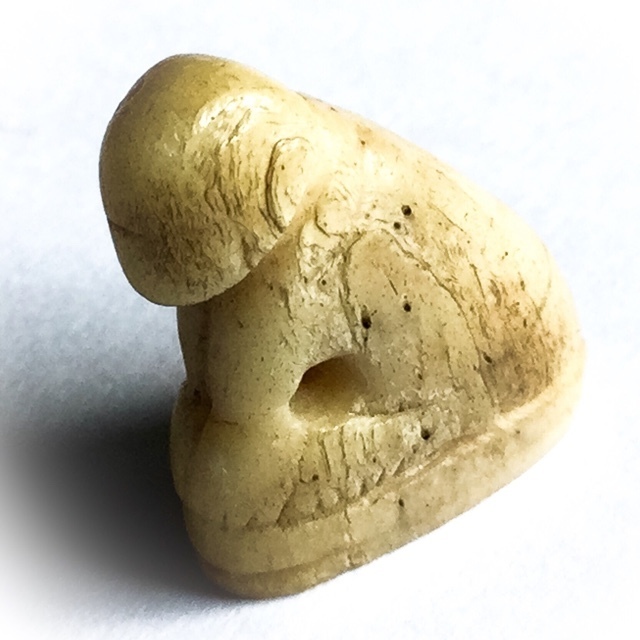 Luang Por Ruean famously was the monk who first travelled with Luang Por Parn on Tudong Wilderness wandering, where they both went to Wat Ang Sila in Chonburi and submitted themselves to learn Wicha and practice under the Dreat Luang Por Dtaeng. 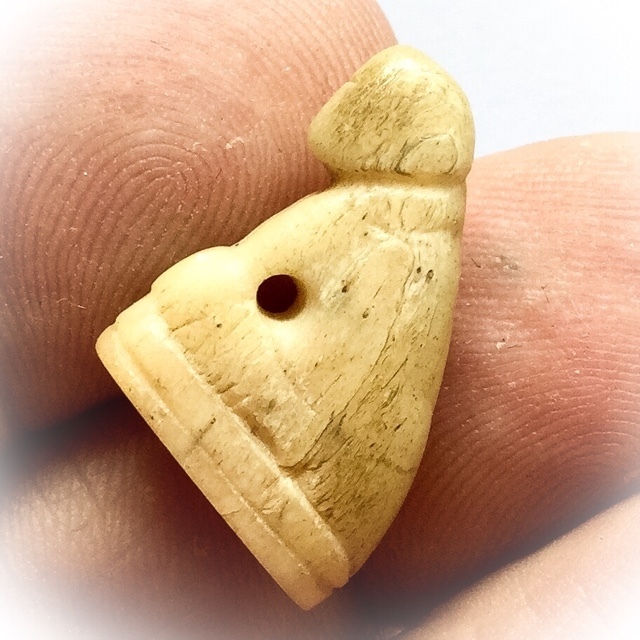 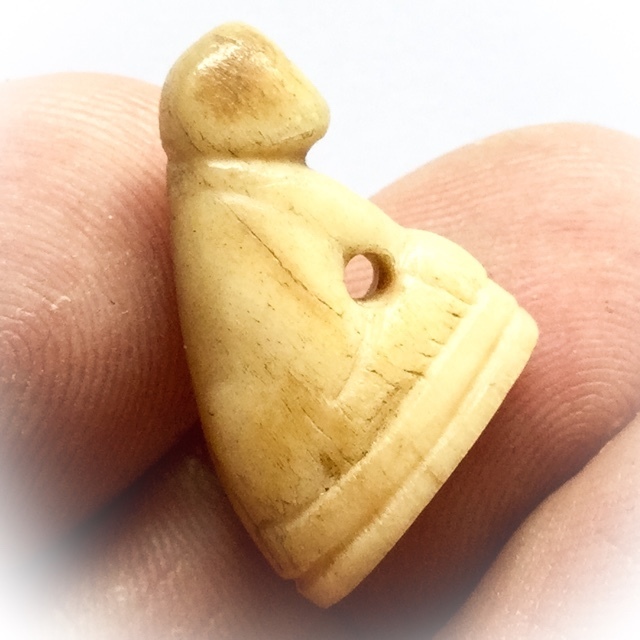 Luang Por Parn and Luang Por Ruean once also shared and improved their Wicha during Tudong with Luang Por Wat Grabork Thon Pheung in Rayong, where they practiced empowering tiger teeth amulets, and after reaching Adepthood, tested the Wicha by placing carved tiger amulets in an almsbowl and covered the almsbowl with a wooden plank. 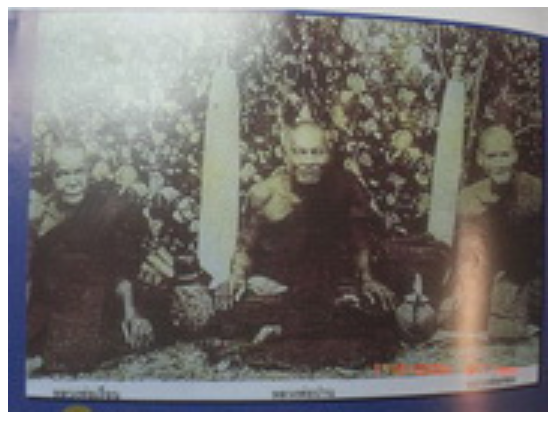 They sat empowering the amulets until the tigers busted their way out of the almsbowl knocking the plank off the top of the bowl, and it is said that some of the tigers came to life and ran off into the forest. It is said that of the three monks, only Luang Por Parn managed to complete the full Wicha from Luang Por Dtaeng, but that Luang Por Ruean completed the Wicha later by continuing to inherit the methods from his older friend Luang Por Parn as they continued their collaboration at Wat bang Hia. 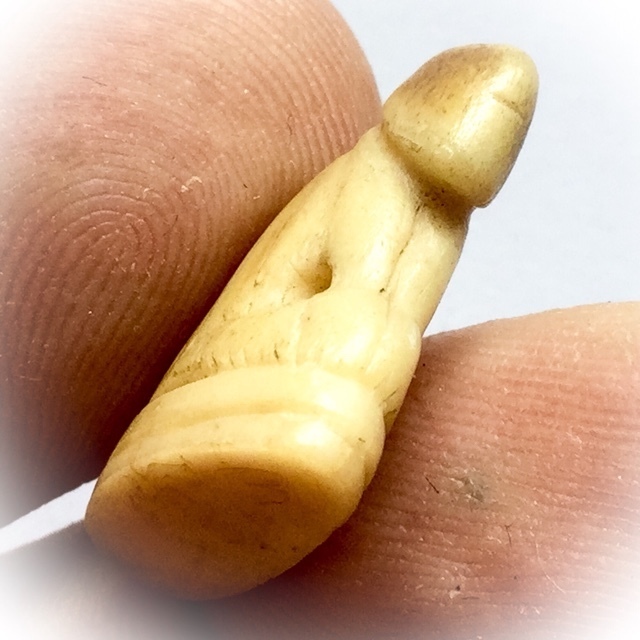 As to Luang Por Wat Grabork Thon Pheung, he was forced to stop furthering the Wicha Suea Maha Amnaj, because he was more apt to make Metta Maha Niyom Magic.

And so Luang Por Dtaeng of Wat Ang Sila then showed him the Wicha Pae Maha Lap (Lucky Goat), which he Mastered instead with much more adepthood, leaving Luang Por Parn and Luang Por Ruean as the true Masters of the Wicha Suea. 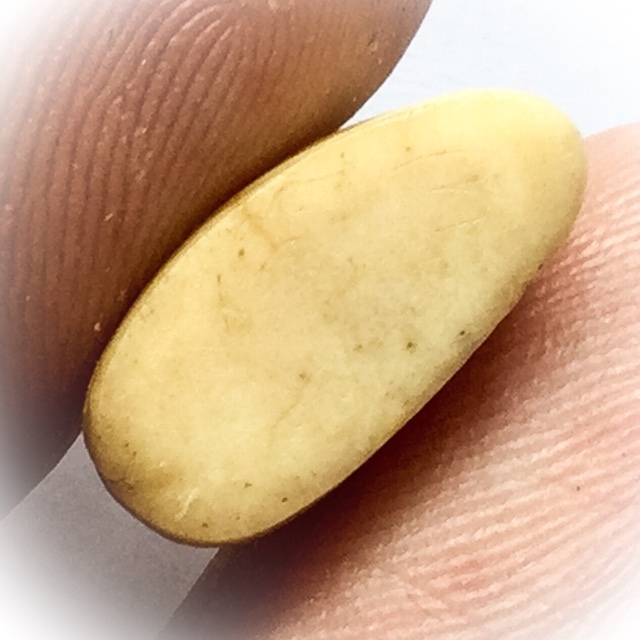 Luang Por Parn who was also the Mentor and Teacher in Wicha to Luang Por Nok of Wat Sangkasi, who is a Classic Olden Days Master of Legendary Status in his own right, and whose Tiger Teeth Talismans also carry immense Serm Baramee and Maha Amnaj Power. 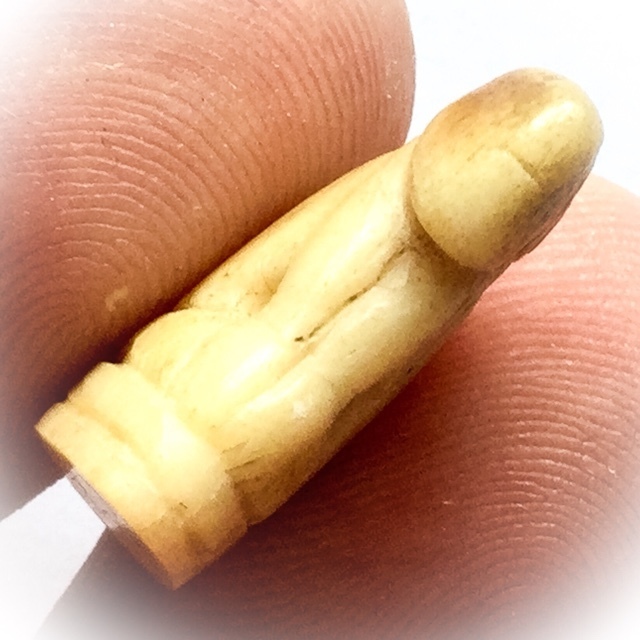 One can say that Khiaw Suea from Luang Por Parn and from his companion Luang Por Ruean, and his Apprentice, the Great Luang Por Nok, can be considered the top preferred Masters for this kind of Talismanic Charm. They are all immensely rare and sacred ancient amulets to be able to find in this day and age. 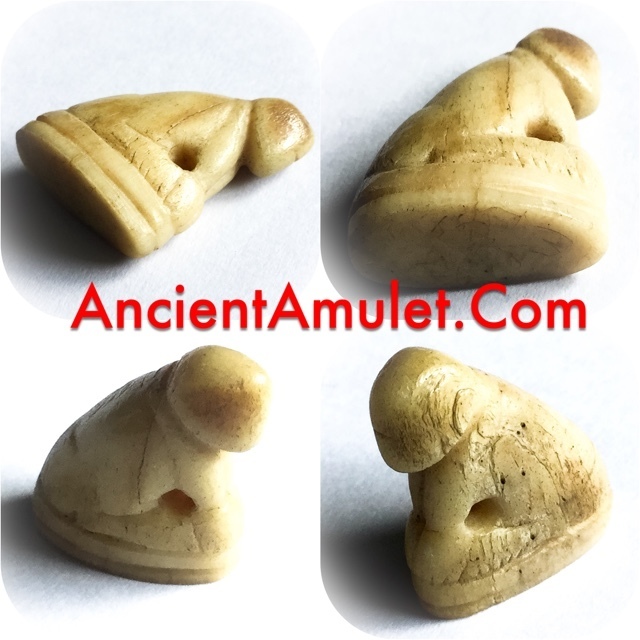