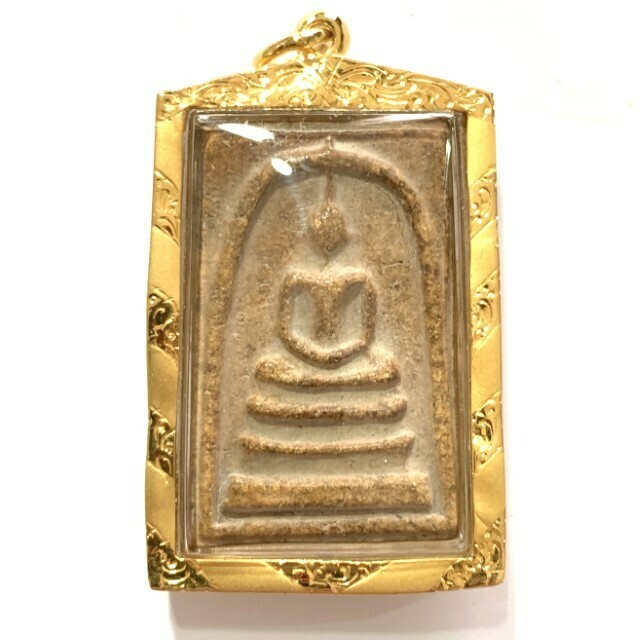 03860
$0
Out of stock
1
Product Details
Temple: Wat Rakang Kositaram
Year of Issue: Circa 2390 - 2408 BE
Maker of Amulet: Somdej Pra Puttajarn (Dto) Prohmrangsri
Weight: 100 Grams with complimentary box and certificate card with Gold Casing on amulet
Recommended Uses: Protection, Status, Prosperity, Buddhanussati, Good Karma
Number of Amulets Made: 84,0000 amulets including all models according to the 84,000 Dhamma Khandas of the Tipitaka
Size of Amulet: 3.7 x 2.5 Cm without casing
Additional Info: The King of Thai Amulets 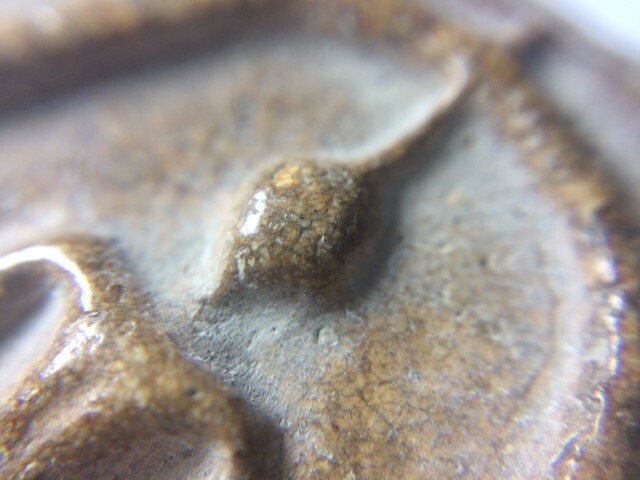 Free Gold Casing is included in for this item. The amulet won first prize in competition in the year 2538 BE in the Ngaan Nitatsagarn Anuraks Pra Krueang Meeting in Kanjanaburi, and comes with the original certificate and box. 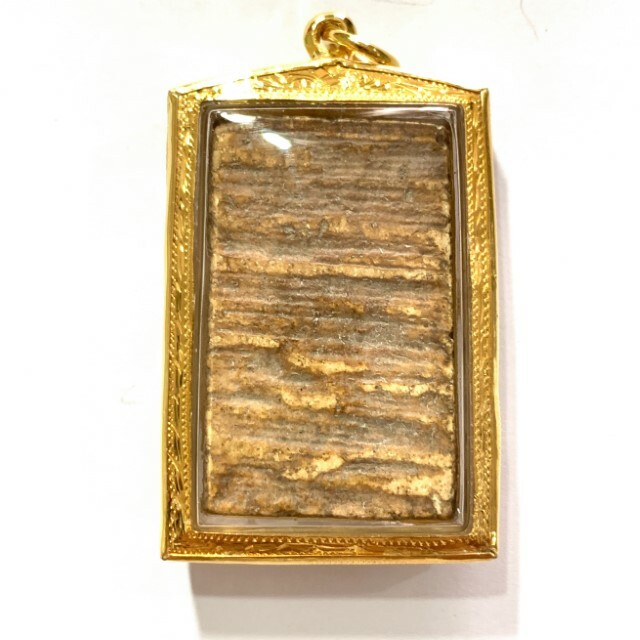 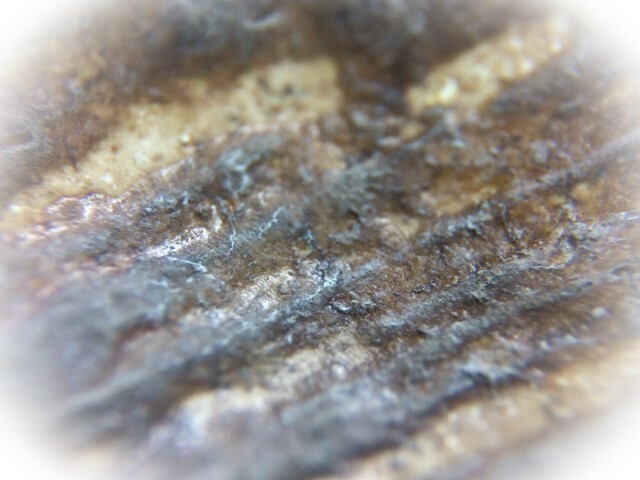 A truly ancient amulet made Circa 2390 - 2396 BE. The rear face of this exhibit is inimitable and has immensely beautiful markings of 'Lai Gradan' with deep ridges, which is one of the marks of a classic Pra Somdej Wat Rakang that was kaud to dry on a Mai Gradan to dry. 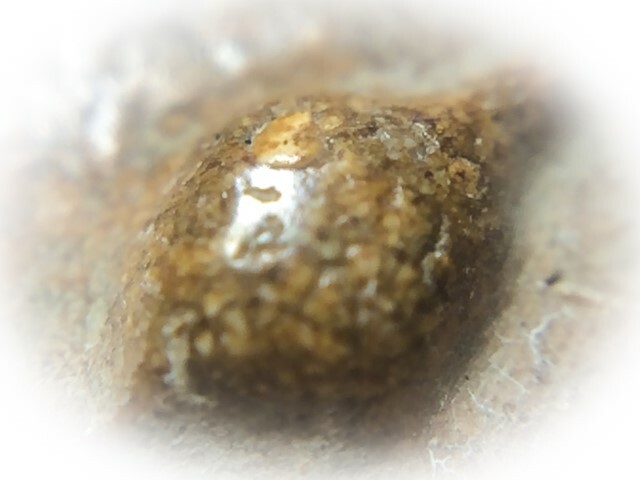 Various exhibits display different textures on the rear faces, for they were laid on various surfaces to sun dry, ranging from marble stone to mai gradan wooden boards.

An extremely rare chance to obtain not only a true Pra Somdej of Somdej Dto, but indeed a first prize winner accepted model of the Chang Sip Moo Artisan group afilliated to Somdej Dto. 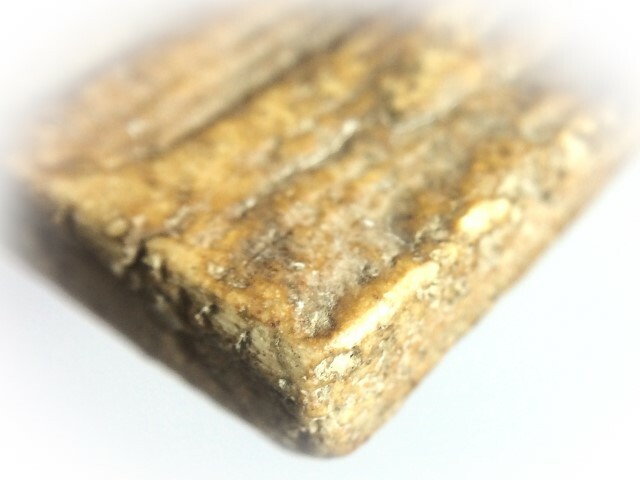 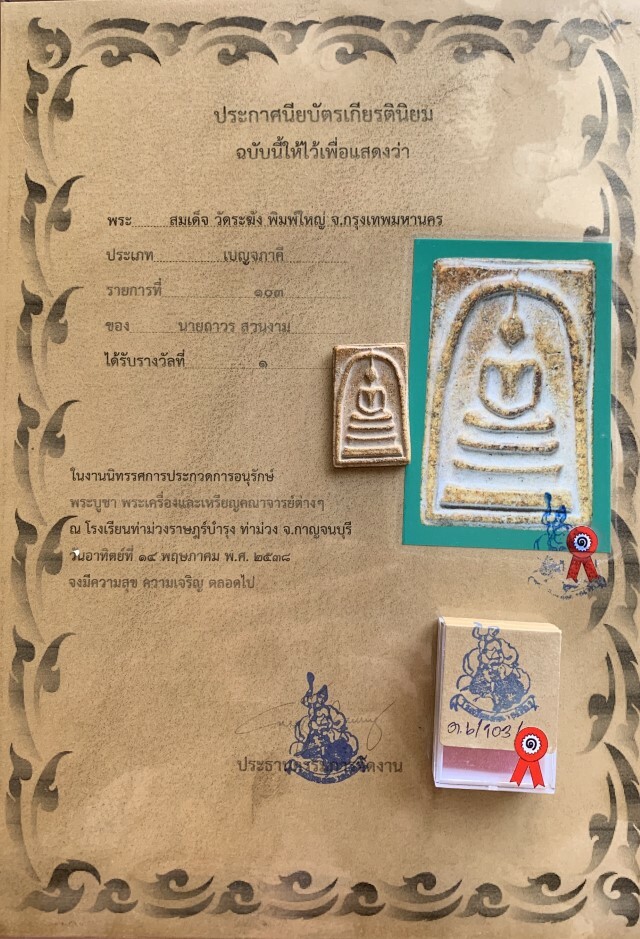 The amulet comes with certificate of first prize and confirmation of authenticity and definition of the preferred artisan as authentic issued from the Pra Tae Mueang Siam Original Amulet Association. 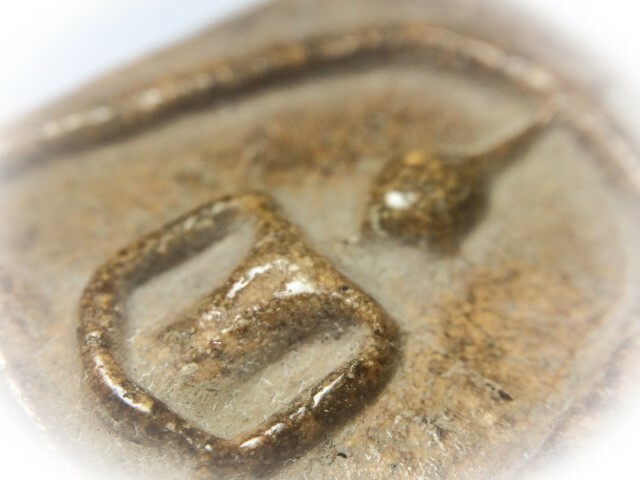 An Immortal Classic and one of the most famous Thai Buddhist Amulets of all time, as well as being amongst the top preferred amulets of the serious devotee and wealthy collector of the accepted amulets of Somdej Pra Puttajarn (Dto) Prohmrangsri, of Wat Rakang Kositaram, whose Pra Somdej are the number one amulets of all time, be they from Wat Rakang, Wat Bang Khun Prohm,or Wat Gaes Chaiyo. 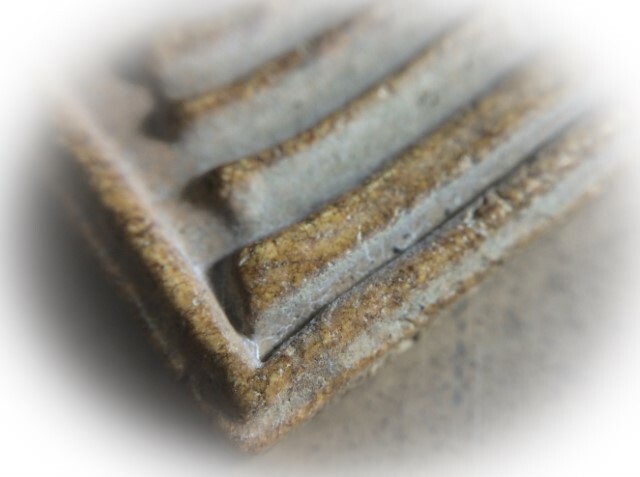 Made almost 2 centuries ago, the Pra Somdej Wat Rakang can be considered the number one amulet of all time in Thailand for its historical fame and legendary, and that of its maker. 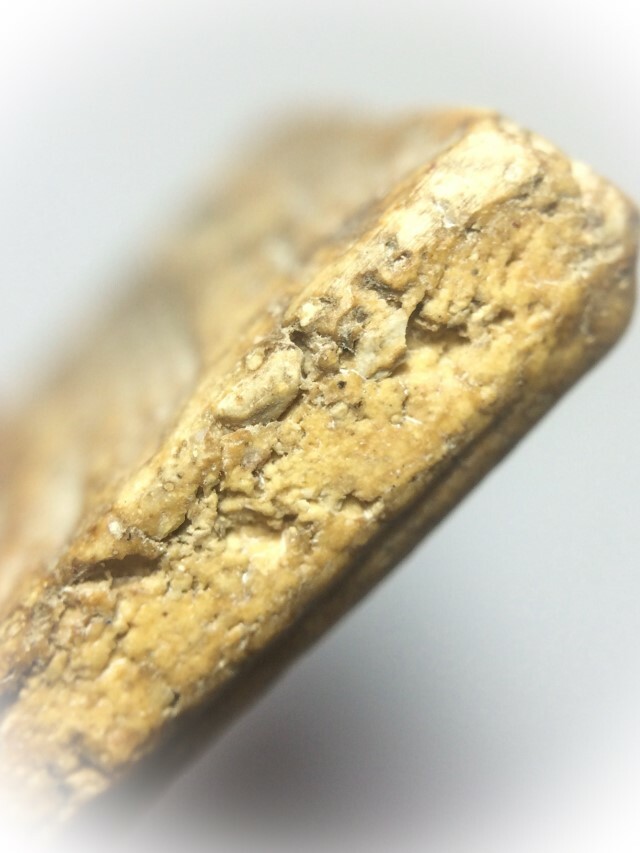 This amulet comes with its certificate of authenticity of the Chomrom Pra Tae Mueang Siam Amulet Appreciation society, and complimentary box with first prize ribbon and authenticity confirmation sticker. We offer free Gold, Casing with this amulet. whichever you prefer. Free EMS Shipping is also included in the price 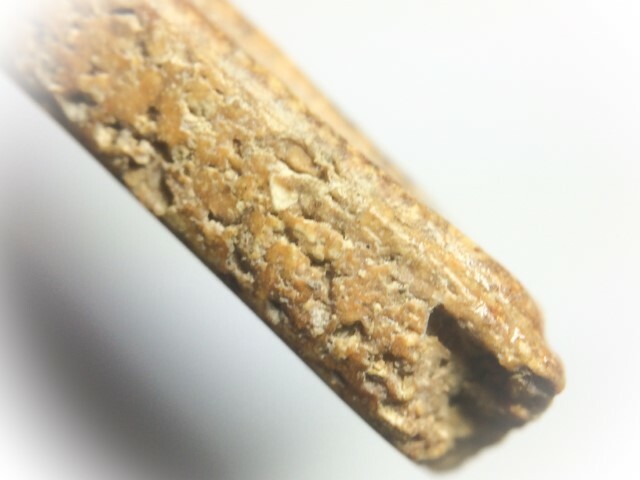 The rear face shows the presence of all the classic features and muan sarn ingredients of a true Pra Somdej Wat Rakang of Somdej Dto, with a beautiful ridged lined Mai Gradan pattern, resulting from shrinkage and drying over almost two centuries of ageing, and which has added to the character and increases the ease of authentication. 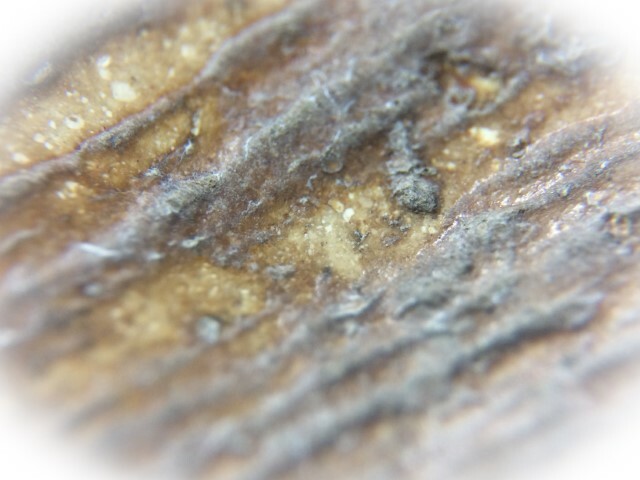 This kind of rear face pattern is highly preferred amongst aficionados and serious devotee-collectors, for its classic aged appearance. 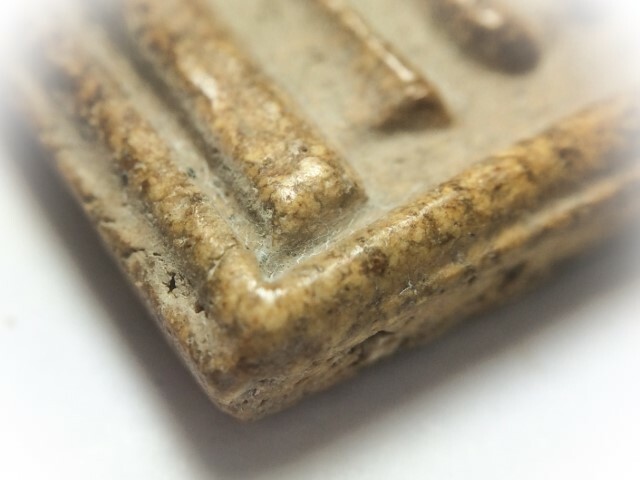 The contents of the Muan Sarn Sacred Clay reveal the necessary aspects and content expected from an authentic Pra Somdej Wat Rakang. The design of the front face is exquisite, as were all the block presses carved for Somdej Dto by the artisan Luang Wijarn, one of the royal artisans of the Chang Sip Moo group of artisans. 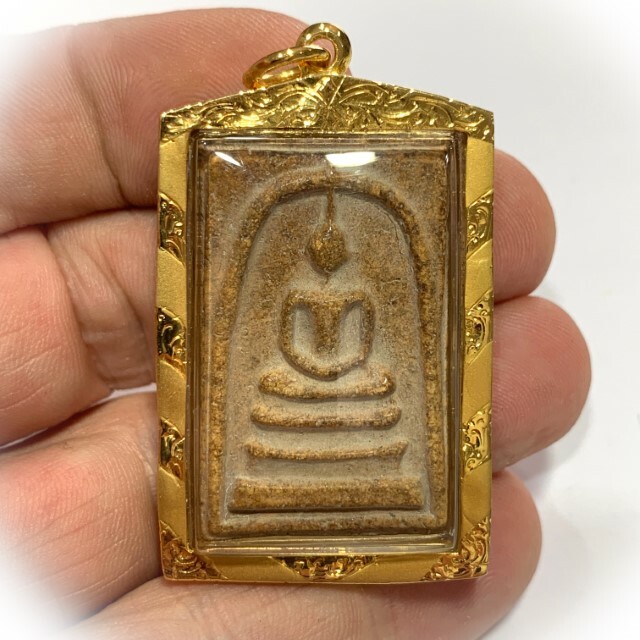 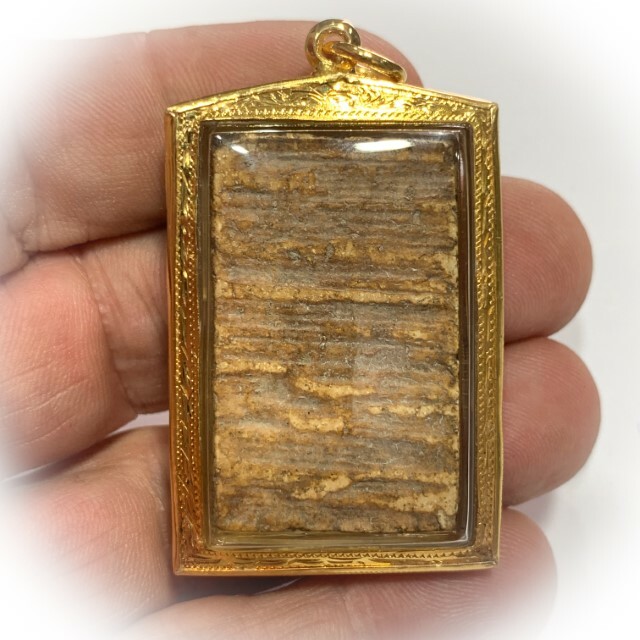 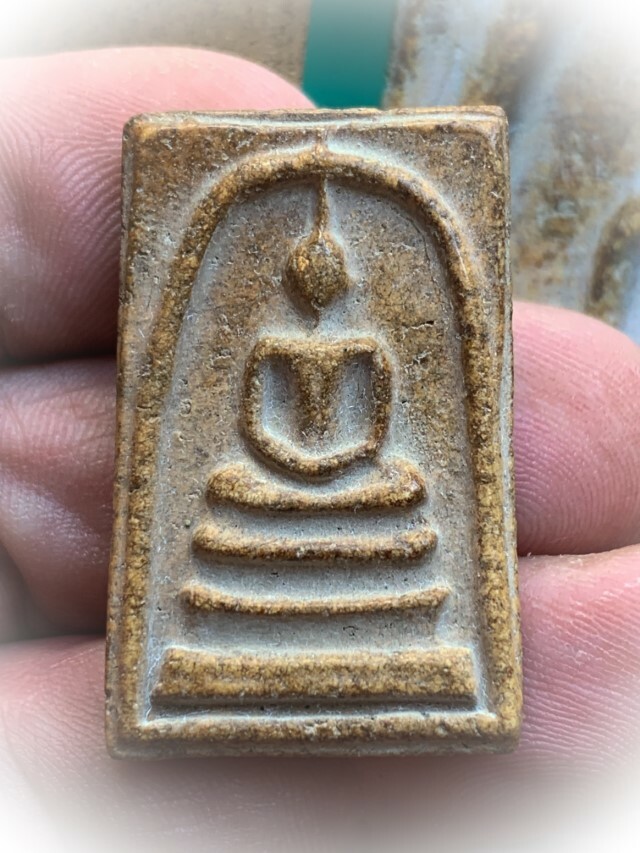 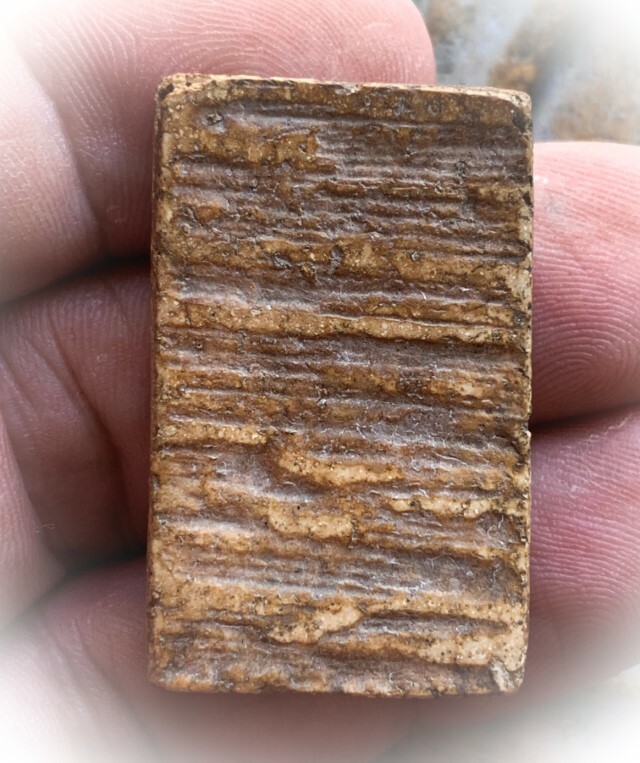 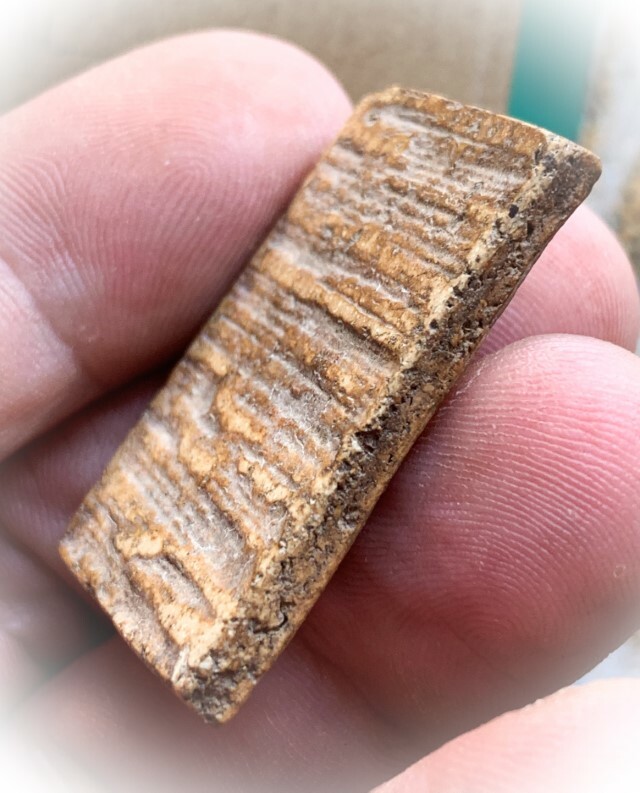 The Dtamra must be made by creating exactly 84,000 amulets, equal to the number of Suttas of the Tripitaka. There are different Pim Song (shapes and sizes) of Pra Somdej Wat Rakang, but those which are officially recognized and listed by the ‘Wongarn Pra Krueang’ as far as Somdej Wat Rakang amulets are concerned, basically consist of the following officially recognized Pim of Pra Somdej amulets; 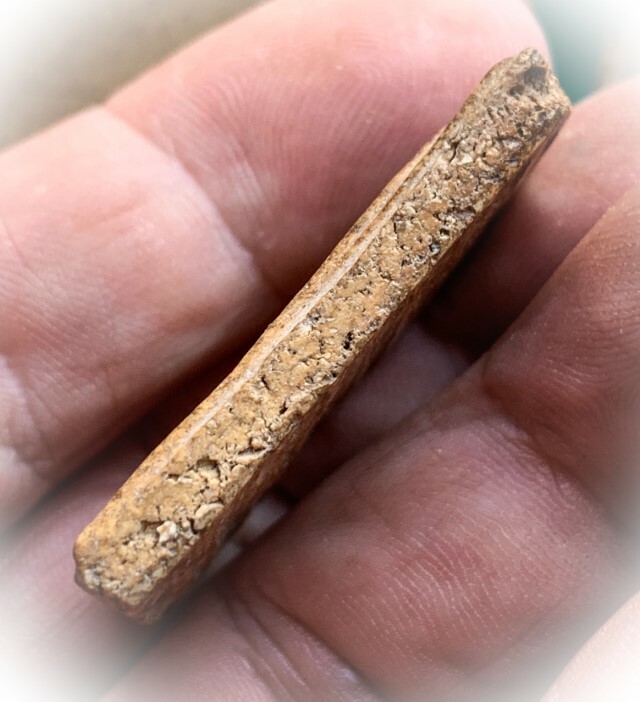 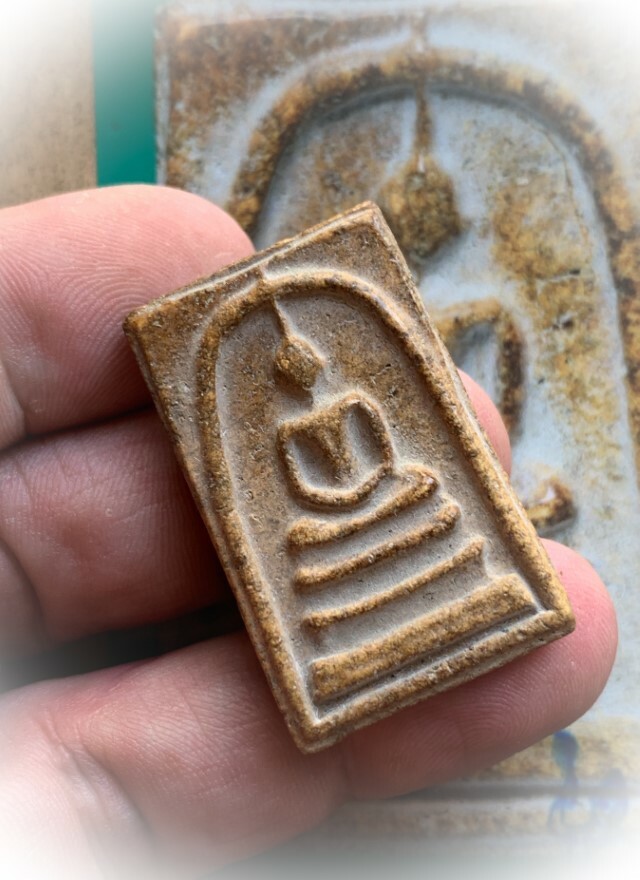 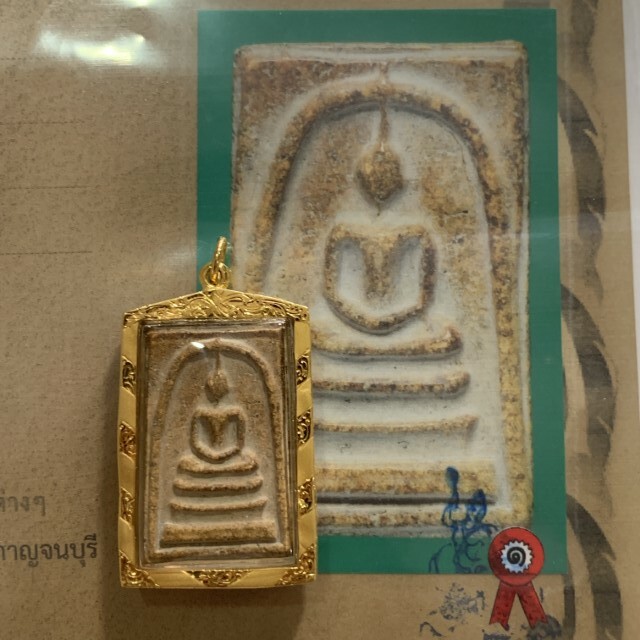 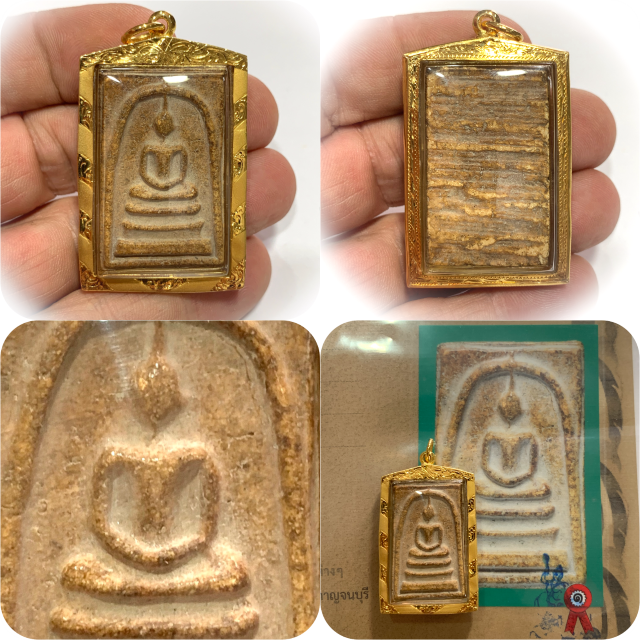