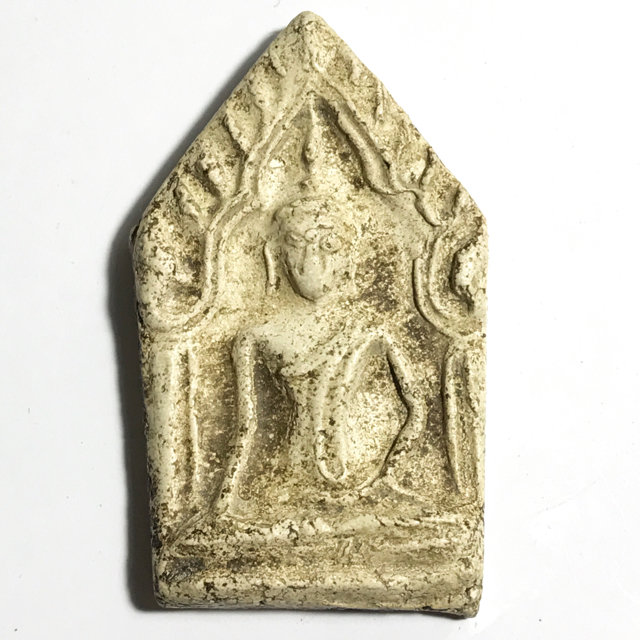 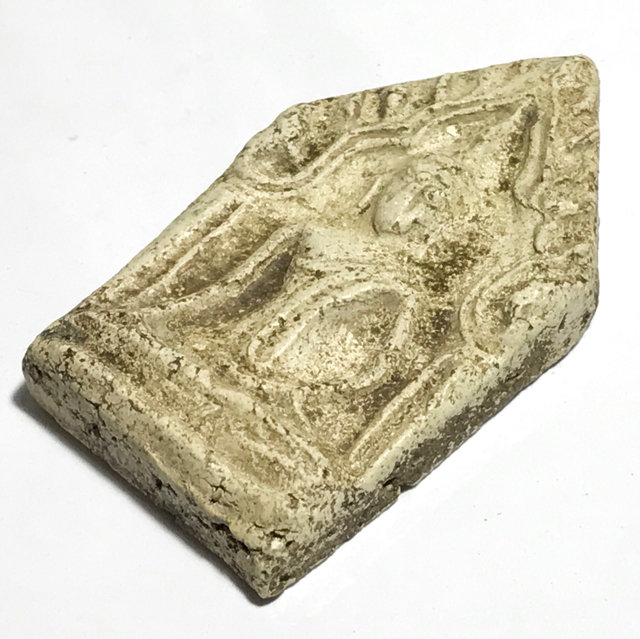 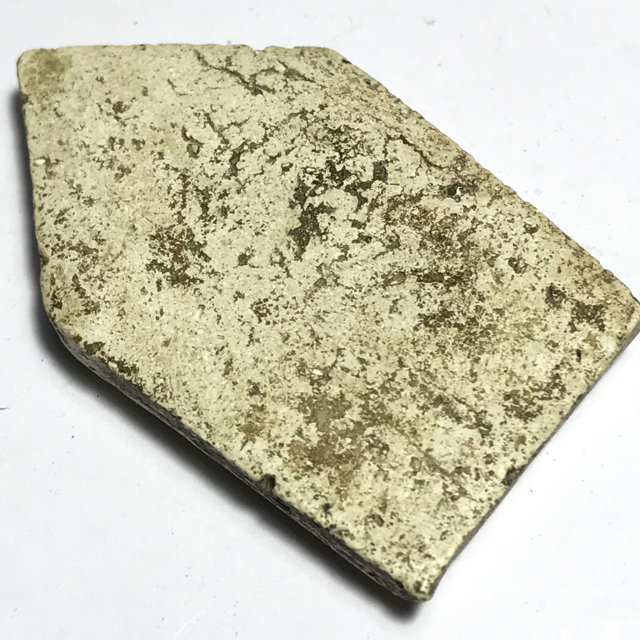 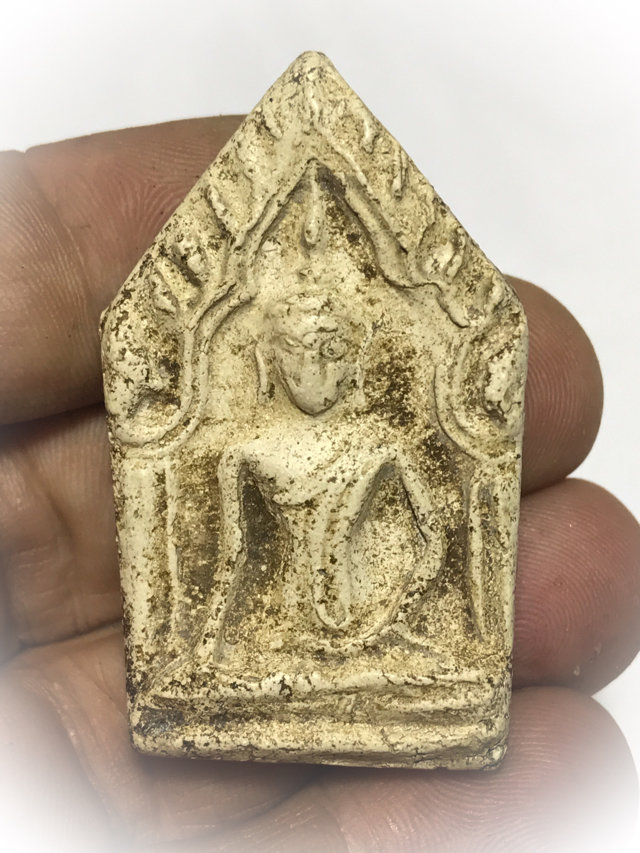 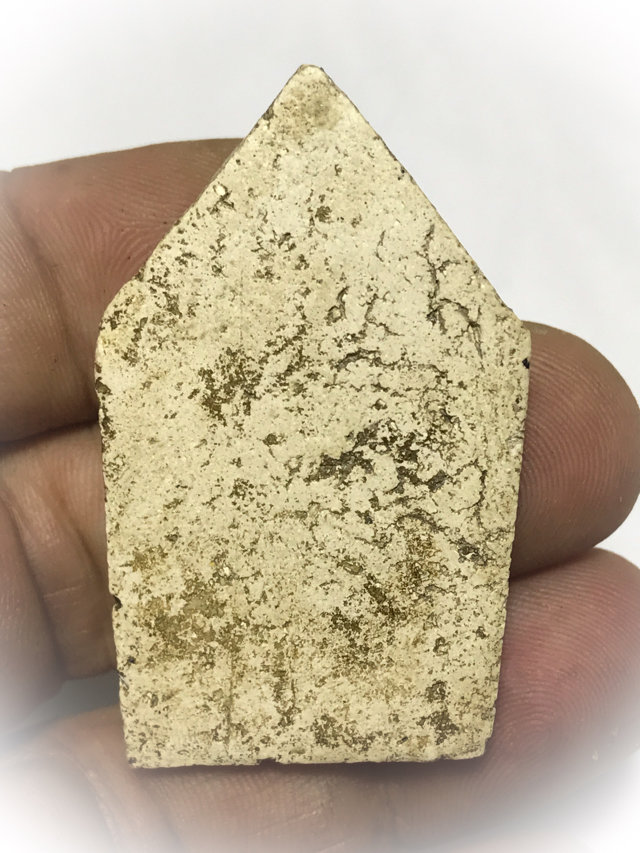 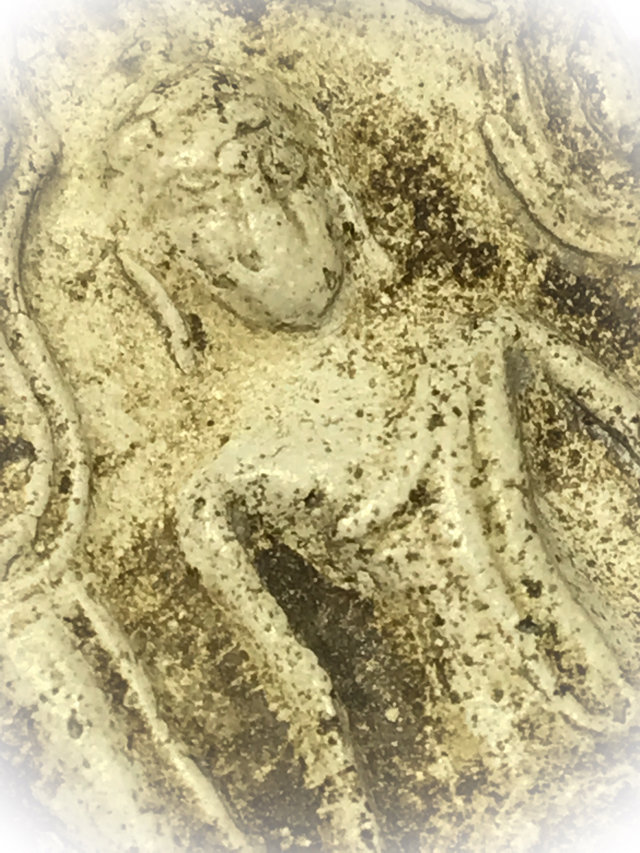 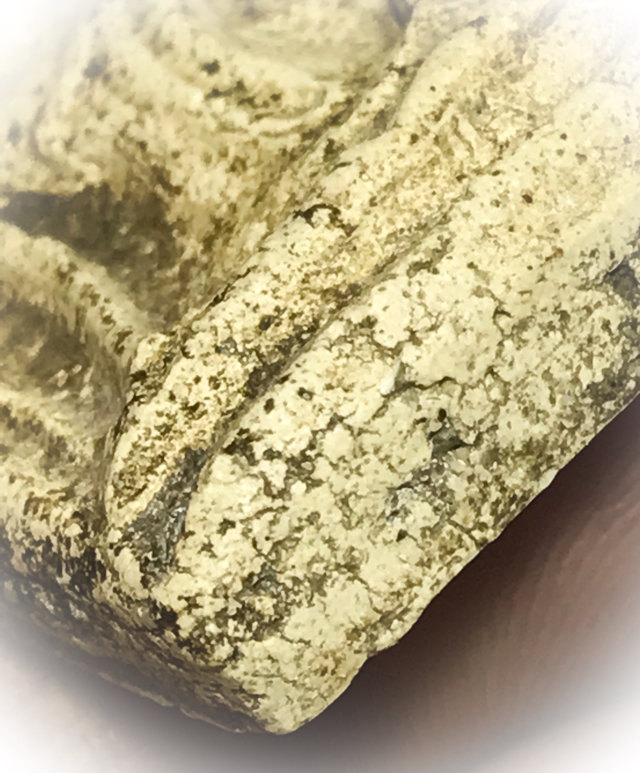 These amulets have also been found in the Kru hiding place of the Kru Pra Yern Luang Por Dto of Wat Intrawiharn (Wat Bang Khun Prohm) of Somdej Pra Puttajarn (Dto) Prohmrangsri, which strengthens the evidence that Somdej Pra Puttajarn (Dto) Prohmrangsriwas responsible for their making. Below is a video in HD with an unbiased narrative on the Kru Wat Tap Khaw amulets, given by Ajarn Spencer Littlewood 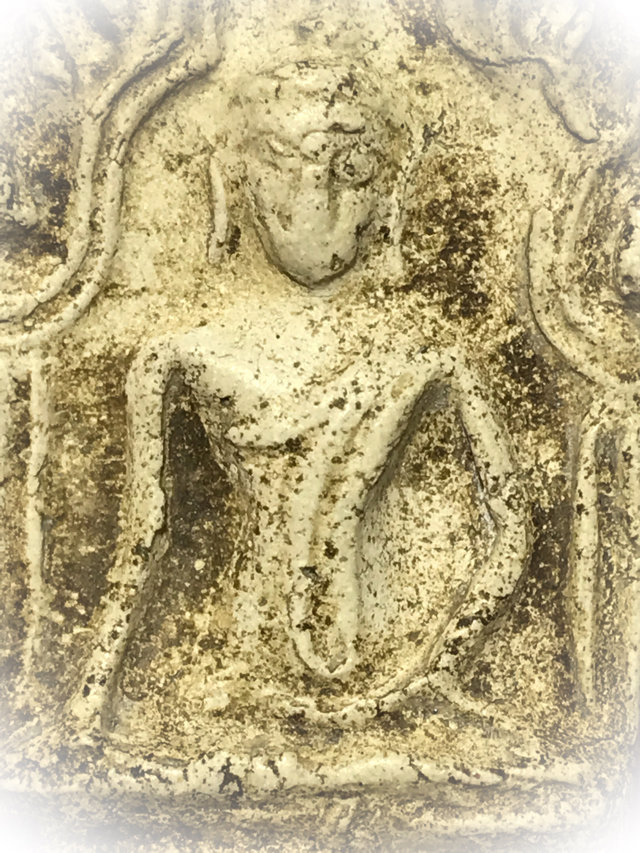 The Muan Sarn Sacred Powder clay of this third group of amulets, do not have the same agédness or appearance to its substance as the previous two batches mentioned, and have a much younger appearance in the features of the sacred clay. Some amulets even copied the Pim Song (models) found in the previous two eras of amulets found in the Kru, which causes suspicion about this third batch. 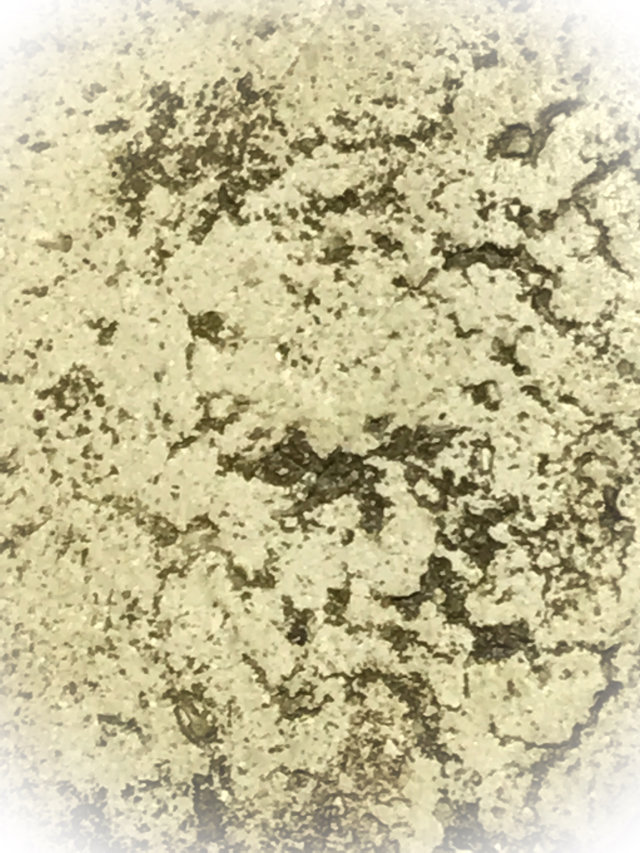 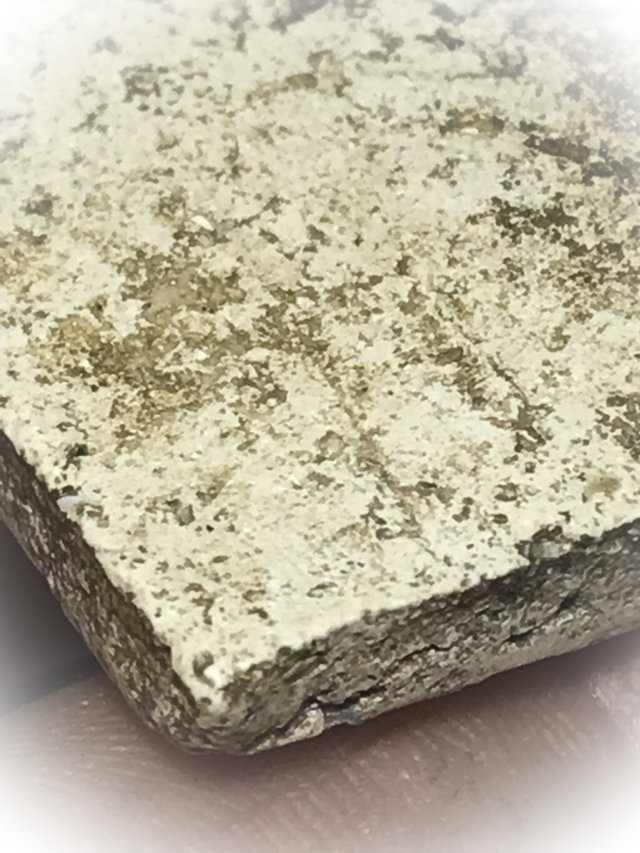 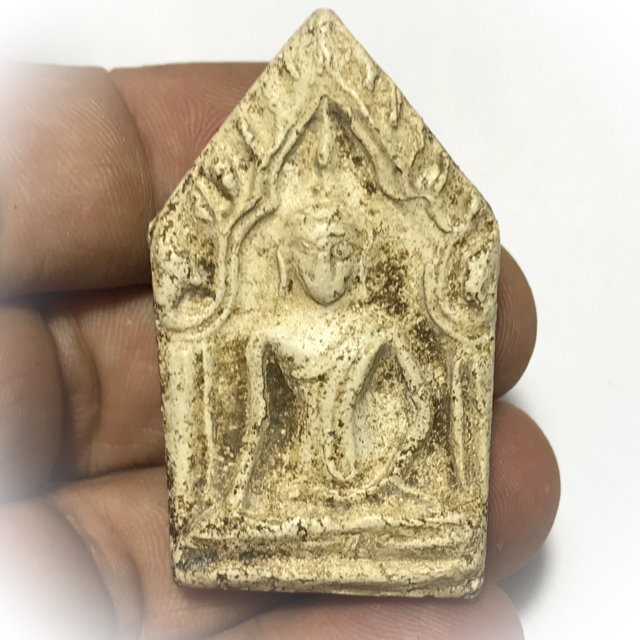 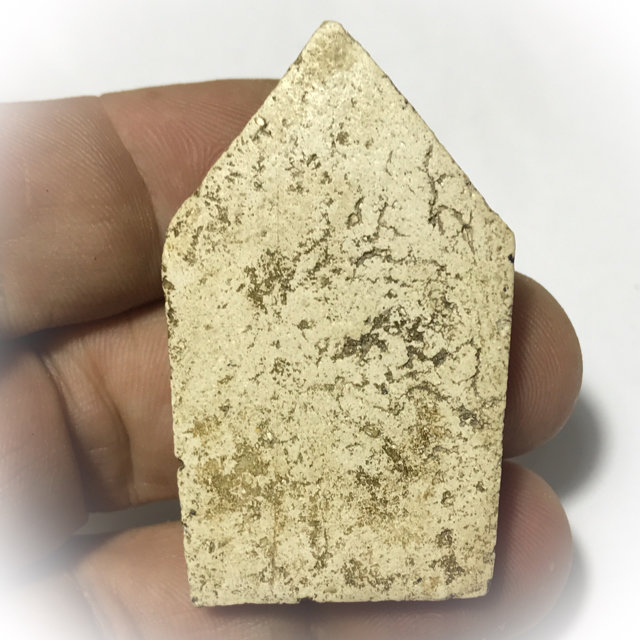 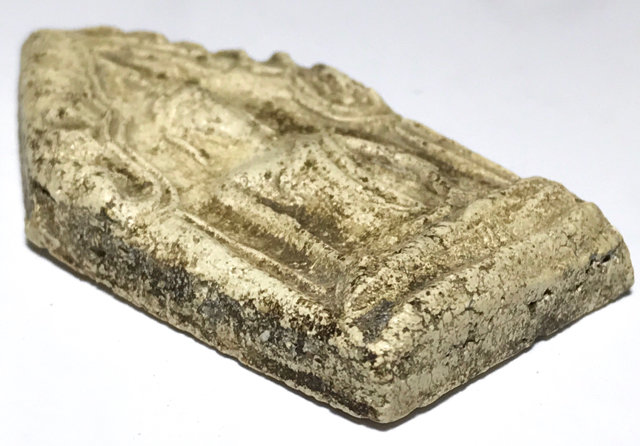 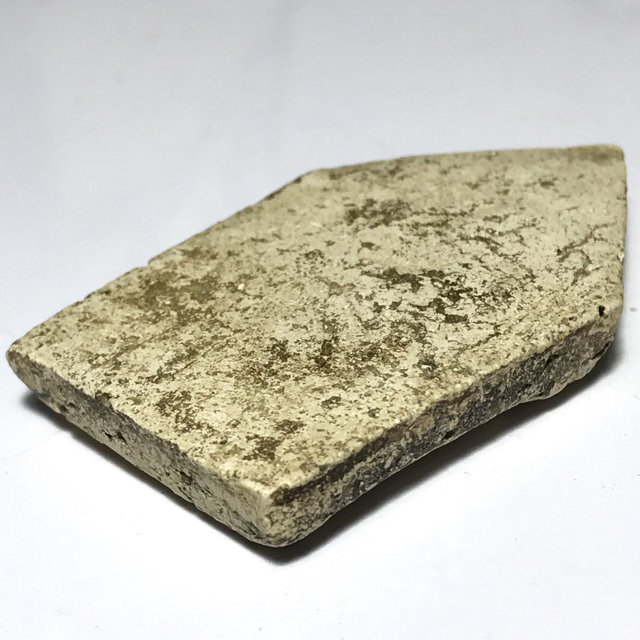 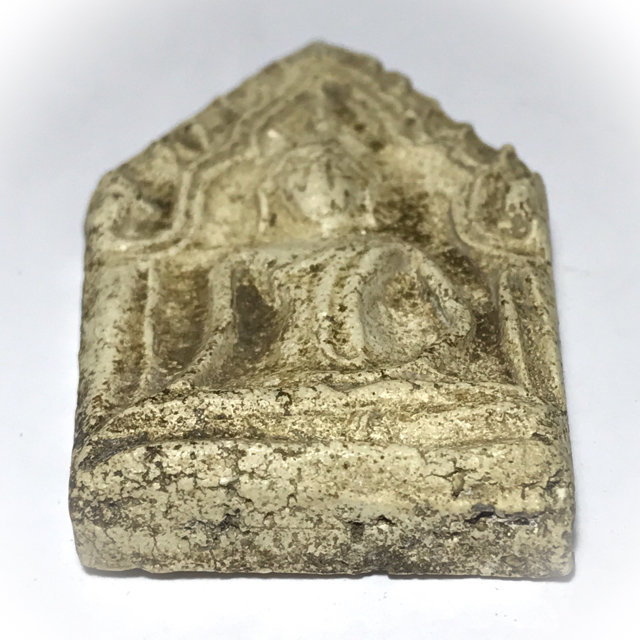 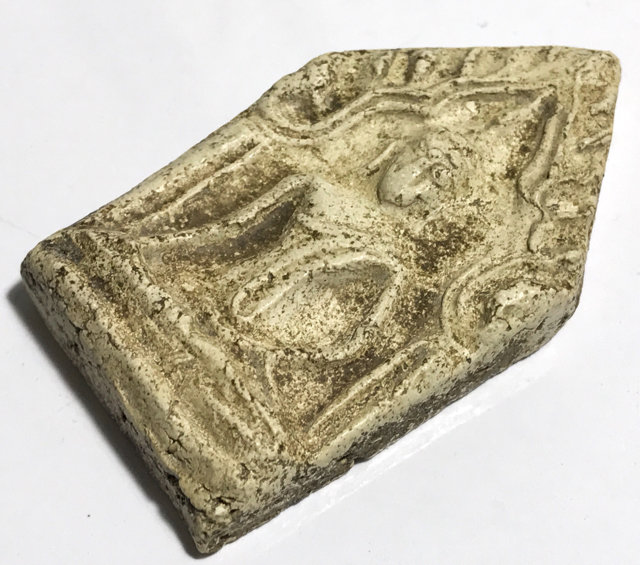 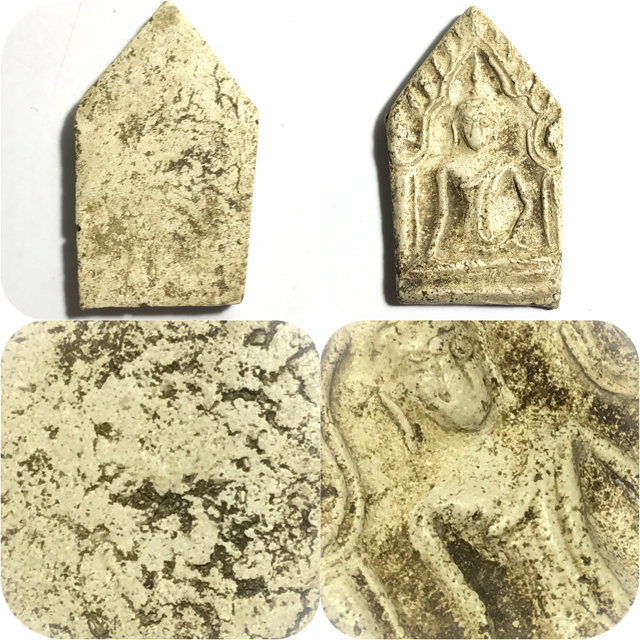