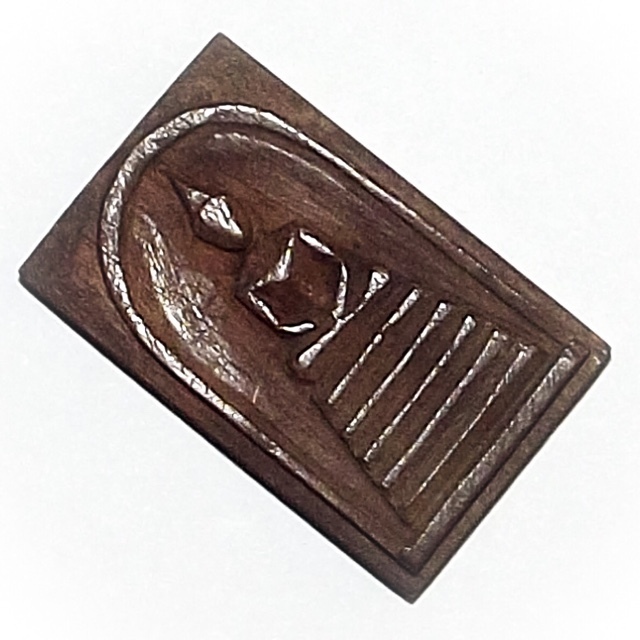 Pra Somdej Pim Pra Pratan Kha To - Nuea Sao Mai Bote Luang Phu Rian (2419 - 2513 BE) - Carved from the wooden pillars of the Uposadha Shrine Room of Wat Nong Bua, in Kanjanaburi. The amulets were created from this Sacred Wood because the restoration and rebuilding of the Uposadha Shrine Room at Wat Nong Bua, required the pillars to be replaced. And so, the old wooden pillars were thus removed, and the Sacred Wood was used to carve Pra Somdej and various other amulets, to give to the Devotees.

The truth is, that this wood has received the vibrations of the Buddhist Monks chanting every prayer session mornings and evenings throughout the time the old Uposadha was in existence, and is considered an immensely Sacred substance in its own right, even without being carved into amulets. This is the small model measuring 3 x 2 Cm, and is slim, most recommendable for ladies, children, or for men who prefer a smaller size amulet. 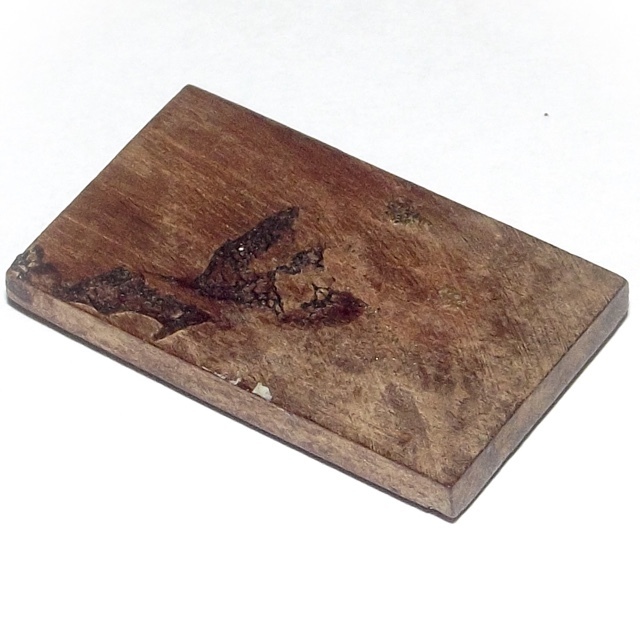 Many devotees even took remaining pieces of wood which were standing around in the temple, and put them in their homes, or gave them to local artisans for carving, and give to their Personal Gurus for further blessings. 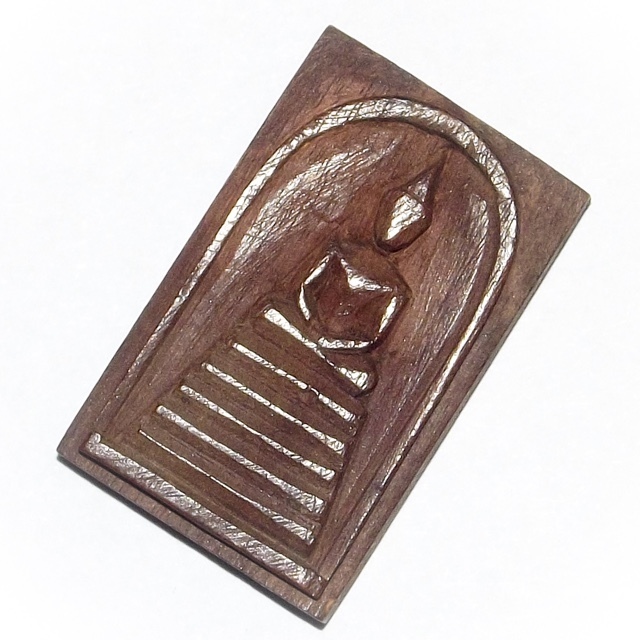 It is said that Luang Phu Rian performed the carving of his rare and famous Pra Somdej Mai Sao Bote wooden Shrine Room Pillar amulets himself, in the year 2494 BE. Luang Phu saw that the Uposadha Shrine Room was becoming delapidated, and in need of constructing a new Uposadha. 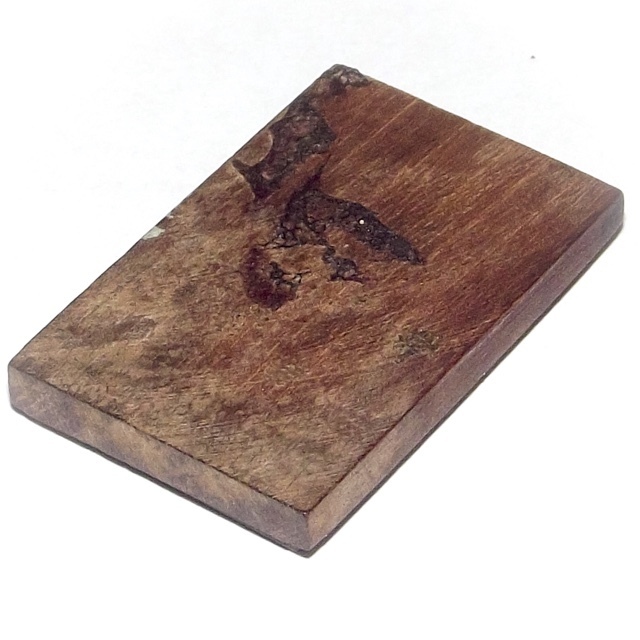 The amulet is famed from tales of those devotees who posessed one, for its power to increase success in Business sales, selling Insurance and sales person professions, and Services. The amulet has also been said to posses the power of Metta Mahaniyom, Maha Sanaeh seductive influence, Kong Grapan Chadtri and Klaew Klaad. 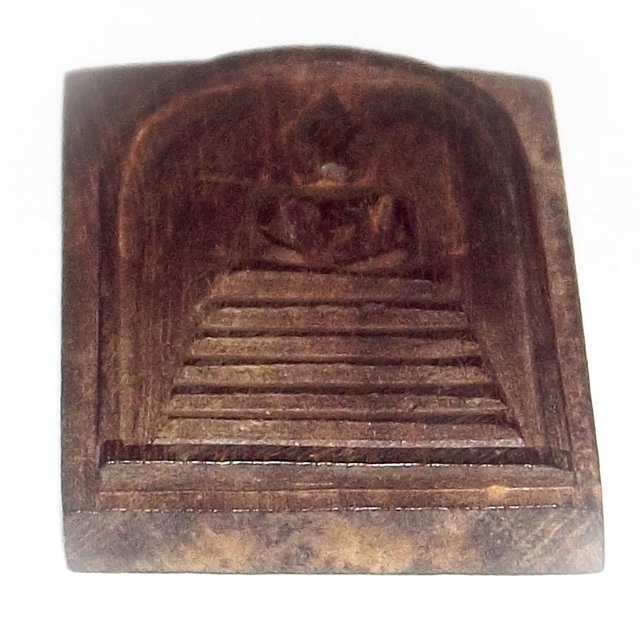 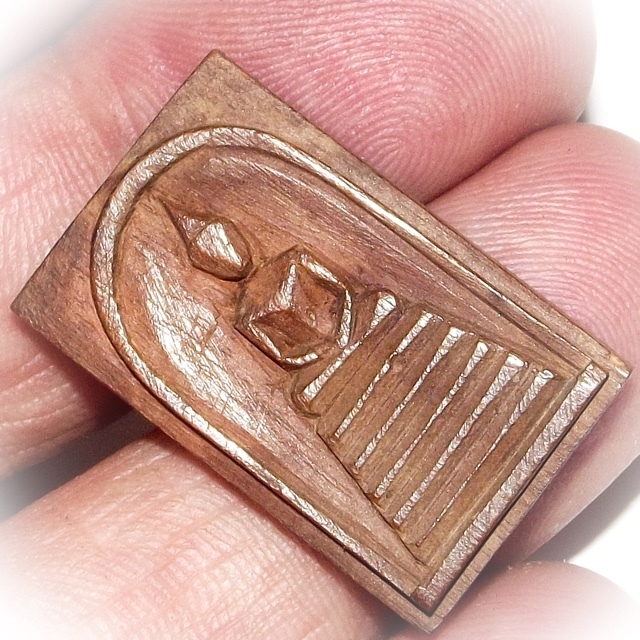 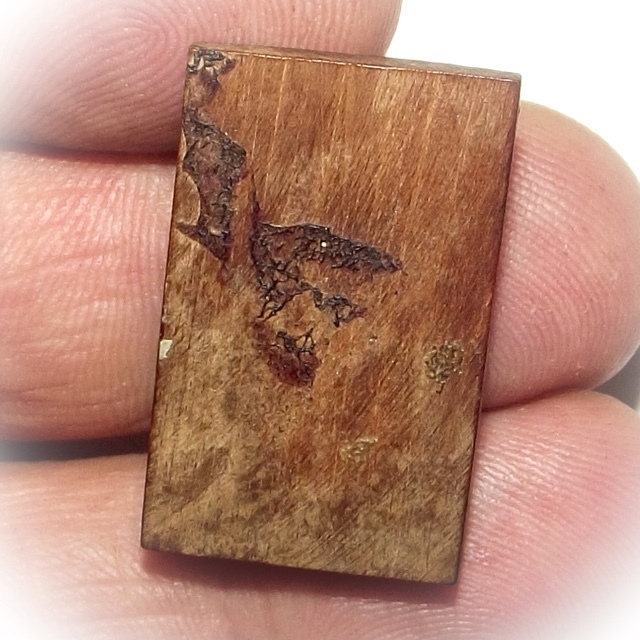 Above Picture; Some of the many amulets of the pantheon of Luang Phu Rian (Wat Nong Bua), all of which are Rarities in this day and age, and are highly sought after amulets within the cult collector scene of the amulet appreciation society. The pantheon of amulets of Luang Phu Rian arejust as famous and sought after as those of his predecessor and Kroo Ba Ajarn, the olden days Master Luang Phu Tao Yim (Wat Nong Bua) 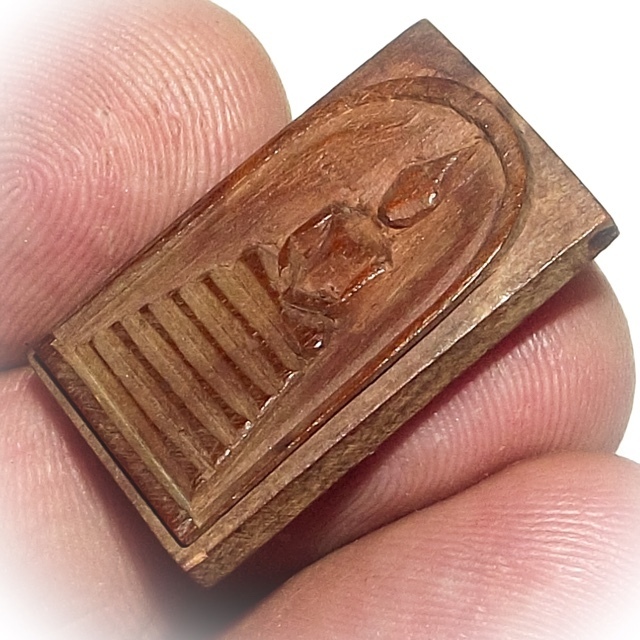 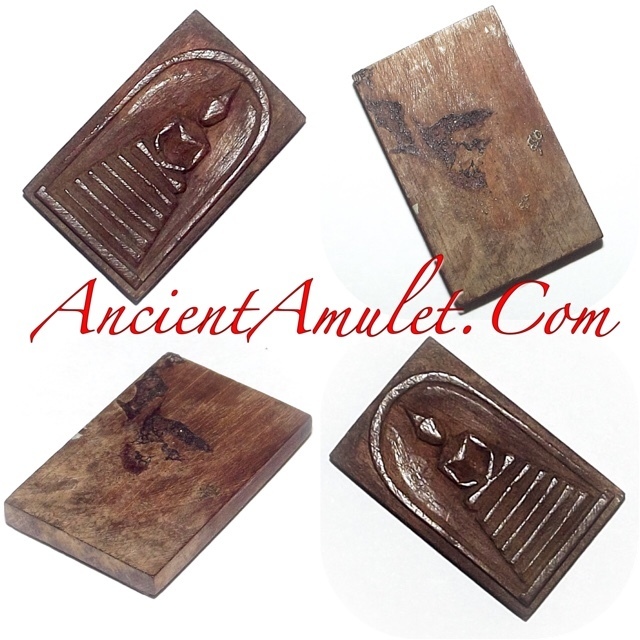