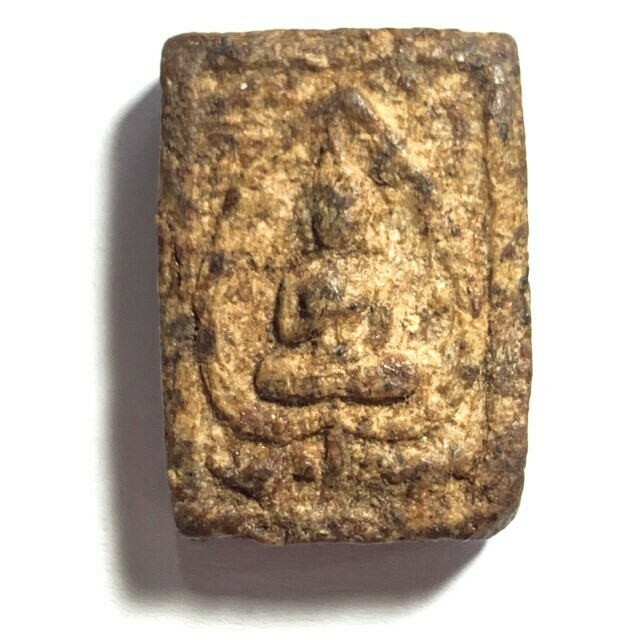 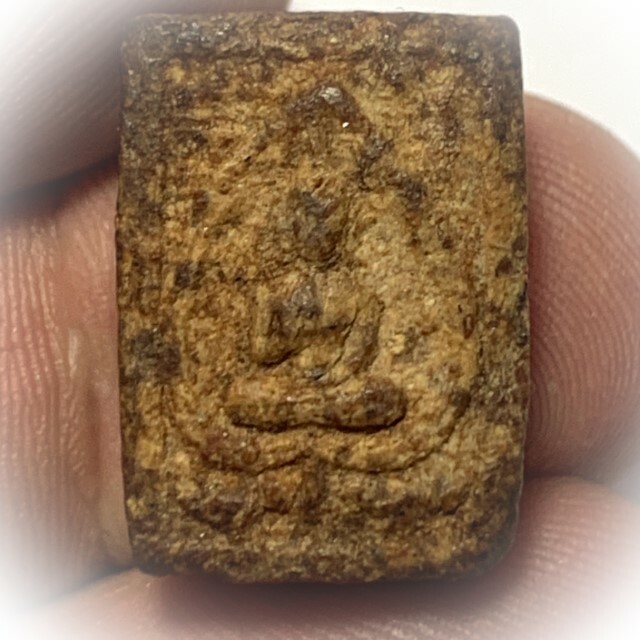 Ajarn Chah was a great Kroo Ba Ajarn Master Guru Monk who is known to have hardly ever made amulets at all, for his practice was that of a Tudong Forest Monk. The amulet is very rare due to the fact that most of them have already long since found their respective owners, all of whome are of course devout followers of Ajarn Chah. Considering how few amulets Ajarn Chah made, and how many devotees he has around the world, it is not surprising how rare his amulets are. 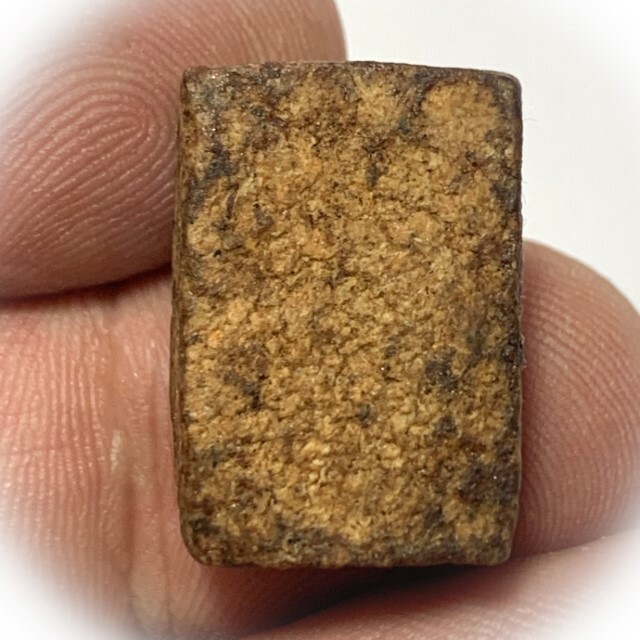 The rear face of the amulet reveals the coarse rich admixture of betel areca powders and herbal pollens, and the ageing characteristics of an early era amulet of this Master.

Many people believe that Ajarn Chah never made any amulets at all, but this is not entirely true. Ajarn Chah's forest dhamma path of practice, and his own philosophy, made him refuse to take interest in making amulets, except for the period between the years 2510 BE and 2521 BE, which was the only period he distributed amulets which he had empowered in meditation to his devotees. 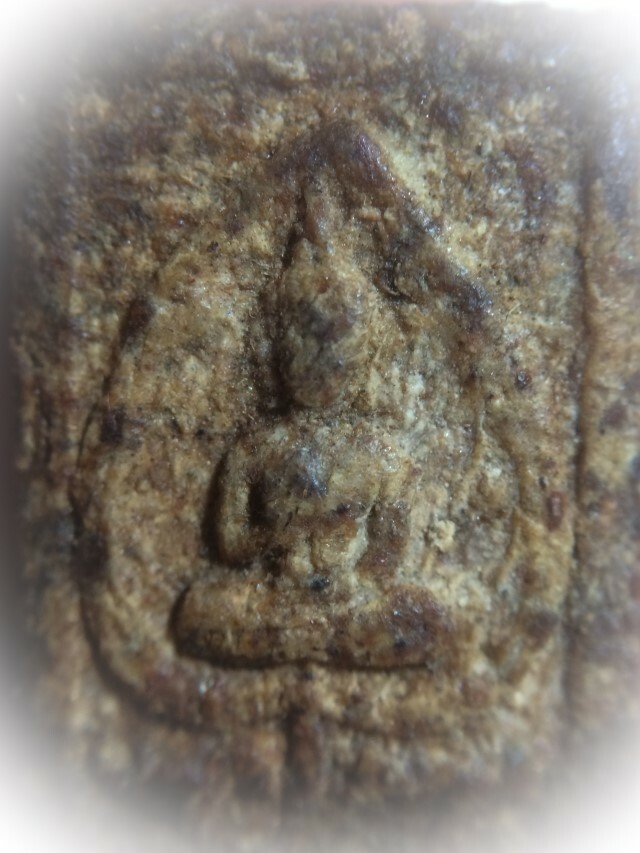 This was the only time he ever made amulets, after and before which, he abstained. For this reason, his amulets are very rare having only been made during a single decade of his life. 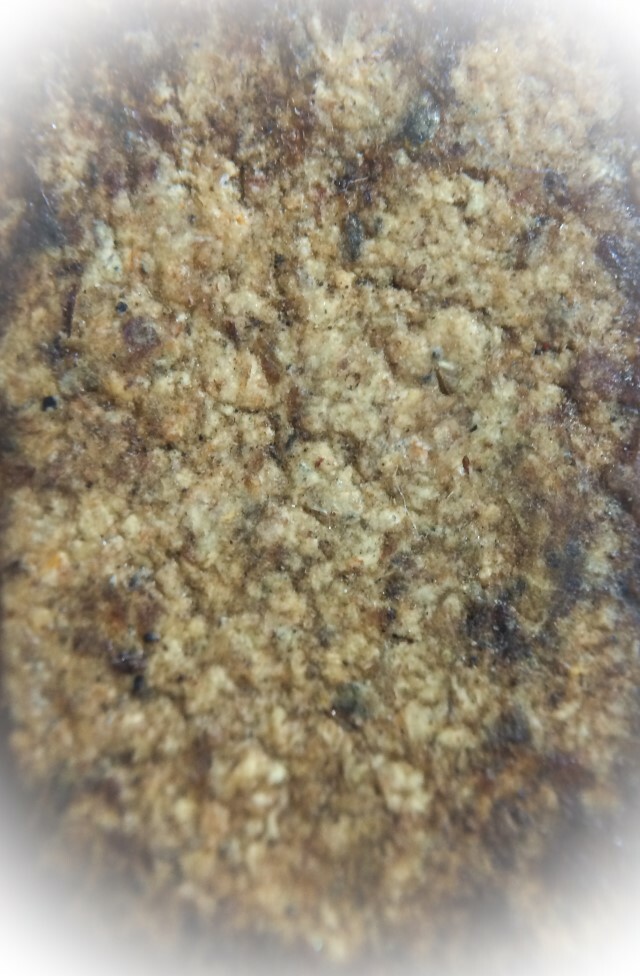 Ajarn Chah Supatto, was an influential teacher of the Buddha-Dhamma to both Thai Buddhist People and Westerners, and a founder of two major monasteries in the Thai Forest Tradition. 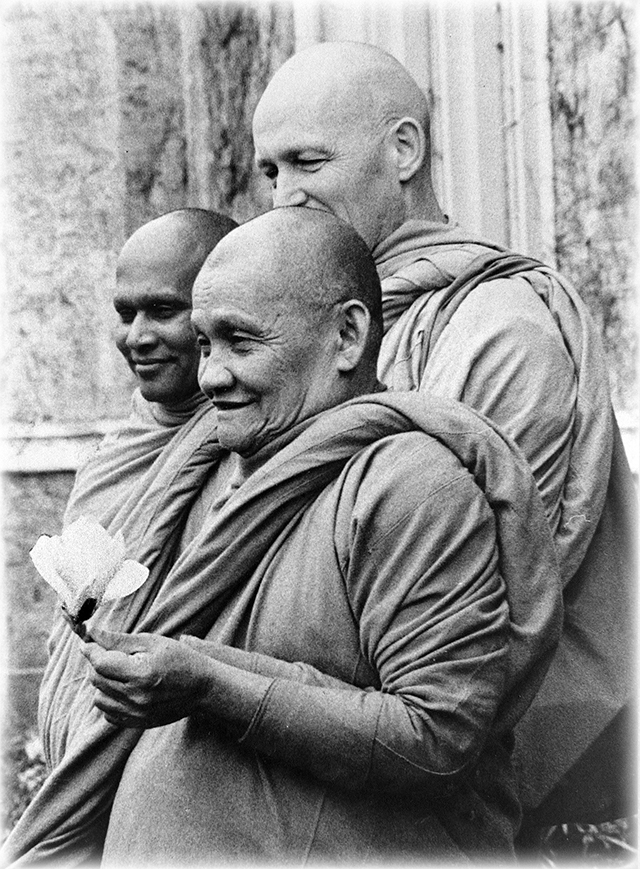 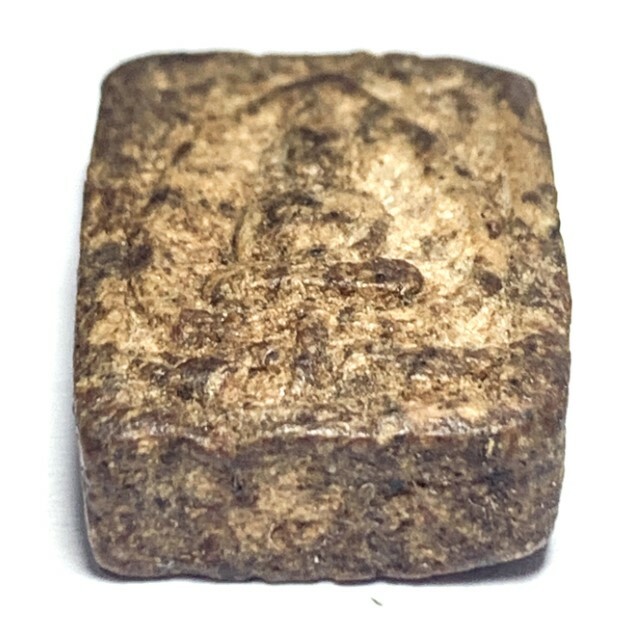 More than one million people, including the Thai royal family, attended Ajarn Chah's funeral in January 1993, held a year after his death due to the "hundreds of thousands of people expected to attend". He left behind a legacy of dhamma talks, students, and monasteries. 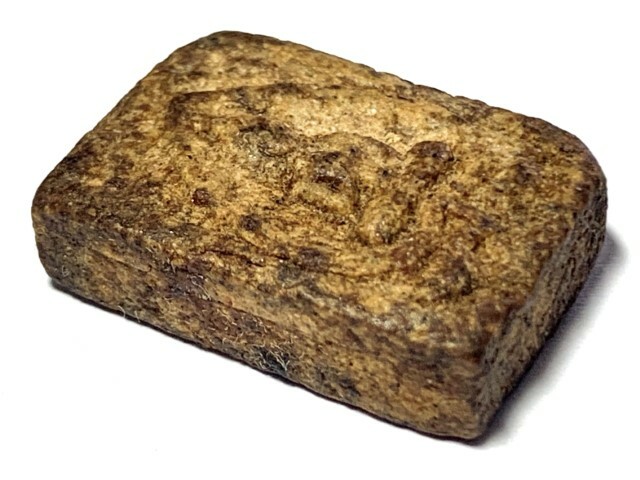 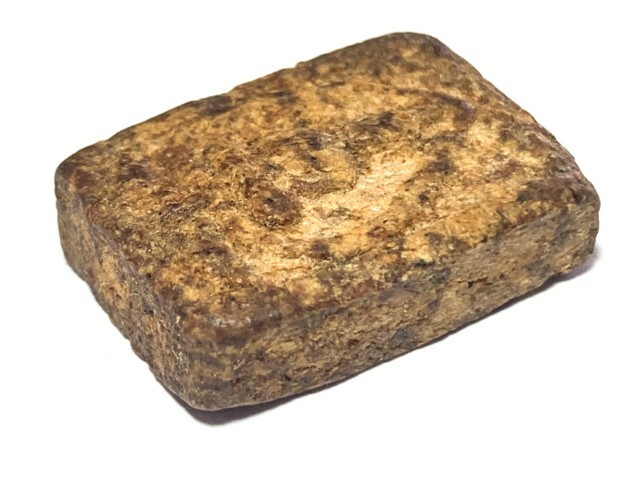 According to the book Food for the Heart: The Collected Writings of Ajarn Chah, he chose to leave the settled monastic life in 1946 and became a wandering ascetic after the death of his father. He walked across Thailand, taking teachings at various monasteries. Among his teachers at this time was Ajarn Mun, a renowned meditation master in the Forest Tradition. Ajarn Chah lived in caves and forests while learning from the meditation monks of the Forest Tradition. 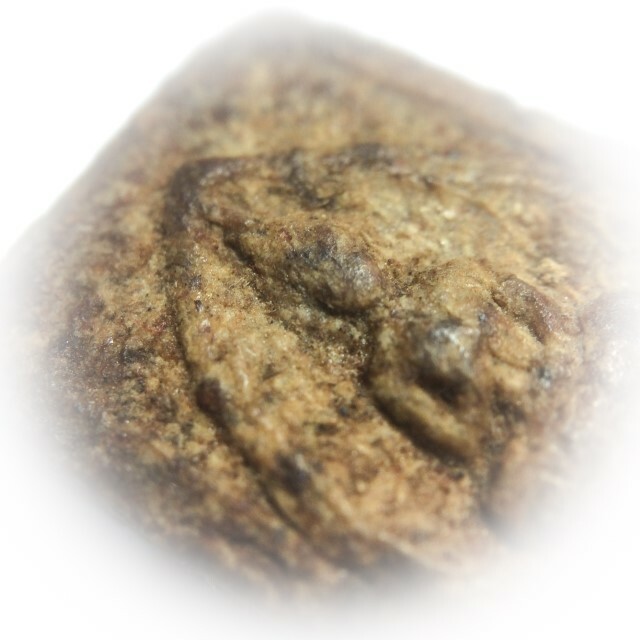 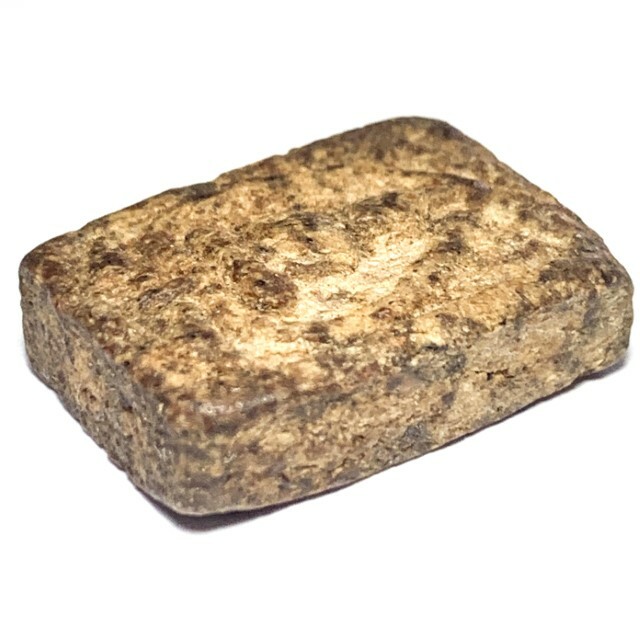 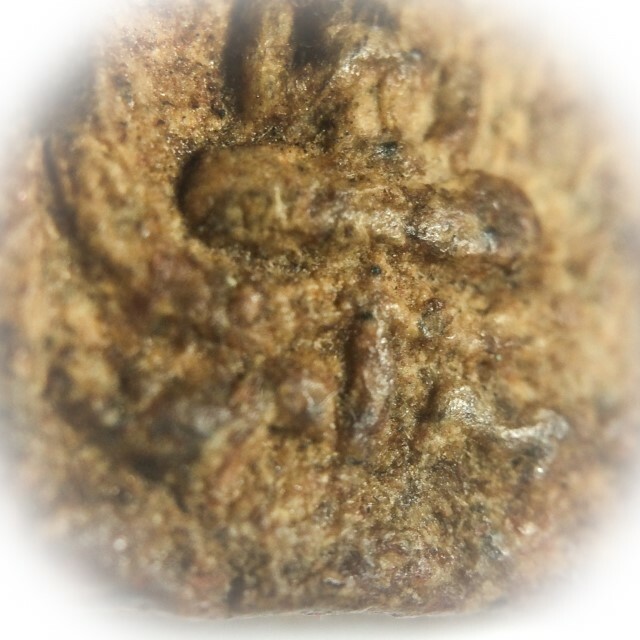 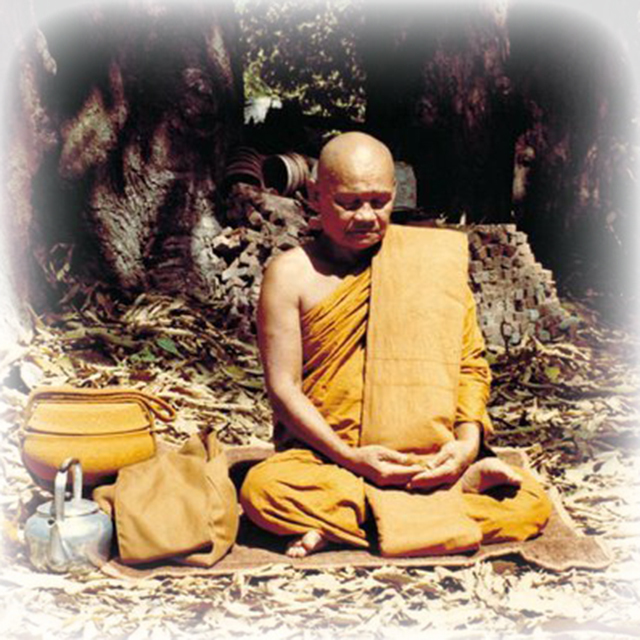 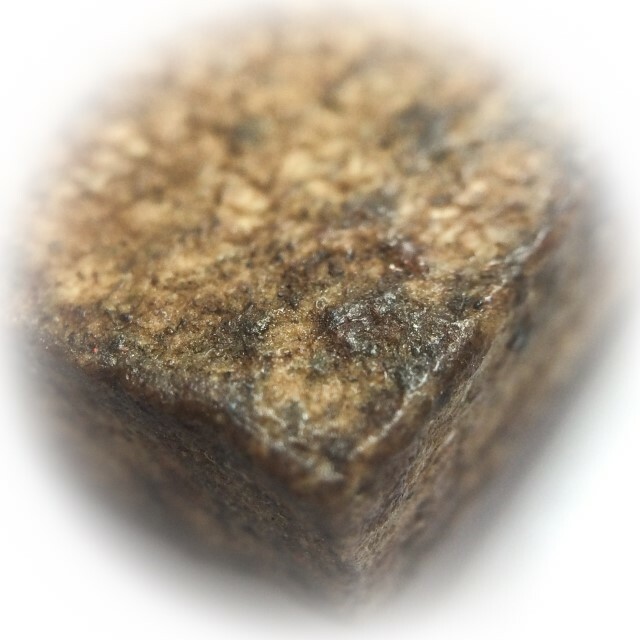 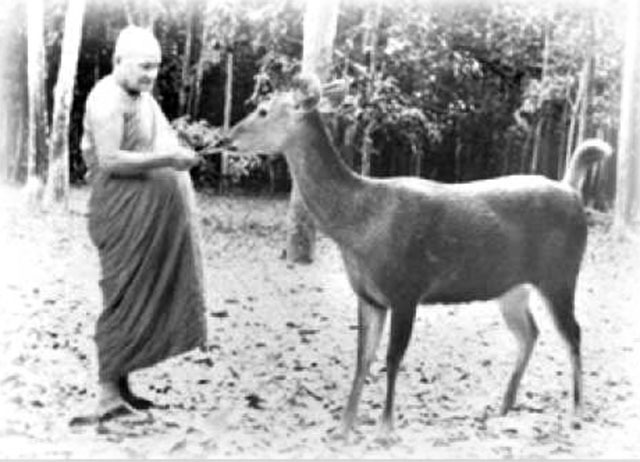 In 1975, Wat Pah Nanachat (International Forest Monastery) was founded with Ajarn Sumedho as the abbot. Wat Pah Nanachat was the first monastery in Thailand specifically geared towards training English-speaking Westerners in the monastic Vinaya, as well as the first run by a Westerner. In 1977, Ajarn Chah and Ajarn Sumedho were invited to visit the United Kingdom by the English Sangha Trust who wanted to form a residential sangha. 1979 saw the founding of Cittaviveka (commonly known as Chithurst Buddhist Monastery due to its location in the small hamlet of Chithurst) with Ajarn Sumedho as its head. 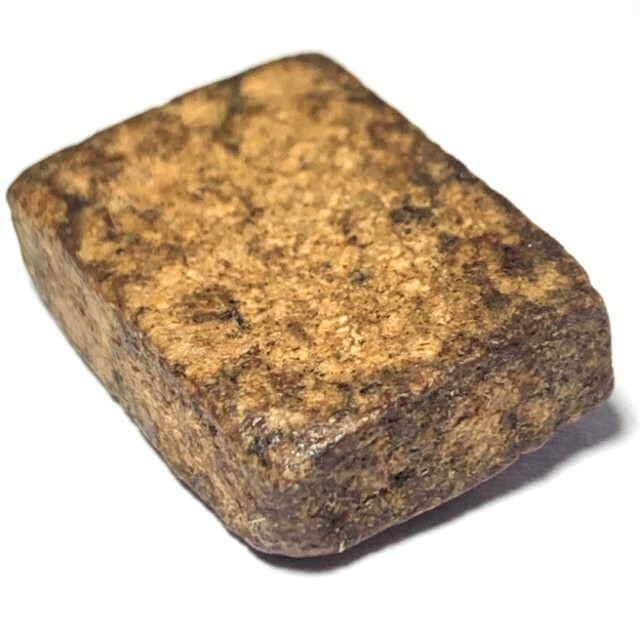 Several of Ajarn Chah's Western students have since established monasteries throughout the world. By the early 1980s, Ajarn Chah's health was in decline due to diabetes. He was taken to Bangkok for surgery to relieve paralysis caused by the diabetes, but it was to little effect. Ajarn Chah used his ill health as a teaching point, emphasizing that it was "a living example of the impermanence of all things...(and) reminded people to endeavor to find a true refuge within themselves, since he would not be able to teach for very much longer". Ajarn Chah would remain bedridden and ultimately unable to speak for ten years, until his death on January 16, 1992 at the age of 73 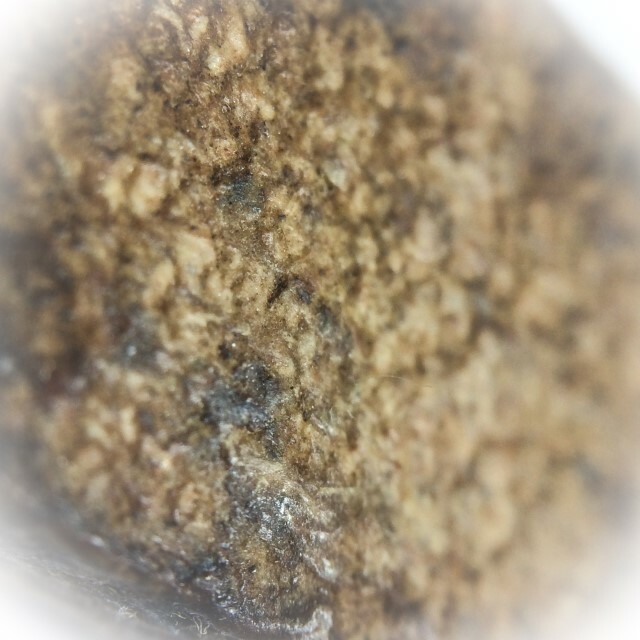 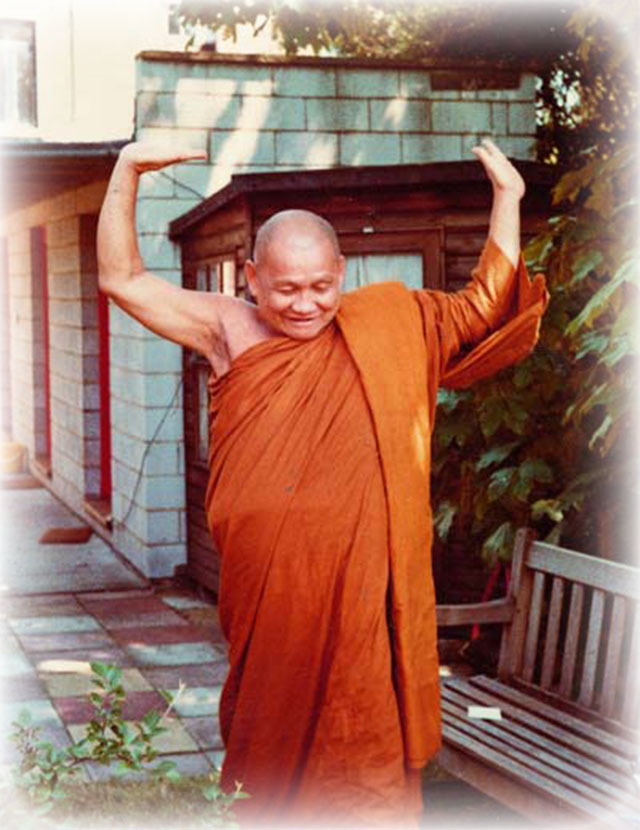 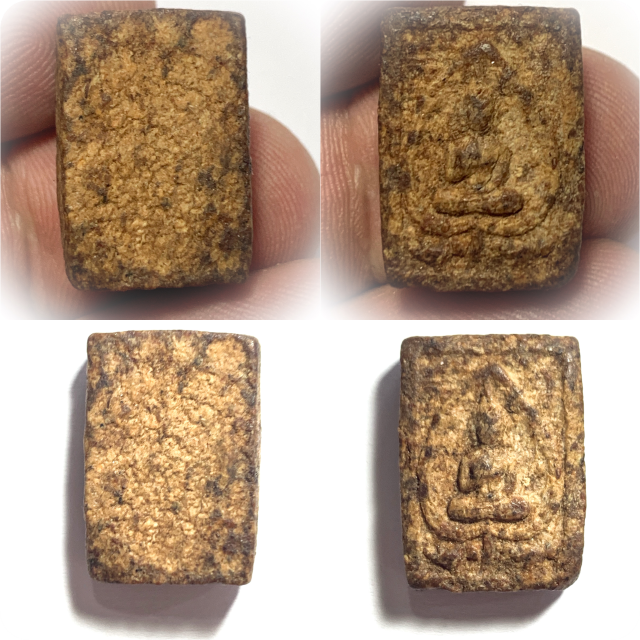