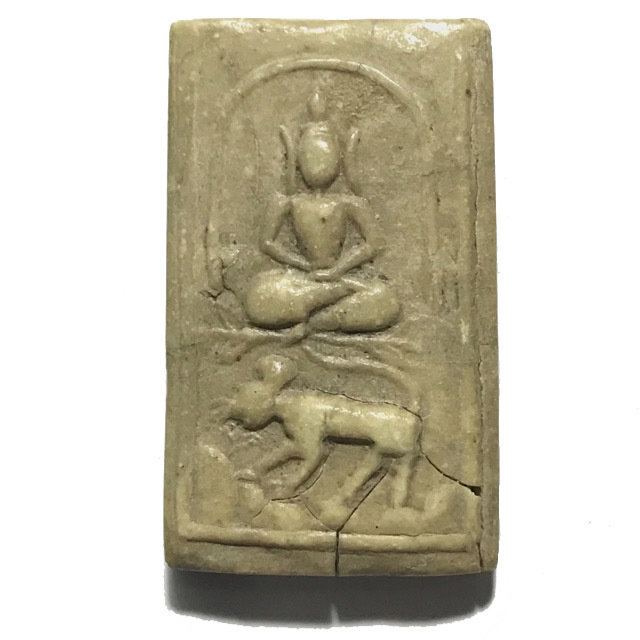 The Buddha riding animals series are considered to be his most popular amulets in present times, followed by the Pra Kring, and his famous Pra Sivali, and the Ganha Chali, which are also only rarely to find in the public auctions, as devotees and collectors have gathered most of the last remaining amulets in circulation.. The Pra Somdej Khee Sadtw Buddha Riding Animals amulets of Luang Por Chaeng are considered to be the perfect alternative to the much more expensive Pra Putta Jao Pratab Sadtw amulets of Luang Por Parn (Wat Bang Nom Kho), and are indeed seen to be equally powerful, but much less expensive. 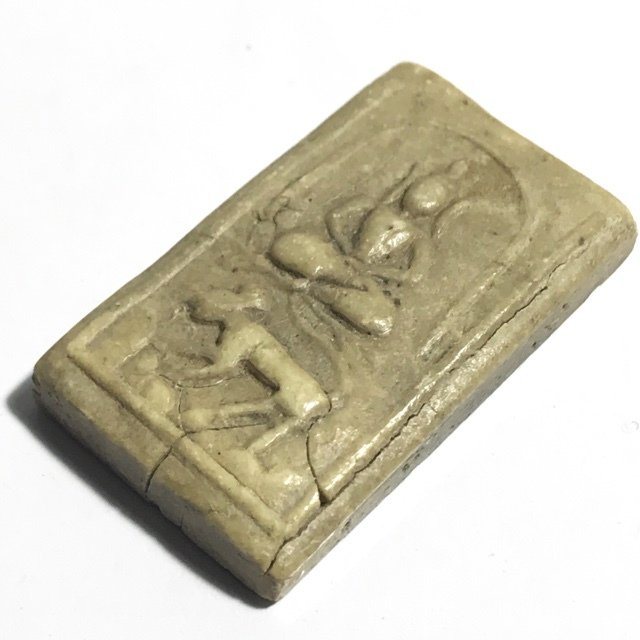 The front face of the amulet features an image of a Buddha seated in the Samadhi posture meditating on the branch of a tree, above a tiger, who is prowling around in the forest below the Buddha. The amulet is made from Nue Pong Nam Man Oily Herbal Pollens, with Pong Lob Yantra Powders. 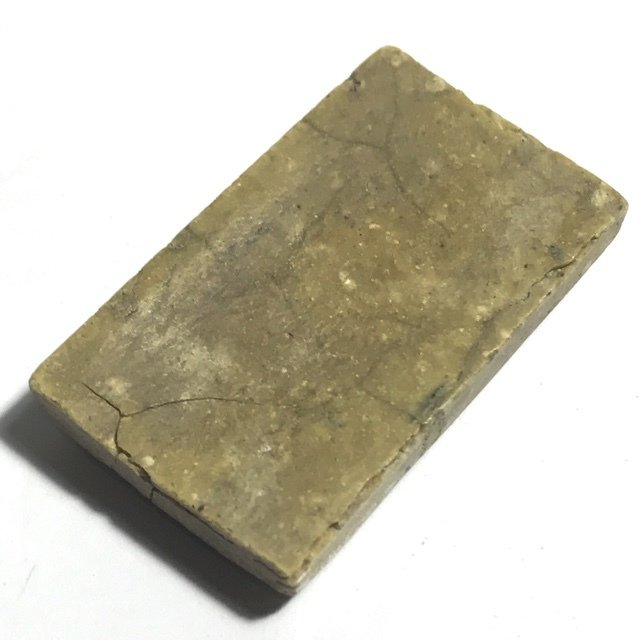 Luang Por Chaeng, Silapanya was born on a Friday on the 18th December 2428 BE. He was ordained in 2440 at the age of 12 as a Samanera Novice Monk, and remained ordained until the age of 20, when he was then ordained up one level to the status of a fully fledged adult Bhikkhu Monk. Luang Por Chaeng was a Pra Gaeji Ajarn Master Monk of the second World Wartime, of great importance in Thai History. He was highly reputed Master of Vipassana Kammathana practice, whose Mastery was heard of far and wide. 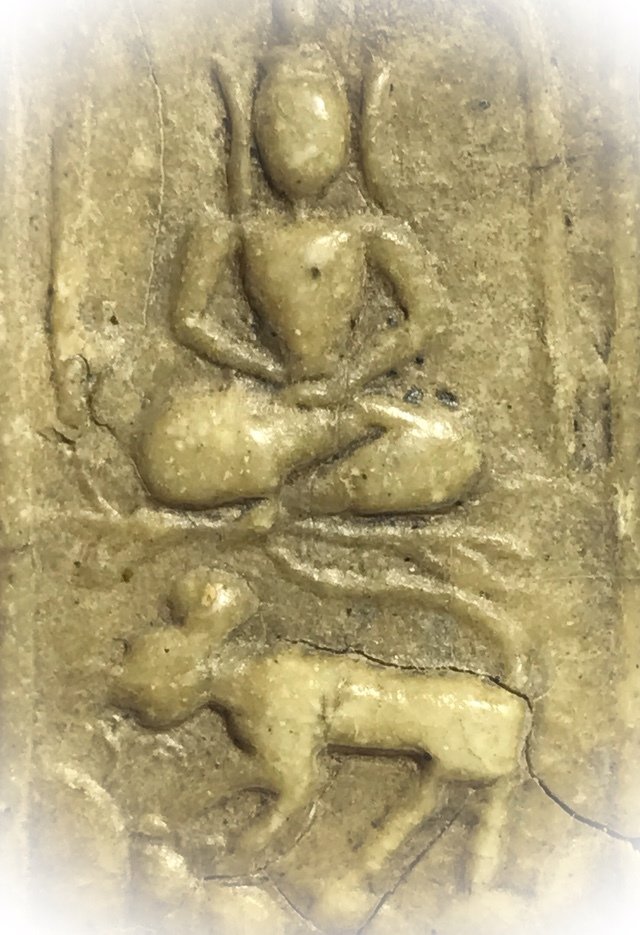 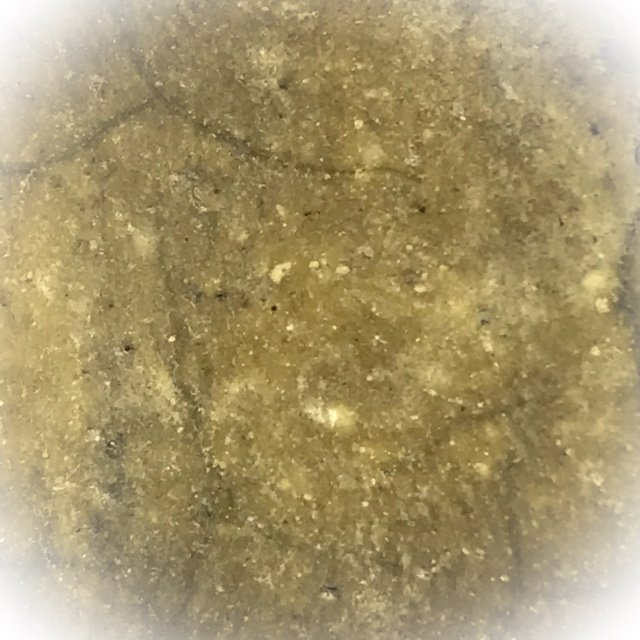 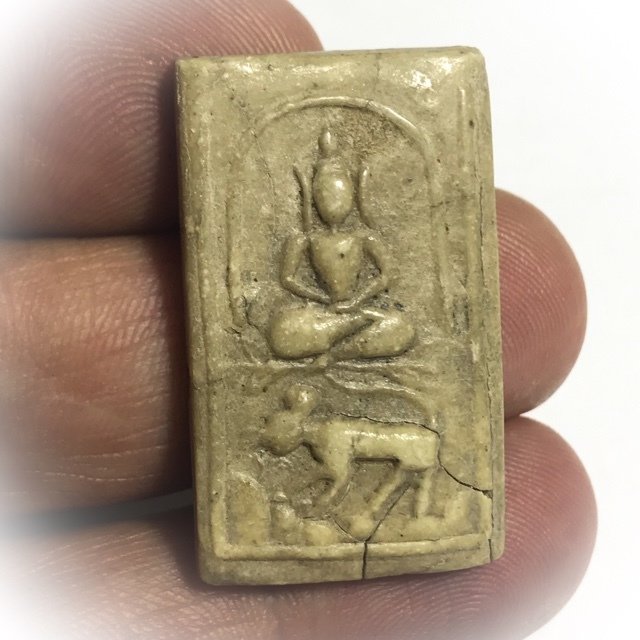 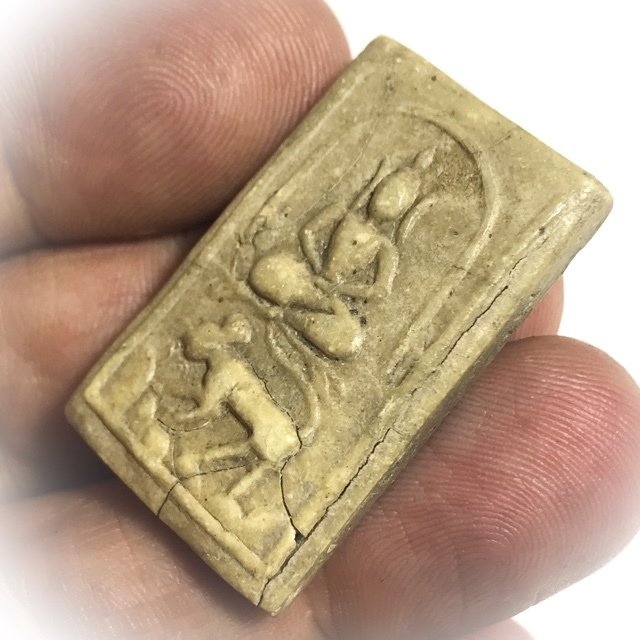 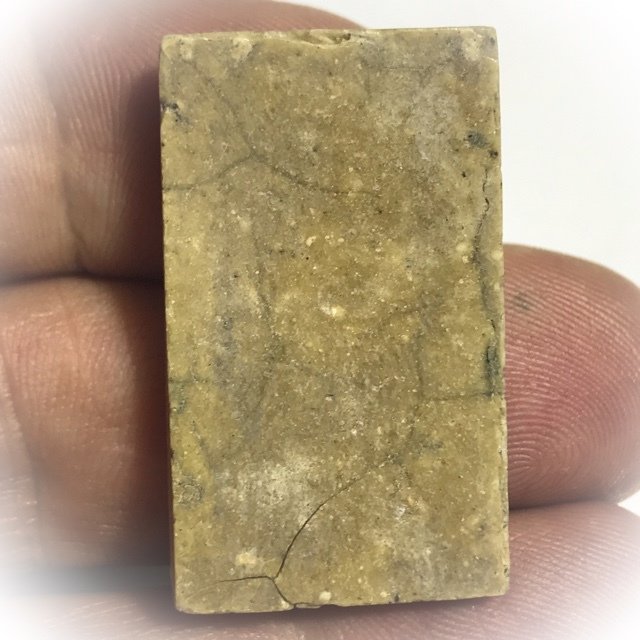 Luang Por Chaeng had a great respect for Luang Por Parn of Wat Bang Nom Kho, and had received a lot of influence from him in the art of amulet making. So when he would make his amulets, he would often make models which resembled and paid reverence to the famous Pra Pim Pra Putta Jao Pratap Sadtw Buddha riding Animals amulets. He made original designs which resembled those of Wat Bang Nom Kho, with differences in design to distinguish them. This caused his amulets to become very popular, as this was the preferred type of amulet at the time in Central Thailand. 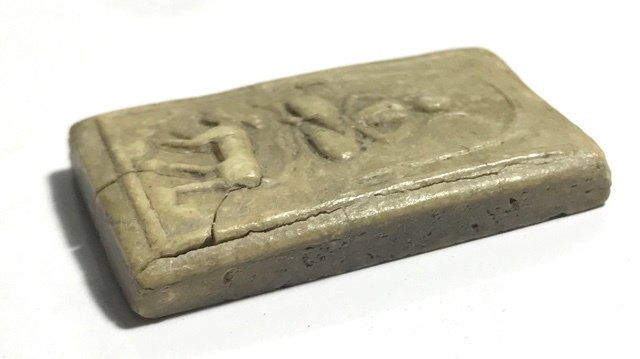 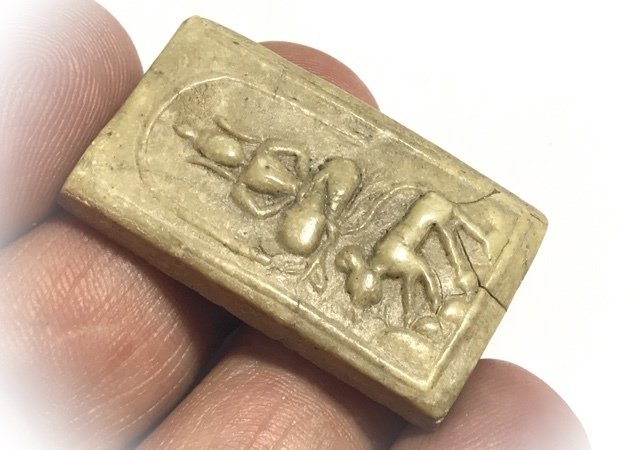 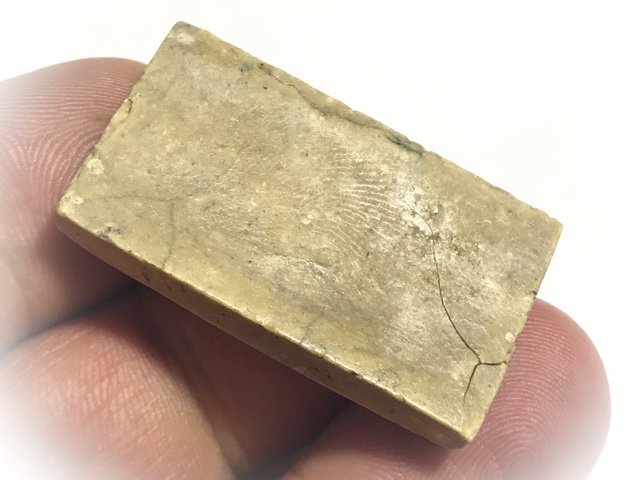 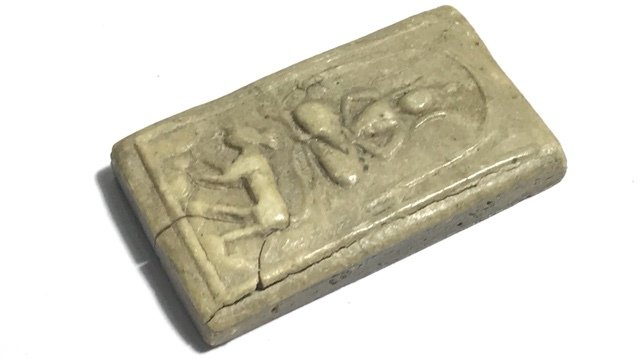 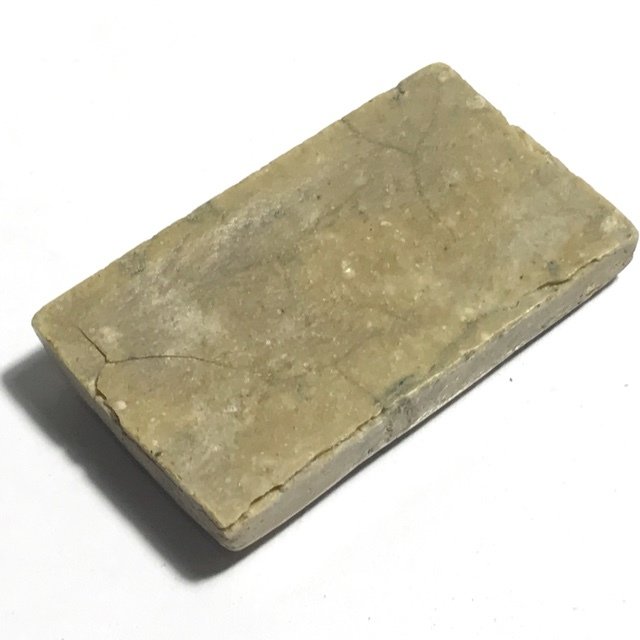 His amulets have become a classic preferred sacred religious artifact of the pre 2500 BE Era, and a guaranteed auspicious Buddhist Votive Tablet that can be treasured and revered for generations to come. A truly sacred ancient amulet from one of the most powerful masters of the World War II Era. 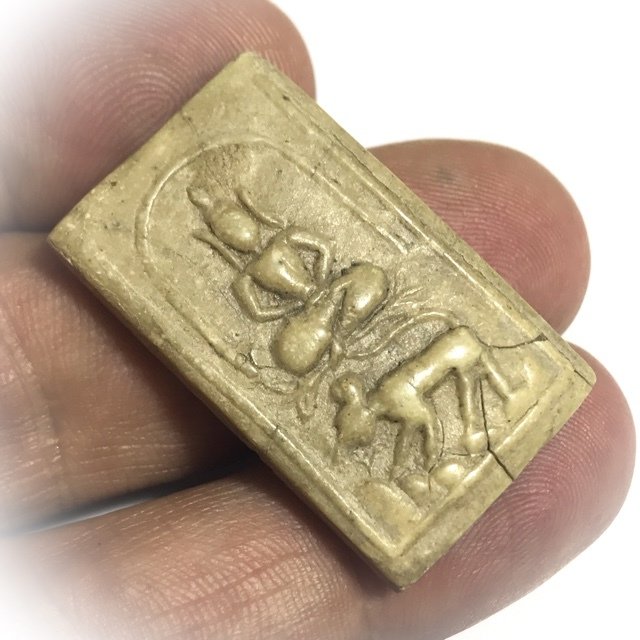 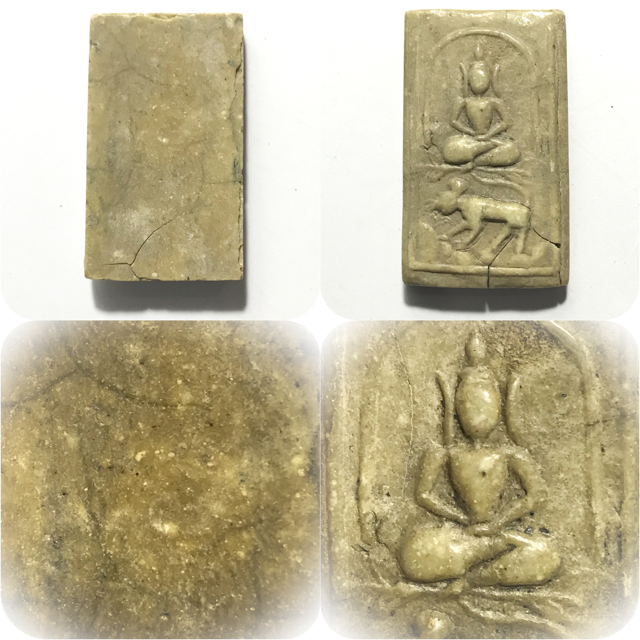