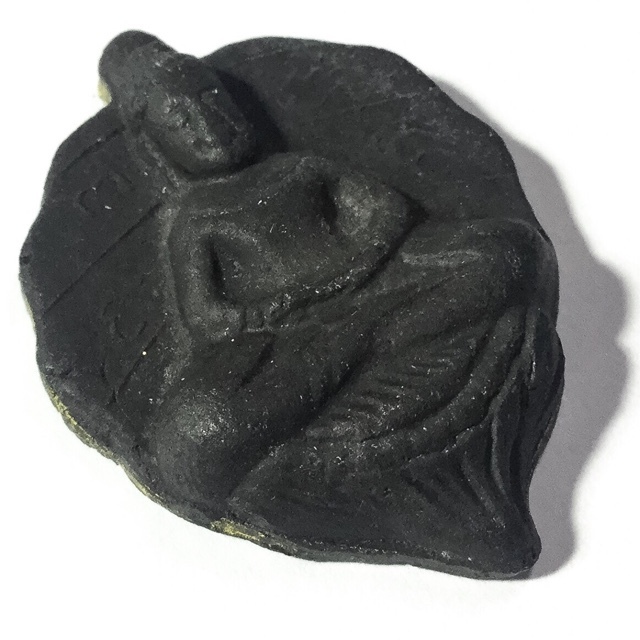 Pra Po Jak Bai Po is one of the more famously renowned and well known amulets of the Pantheon of Pra Niyom category amulets made by the Great Luang Por Lee, of Wat Asokaram. This model measures 2.8 x 3.8 Cm, and is made from Nuea Bailan, Black Burned Parchment Grimoire Muan Sarn Sacred Powders.

The front face features the Budda seated in meditation, within a Bodhi Leaf, with four Khom Agkhara inscriptions around the Bodhi Leaf. These inscriptions compose the syllables 'Pu Ta Ja Gga' - the Sacred Yant Puttajak (Buddha Chakra - Wheel of Buddhas). 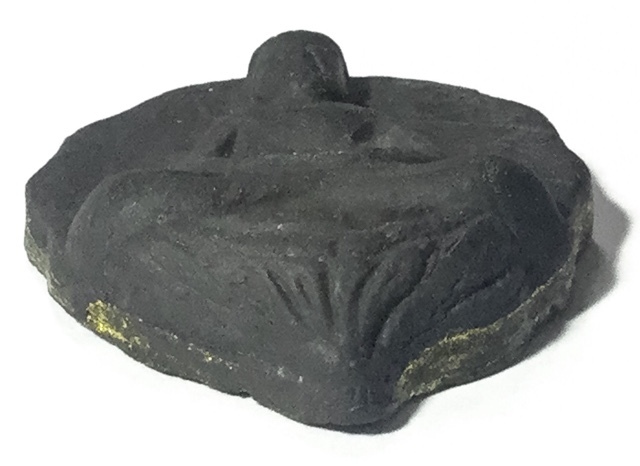 The rear face has the Sacred Yant Duang Horoscope Improving Karmic Shield Spell engraved into the surface of the clay. This Yantra is highly effective for Karma Improvement and to clear Karmic Obstacles. 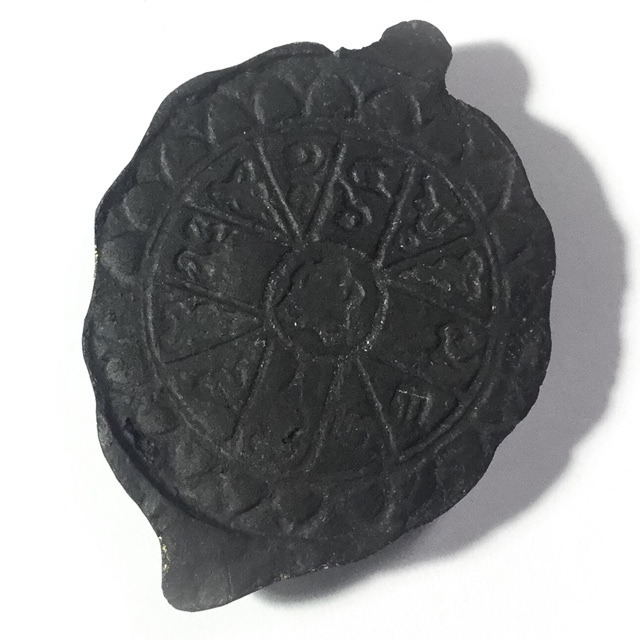 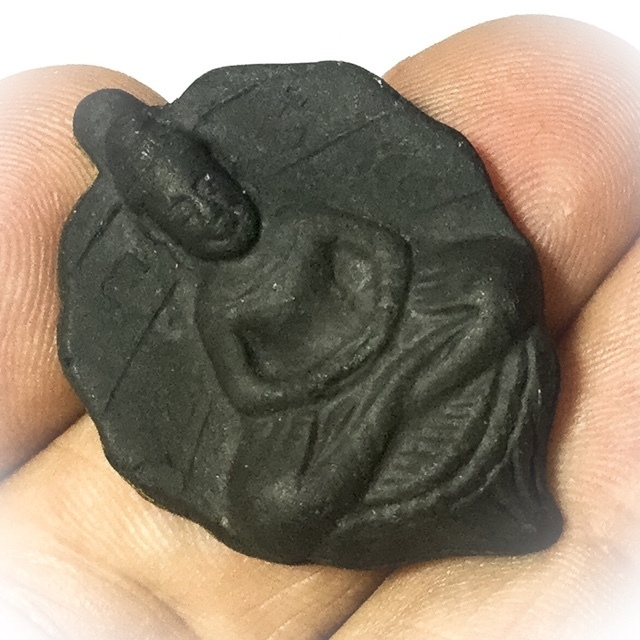 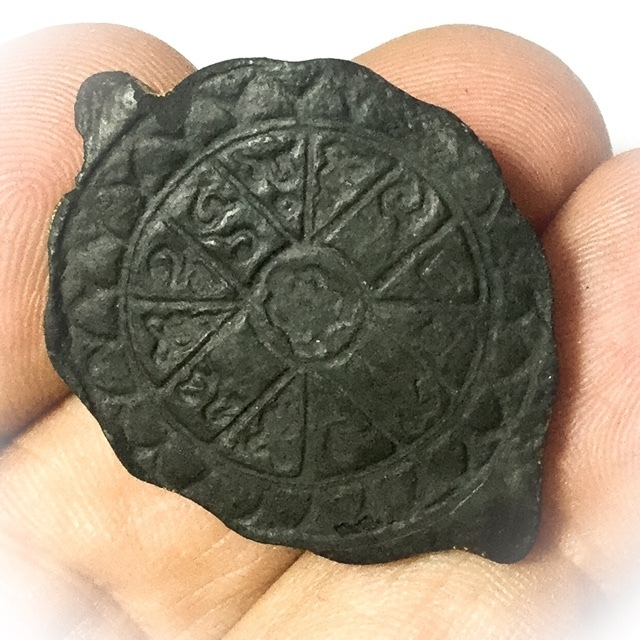 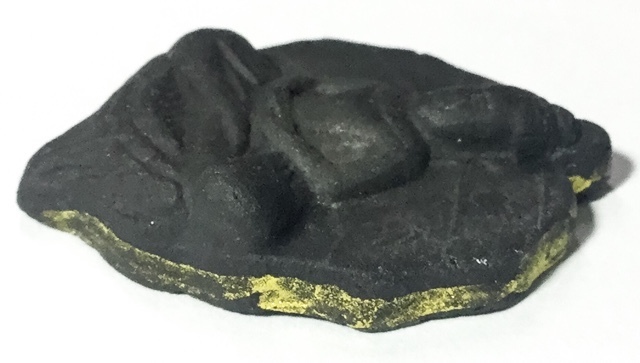 They have enjoyed the honorable status of Pra Niyom category for many years already, but in recent times, his amulets have risen to even higher importance than before, and this trend does not seem to be slowing down. 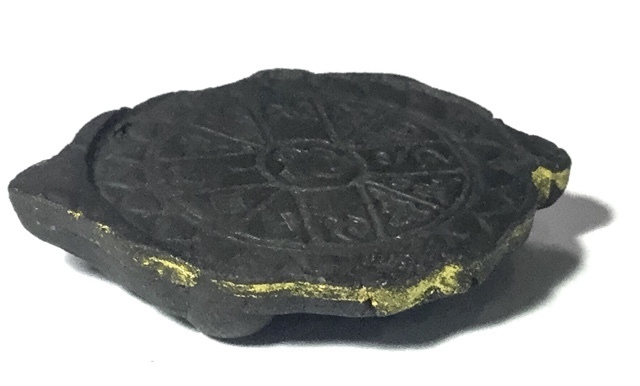 We have hence decided to begin to present those few remaining amulets of this great Master we can find available, for your enjoyment and perusal.

His teachings were so great, that they inspired and led some of the great Masters of the present day and recent past. 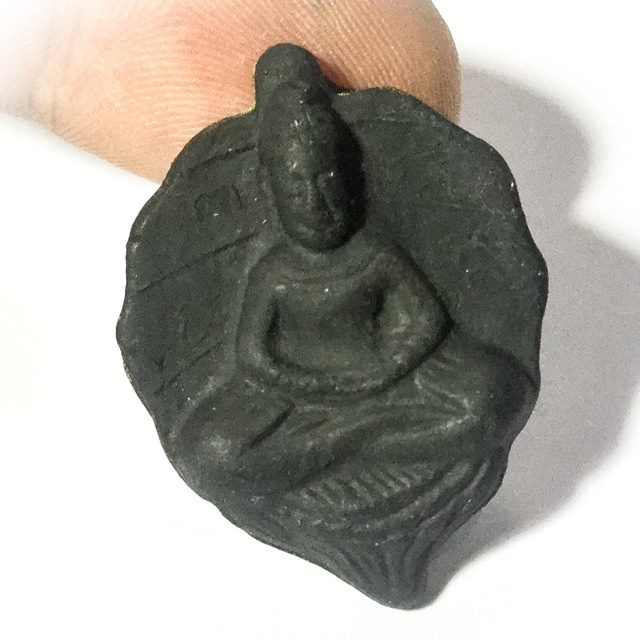 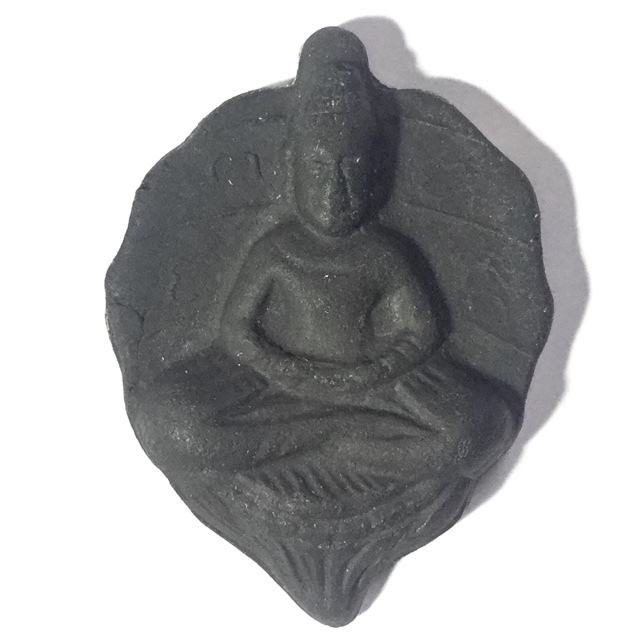 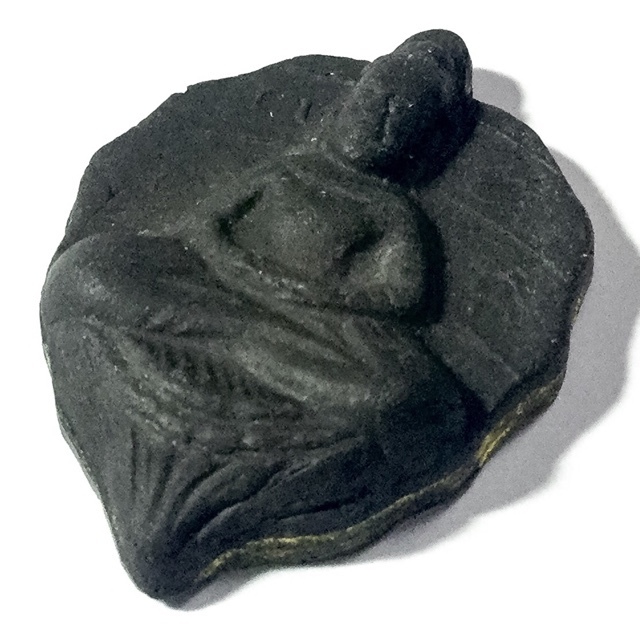 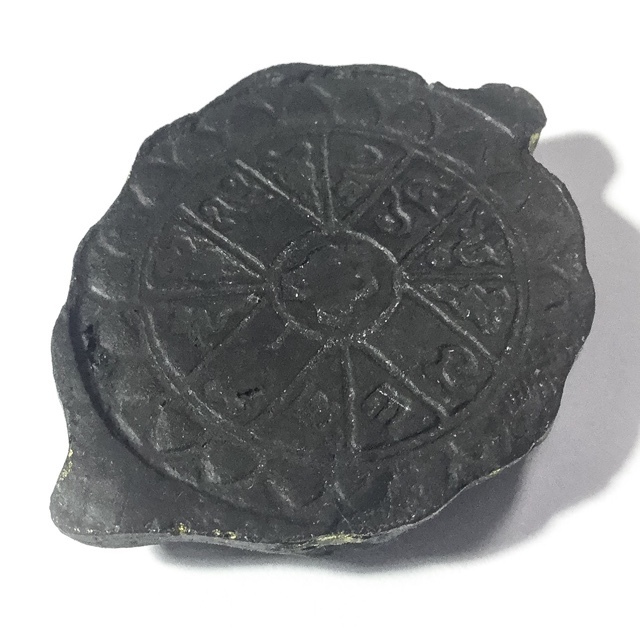 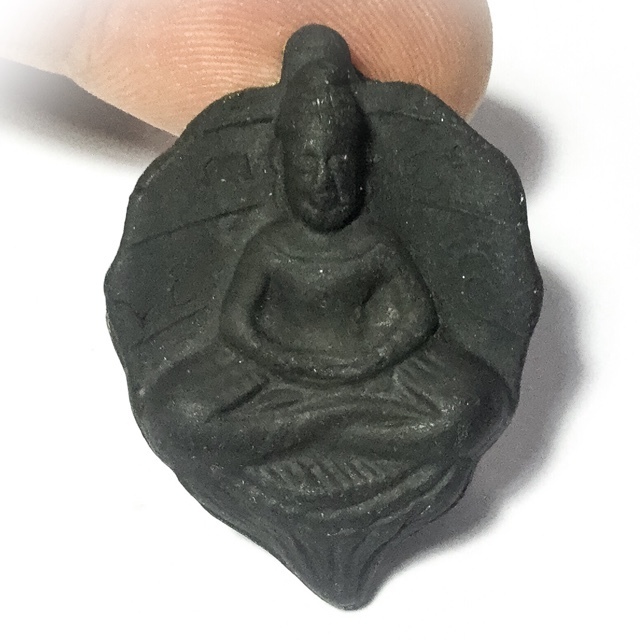 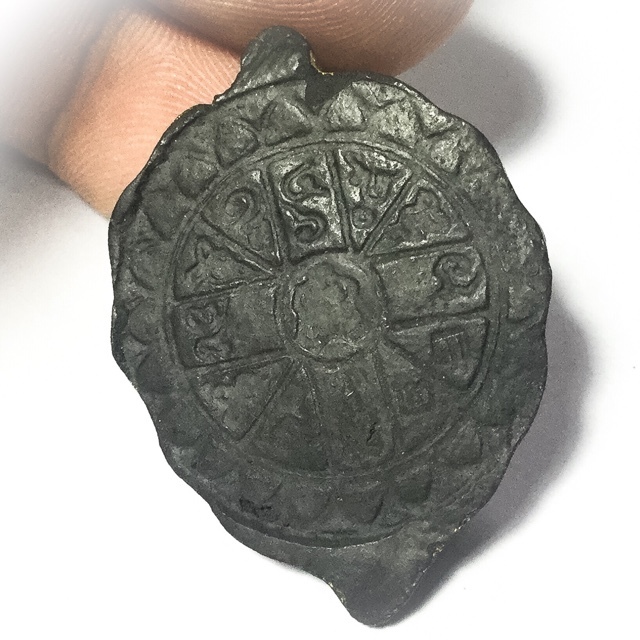 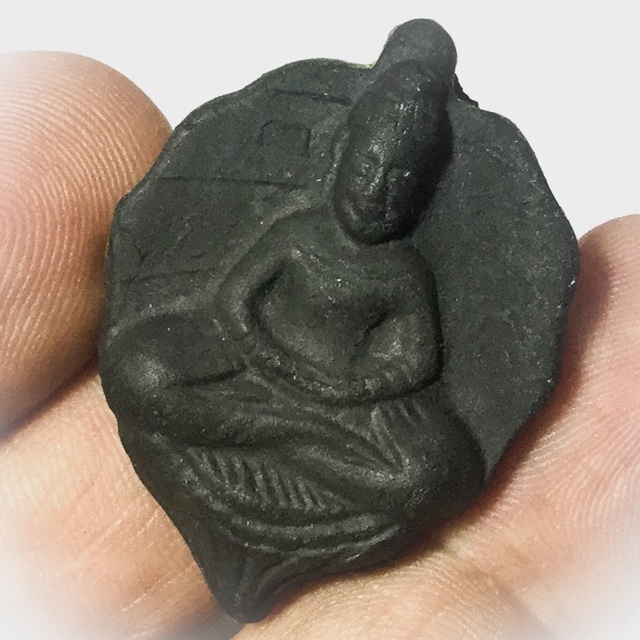 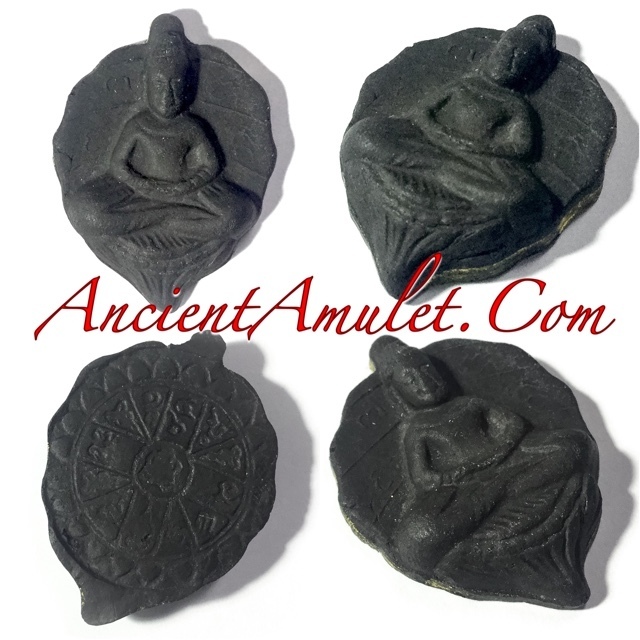