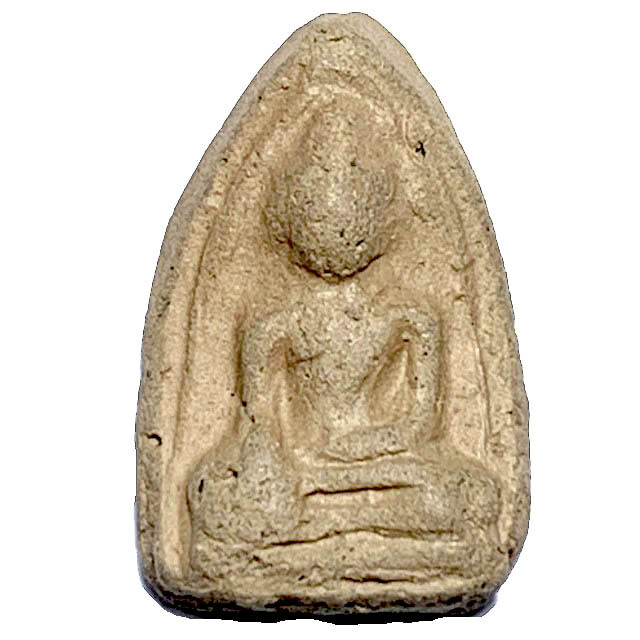 04031
$159
Out of stock
1
Product Details
Temple: Wat Sarnath
Year of Issue: 2499 BE
Maker of Amulet: Mae Chee Bun Ruean, Luang Por Lee, Luang Phu Taes, and Many other Masters Blessing
Weight: 2 Grams
Recommended Uses: Protection, mercy Charm, Wealthy Fortunes, Good Health, Long Life, Powerful Meditation, Buddhanussati
Number of Amulets Made: 500 Made
Size of Amulet: 2 x 1 Cm
Additional Info: Only Five Hundred being Made, with such a Master Ceremony, this Amulet is one of the rarest and most highly Prized amulets of the serious devotee of Mae Chee Bun Ruean and of Ajarn Lee and Luang Phu Taes.

The immensely rare Pra Pim Wat Takrai in Pim Lek (small 2 x 1 Cm model) 'Roo Gan Siab' (incense stick hole insert in base), from the Piti Mongkol Maha Lap Blessing Ceremony of 2499 BE , so famously blessed by the Great Luang Por Lee, of Wat Asokaram, & the Buddhist Nun Kun Mae Chee Bun Ruean, of Wat Awut. The amulets were released iin 2499 at Wat Sarnath after many years of preparation and a previous empowerment in 2496. A very rare amulet of the Pantheon, with only 500 amulets were ever release in each Pim. 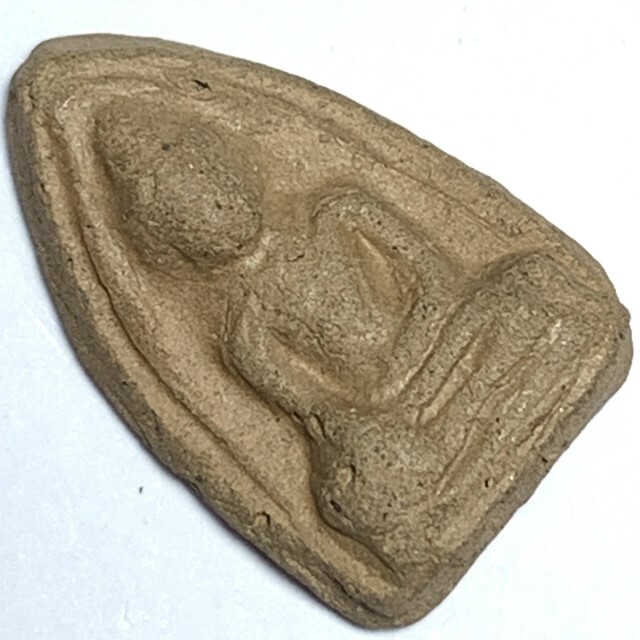 The Pra Pim Wat Takrai amulet of 2499 BE is a highly famed and preferred amulet, of the devotees of both Ajarn Lee, and the Buddhist Nun Mae Chee Bun Ruean, for their role in presiding over the Blessing Ceremony, along with a host of other Great masters present to assist. 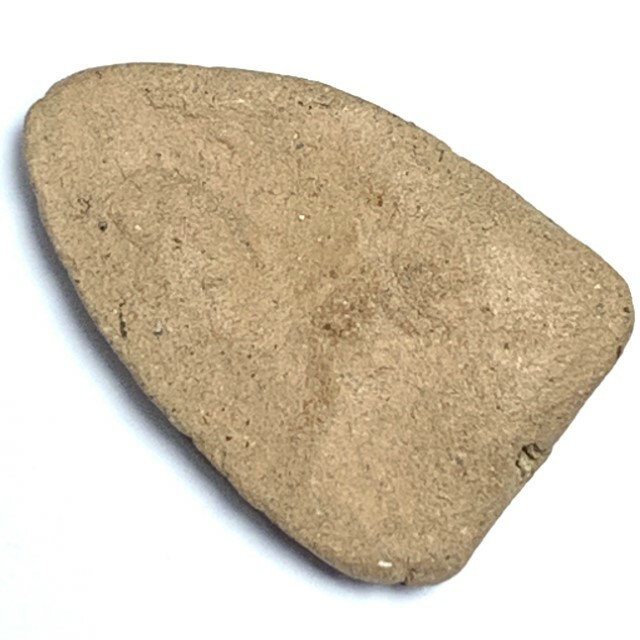 Free Registered Aira Parcel Shipping Worldwide is Included with this amulet. The Pra Pim Wat Takrai was made in Pim Lek and Pim Yai small and large versions, and was comissioned by Luang Phu Taes (Kroo Ba Ajarn of Mae Chee Bun Ruean), then the Abbot of Wat Sampantawongs. He began the making of them in 2480 at the temple of his Birthplace, at Wat Sarnath in Rayong, and the amulets were pressed continuously to reach the consigned amount Before 2499 BE. 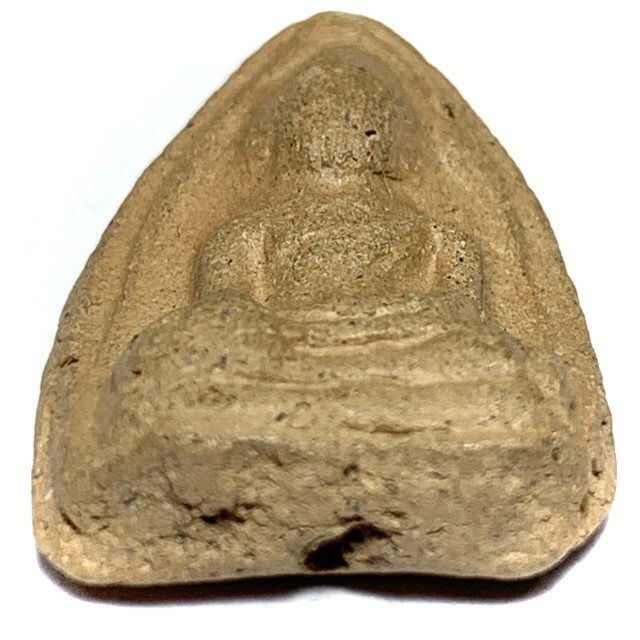 They were blessed during the Buddha Abhisekha Ceremony of 2496 BE when Luang Phu Taes and Kun Mae Chee Bun Ruean installed the Pra Putto Pas Chinarach Jom Muni statue along with the Pra Akara Savaka statues at Wat Sarnath, which was finalised with another Blessing Ceremony in full Buddha Abhiseka daily between the 4 - 13 March of 2499 BE, and released the Pra Mongkol Maha Lap amulets in celebration of the completion of the installation and opening of the eyes of the Buddha Statue at Wat Sarnath. 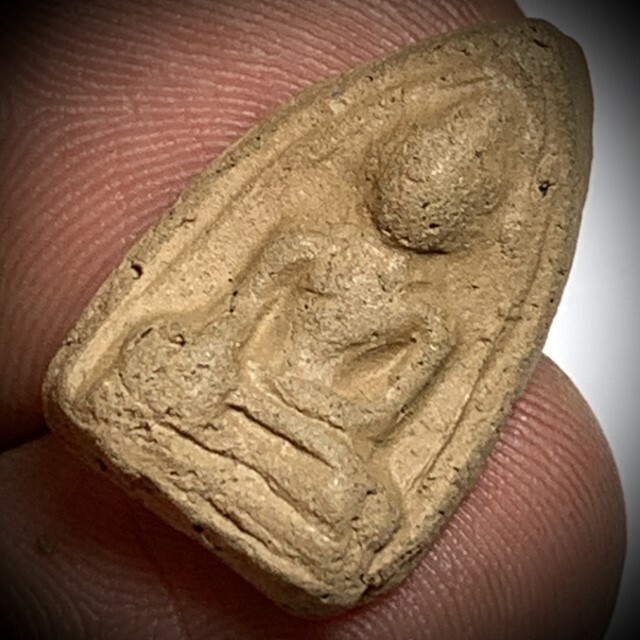 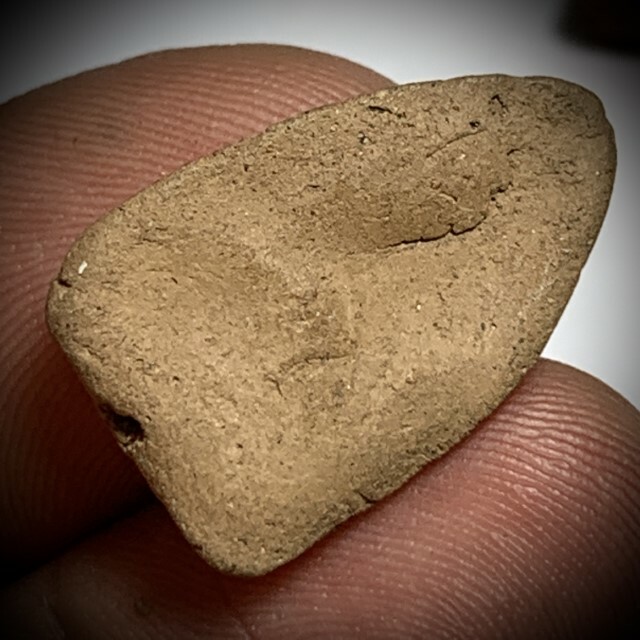 The Pra Pim Wat takrai is fashioned in the same form and shape as the Pra Kru Wat takra hiding place burial find amulets of Wat takrai in Ayuttaya. They were made in small Pim Lek and large Pim yai, from Nuea Pong Puttakun Pasom Din Sacred Yantra Powders with Sacred Earths. Only about 500 amulets were made in each Pim, and is one of the rarer amulets of Mae Chee Bun Ruean's Pantheon, and of Luang Phu Taes. 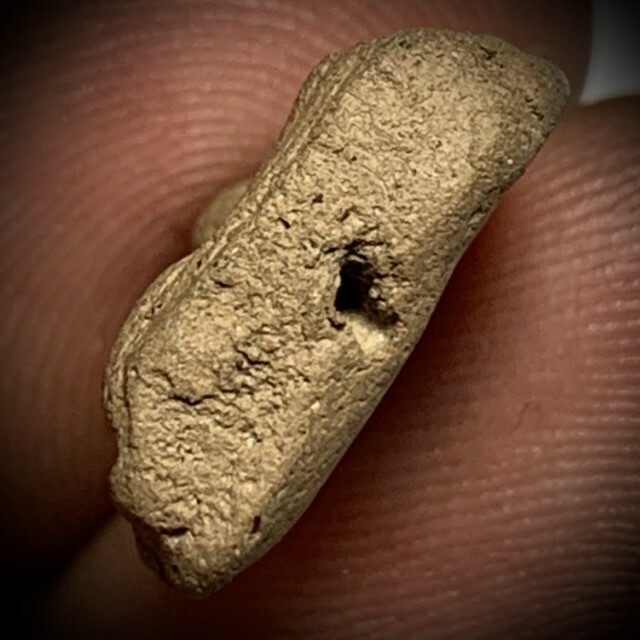 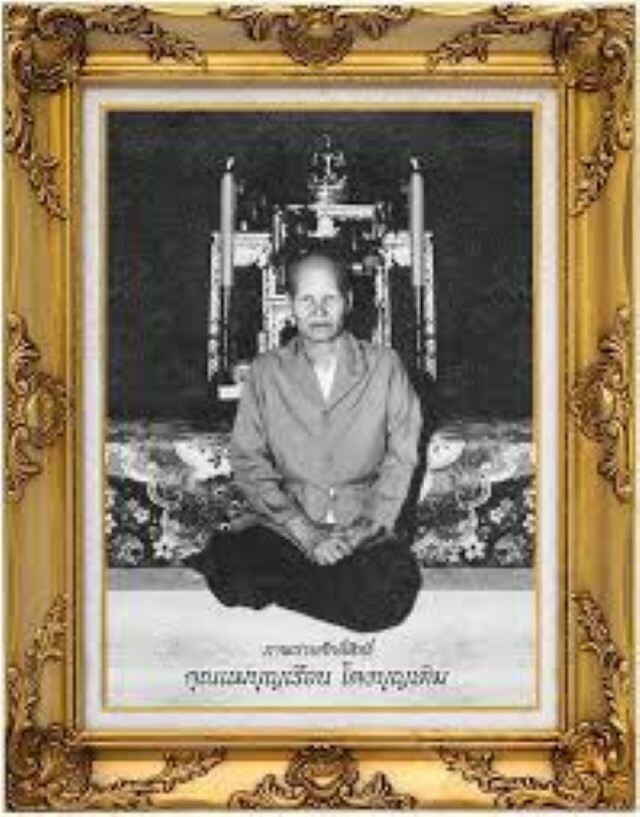 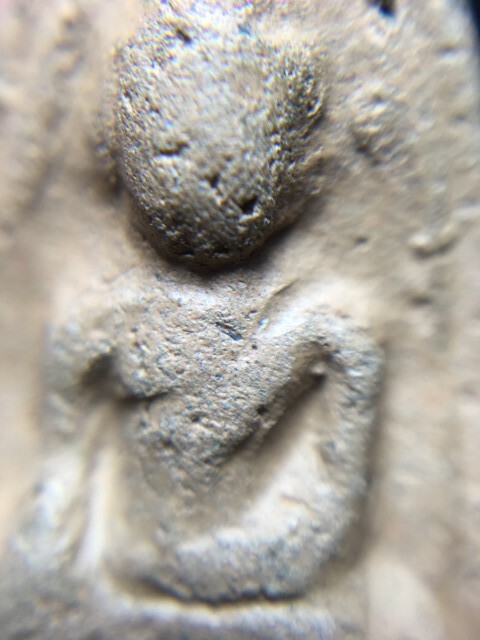 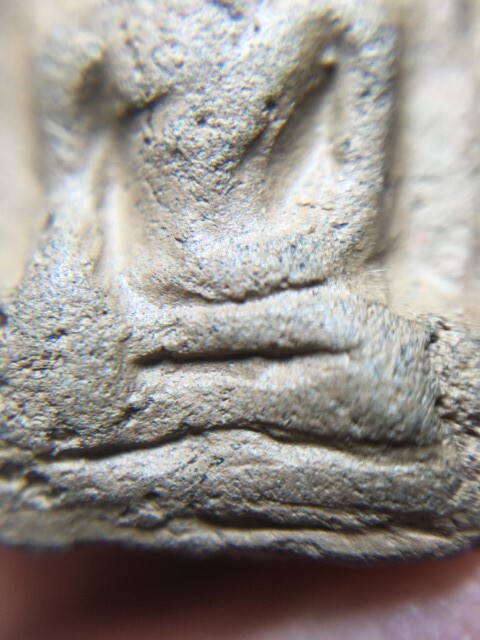 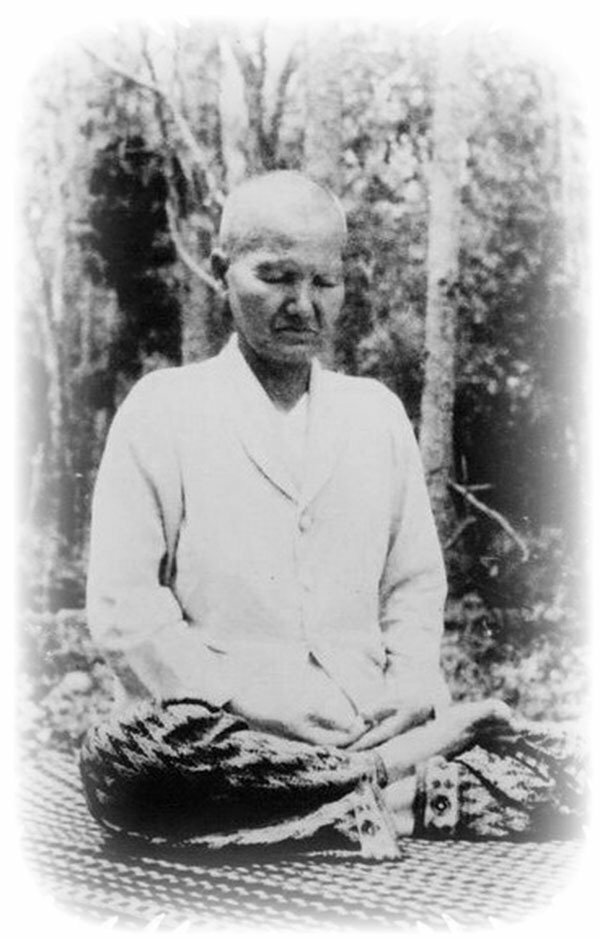 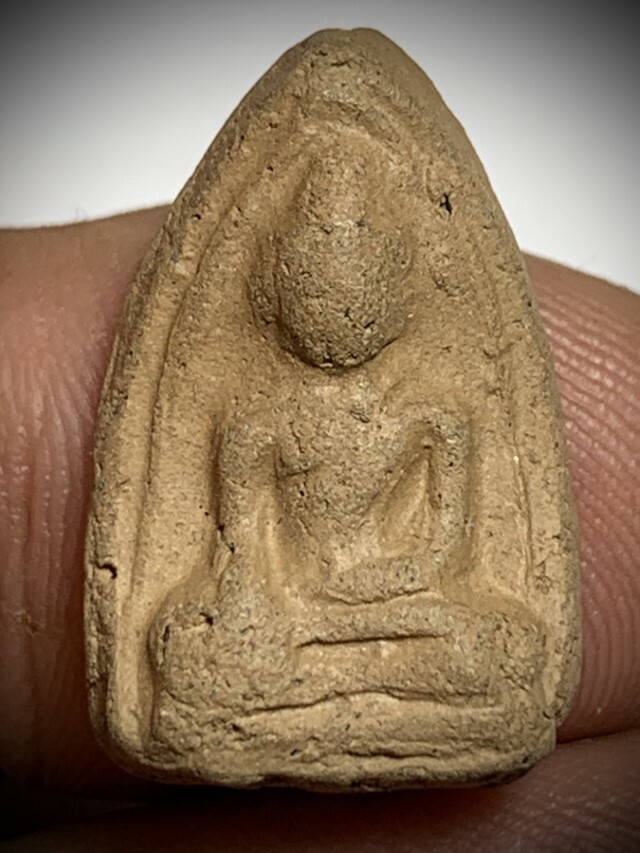 Despite these disadvantages, her great practice, Metta (Compassion) and her teachings, and Charitable Works for Buddhism, brought her to become the most highly beloved Buddhist Nun in the History of Thai Buddhism. She was known to practice and listen to the Dhamma mostly at Wat Sampant Wongs in Bangkok. Her most famous amulet is of course the 'Pra Putto Noi' amulet, which was made in various kinds of sacred powder clay. The most popular model being the 'Pim Jumbo' large size model, in its white powder version. 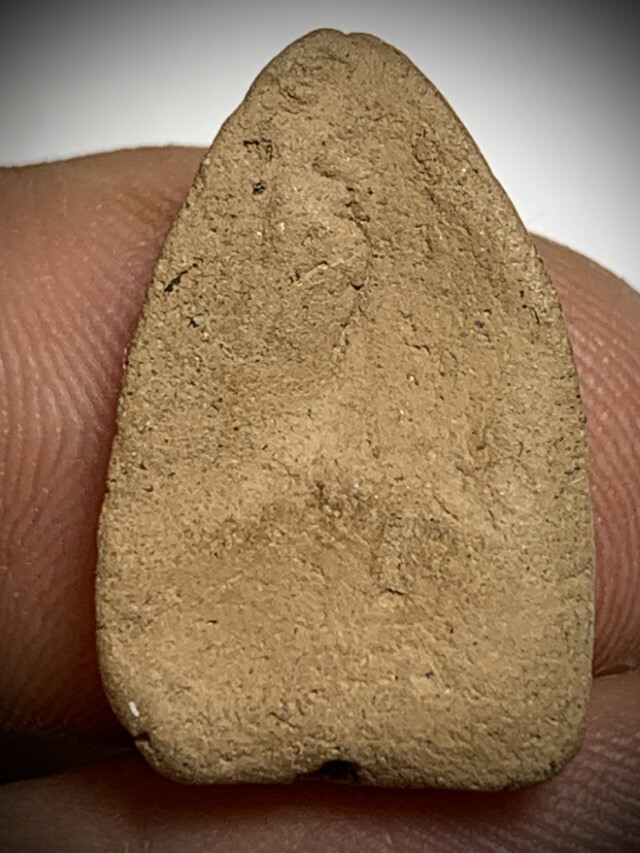 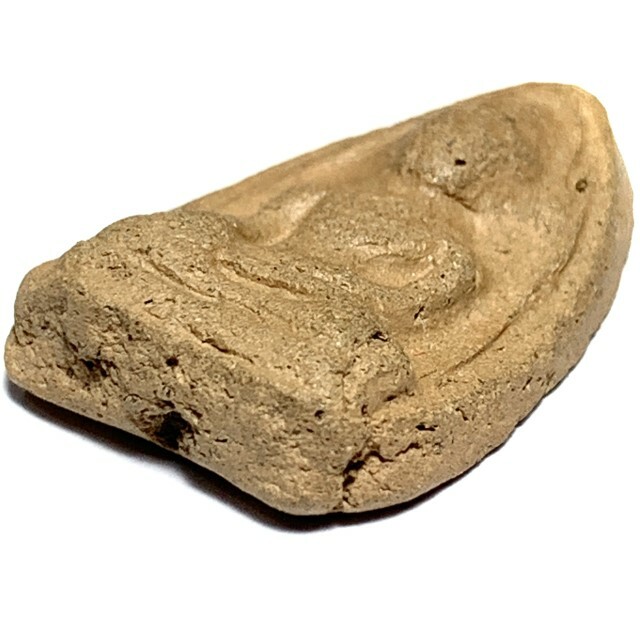 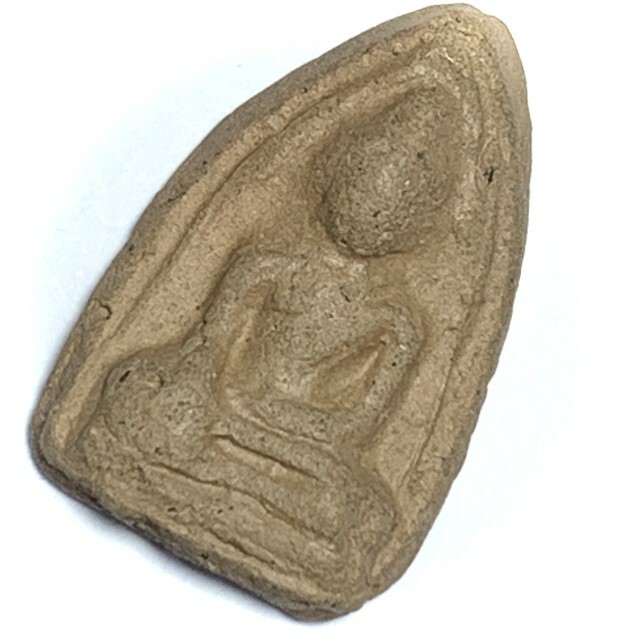 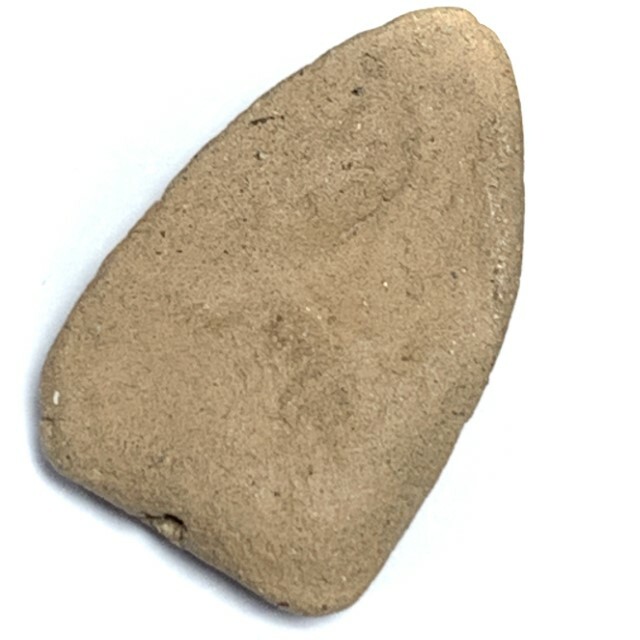 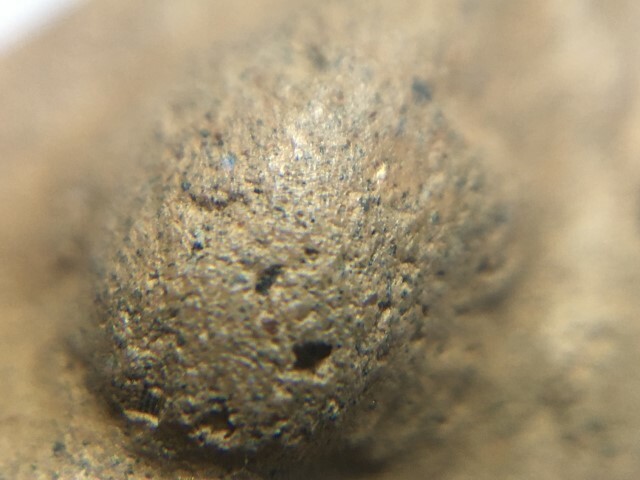 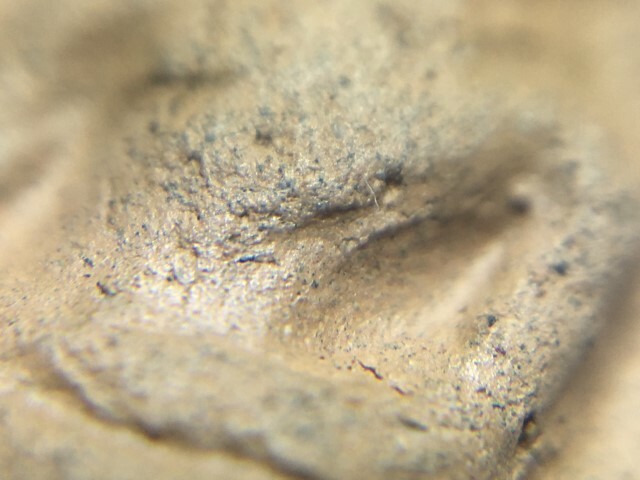 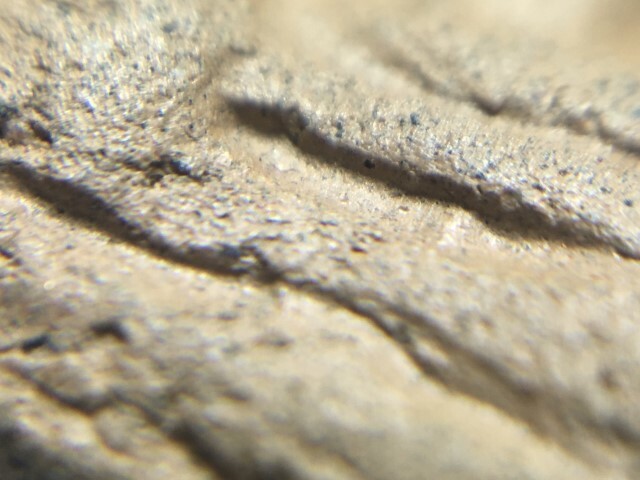 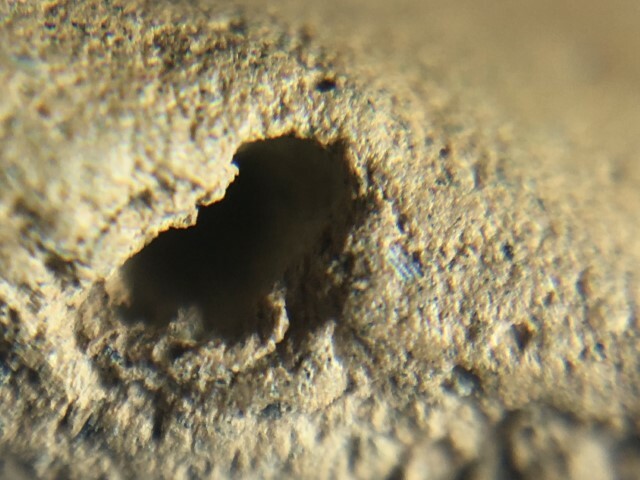 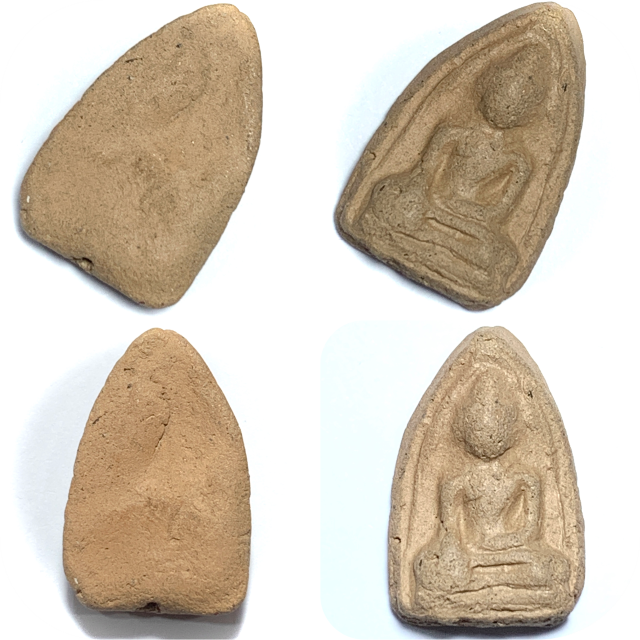