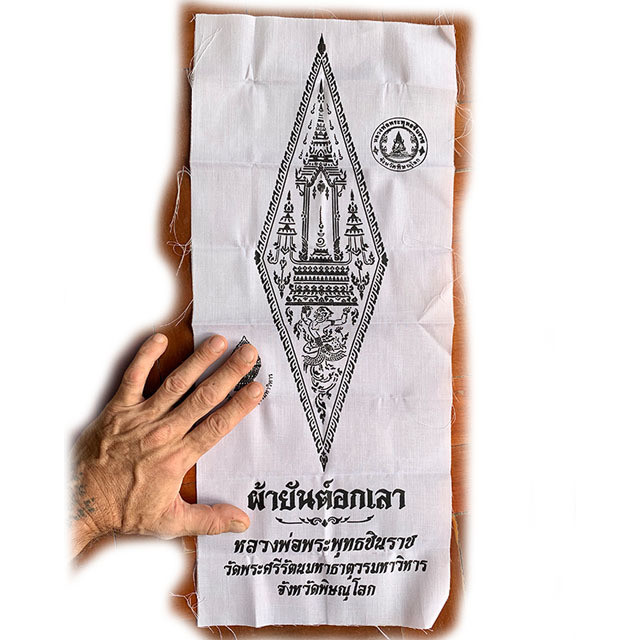 Pha Yant Ok Lao Pra Putta Chinarach Pitsanuloke, made in 2519 BE, and released in 2520 BE after 2 Great Blessing Ceremonies, with the great LP To of Wat Pradoo Chimplee, LP Pae of Wat Pikul Tong, & Other great Masters, to empower the amulets in Buddha Abhiseka at the temple of Wat Pra Sri Radtana Mahatat (Wat Pra Putta Chinarat).

It is believed that the Pha Yant Ok Lao has fire prevention magic to protect the household and its inhabitants from danger of fires, because during the great fire of 2500 BE in Pitsanuloke, so many houses which survived the fires, turned out to be houses with the Pha Yant Ok Lao within them.

The Ok Lao, is a Rhombus shaped decorative placard found in the middle of the doors to the Uposatha Shrineroom of a temple, especially known for their presence in the doors at Wat Pra Putta Chinarat (Wat Pra Sri Radtana Maha Tat),Which is a Yantra spell sealing the doors, and for the devotees to press to pass through. 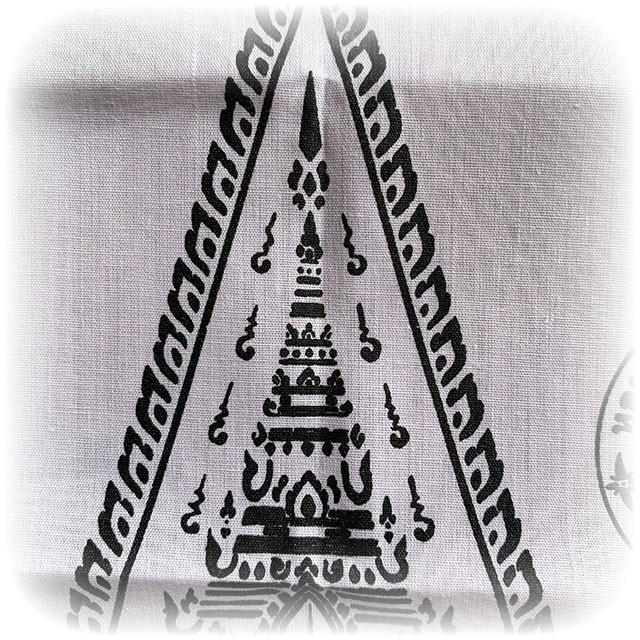 Below; The Ok Lao of the 'Bpaan Pratu' doors of the Uposatha of Wat Pra Sri Radtana Mahatat 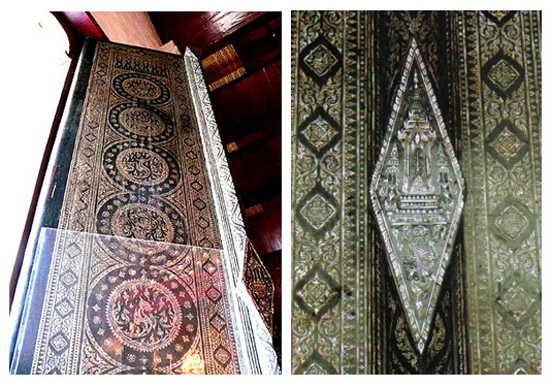 The Ok Lao is embedded into mother of pearl decorated doors, which were installed by his Majesty Pra Jao Boroma Gosa, who was a ruler of Ayuttaya Kingdom. They have the image of Hanuman lifting a celestial dais, containing an Unalome, which means the Unalome between the eyebrows of the Buddha. Below the Unalome is the Moon and Sun and the Khom Aghara "U". 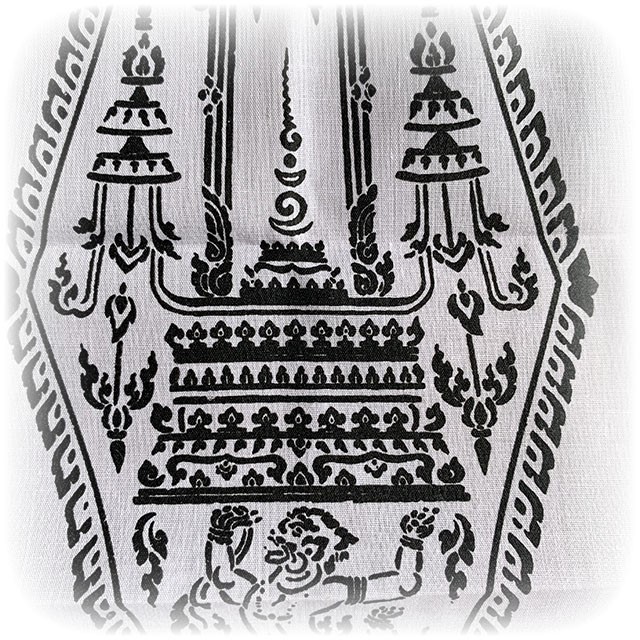 The Pha Yant Ok Sao Mala Biang Edition was comissioned and created by Pra Racha Radtanamuni, then Arch-Bishop of Pitsanuloke, in conjunction with the abbot of Wat Pra Sri Radtana Mahatat, and with monetary sponsorship of the Police and Military, and Local Devotees of the temple, in order to raise funds to cast a 29 inch wide statue of Pra Putta Chinarat for donation to 120 different smaller temples in dire need of main Buddha Images for their shrine-rooms. 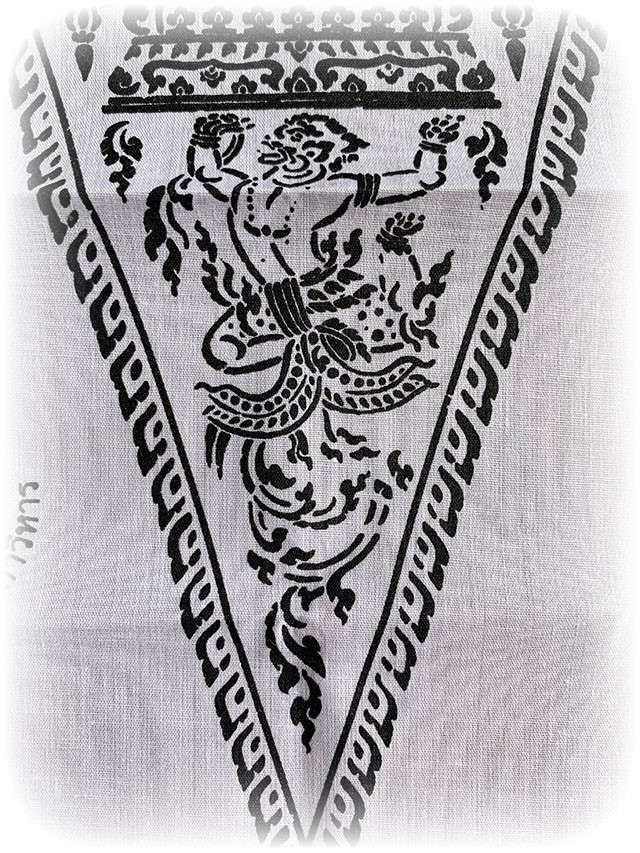 The first ceremony was performed in 2519 BE with pra Tamma Rachanuwadt of Wat Suwannaram presiding over the ceremony. Luang Por Jem Dtalamai of Wat Arinyigaram conducted the leading of the ritual chants, and Pra Kroo Prapha Sutammaporn assisted in performing the ritual.

The empowerment of the edition was made with the assistance of some of the Great Monks of the Era, including Luang Por Uttama of Wat Wang Wiwekaram, Kroo Ba Sai Tong of Wat Ta Mai Daeng, Luang Por Bprueang, abbot of Wat Bang Klan (maker of the famous LP Ngern Loi Ongk Statuettes), Luang Por Gaet, of Wat Sri Mueang in Sukhothai, and Luang Por Yong Yut, of Wat Khao Mai Daeng. 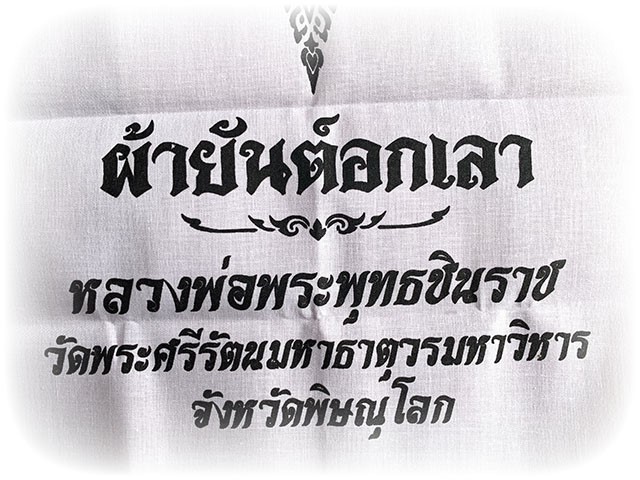 This first ceremony was the 'Piti Te Tong' casting ceremony of the Buddha Images, and the second ceremony was performed on the 25th January 2520 BE, in the shrine-room of the Chinarat Buddha at Wat Pra Sri Radtana Mahatat. 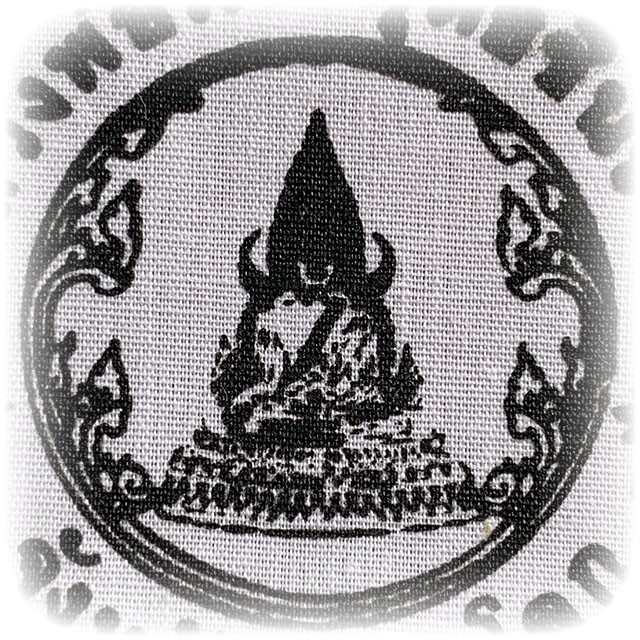 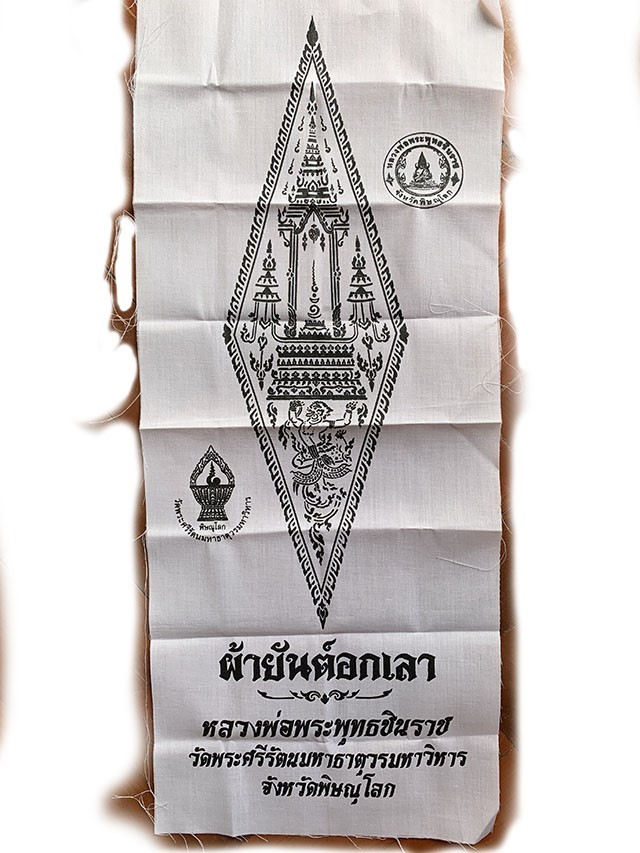