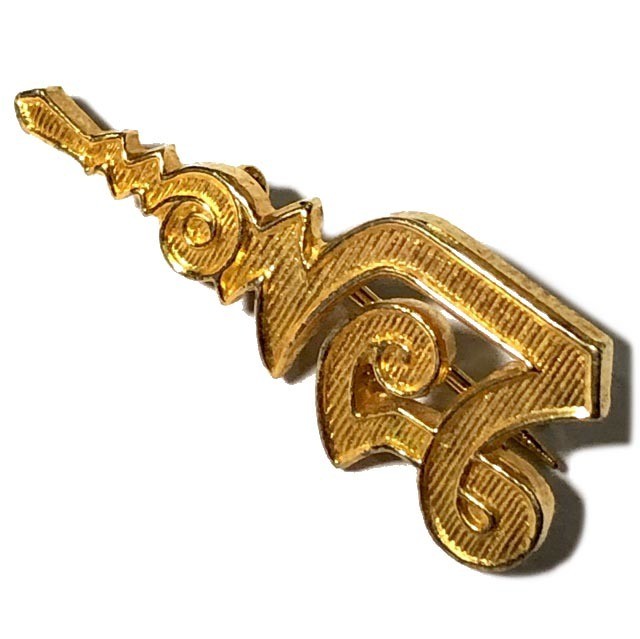 A very sacred and highly revered item considered 'Na Unalome Yant Sarapat Gan', in Medium size Pim Klang (3 x 1 Cm), for its ability to protect and prosper in all areas of life, from the Great legendary Ex-Gangster Sorceror-Monk, Luang Por Tawee Sak (Luang Por Suea Dam). The Khem Glad Na Buddha Racha is a small badge with pin on rear face, for attachment to clothing or other cloth surface, and is composed of the Sacred Khom letter Na Yantra, the Heart of all Yant, with an unalome spiralling upwards.

This very same Yant Na Buddha Racha by LP Suea Dam was once tested with Guns on a T-shirt which Luang Por had inscribed the Yantra on, which was recorded on video and went viral in Thailand, as was also the case with LP Suea Dam's Takrut Ud Pern Gunstopper amulet. 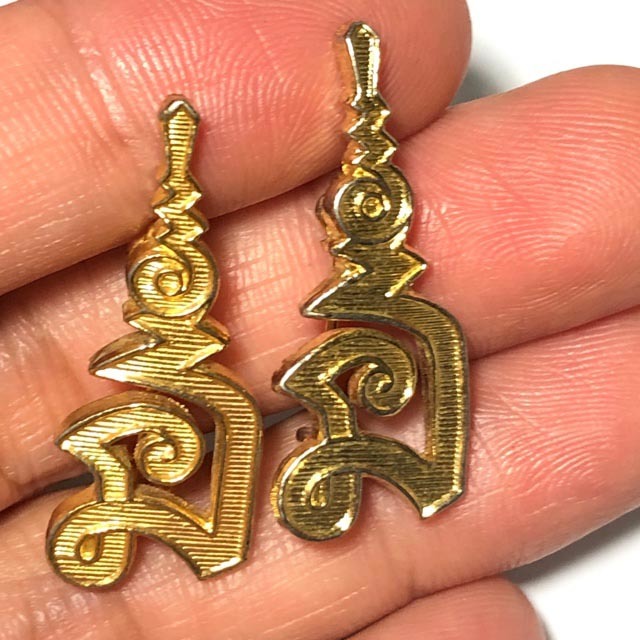 Free Registered Air Parcel Shipping Worldwide is included in the price with this amulet. The amulets were made in Pim Lek, Klang and Yai (small medium and large). Luang Por Suea Dam was one of the four most infamous and beloved Gangster Highwaymen of Thai History, along with the Great Suea Bai, Suea Mahesworn, and Suea Fai. Luang Por Suea Dam was the last of the four great Gangsters to pass away. 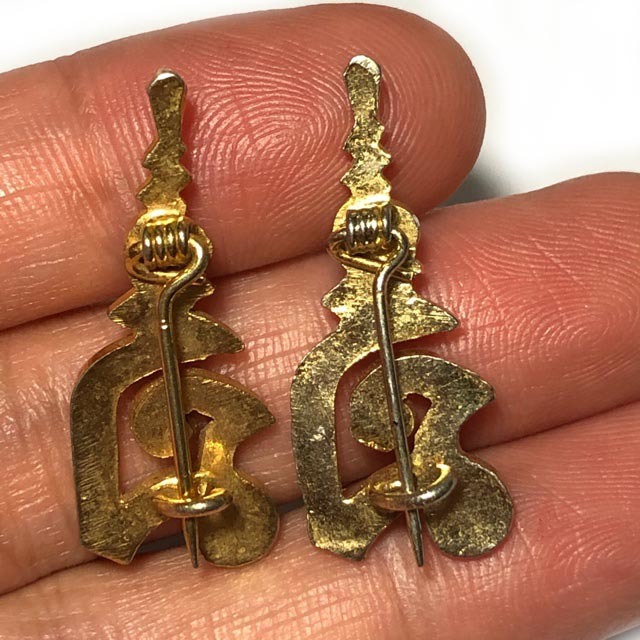 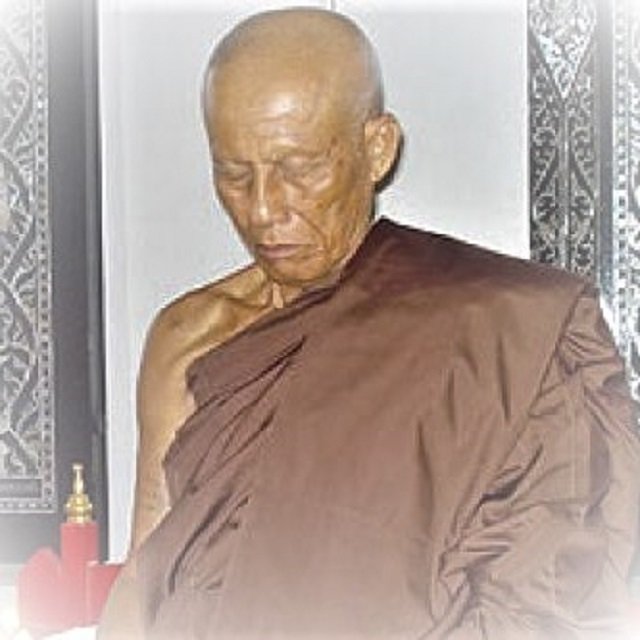 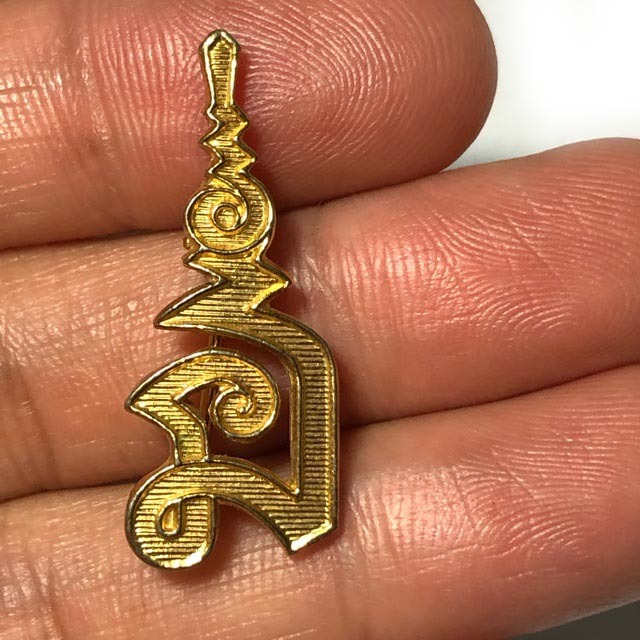 The Gang had strict rules never to harm the person they were robbing, even if the victim fought back and harmed the robber, and that it was forbidden to rob rice grain barns, or poor people. Old people were forbidden to be mnolested by gang members, and to not break the precept of adultery with the wives of others. For a gang member to break the rules would mean to be shot dead by the gang. 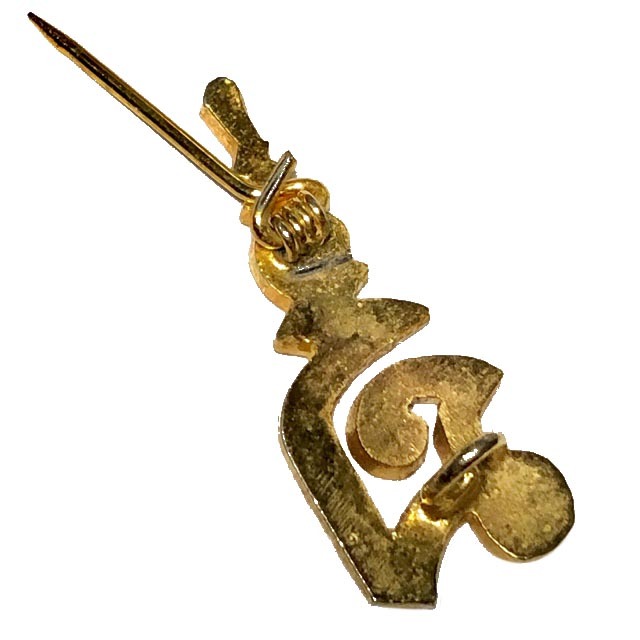 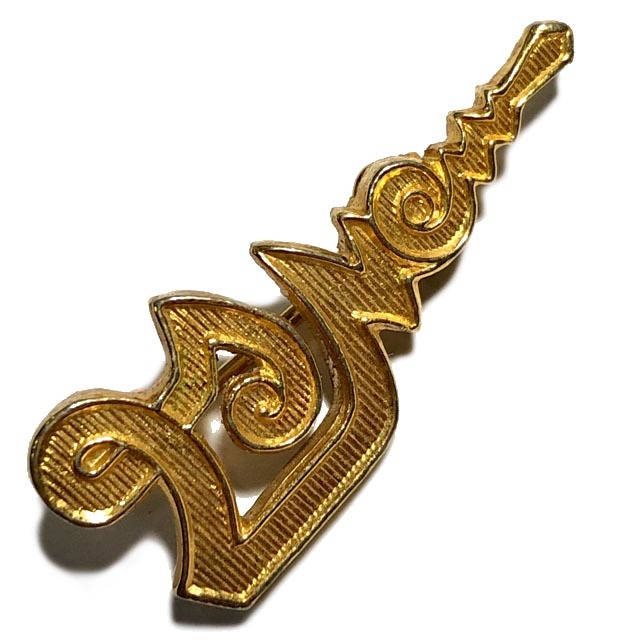 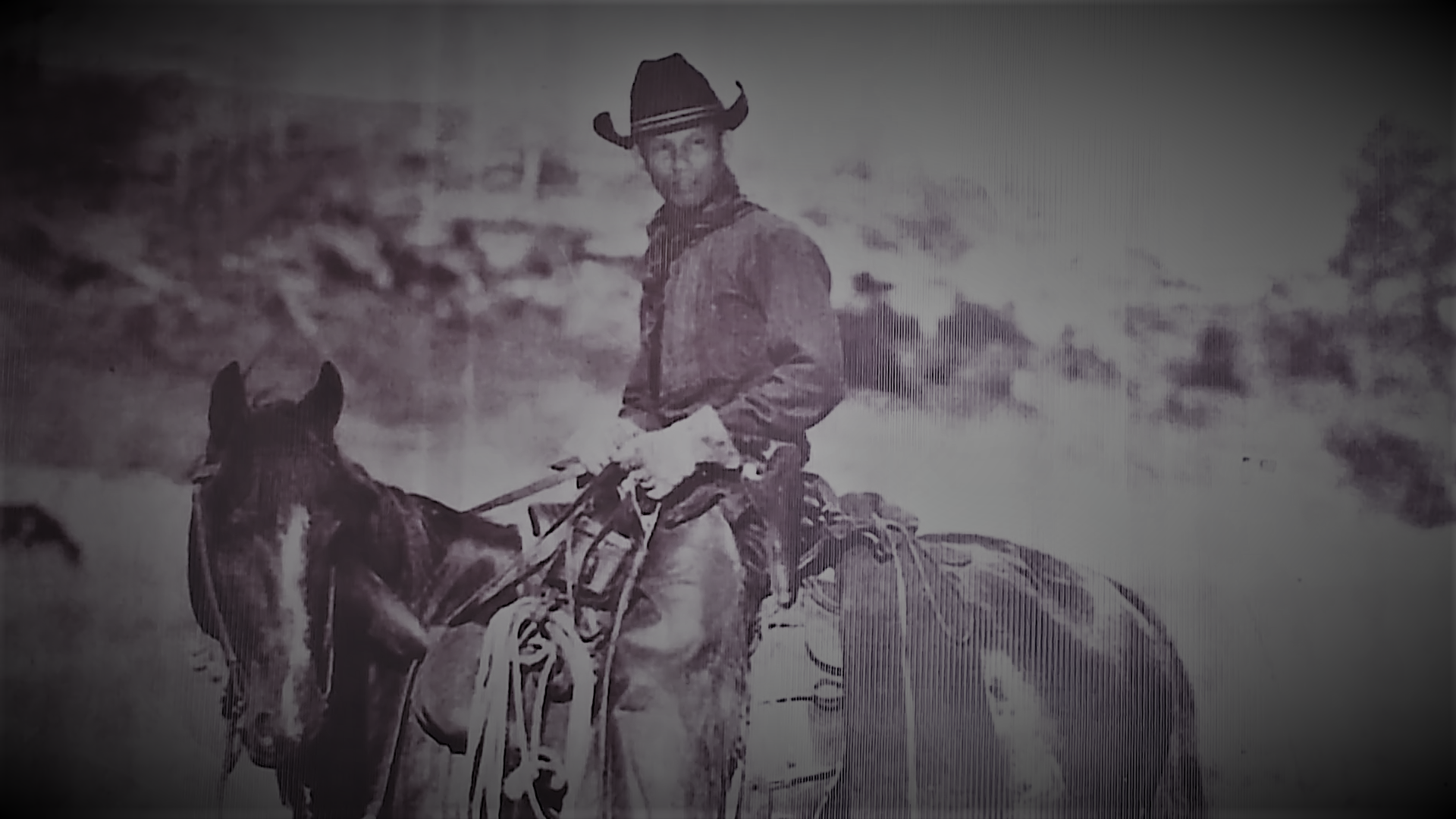 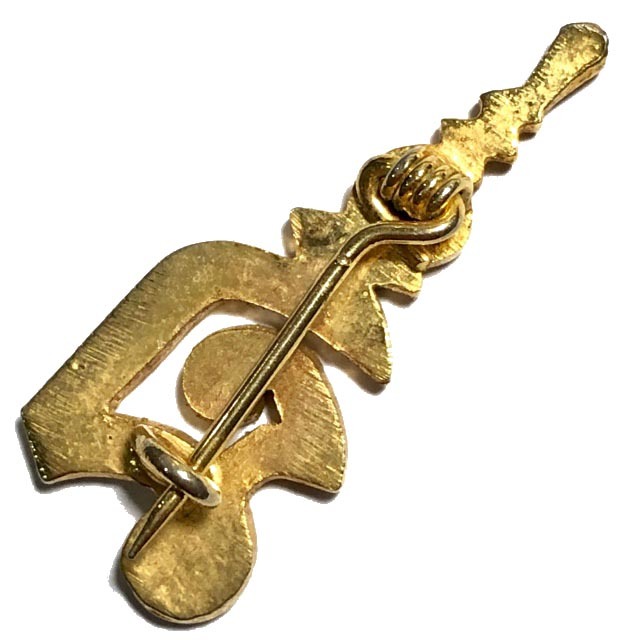 Below; Video of Gunstopper Test on a Tshirt with the sacred Na Buddha Racha of Luanf Por Suea Dam

Since he ordained, he built up the temple in his charge, made many amulets using his powerful Wicha, inherited from his days as a Gangster, and became a highly revered and respected good hearted monk who attained many achievements for Thai Buddhism during his time, and was abbot of both Wat Sri Nuan Tamma Wimon, as well as Wat Chon Aratanaram in Ayuttaya, until his passing. His famous Takrut Ying Mai Awk Gunstopper amulet became worldwide news, and his devotees consider his amulets extremely powerful authentic magical protection. 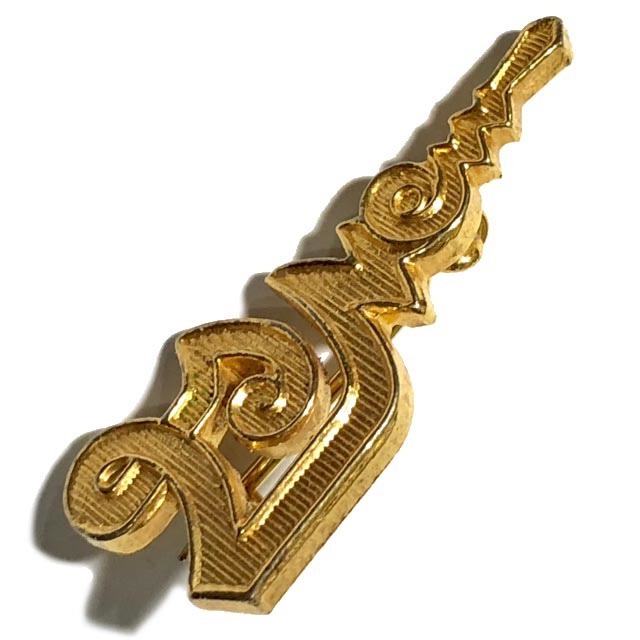 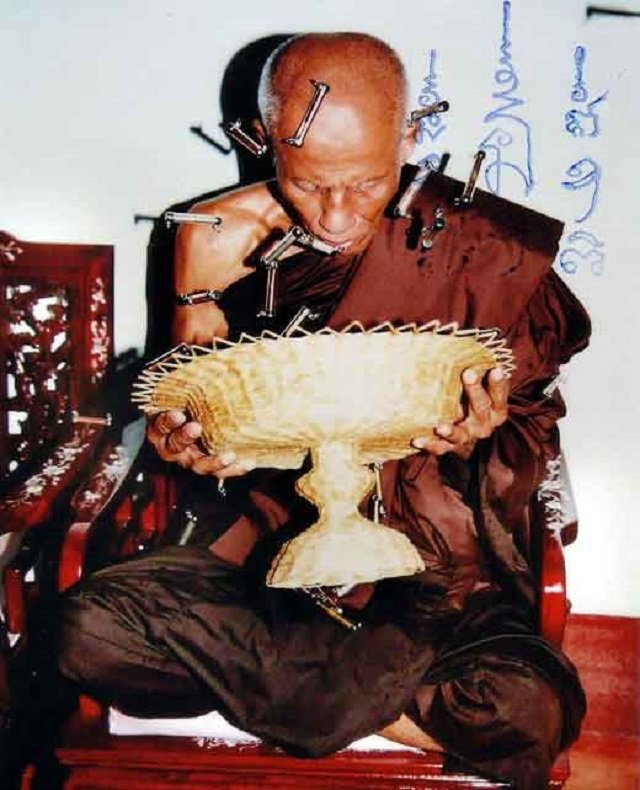 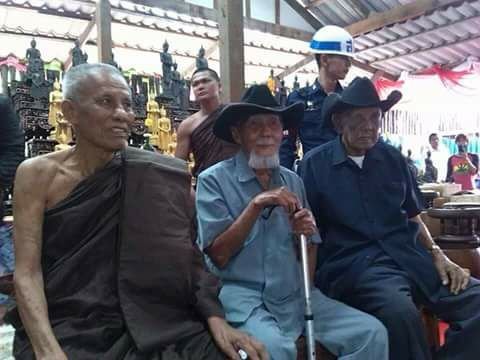 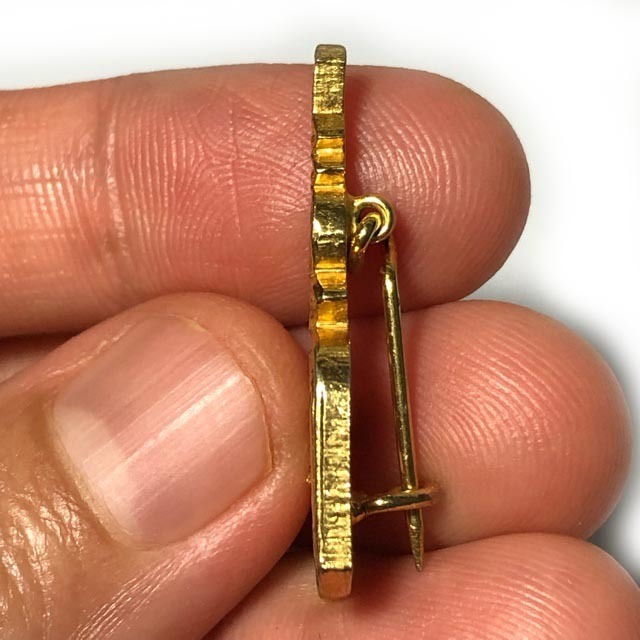