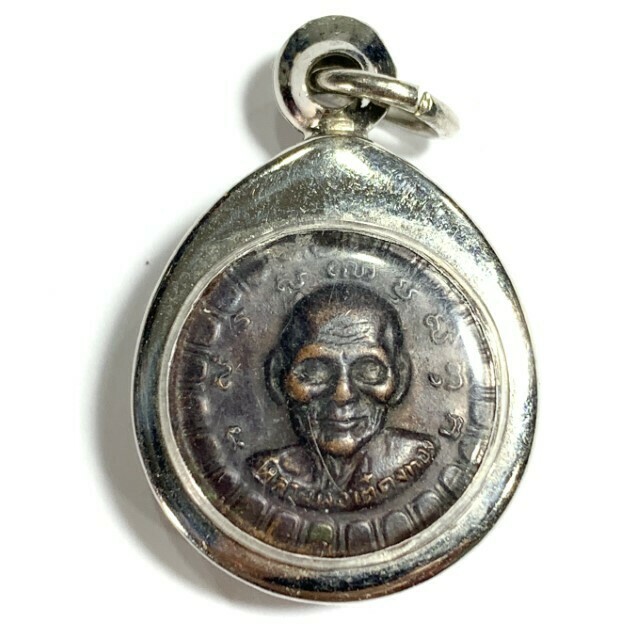 Rian Dtalab Ya Mong (lipgloss capsule lid coin) with tiger forehead fur inserted into the rear face of lid, from the Great Master of Kumarn Tong of Wat Sam Ngam, Luang Por Te Kong Tong. This is the Pim Lek Model, which was released along with the Pim Yai larger model. This model is also a preferred version with the name of Luang Por Te not exceeding the contours of his robes (Niyom). Stainless steel casing is included free if wished.

Luang Por Te was one of the Great Master Monks of his Era and of all Thai History, and considered to be the all time master of all history for Wicha Kumarn Tong and his powerful Pong Prai Kumarn. His Wicha Kong Grapan Chadtri and Klaew Klaad is also Legendary, and is said to have served many soldiers in wartime battles, to save their lives. 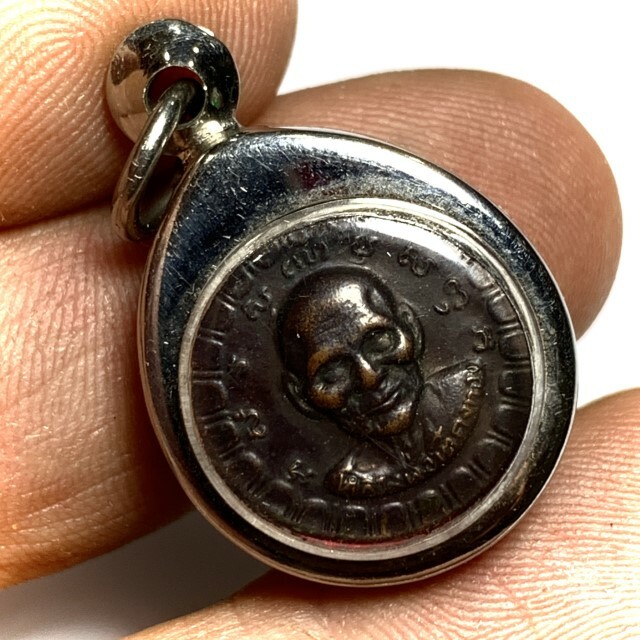 The front face of the Dtalab Ya Mong (See Pheung), has the image of Luang Por Te embossed with Khom Agkhara Spells around the rim of the Dtalab. Some Pong Rae minerals and sacred powders, and tiger forehead fur were inserted into the rear face by Luang Por Te, and enchanted with his Incantations, the Inscirption of the Yan Na Suea Kroeng Tiger Yantra, and the psychic empowerments of Luang Por Te's Meditative Prowess. 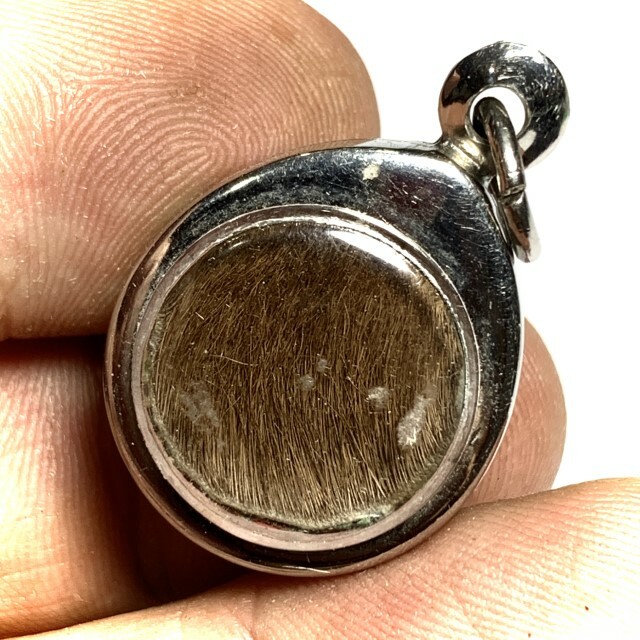 Although Luang Por Te was and continues to remain world famous for his powerful wicha Kumarn Tong, Luang Por also made a vast array of other amulets, almost all of which are popular and considered very powerful by the devotees of this Legendary Master. 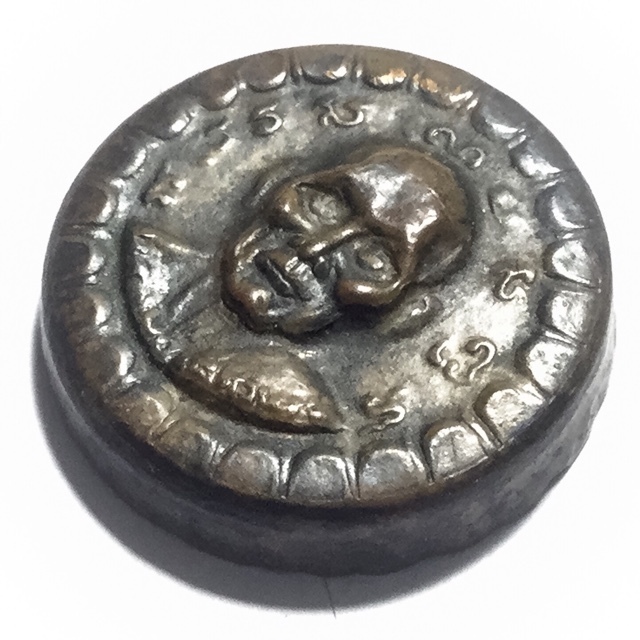 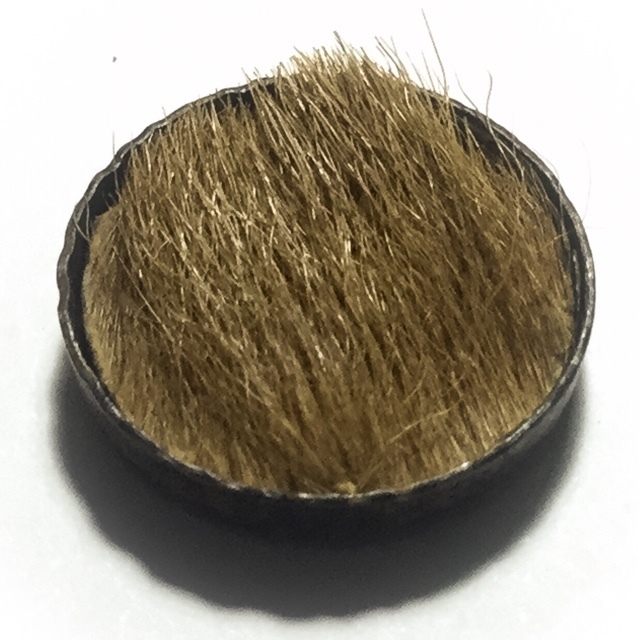 The Rian Dtalap Ya Mong (also called 'Dtalab See Pheung') Hlang Hnaa Phaag Suea, was blessed and released in the year 2518 BE. LP Te would make amulets in various manners using different methods, mostly during the Second World War. Every single edition or type of amulet he made was the cause of miraculous events which have become legends that are still told of to this day. He never really focused much on finding artists or developing any kind of fine Buddhist art out of the amulet design, rather focused entirely on the empowerment and gave little importance, or at least second place, to the elegance of design or features of his amulets. 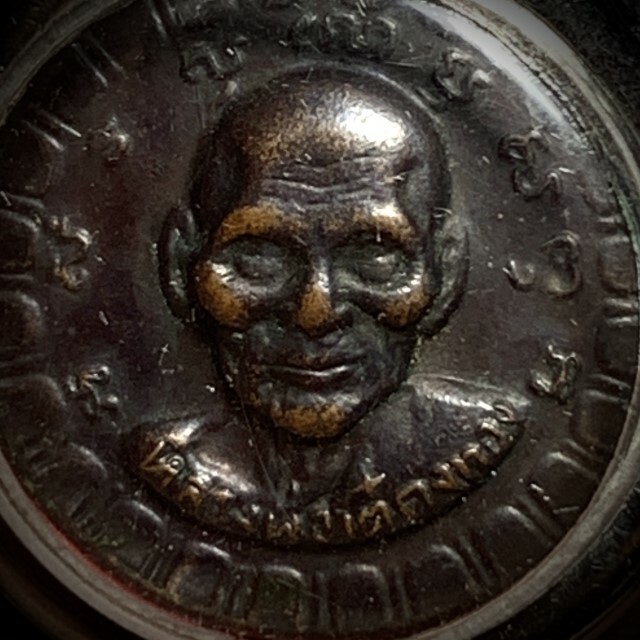 Luang Por Te spent many years empowering the materials for the amulets with incantations and his most intensive blessings. The Rian Dtalab Ya Mong Luang Por Te is a highly preferred and sought after amulet of the pantheon, and is true to say that this amulet is very much a rarity in the present day. 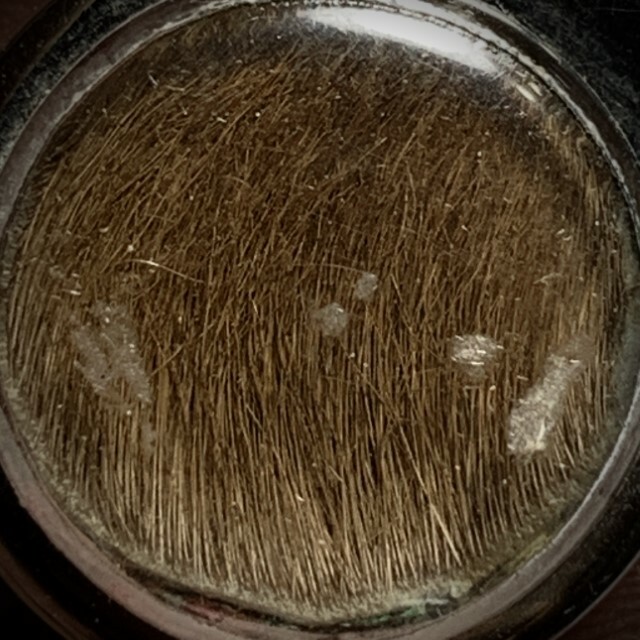 He was intensely aiming for the highest concentration of Puttakun Power for people to have some portable form of protection to carry with them, and to make Bucha statues for their homes and business establishments. Luang Por Te presided over the temple of Wat Sam Ngam, for many years performing meritorious deeds for the folk of Nakorn Pathom, and was extremely beloved. 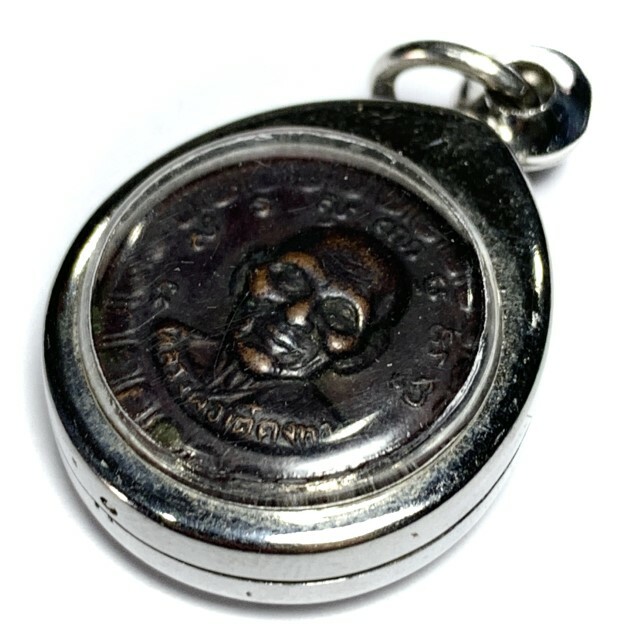 He was present on many of the Greatest Blessing Ceremonies of amulets in Great temples around the country, almost always invited for his Powerful Wicha. He was regarded as the world's number one top master of his day for Wicha Kumarn Tong. 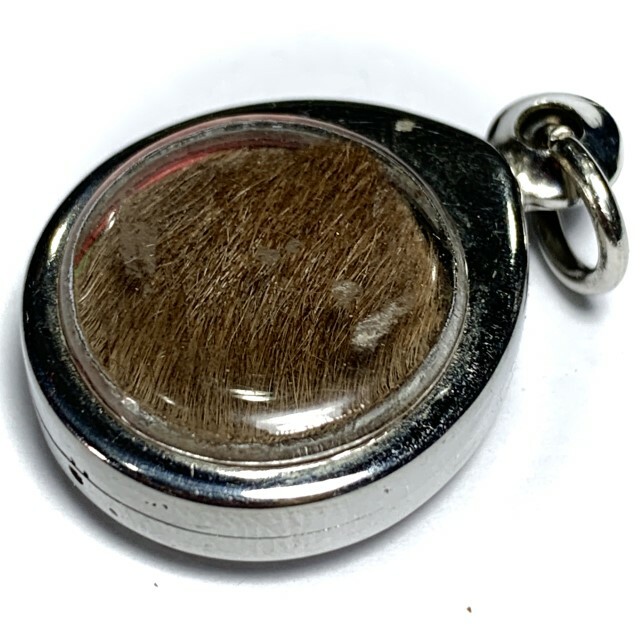 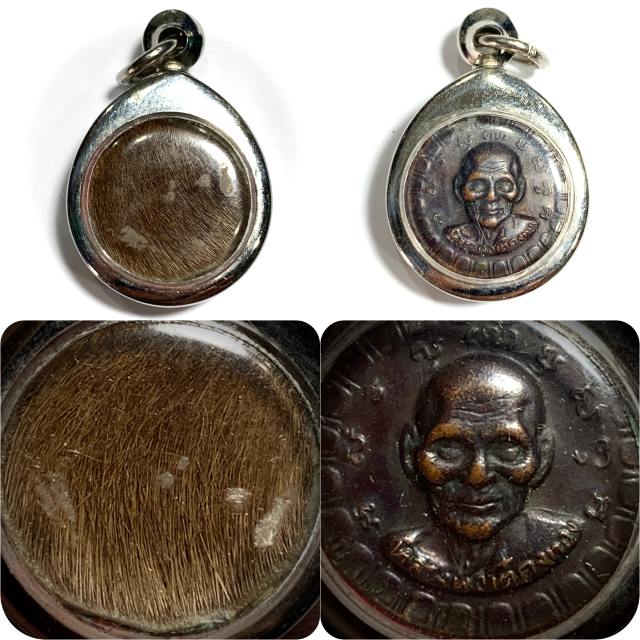