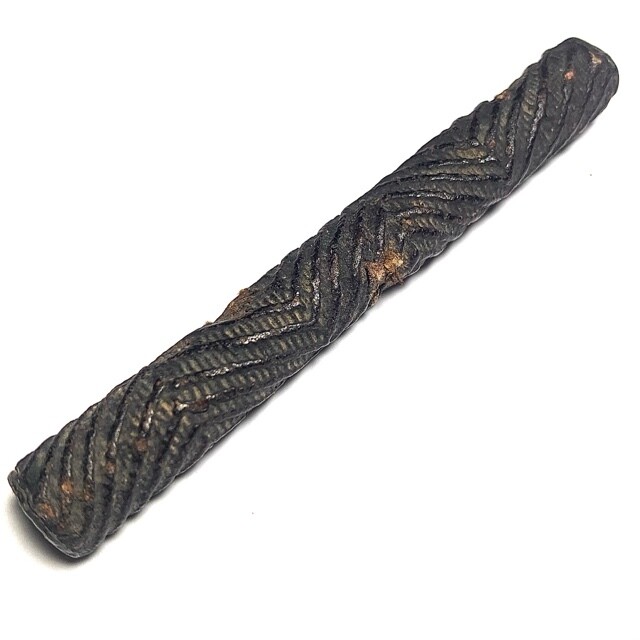 One of the rarest and most sought after Takrut of all time, the Takrut Tone Thak Chueak Lai Fan Khob, of the Great Master of Olden Days, Luang Phu Sukh, of Wat Pak Klong Makham Tao, in Pijit. The classic zig-zag ';crocodile teeth' cord wrapped Takrut is coated with with 'Rak Chart Jeen Boran', traditional ancient red (blackened over time) Chinese herbal lacquer coating. The Takrut is inimitably cord-bound with the highly preferred classic' Lai Fan Jorakhae Khob' closed mouth crocodile teeth pattern. The world famous Takrut of the Great Luang Phu Sukh, are regarded as one of the most powerful amulets of the Talismanic variety, in the whole history of amulet Pantheons. A classic Early Era Takrut of the Great Luang Phu Sukh, and an exemplary exhibit, of of one the most sought after and powerful talismanic amulets all time in the history of Thai amulet Pantheons. 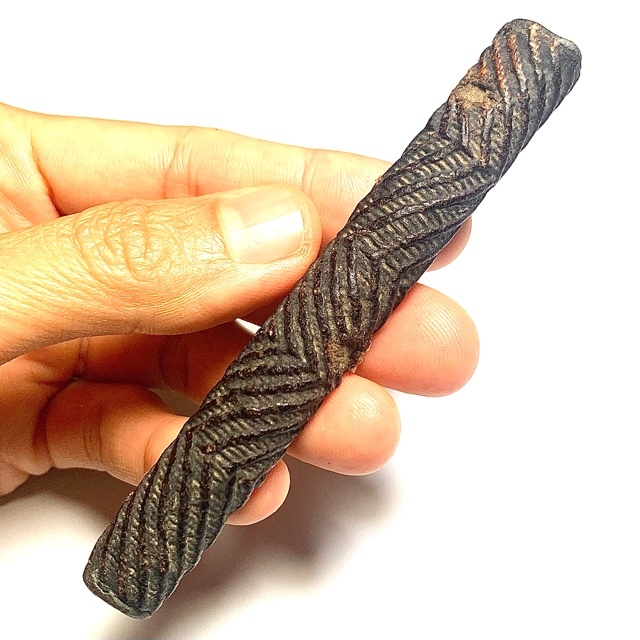 NOTE; At time of posting, despite the recent removal of Paypal, until mid February 2022 you can still pay per paypal if you prefer it to Western Union, on https://www.paypal.me/amulets (we know it is easier and apologize that we are losing this payment method due to new Thailand rules), you can use this link to pay with (after ordering, and state so in order comments so we can check paypal and send your order).

The Legendary Takrut Tone Maha Ud Thak Lai Jorakhae of Luang Phu Sukh, of Wat Pak Klong Makham Tao, is one of the top Takrut in all Thai Buddhist History. This exhibit is in Nuea Chin Dtakua alchemical leaden metal alloy with Lai Jorakhae crocodile pattern cord wrap. The Takrut is Estimated to have been made by Luang Phu Sukh in the early era years (Pre 2460 BE). 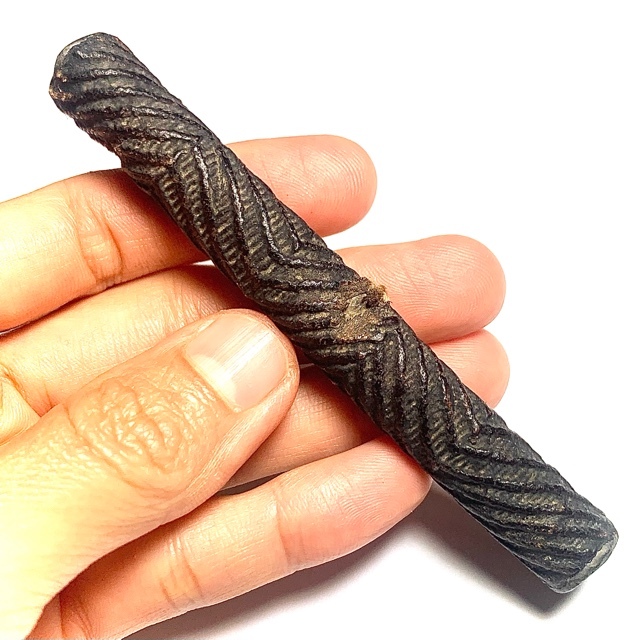 The Takrut is bound with the preferred Lai Jorakhae crocodile cord knotwork pattern, but split into 4 separate inverse sections and is recommended to thread cord through the central hole for a belt, or be encased with twin rings, for attachment to neckchain or waist cord. The Takrut is Estimated to have been made by Luang Phu Sukh in the early era years Preceding 2460 BE. 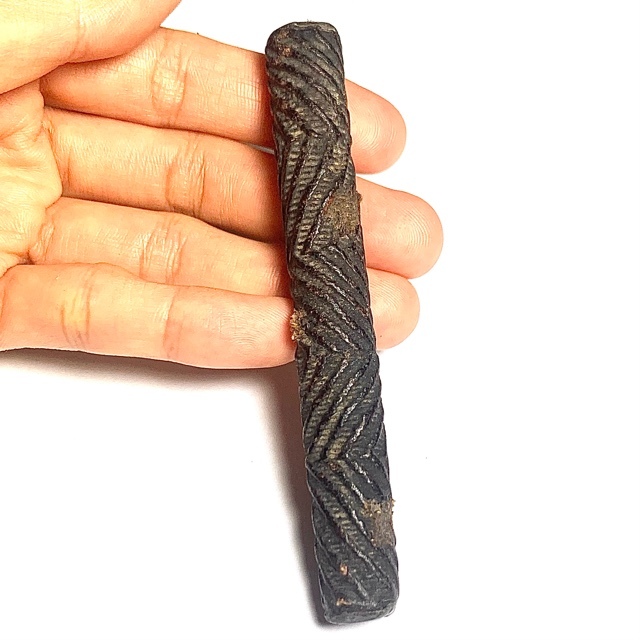 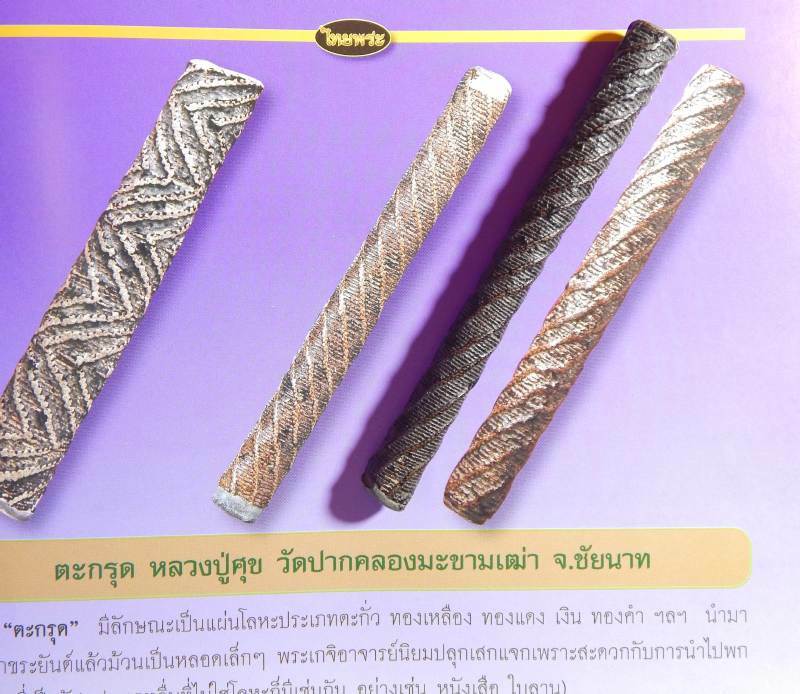 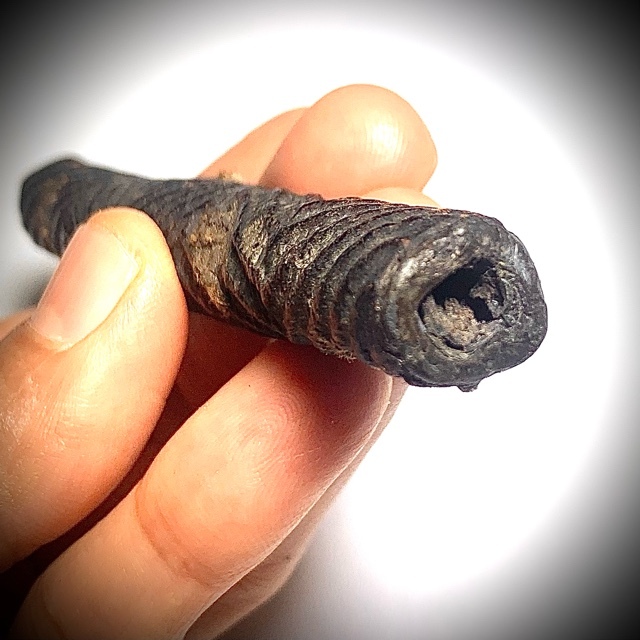 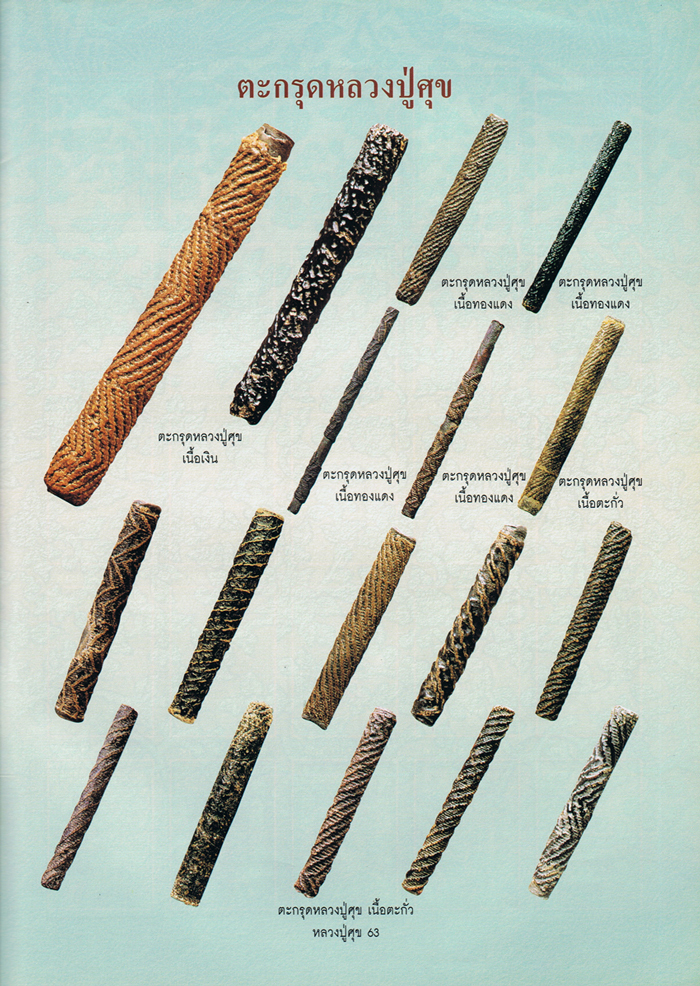 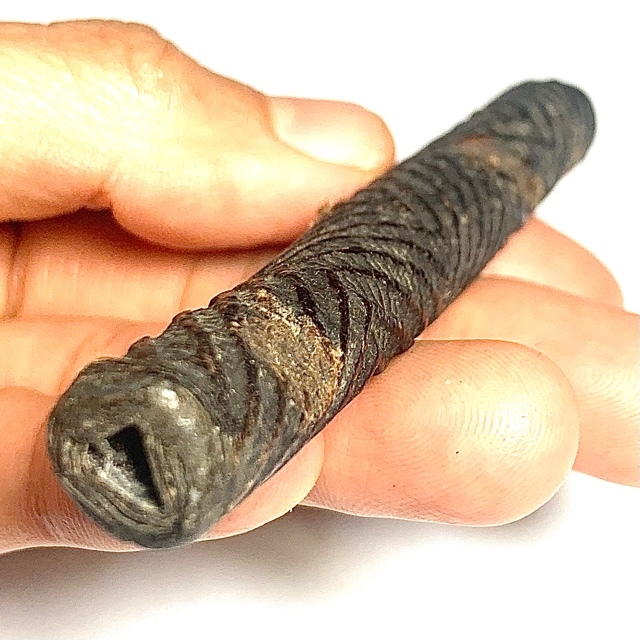 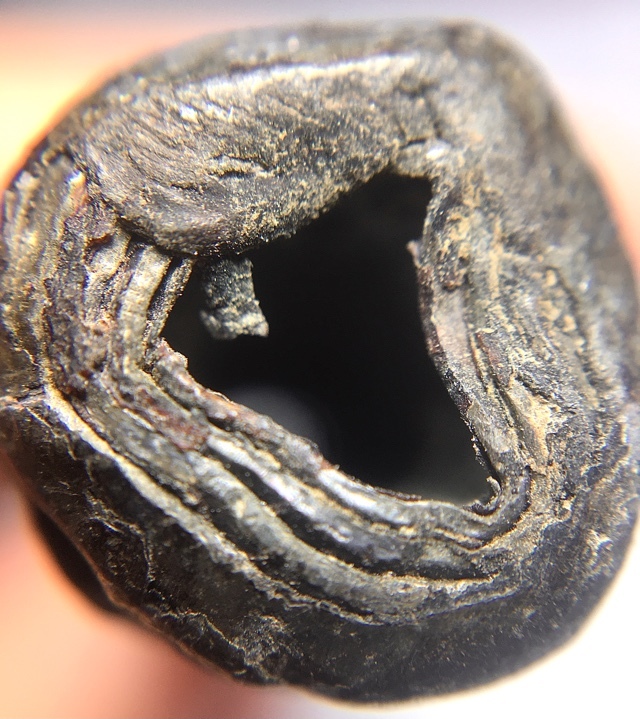 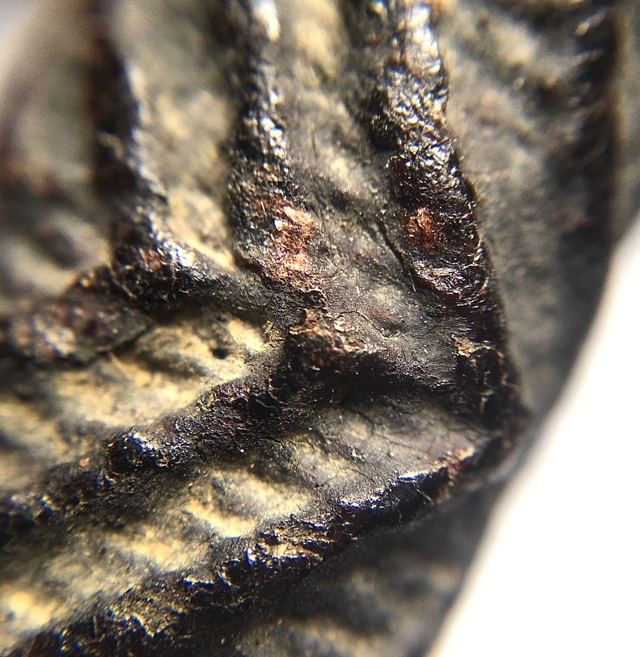 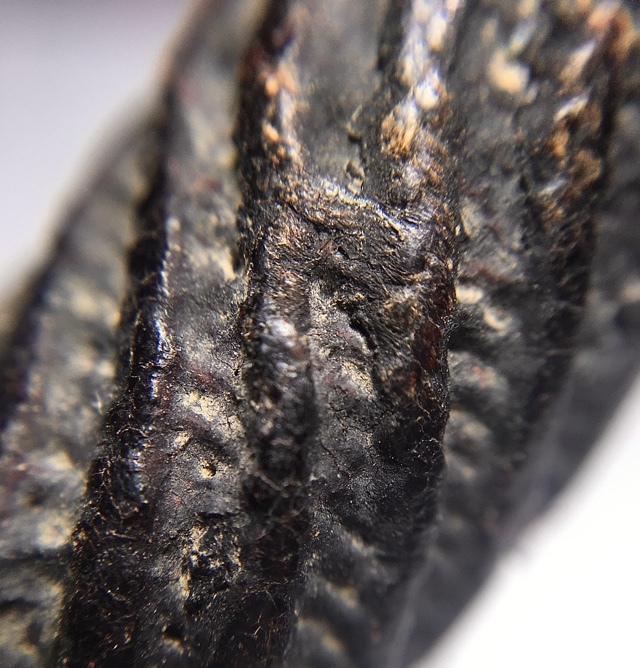 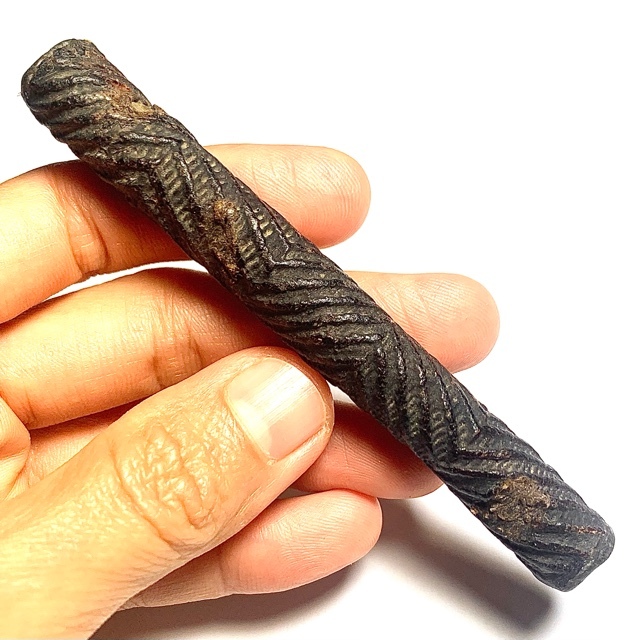 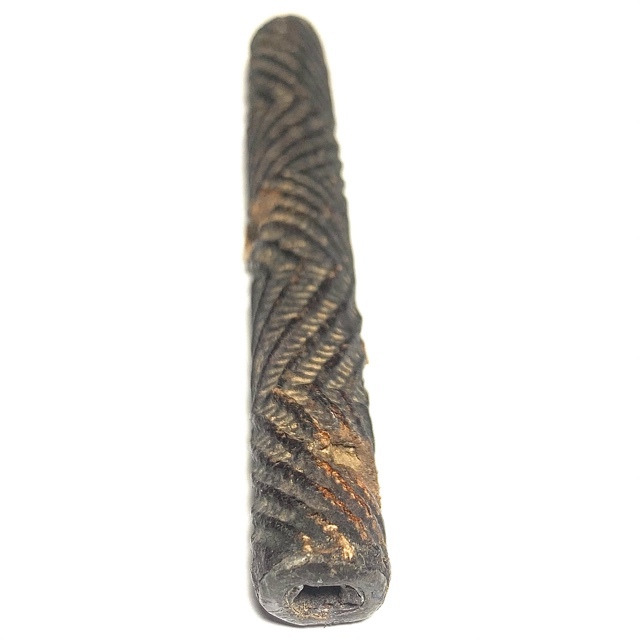 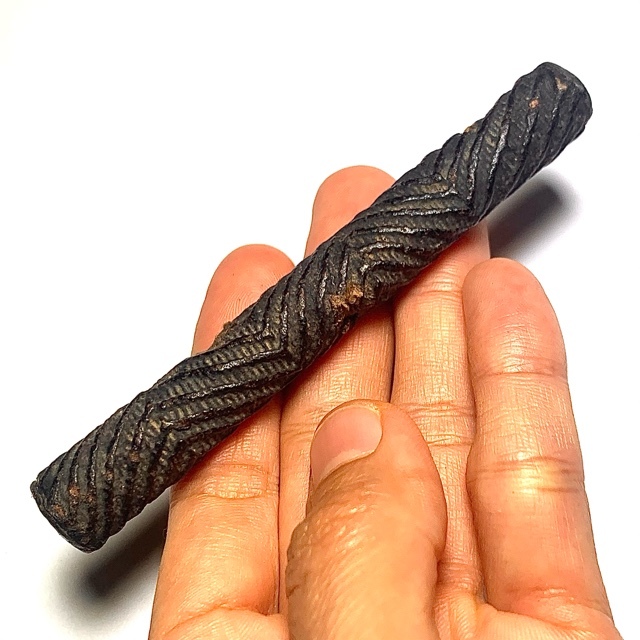 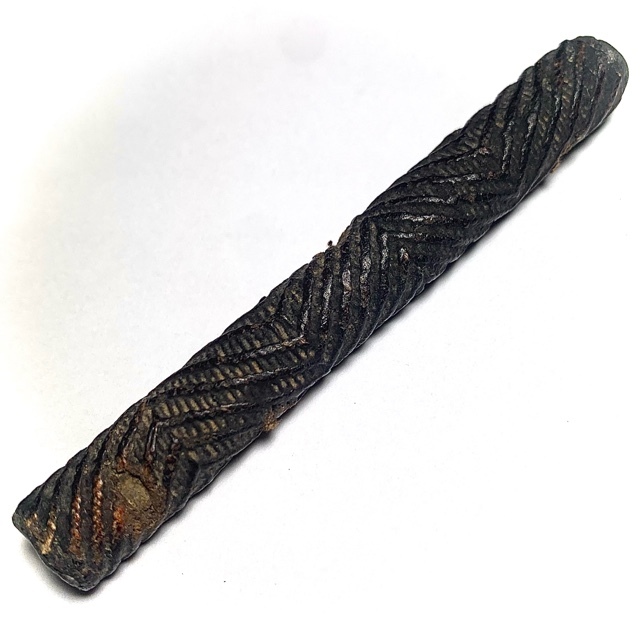 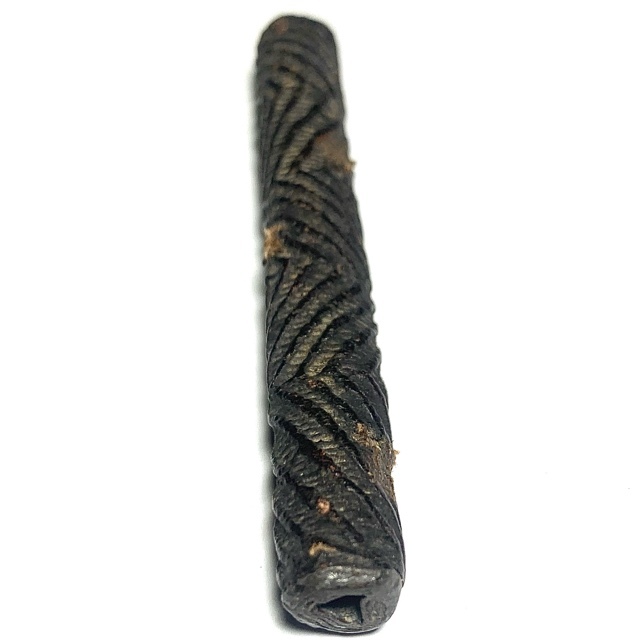